Now heading into their 49th year, Uriah Heep are still rocking venues across the world.  Alongside other stalwarts of the genre, such as Led Zeppelin, Black Sabbath and Deep Purple, the band were at the spearhead of the heavy metal/progressive rock movement, and are still cited as a key influence for many artists in the industry today.

The current line-up includes founding member and guitarist, Mick Box, keyboard player Phil Lanzon and charismatic front man Bernie Shaw, who have all been together since 1986. Russell Gilbrook (drums) and Davey Rimmer (bass) complete the line-up.

It is clear from the audience for tonight’s show at The Vogue Theatre in Vancouver that the band have not only retained old fans, but have continued to add new, much younger ones to the fold. It was nostalgic to see so many denim cutoffs in one place, a reminder of my formative years J

Speaking of nostalgia, tonight’s show was a lesson in Uriah Heep history, and unlike most history lessons at school, the fans lapped it up. With a couple of standout exceptions, the set drew classics from bands earliest albums. (Side note: In something that seems impossible in today’s music industry, the band released 6 albums in the period from 1970 – 1973).

The band have been touring long enough to know what the fans want to hear, and early in the show Bernie playfully let the crowd know that it would be mostly old classics, with a smattering of newer numbers.

After Gypsy, the band launched into Look at Yourself, and this one of the first opportunities to see Mick Box playing some blistering guitar solo’s over the top of Russell Gilbrook unbelievable drumming. The band managed to thread together the songs magically, so we were treated to a non-stop barrage of heavy metal, and prog-rock at its finest.

After Stealin’ and a newer track, The Law, it was back to ’72 (a year that Bernie and Mick called out as the best year in music), for the wonderful Sunrise and the Magicians Birthday. Birthday was another track on which Russell Gilbrook’s drumming was sublime.

The Wizard provided Mick with the opportunity to strap on the acoustic, this also had Bernie up close and personal with the crowd, sitting on the edge of the stage to sing.

Following the acoustic interlude, it was back to the hard and heavy hitting beats of Between Two Worlds, and July Morning.

Lady in Black closed out the main part of the show, but the band was soon back to answer the chants of the crowd for more Heep.. I think it was no surprise to anyone that the band closed out the show with the fast paced Easy Livin’, which had everyone singing before going home happy.

There are some bands touring that are just dialing it in after so many years on the road.  Uriah Heep are certainly not in this category. This was a classic show, and despite something like 100 shows in the last year, or some crazy number that Bernie mentioned, this band gives it’s all every single time they hit the stage.

With a new album coming out shortly, produced by a Canadian, I can only hope that Bernie keeps his promise to be back soon, one thing is for sure, there will be a lot of fans here waiting for their return. 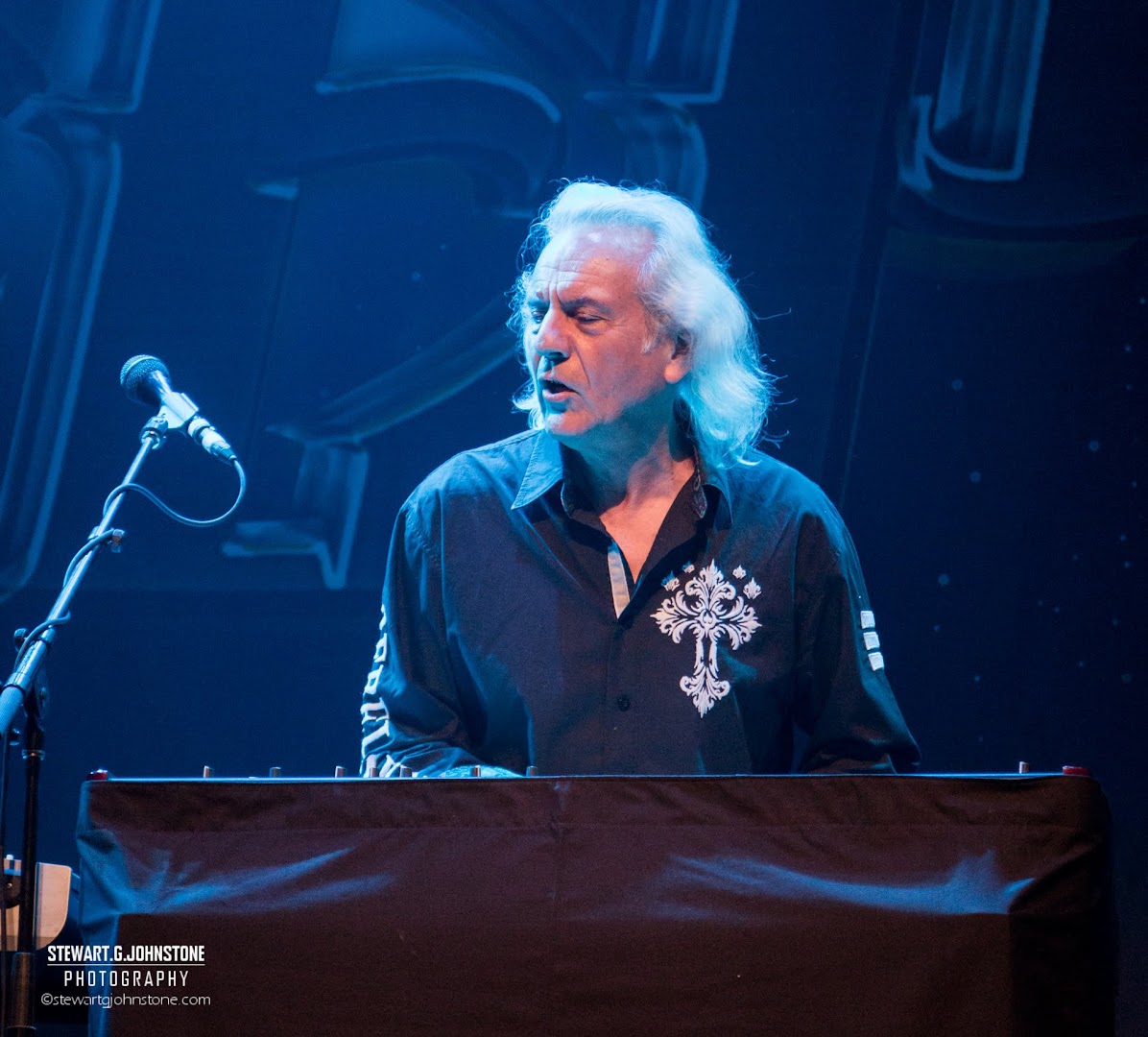 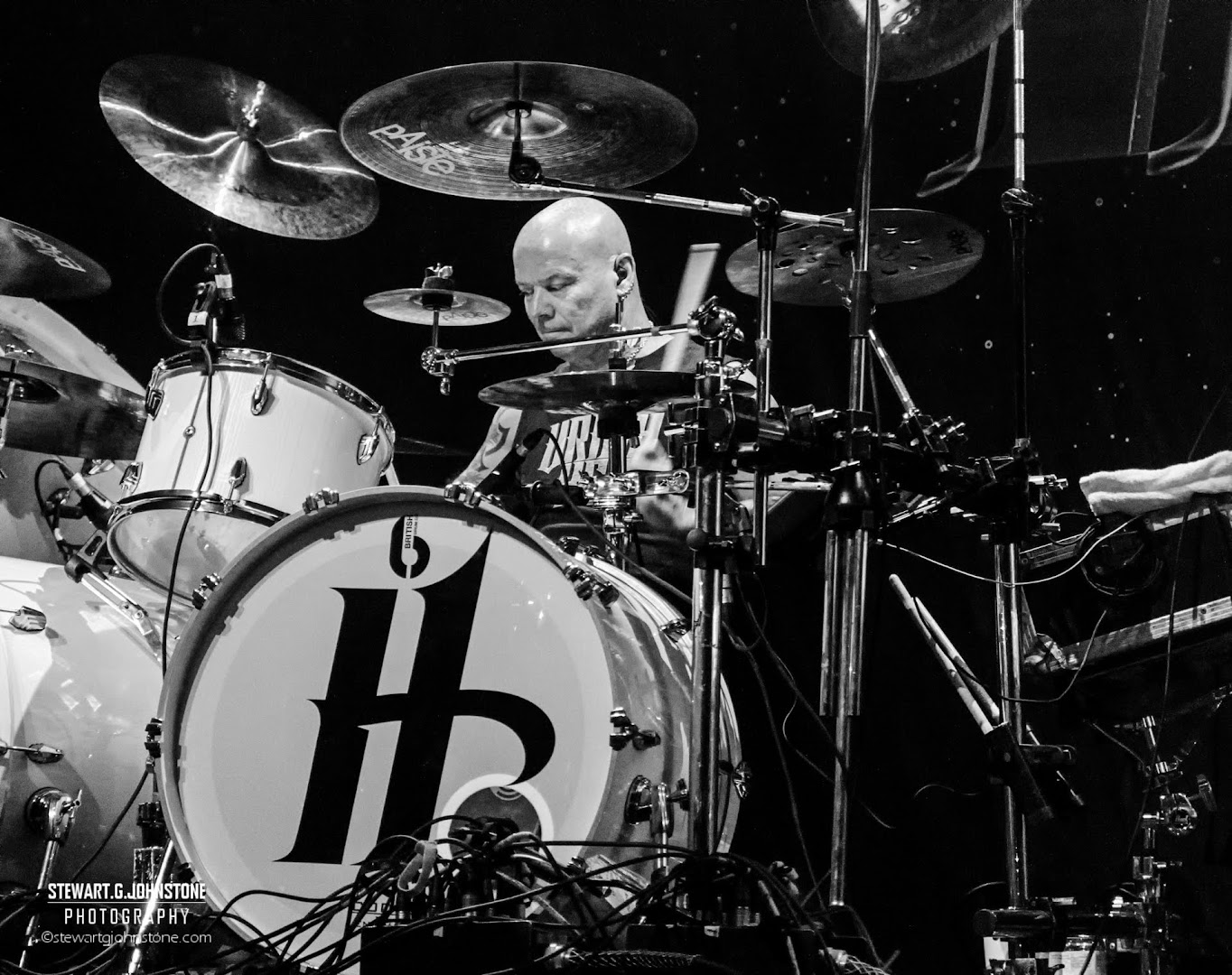 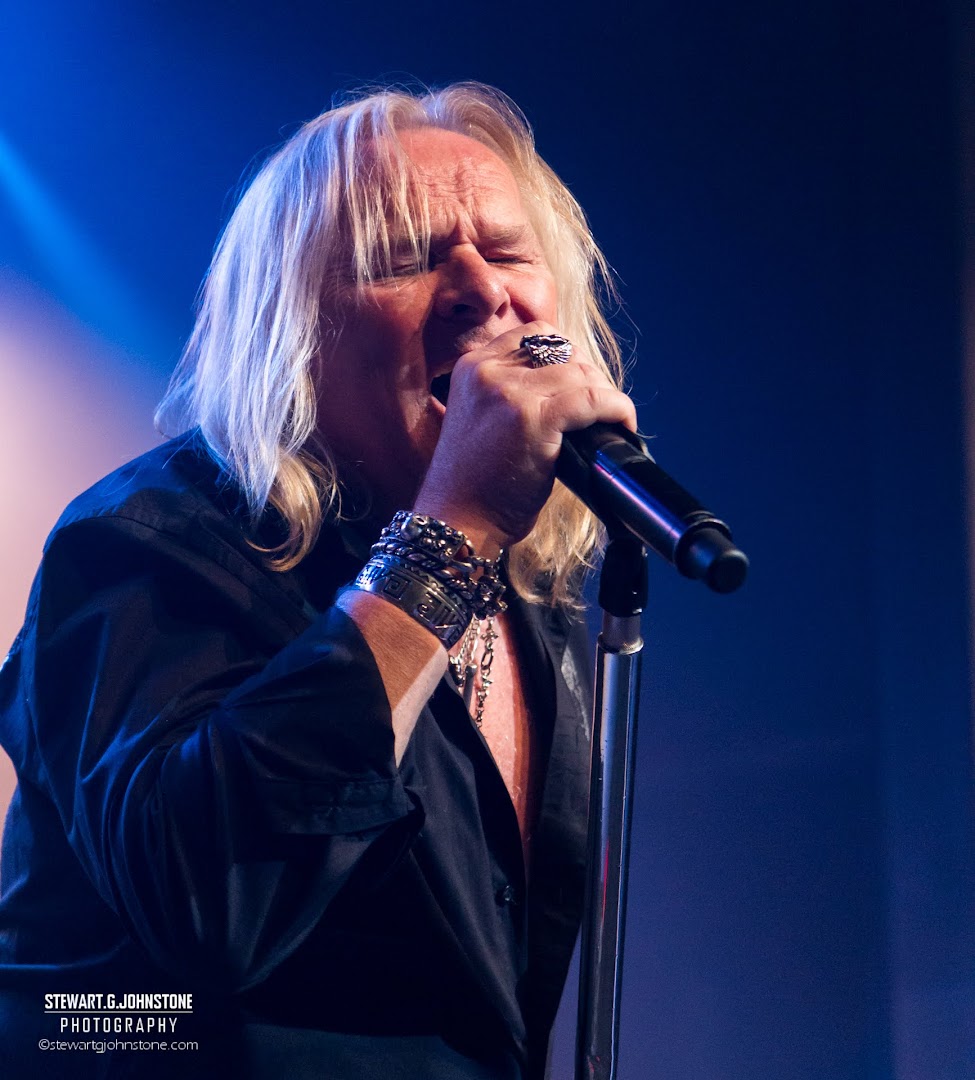 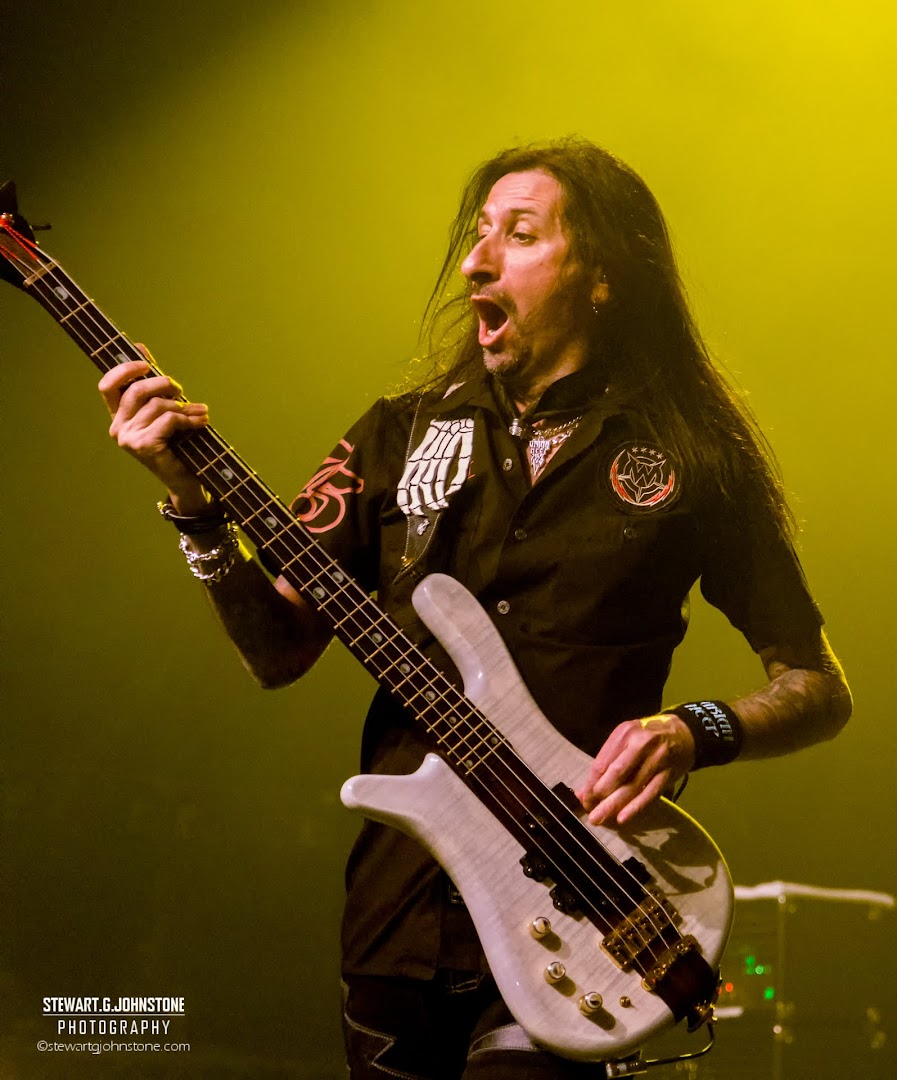 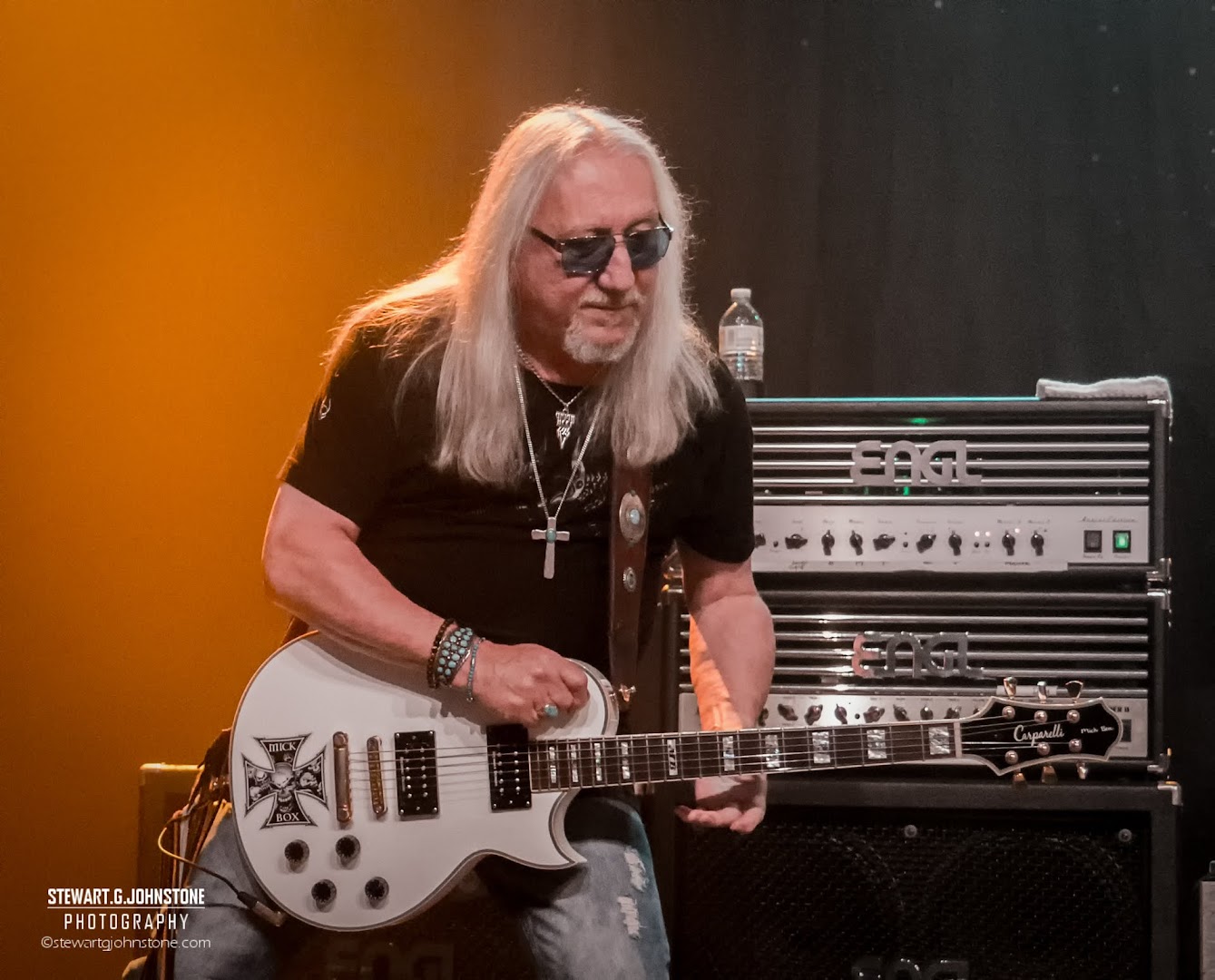 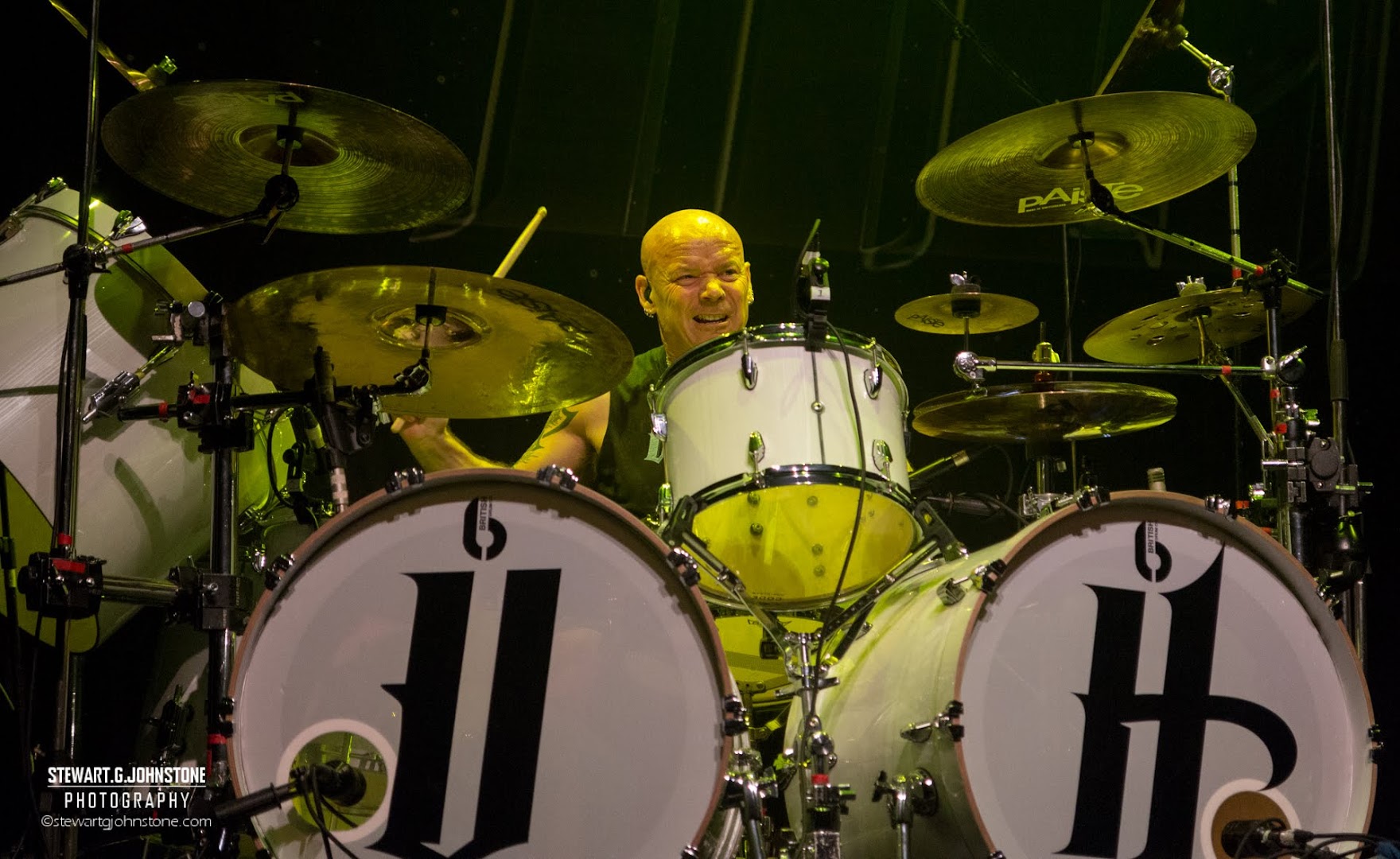 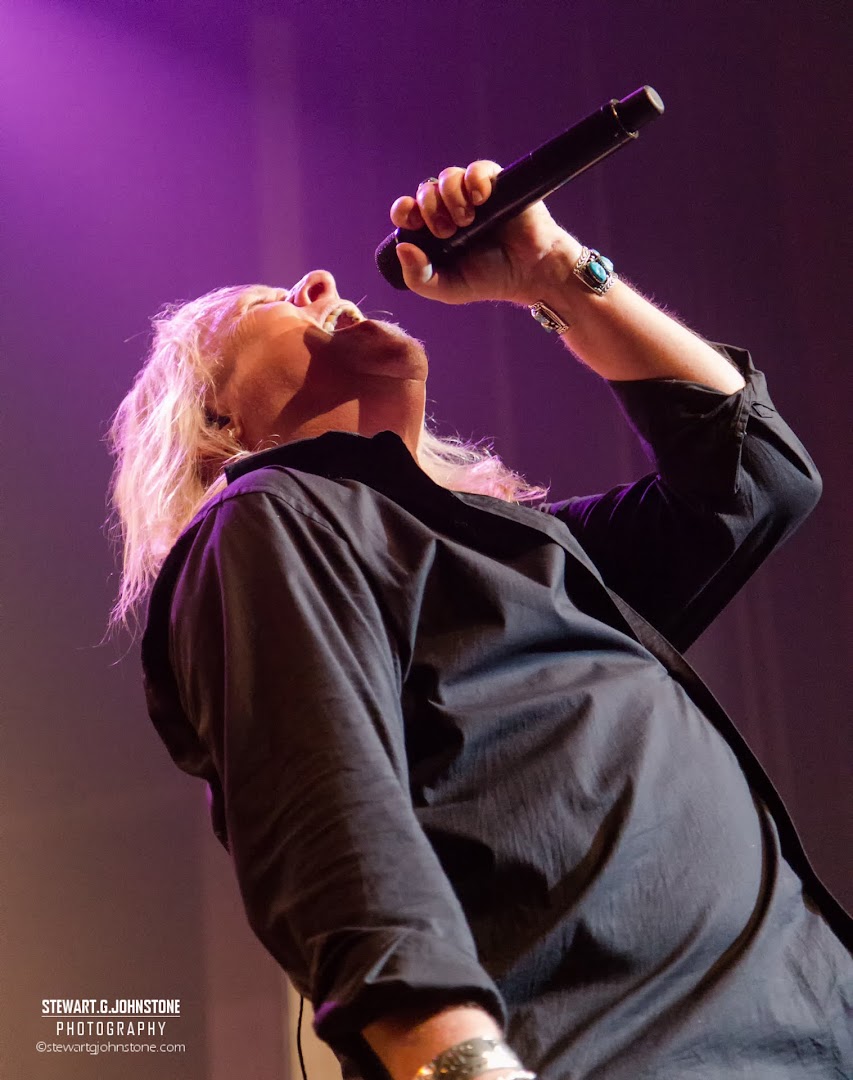 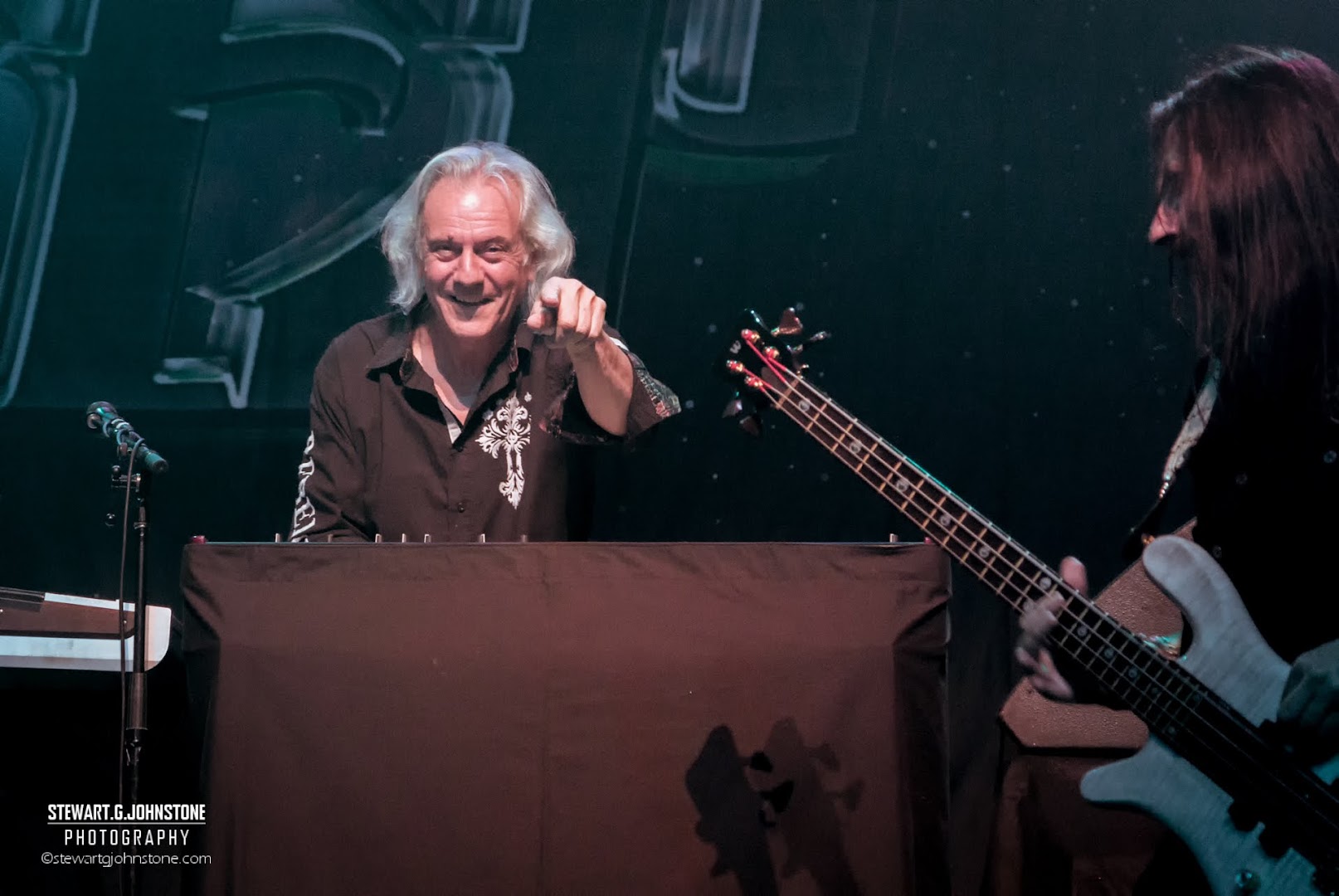 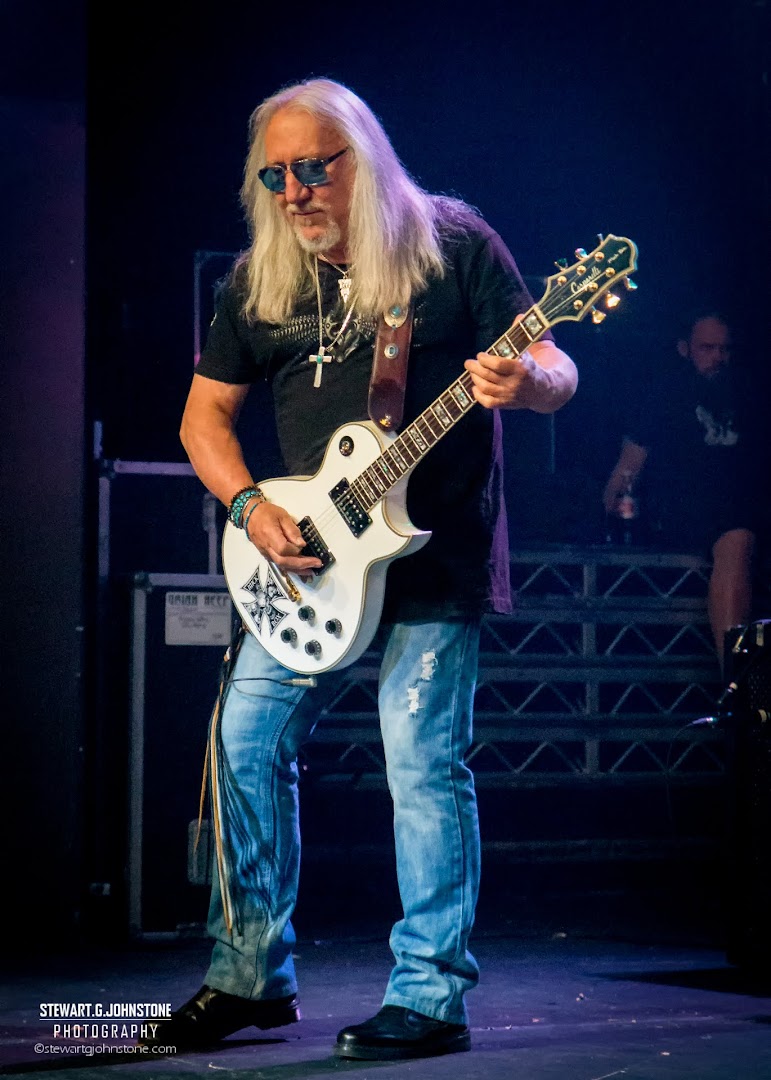 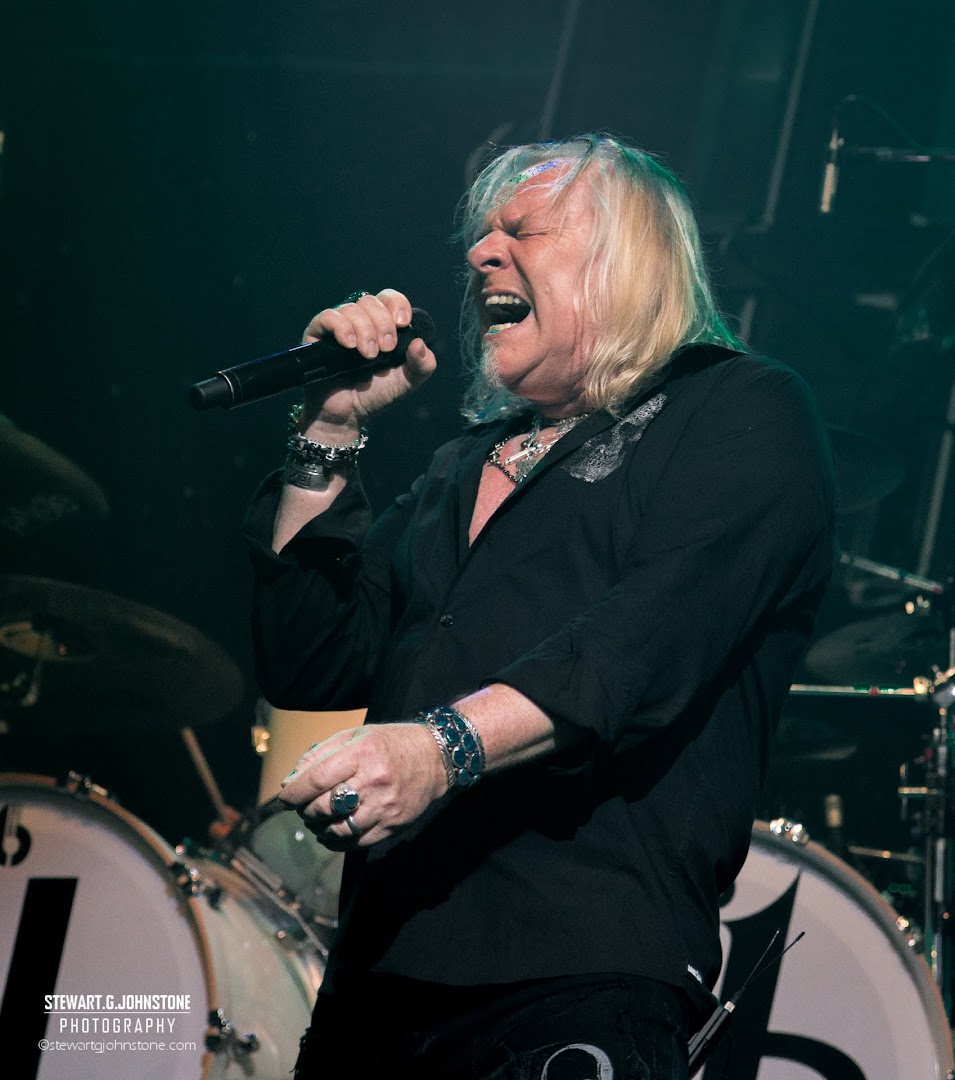 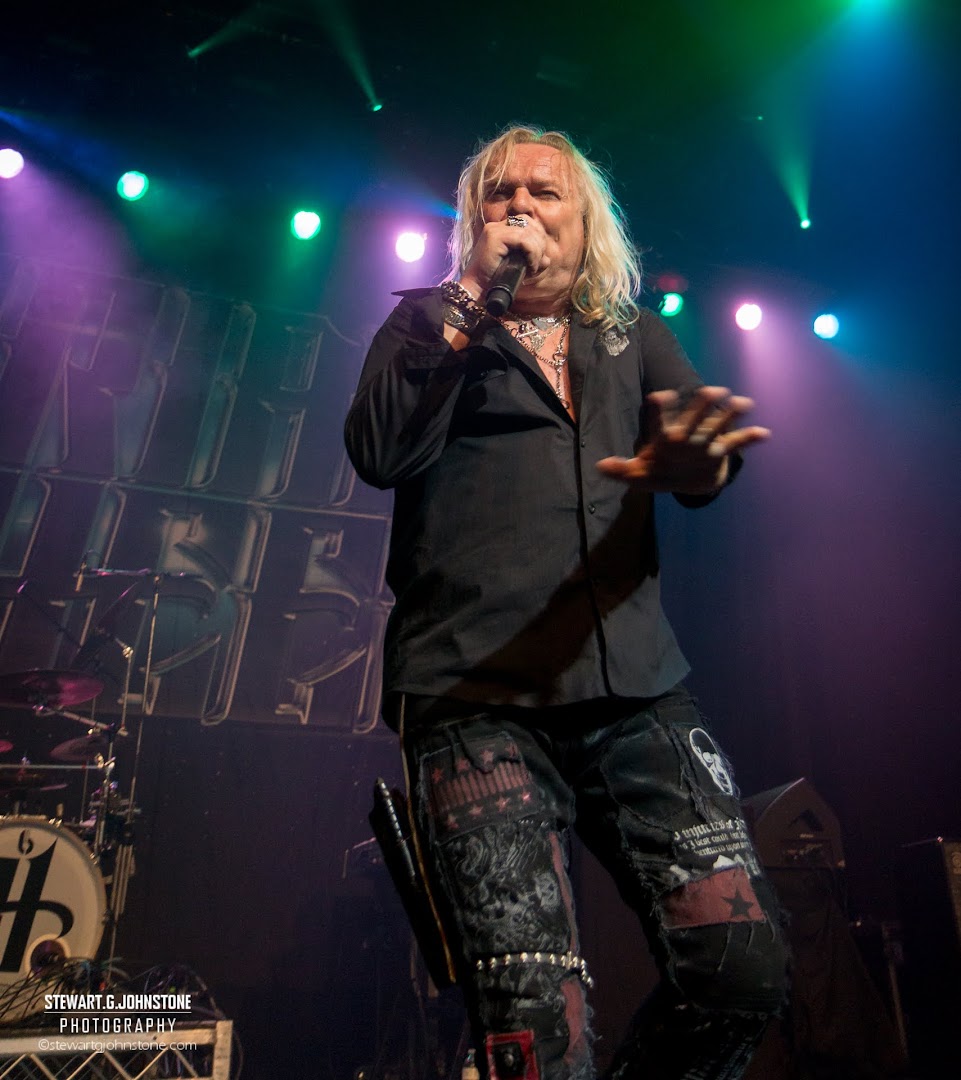