Cincinnati based rockers Electric Citizen played to an enthusiastic crowd at the Commodore Ballroom Vancouver on Tuesday night on the latest leg of their tour, supporting Monster Magnet.

The band, founded in 2014 consists of Ross Dolan (guitar) Laura Dolan (vocals) Nick Vogelpohl (bass) and Nate Wagner (drums) recently released their third album, Helltown, which gives a nod to the neighbourhood in Cincinnati that the band live, getting its name from a rowdy past rather than any supernatural presence.

In their relatively short history Electric Citizen have opened for several prominent acts, in addition to Monster Magnet, including, The Crazy World of Arthur Brown, Fu Manchu, Joan Jett, Wolfmother as well as headlining themselves.

Based on the performance tonight, with Laura Dolan and Nate Wagner’s exuberance, balanced by solid fretwork from both Ross Dolan and Nick Vogelpohl they have won over a few more fans in the Vancouver area for sure.

Check out our images from the show below: Photos: Stewart Johnstone 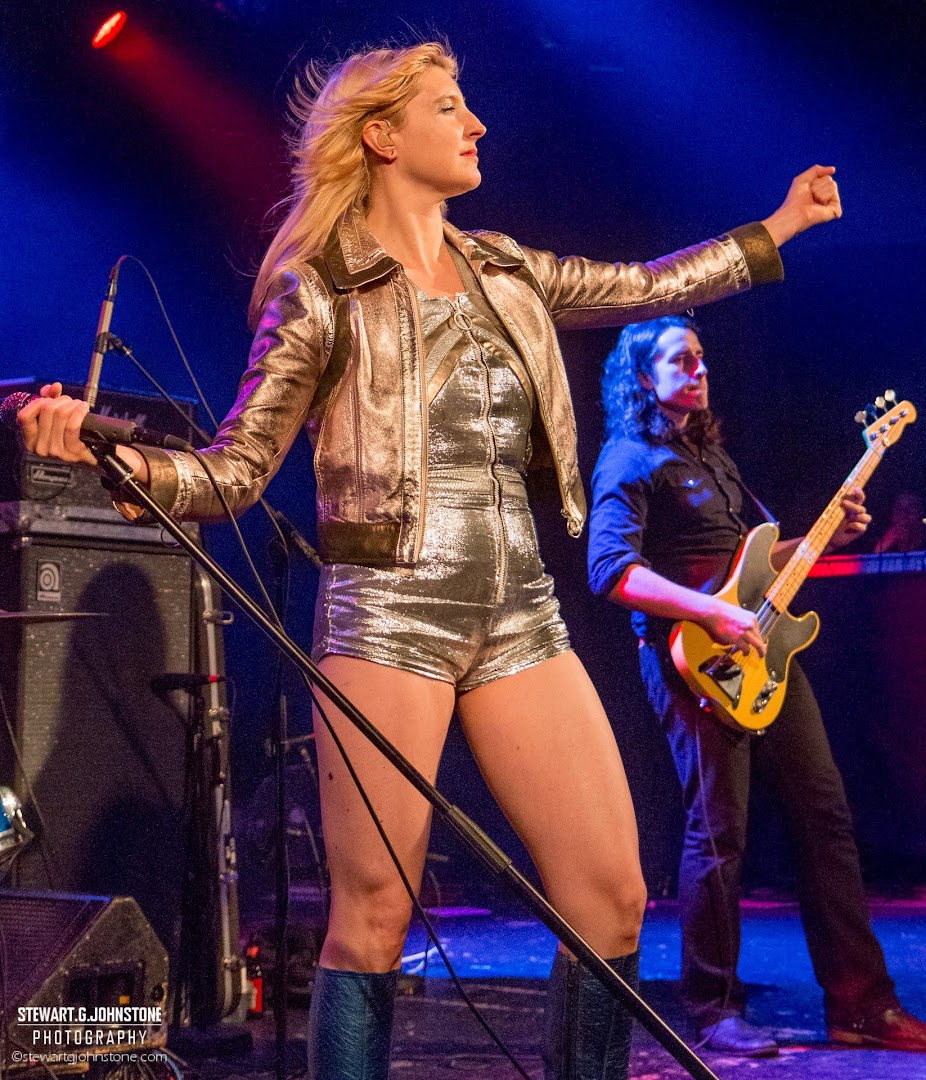 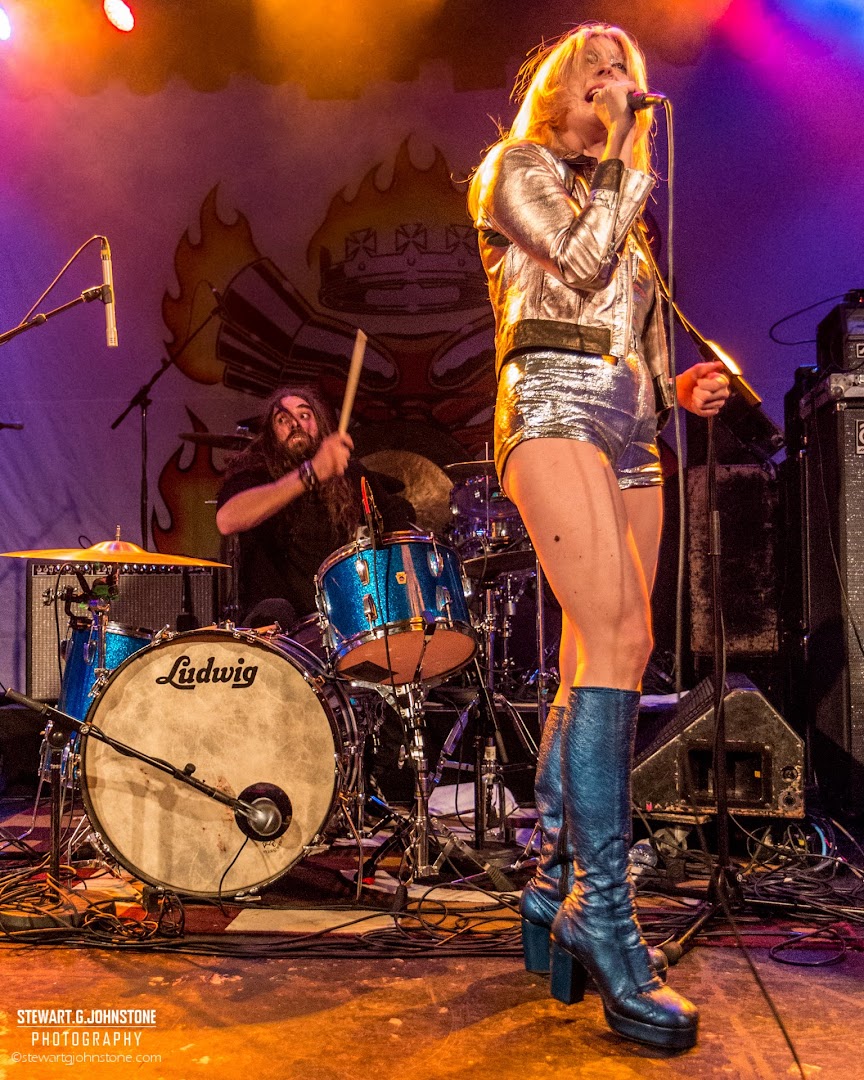 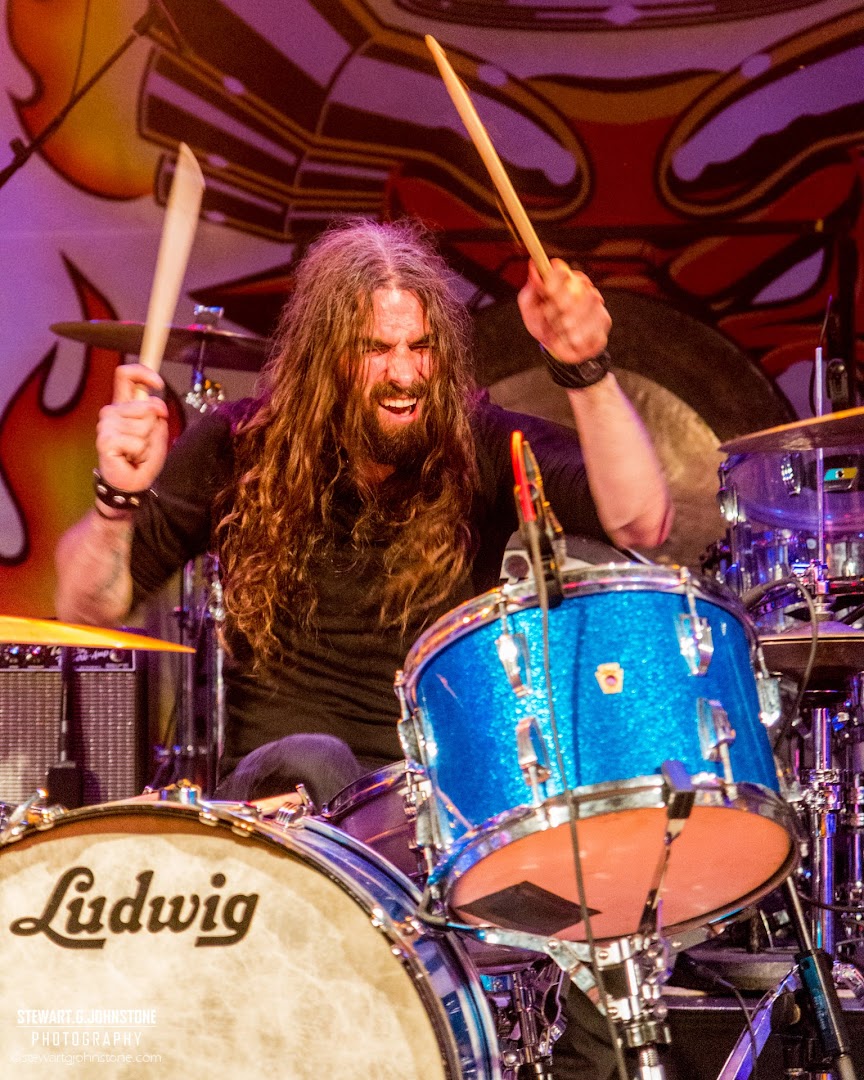 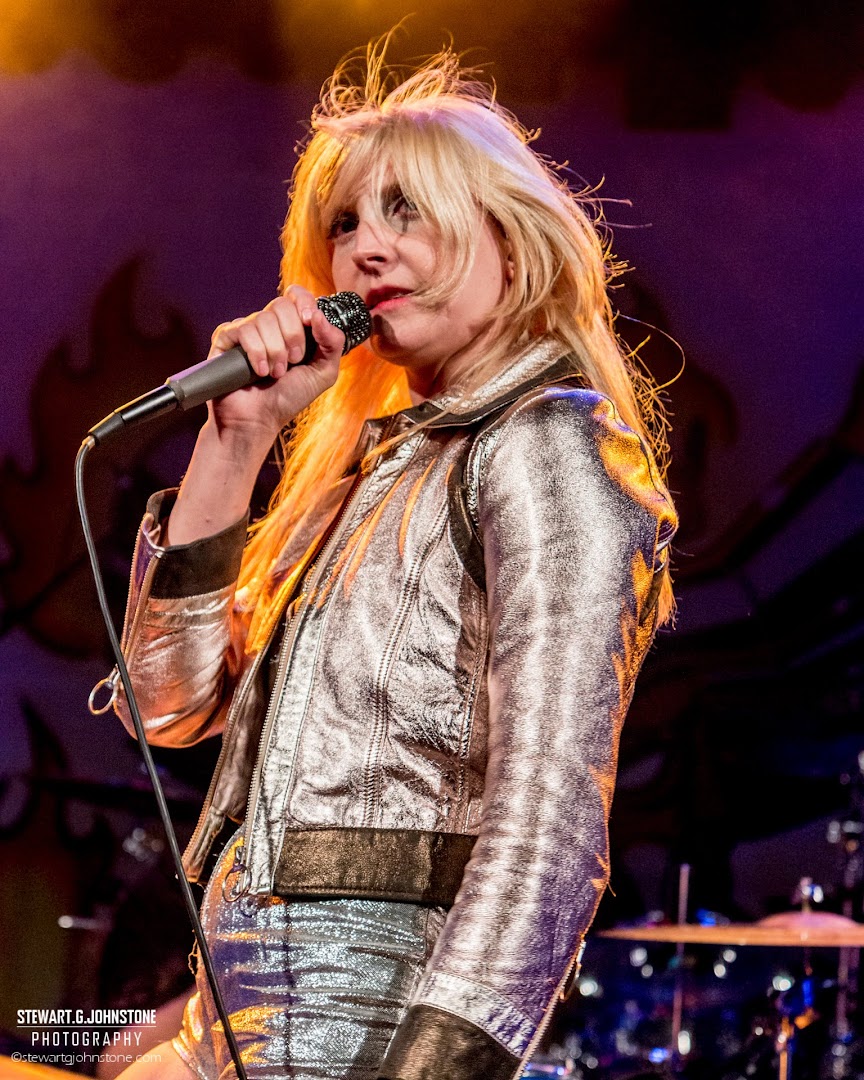 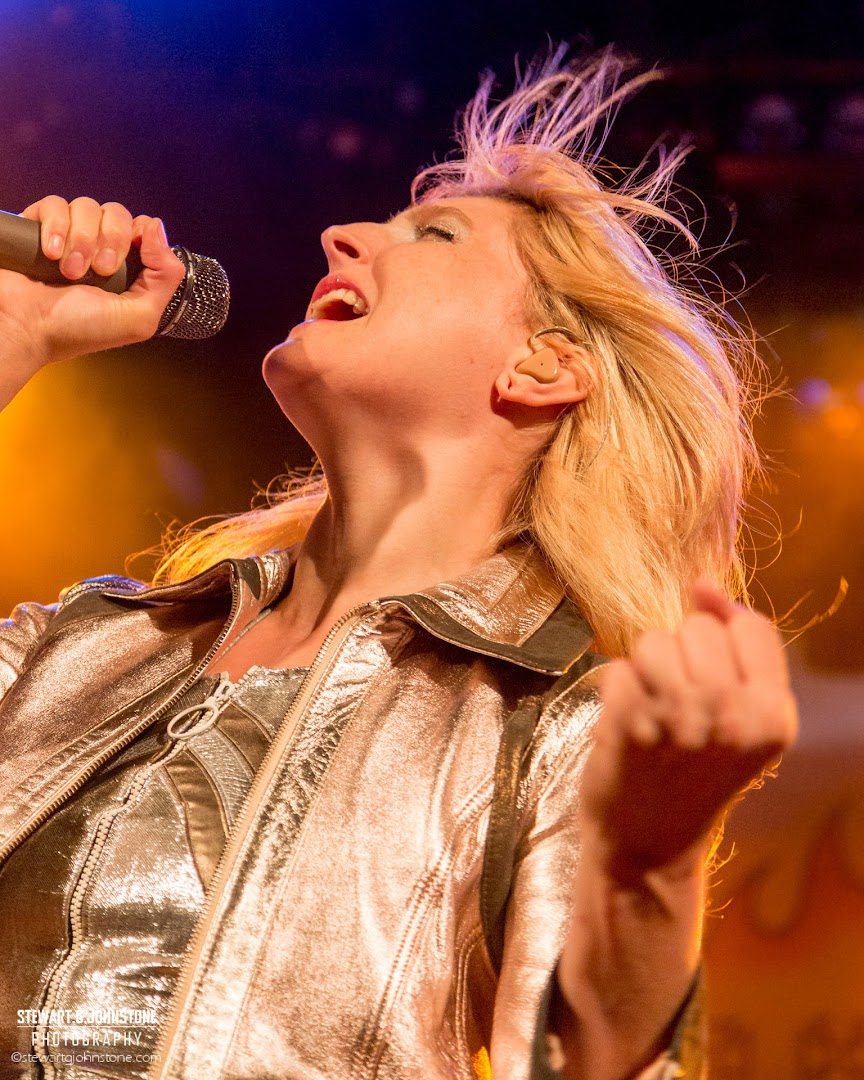 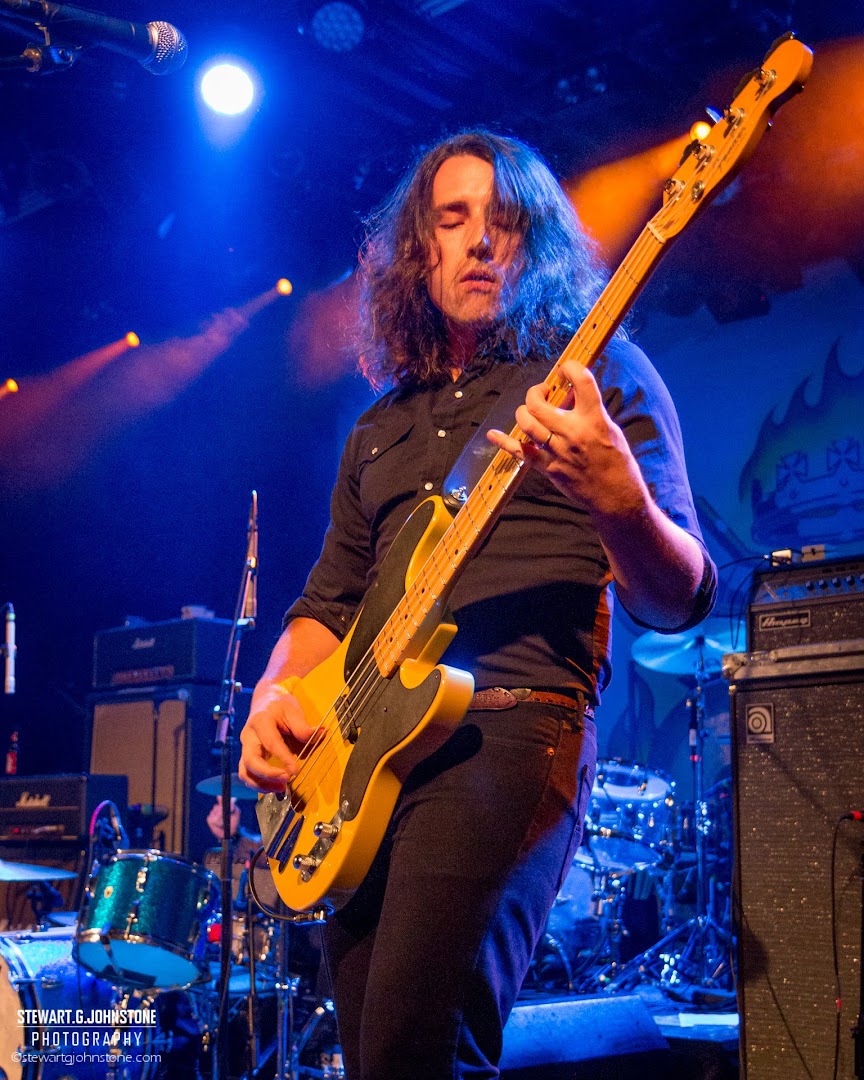 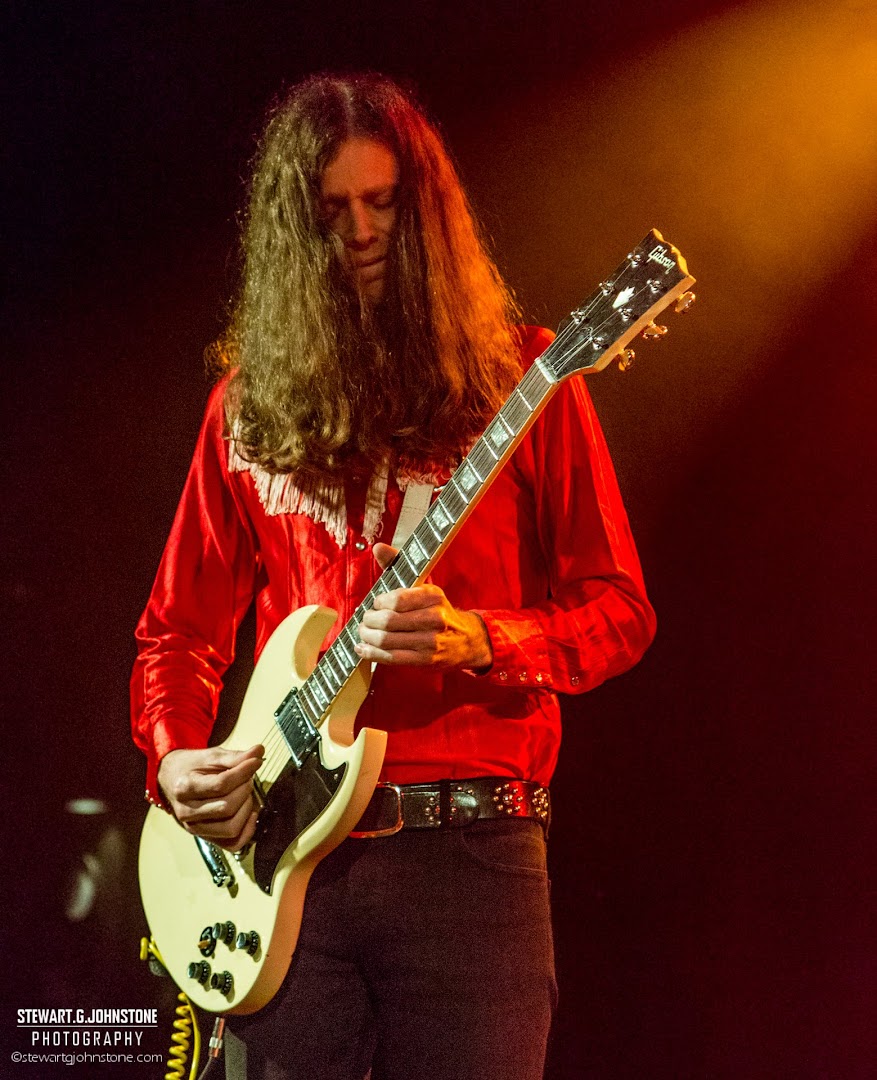 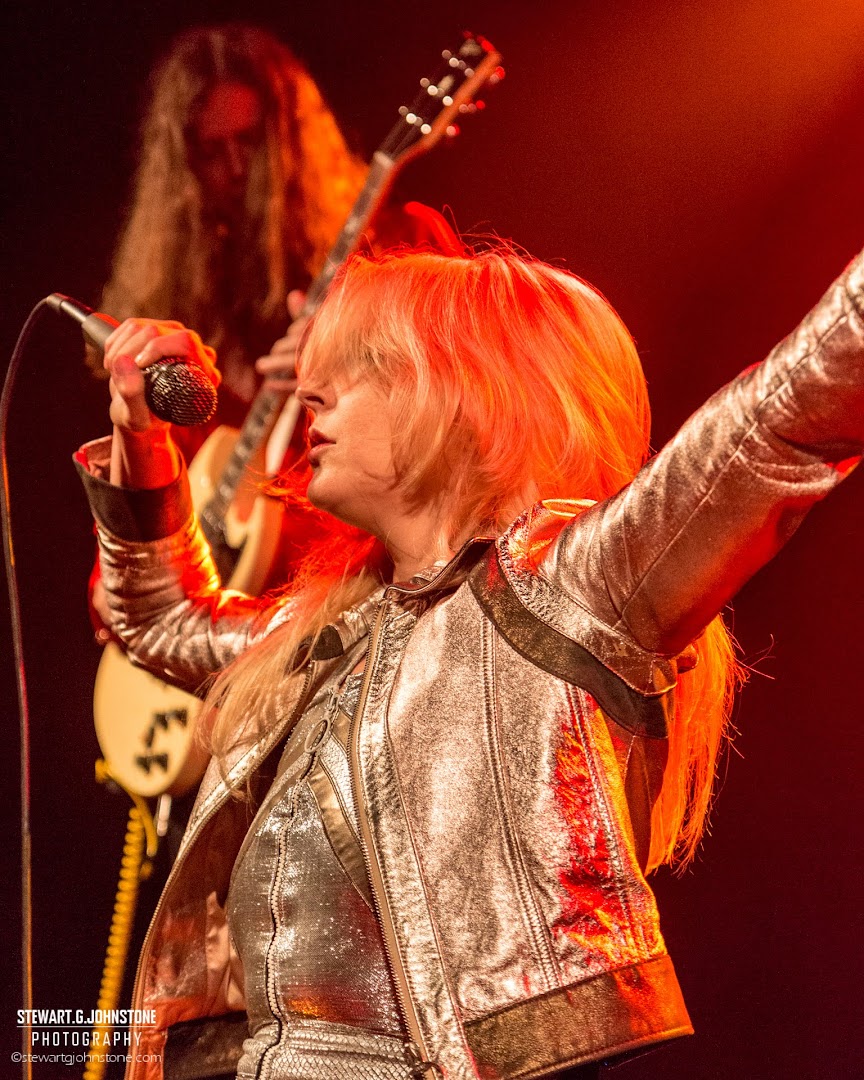 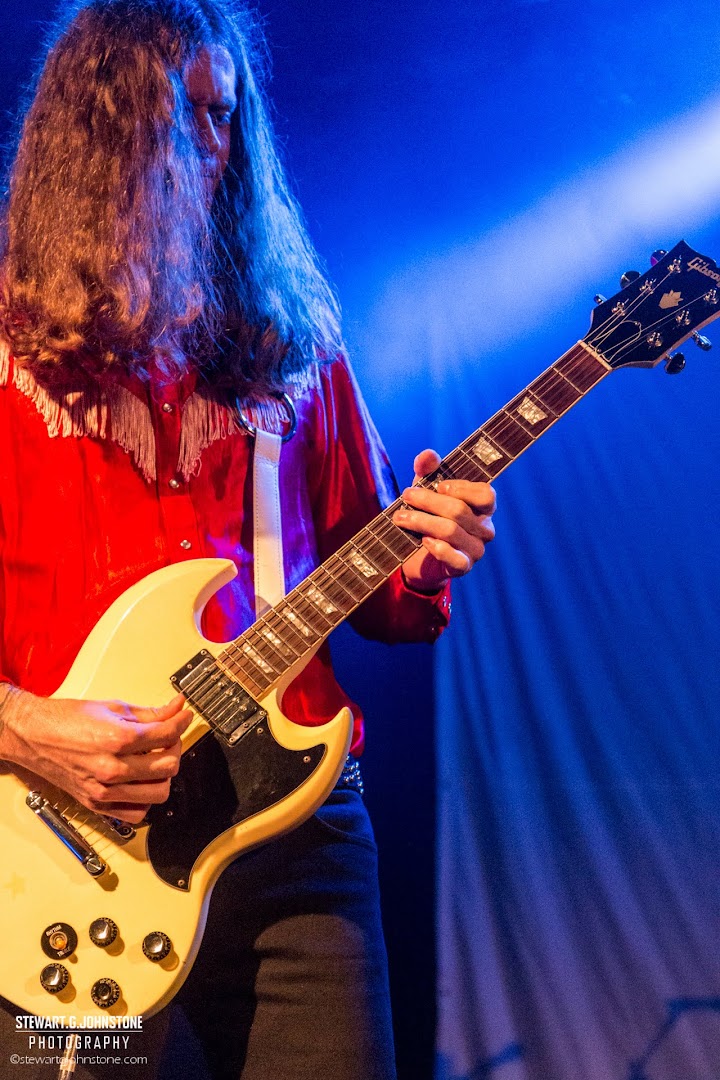 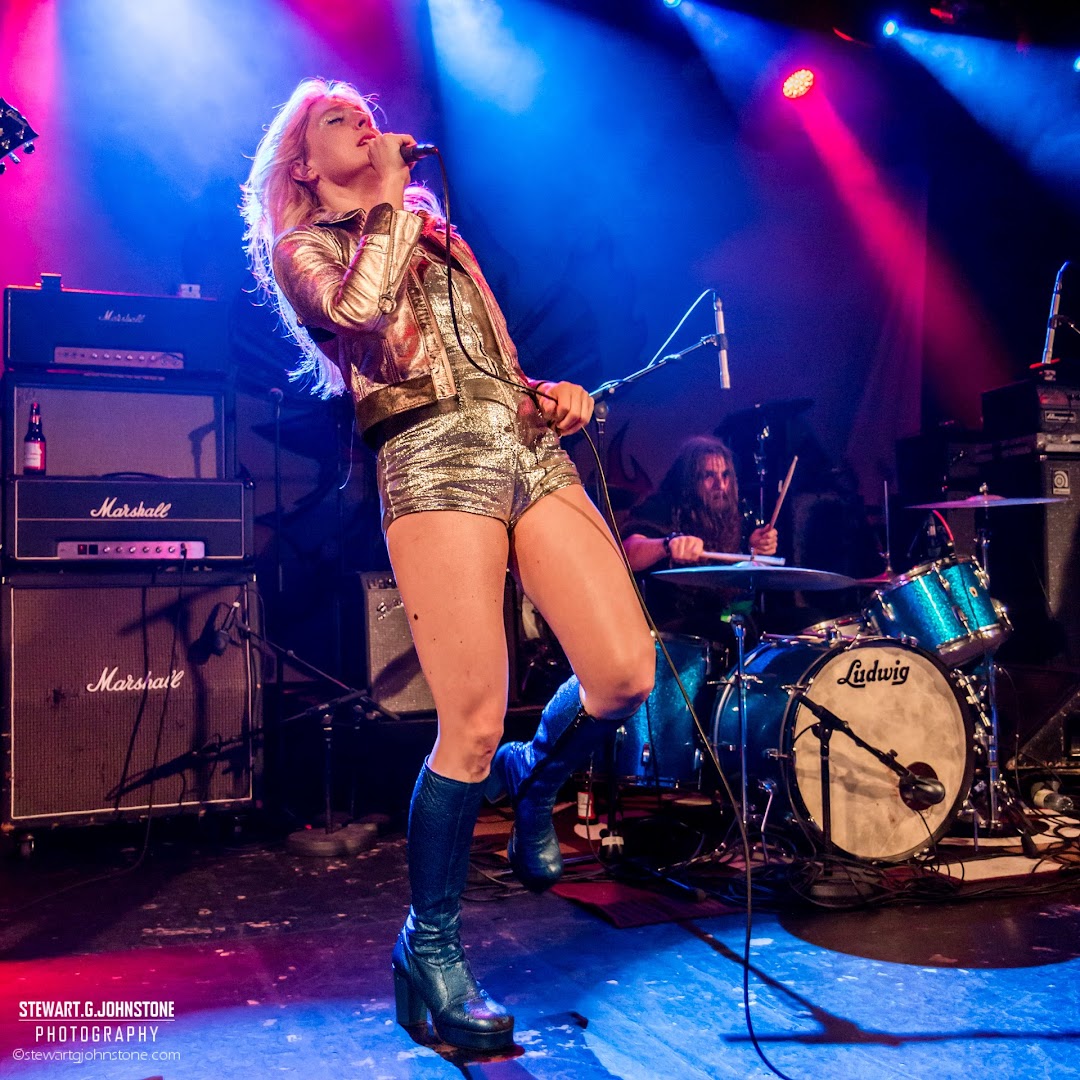 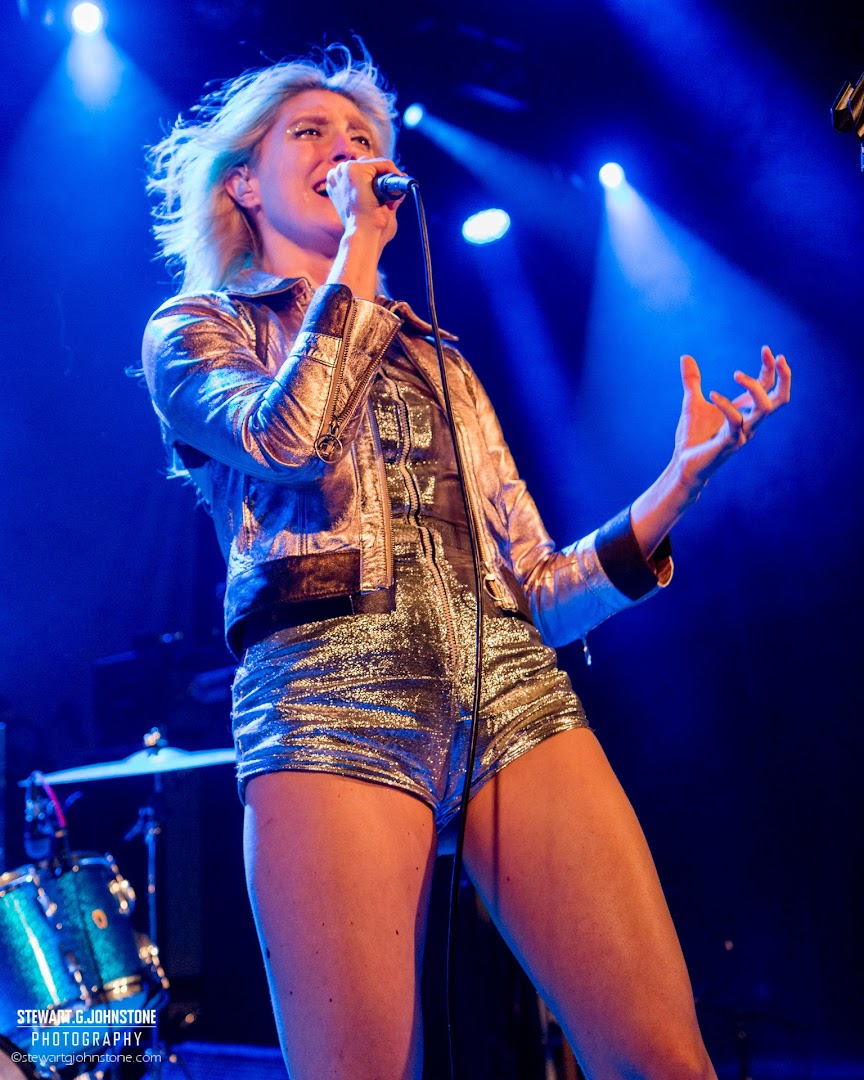 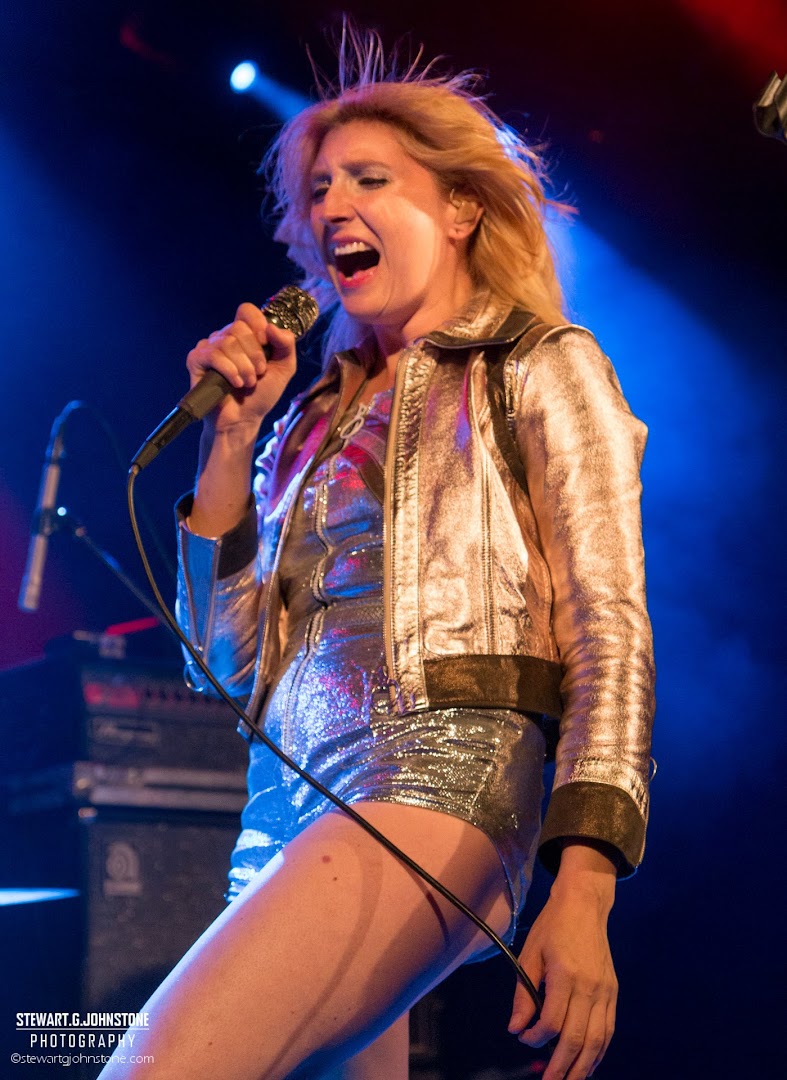 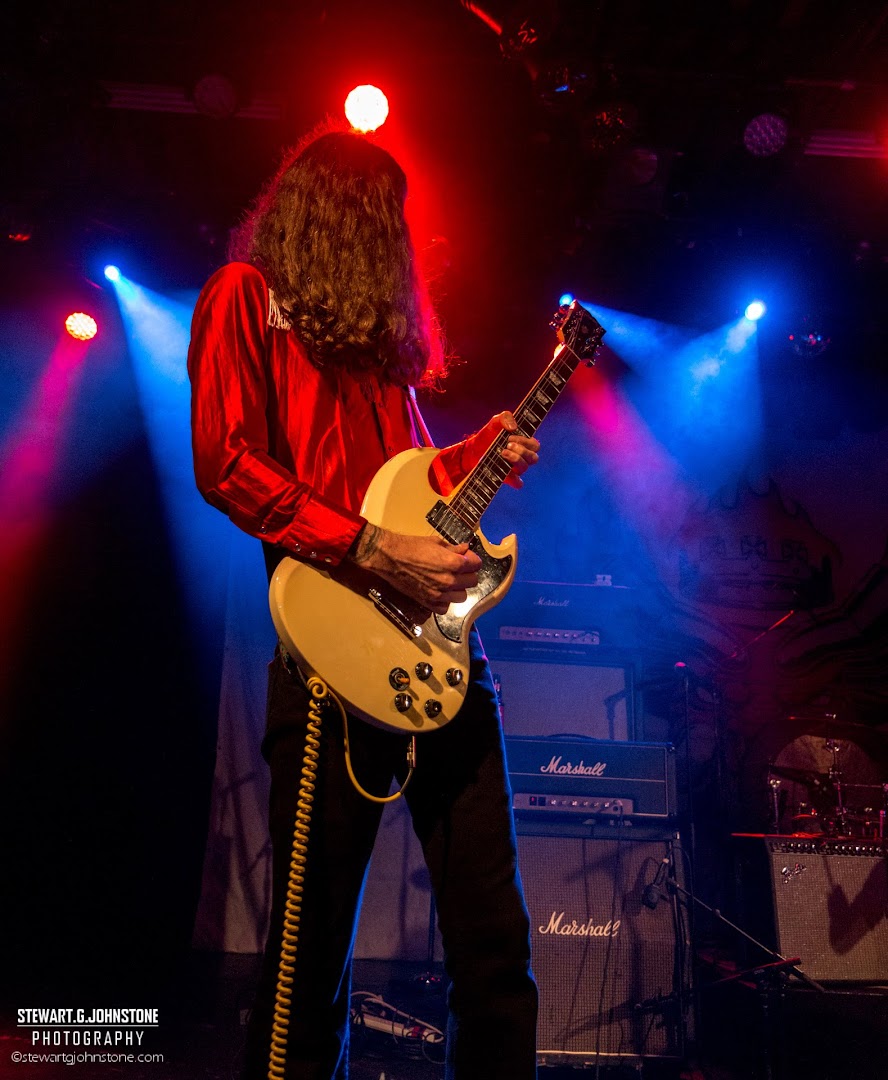 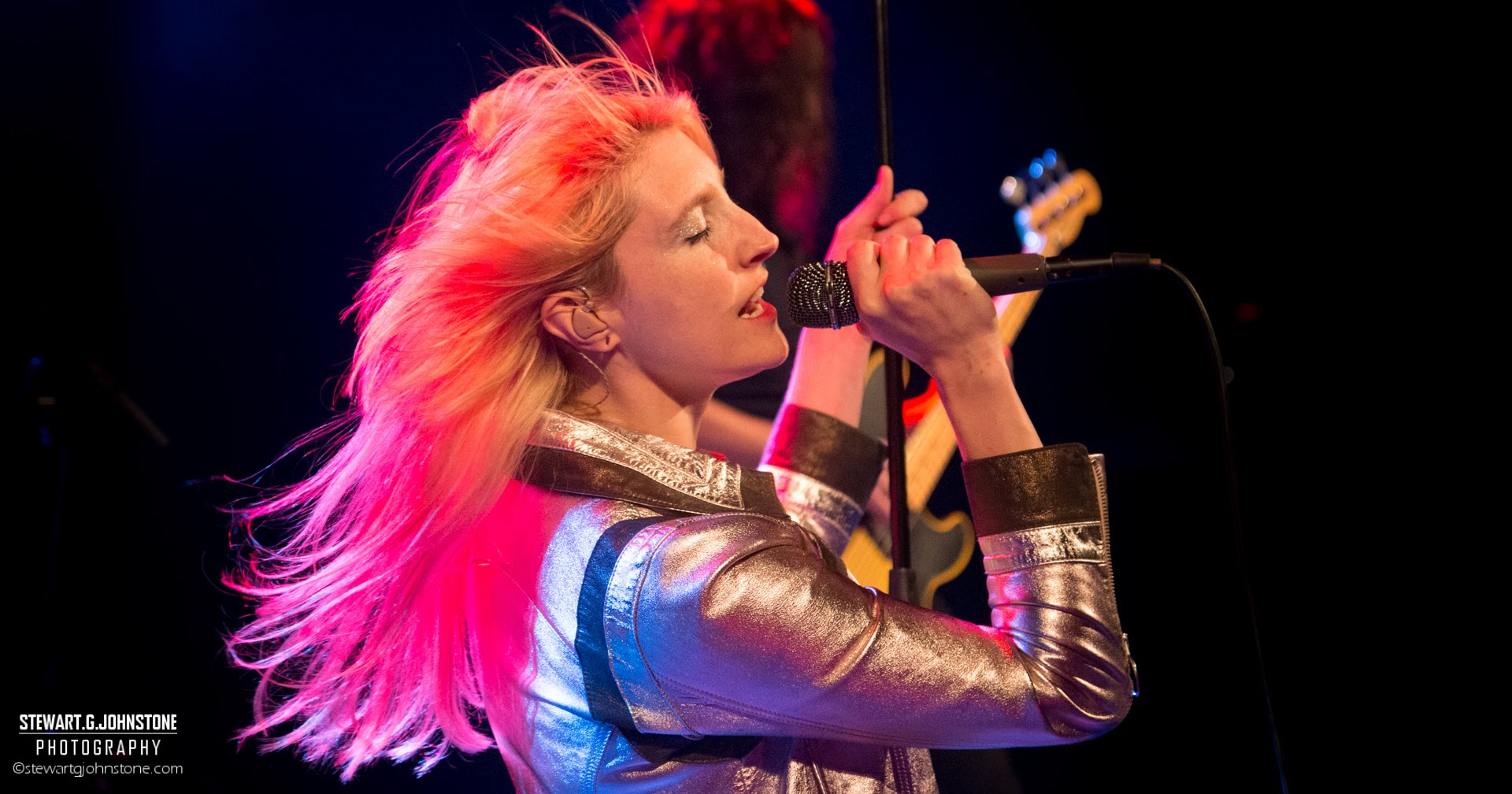 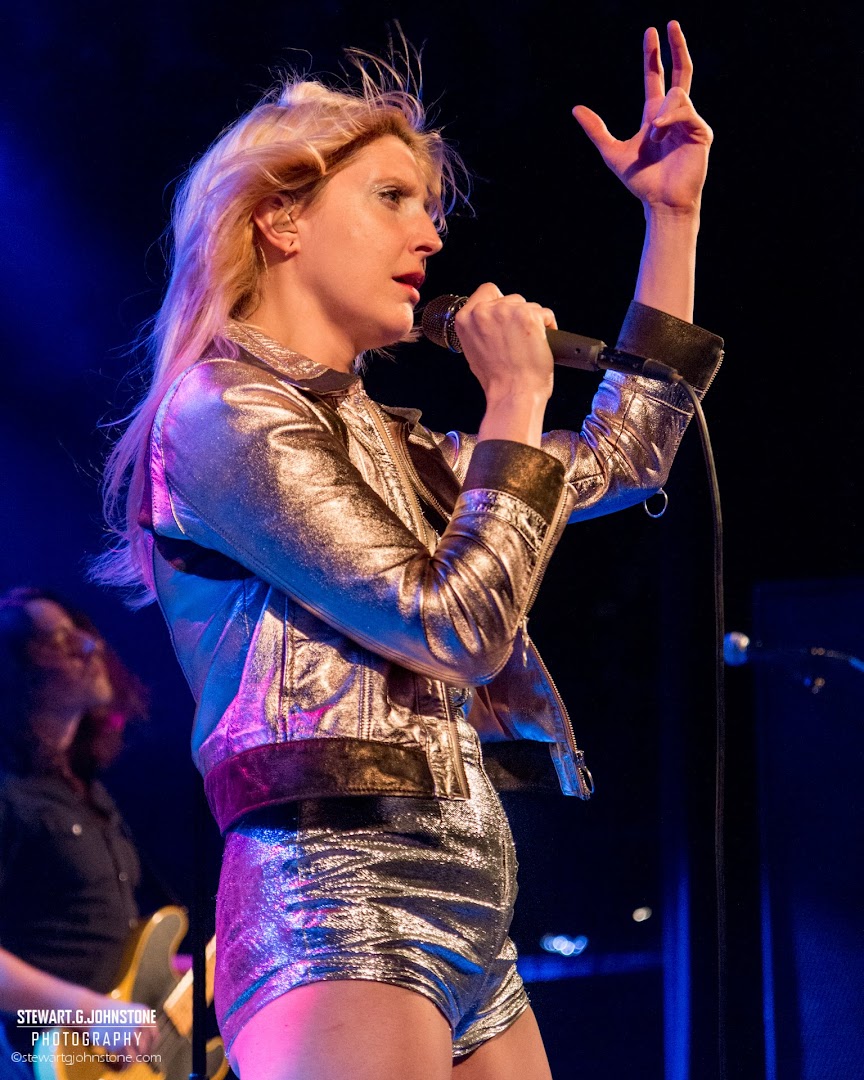 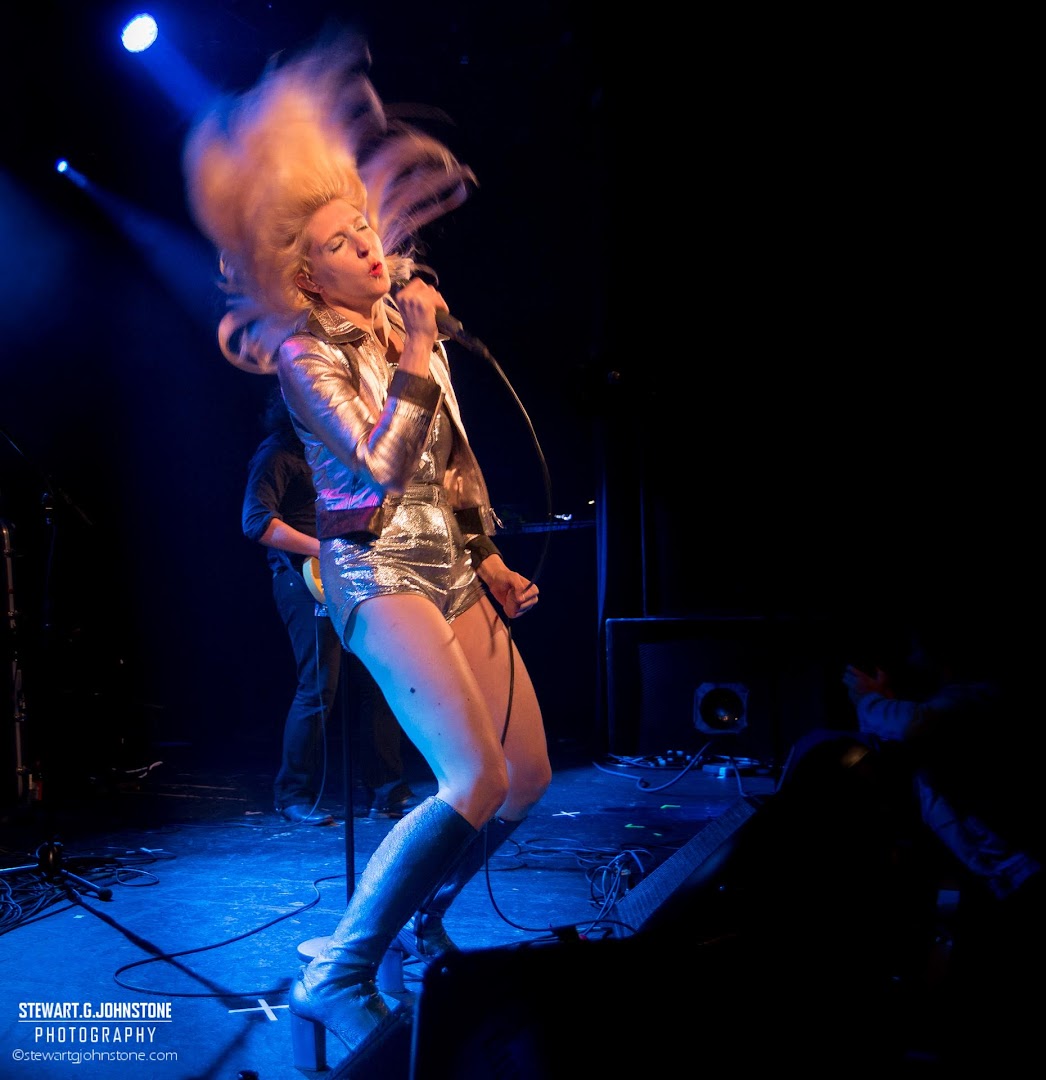 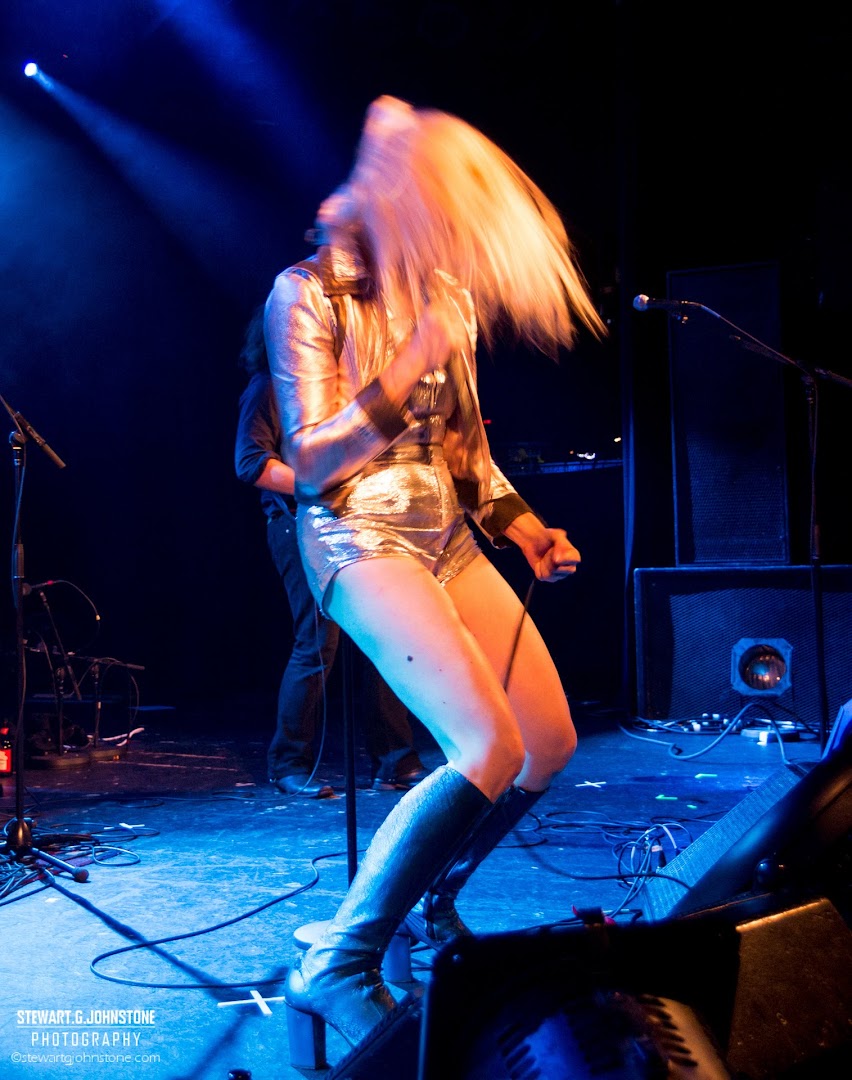 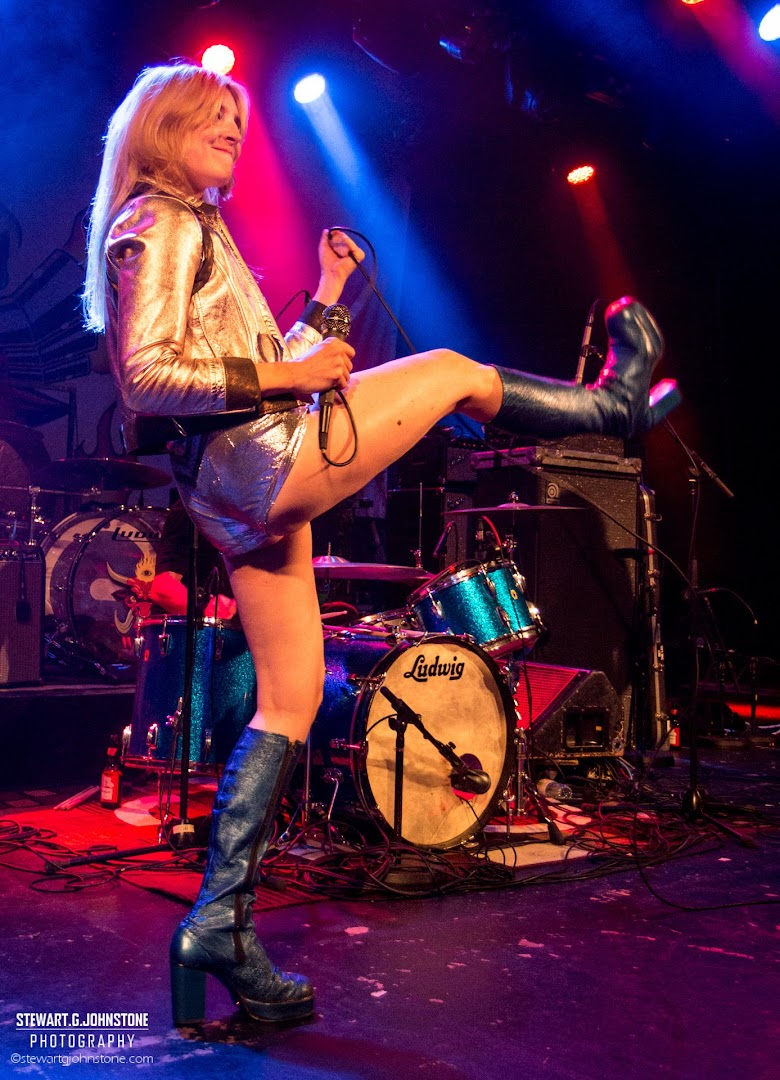 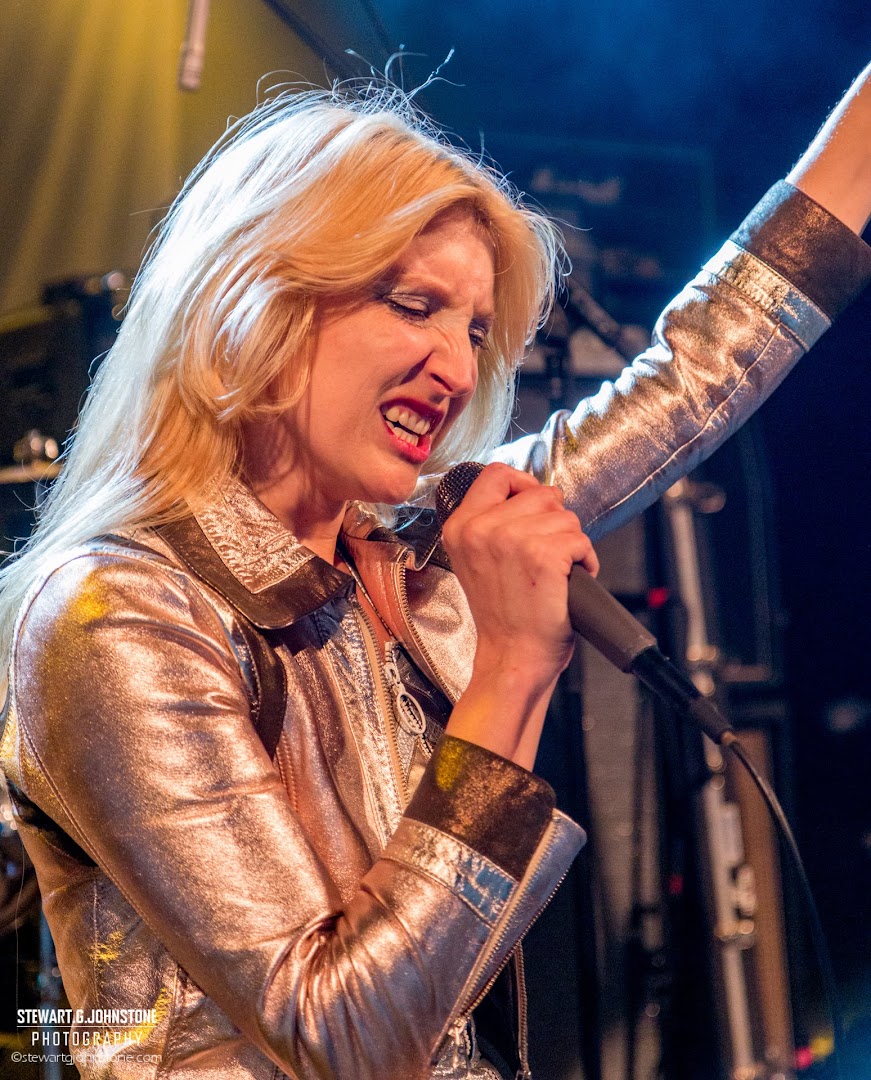 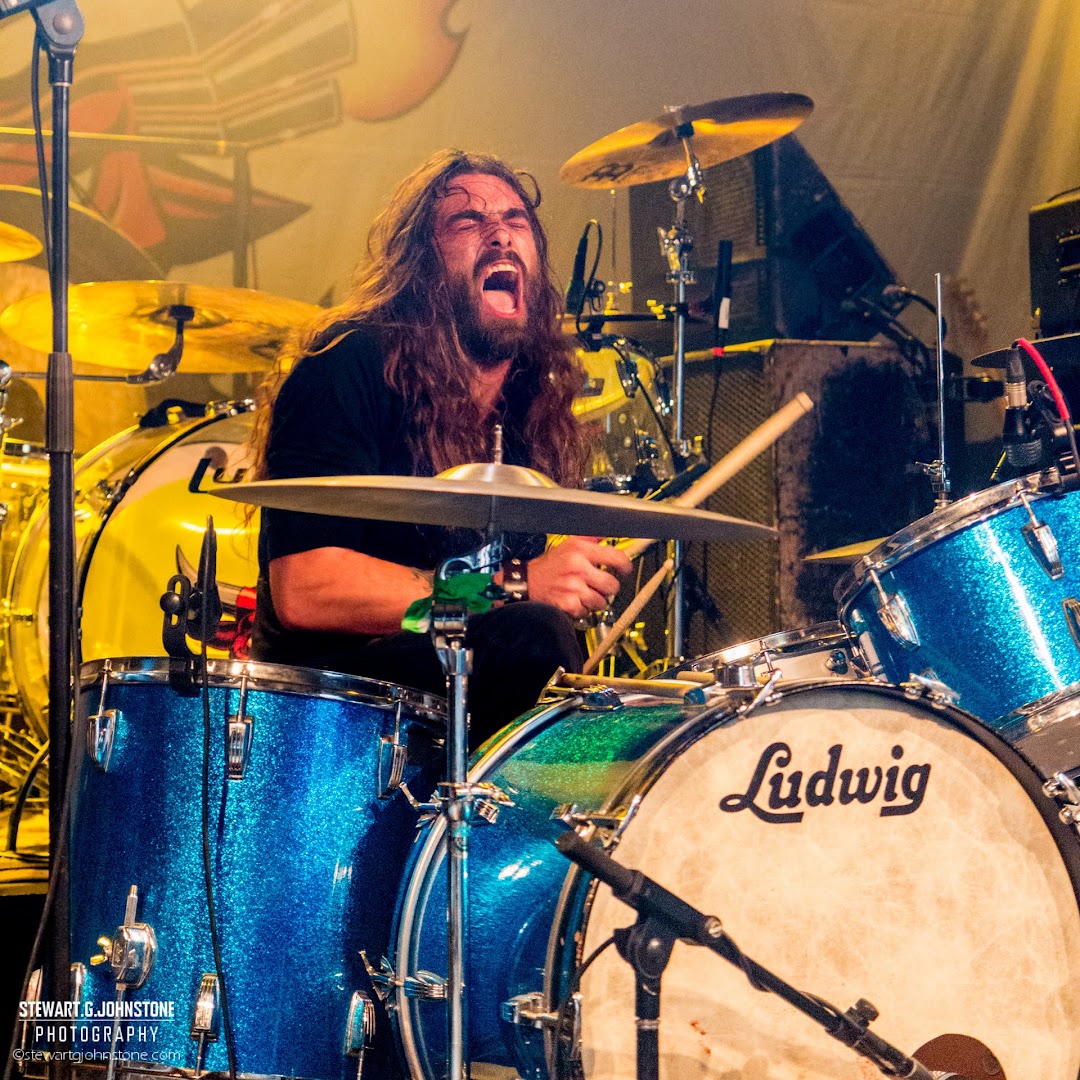 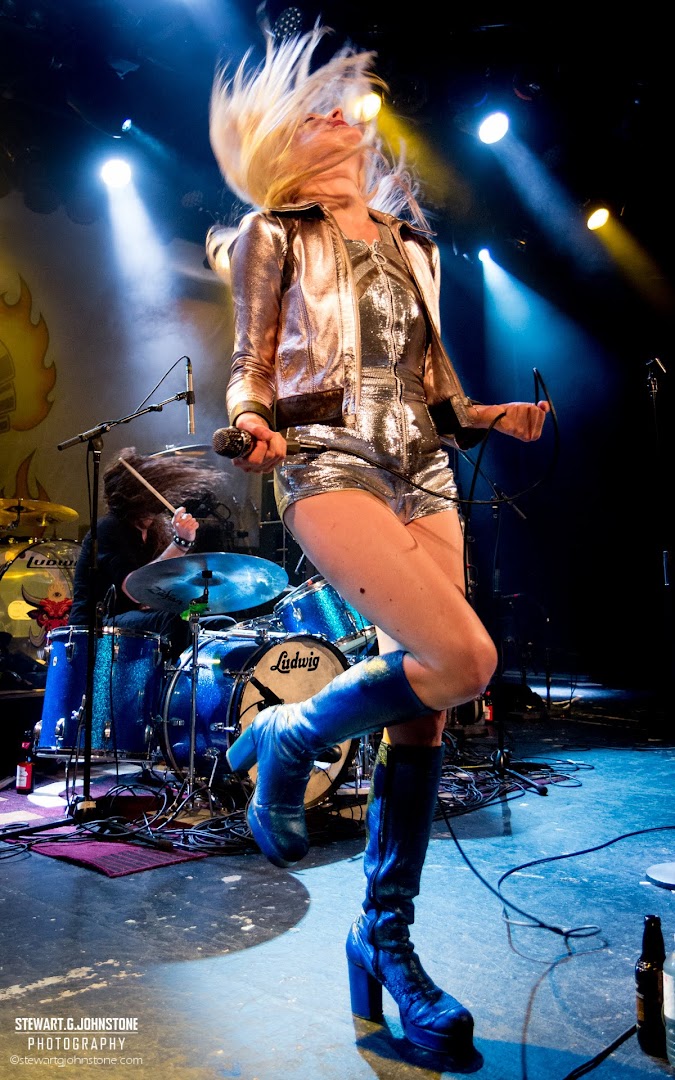 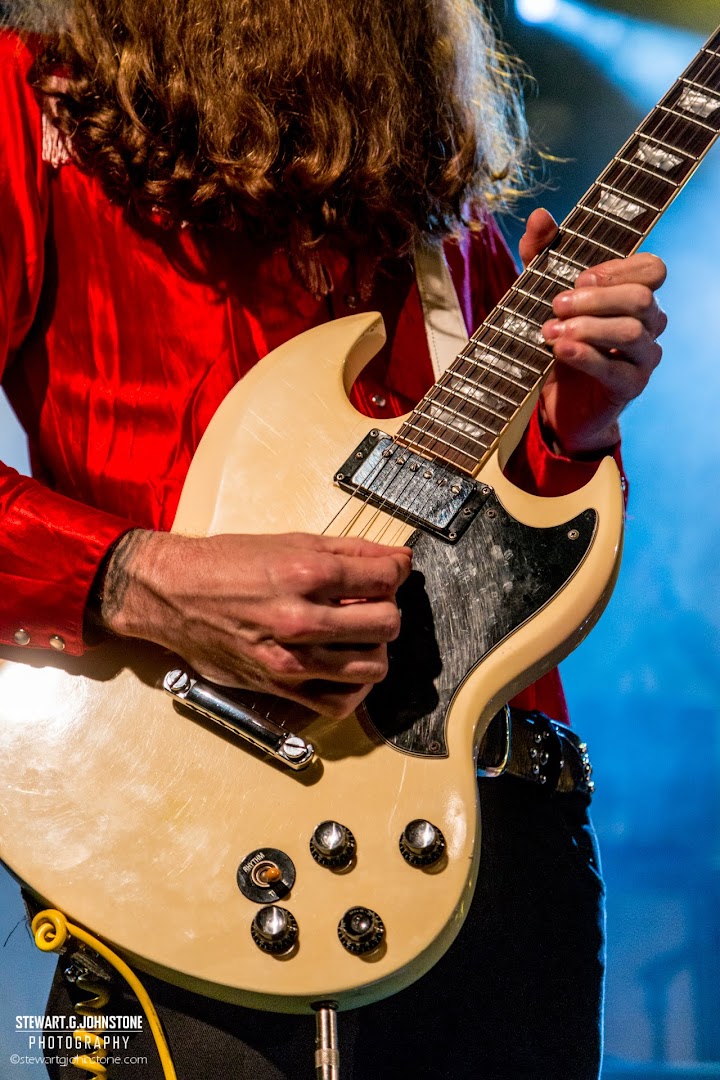