I thought The Alarm were pulling a fast one last night at the Rickshaw Theatre by announcing an opening act called The Gathering.  As most Alarm fans will know The Gathering is a kind of mini-Alarm festival, with the next one scheduled for Llandudno in February.

Also tweaking my, “are they pulling my leg” radar is the Alarm’s Poppy Fields bait and switch, which ultimately resulted in re-charting after many years, and the spawning of the movie Vinyl.

After doing a bit of internet research, I was happy to find out that The Gathering are in fact a real band based out of Vancouver, unrelated to The Alarm… and they are damn good.

I would thoroughly recommend checking out their bandcamp page and keeping an eye out for future gigs. 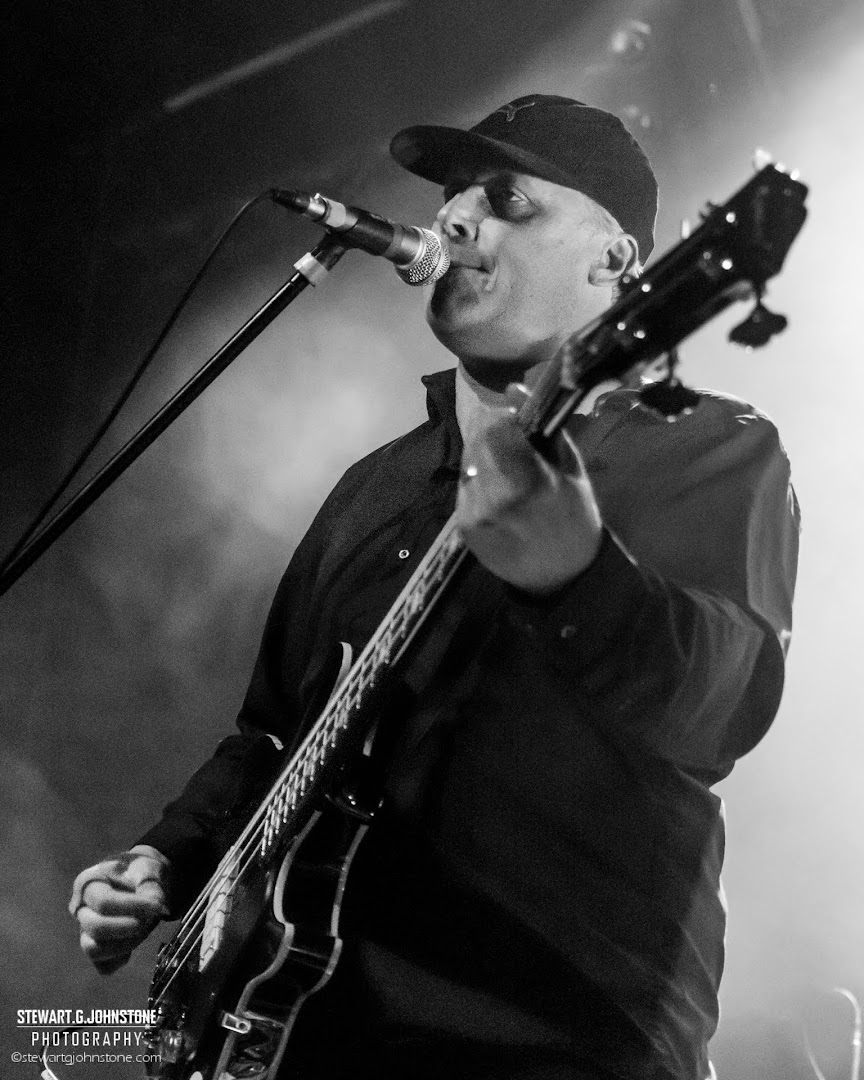 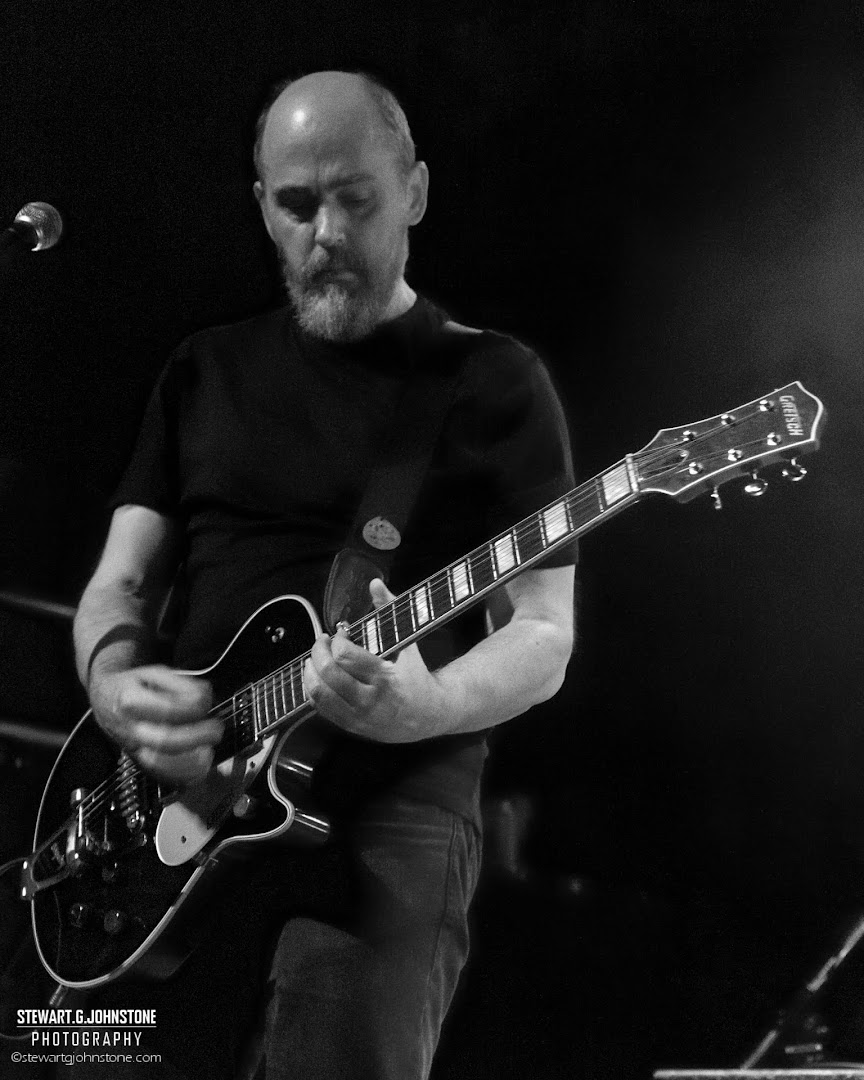 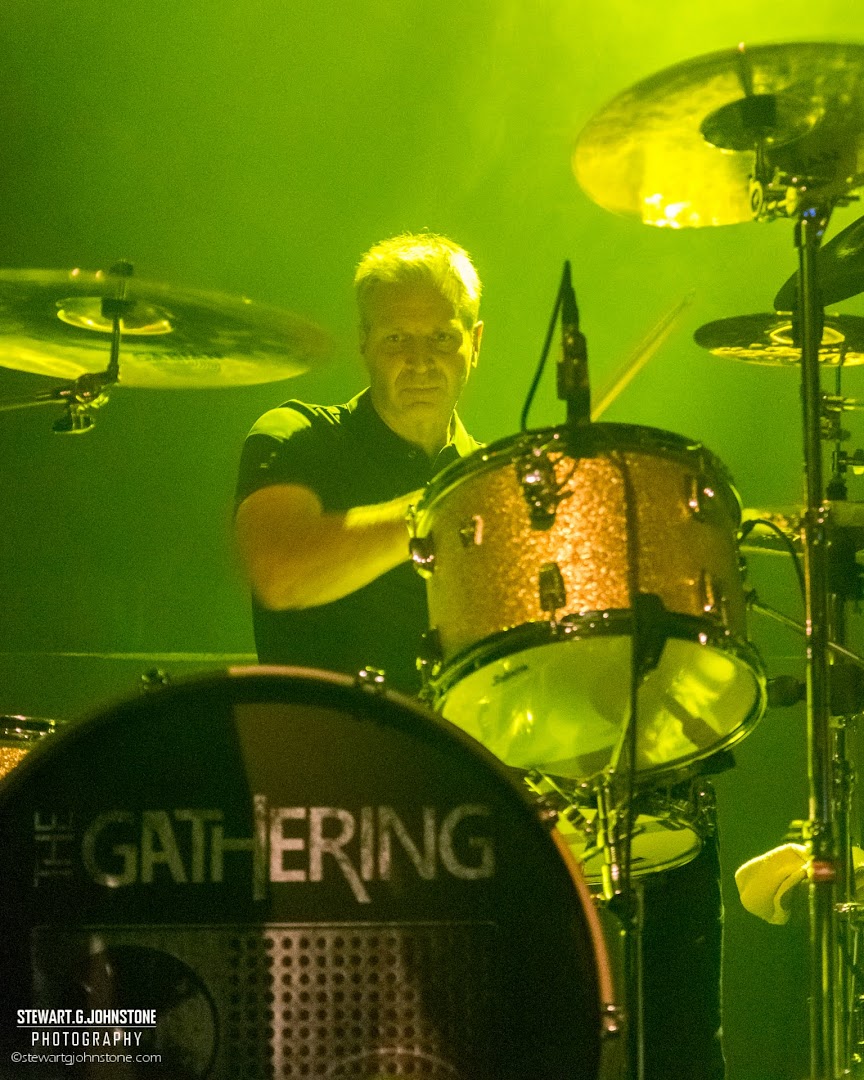 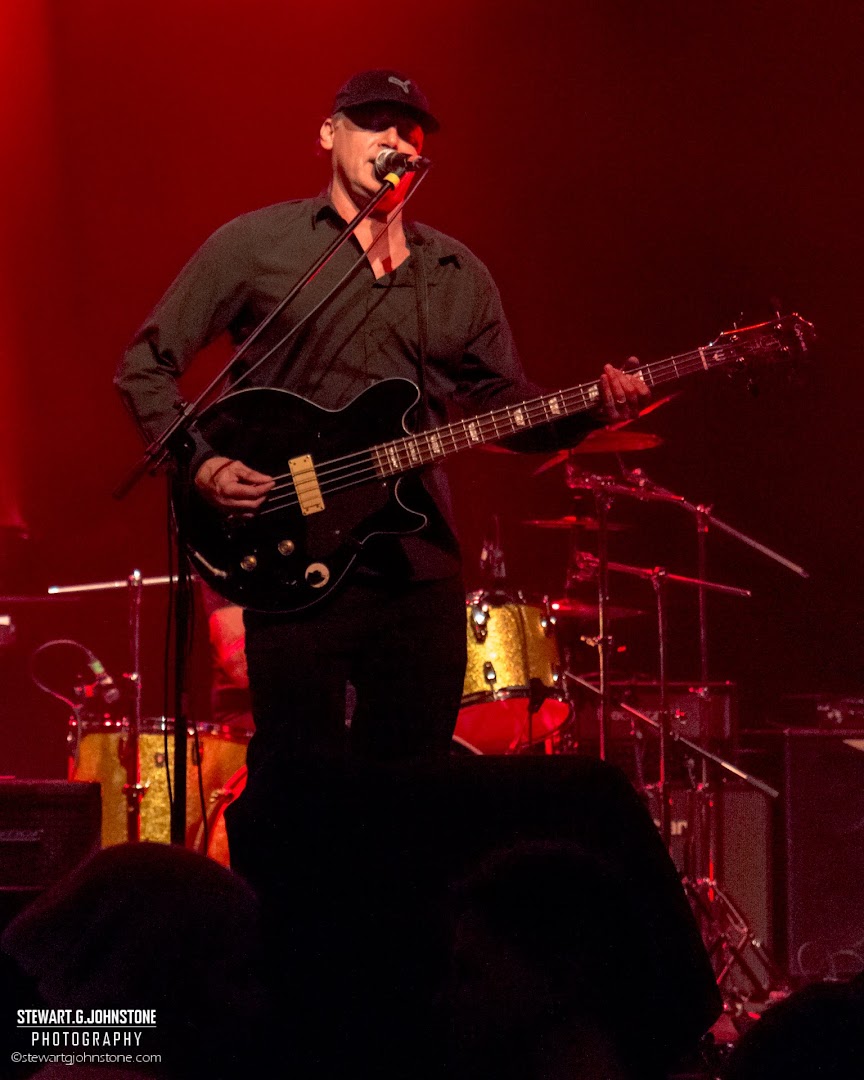 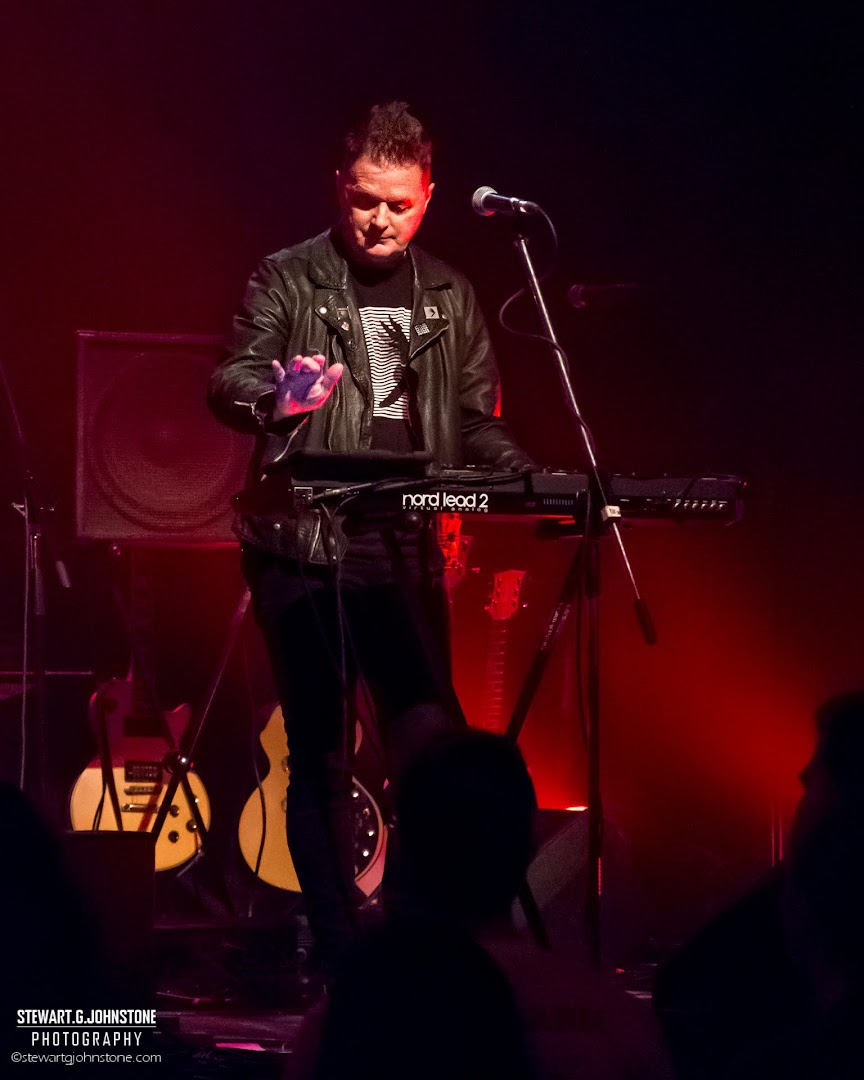 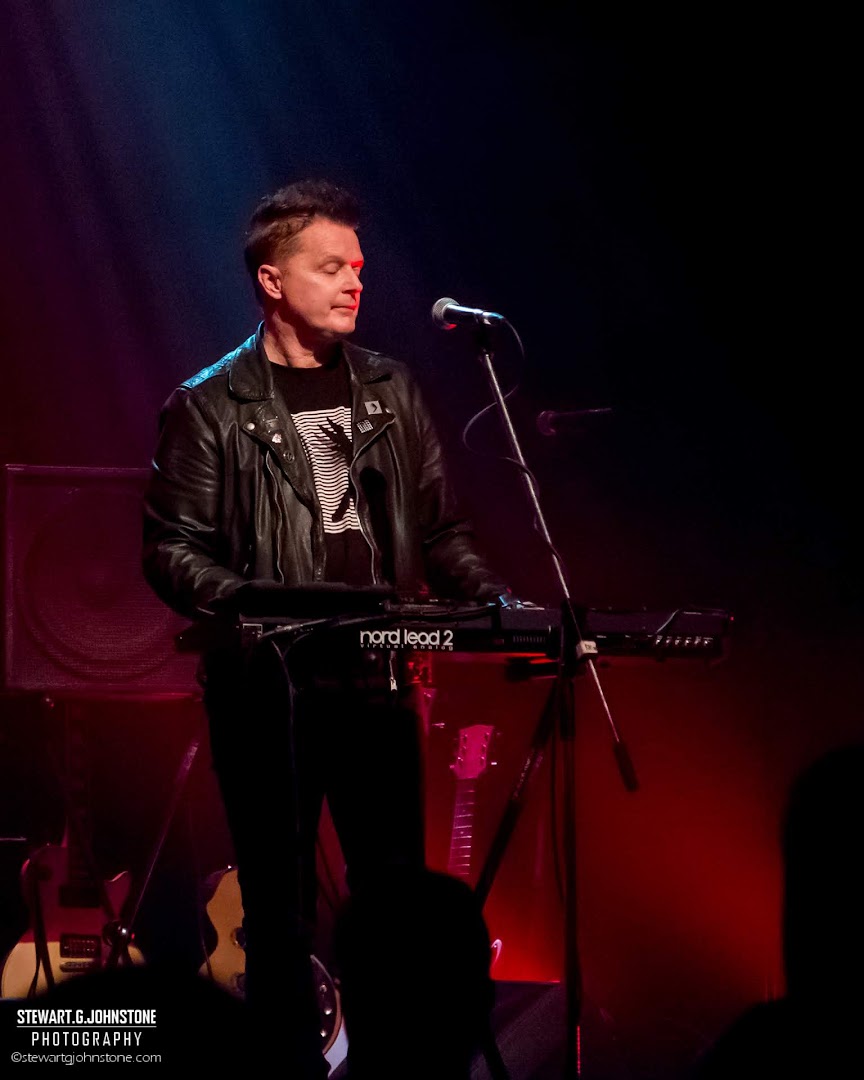 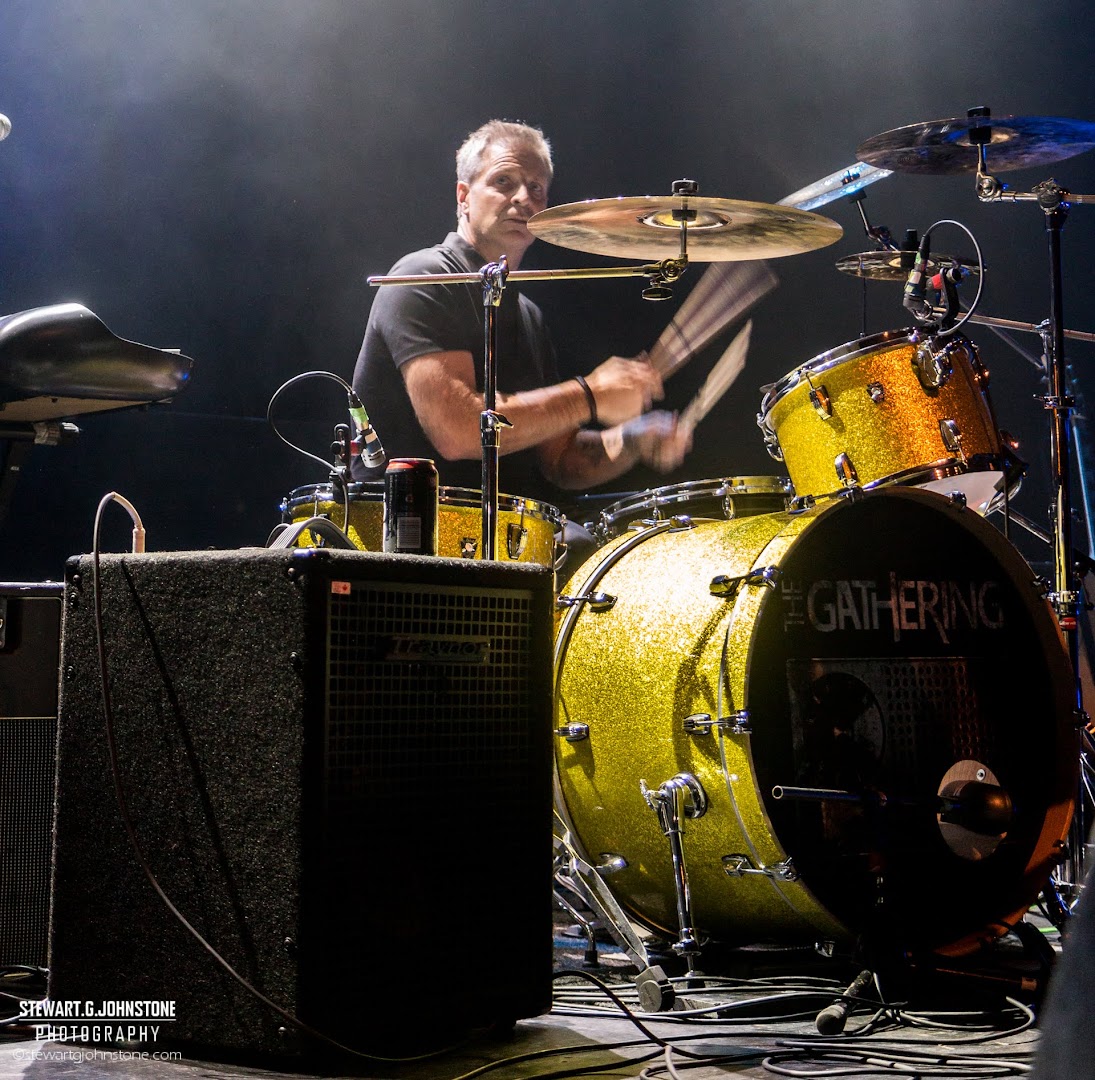 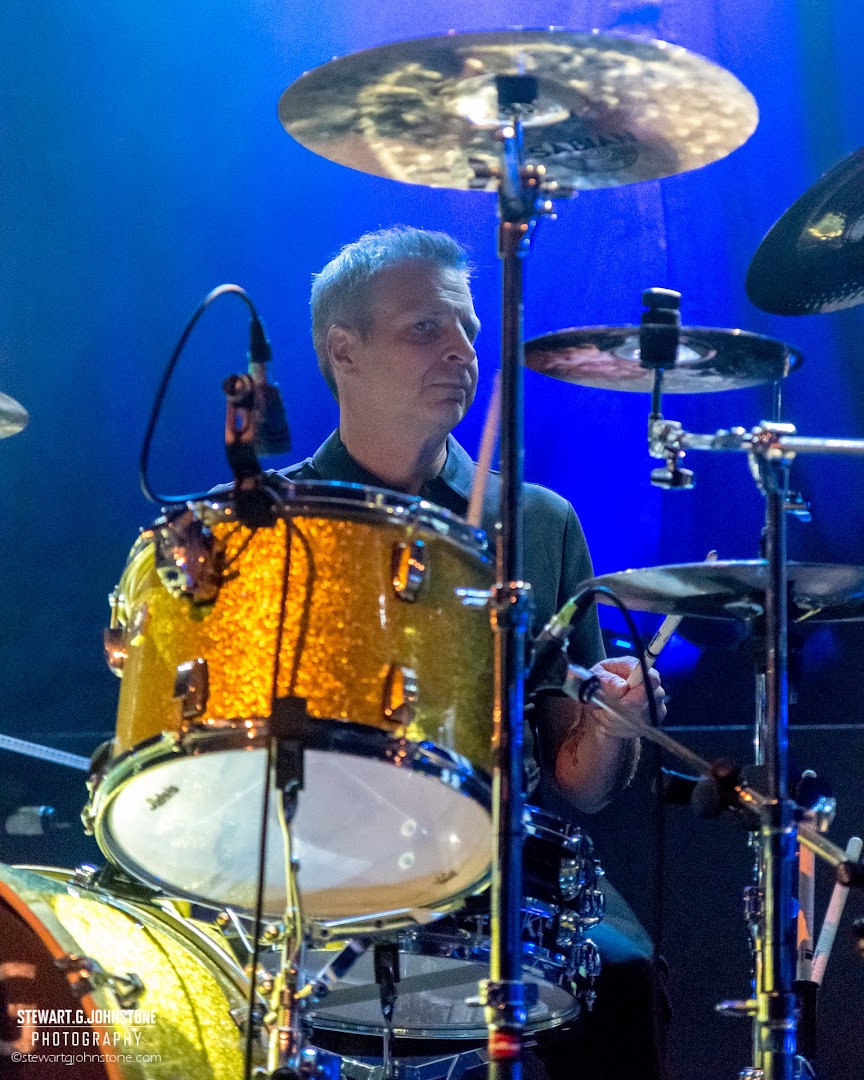 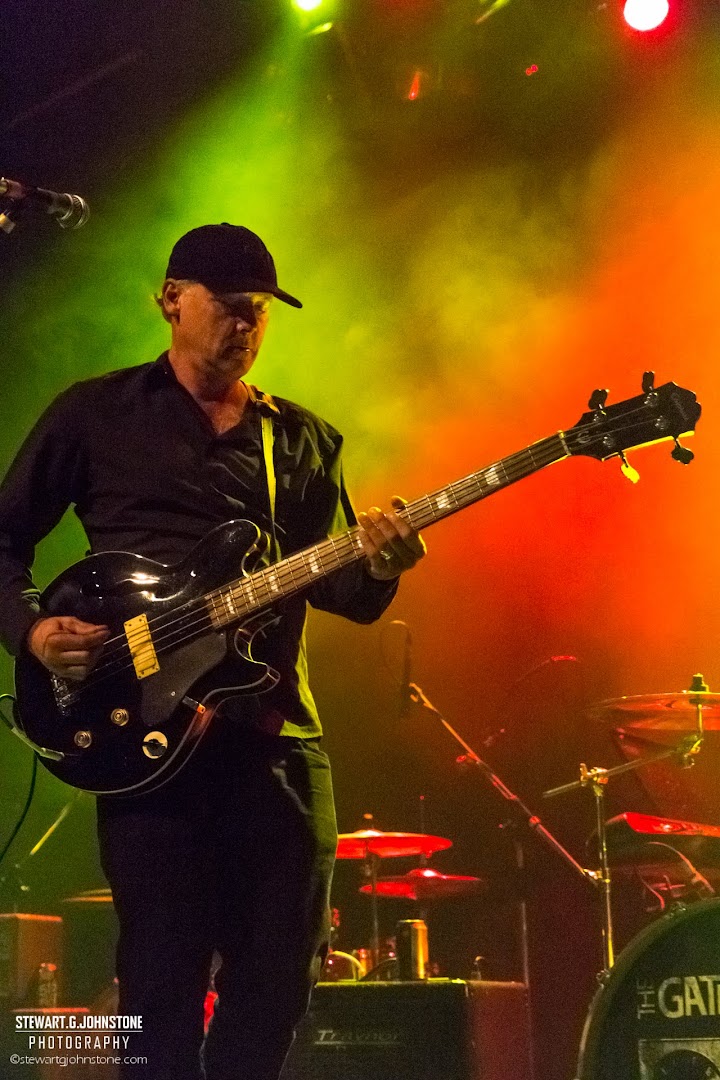 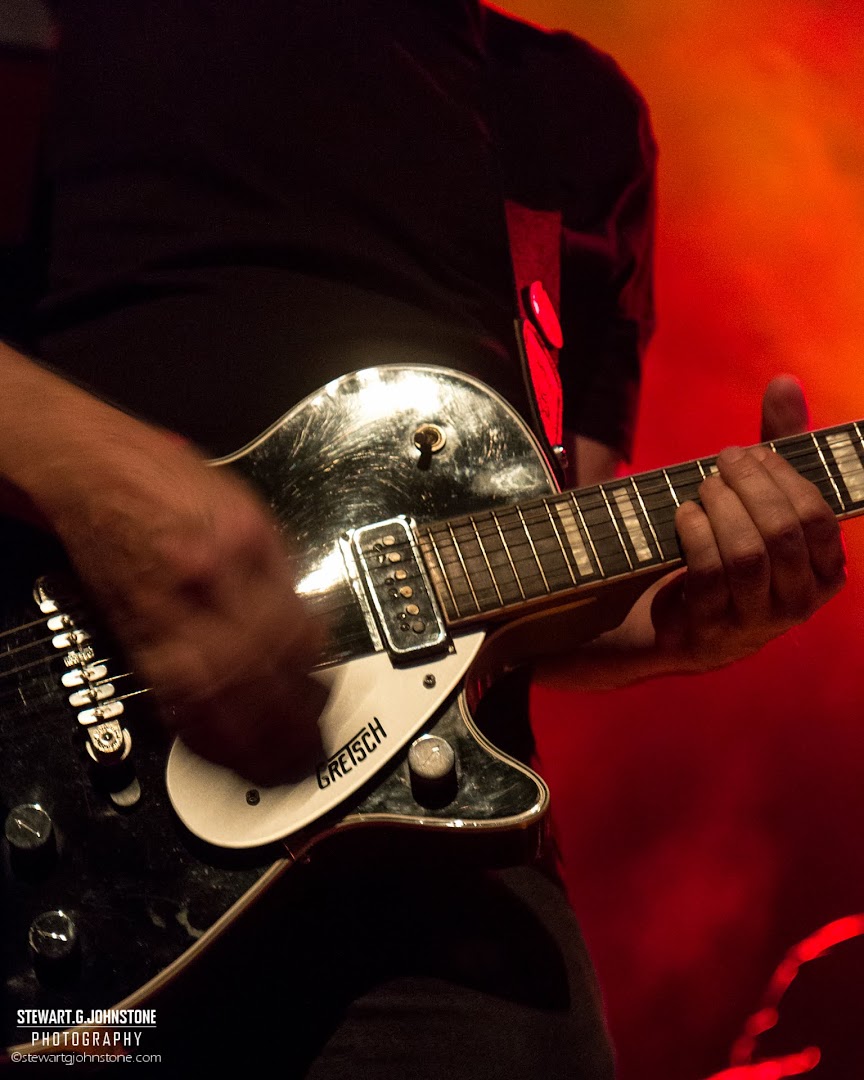 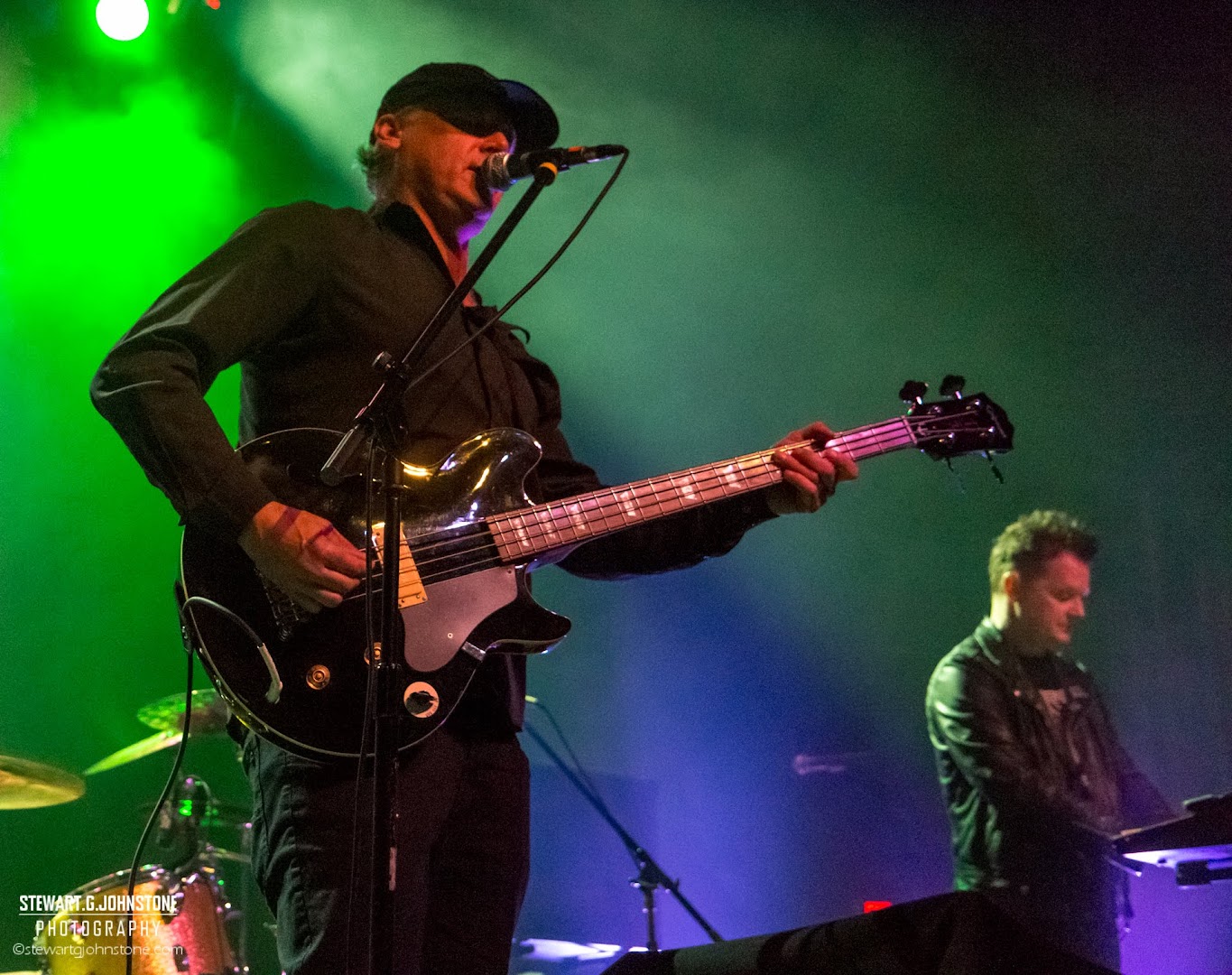 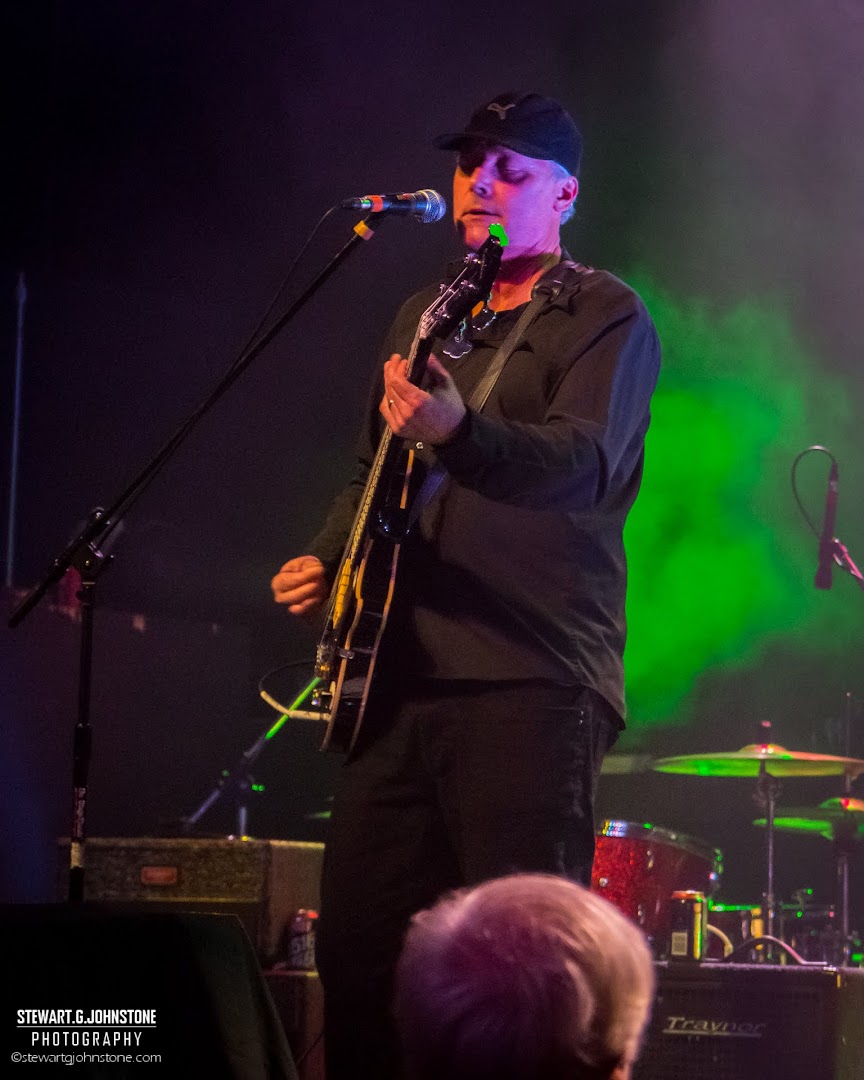 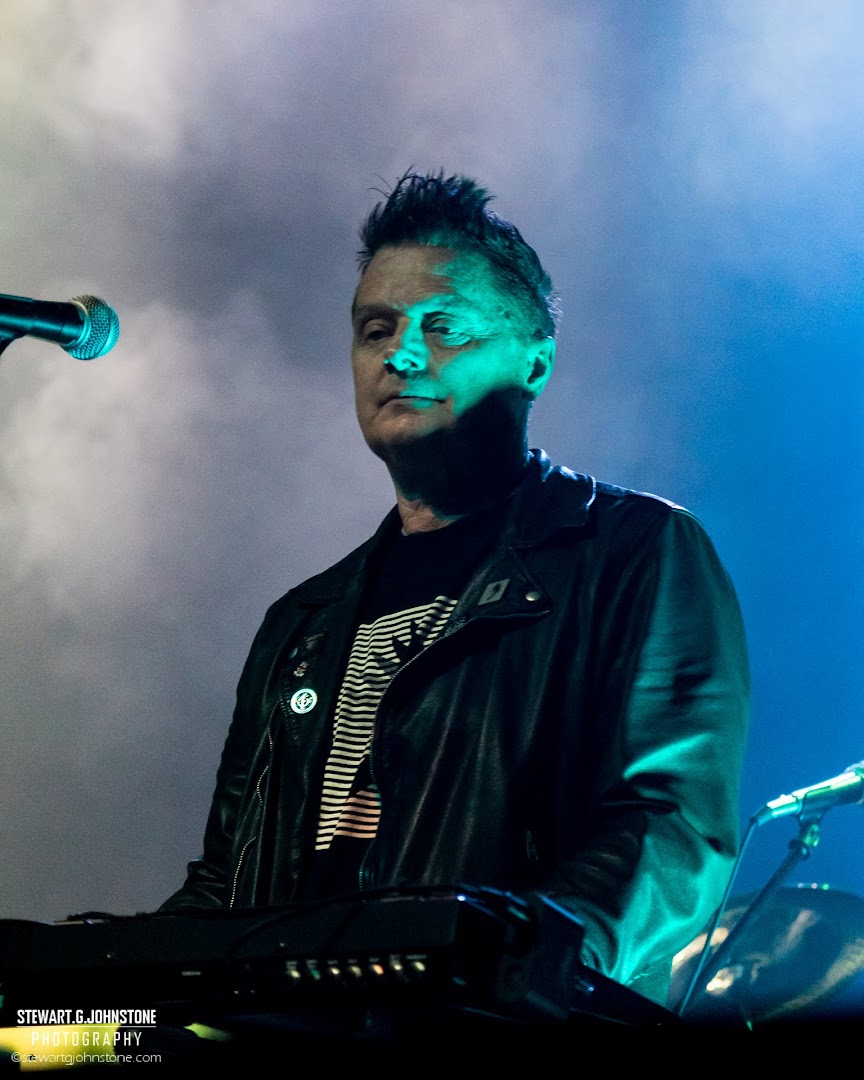 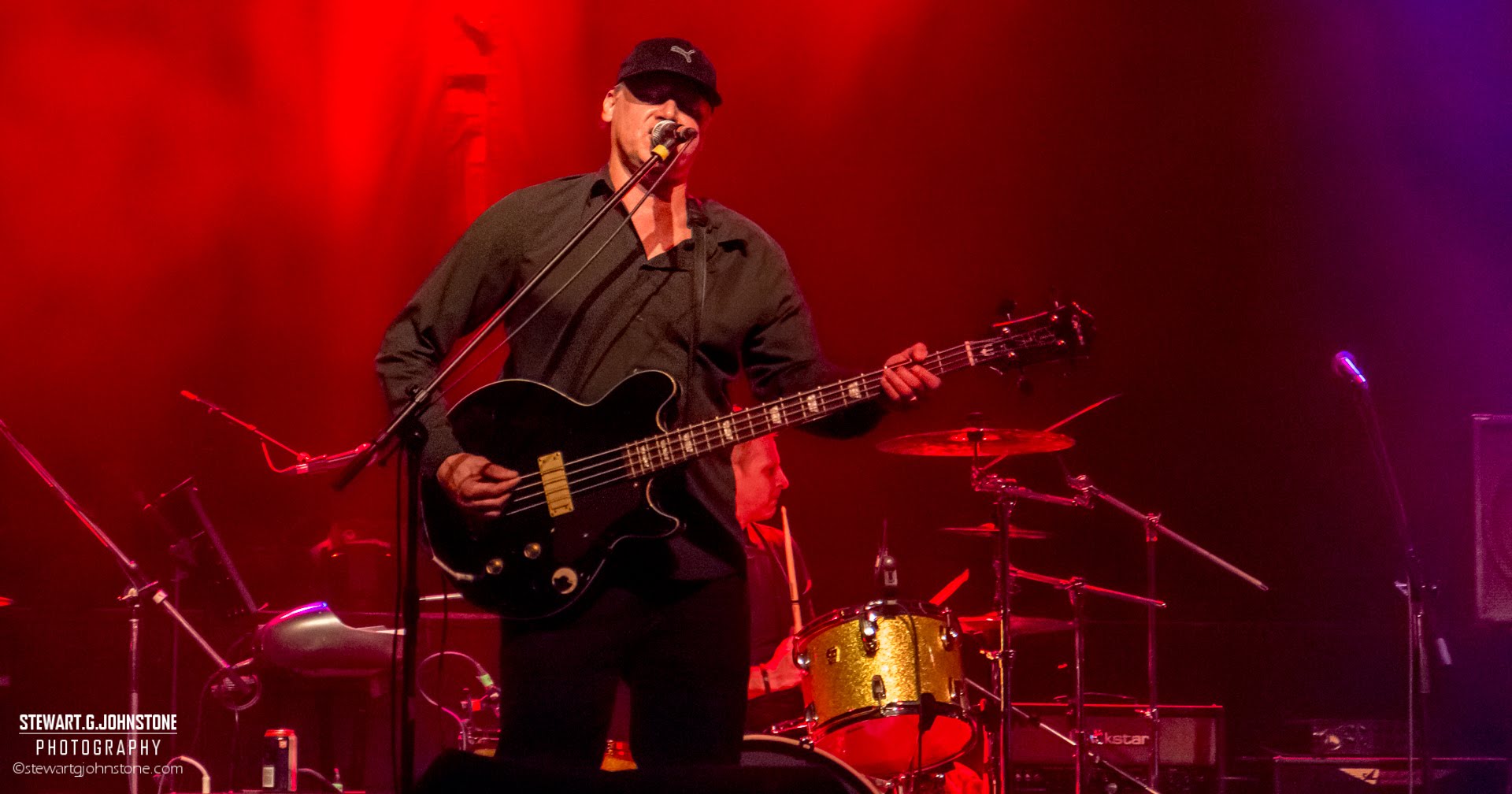 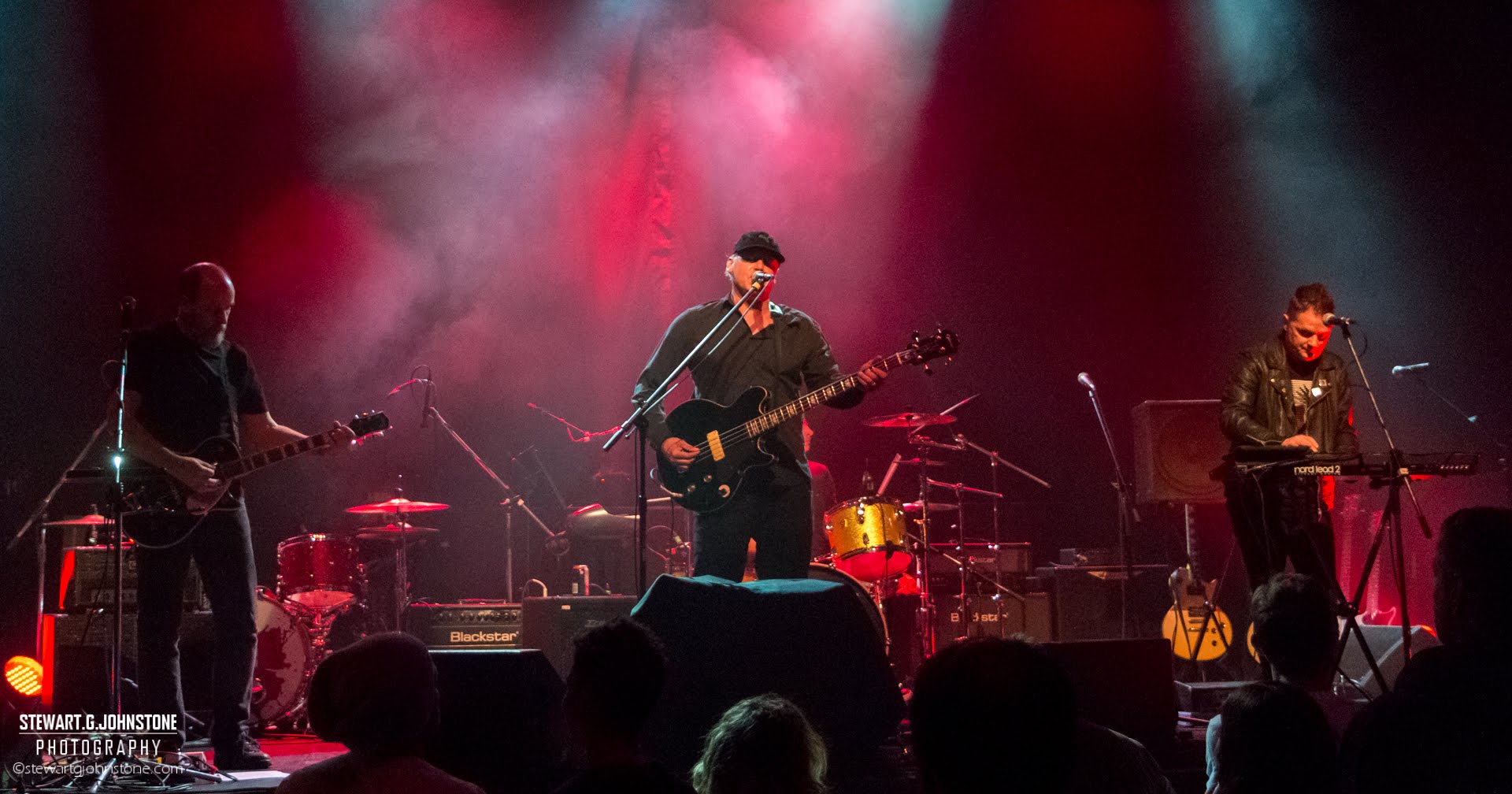 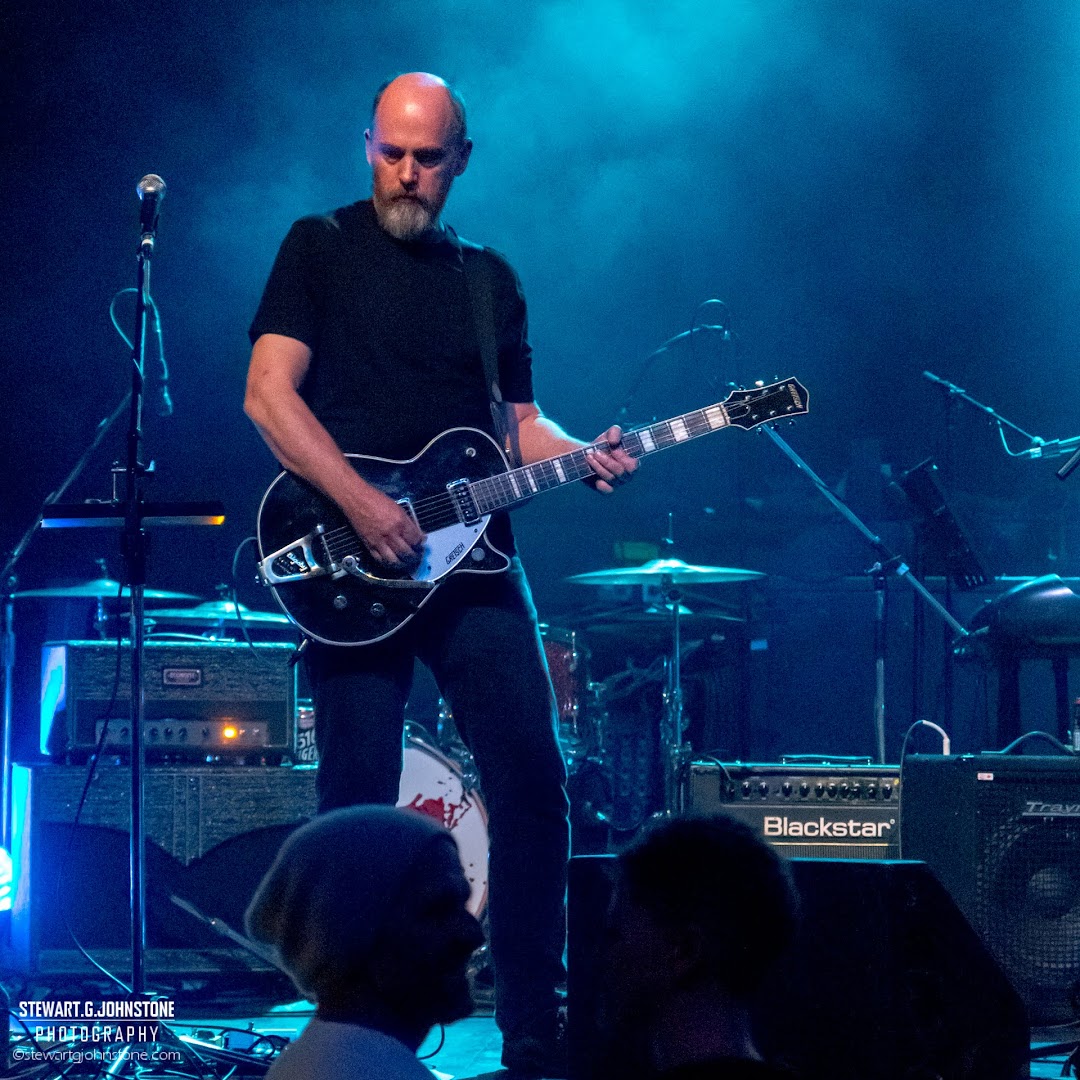