The Commodore Ballroom Vancouver was the location of an invitation only event headlined by Scottish musician KT Tunstall on Monday night. KT was performing as part of a #womenwhorock event organized by software giant SAP.

The evening included a panel discussion by female leaders from SAP, and a networking event aimed at encouraging young developers to explore options at the company.

KT was an inspired choice to headline the event, in addition to being an outstanding musician, she is a strong female role-model and a skilled and engaging storyteller, all traits that enabled her to easily connect with her audience.

The set itself was a relaxed affair, with a solid combination of thoughtful folksy numbers, as well as some real rockers. In addition to songs from her own albums KT also worked in several well-received covers from musicians who had been an inspiration to her including the likes of Carole King, Tom Petty and local boy Brian Adams (Boys of the Summer), as well as a brief splash of The Bangles (Walk Like and Egyptian).

Highlights from her own albums included “Other Side of the World” from her debut outing Eye to the Telescope, “Hard Girls” from 2016’s KIN, and “Little Red Thread” from her latest album, the critically acclaimed WAX, released late last year.

In between songs KT regaled the audience with anecdotes from her music career, provided some age life advice (who knew you had to actually READ books to become more knowledgeable 😊), and frequently berated her “band” for performing poorly… It should be noted that in this case her “band” was her loop pedal.

After an hour and a half KT had the audience in her hands and had no doubt won over many new fans if the reaction of the crowd is anything to go by.

Vancouverites will have another chance to catch up with KT later in the year, when she plays at the Imperial on May 6th.

Those interested in non-musical pursuits can check out SAP’s Careers webpage for openings.

Check out our photos from the show courtesy of Stewart Johnstone 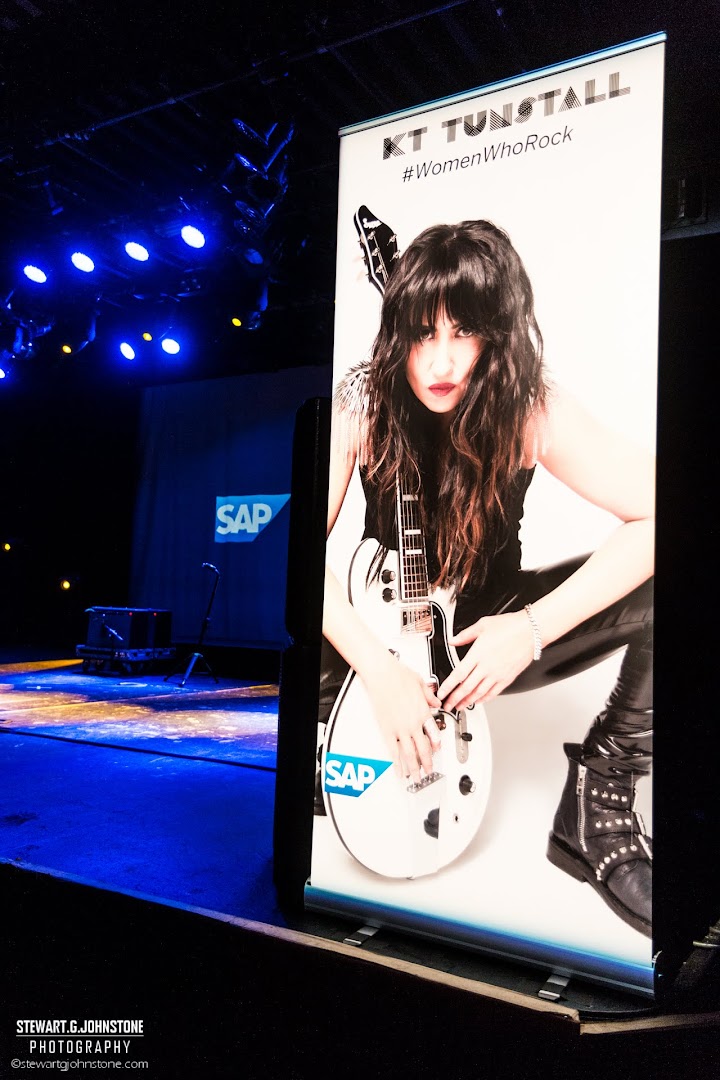 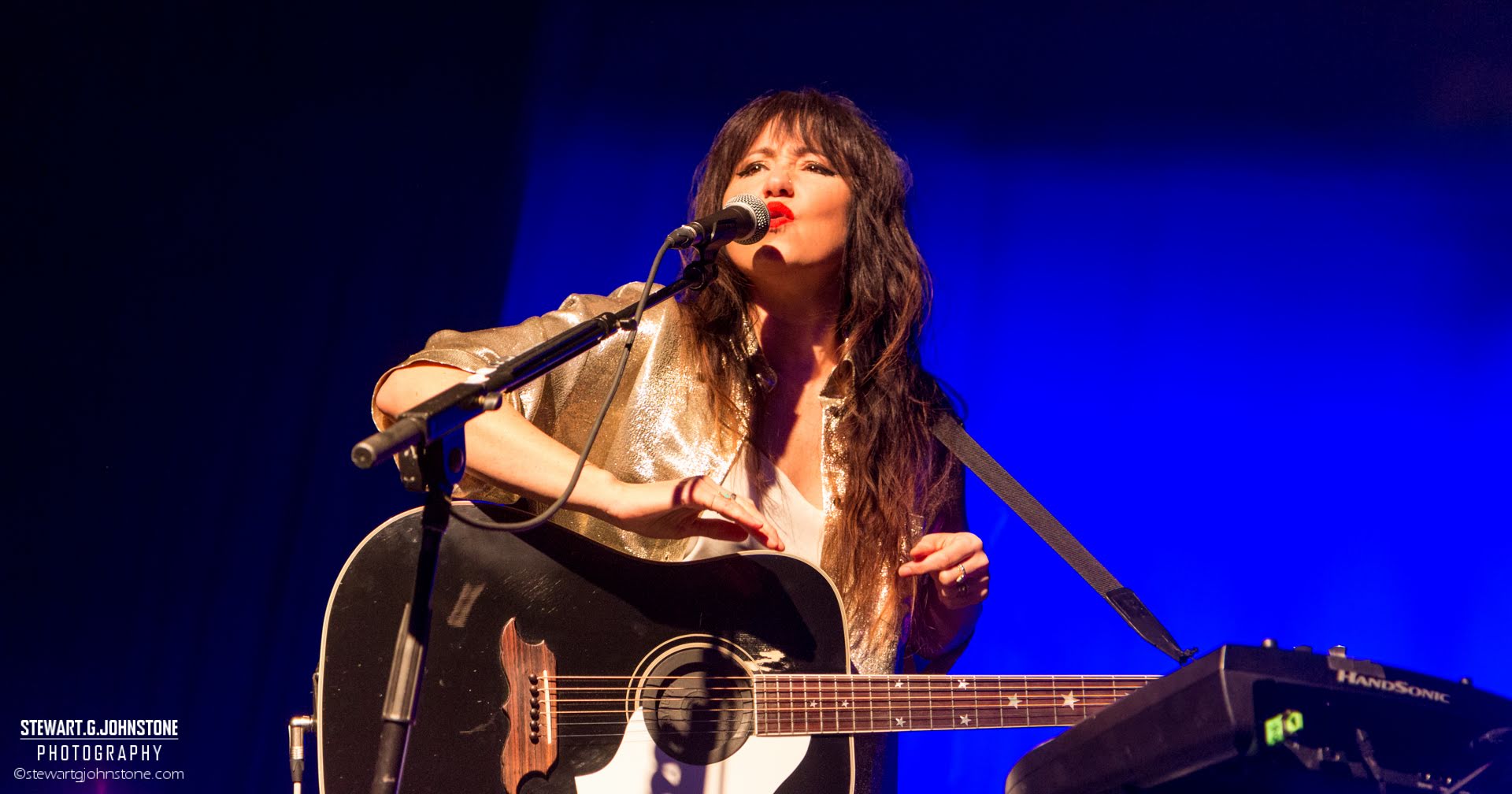 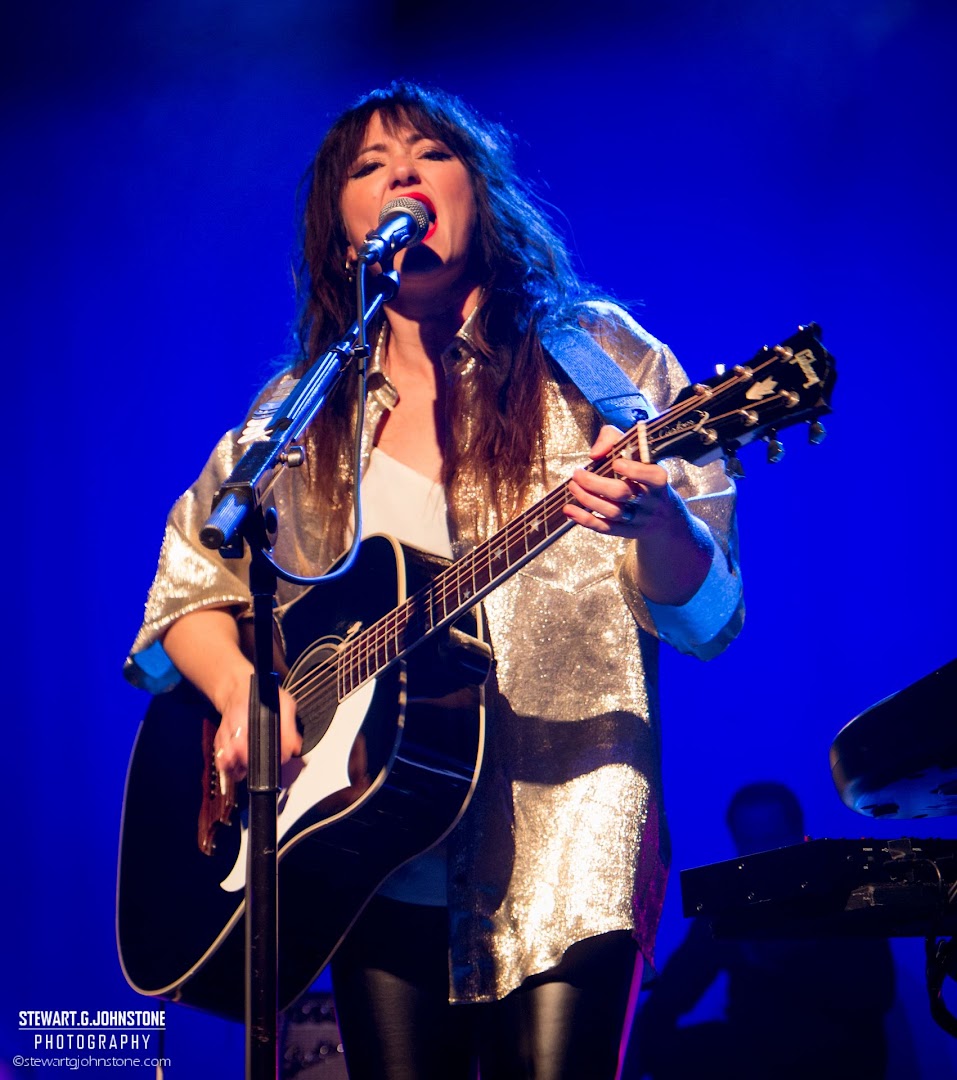 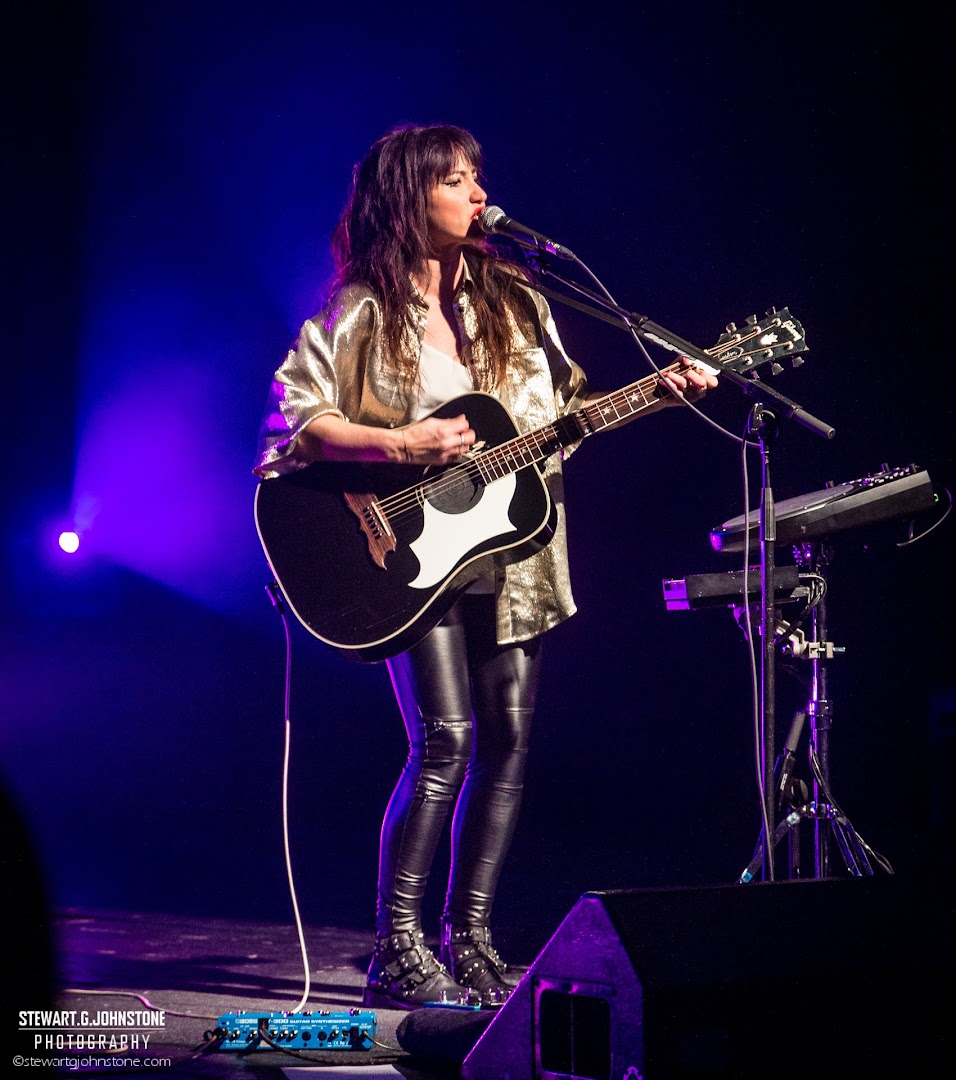 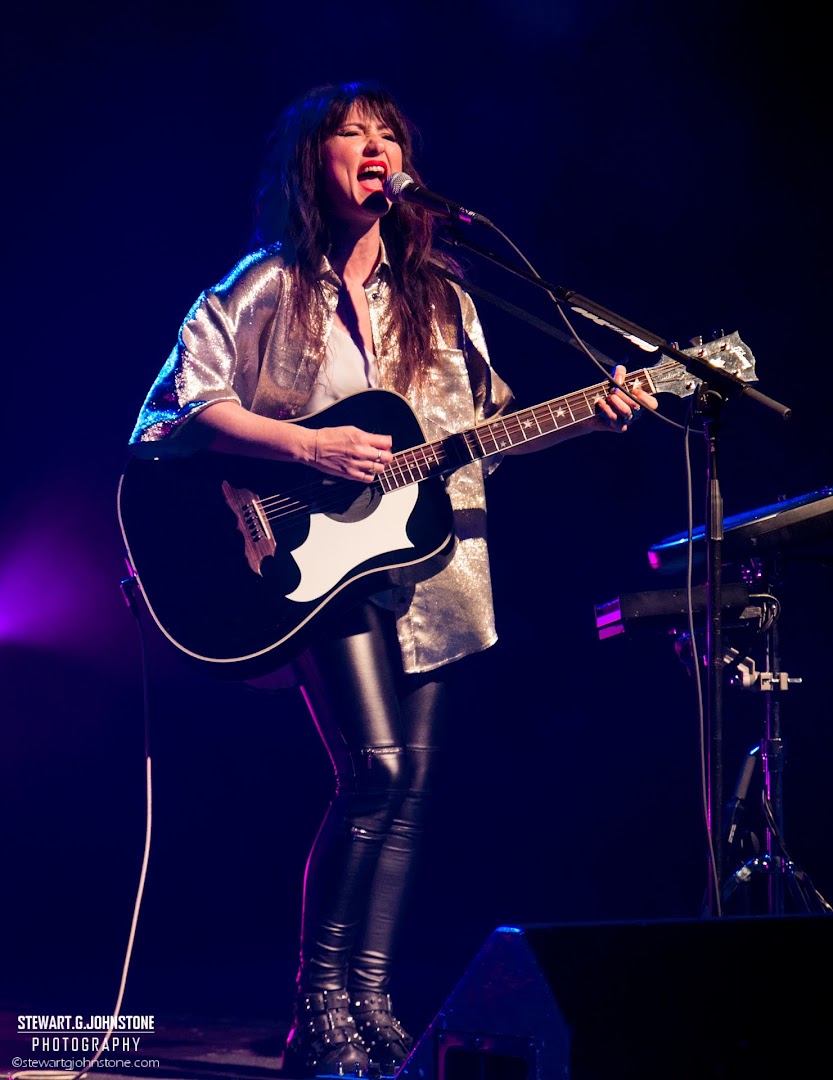 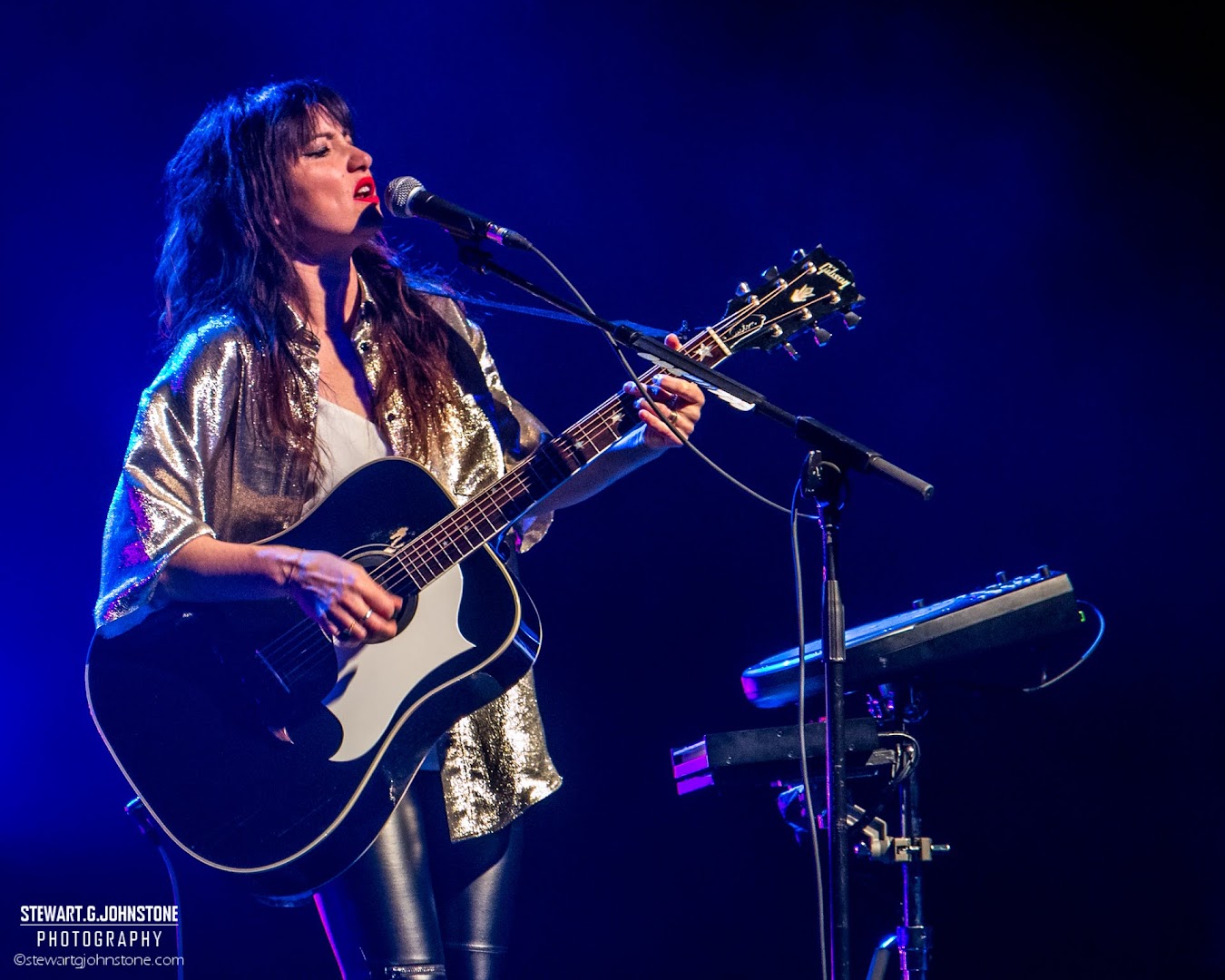 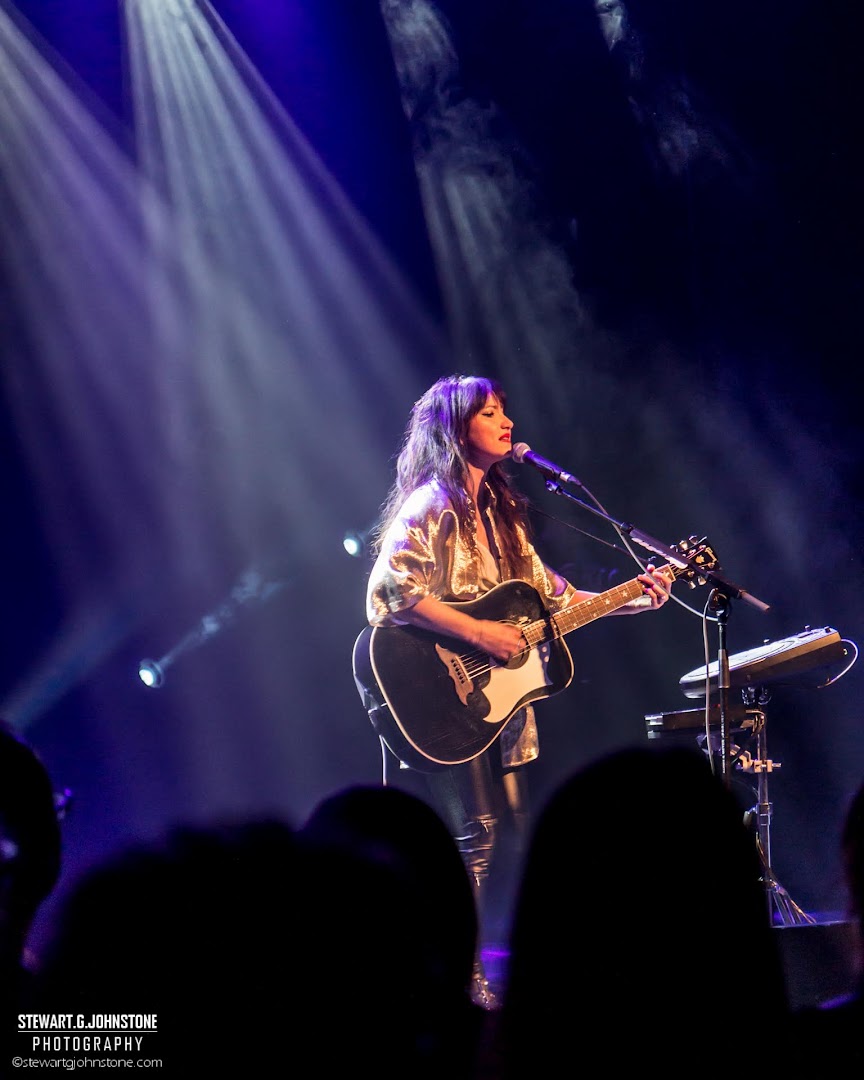 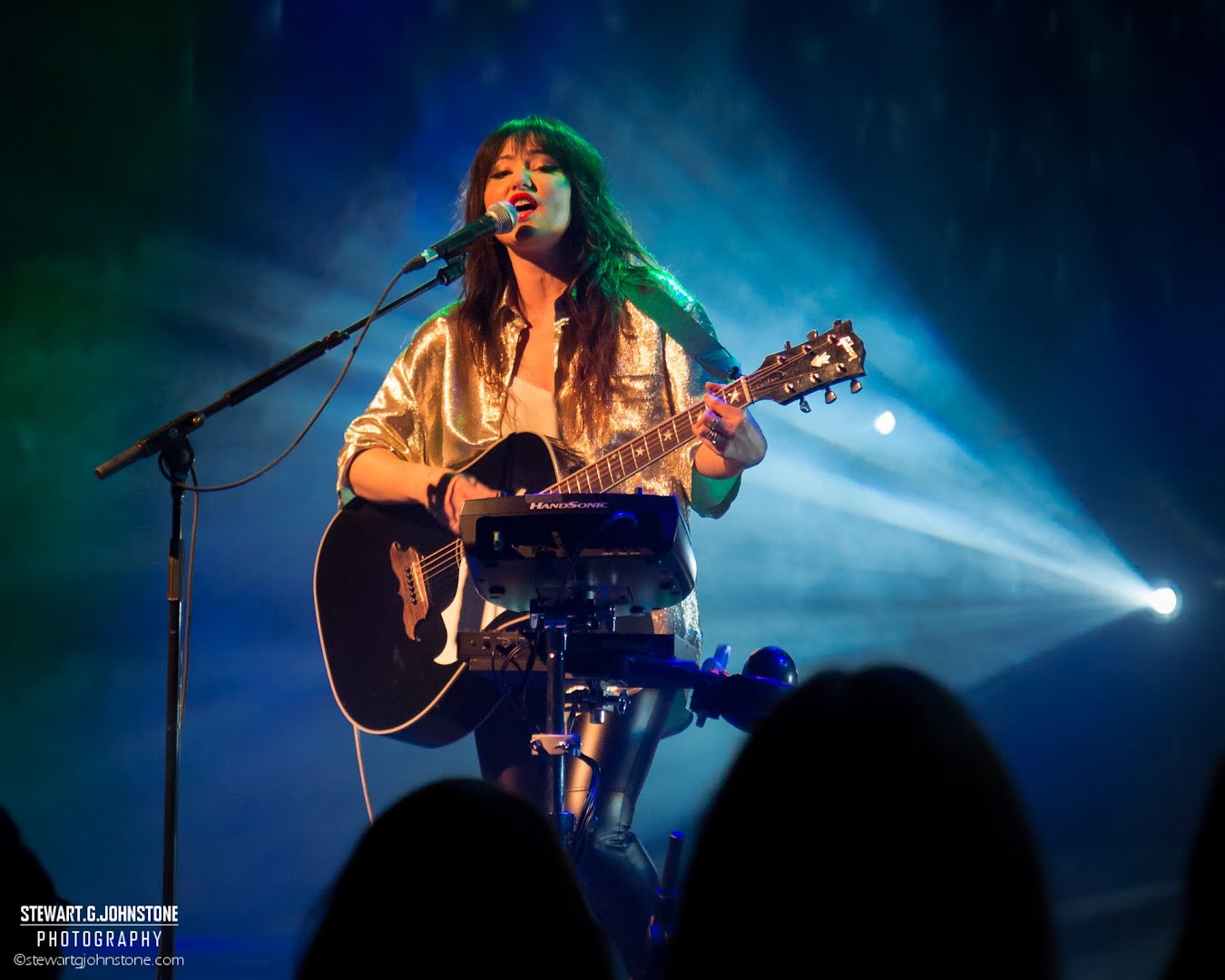 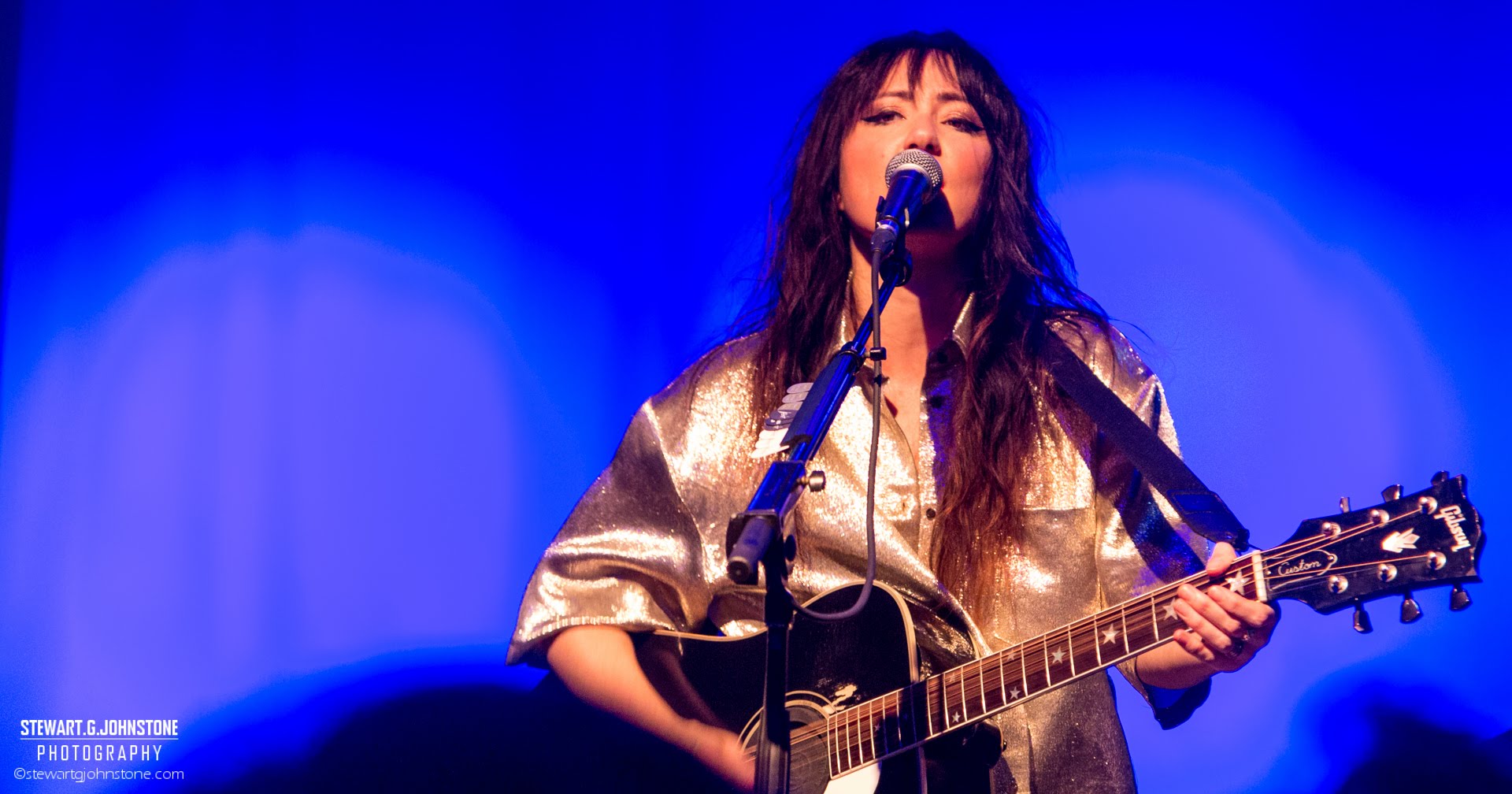 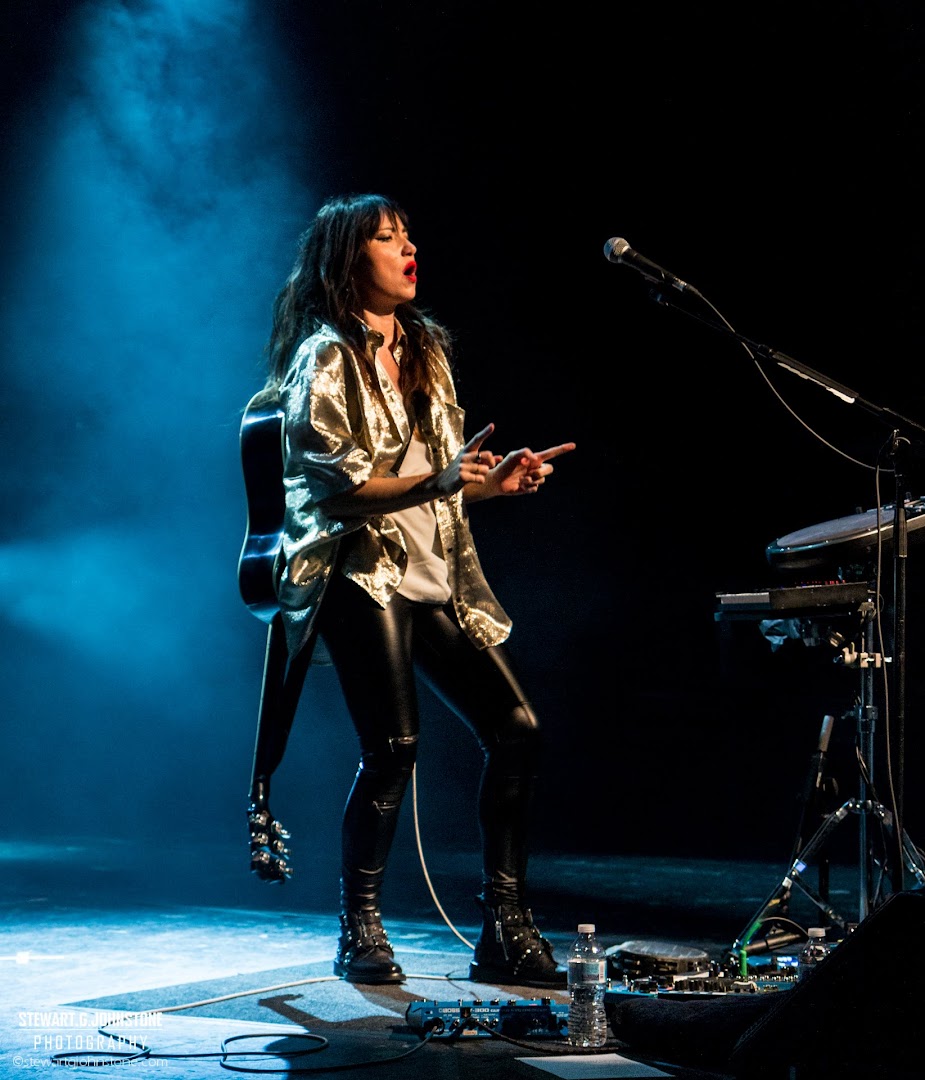 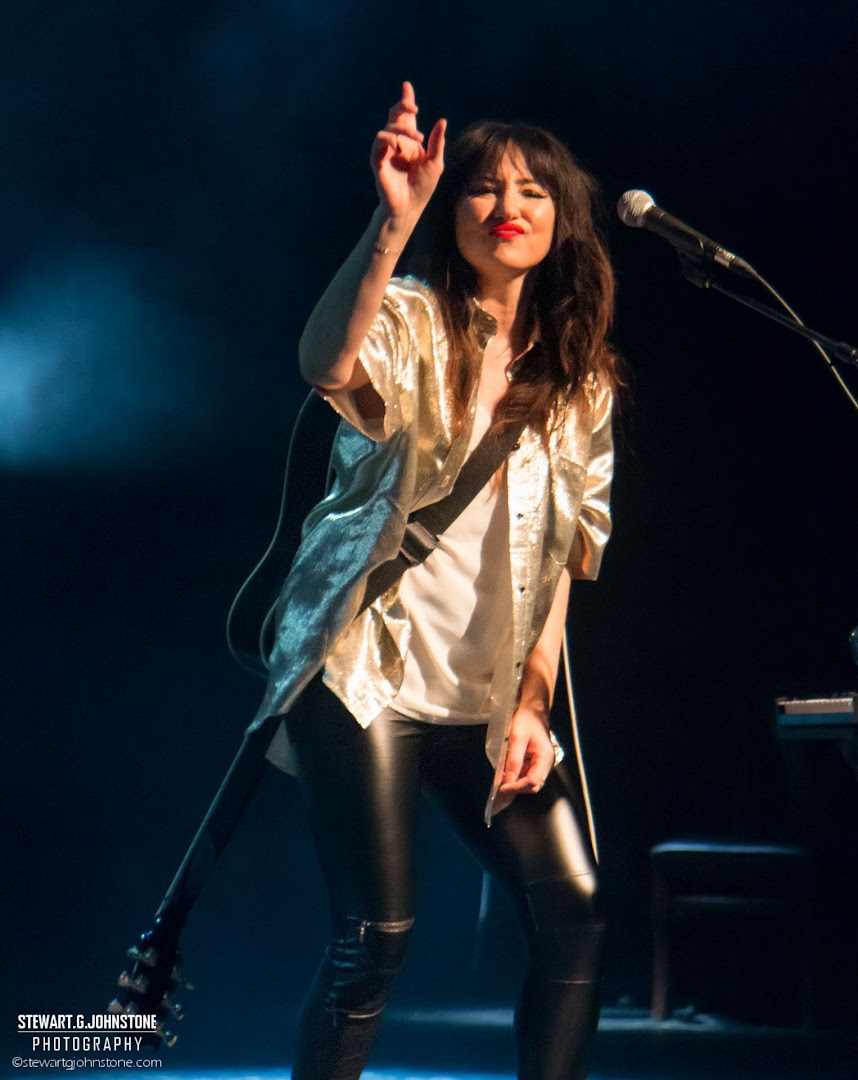 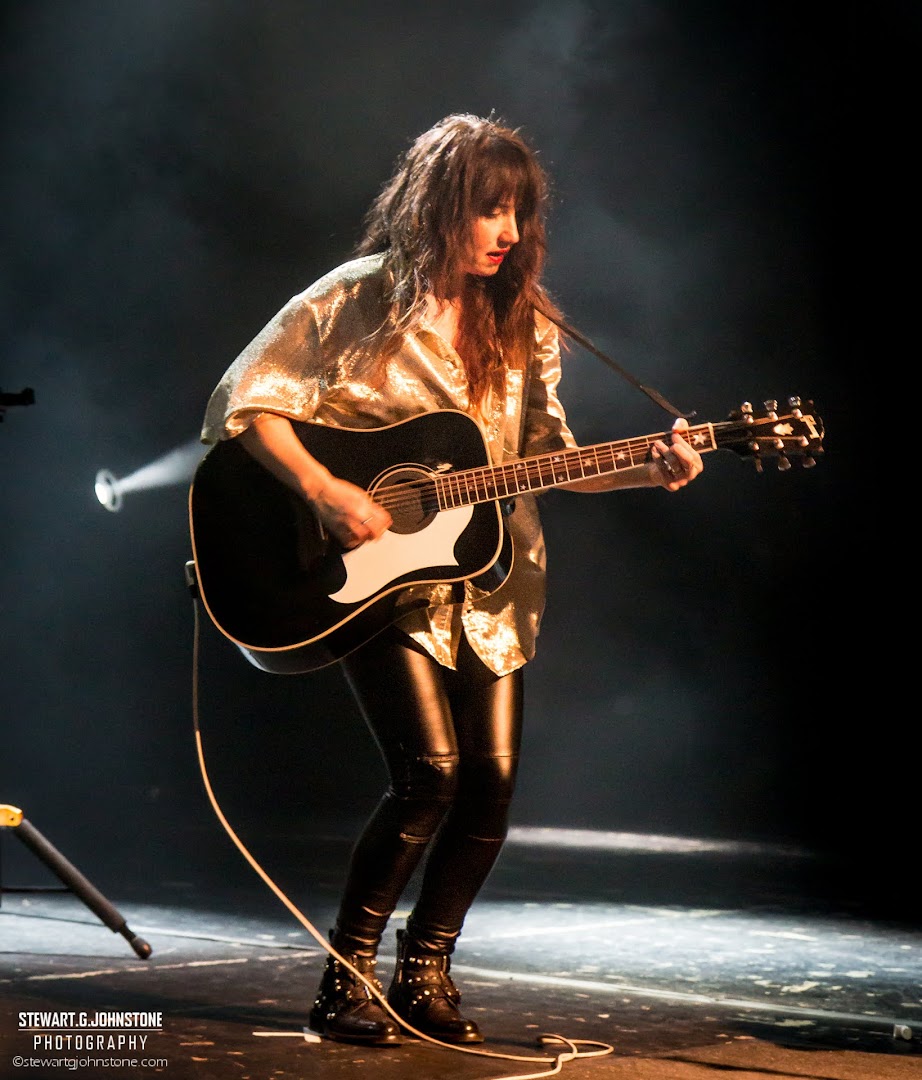 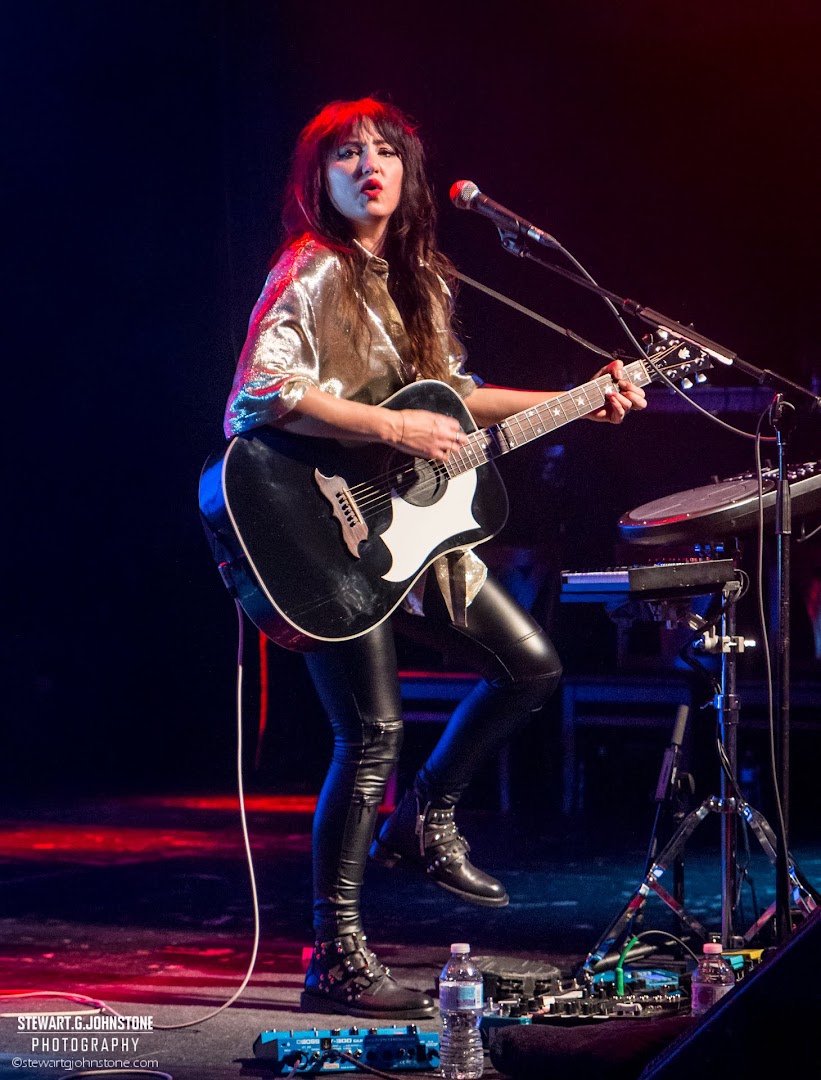 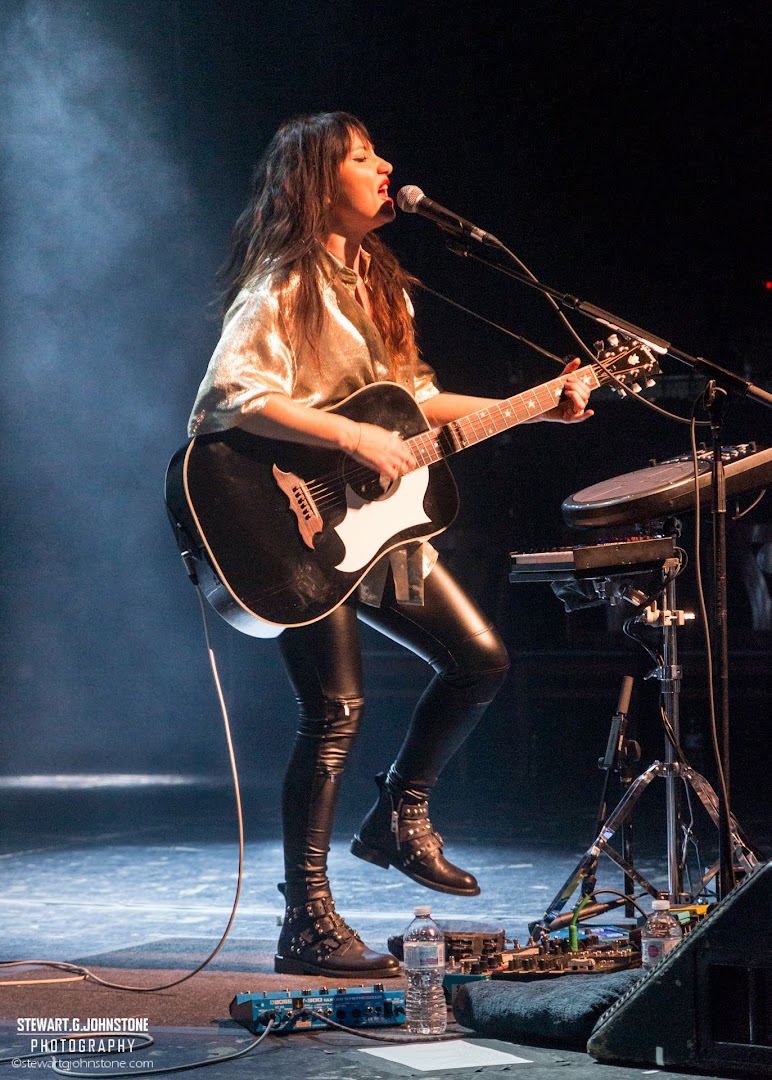 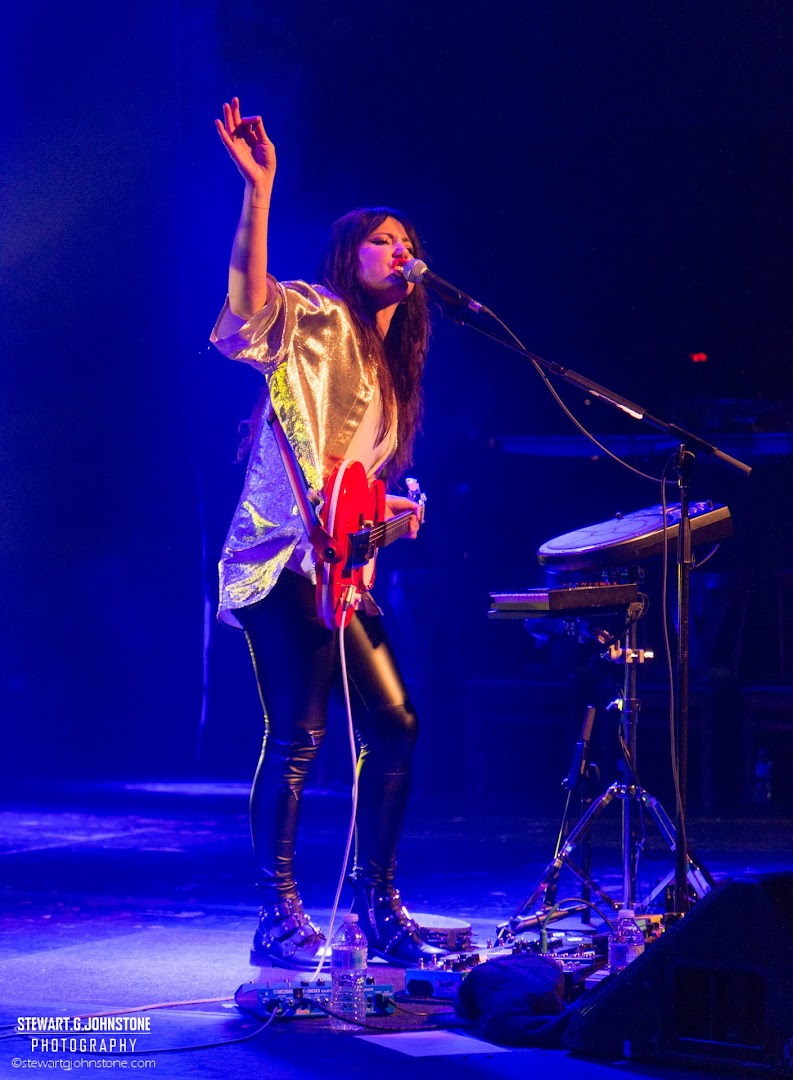 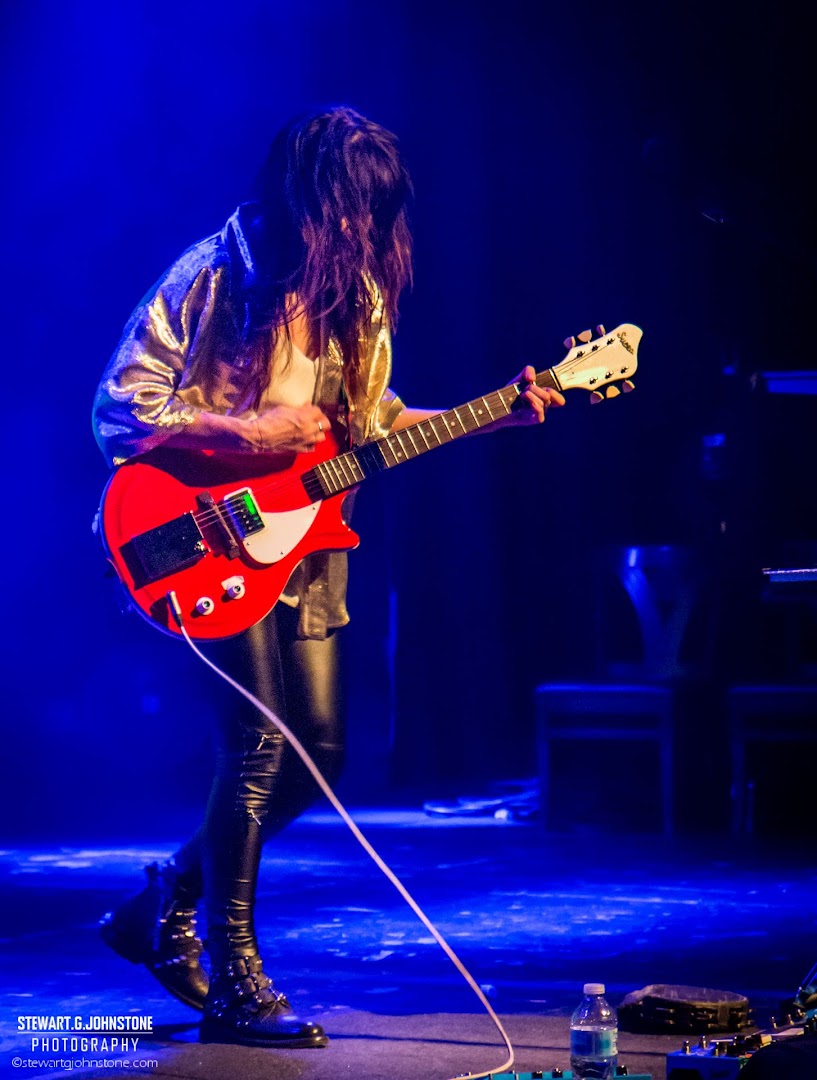 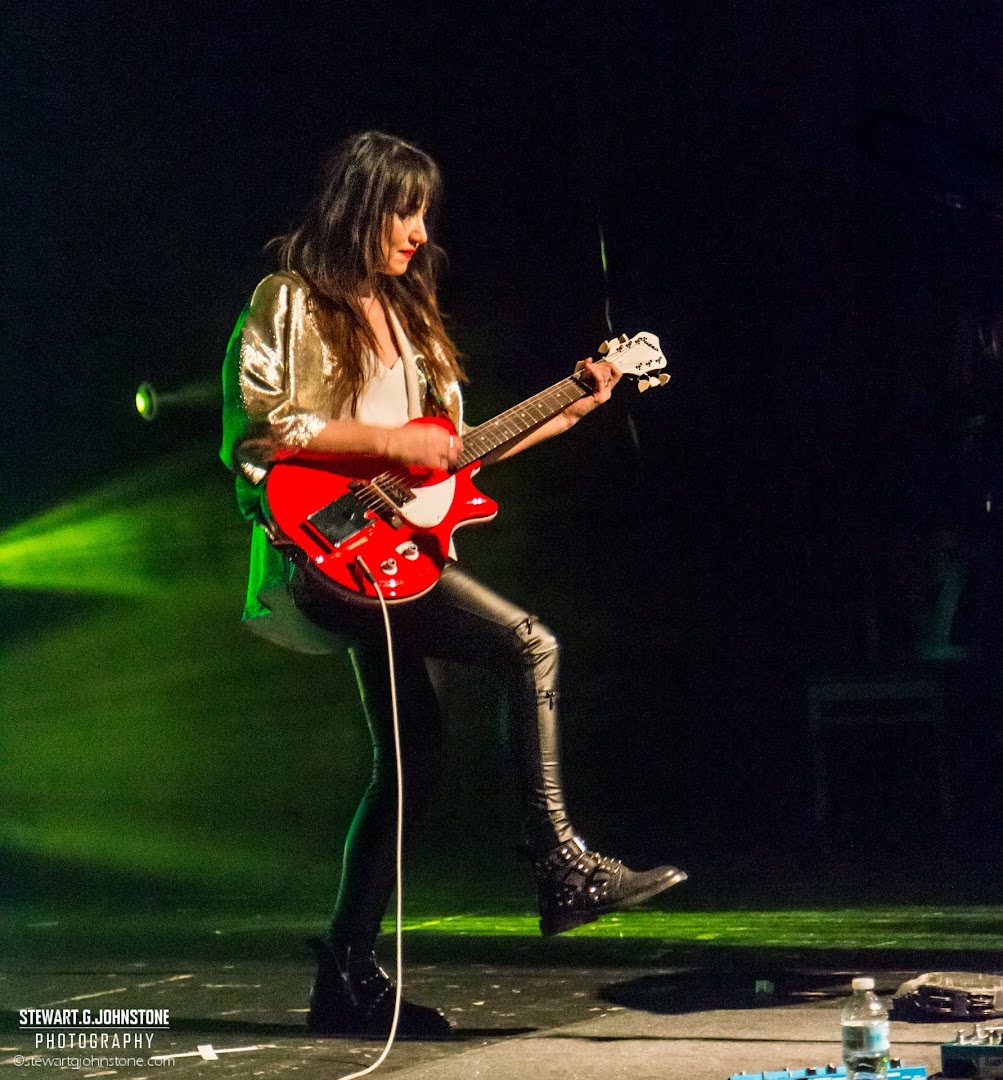 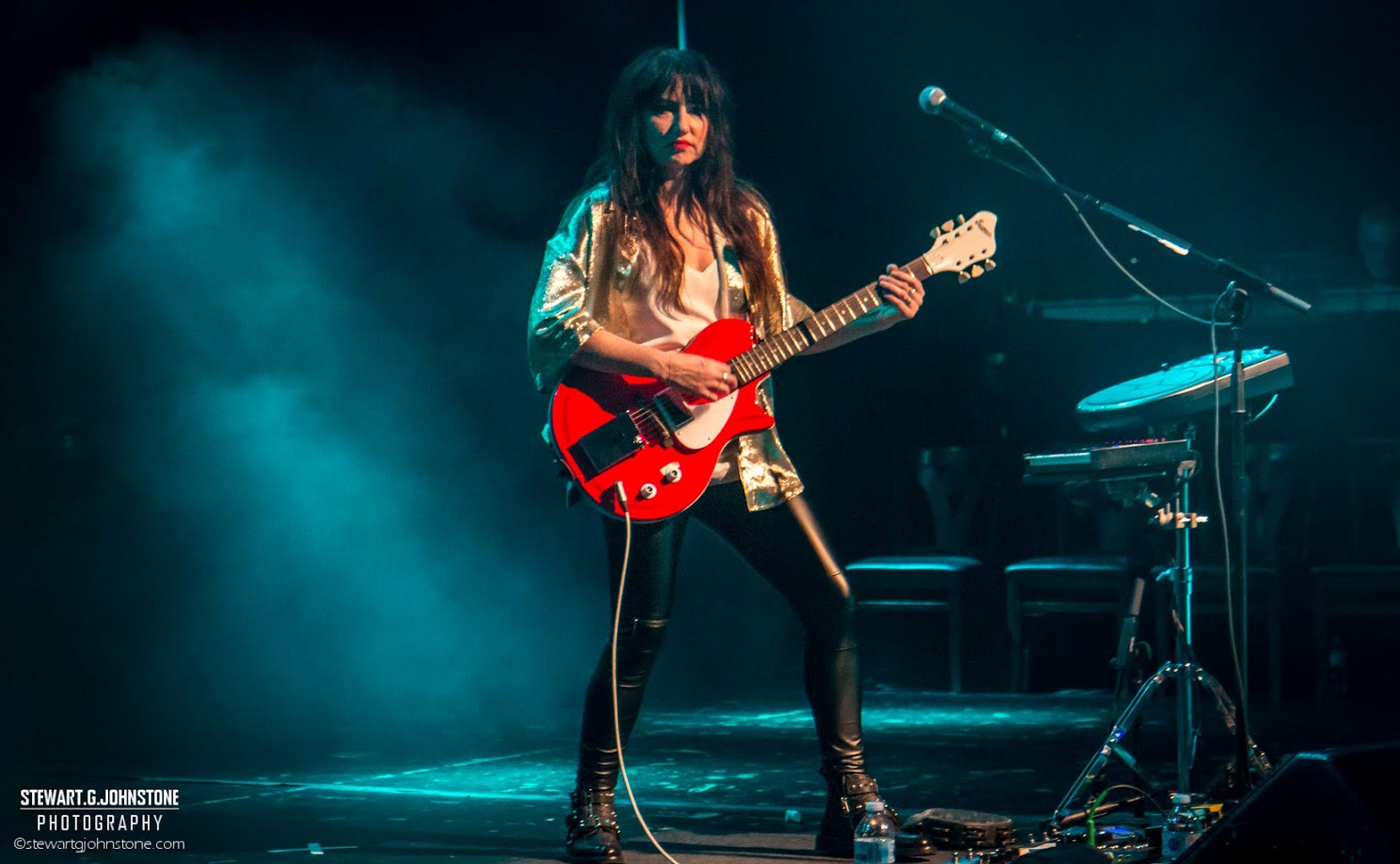 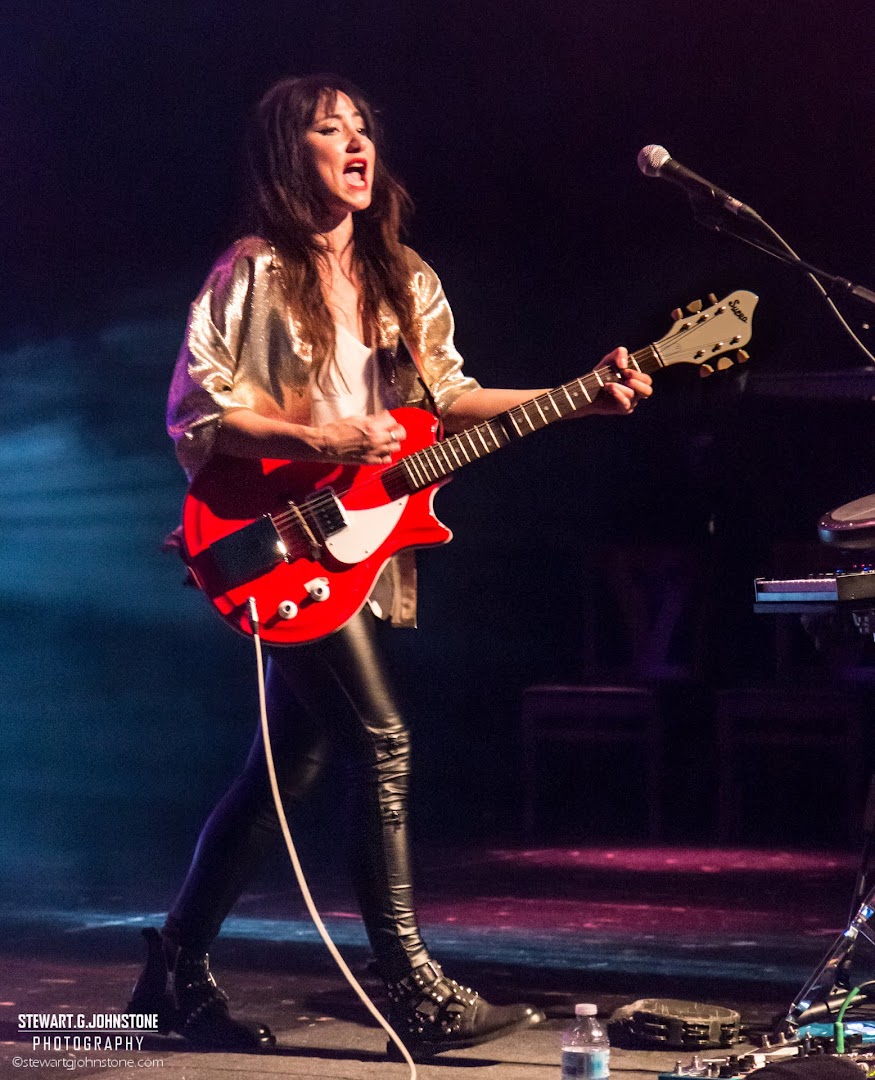 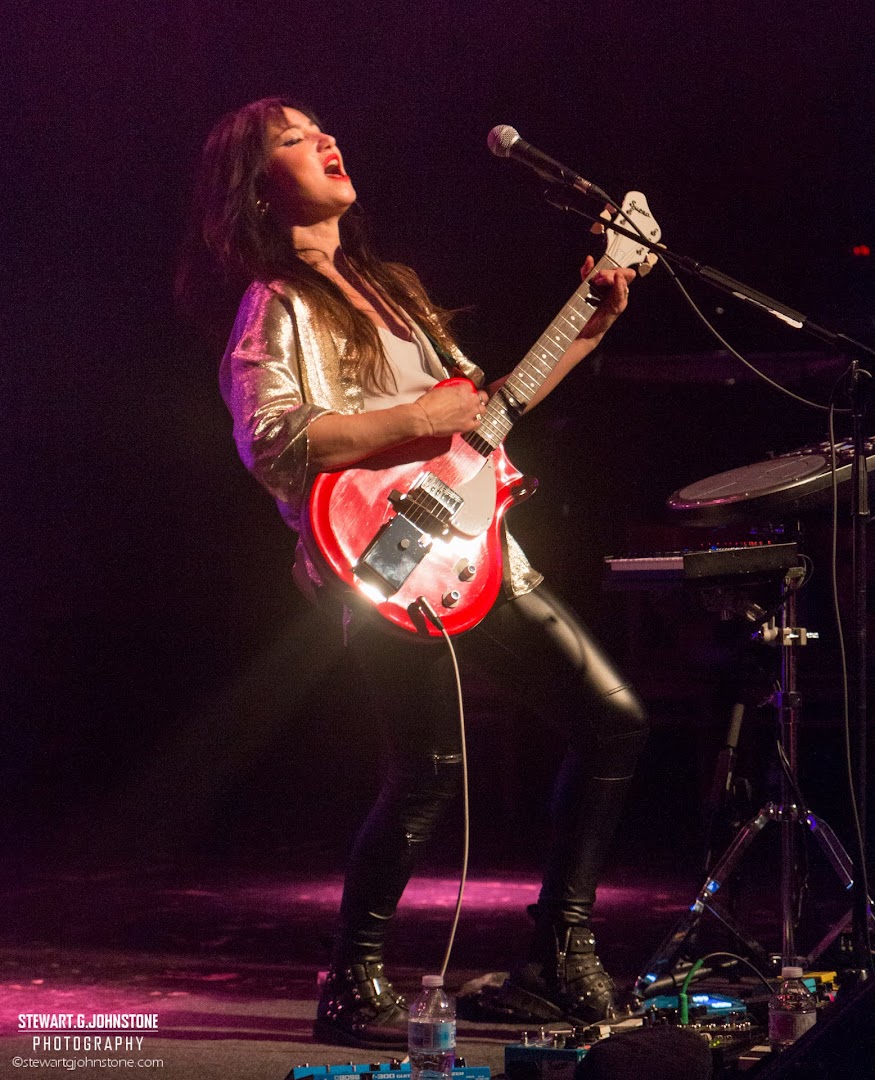 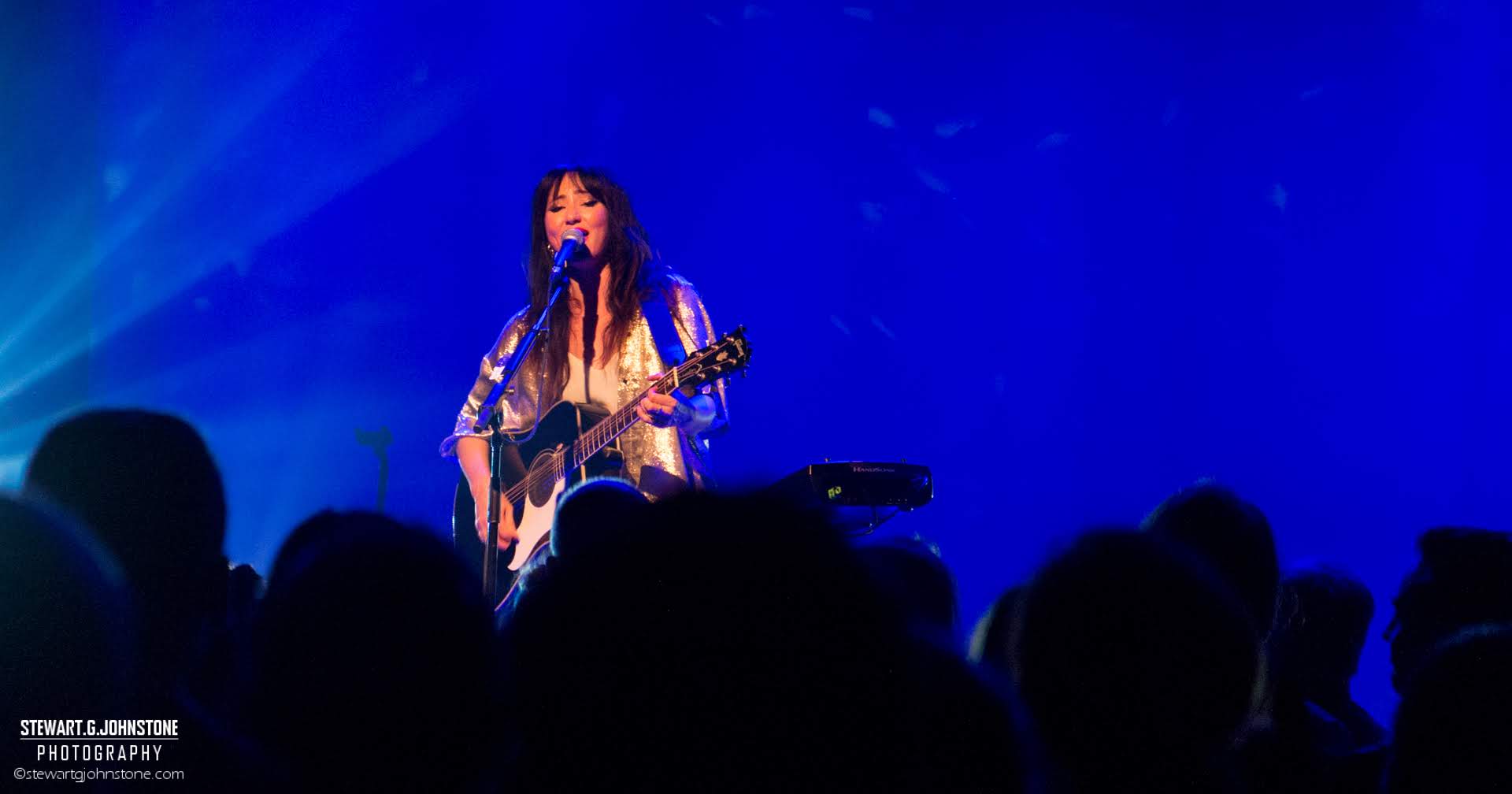 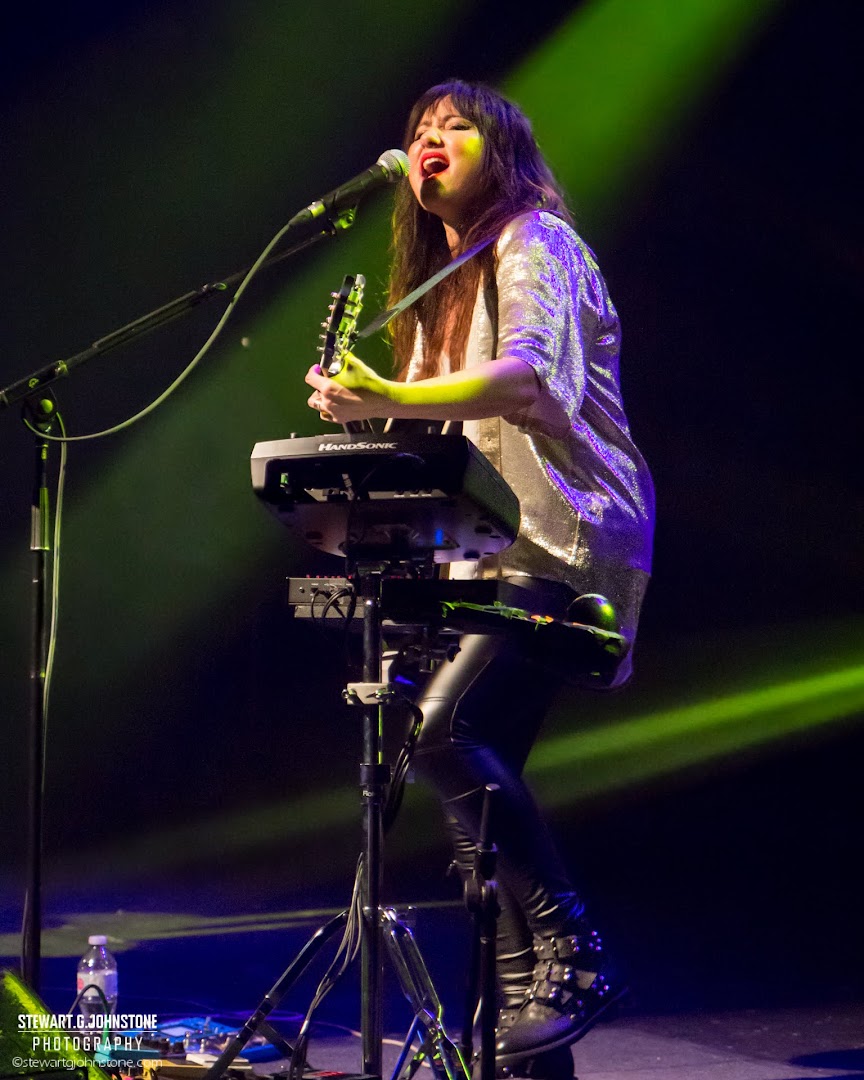 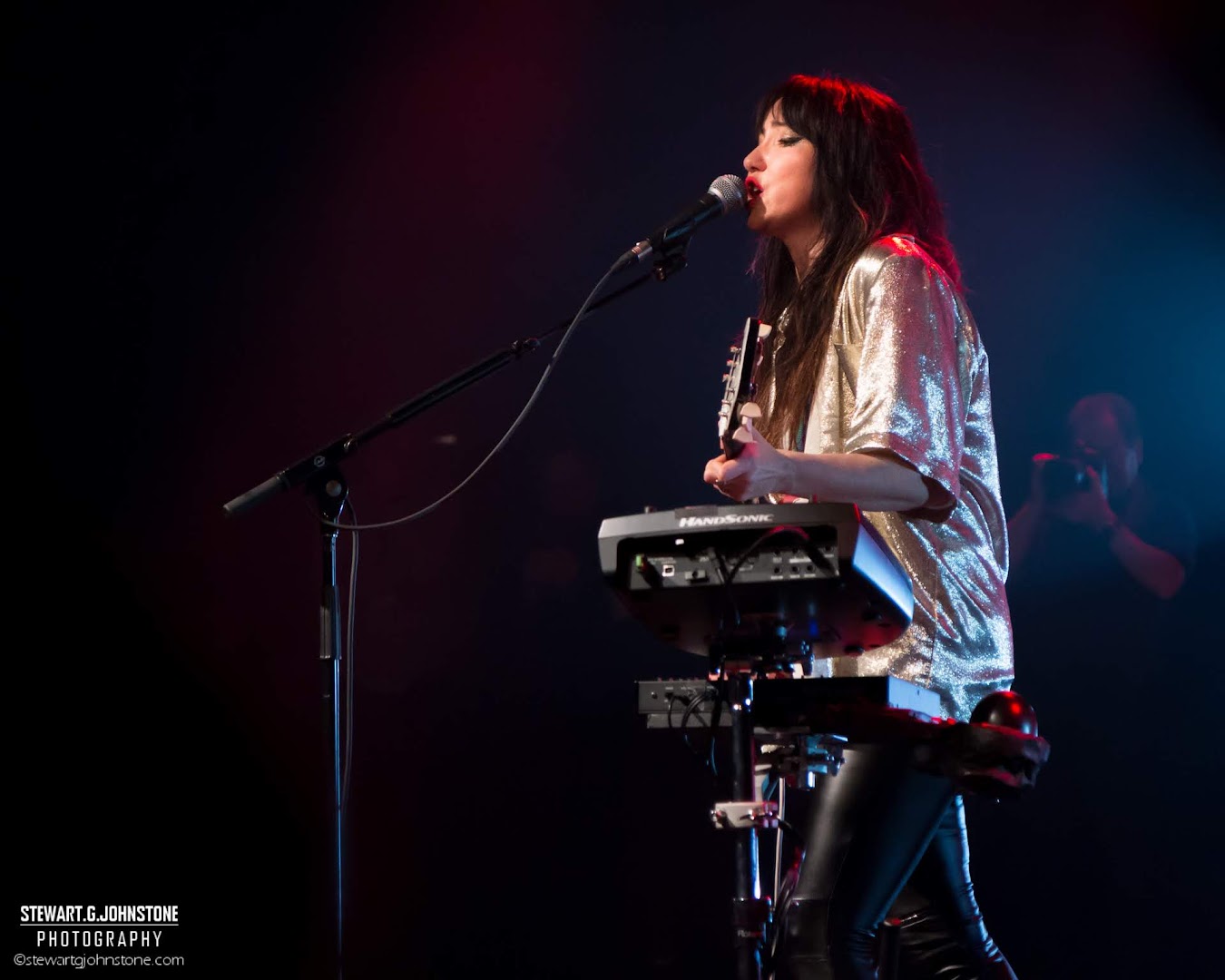 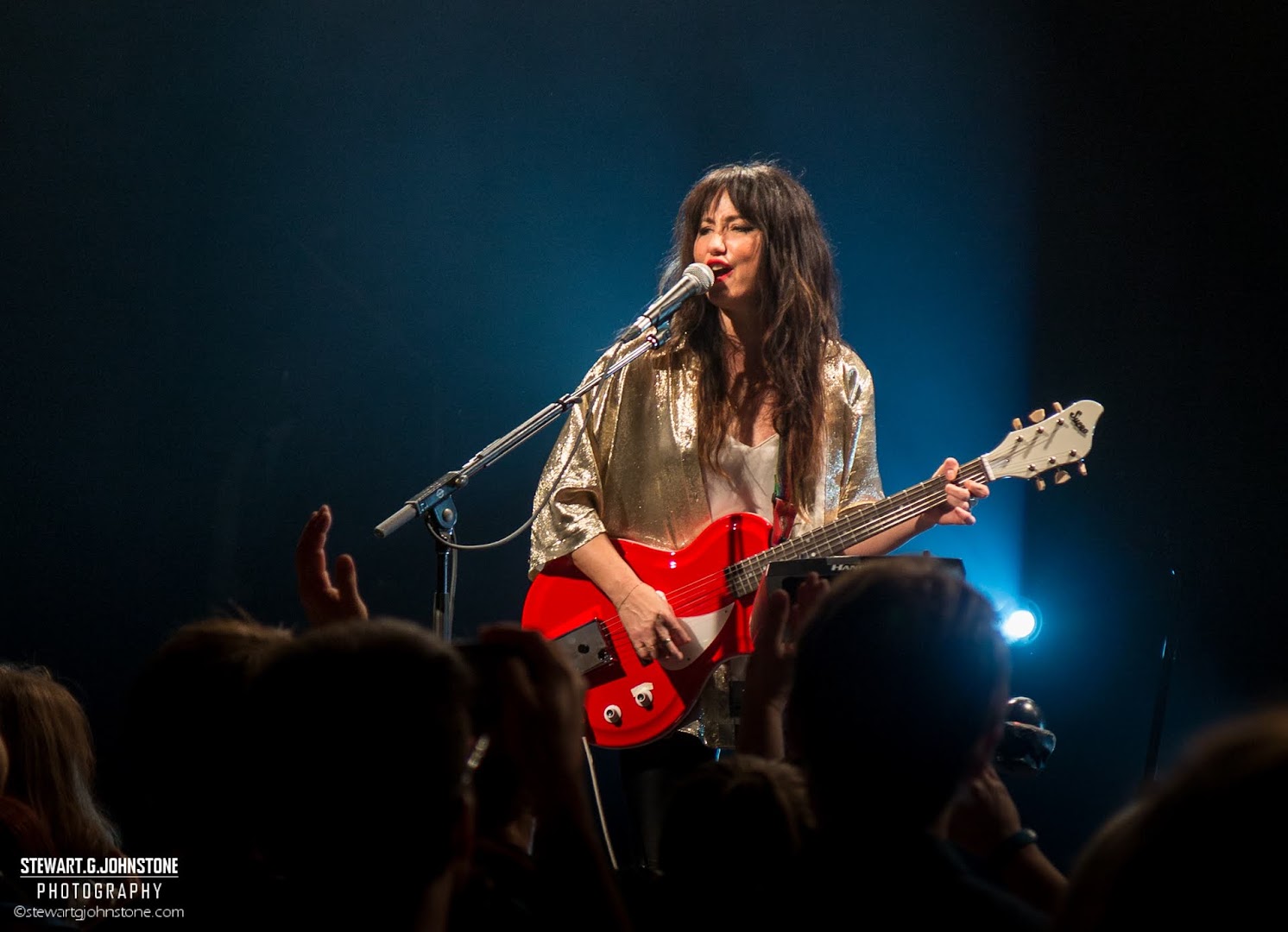