Tonight’s show was short on banter, but dedicated fans of Young The Giant will have left another Vancouver show feeling well pleased. The band are no strangers to the city having played the Commodore several times.  This was the first time they have played at the Orpheum, and it is a venue that suits them.

For vocalist Sameer Gadhia, it certainly gave him more space to stretch his legs, and he used the extra space to good effect putting in an energetic performance for the entire show. The bigger venue also meant more lights, always a great bonus for us photographers.

Overall the show as a mellow affair for the most part, with the band giving pretty much equal time to tracks from all four of their albums.  It was of course the first opportunity that most people would have had to hear tracks from 2018’s Mirror Master live, and we were treated to half a dozen songs from this latest offering.  The show opened with Oblivion and Heat of the Summer from the latest album, with 2016’s Something to Believe in sandwiched between them. We knew we were in for a night of dancing from the first bars, as the crowd were instantly on their feet, and remained there all night.

While the show was generally low on conversation, Gadhia did take some time to bring some light to the “In the Open” session that they had done previous, and this led into a more acoustic part of the set, as they brought the concept indoors.  It is often at these parts of a performance that people will head out for a beer, but here it fit in well.

While I cannot claim to be a diehard fan of the band, I do have my favourite tracks, and so I was stoked to hear Titus Was Born and my top pick Firelight, which always invokes nostalgia for the 60’s when I hear it, even though I was not young enough to really appreciate the music in my formative years.

As the show started to wind down the pace picked up, crowd favourite Cough Syrup had the crowd up and dancing again, and after a couple more tracks the boys were off for a short break.

When they came back out it was to play a rocking four song encore, kicking off with the supercharged Superposition and Tightrope from Mirror Master followed by Silvertongue, and of course, My Body to end the night.

Overall it was a great night, great musicians, a great light show, and even a bit of moonwalking thrown into the mix, how could you not enjoy yourself. Photos: Stewart Johnstone 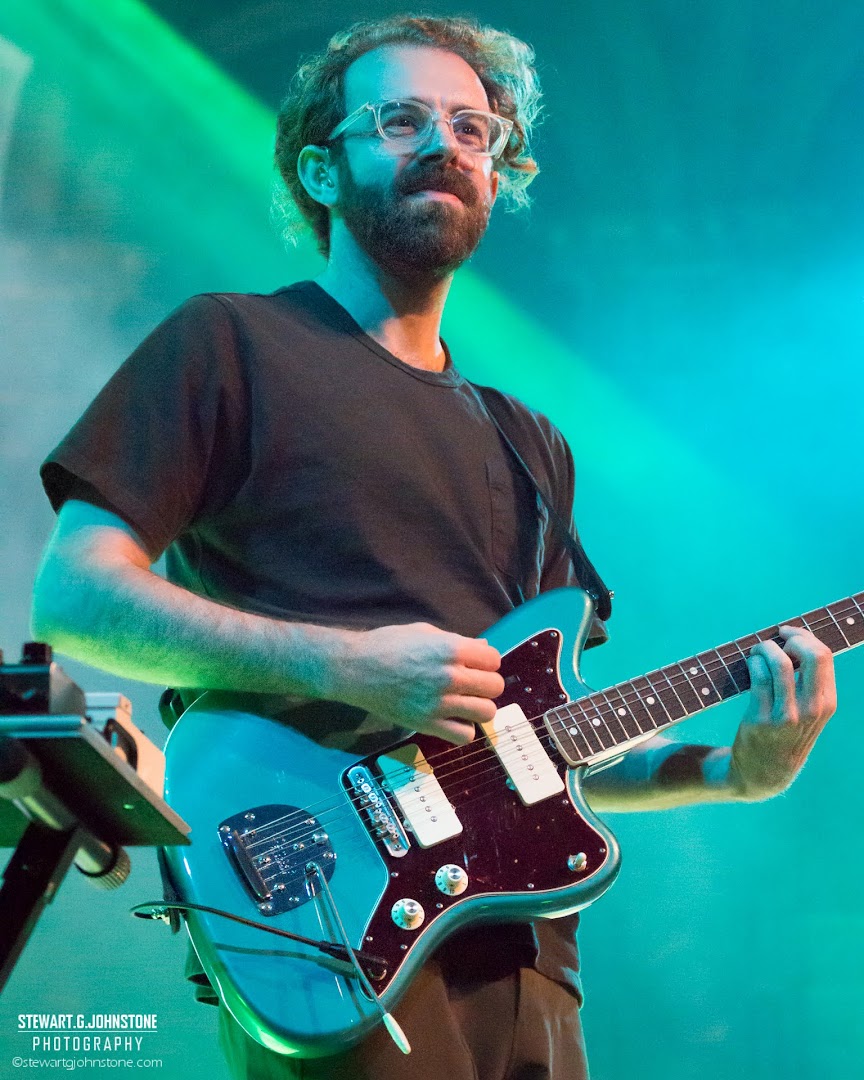 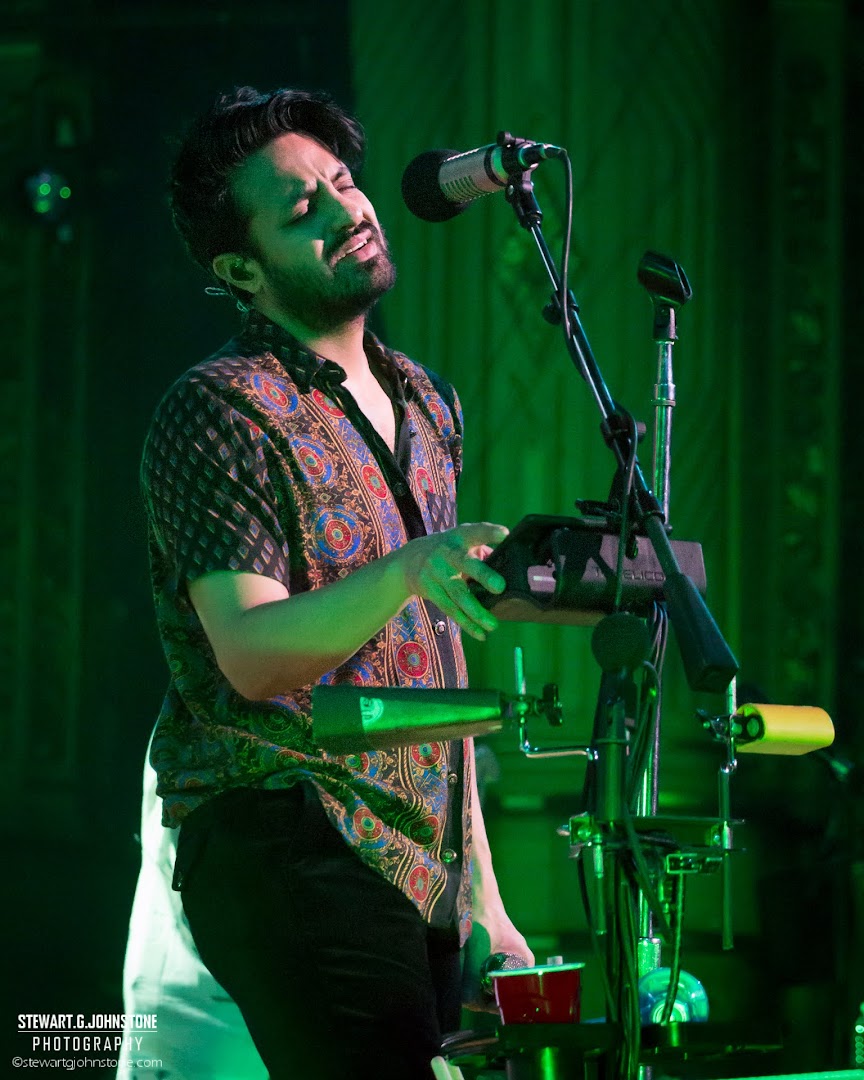 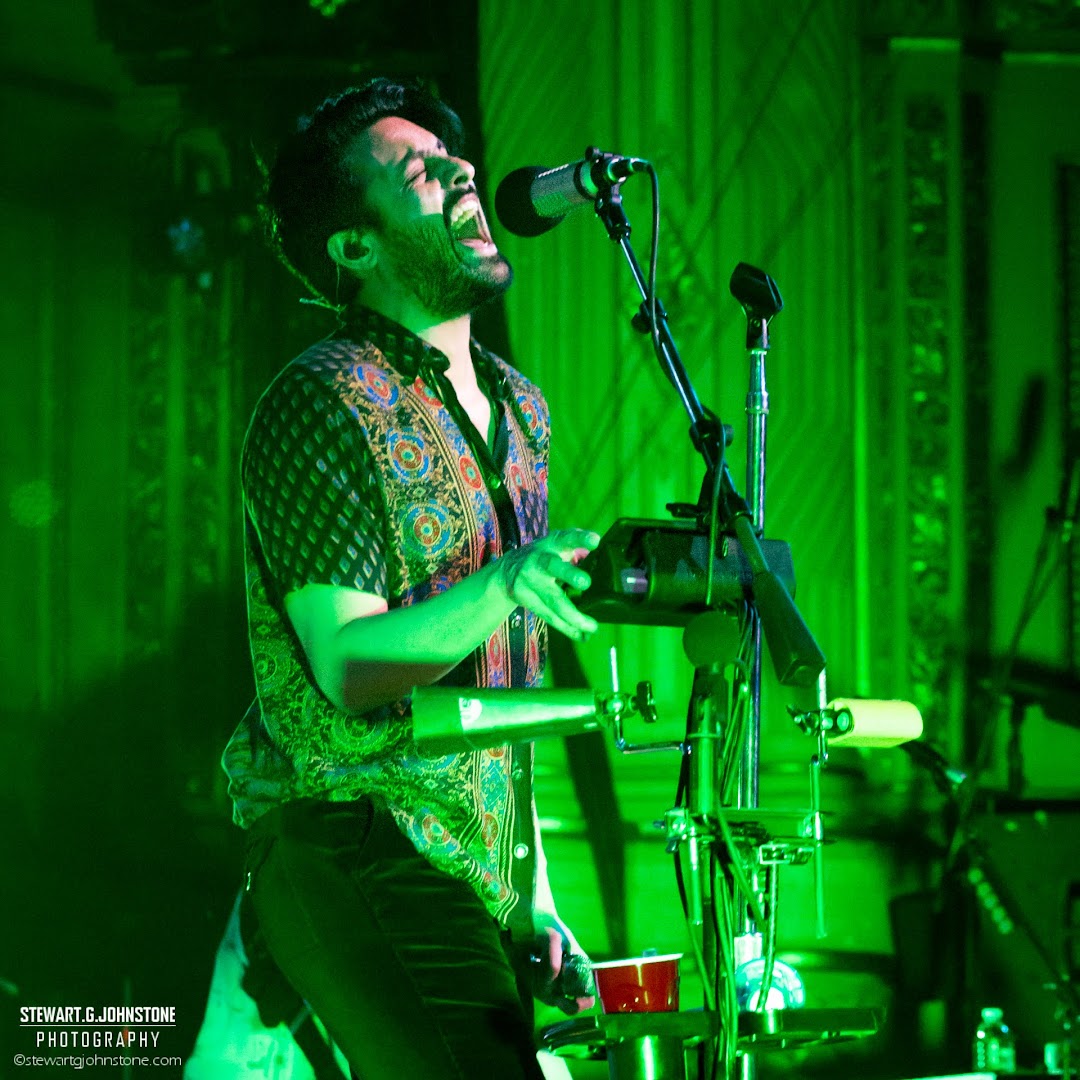 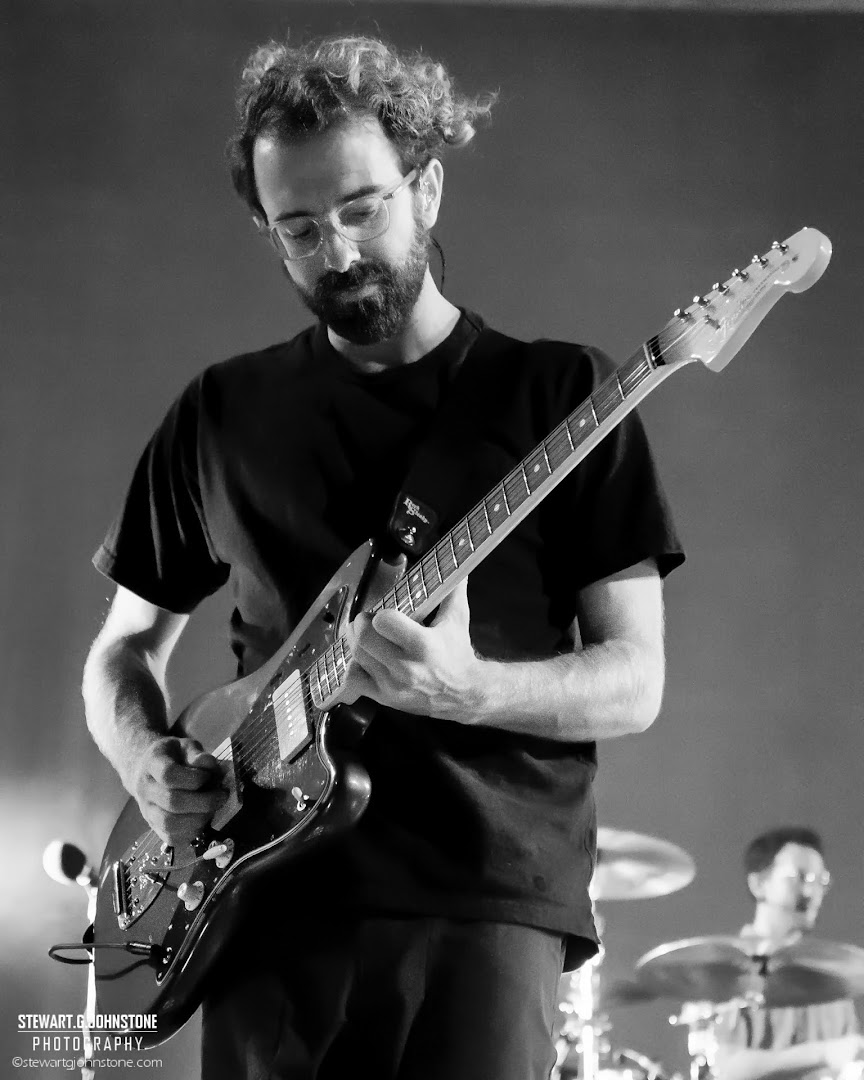 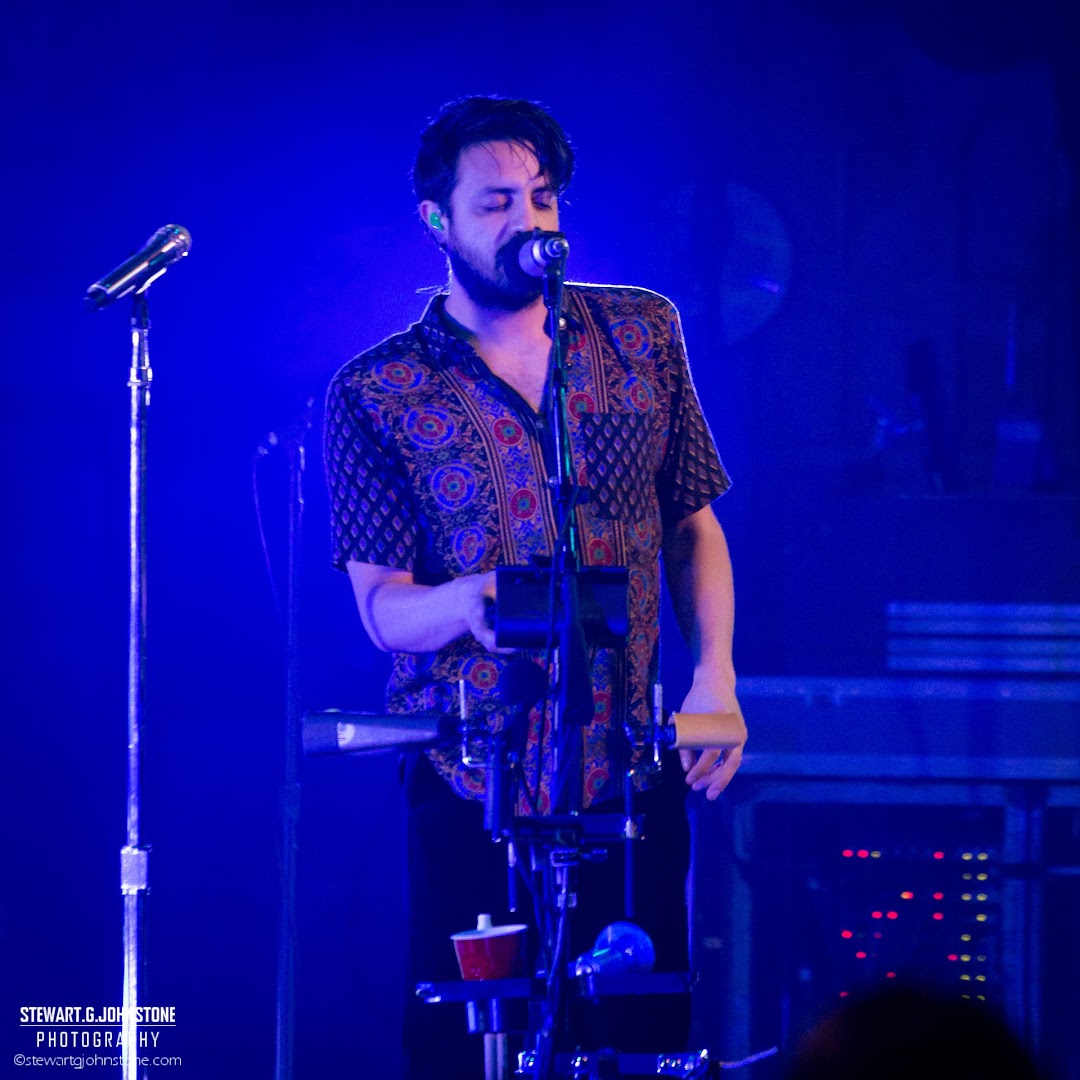 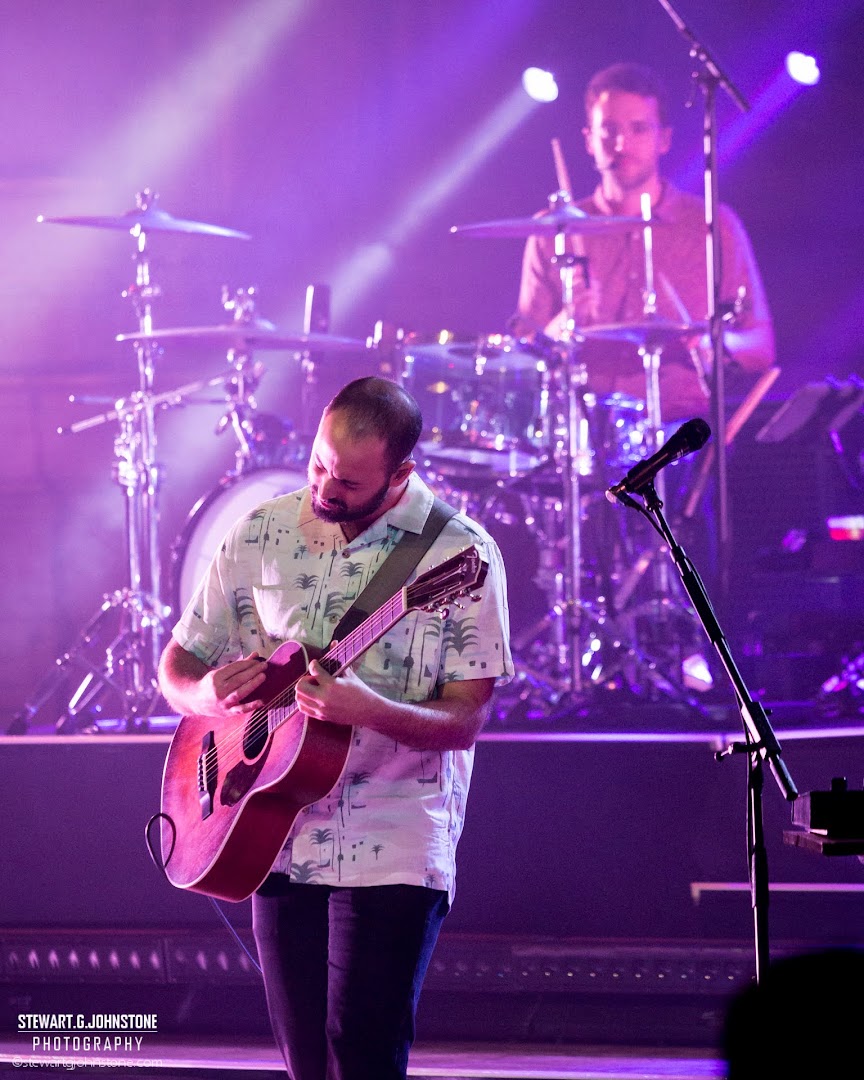 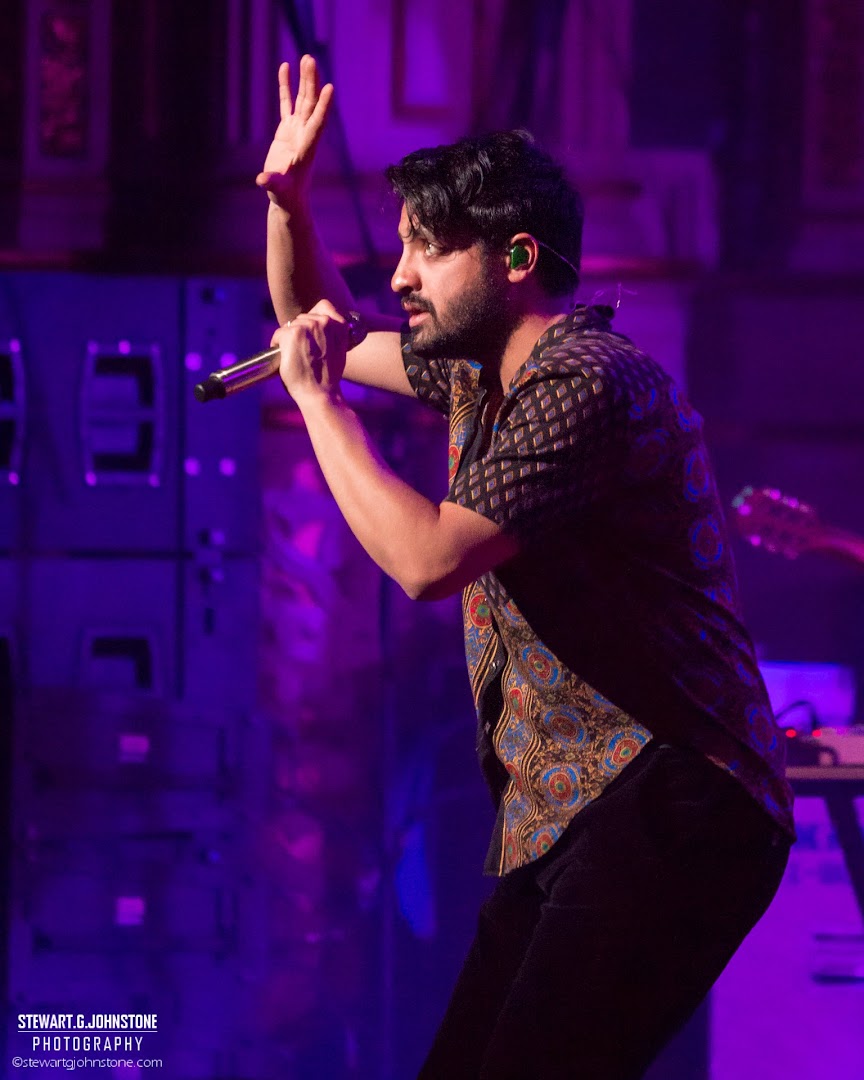 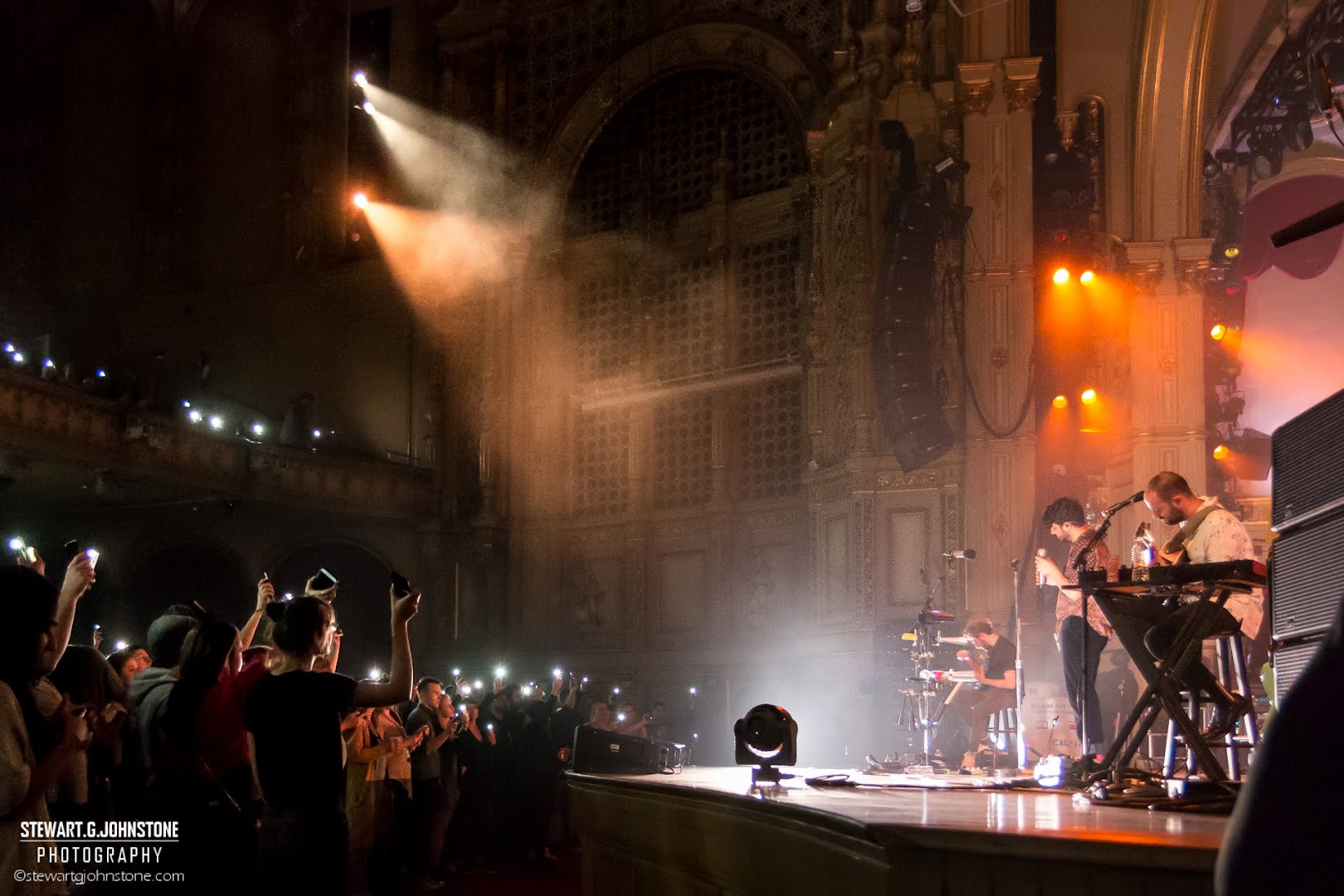 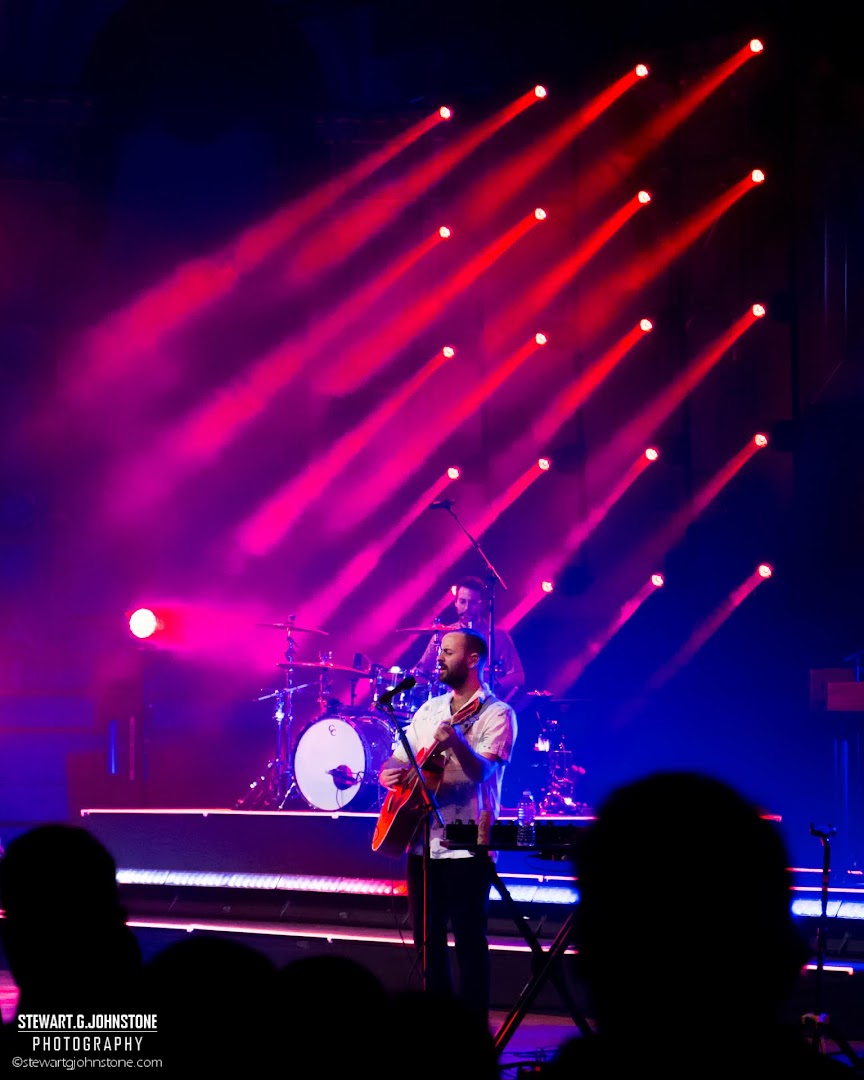 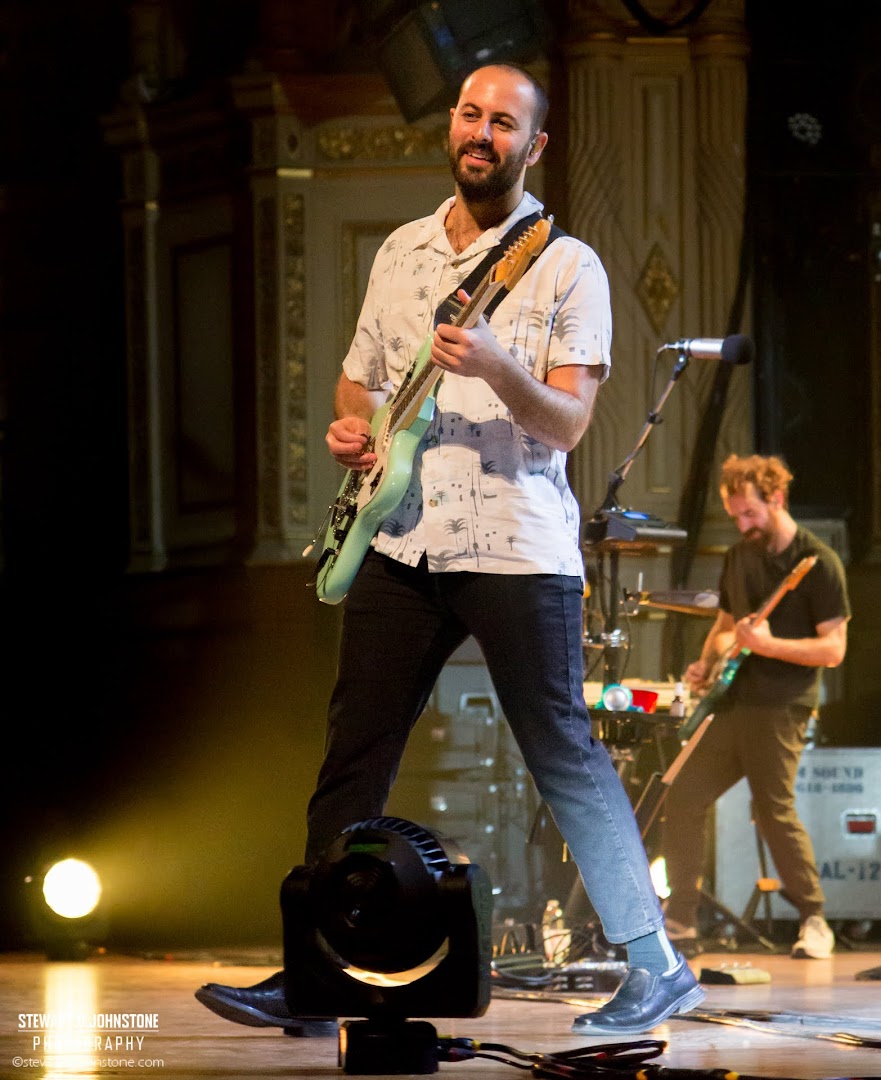 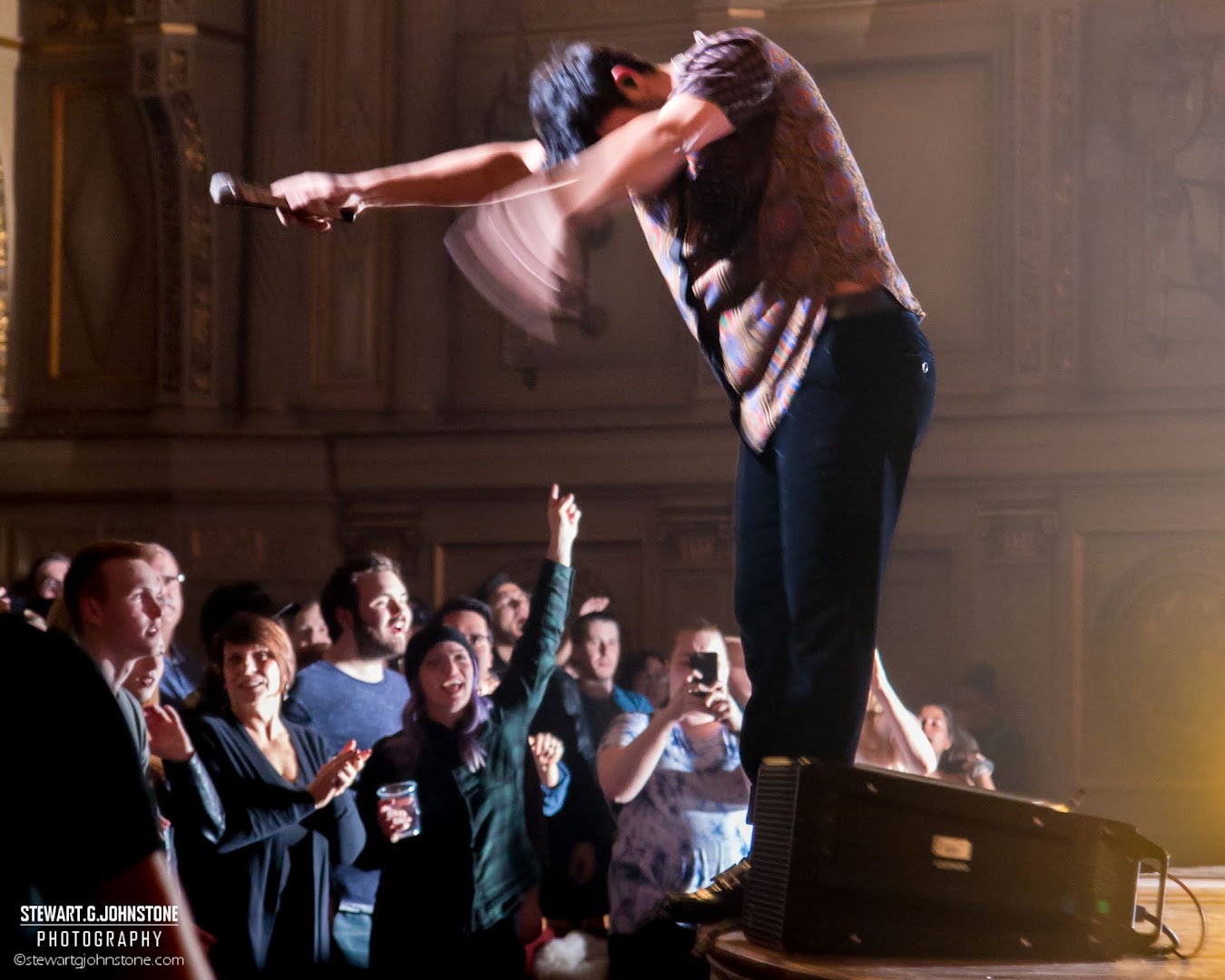 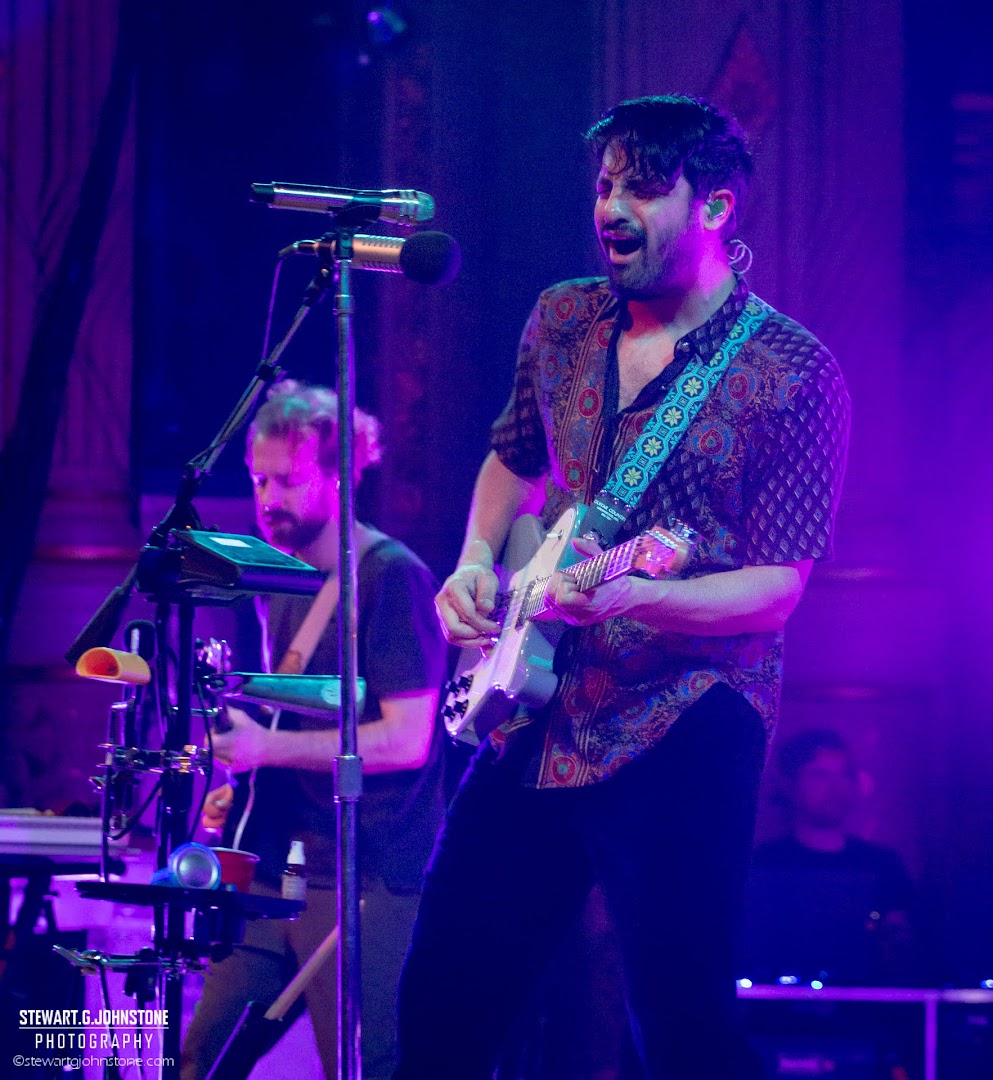 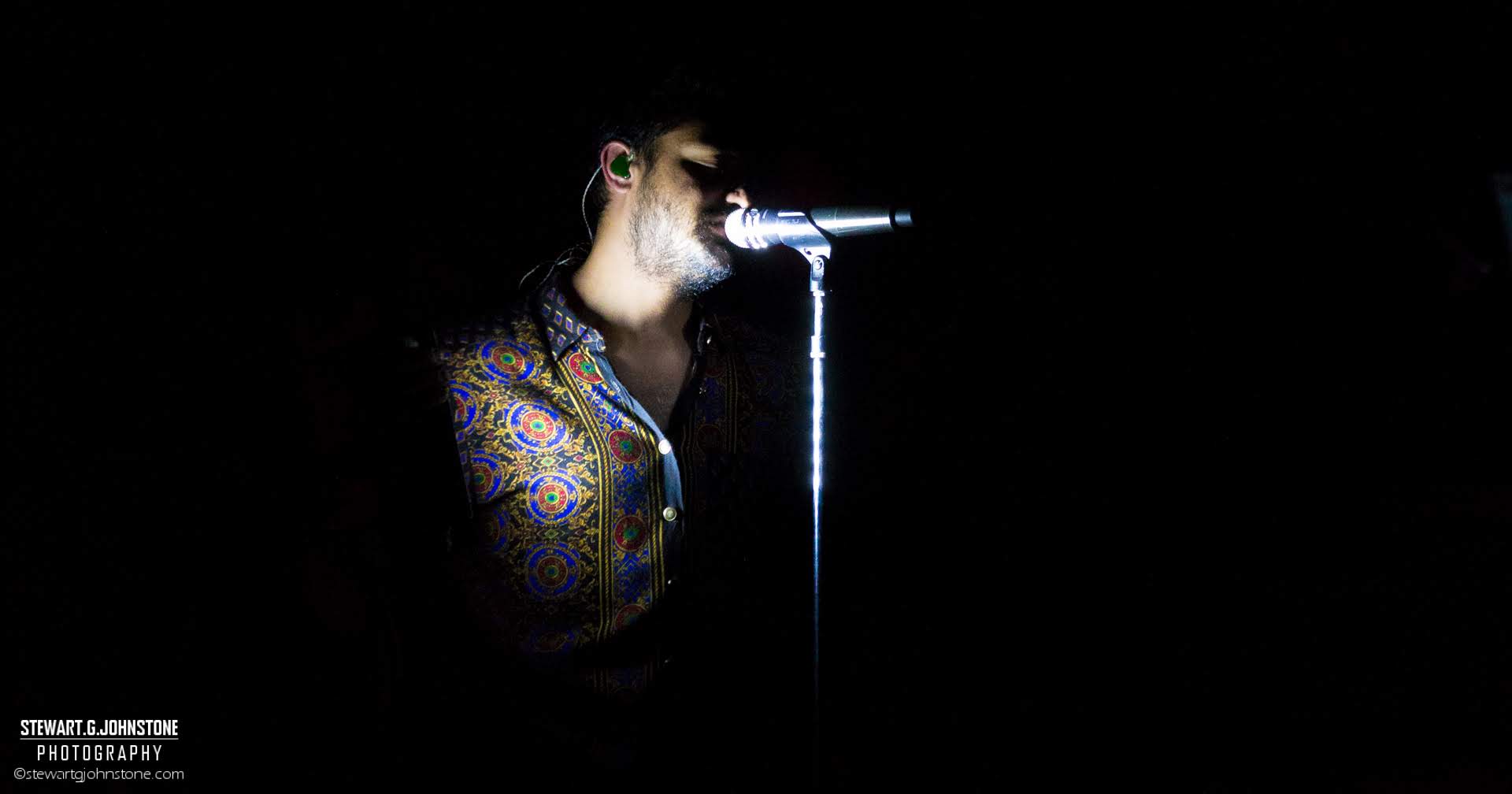 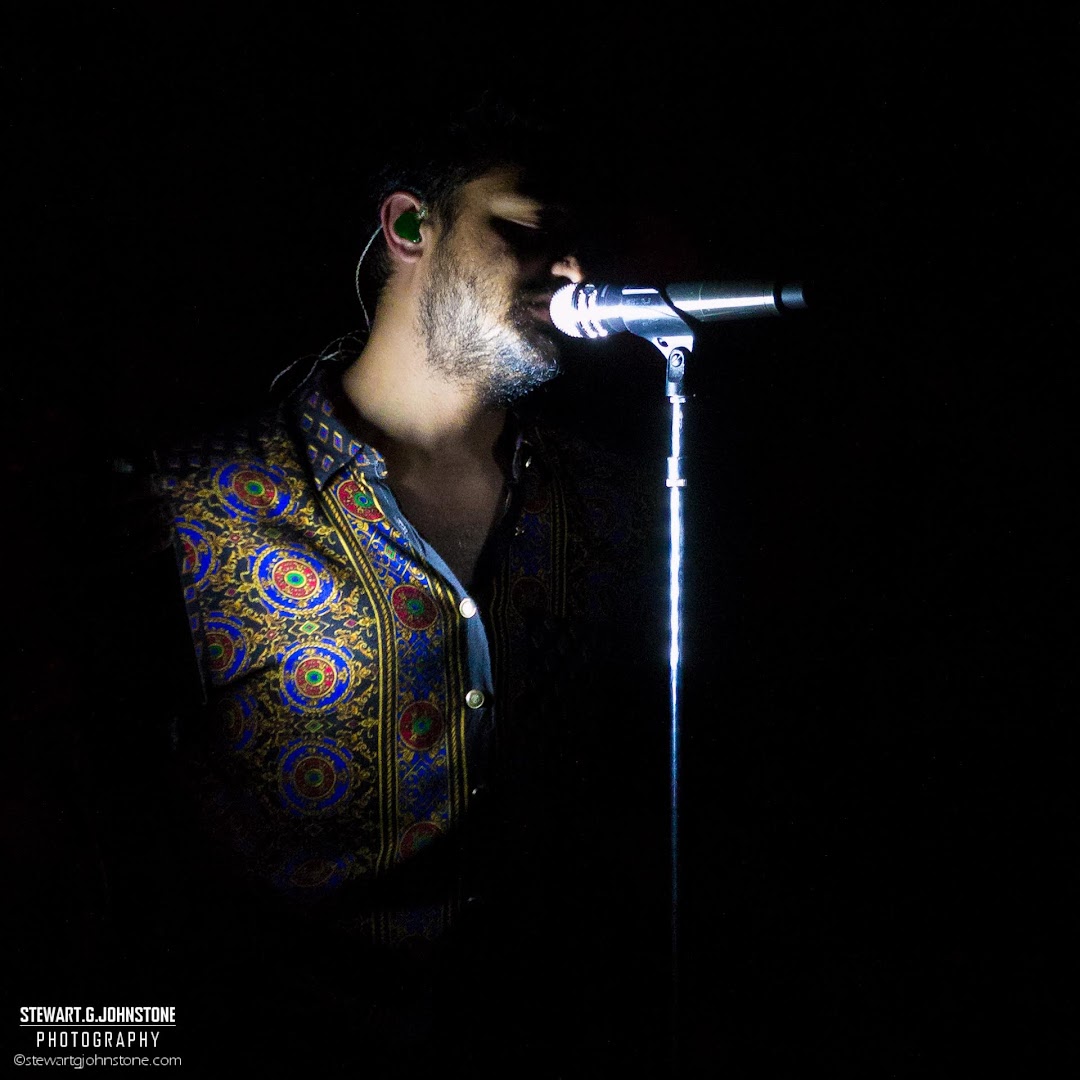 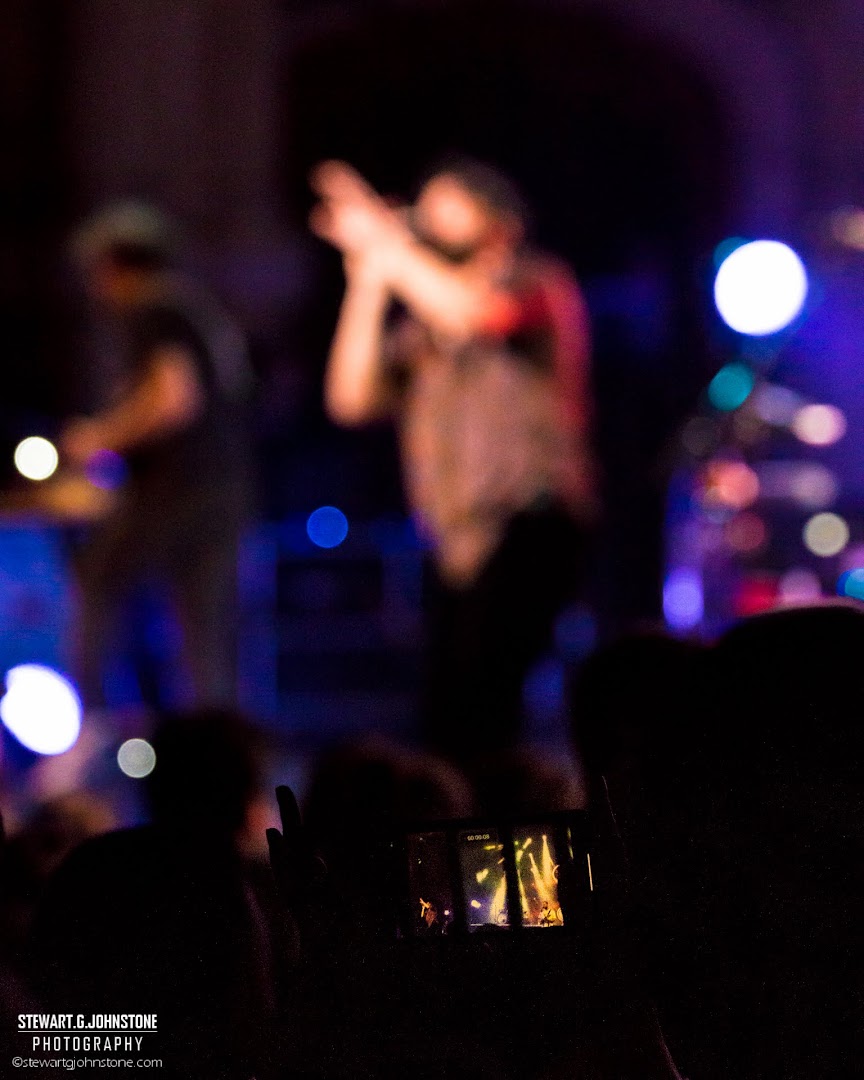 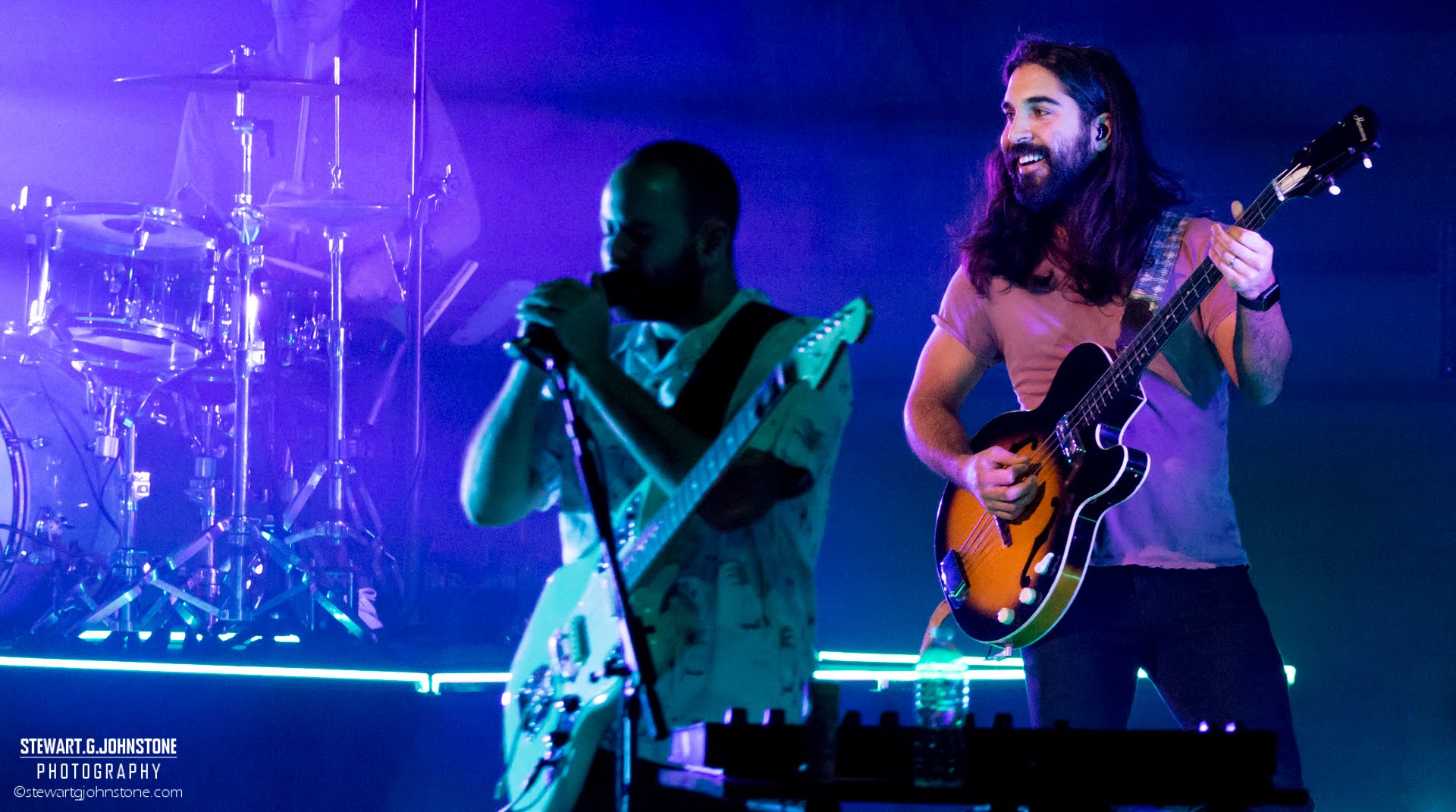 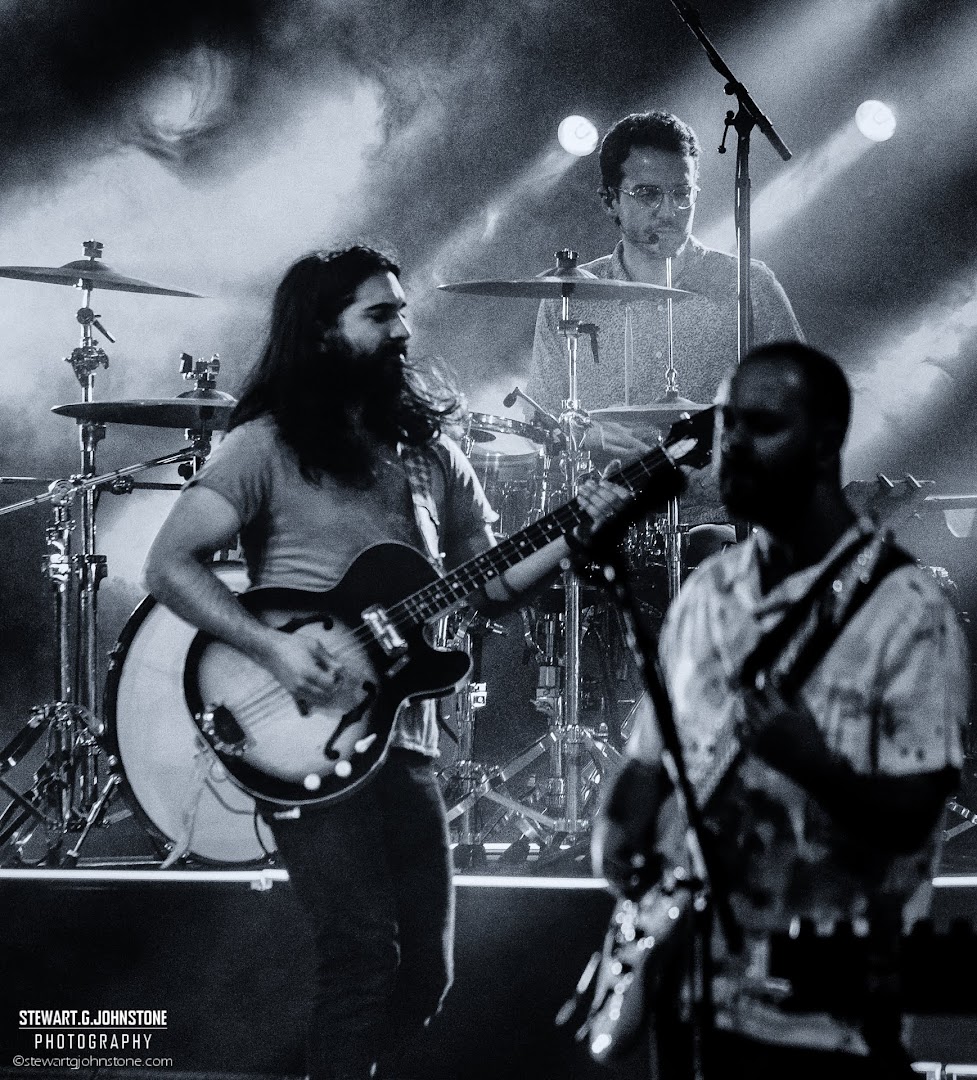 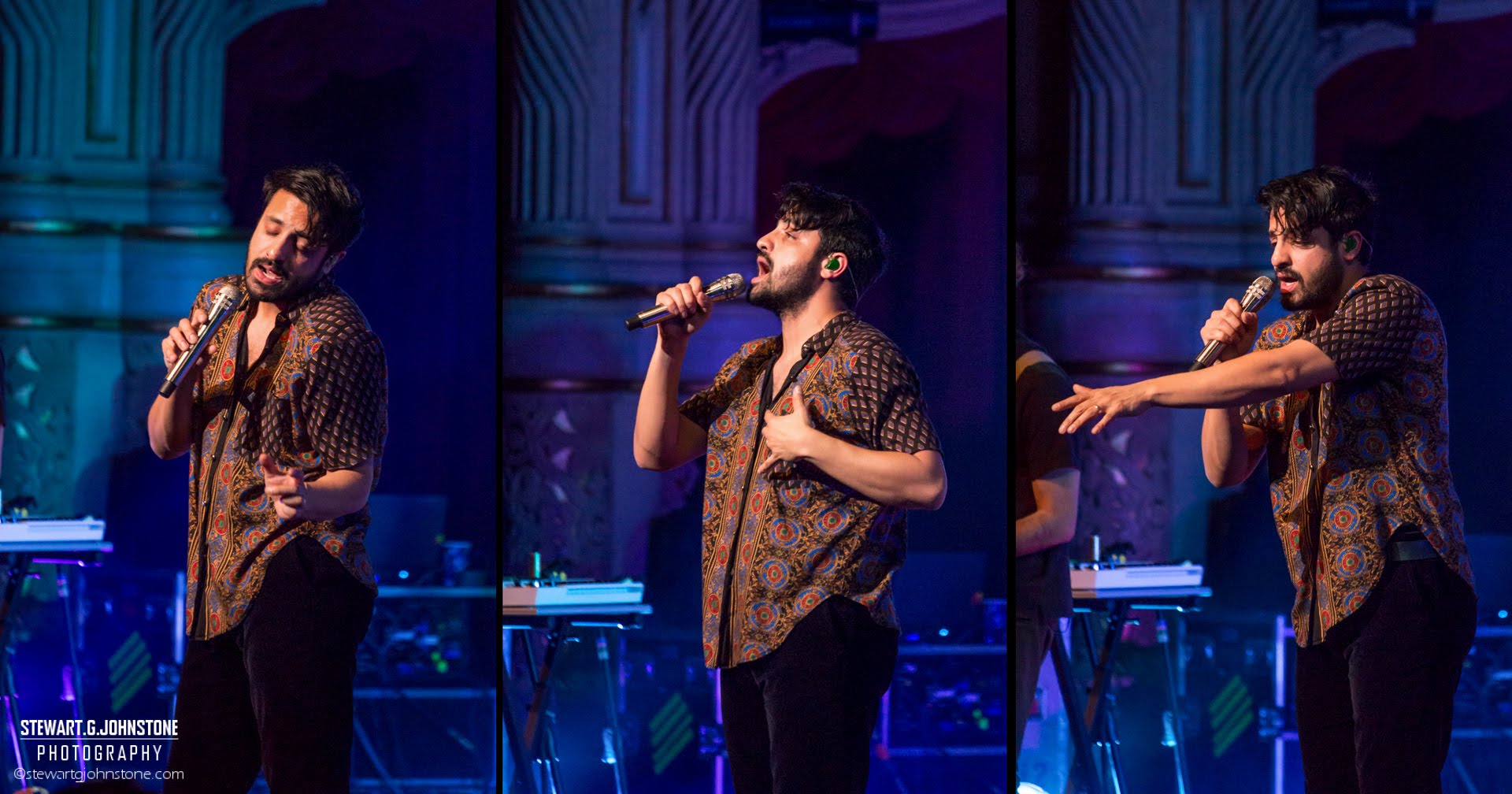 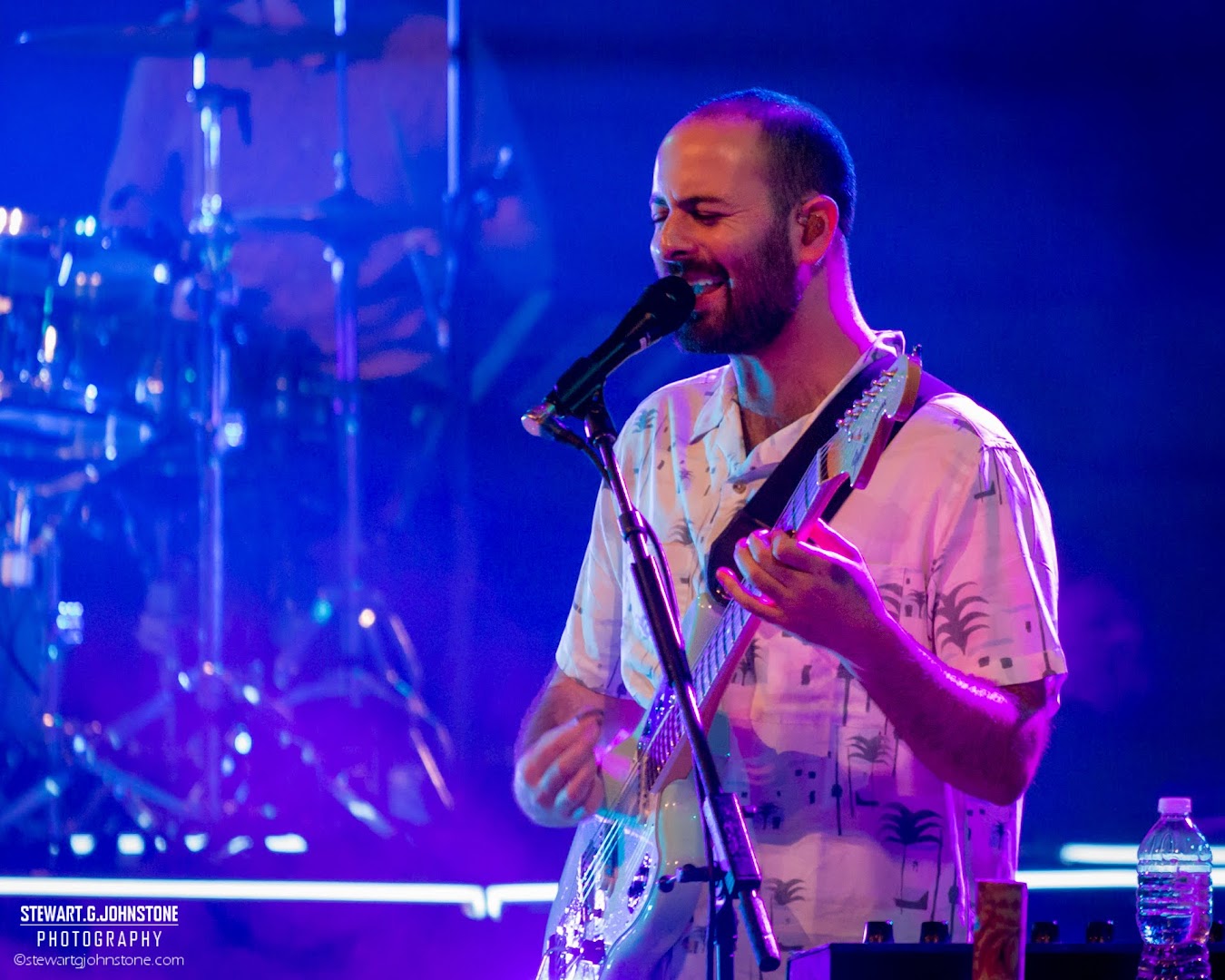 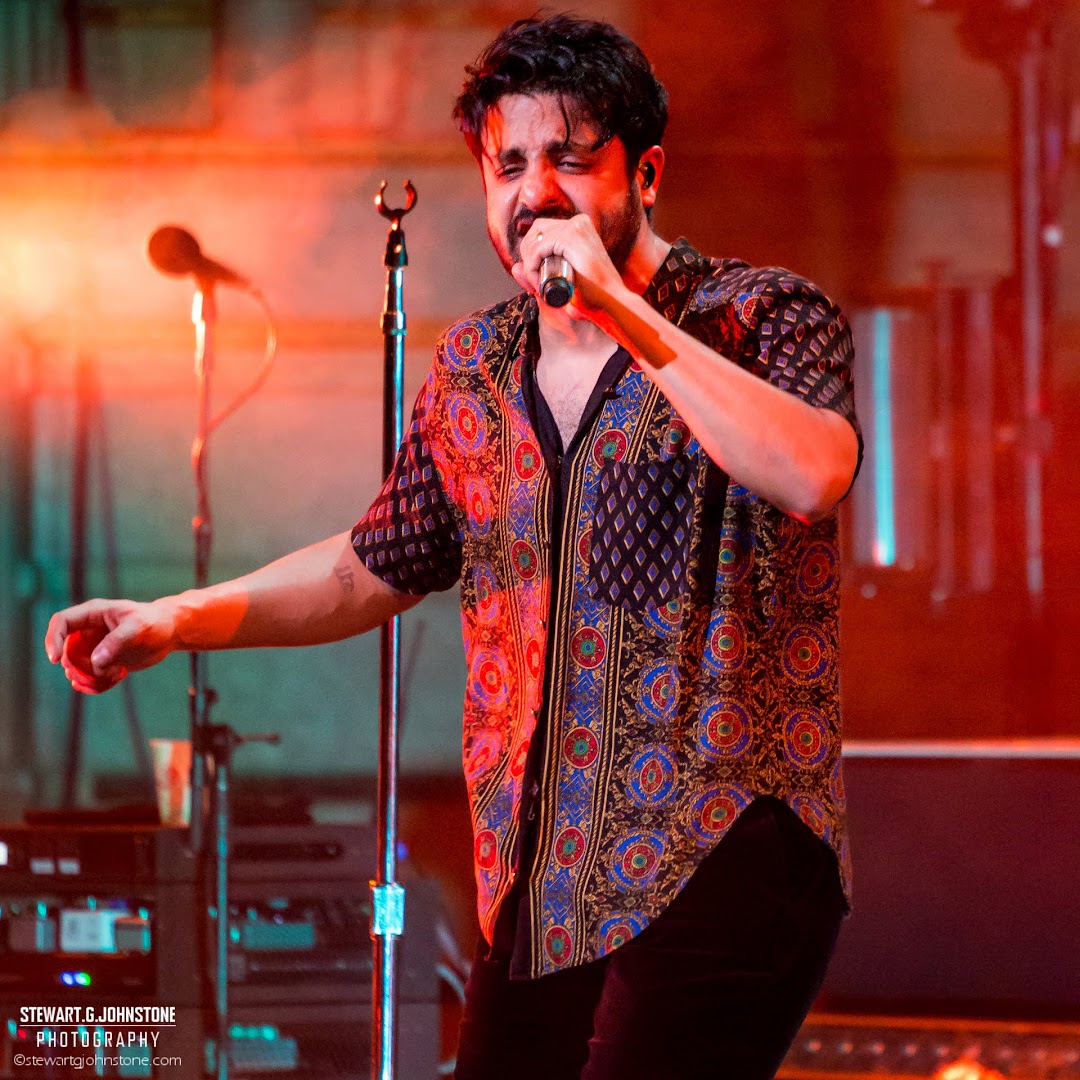 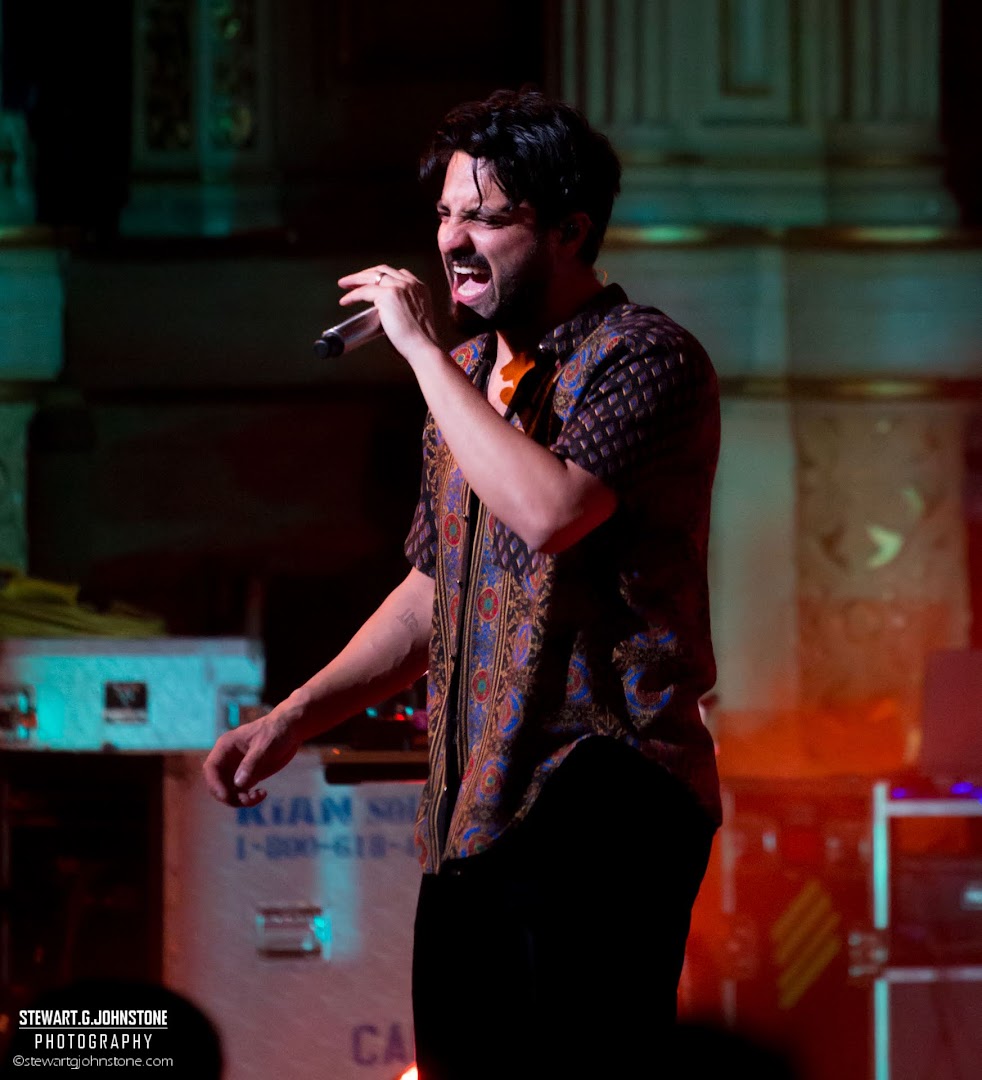 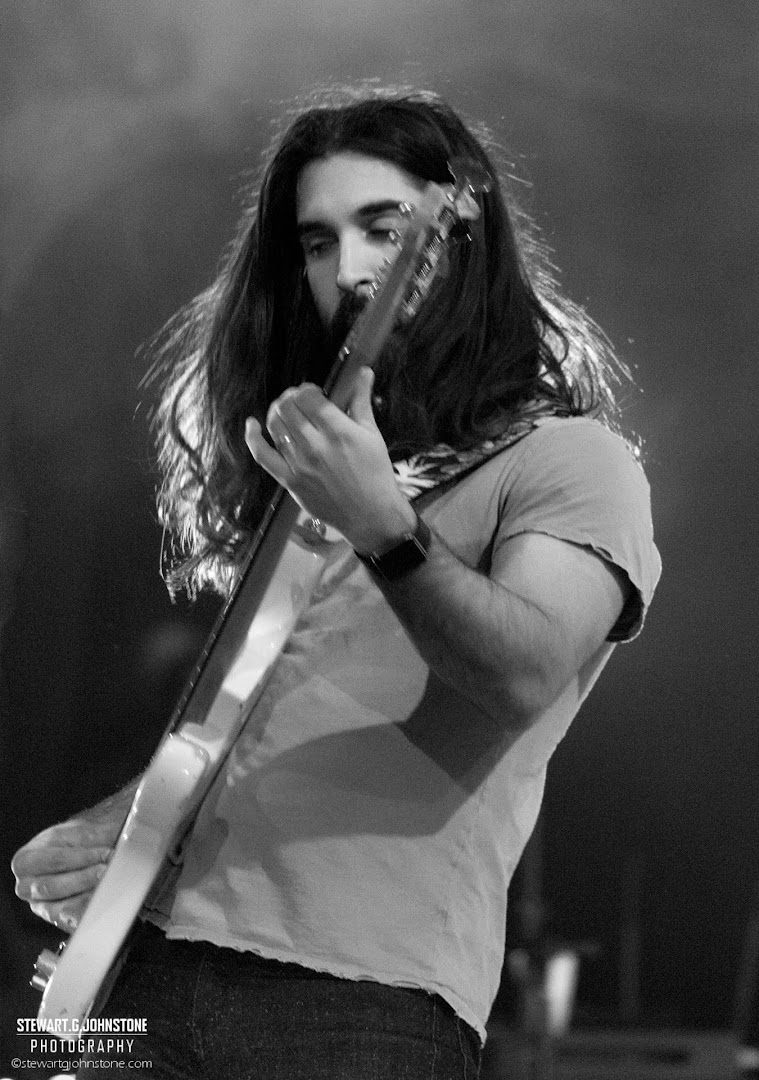 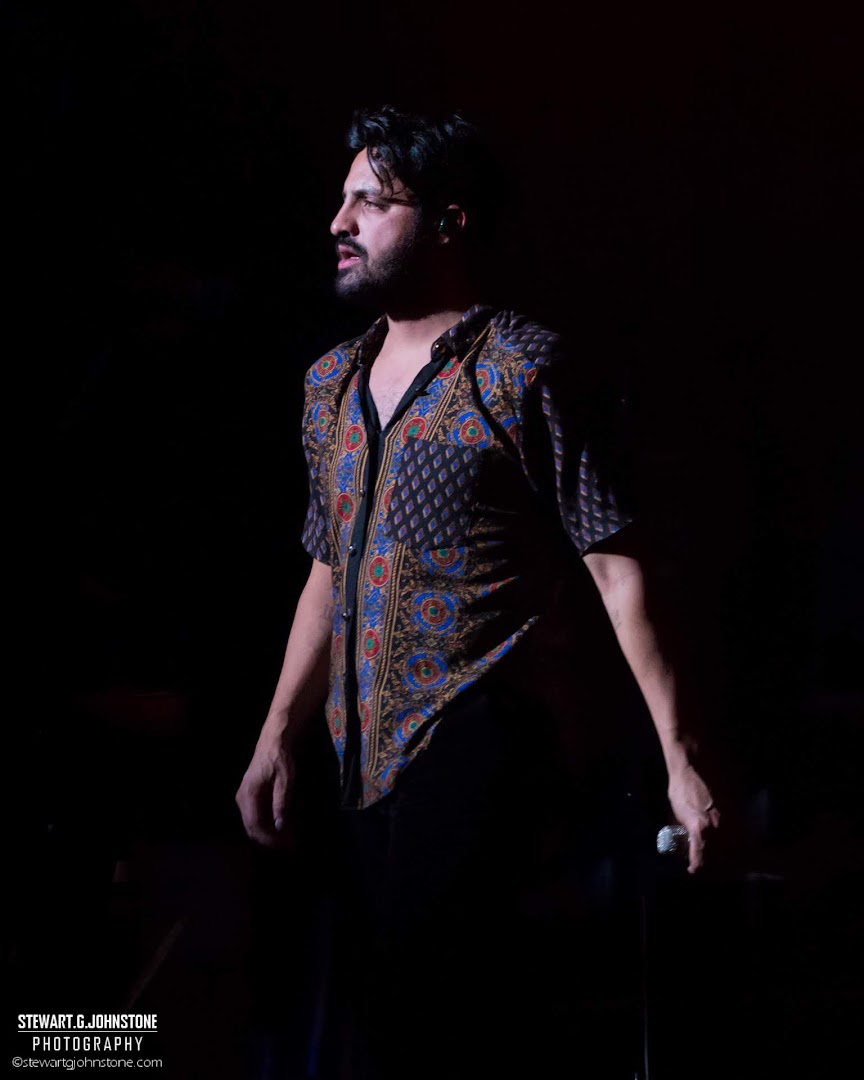 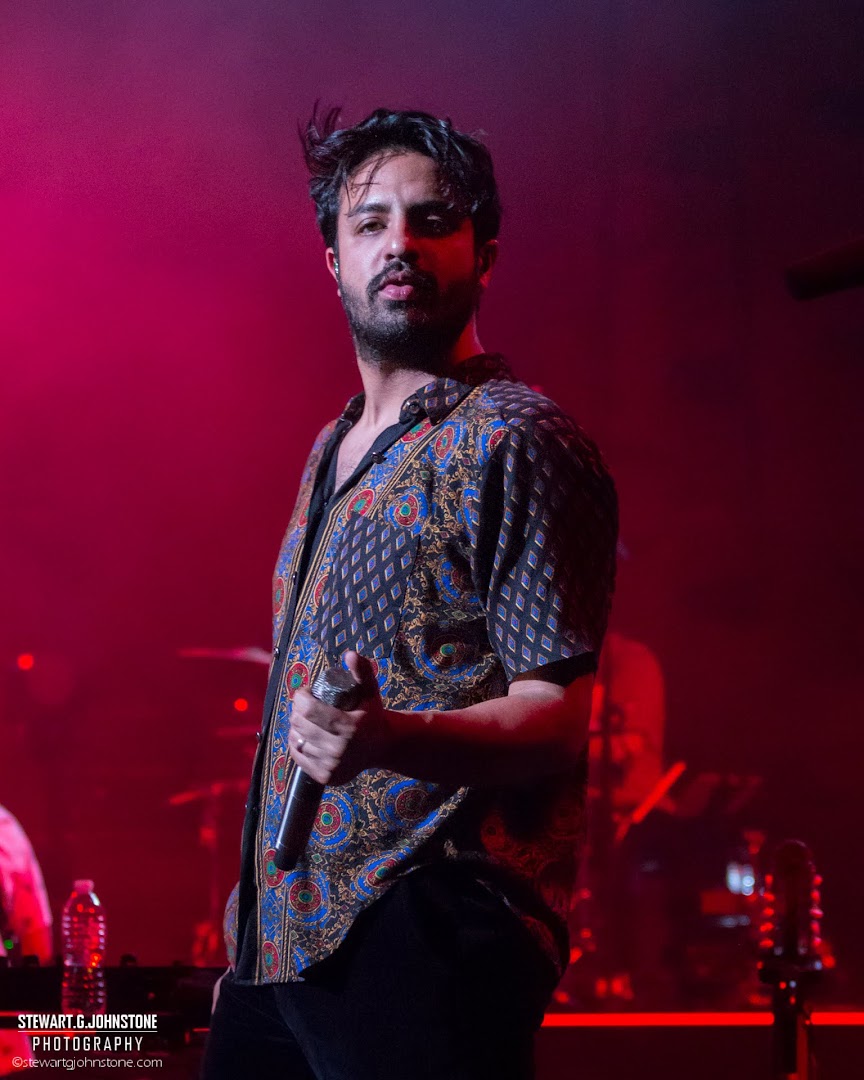