Dawn Pemberton and The Harpoonist and the Axe Murderer walk on to the stage sounds like the start to a grizzly joke..however for those in the know, this is a cause for great excitement. Individually they are great acts, but this afternoon we got the opportunity to see them performing together in the first of the 2019 CBC Musical Nooners.
It was the perfect kickoff to the 10th Anniversary of this series of free shows, held on the plaza at the CBC Building in downtown Vancouver. Things were not looking good prior to the show with early morning drizzle, and noisy construction next door to the venue, however the musical gods were clearly shining as the weather improved, and the construction quietened down before the show started.
I was excited to see Dawn Pemberton, as I had seen her a few times before, and her powerful soulful voice is always a treat. I had not however seen the Harpoonist and the Axe Murderer before, and I was not disappointed. An unusual combo of a guitar playing drummer, and a harmonica playing vocalist is not your usual set up for a band, but Shawn Hall and Matthew Rogers definitely deliver a sound that is way more than the sum of their parts. Adding Dawn Pemberton into the mix then adds a whole new level again.
It was a very relaxed and entertaining hour, and a great start to the weekend.
You can keep track of Dawn Pemberton at her website – http://dawnpemberton.ca
For the latest from the Harpoonist and the Axe Murderer bookmark this link https://www.harpoonistaxemurderer.com/
In the meantime, enjoy some images from the show:
Photos: Stewart Johnstone 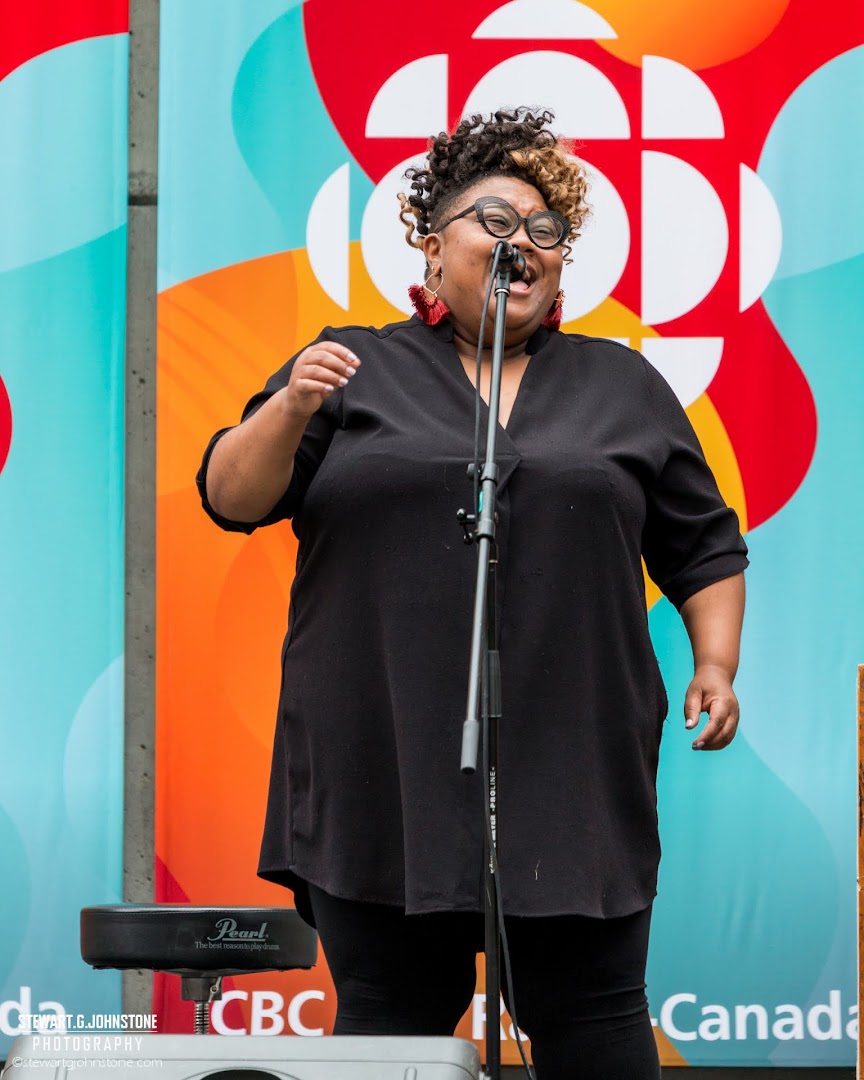 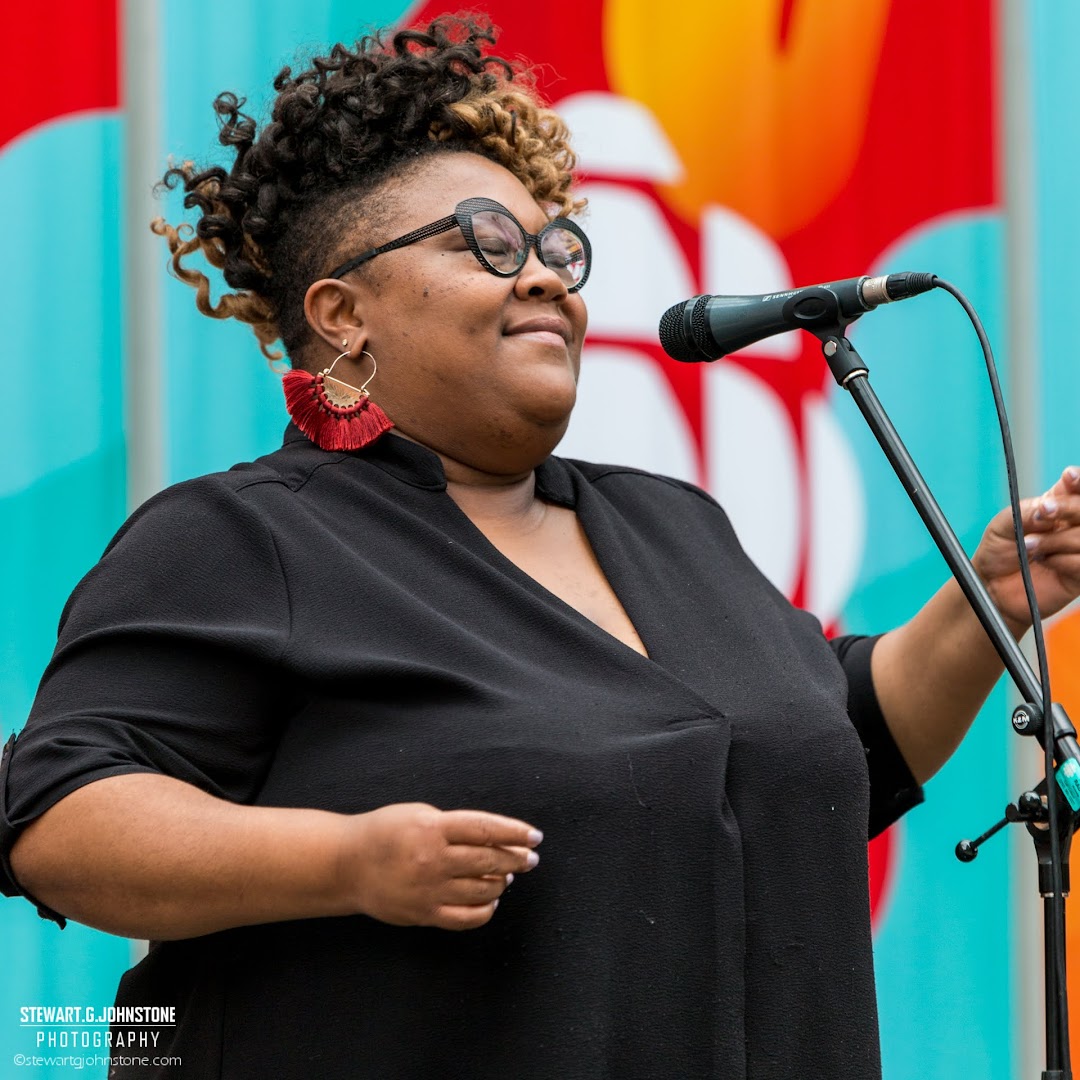 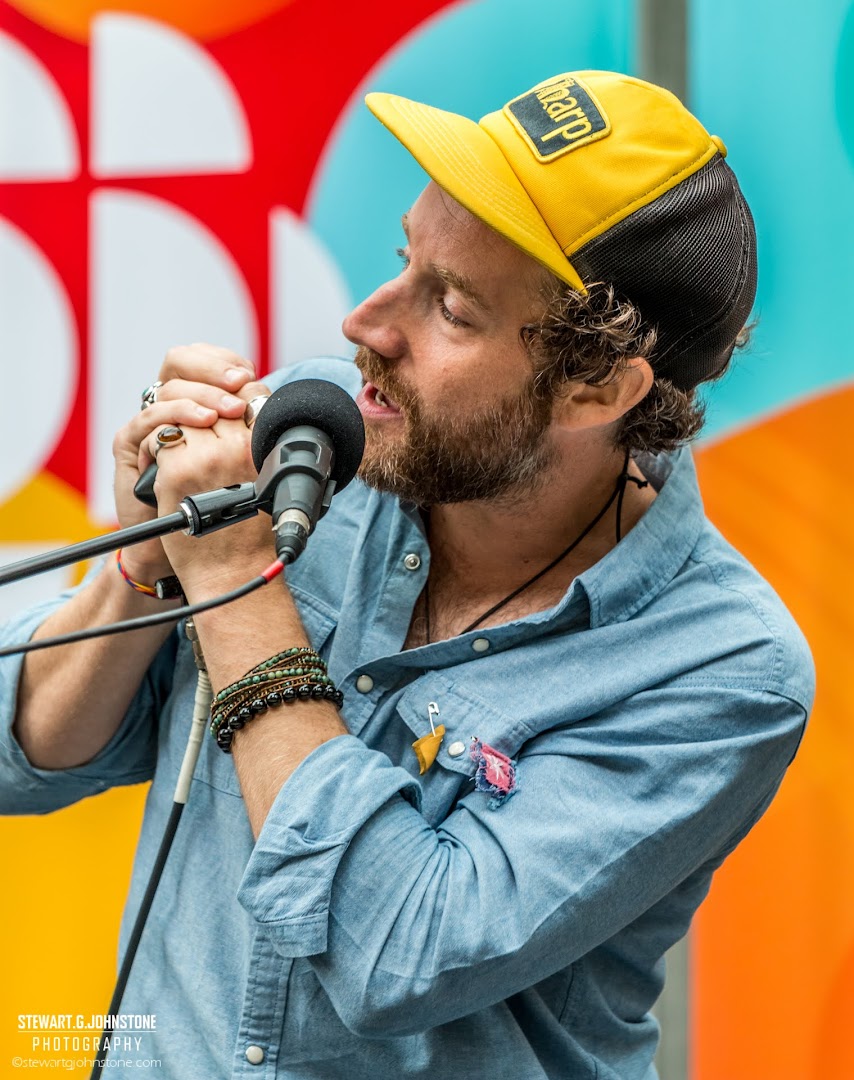 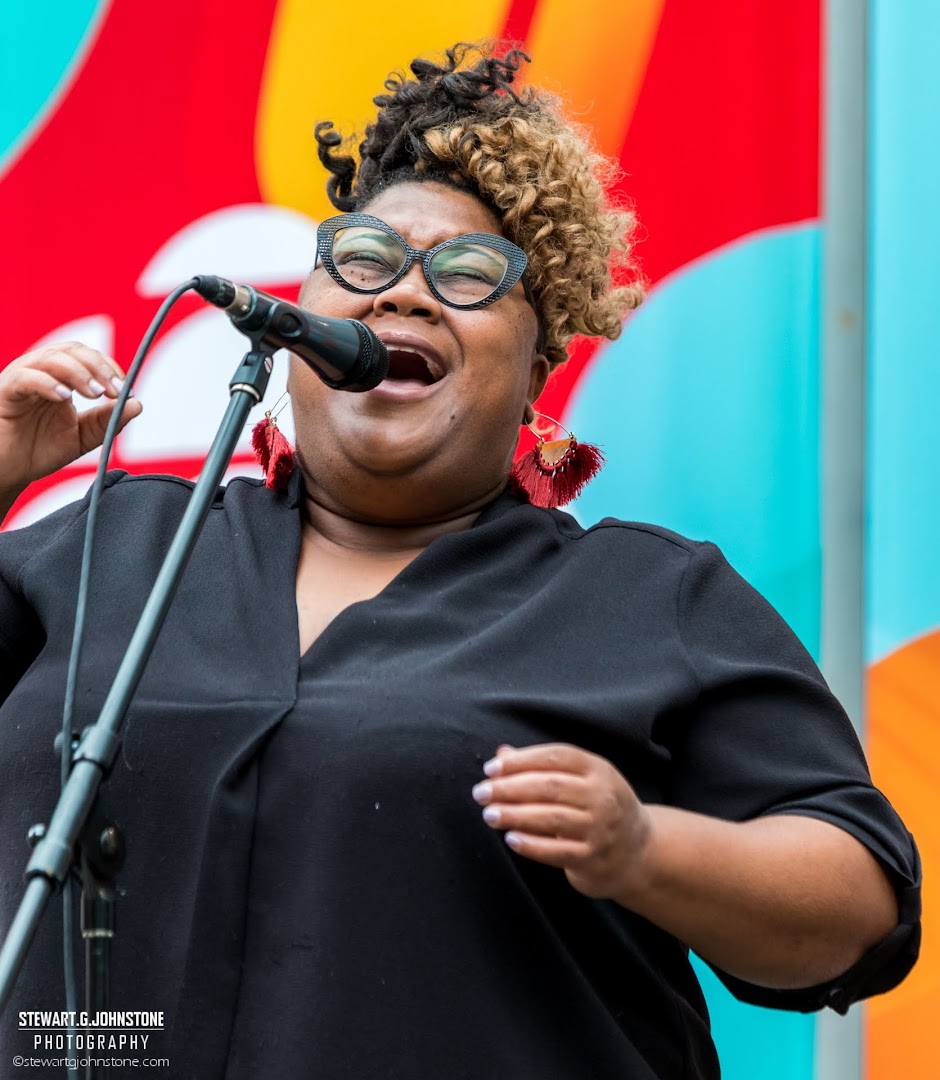 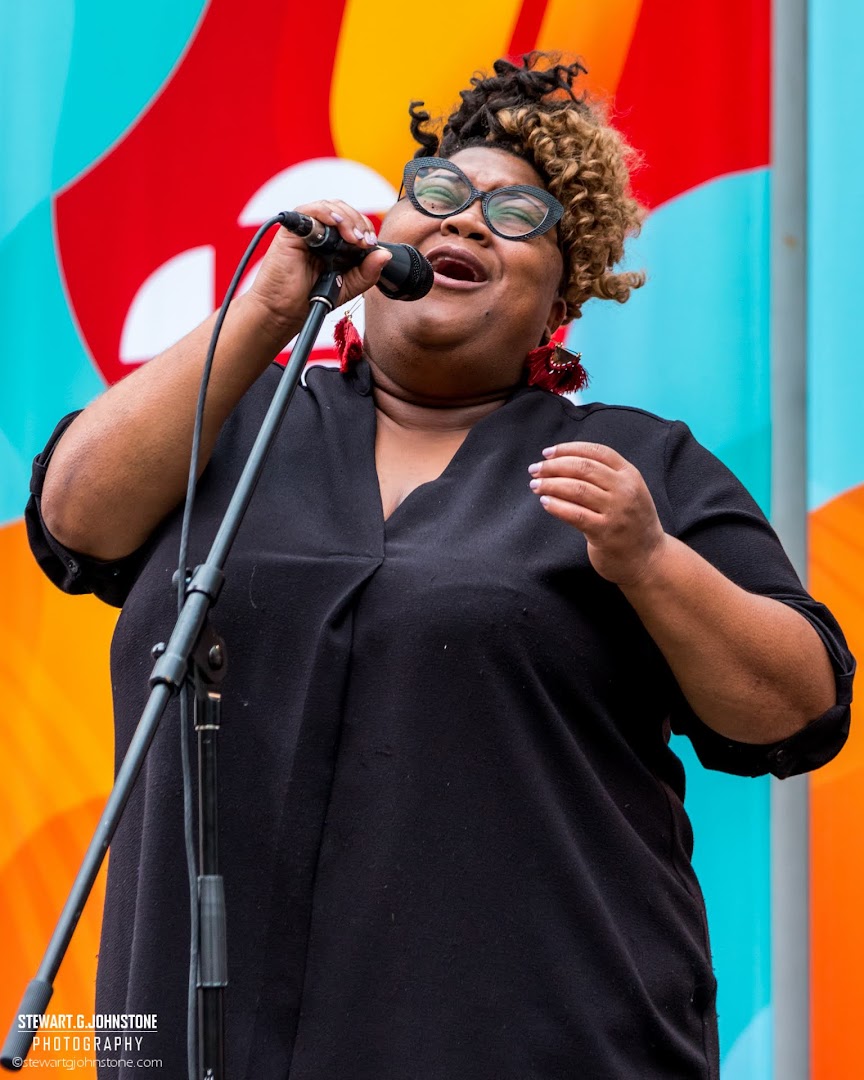 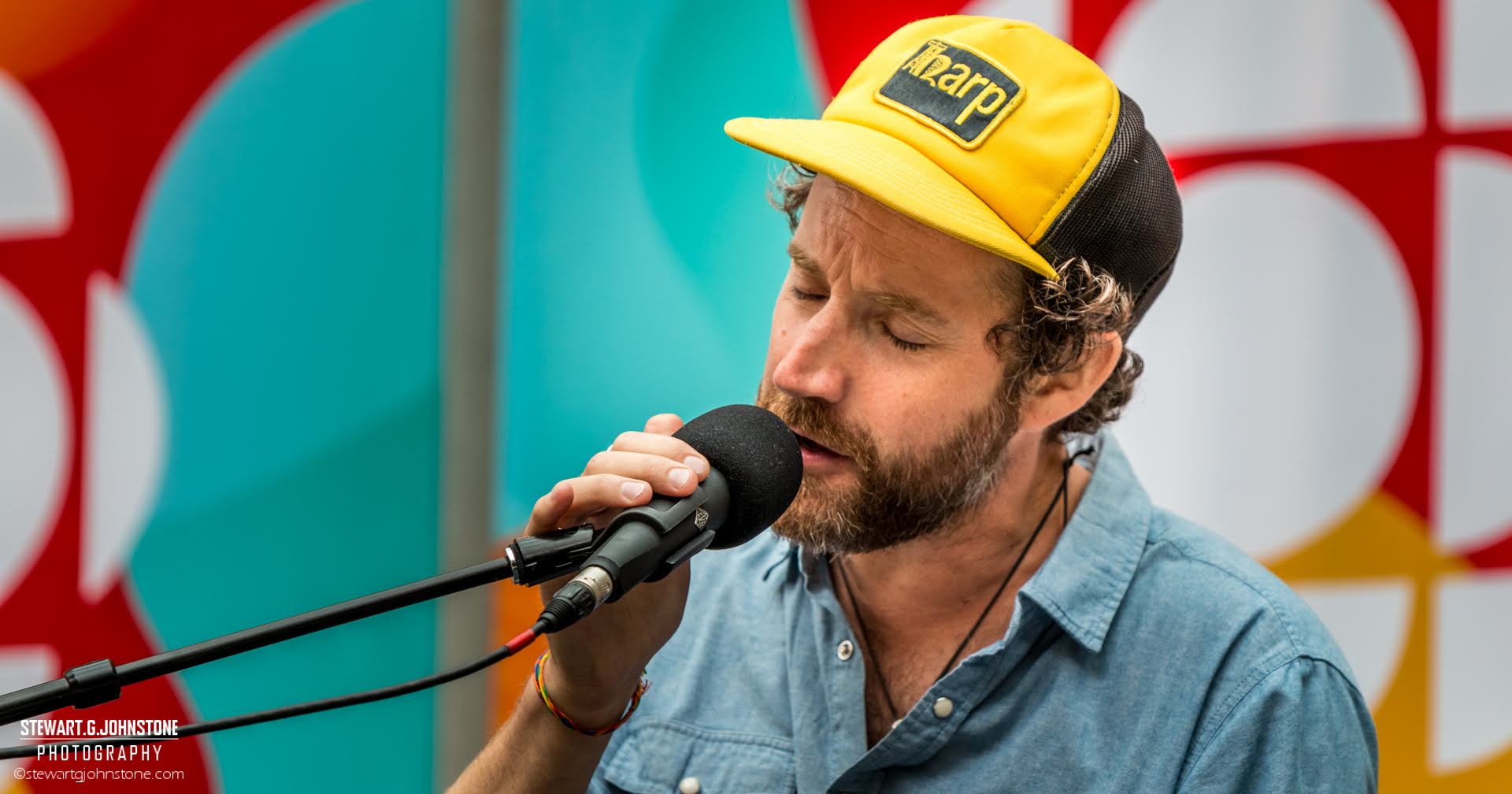 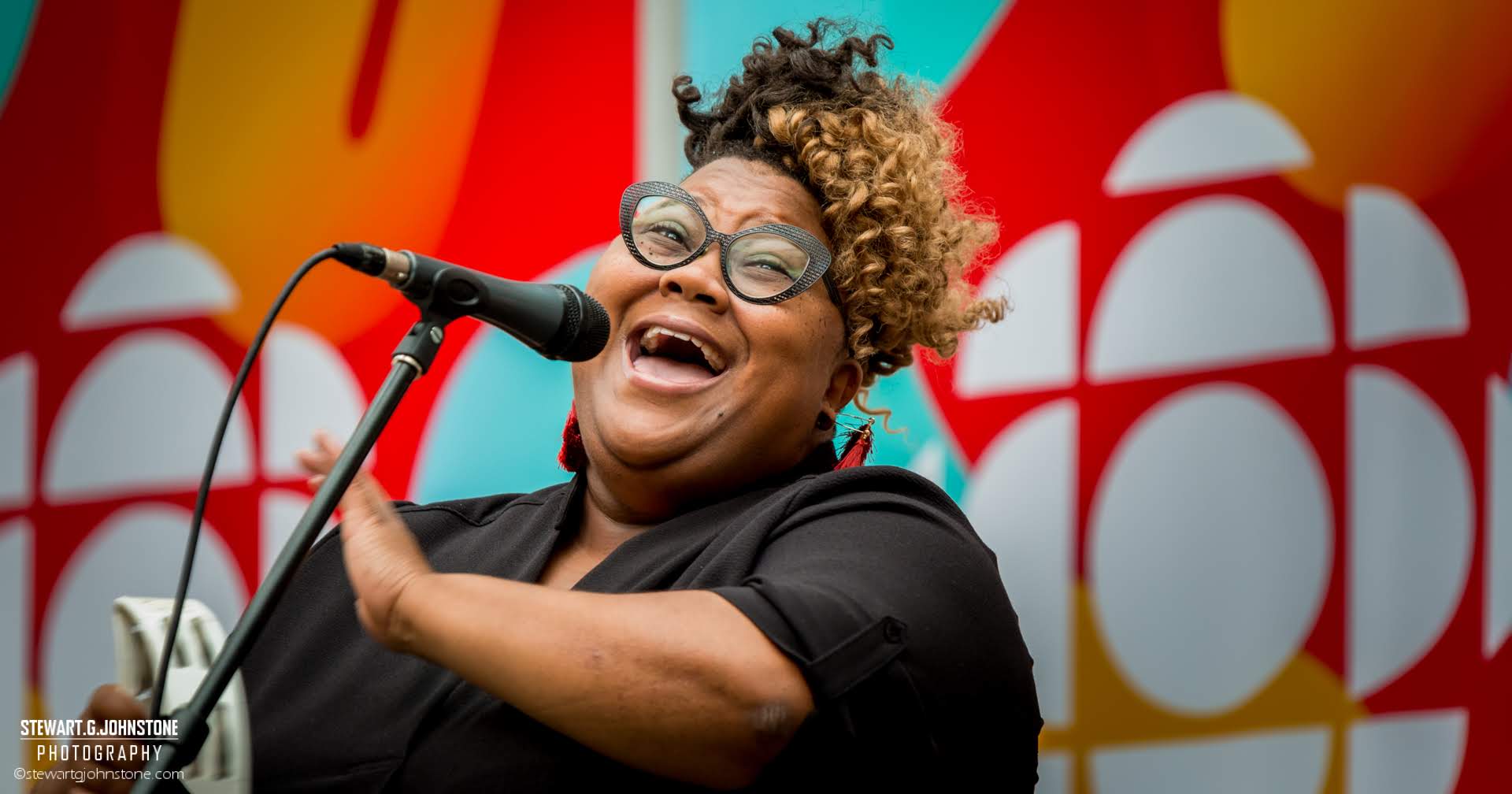 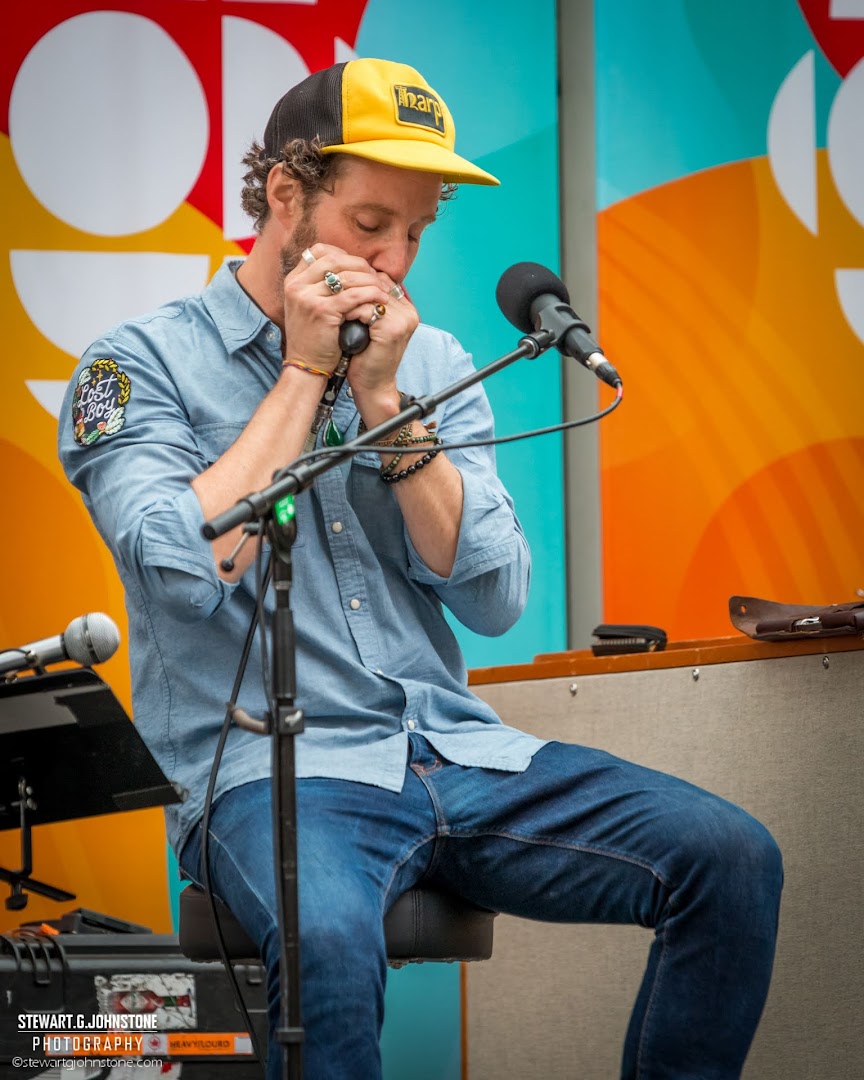 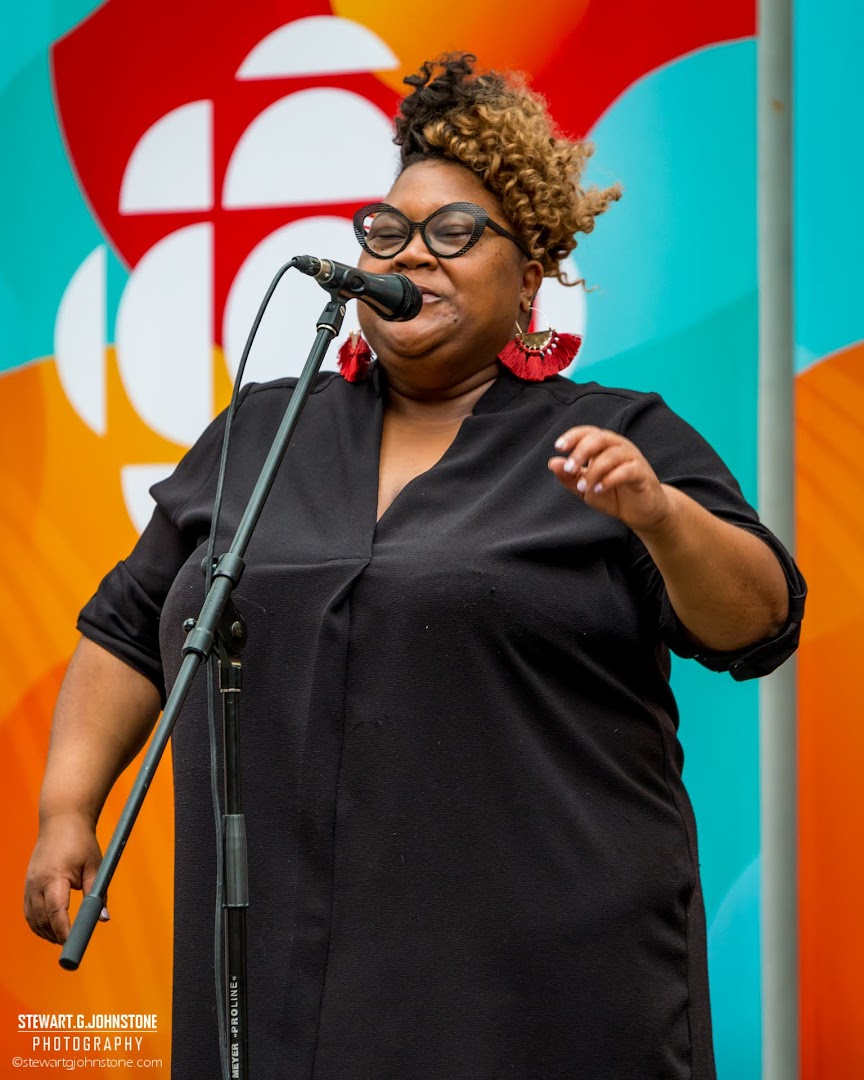 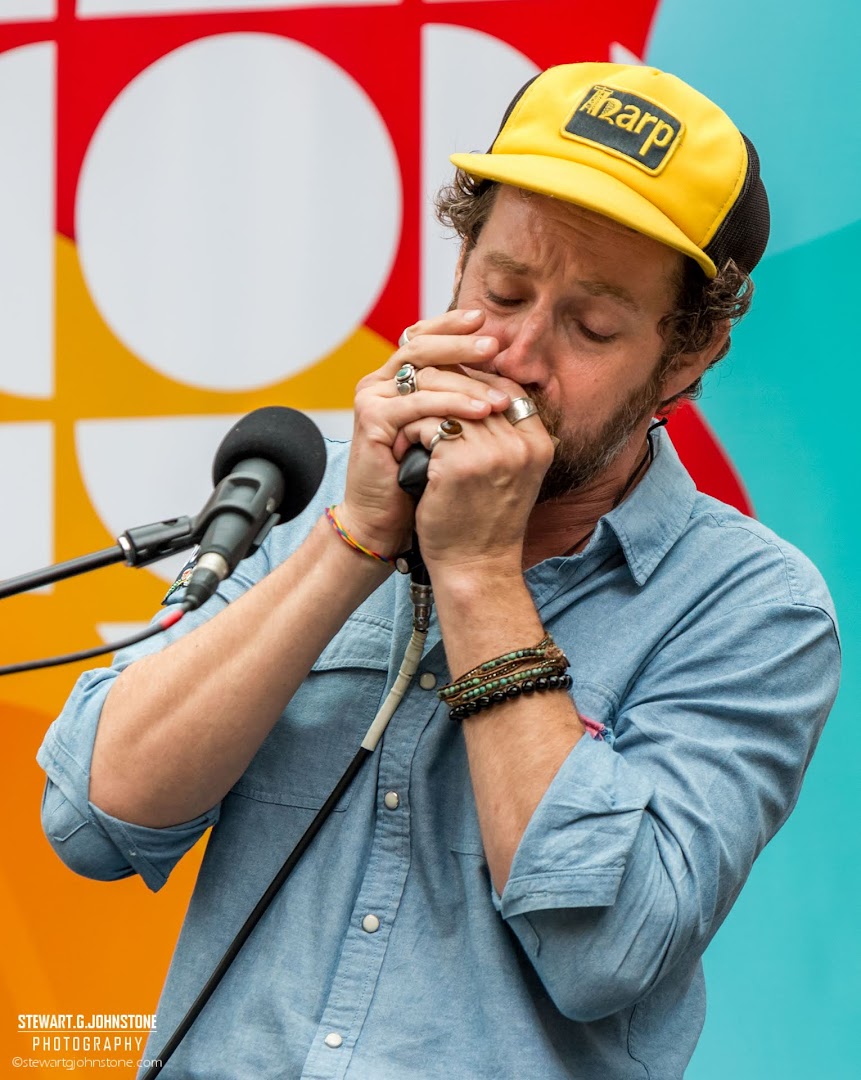 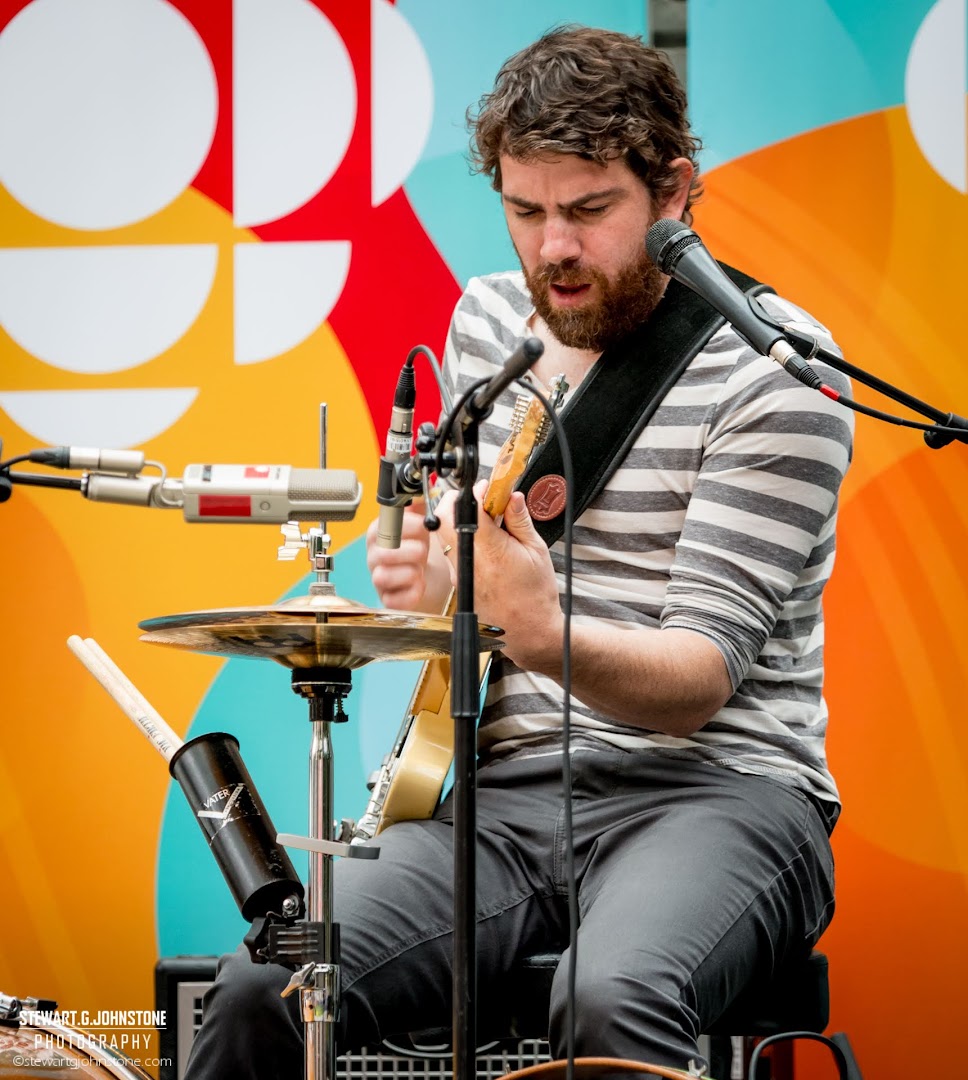 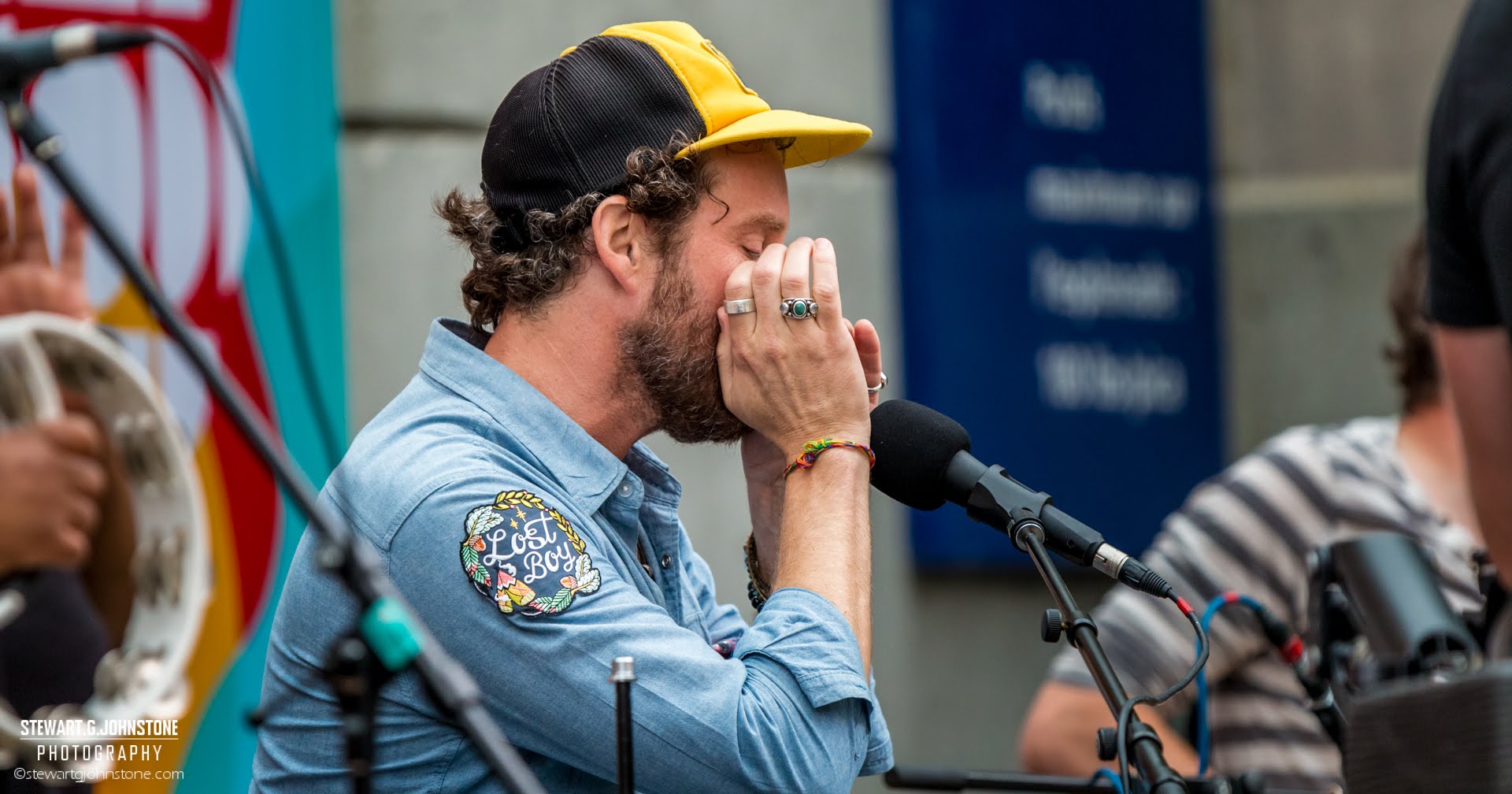 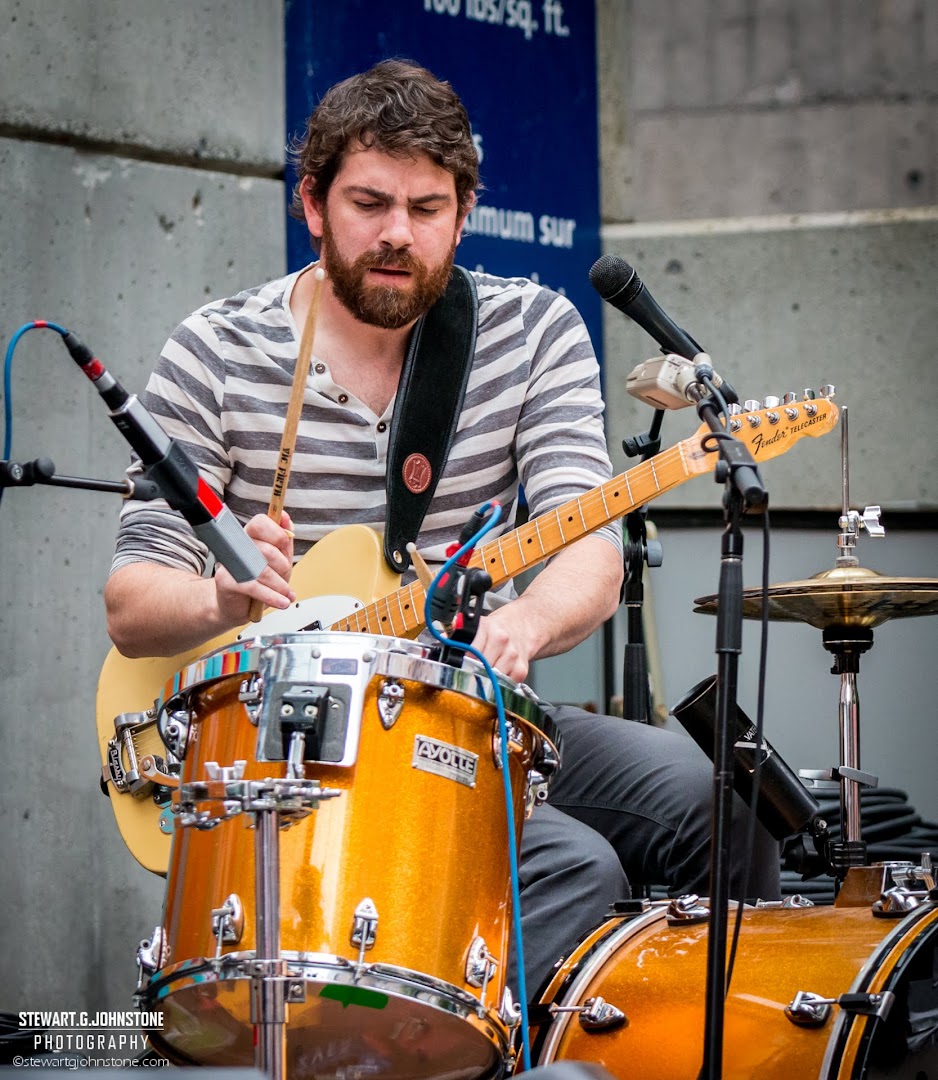 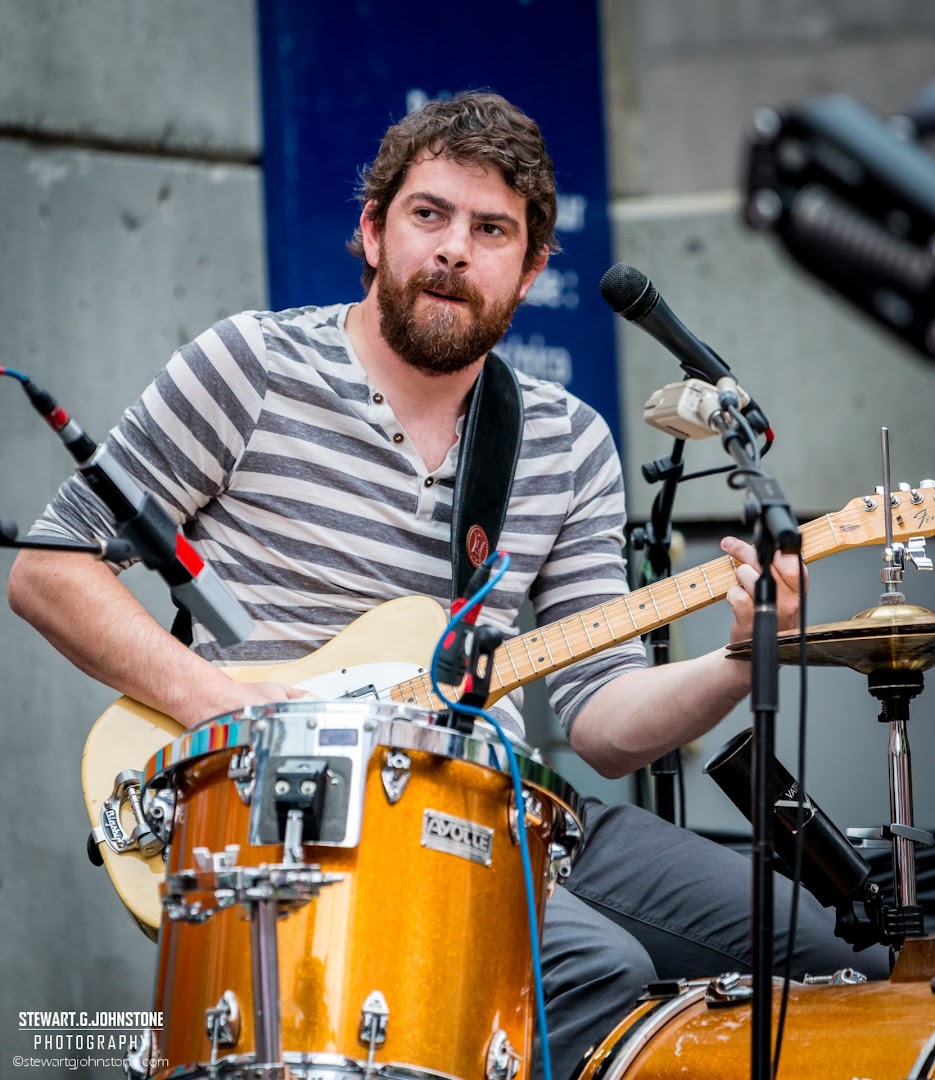 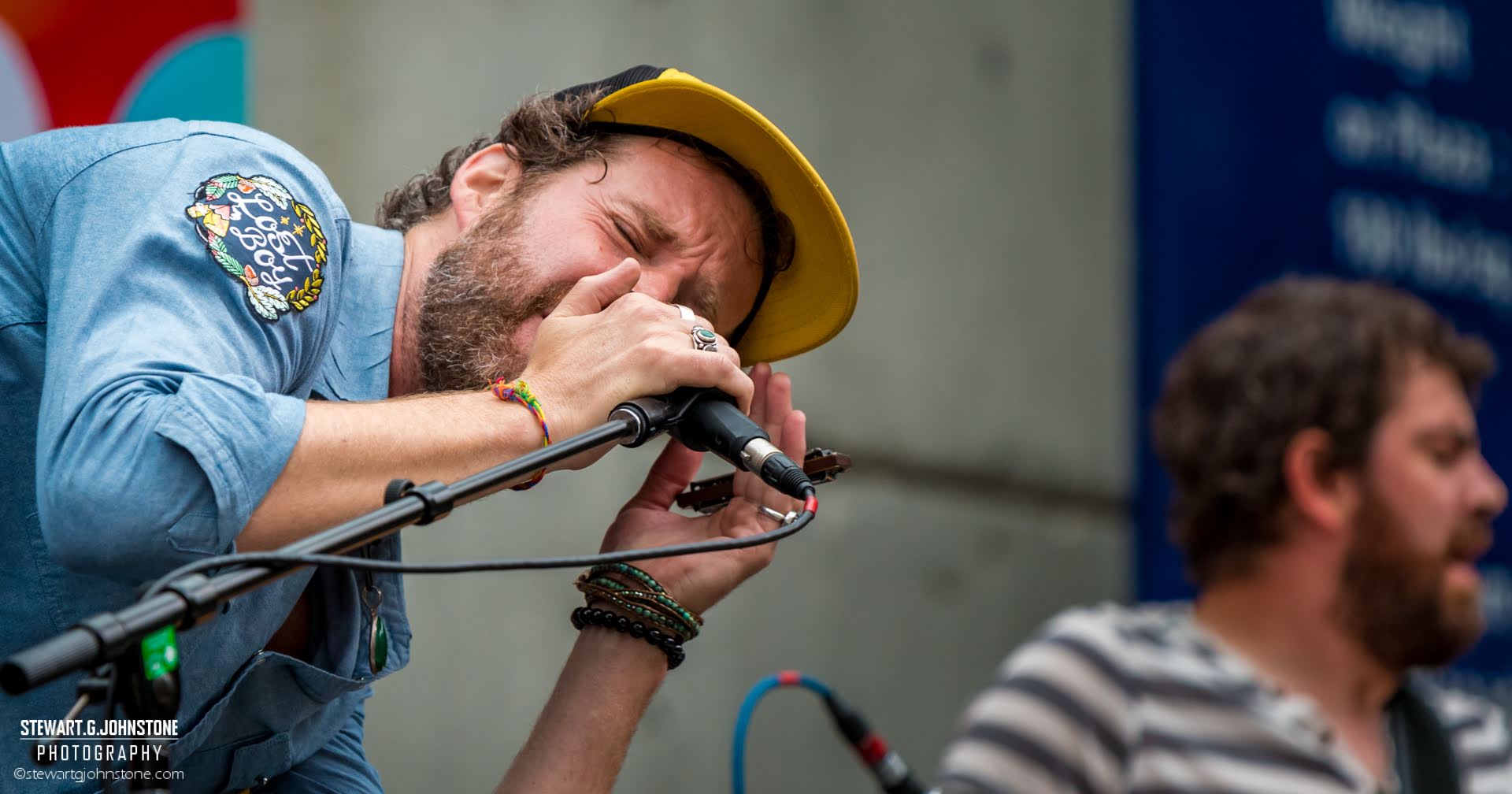 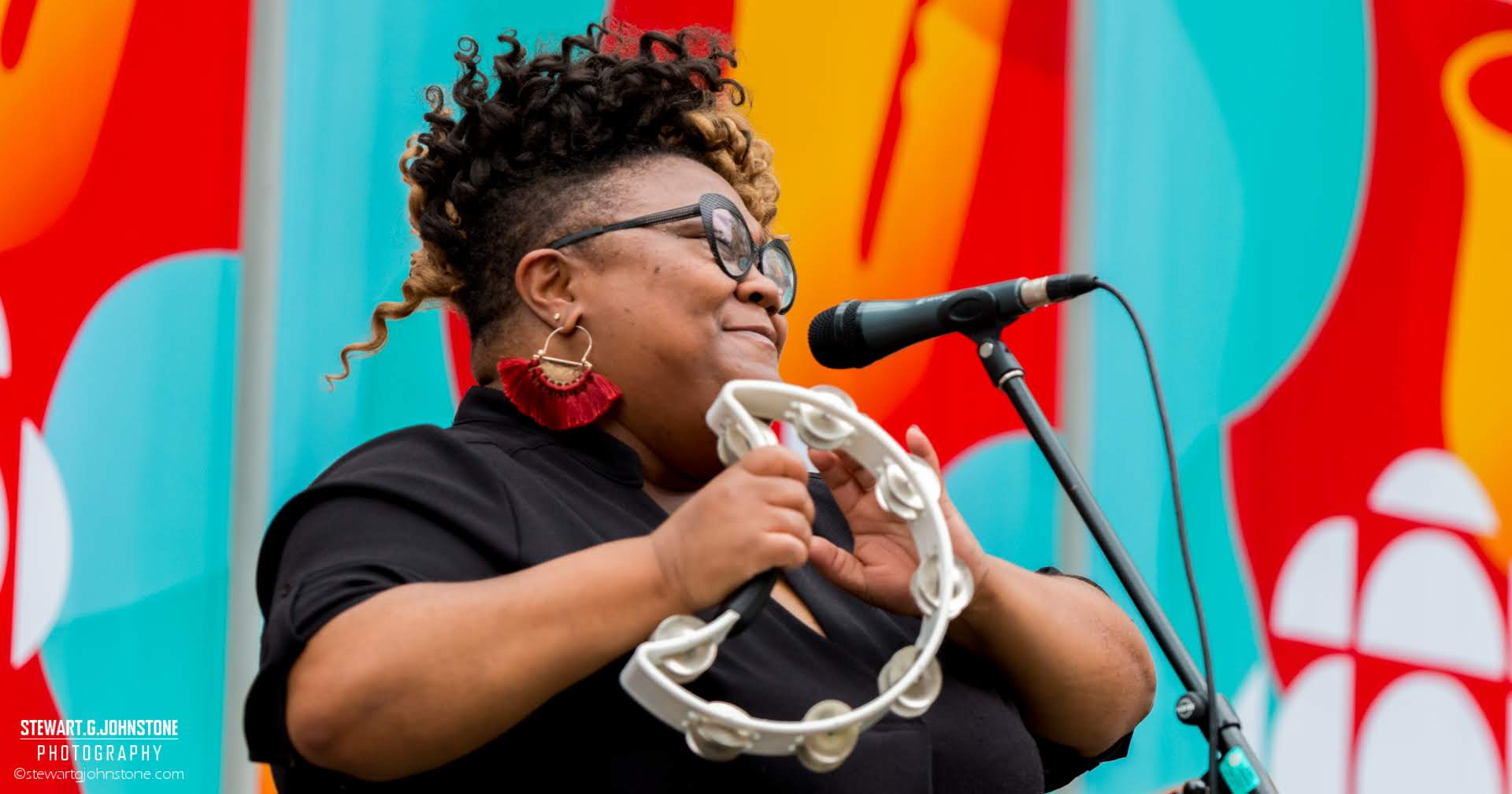