Although Chris Ronald has been writing music since his teens, it took him until his thirties until he went public. The Vancouver based singer songwriter grew up in the UK and has been influenced by Canadian greats such as Gordon Lightfoot and Neil Young, so it is fitting that he found his public voice on this side of the Atlantic.
Having self-produced a couple of albums, Ronald was encouraged by the success to hire producer John Ellis, who also doubles as mandolin and banjo player when Ronald is playing live.

For this show they were also joined by the only person I have ever seen playing the fiddle and drums at the same time, the incredibly talented Mike Sanyshyn.

Ellis has now produced two albums for Ronald, 2014’s Timeline, for which Ronald was nominated for Songwriter of the year at the Canadian Folk Music Awards, and more recently Fragments.

Ronald is currently combing his back catalog looking to rework some of his earlier numbers with a view to releasing another album in 2021.

You can follow Chris Ronald at http://www.chrisronald.com/
Gallery: Stewart Johnstone 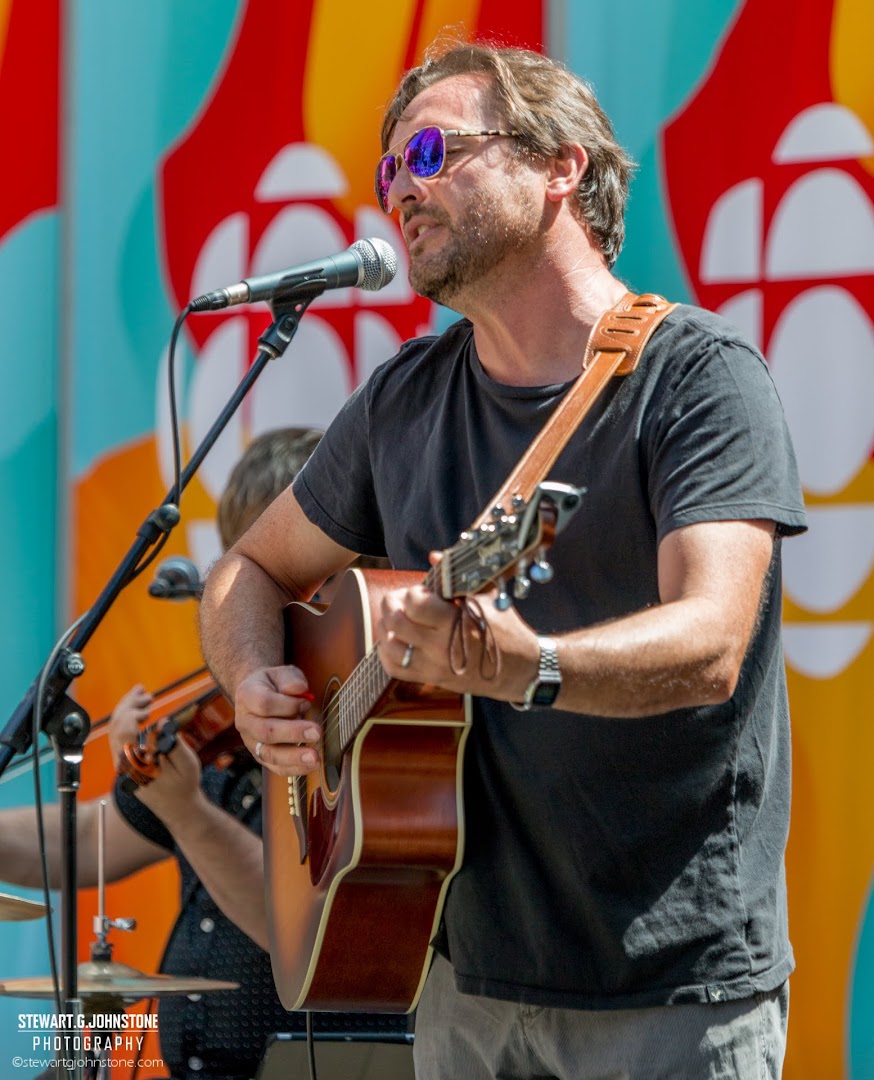 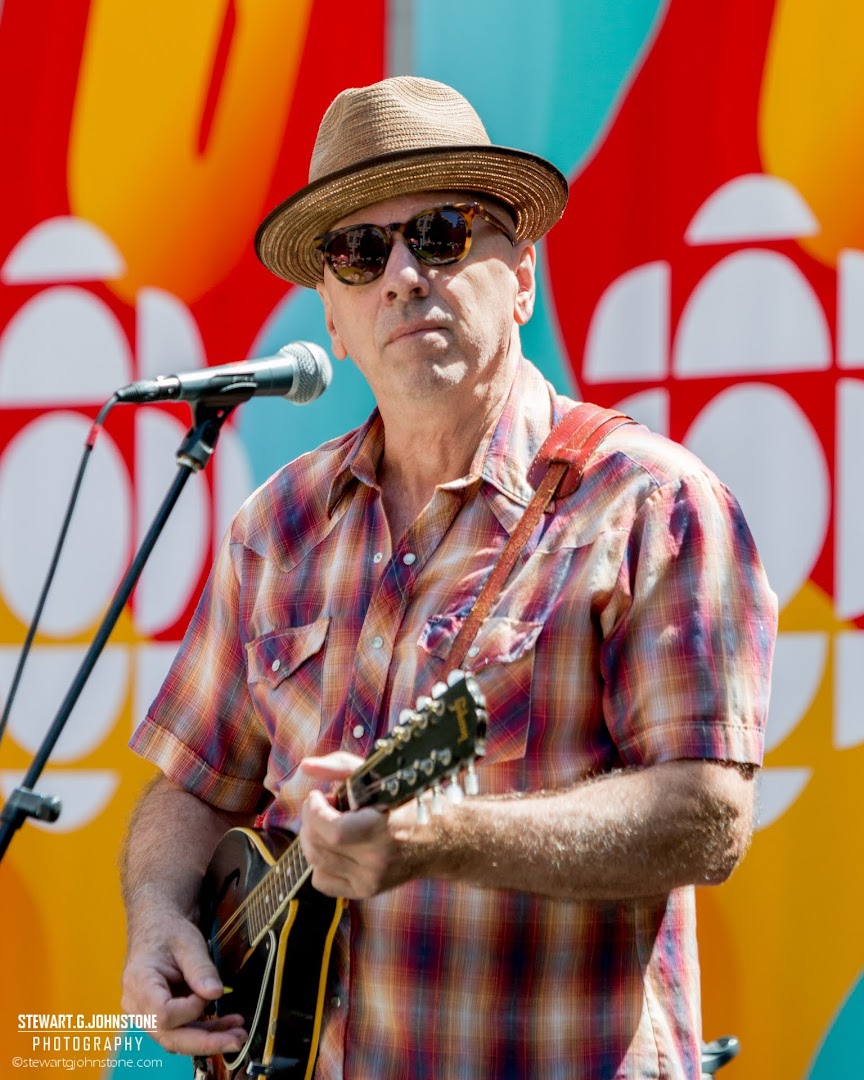 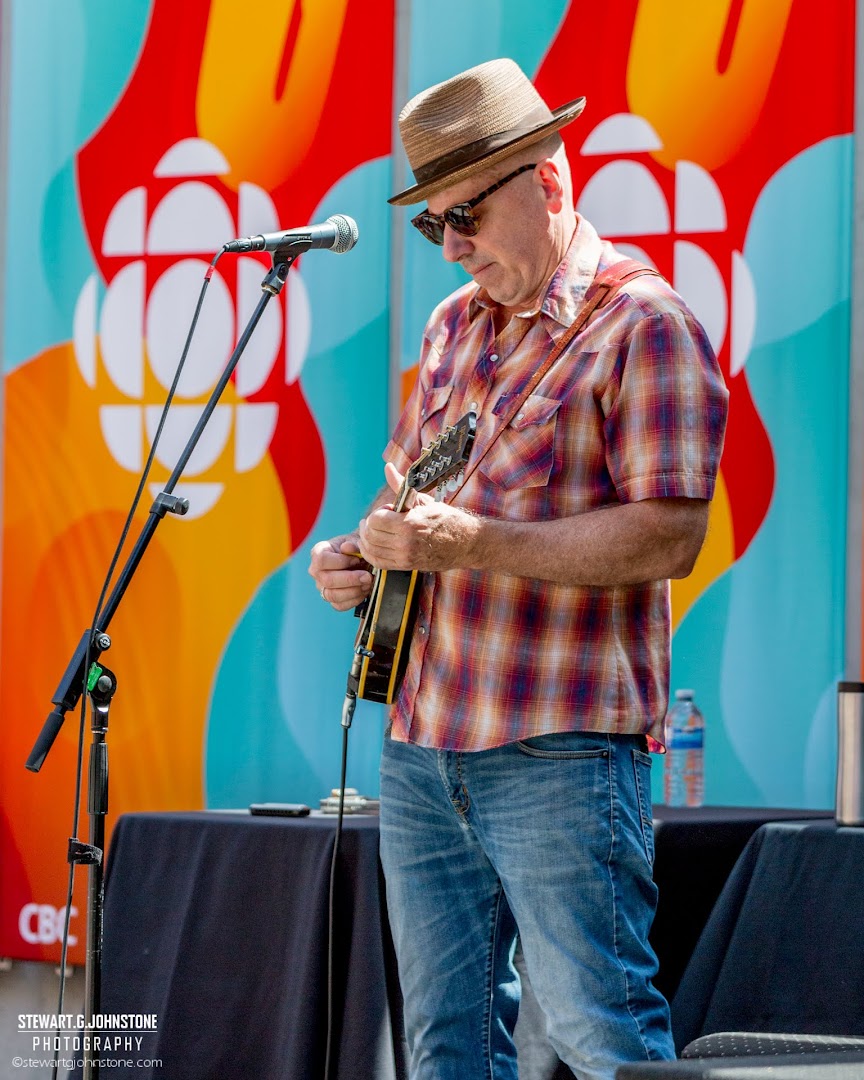 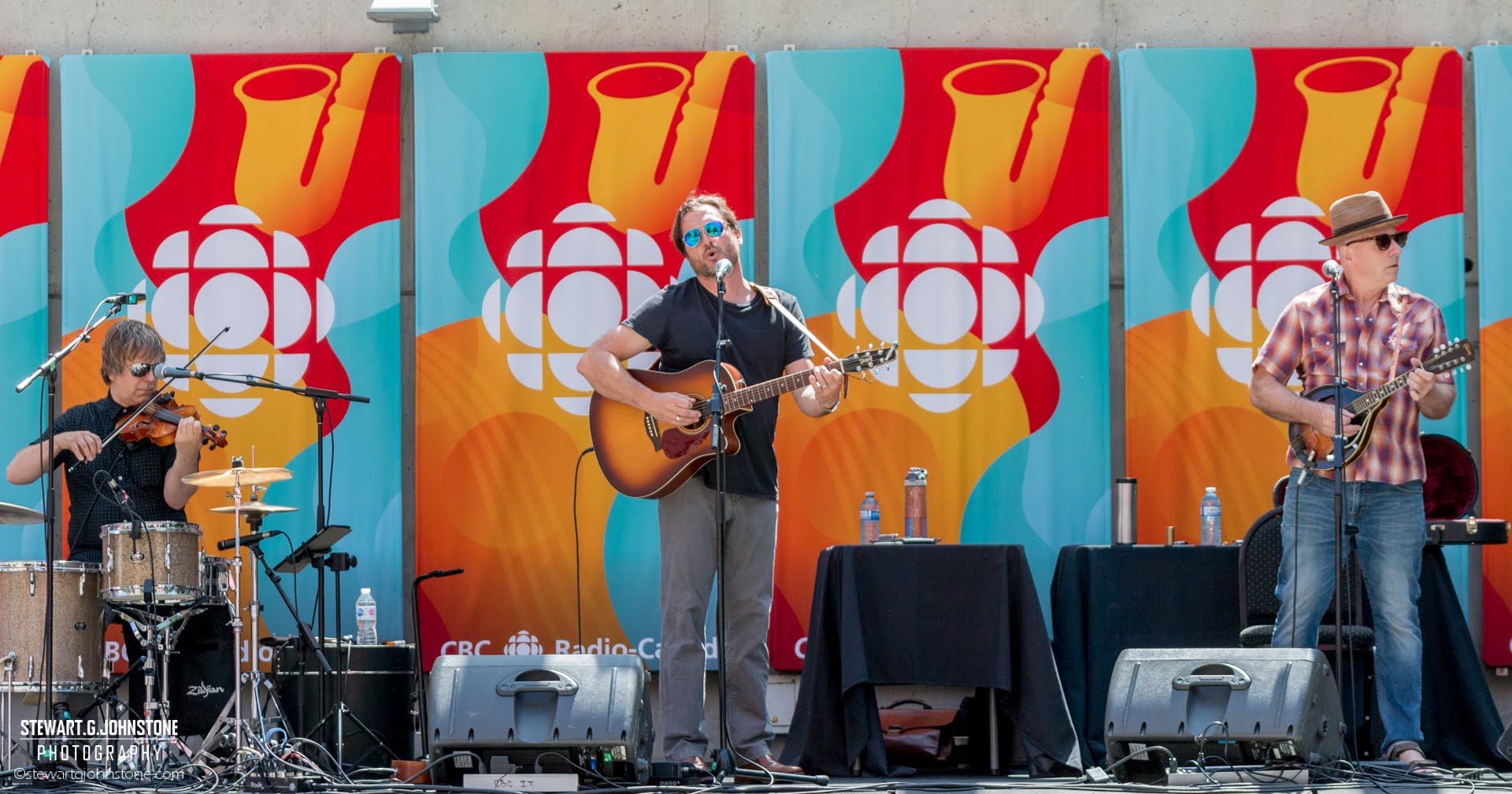 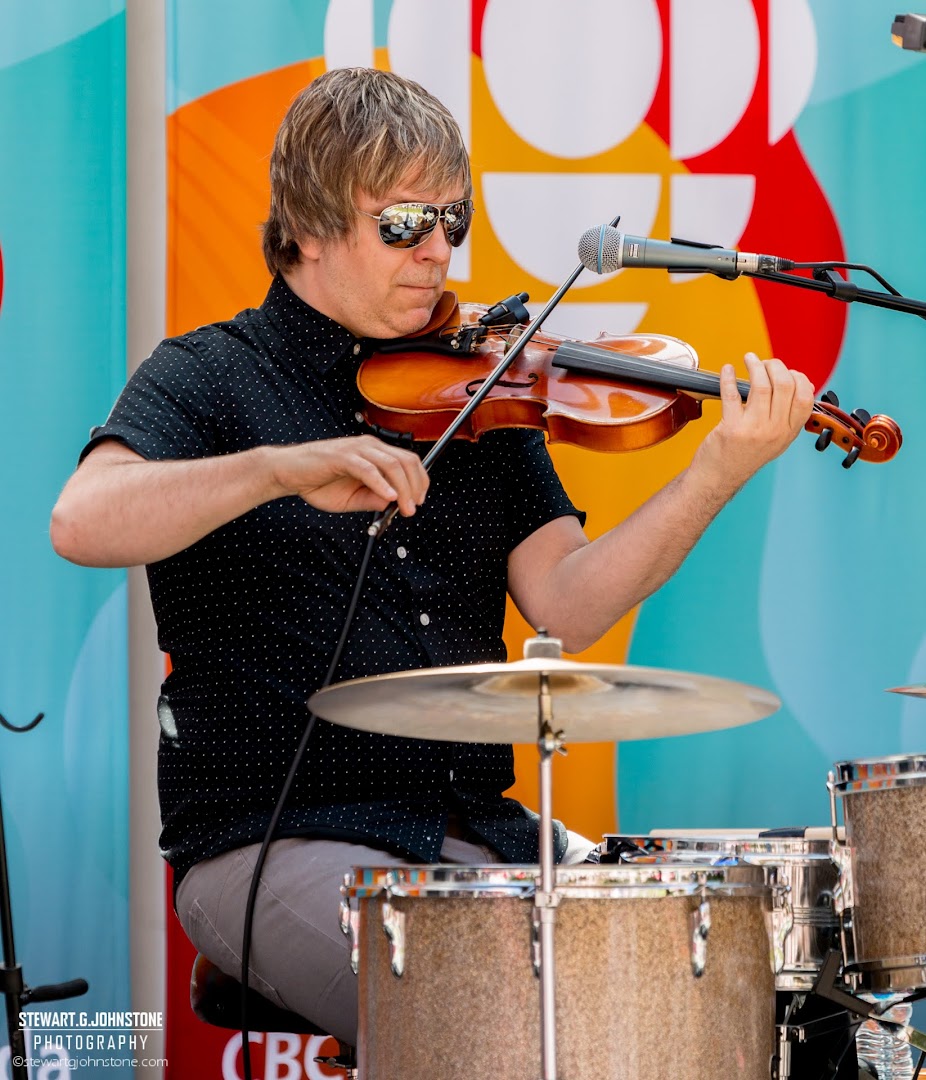 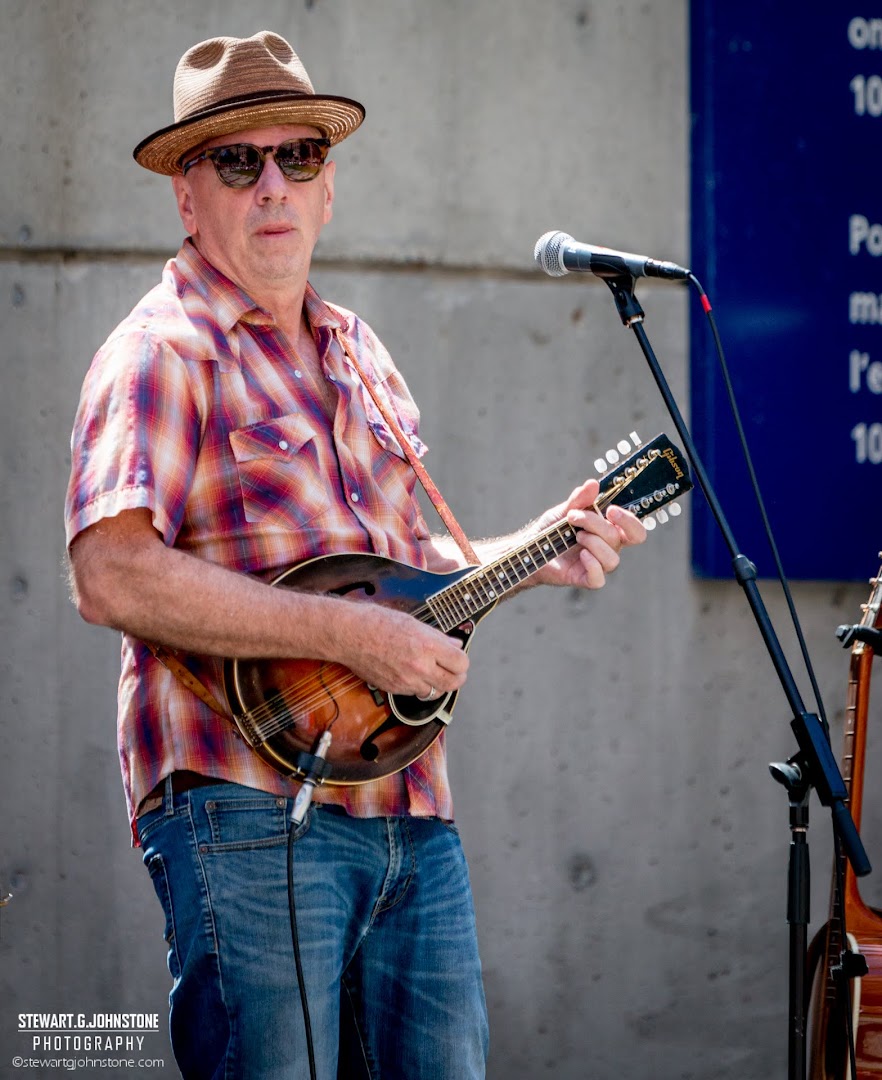 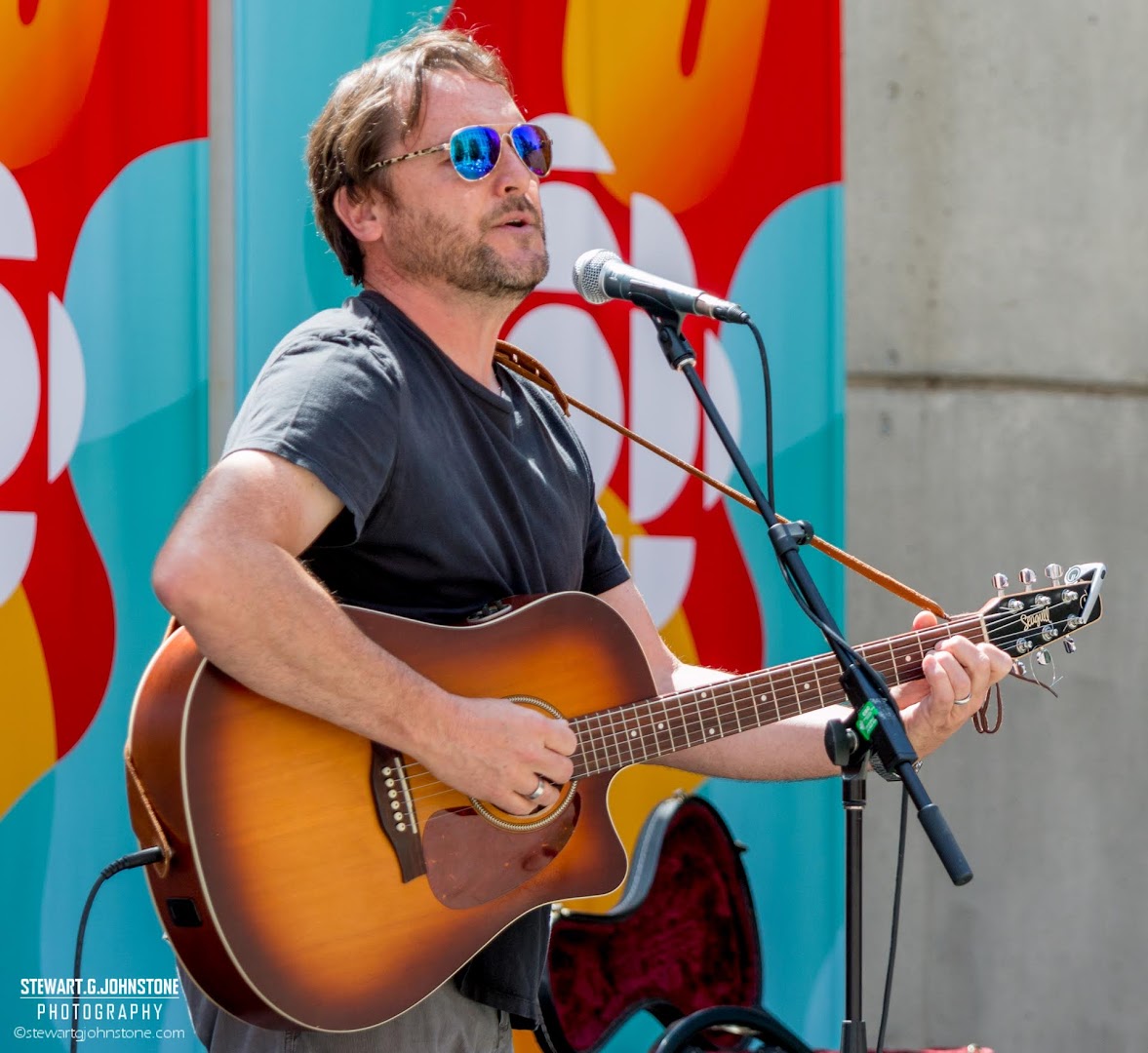 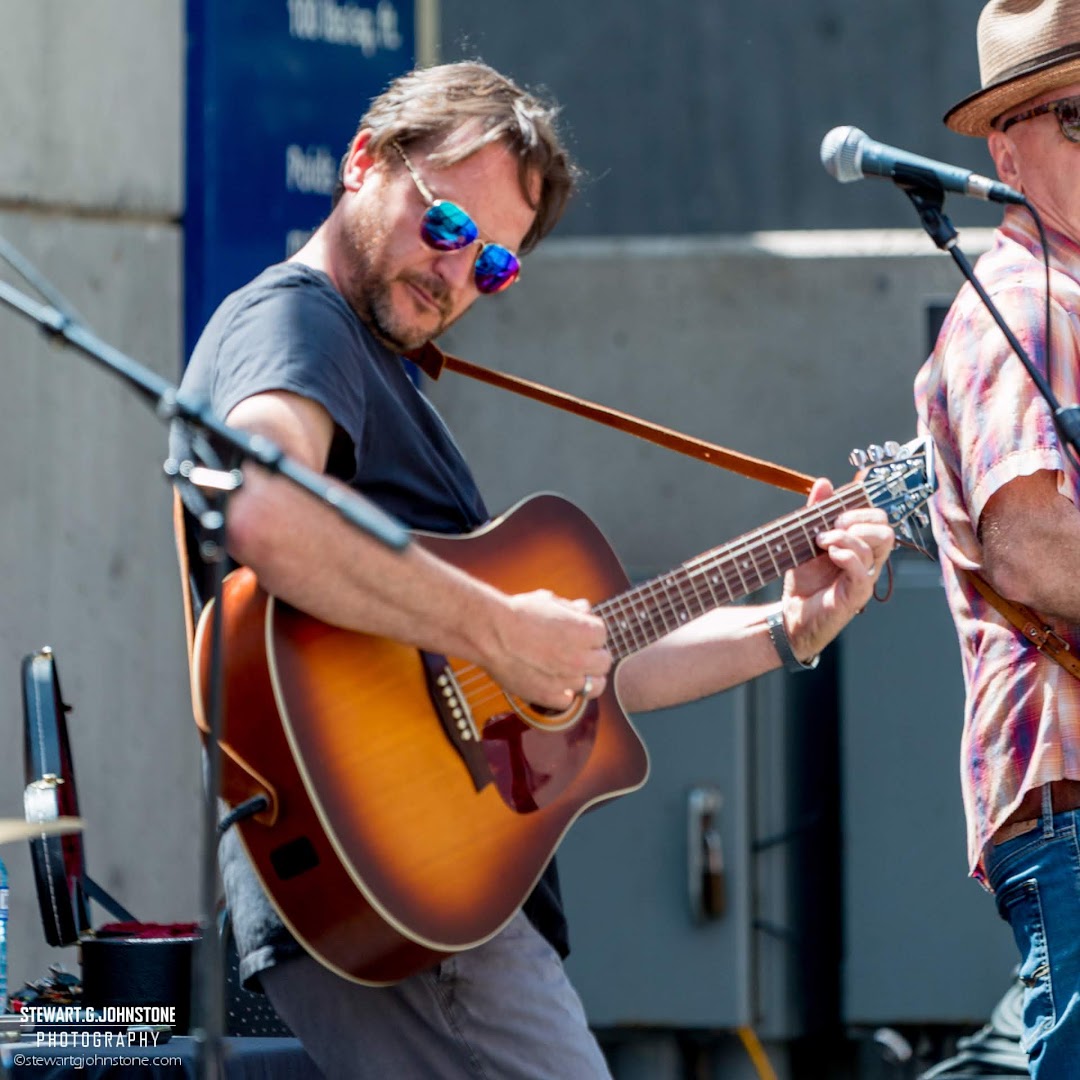 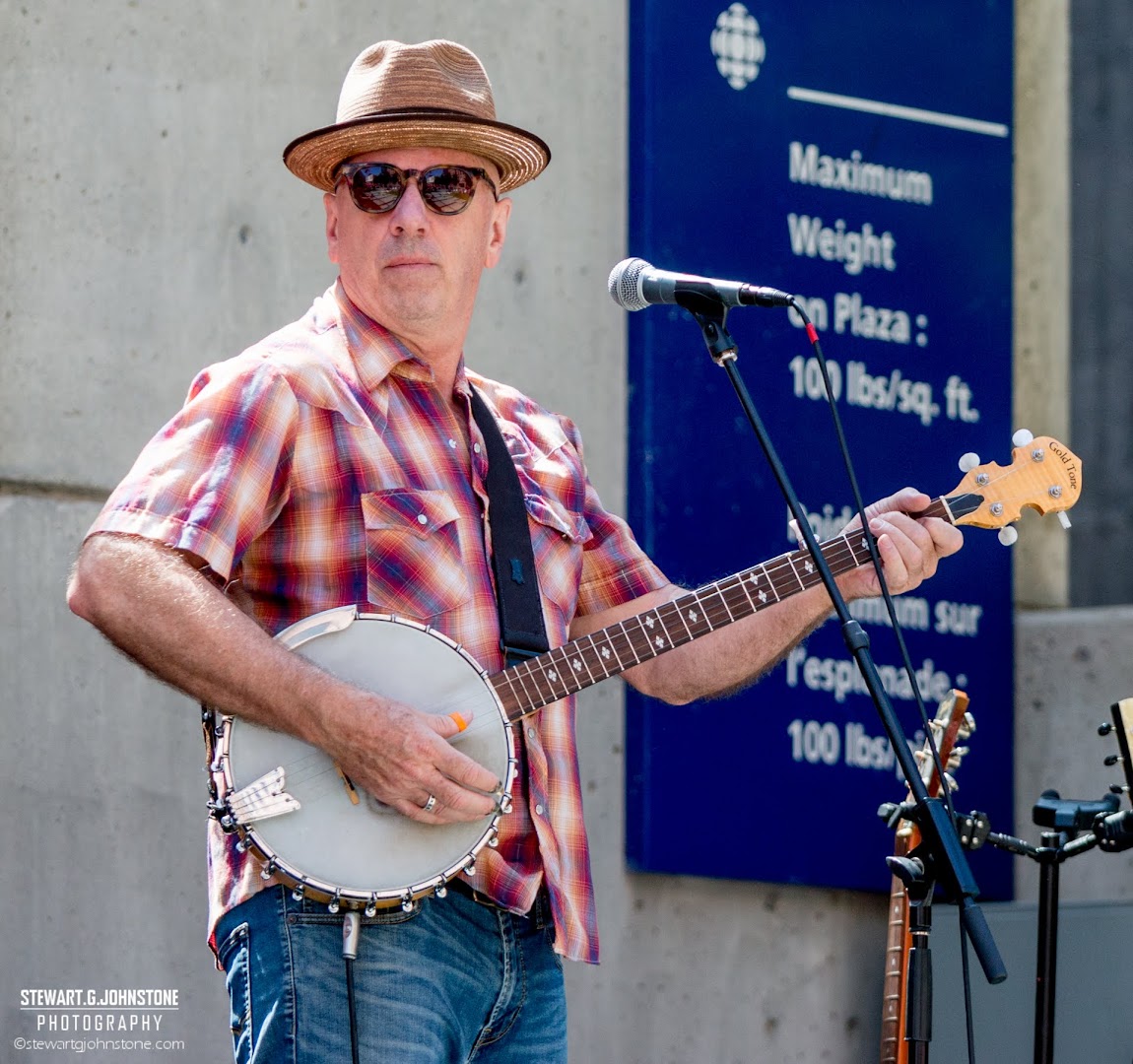 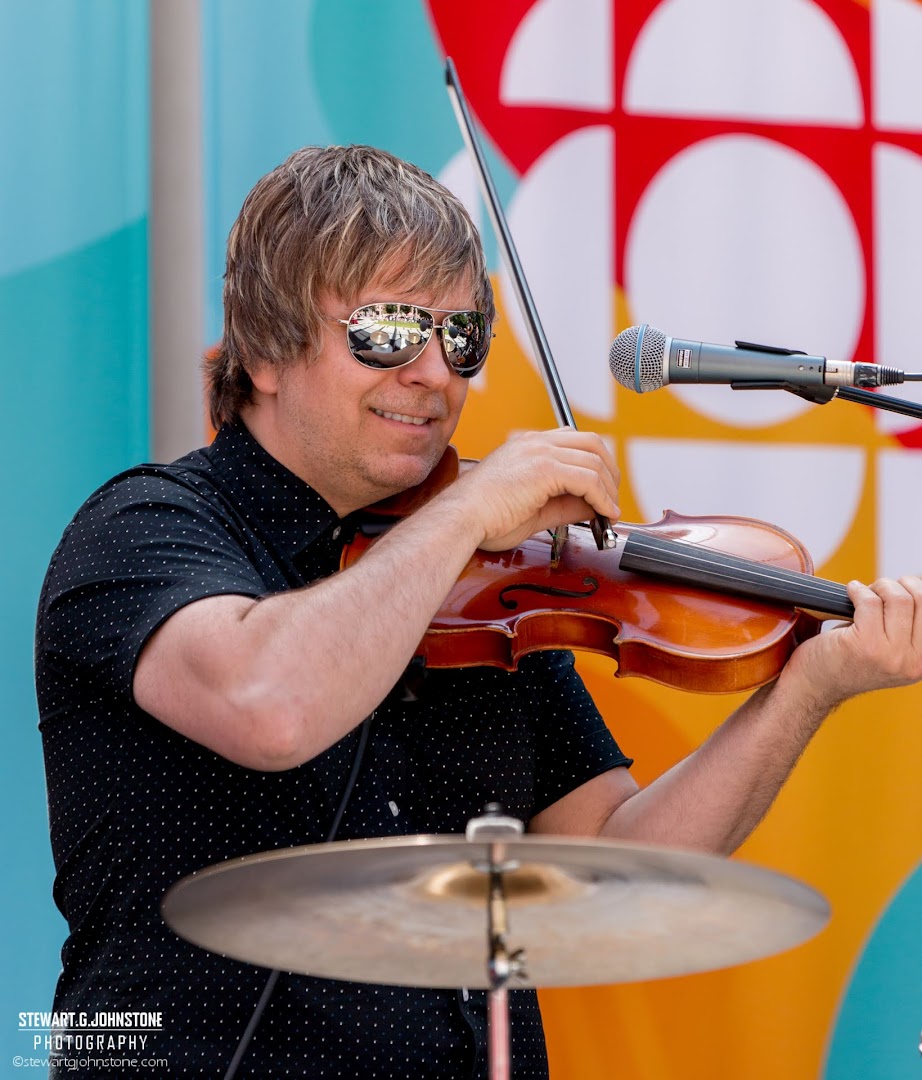 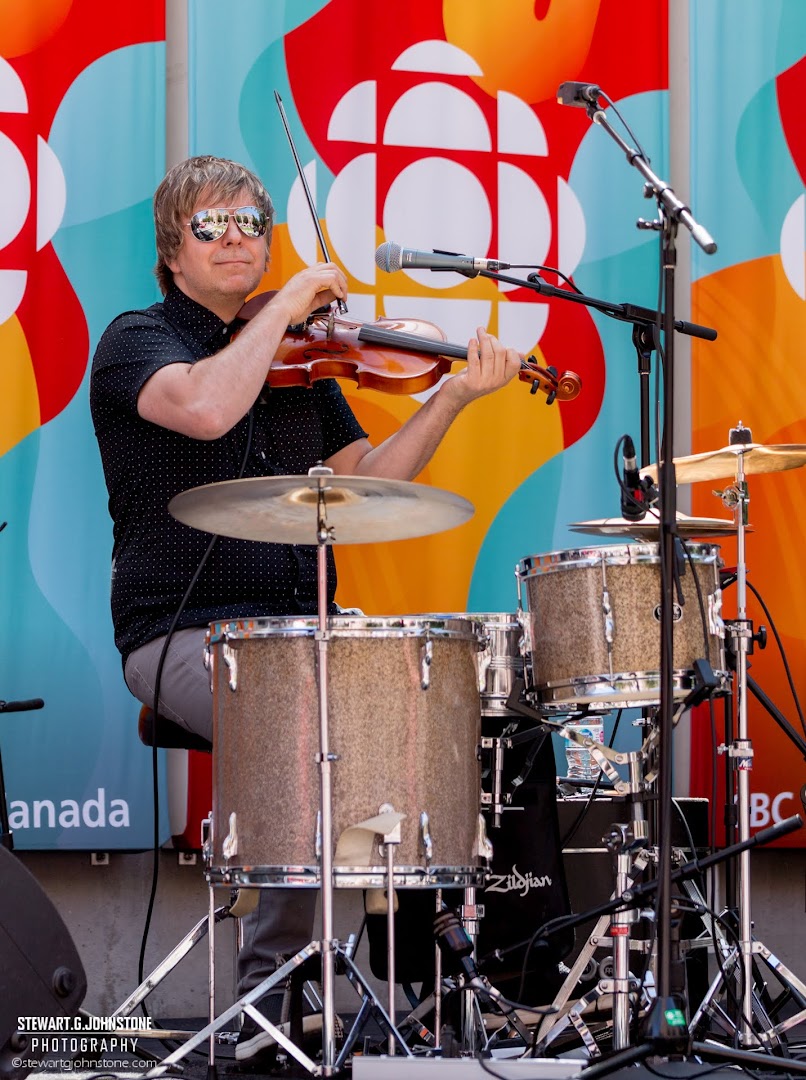 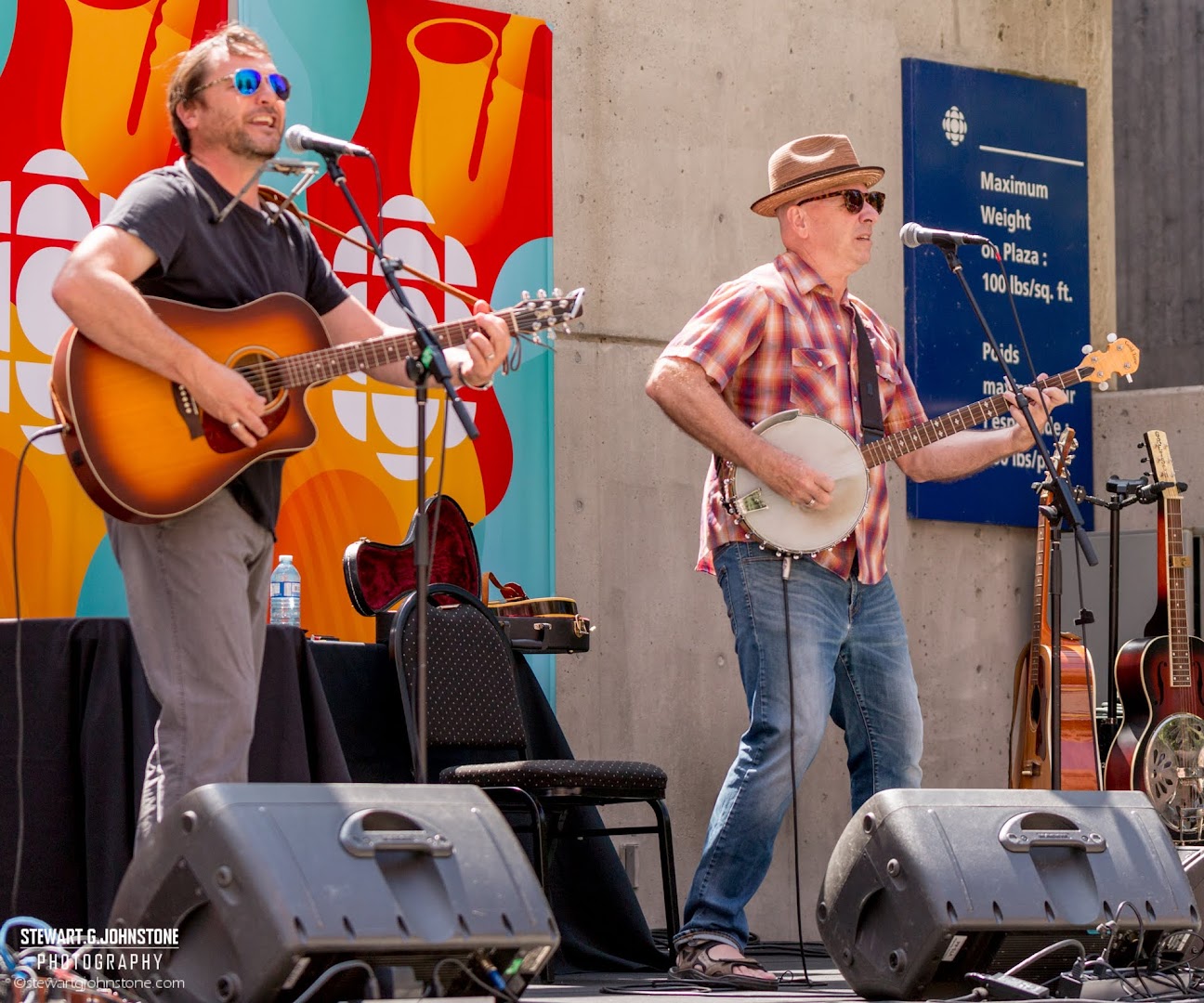 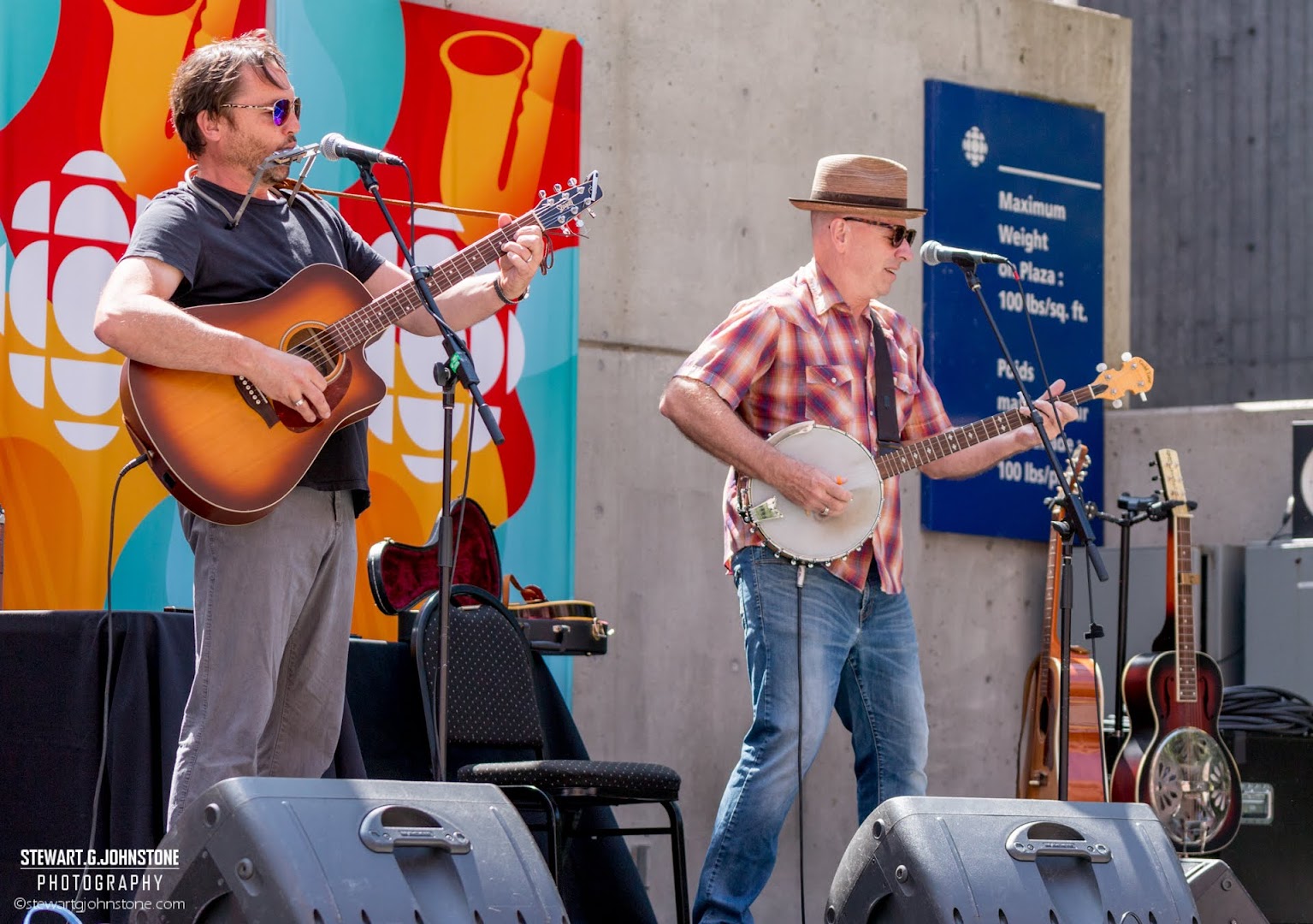 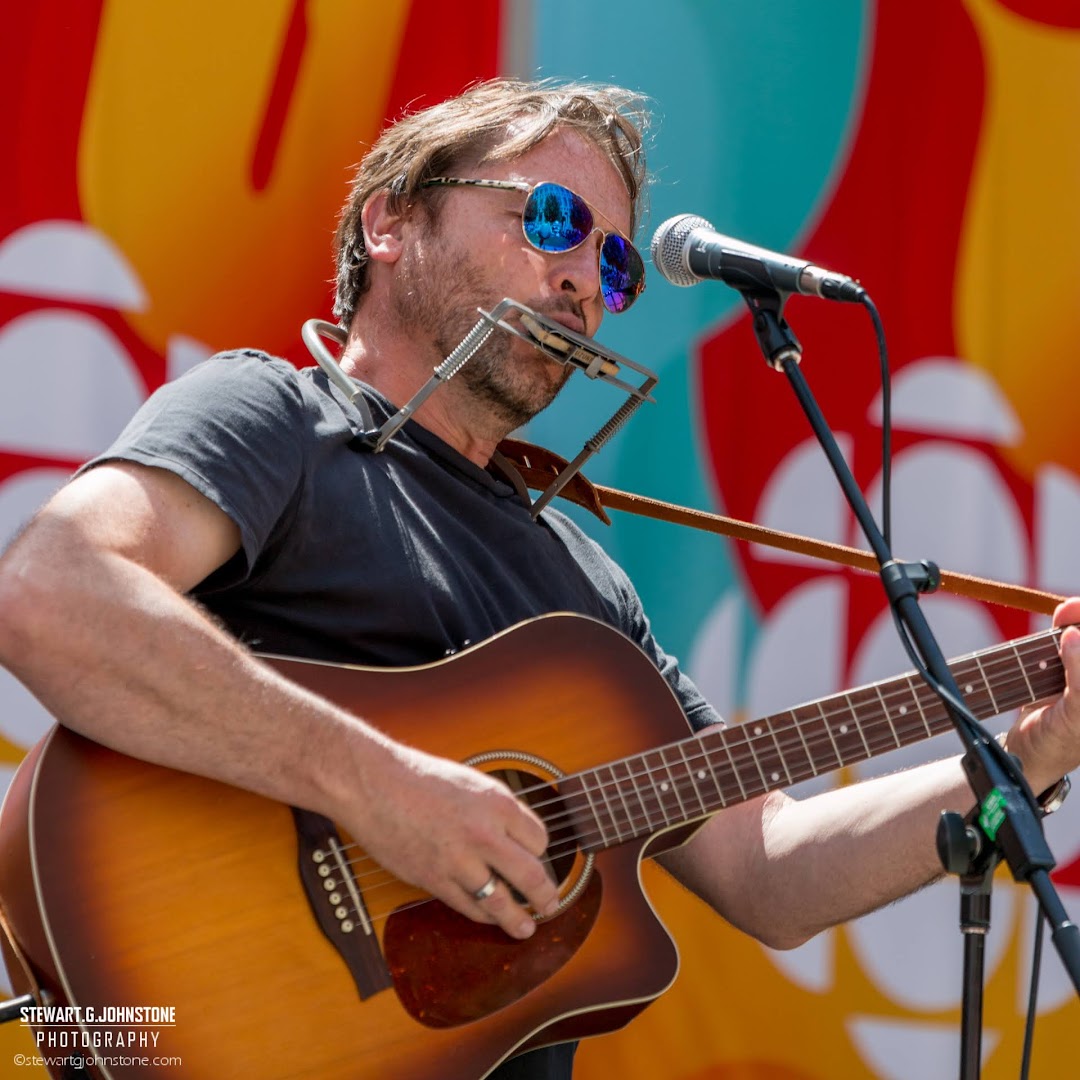 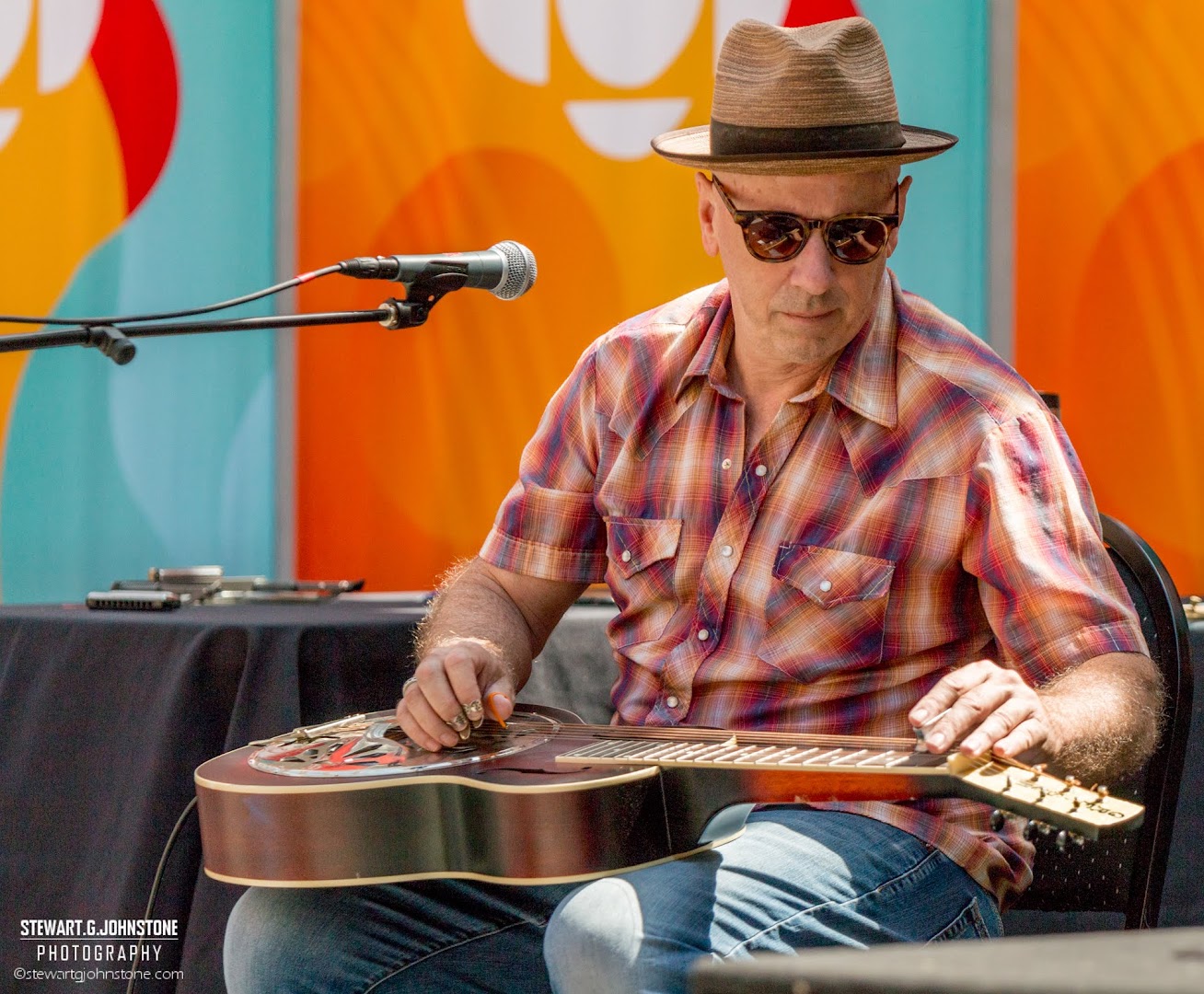 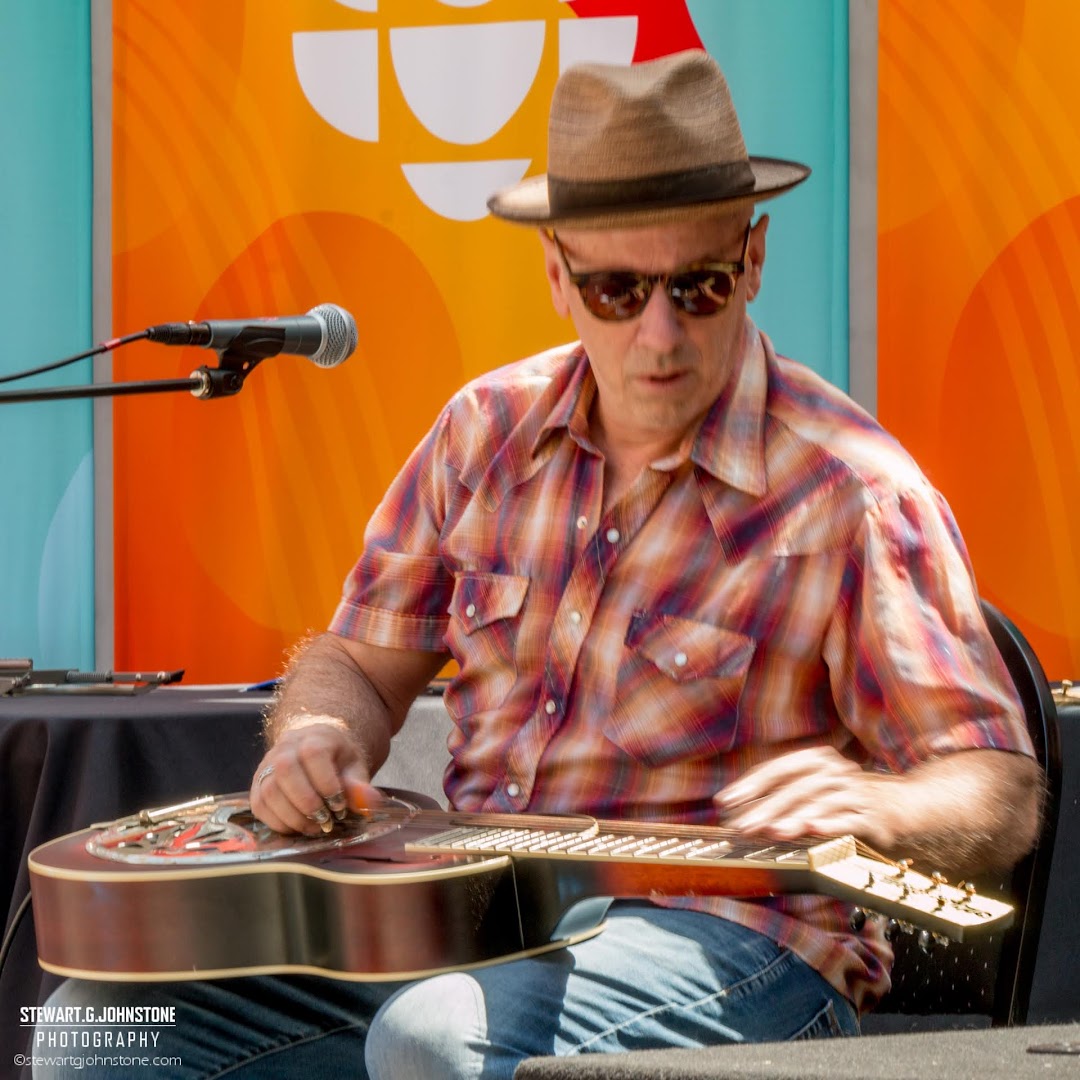 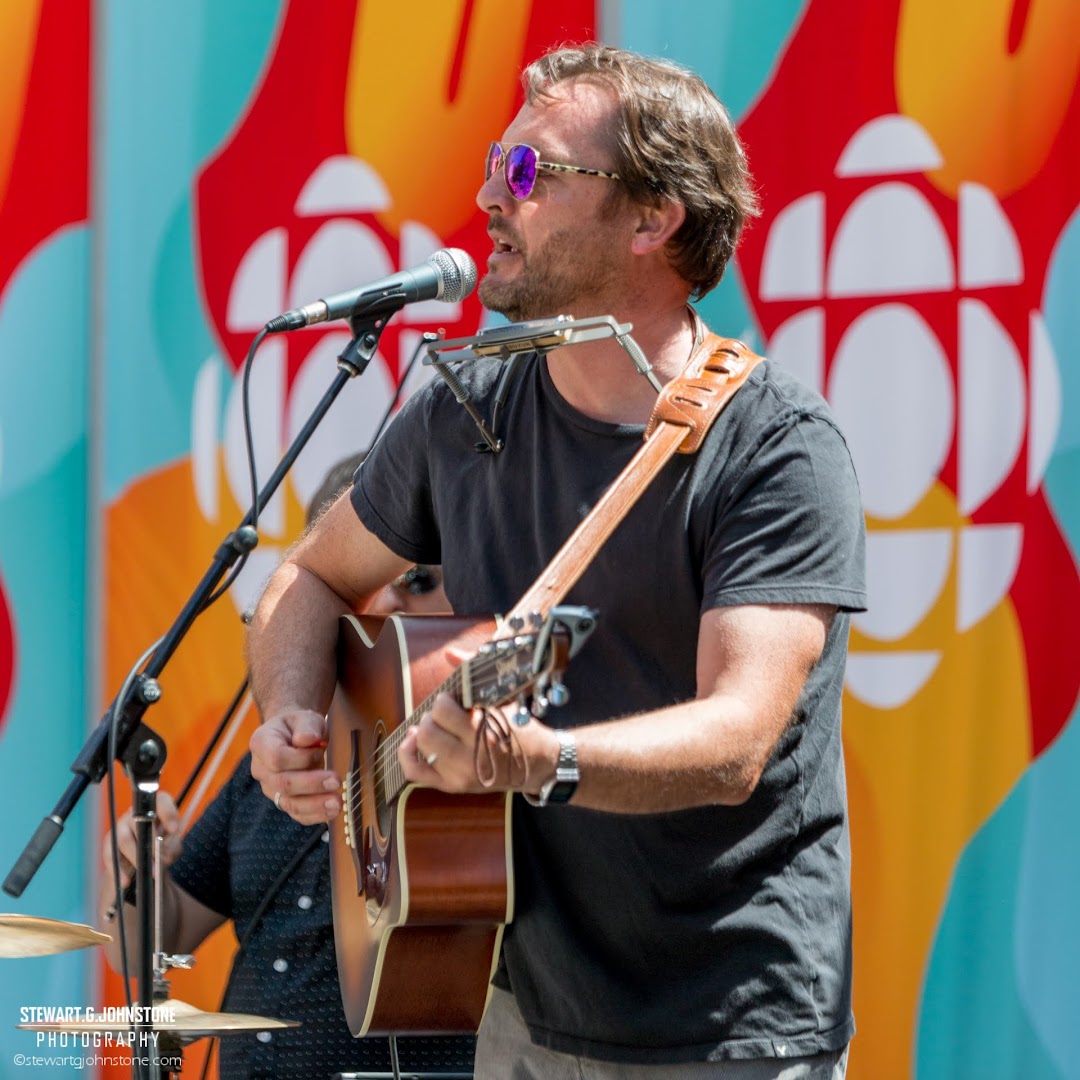 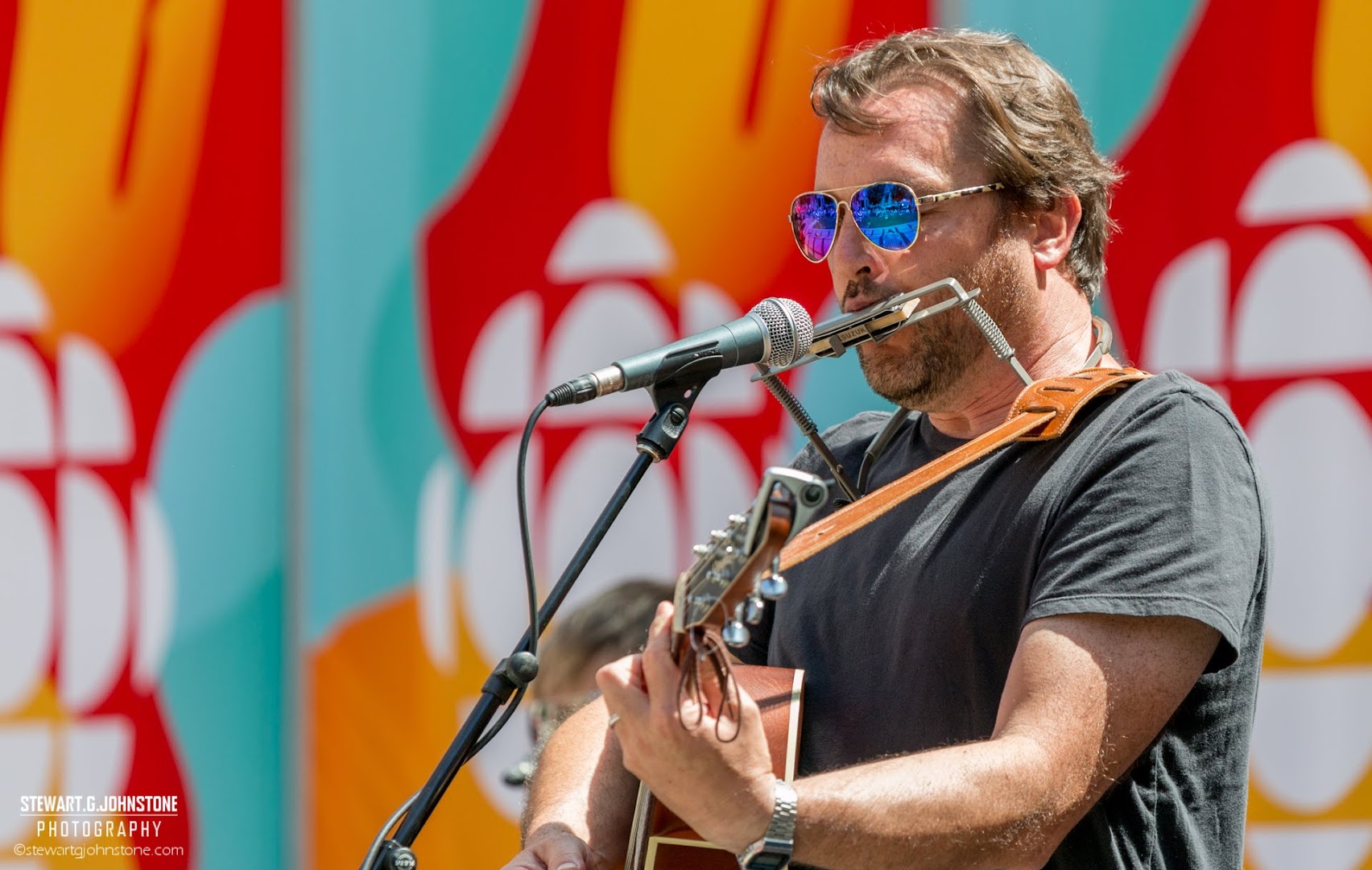 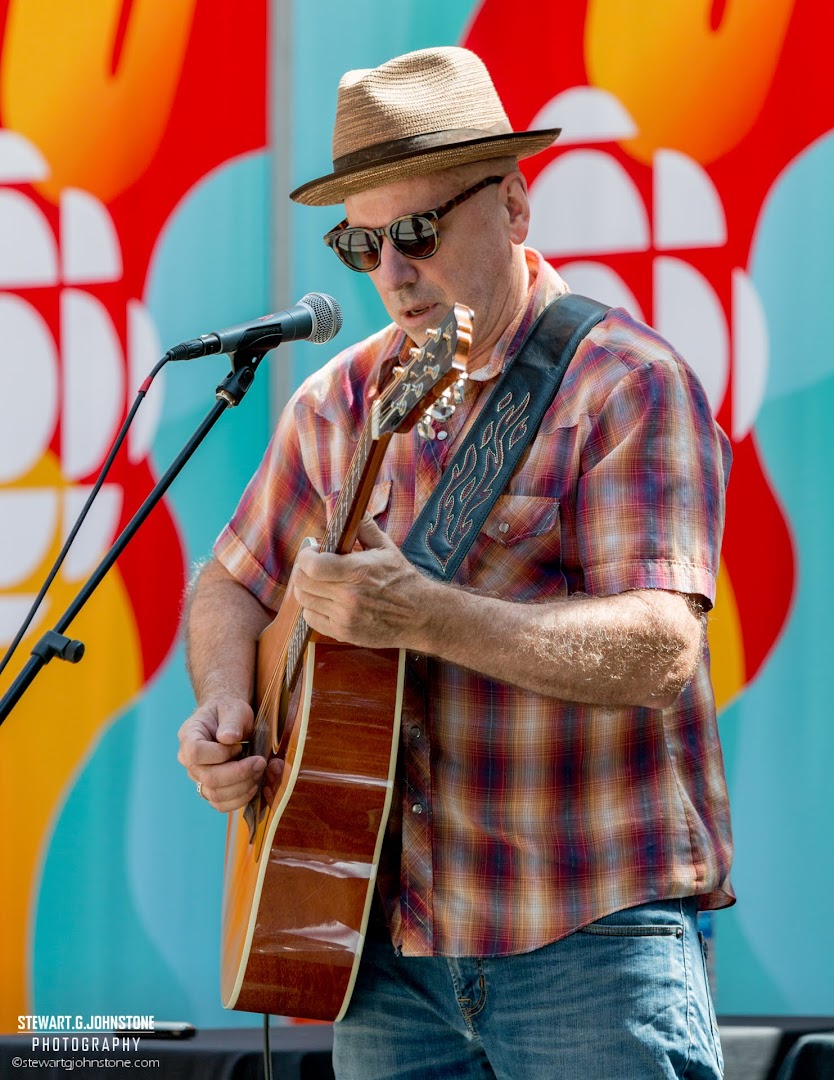