Another entertaining show by BC’s favourite Bluegrass outfit The Lonesome Town Painters kept the sunbaked tapping their feet to a bunch of happy songs about sad stories this lunchtime.
The quartet, which comprises Patrick Bartel on banjo, Jeremy Freeman on mandolin, Fred Beach on bass and Angelo Eidse on guitar draw from some classic names in bluegrass including Bill Monroe and The Stanley Brothers, along with a healthy mix of their own songs.
The boys took a self-deprecating poke at themselves, and their lack of the luck in the love department, at least for a couple of members, although I am sure after today’s performance they have found themselves some admirers. They will just have to be careful not not to croon their hit “All my Dreams of You (are nightmares) too loudly
The band are off to the Darrinton Bluegrass Festival this weekend, but you can catch them in shows in both Abbotsford and West Vancouver later the summer, before they head out to Alberta.
To get some of their music (and you should), and to follow the band keep an eye on their website https://www.lonesometownpainters.com/
For now, check out some shots from the show.
Photos: Stewart Johnstone 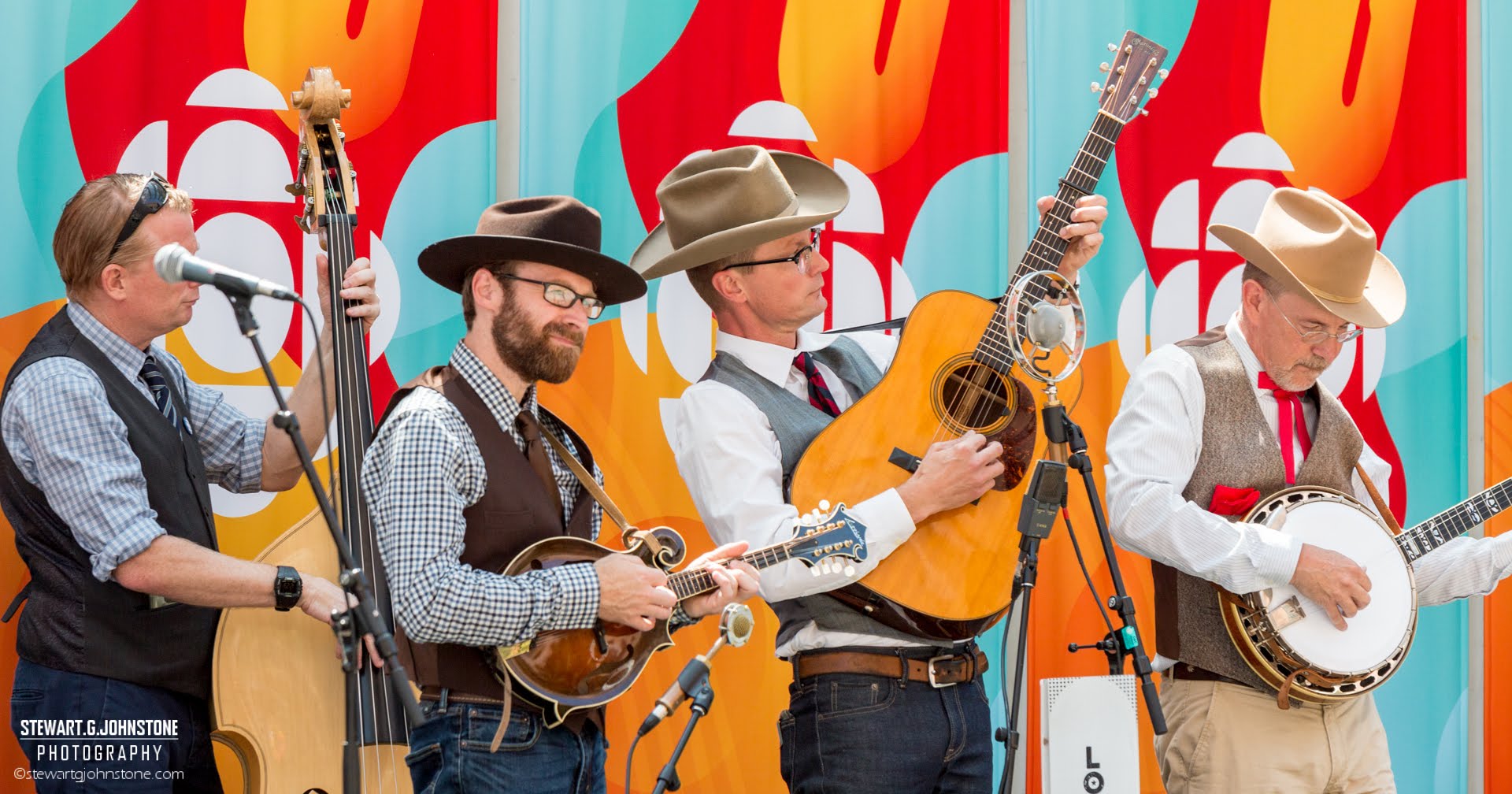 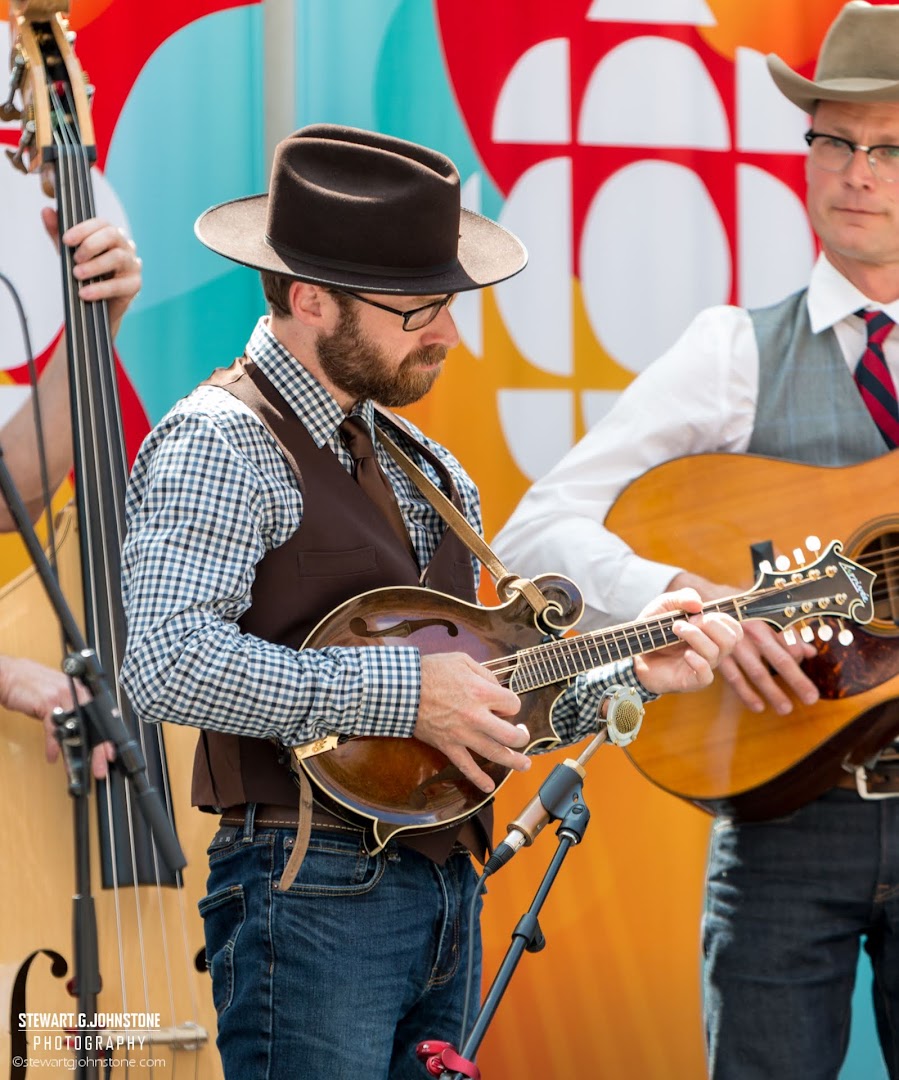 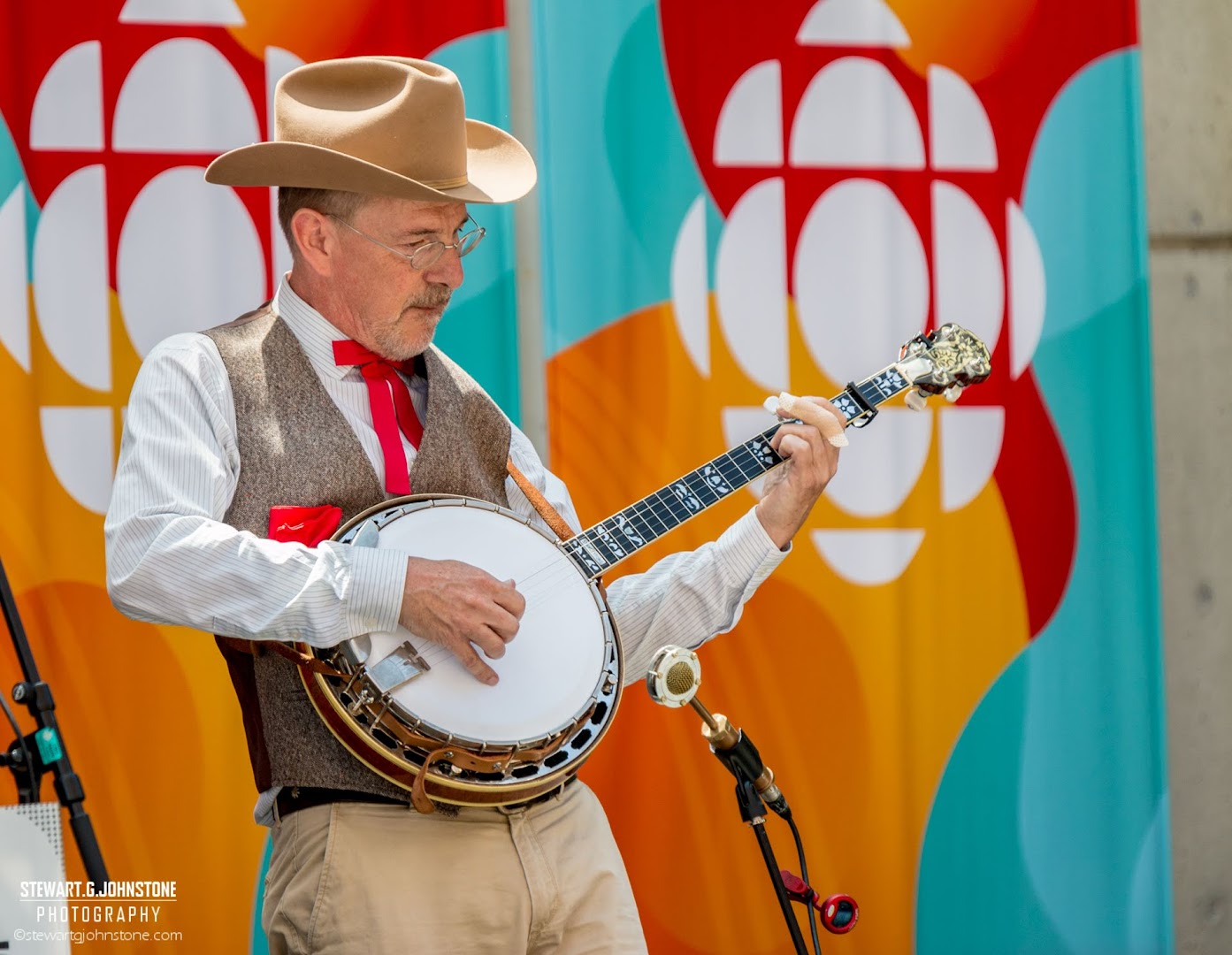 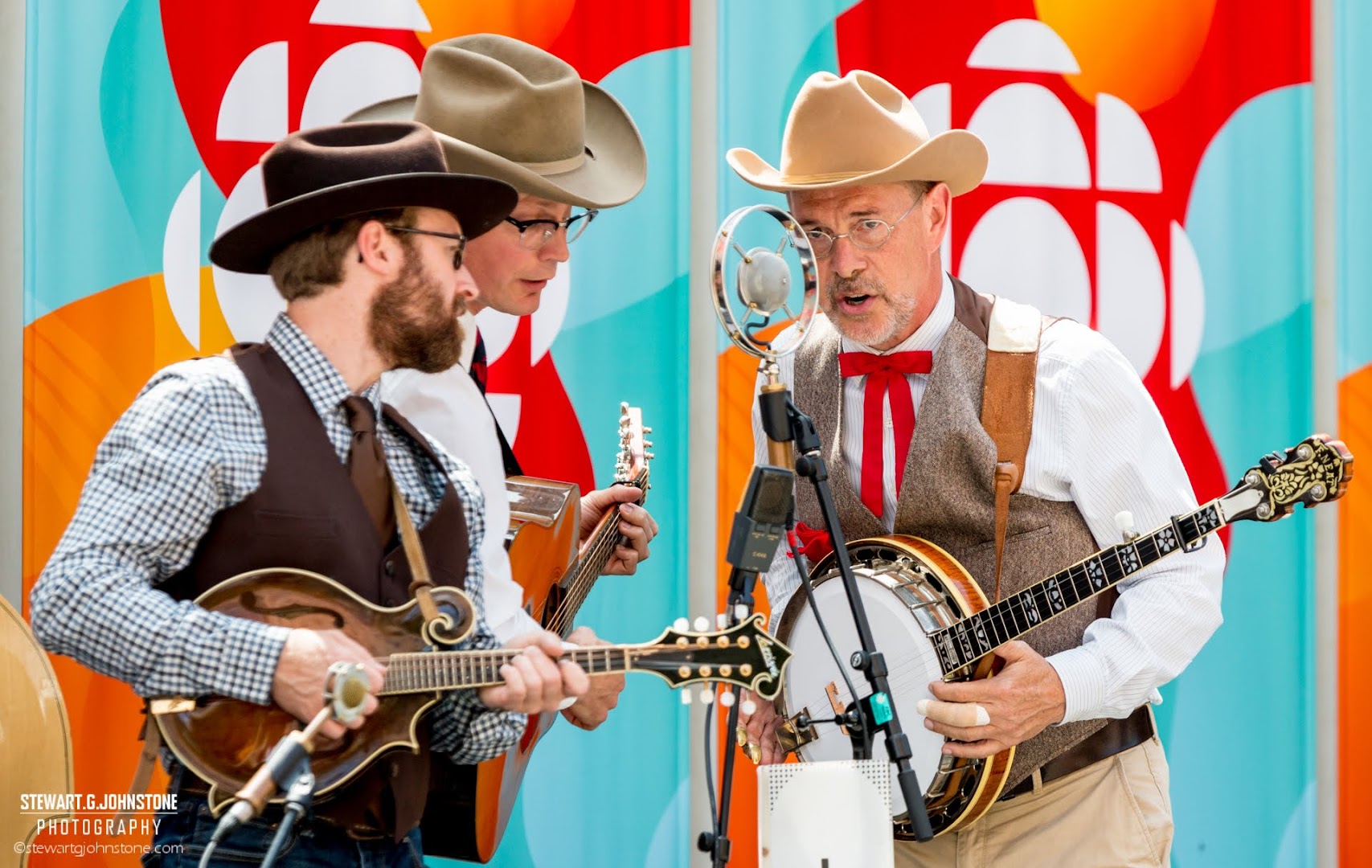 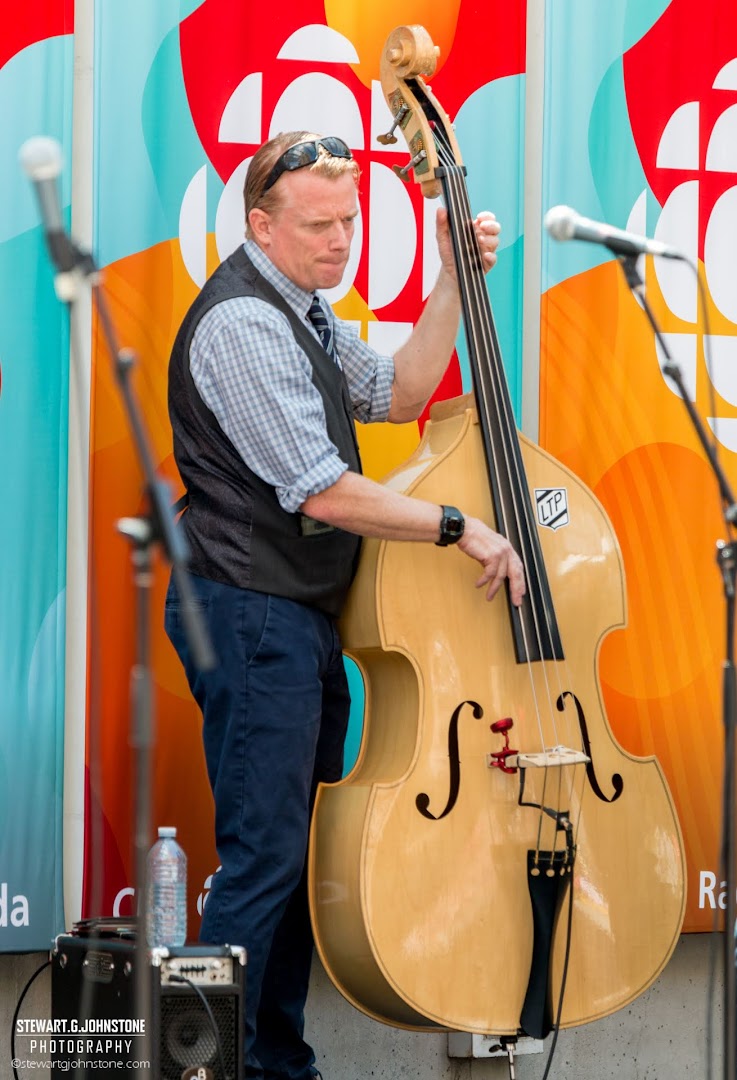 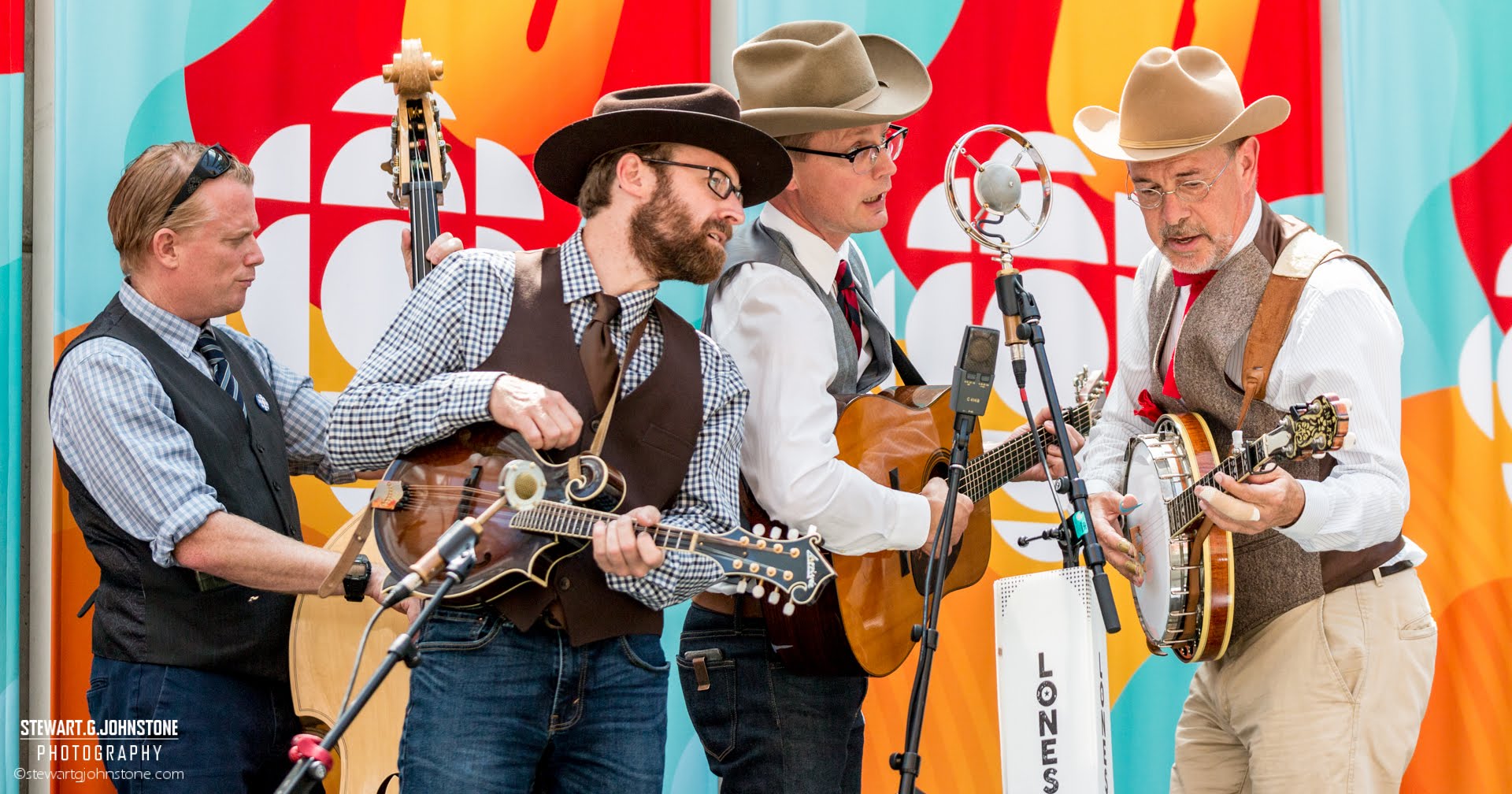 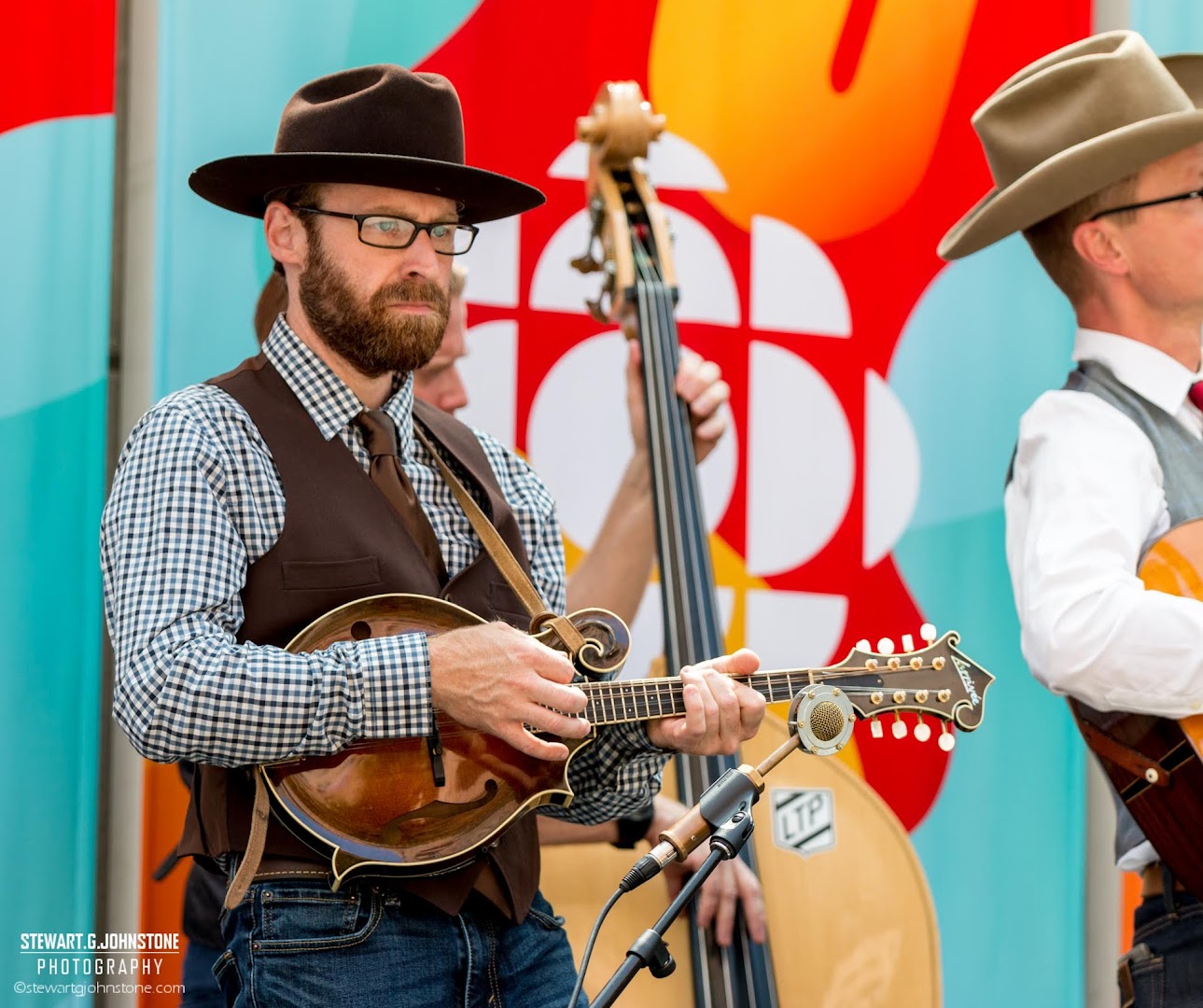 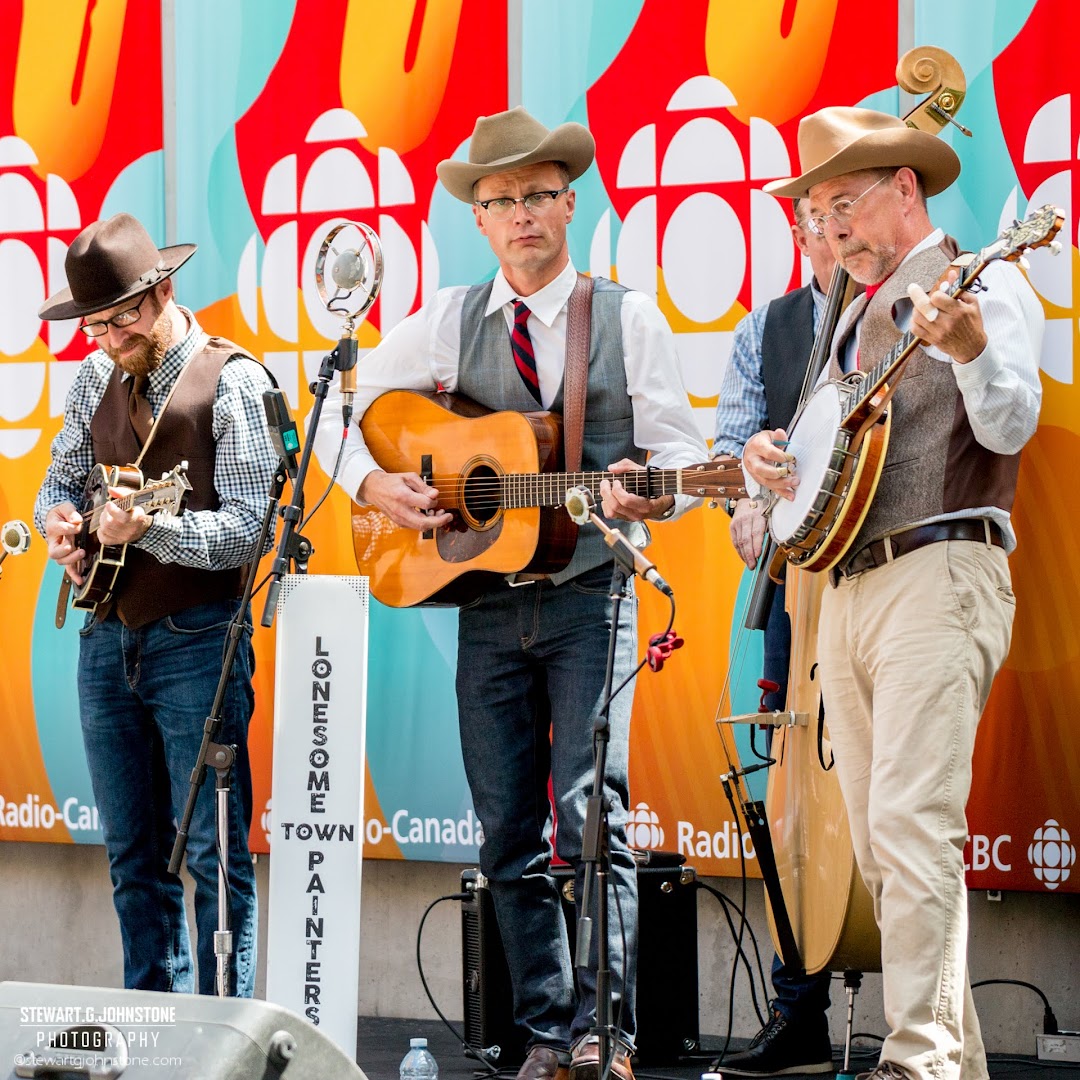 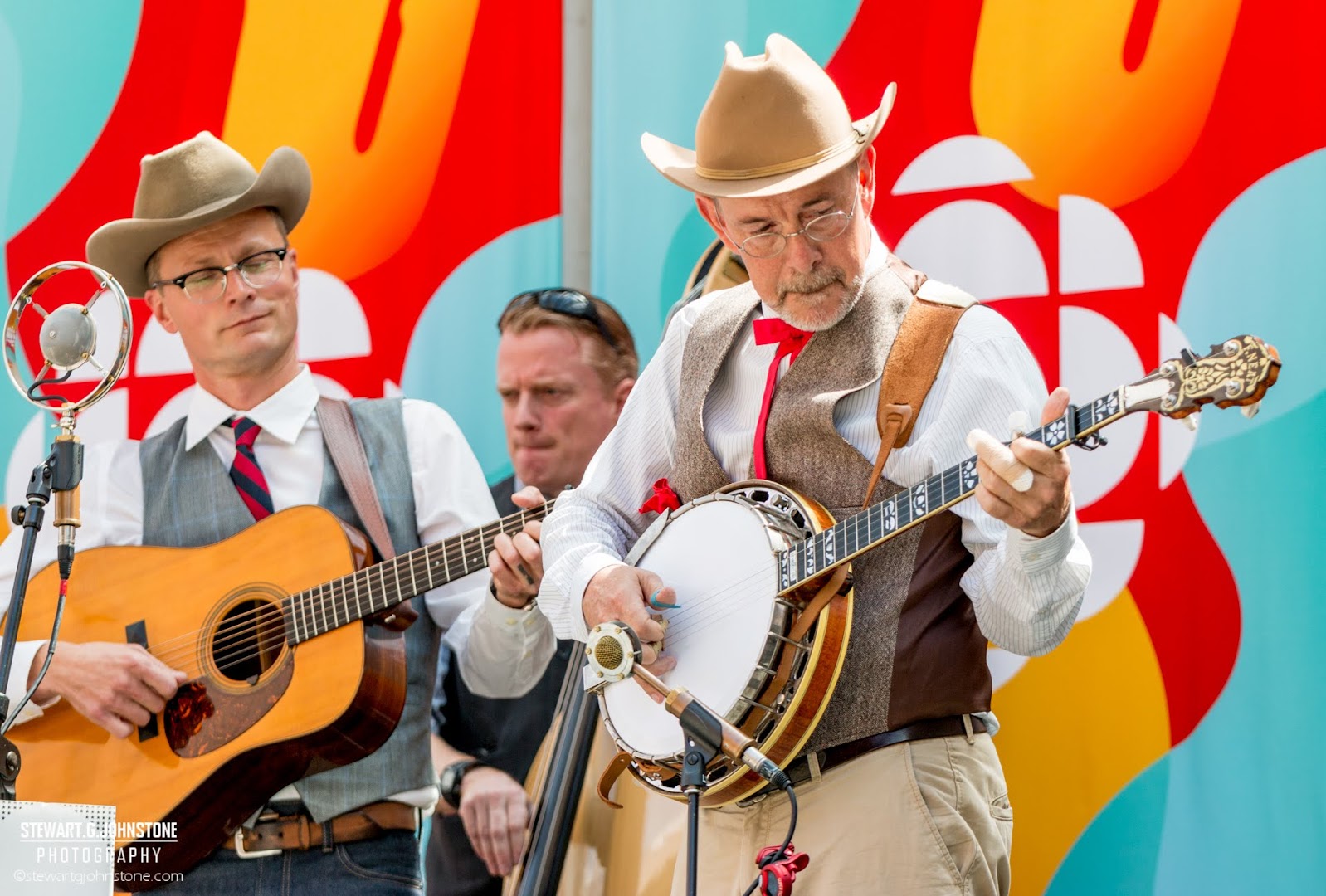 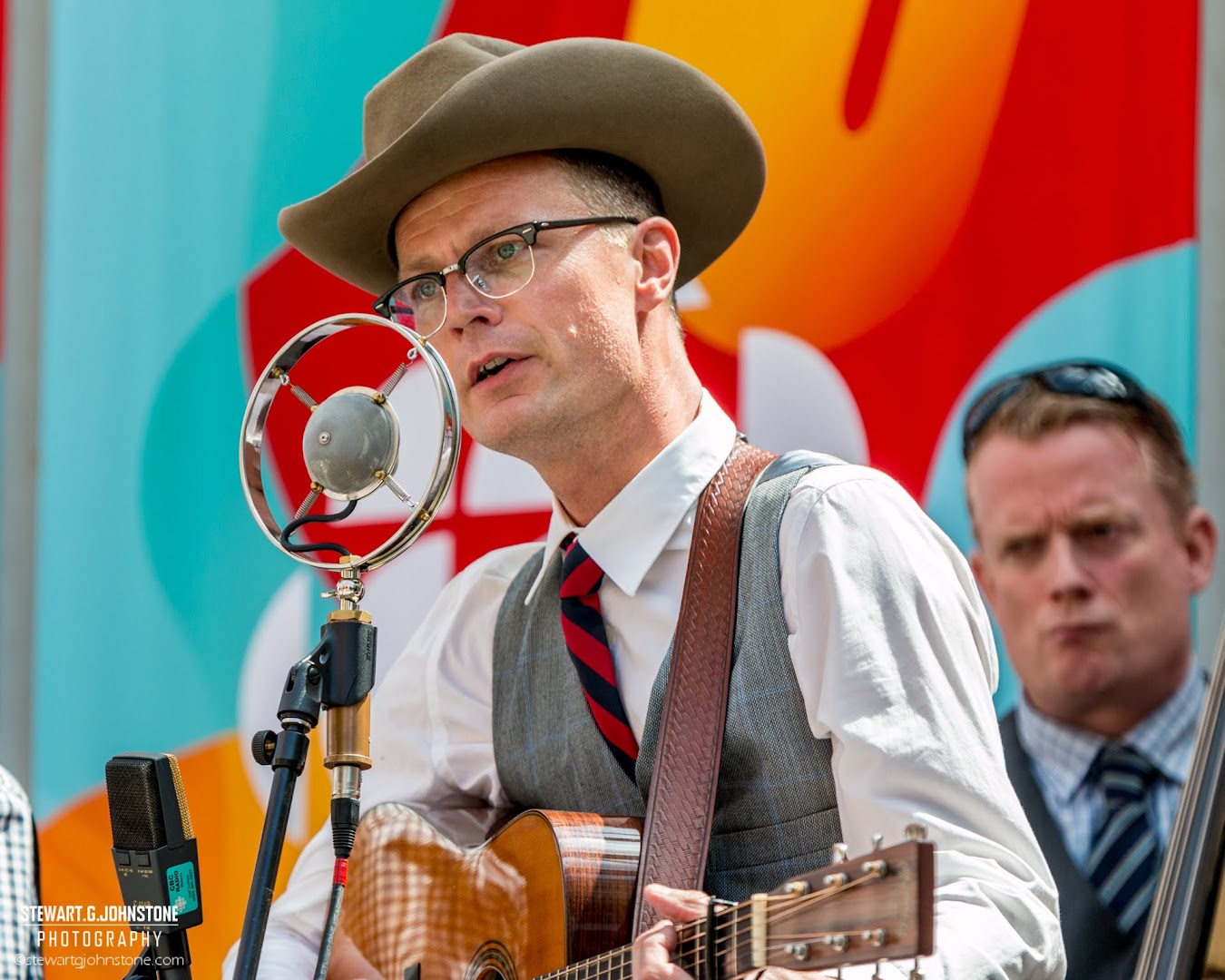 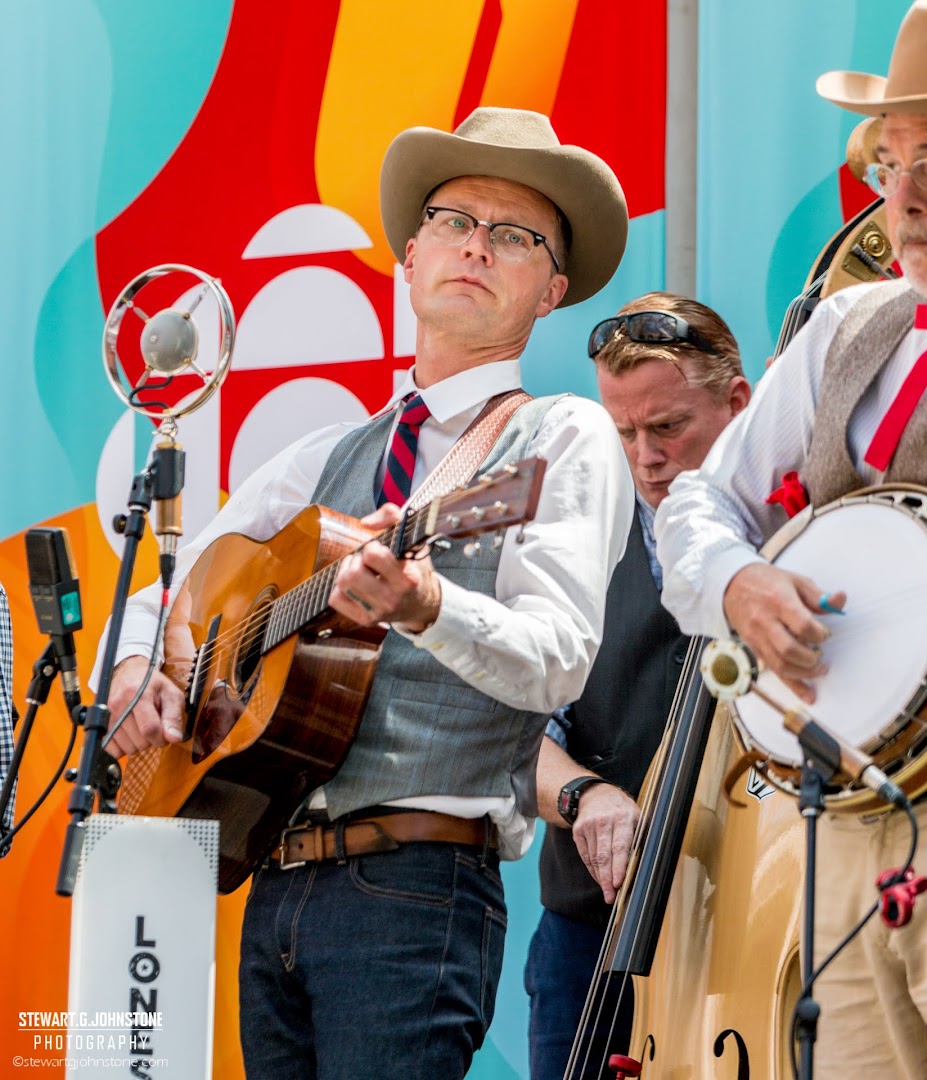 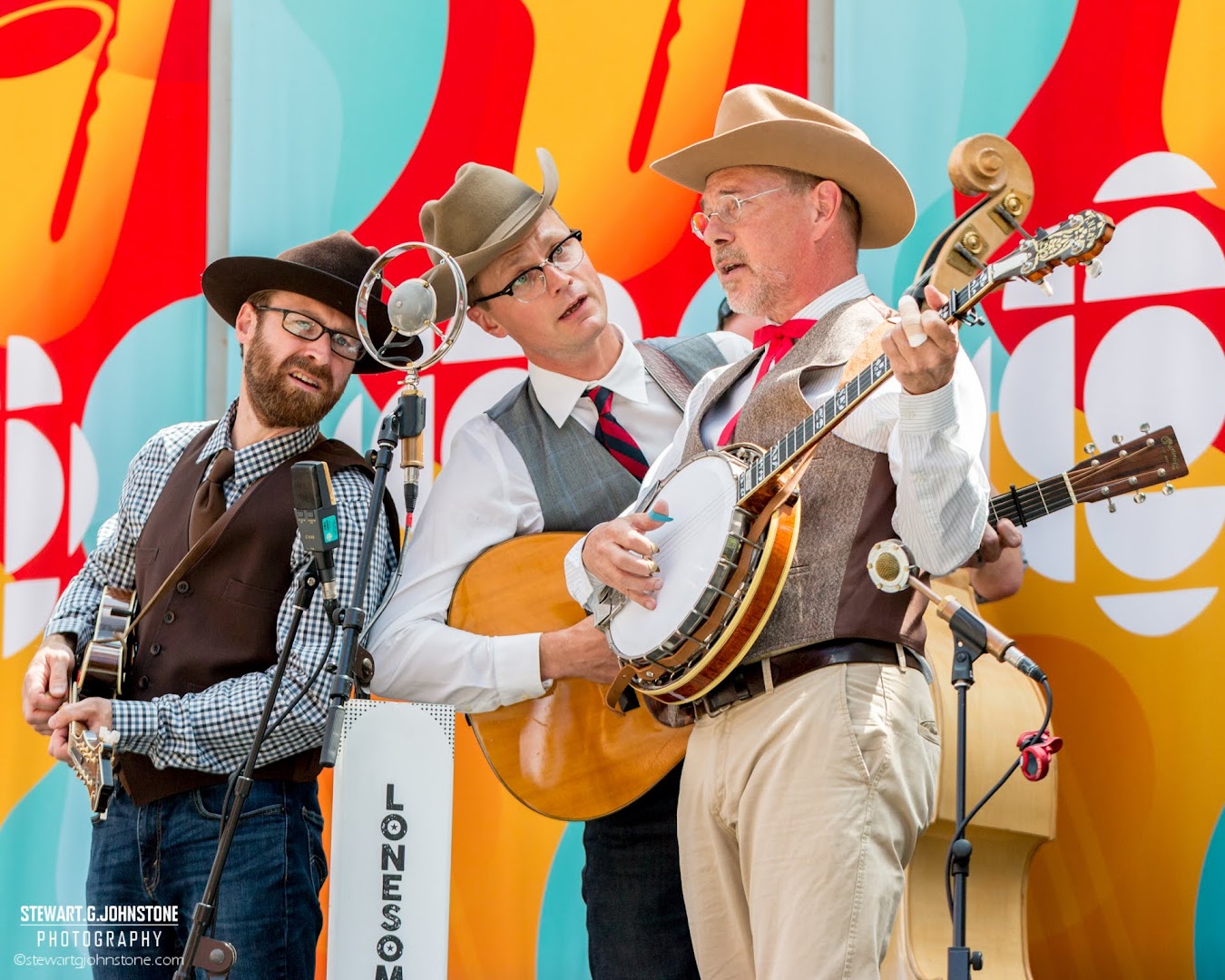 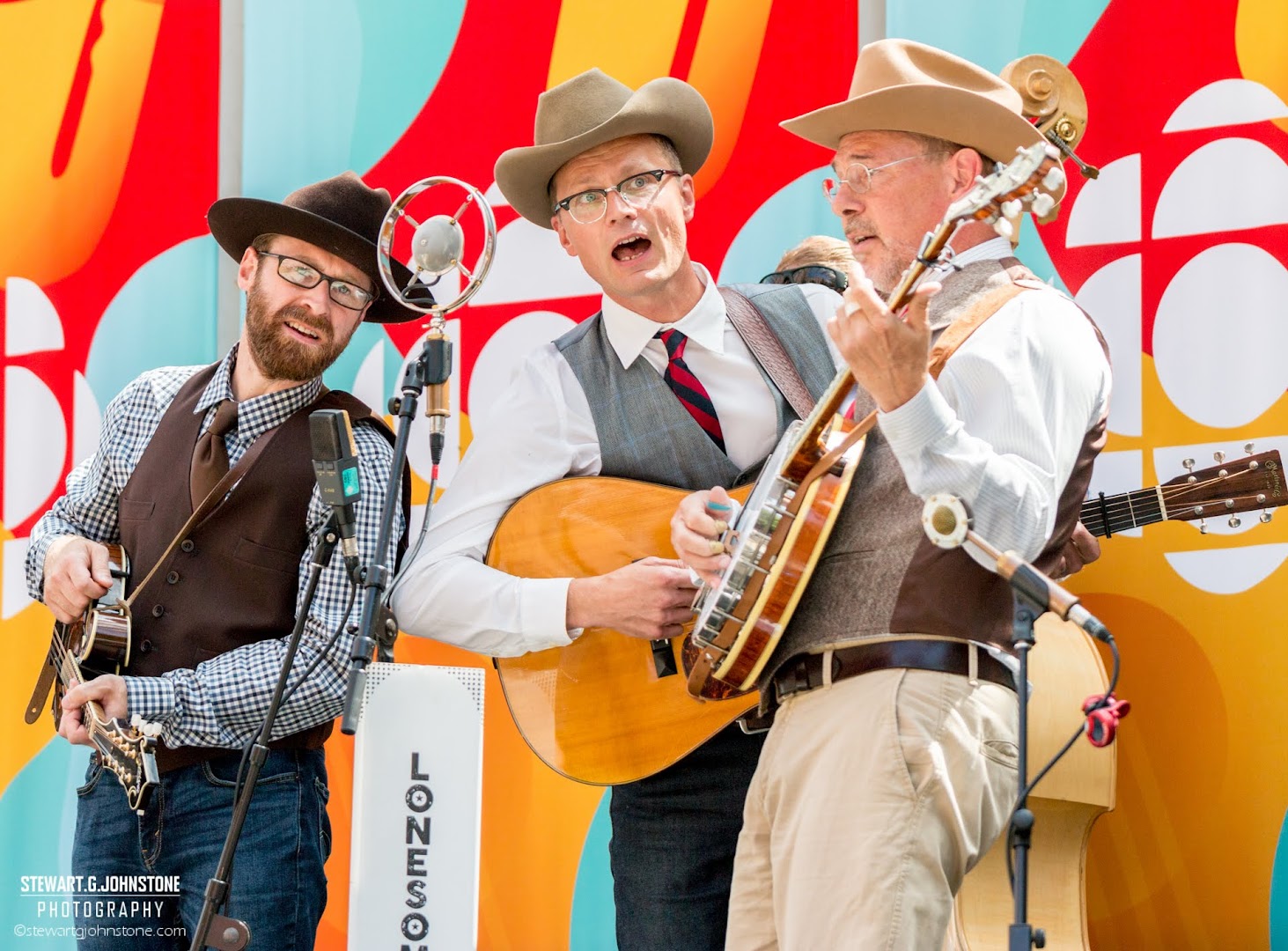 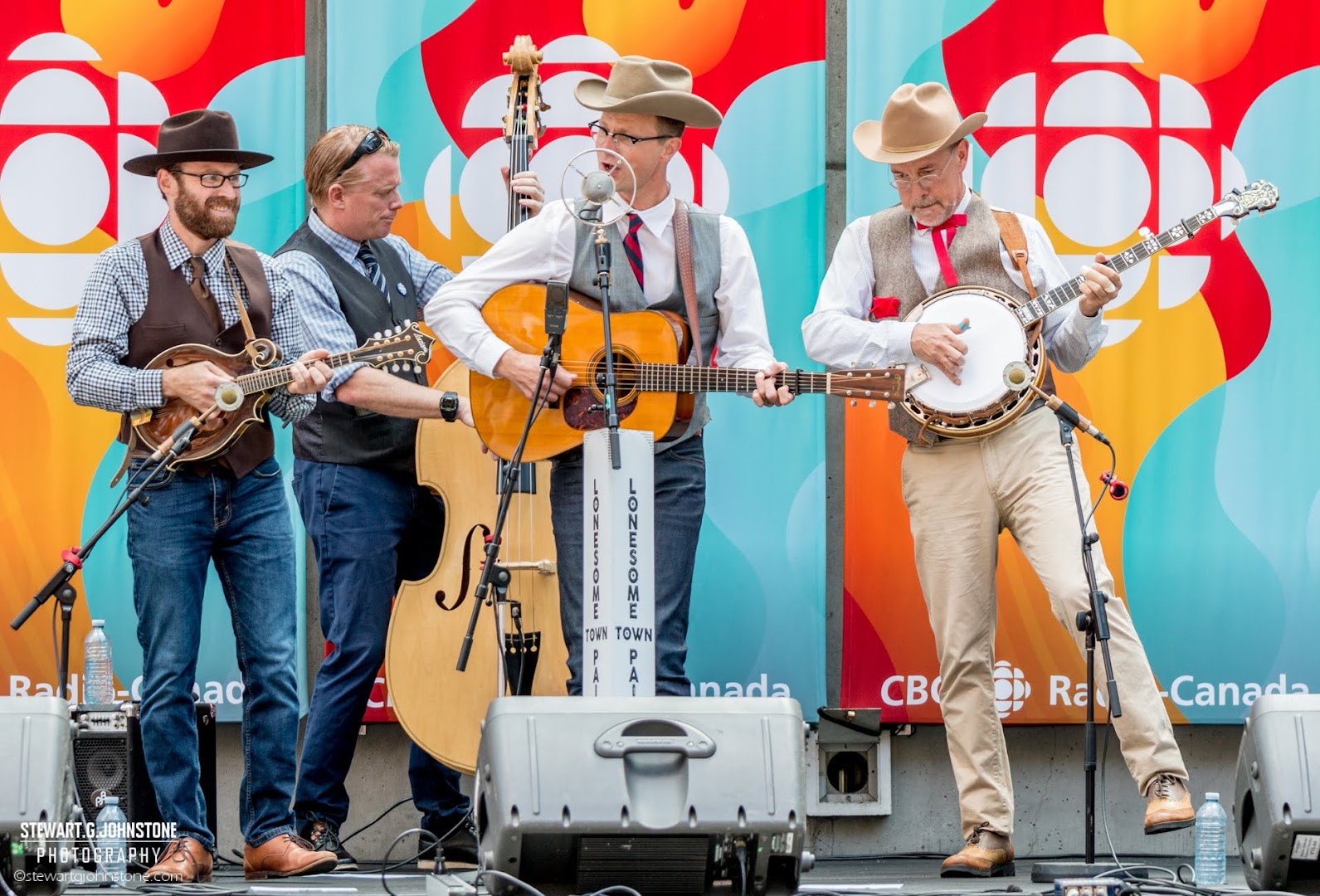 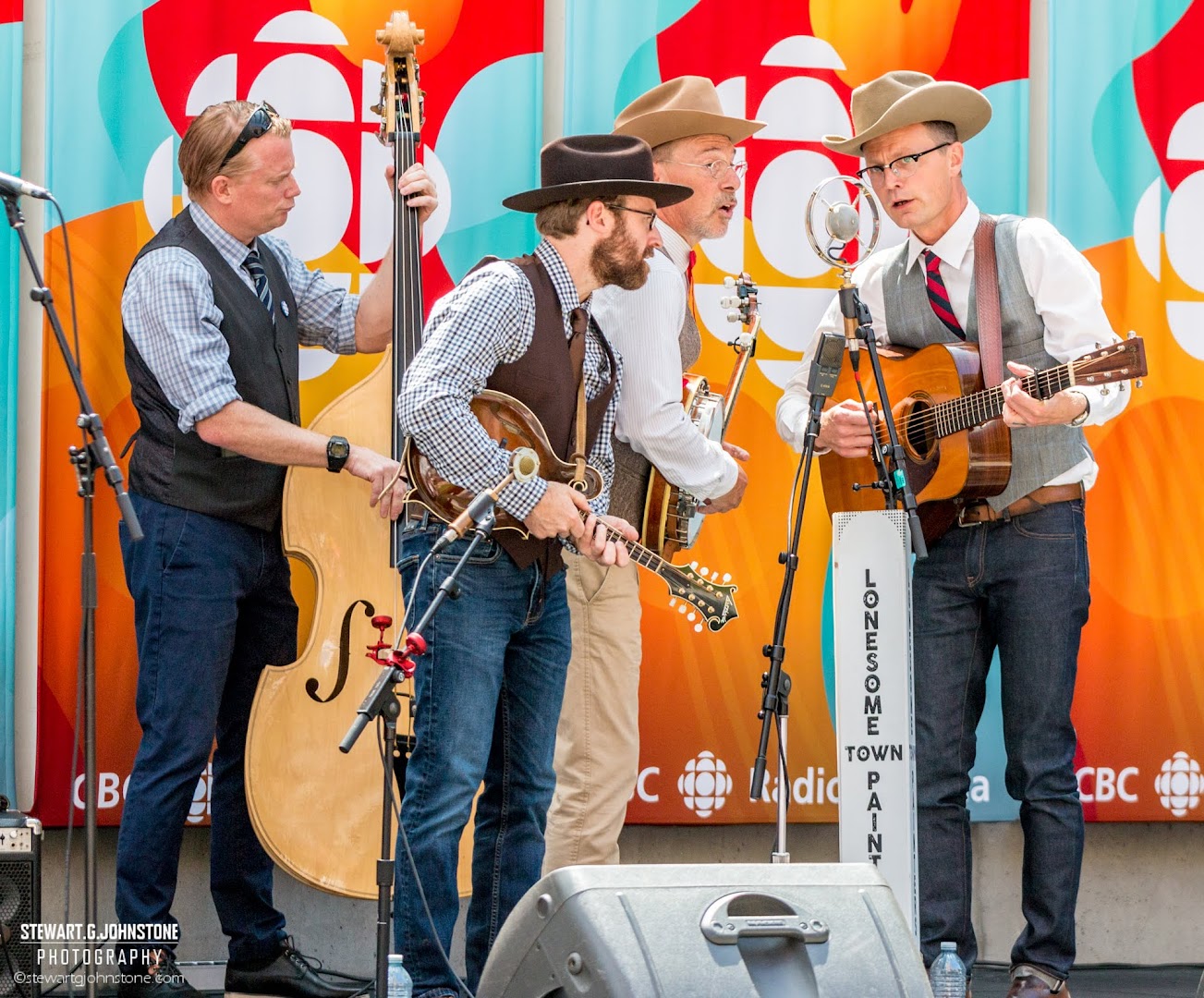