The Heels brought a bright country feel to the CBC Plaza in Vancouver on Wednesday. The three-woman group based out of BC have all had solo careers, and had constantly run into each other, so it was almost inevitable that this vibrant posse were at some point going to come together to create something special.
Kyla Rawlins, and Brittni Dominelli have known each other for a while. They both worked at the Buddha-full Café, where Rawlins is also a co-owner, and both were already performers and had started exploring making music together. Bobbi Smith was a frequent customer, and apparently would announce her arrival at the café in an opera voice. It wasn’t long before the three of them started to collaborate, and The Heels was born.
When they first got together all three were looking for some healing through their musical endeavours, and this shows through their songs which are chock full of optimism and inspiration.
On stage they are a fun group to watch, as well as listen to. They are easy going, and their smiles and laughter show how comfortable they are with each other as performers. Their sound is solid country, and they really shine when harmonizing, as their voices seem perfectly blended for this style of music.
The band had their first album out in 2018 – Love, Heels, and currently have a new single “Holy Coast” for which they put together a video in the depths of the BC winter. In addition to these studio efforts the band have been busy on the live circuit playing at numerous festivals, as well as the Calgary Stampede. Their tireless efforts have been rewarded in a growing fanbase, and critical acclaim, which garnered them six nominations in the 2018 BC Country Music Awards.
Keep up to date with everything going on with The Heels at http://www.theheelsmusic.com/
Check out our shots from today’s show:
Photos: Stewart Johnstone 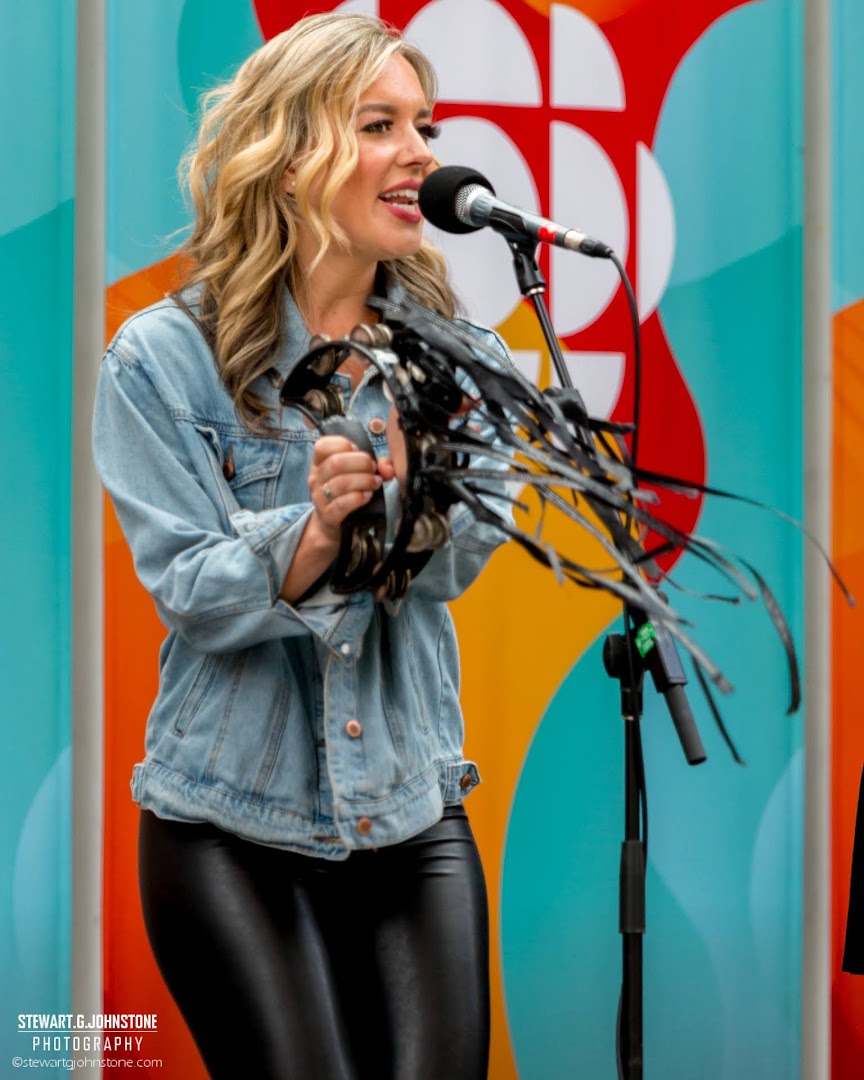 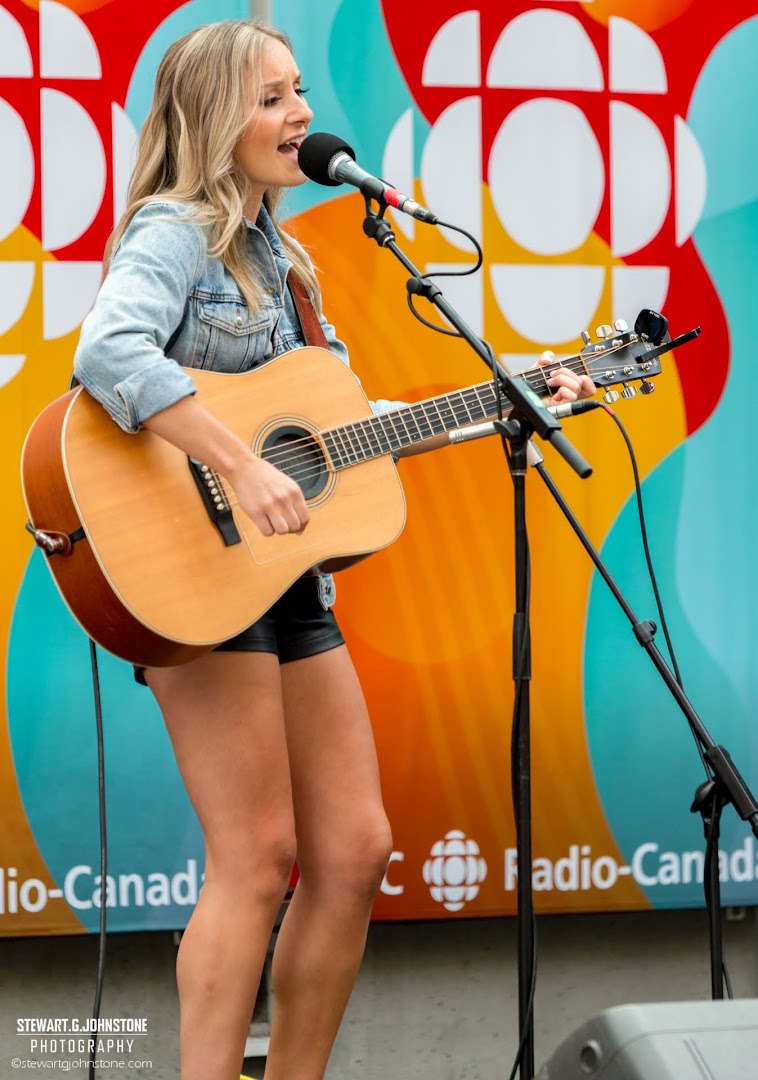 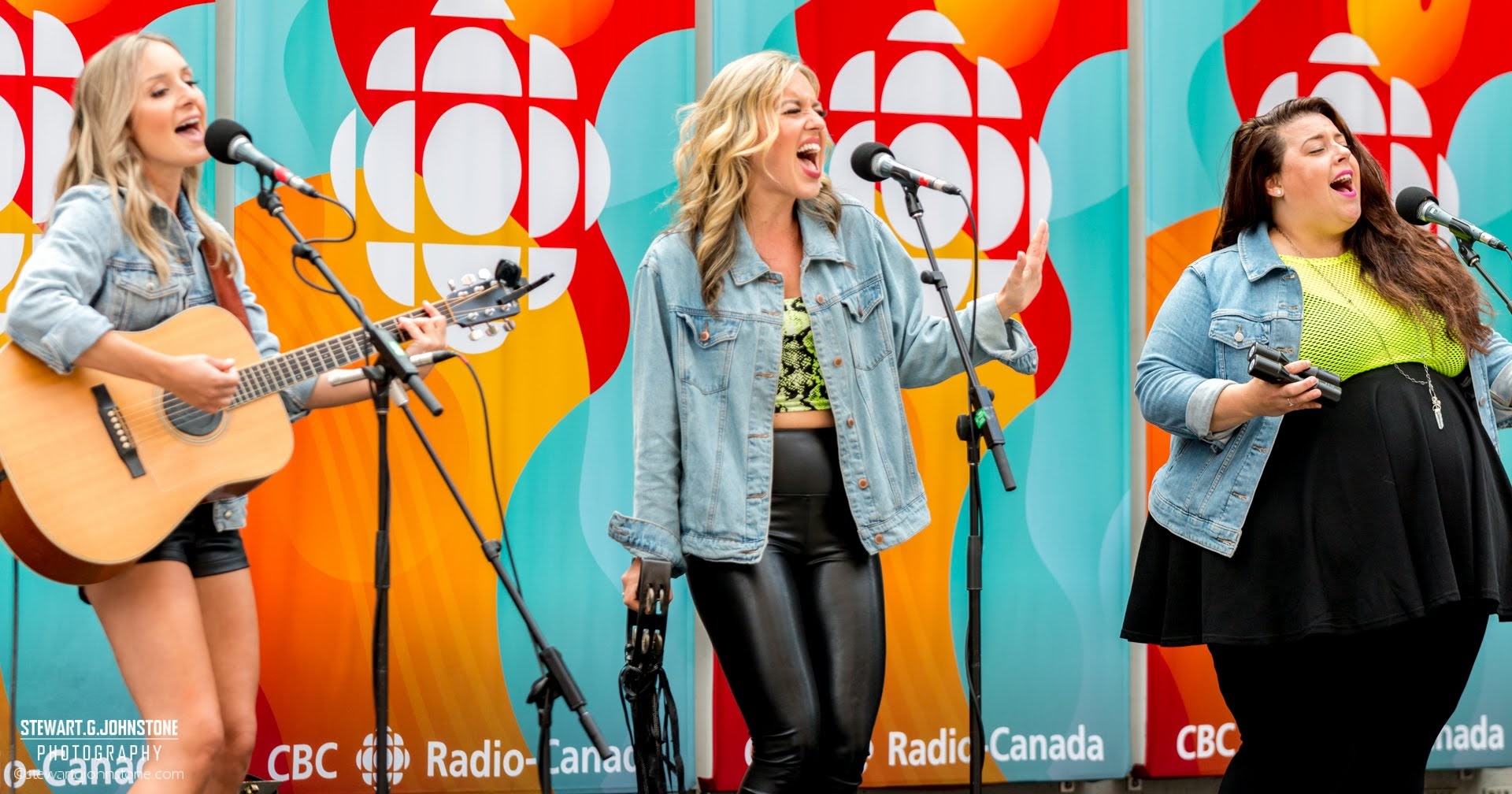 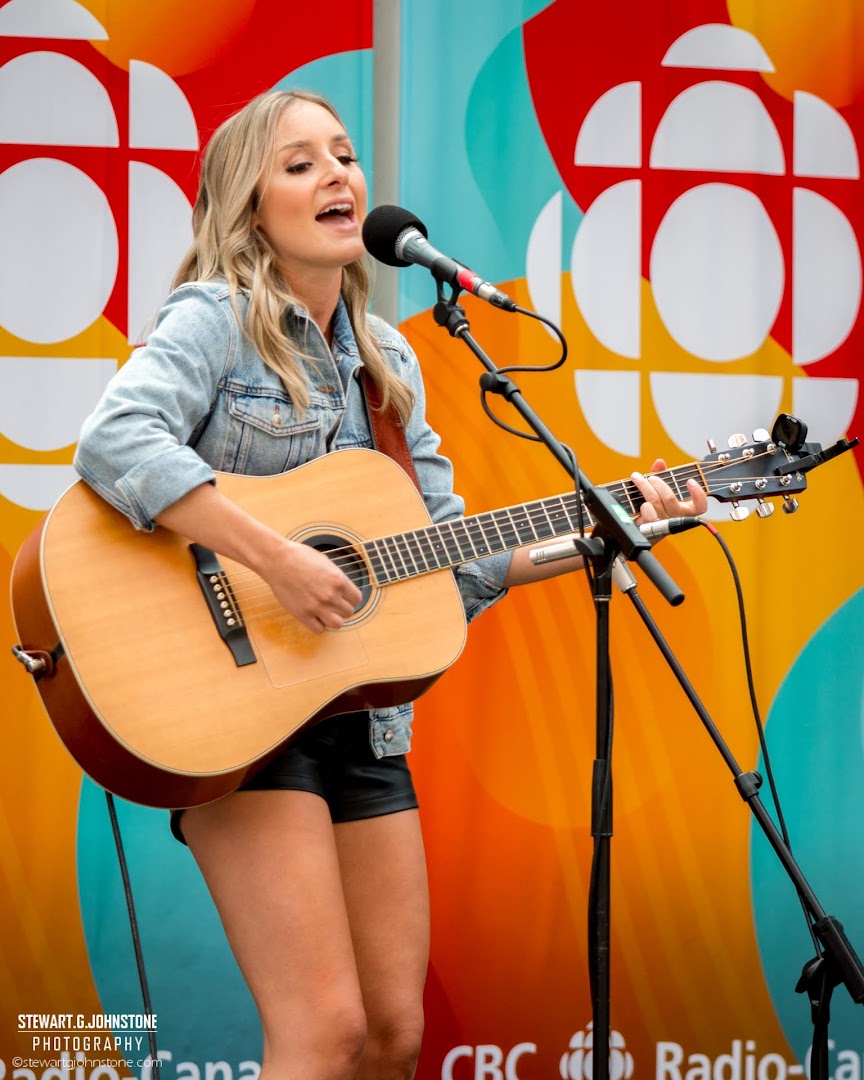 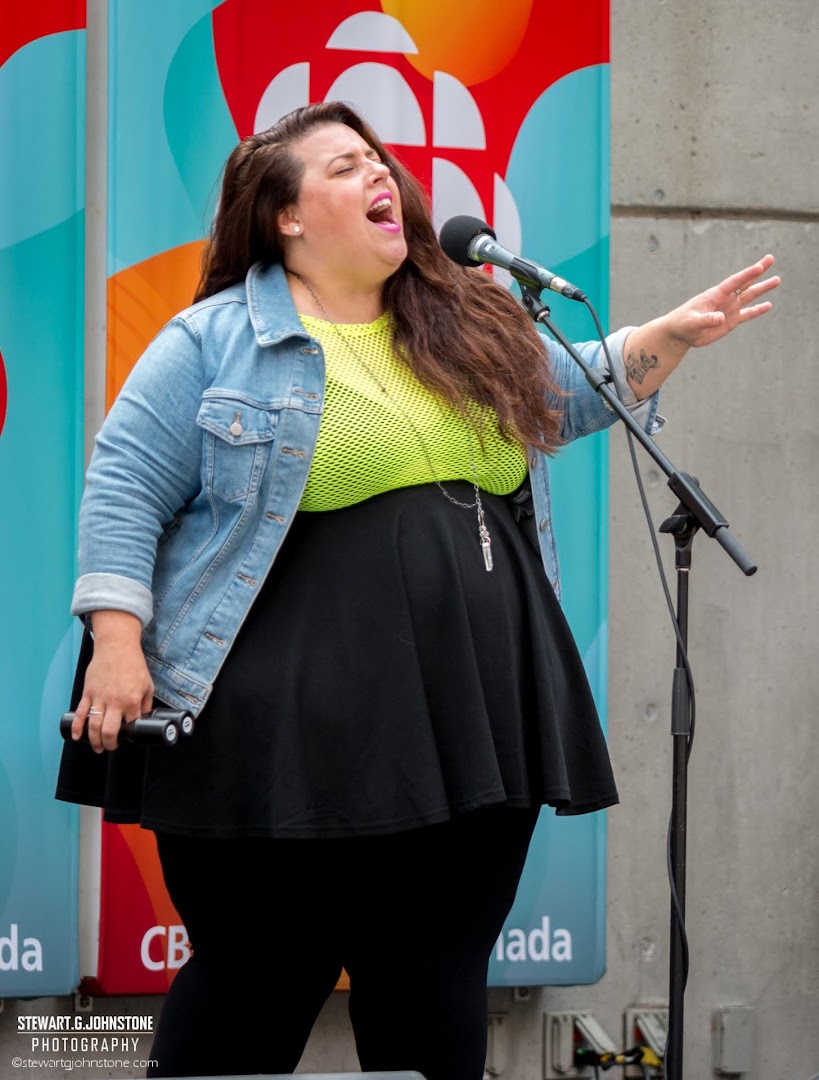 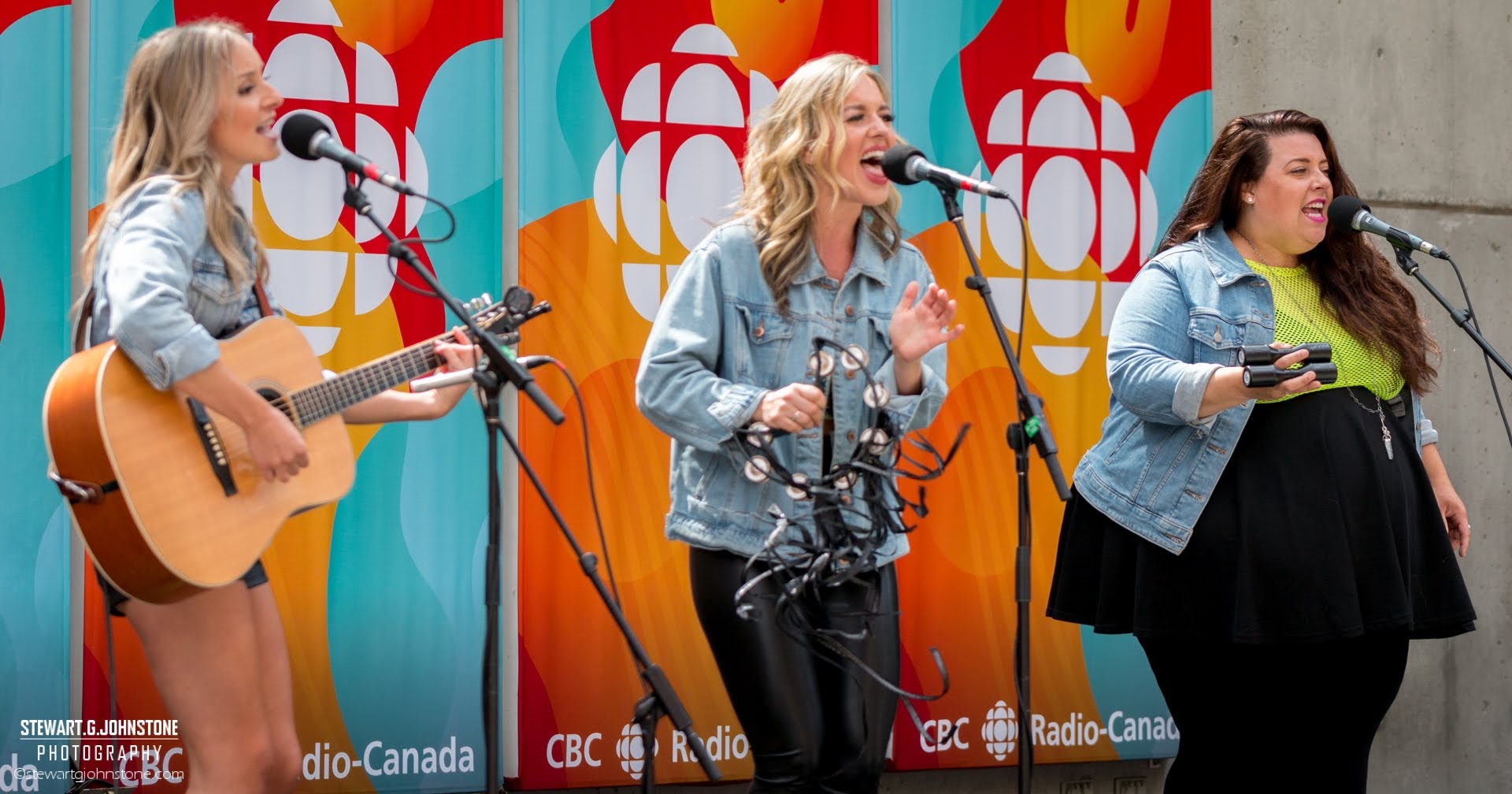 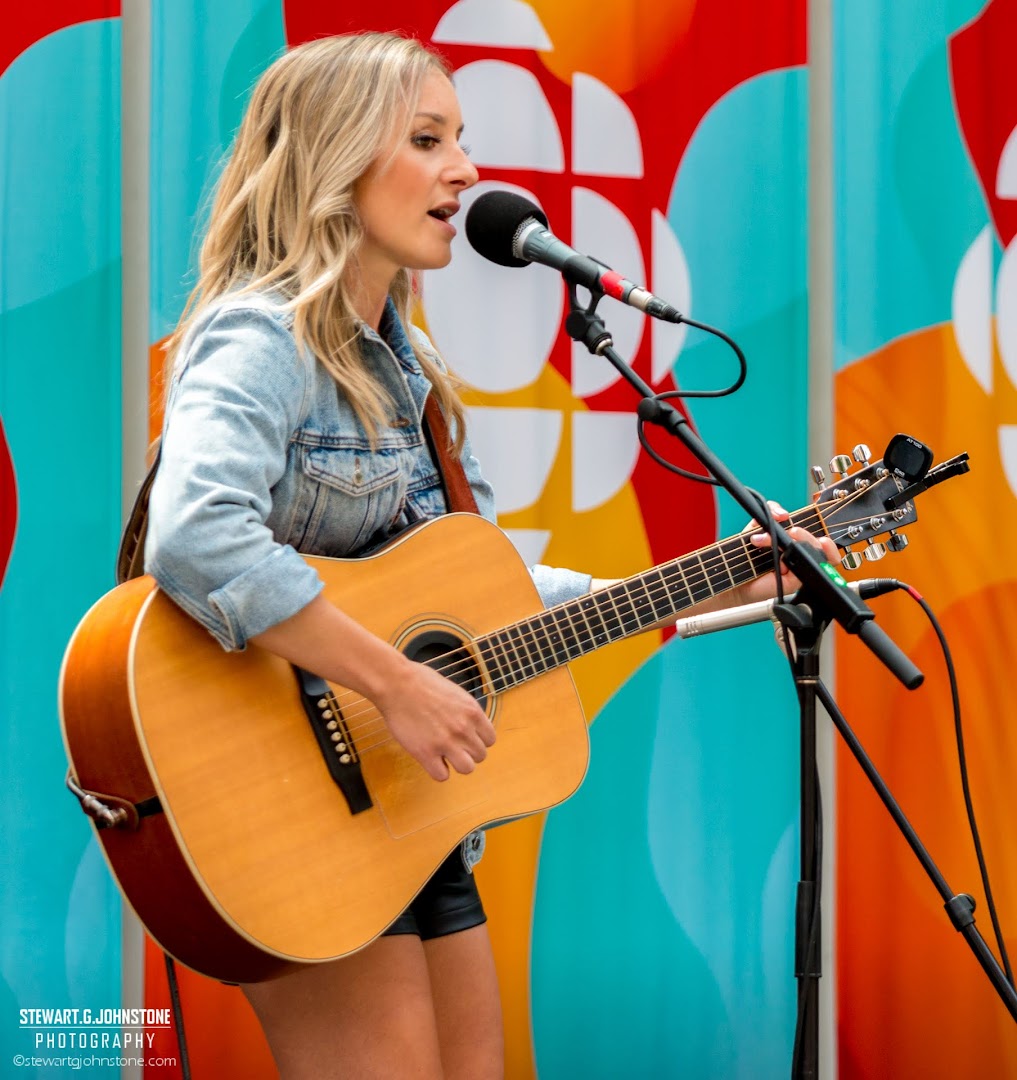 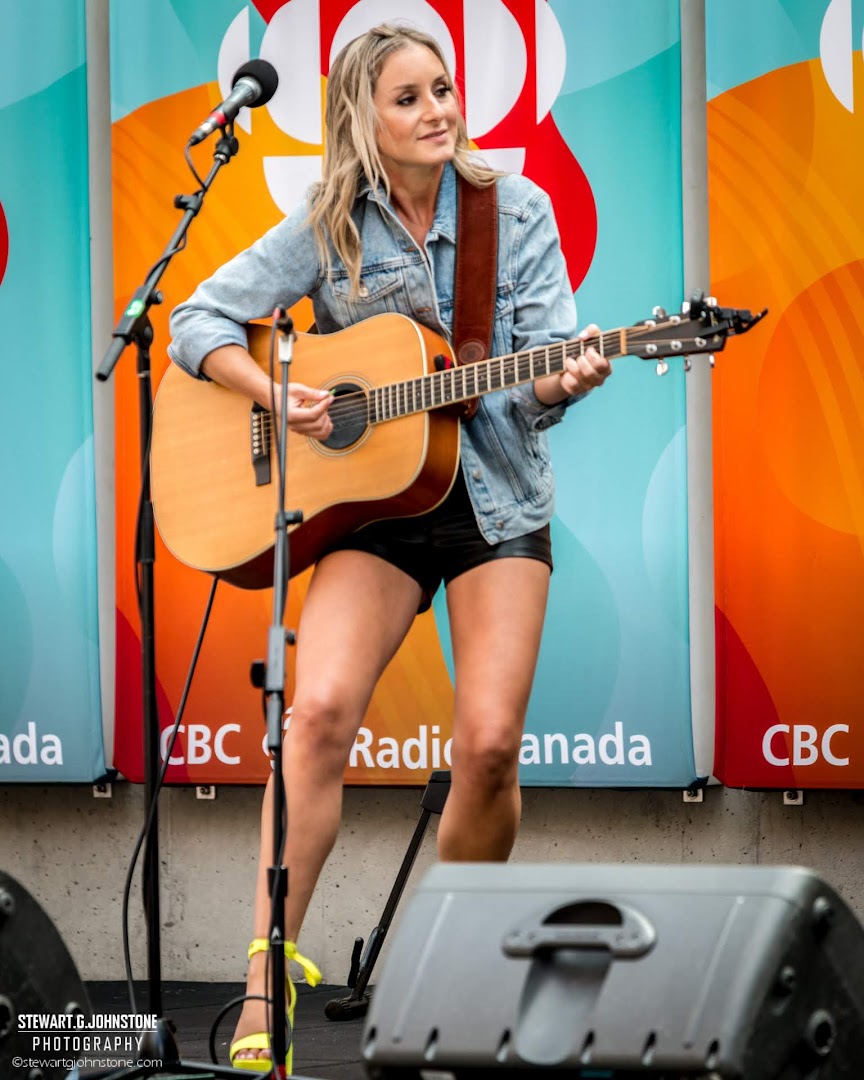 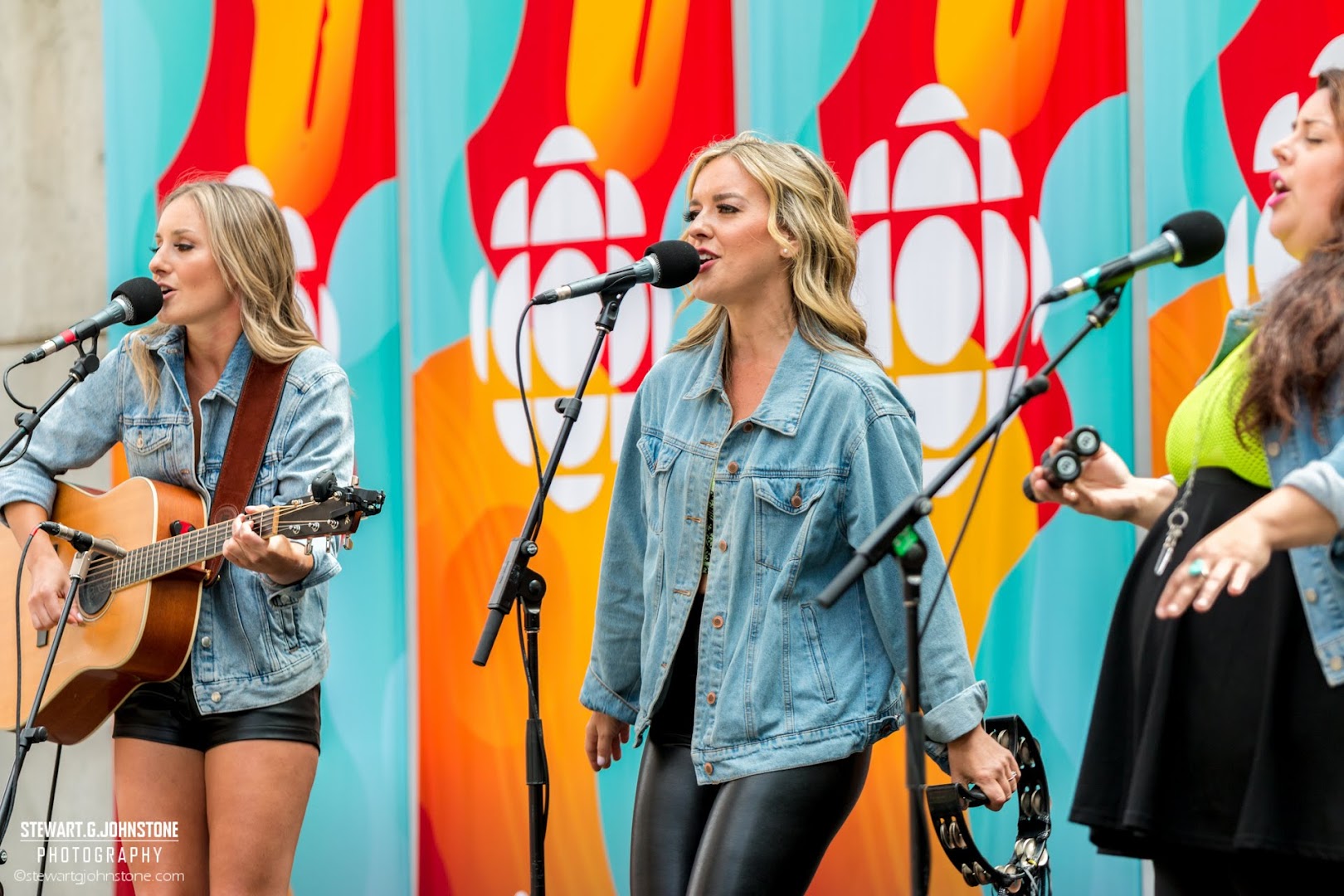 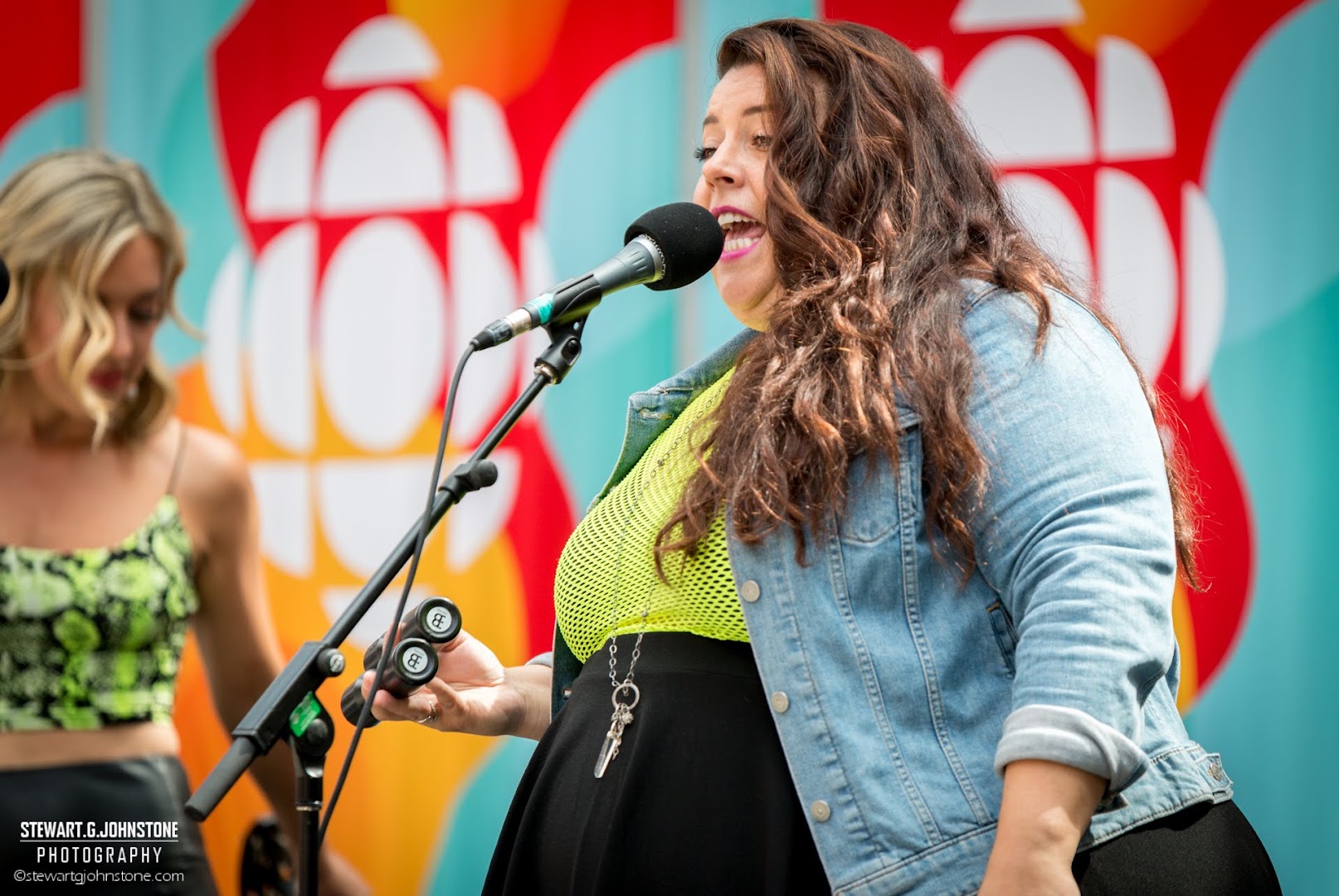 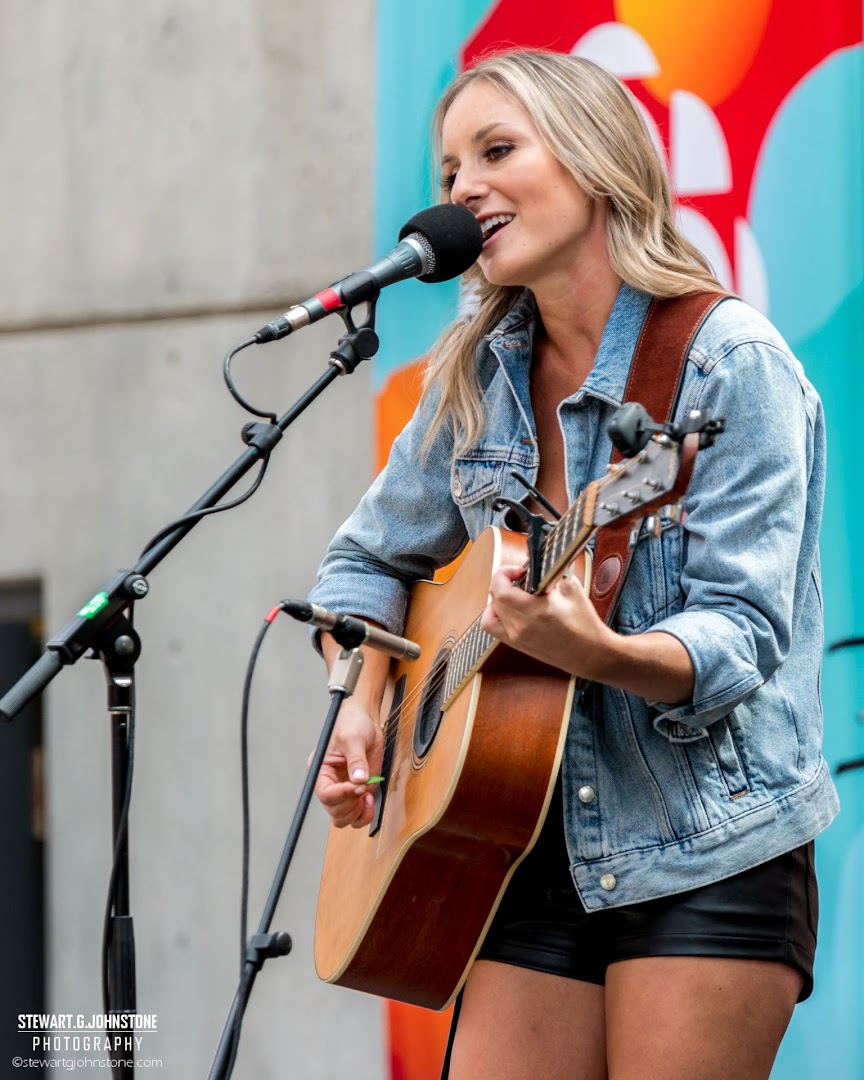 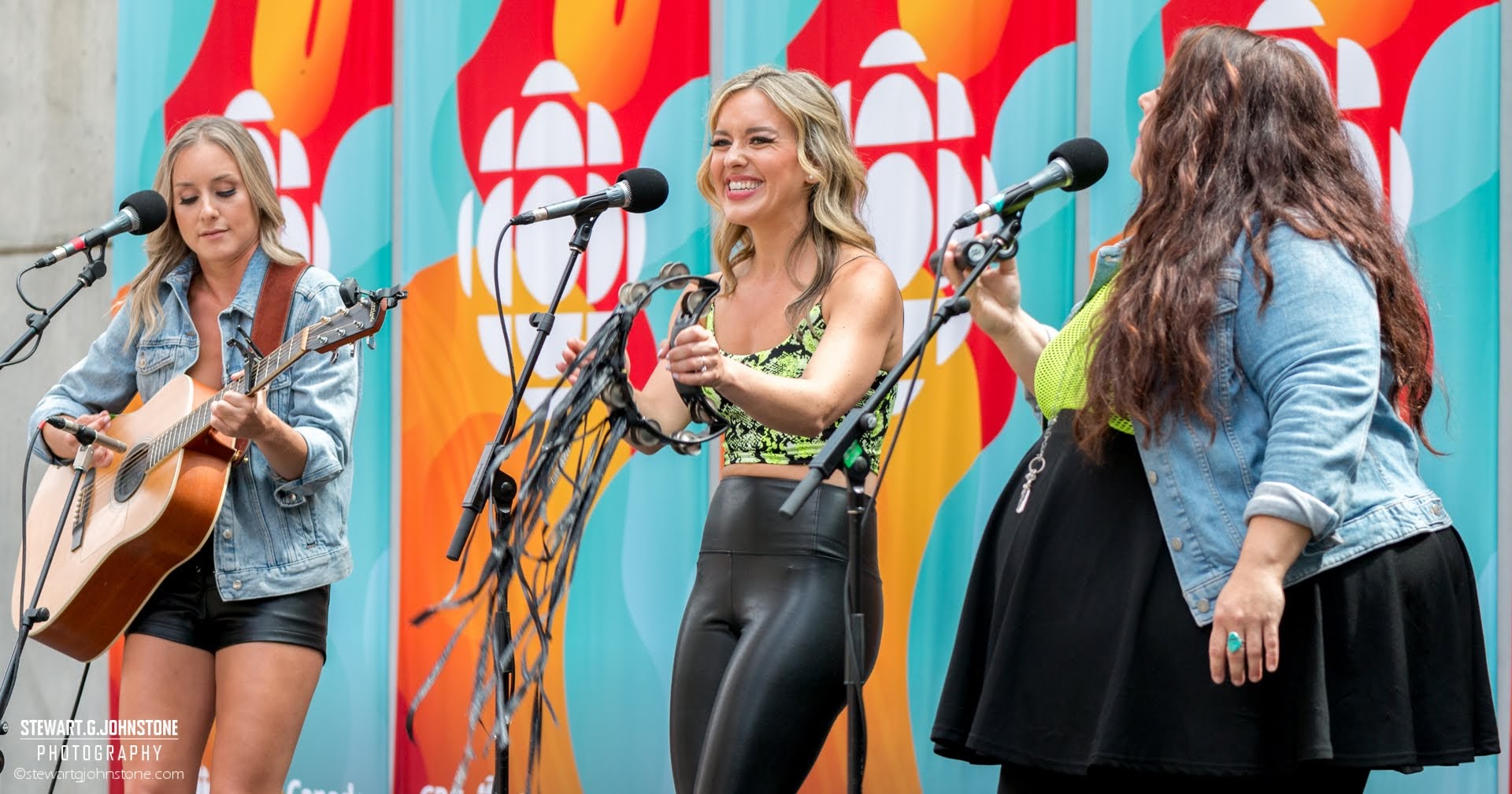 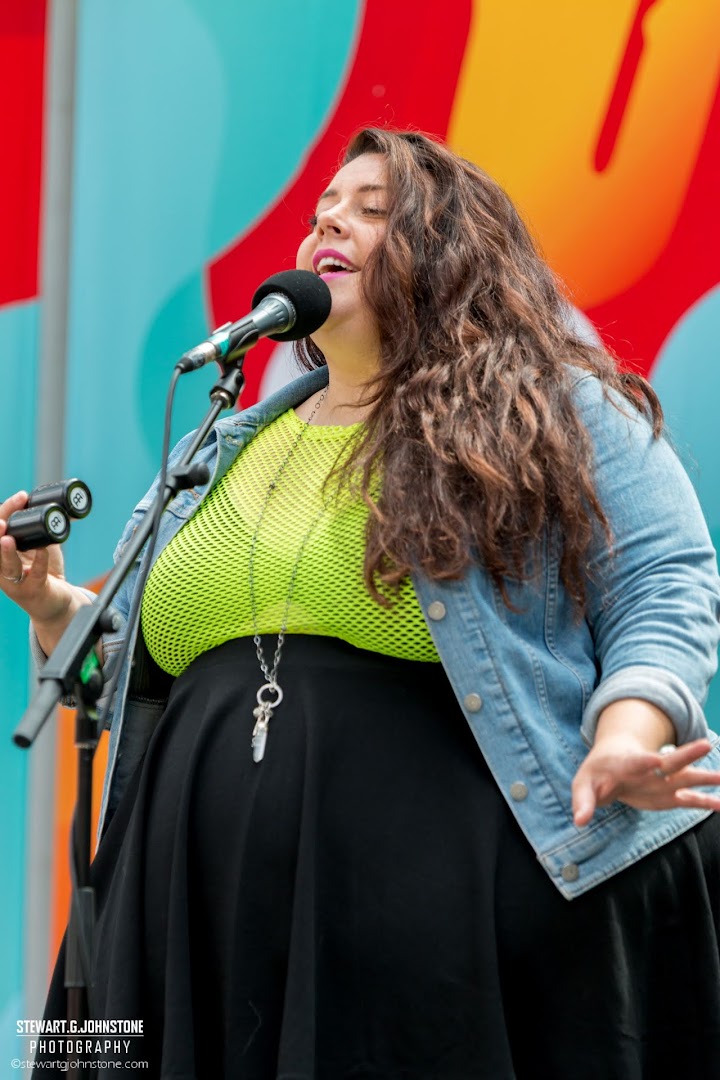 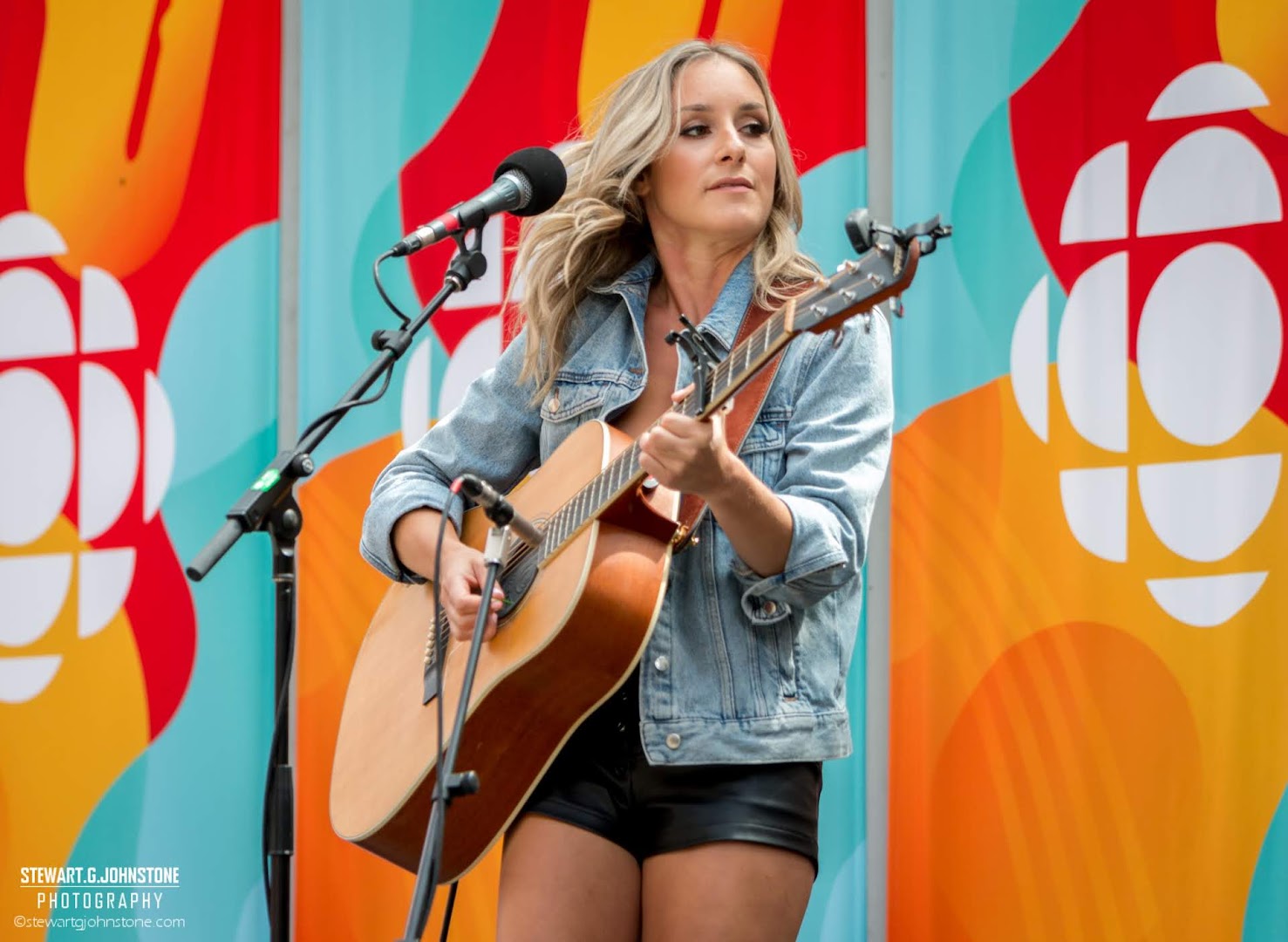 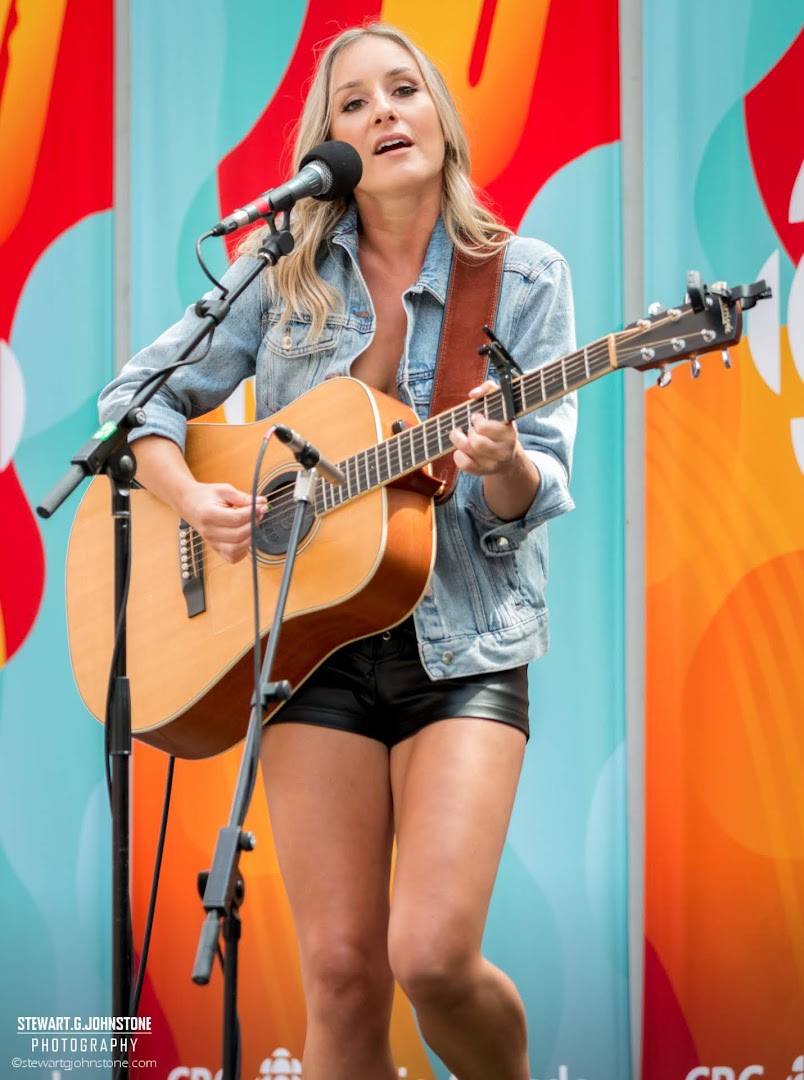 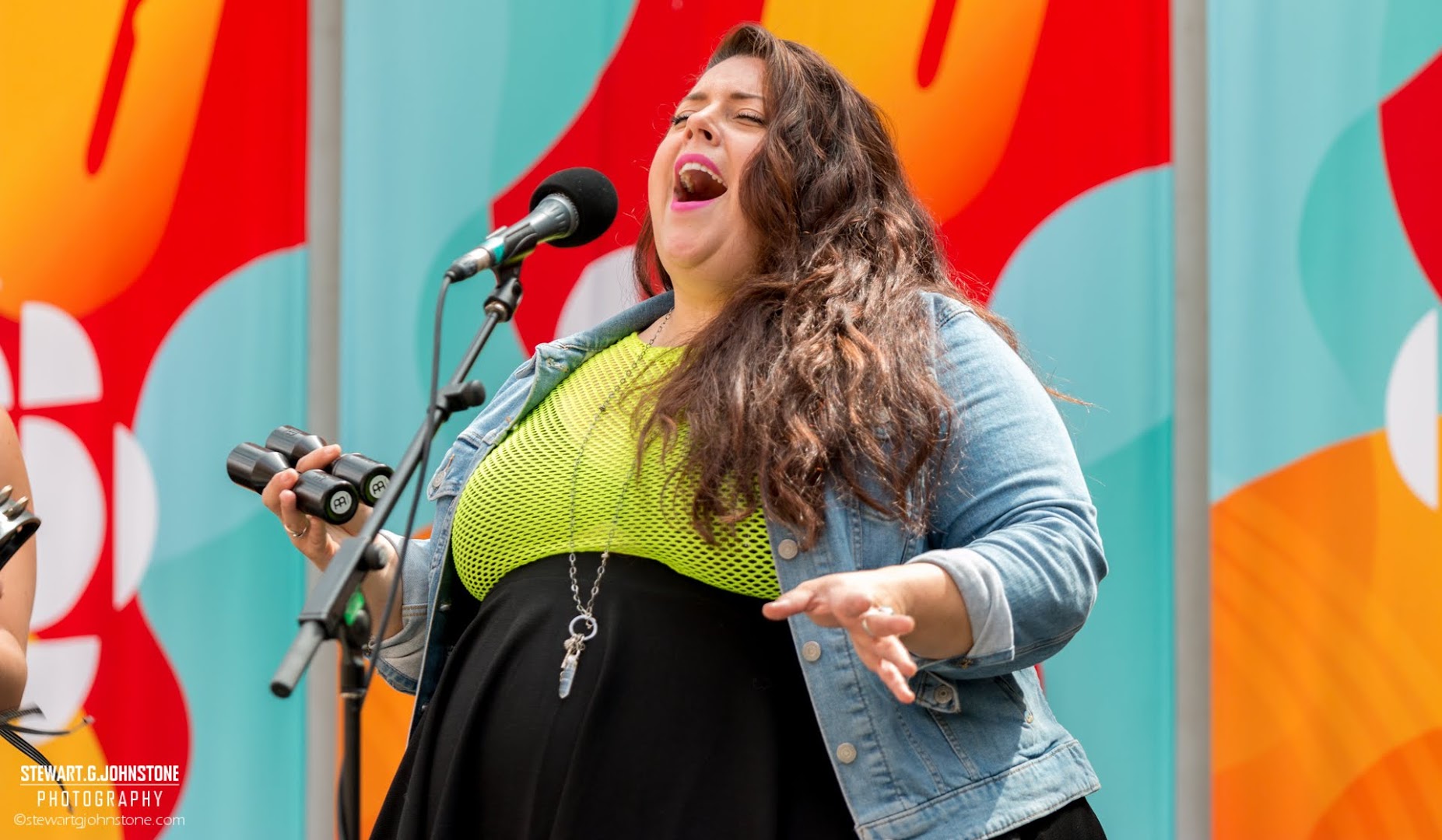 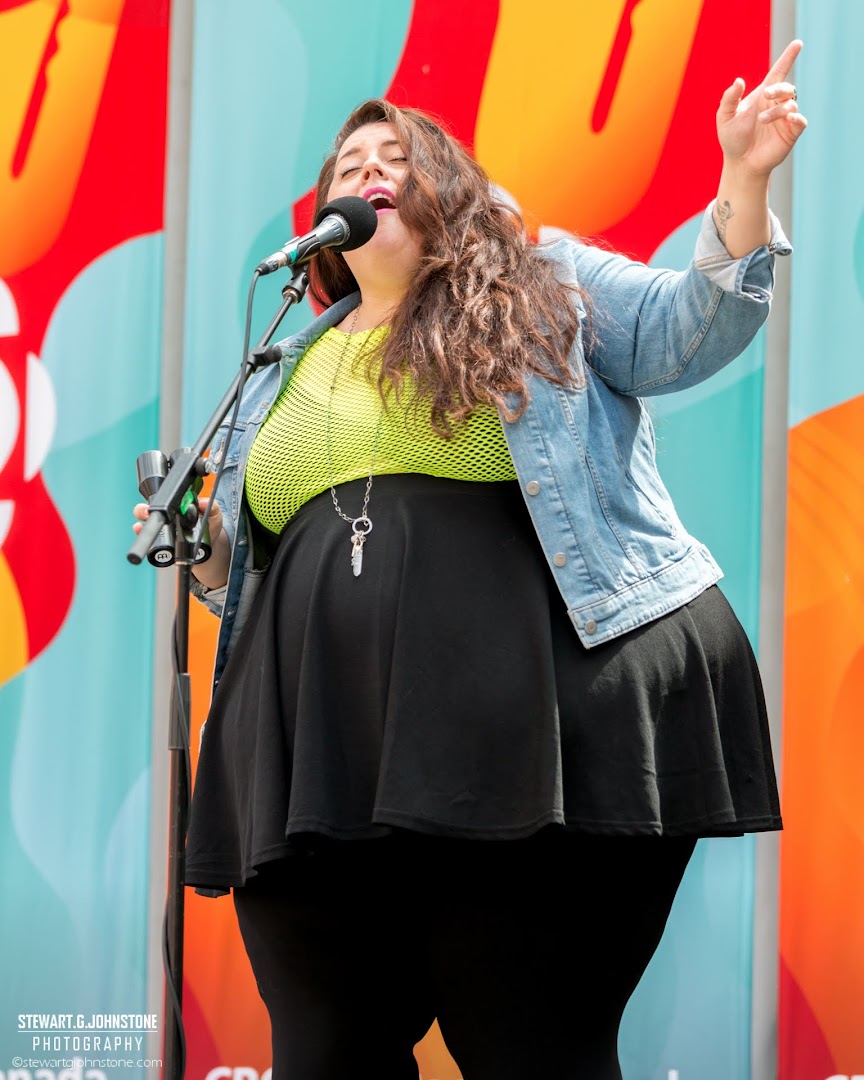 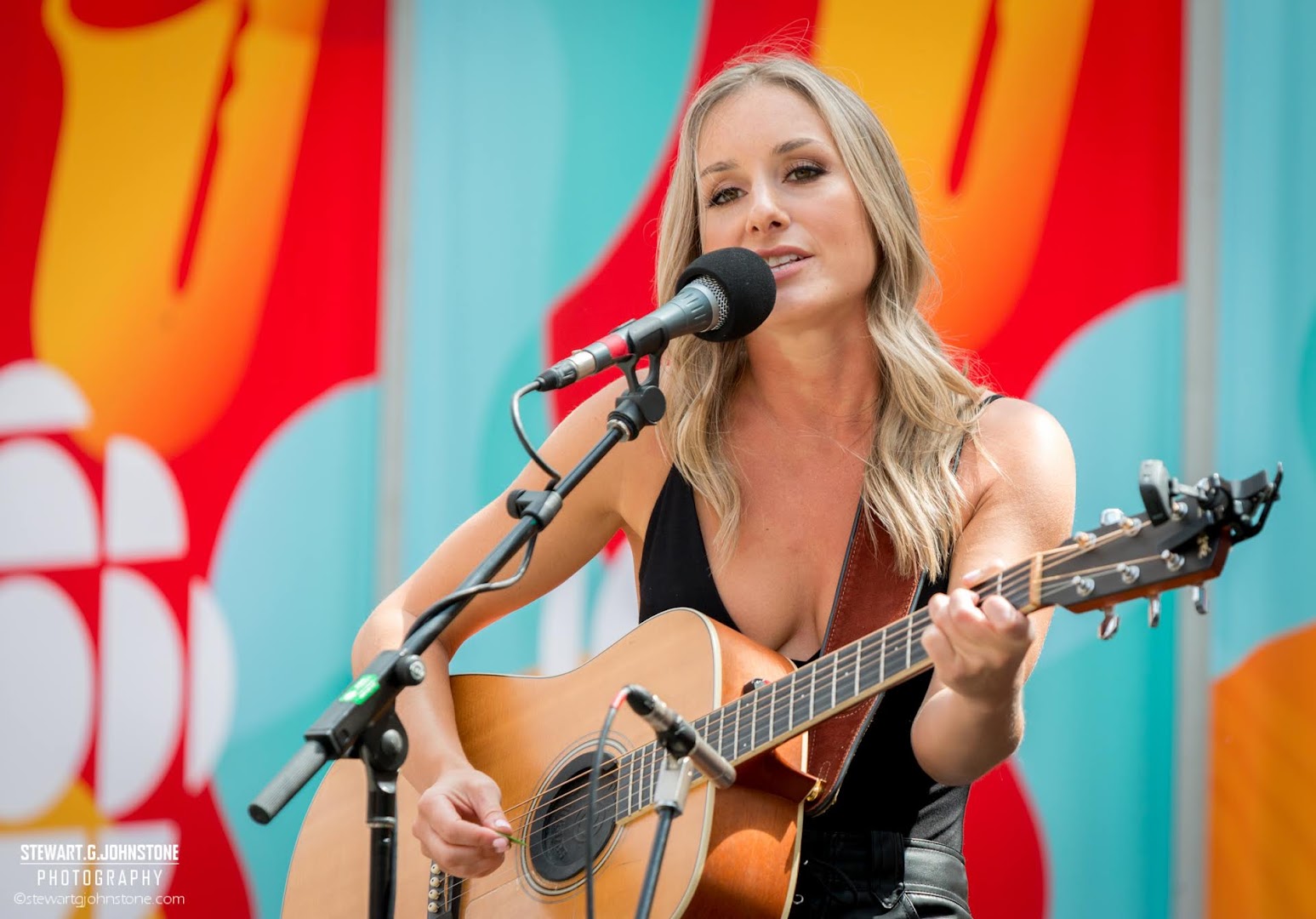 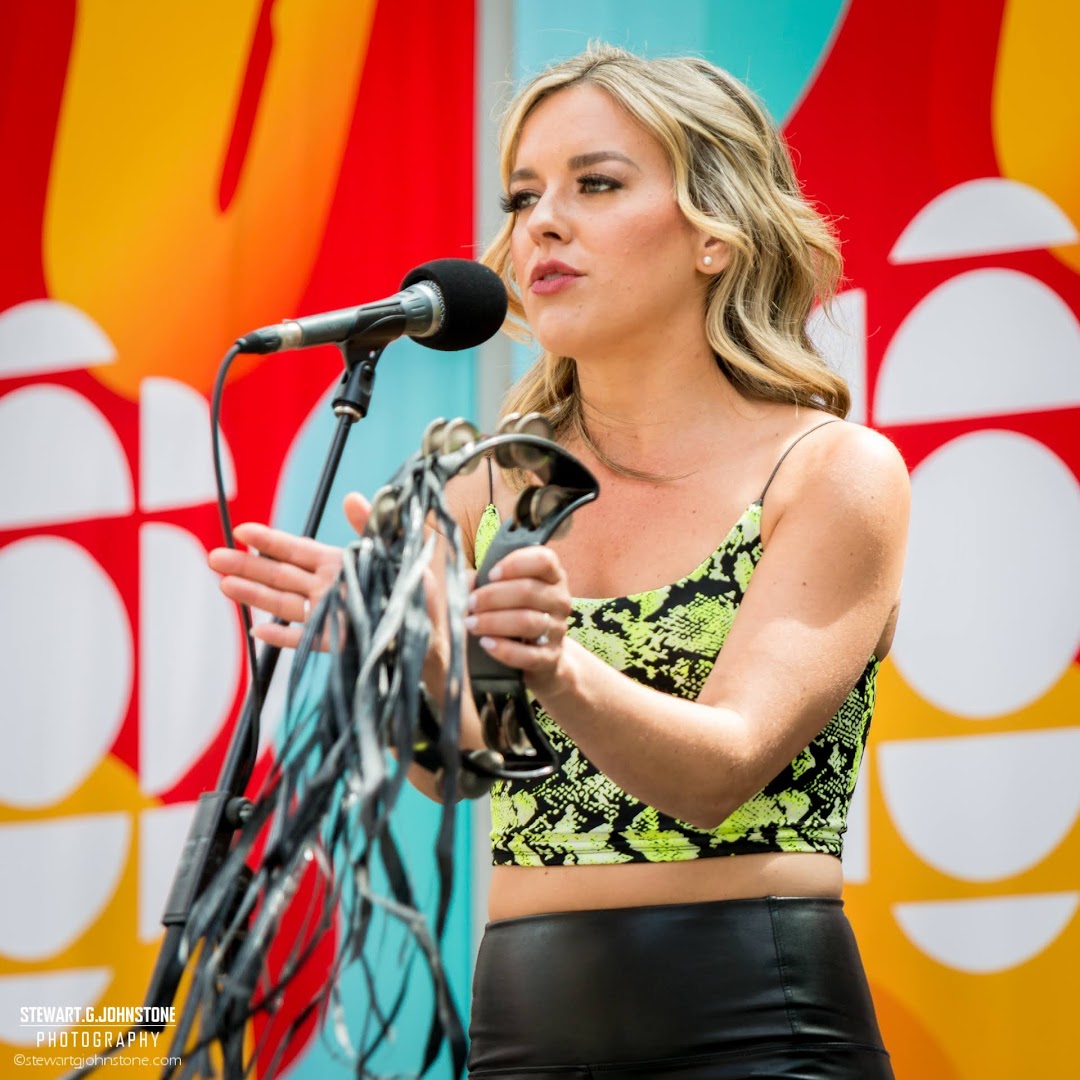 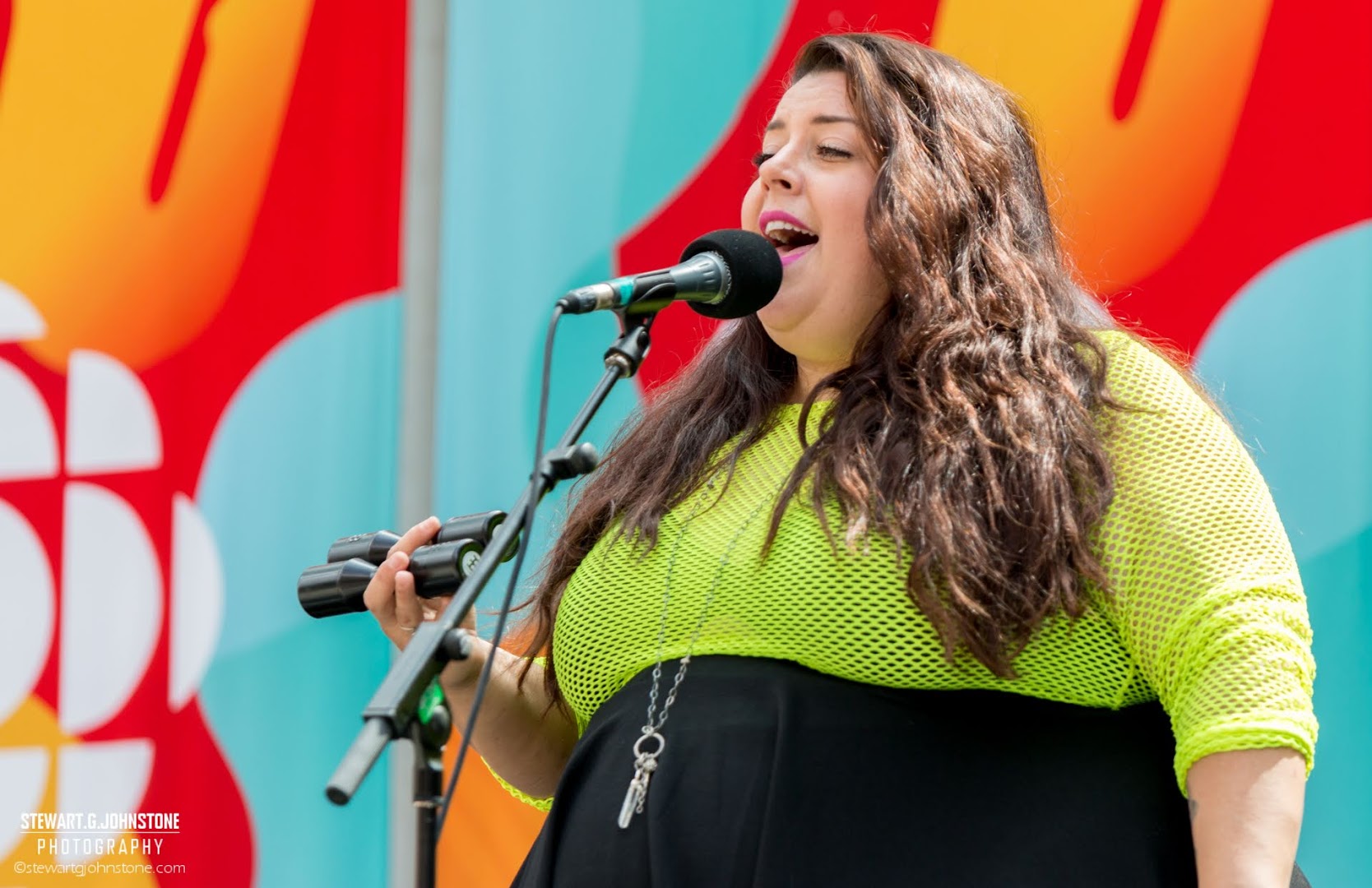 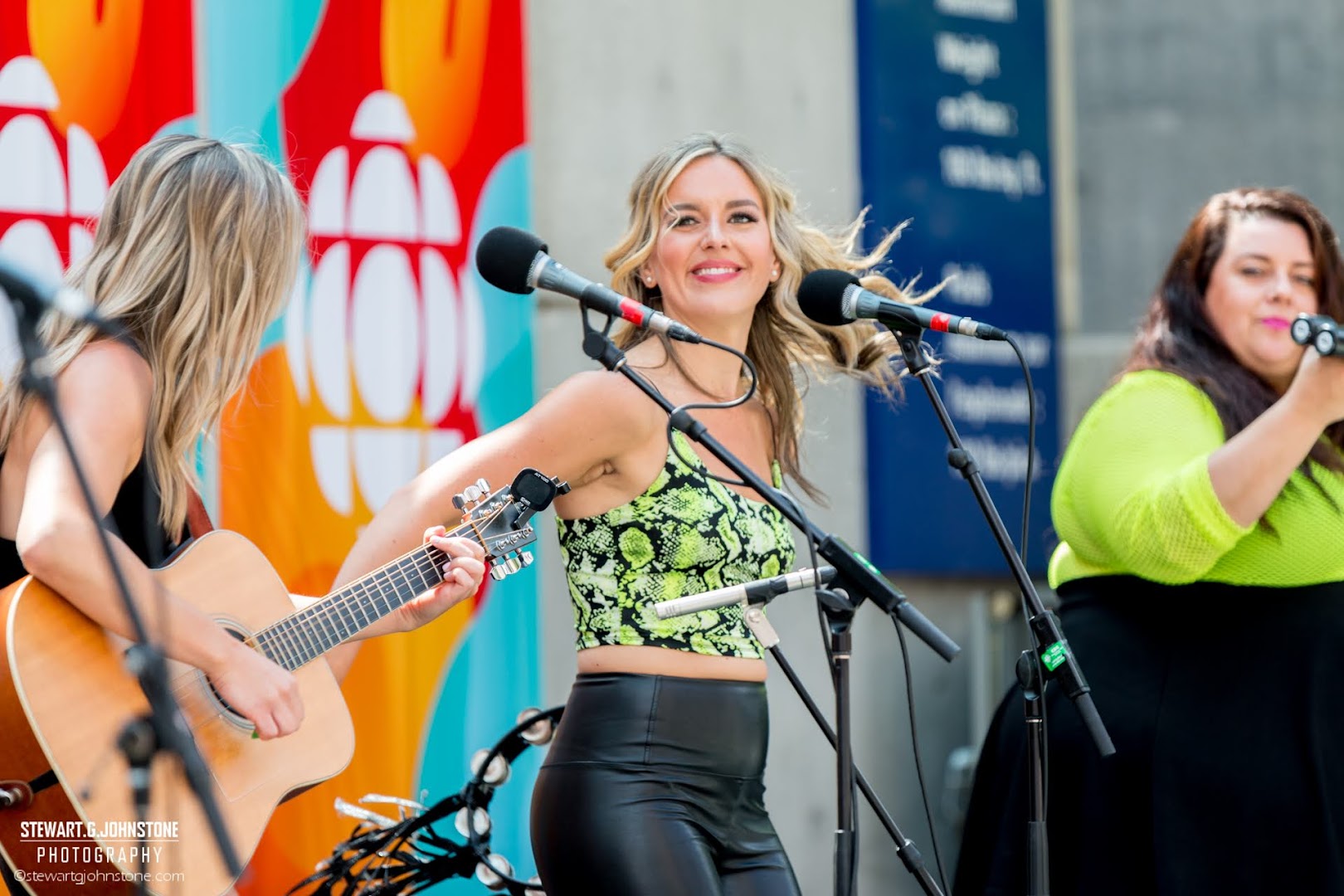 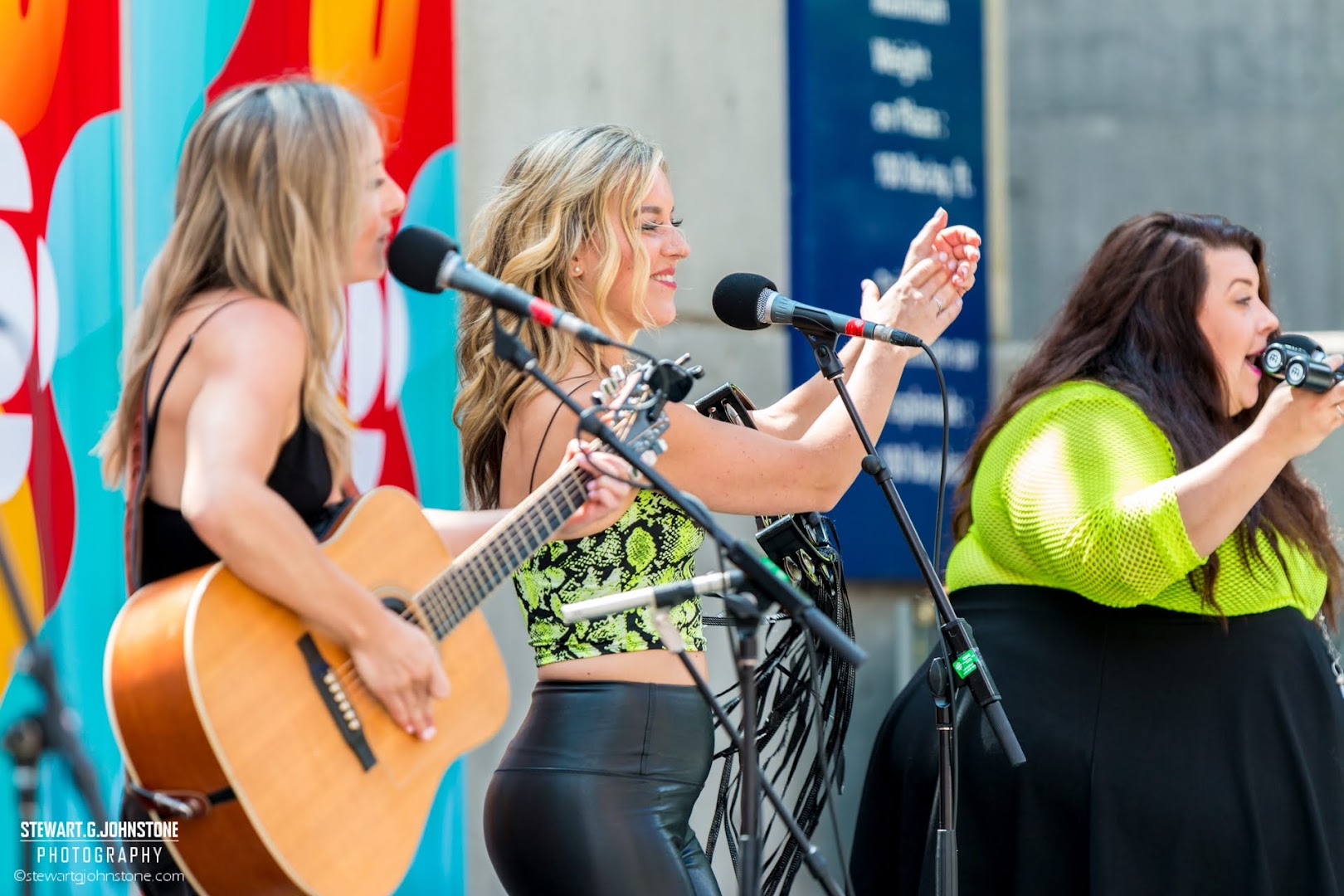 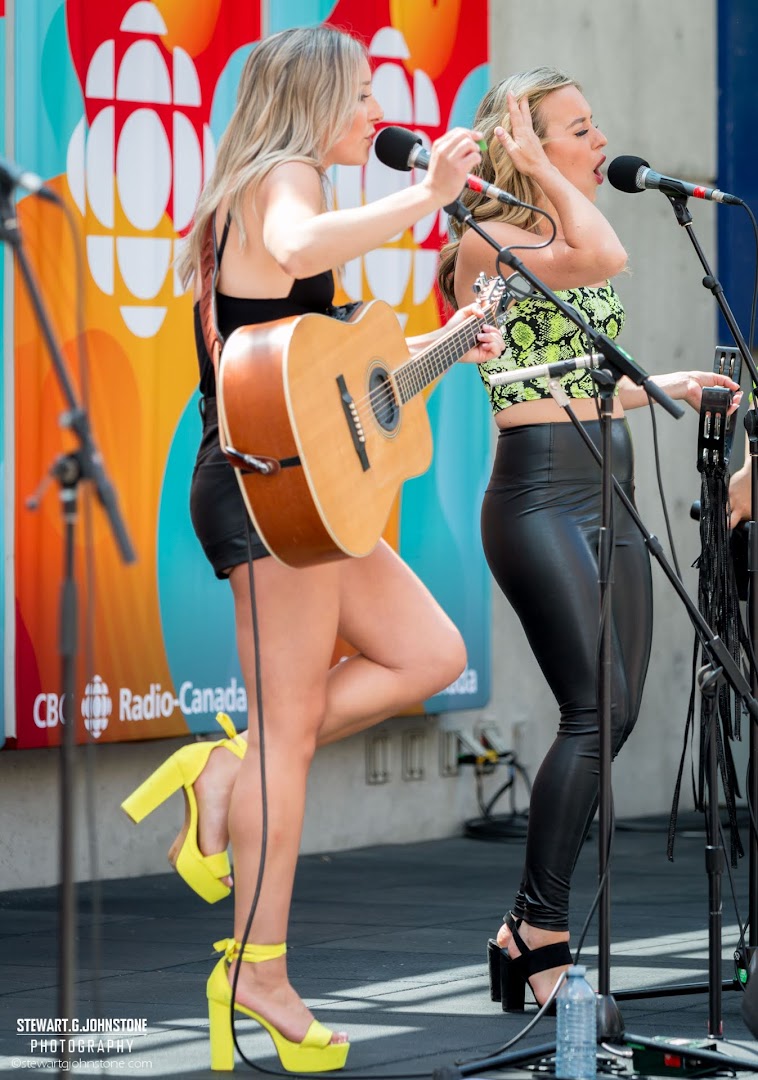 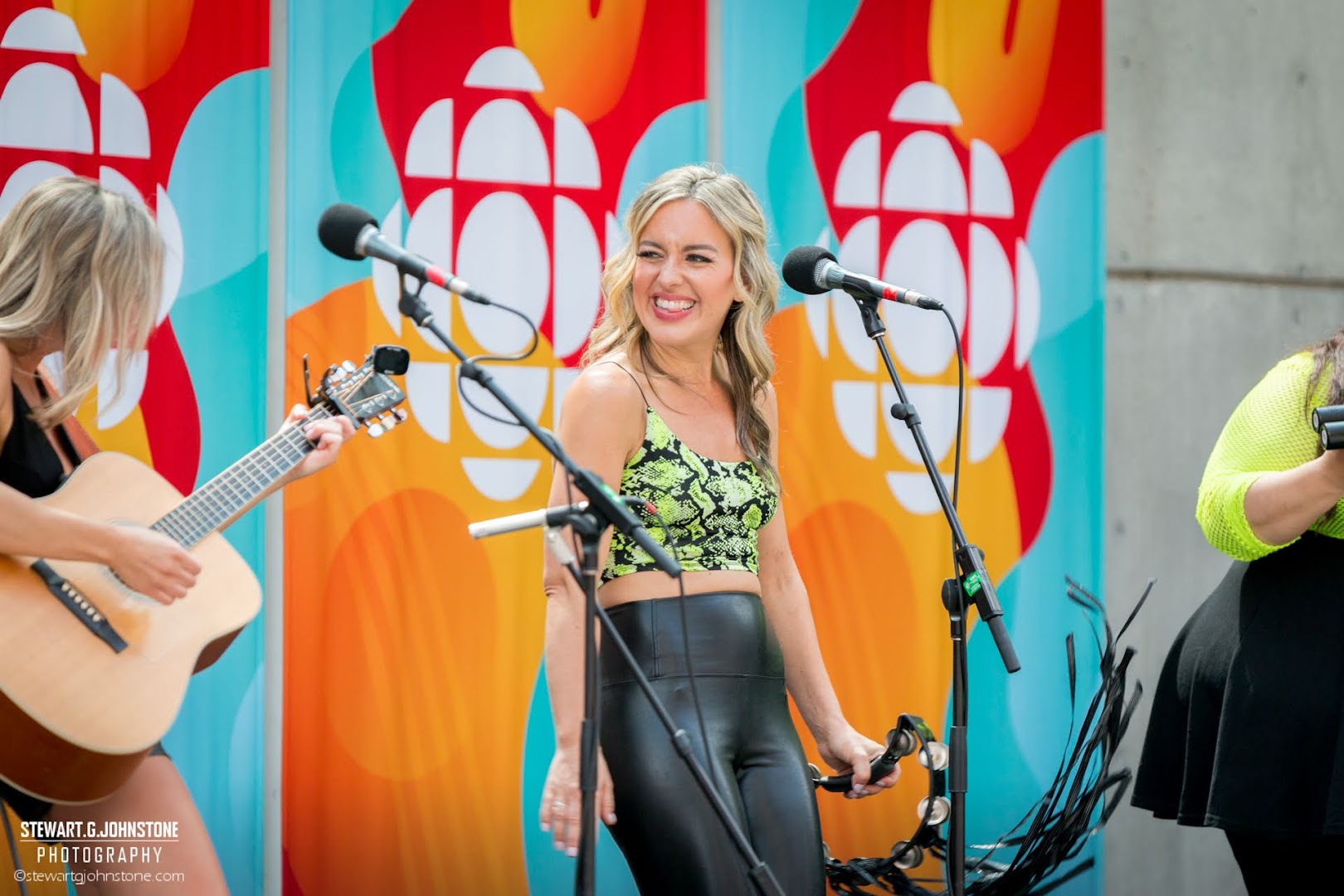 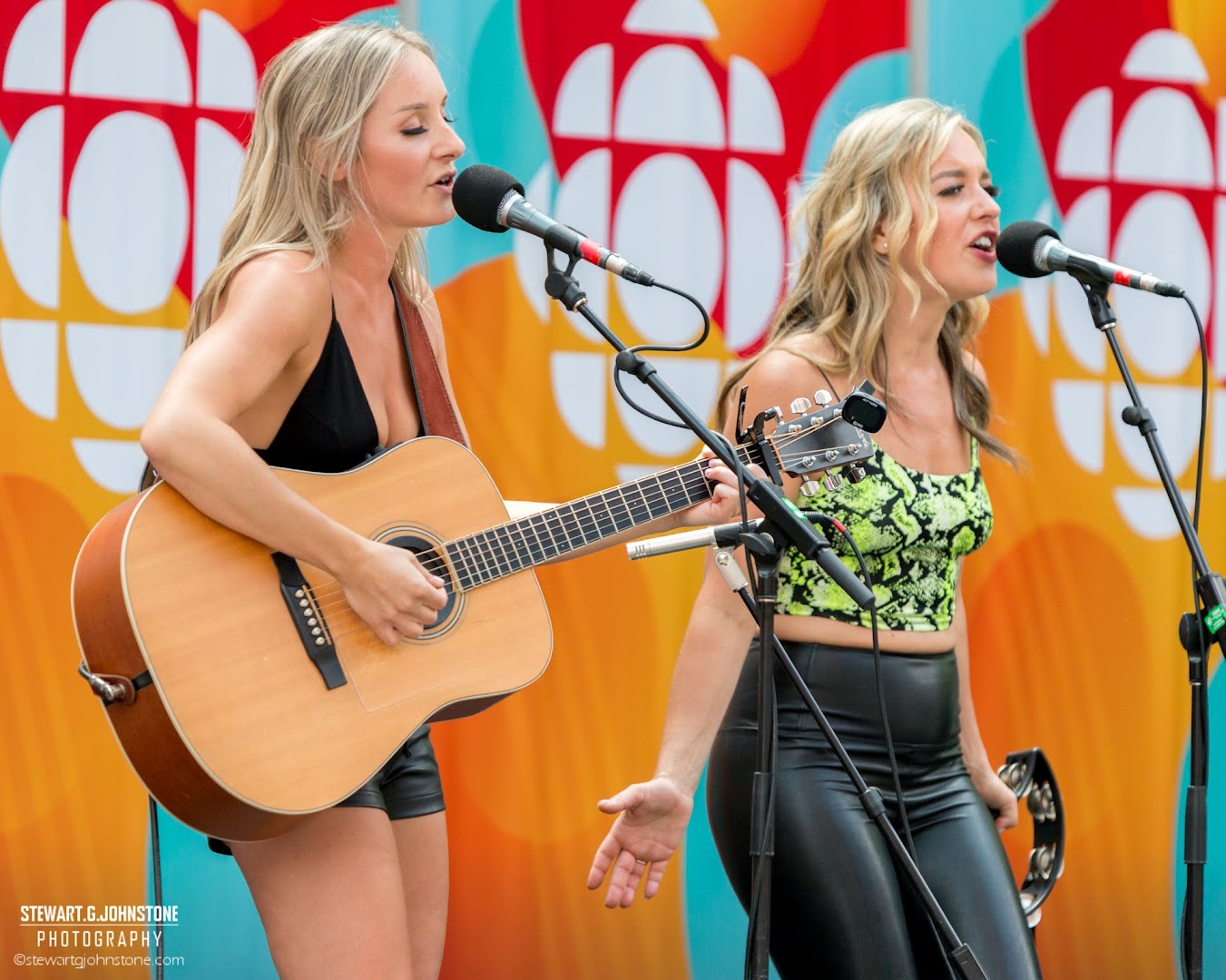 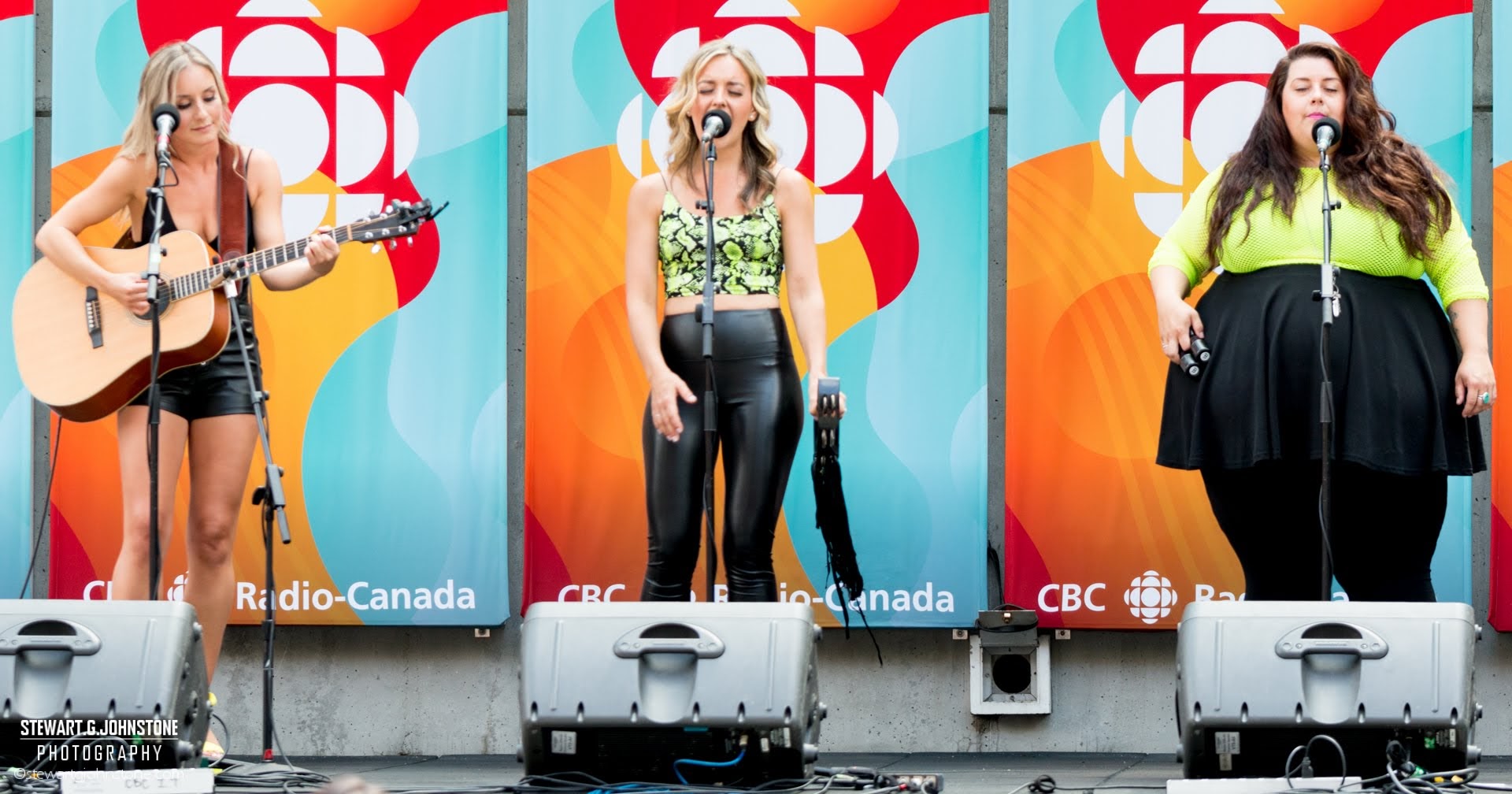