It may be a surprise to some that the Trailerhawk, whose southern sounding blend of Americana and rock n’ roll, actually hail from north of the 49th. What should come as no surprise is how good this band is. Their pedigree is up there with the best, with members of the band hailing from such Canadian greats as Matthew Good, Sons of Freedom, Grapes of Wrath, Ginger and Sunday Morning.
They certainly brought their A-game to the CBC Plaza on Friday, Carmen Bruno gritty vocals were backed up by some fantastic fretwork from Rod Bruno, and the occasional pedal Steel from Lanny Hussey. This was all solidly backed by percussion from the excellent Don Short (who I think closely rivals Jonny Lang in terms of the facial expressions he makes whilst playing ), and some solid bass from Don Binns. The only disappointment for me was we didn’t get to see the bass fiddle, as I am sucker for this.
Overall it was a great way to spend a lunch hour, and a great way to launch the weekend.
This performance was a kick-off for the bands latest tour. The band will be doing a circuit of southern BC over the next week with stops in Kamloops, Oliver, Penticton, Summerland and Kelowna. To if you are heading into the interior on the weekend be sure to check them out.
In addition to preparing for the tour, the band have been busy in the studio this year. Following the success of their 2017 EP release “Half Up Front” and 2018’s single “Two for the Road” the band released a number of singles this year, including “Say Something”, which was released on July 4th. You can find some of the music on their website or on Spotify.
You can follow the band on the website https://www.trailerhawk.com/, or all the usual social media site.
Check out our images from the show.
Photos: Stewart Johnstone 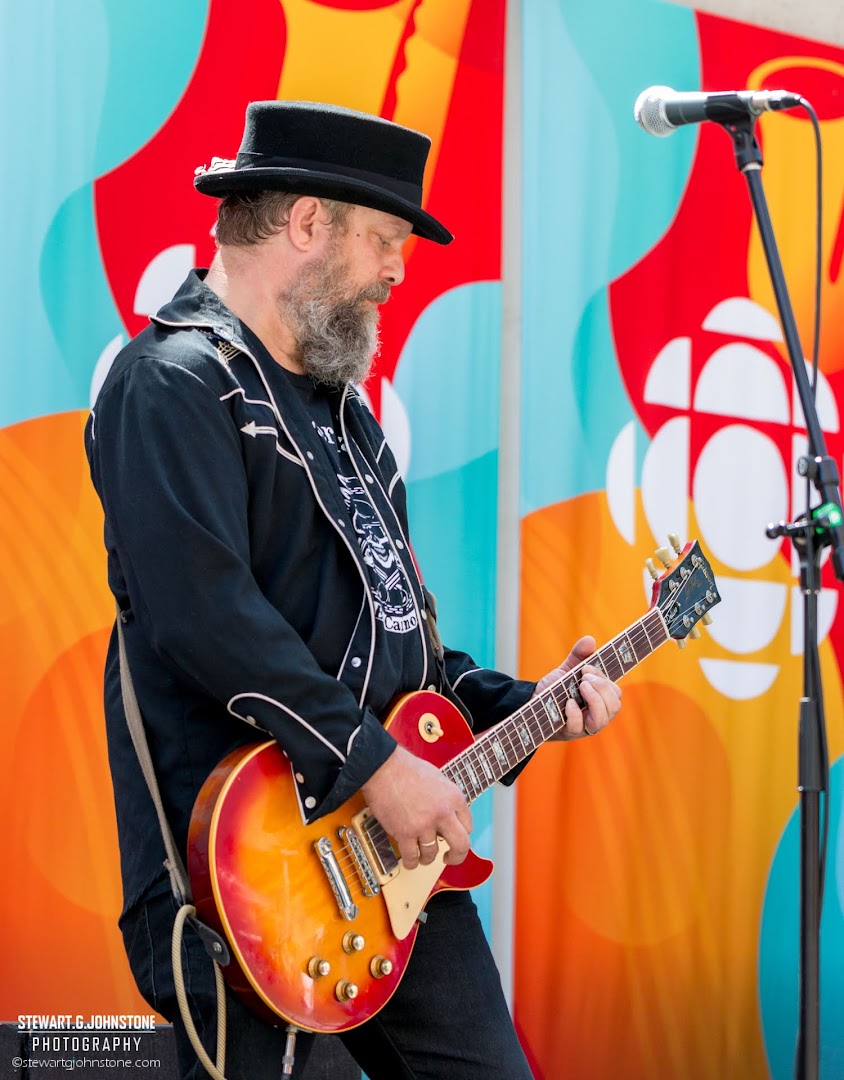 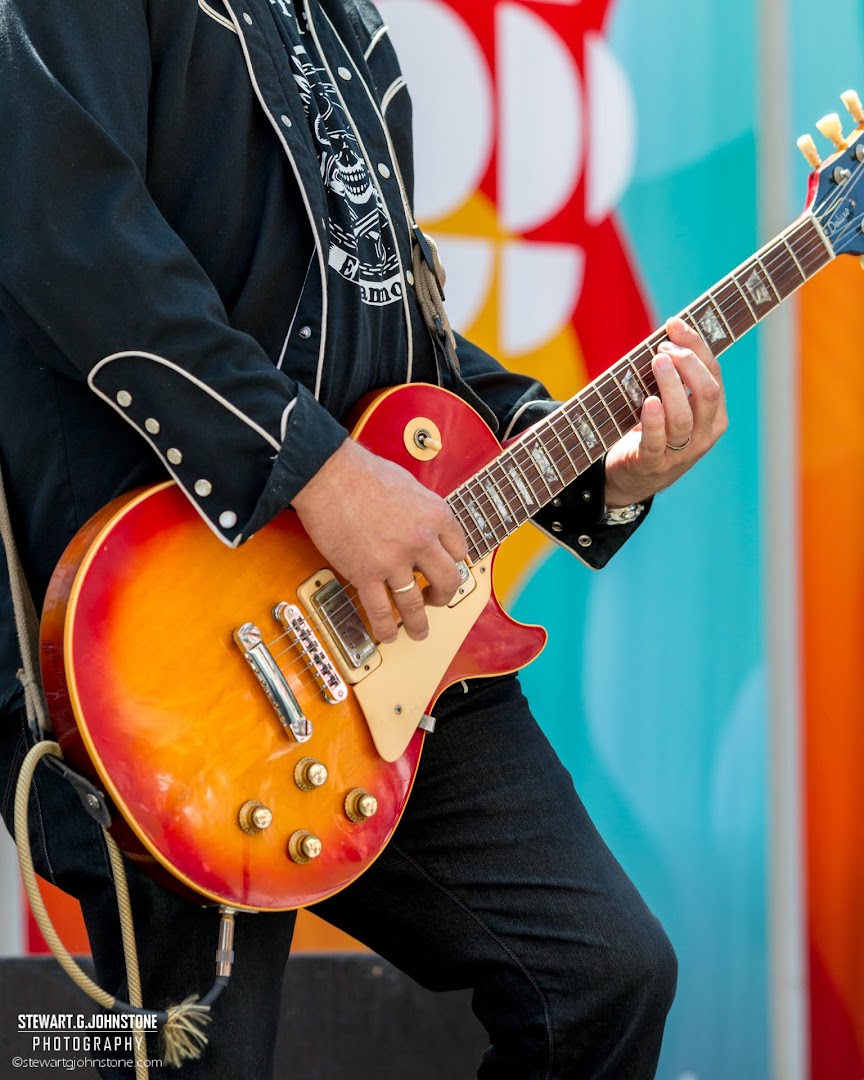 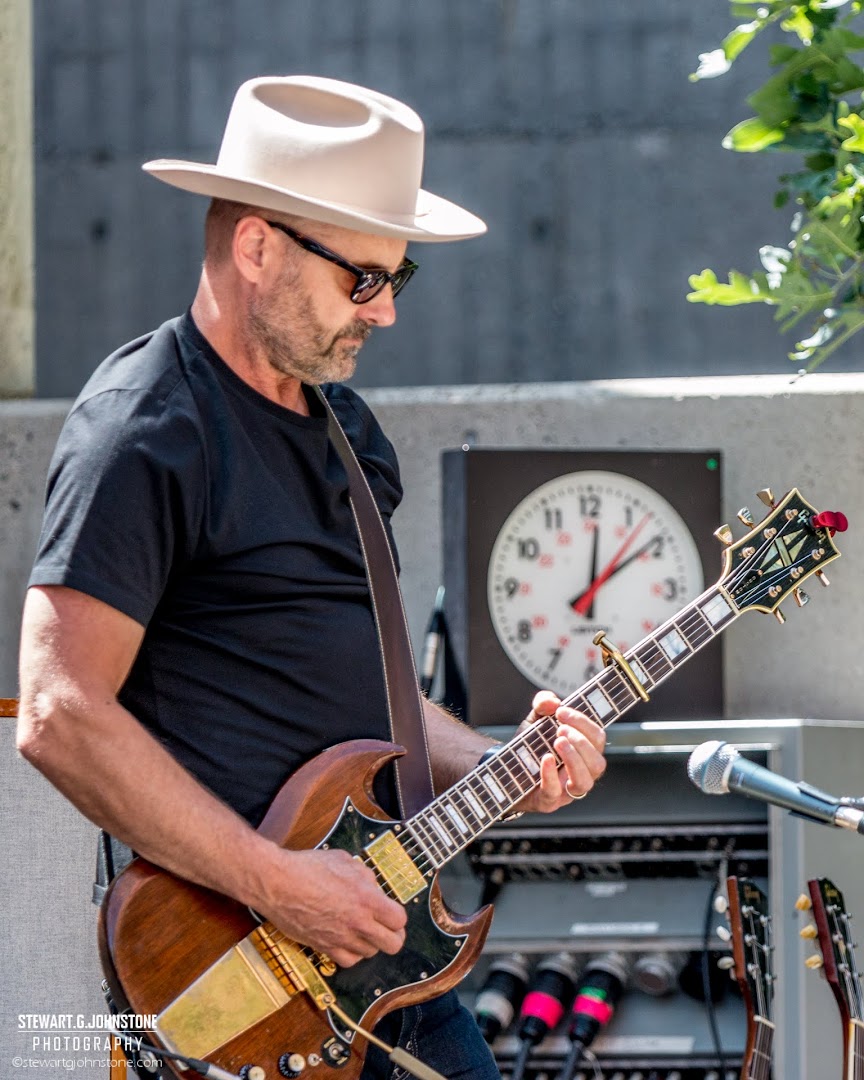 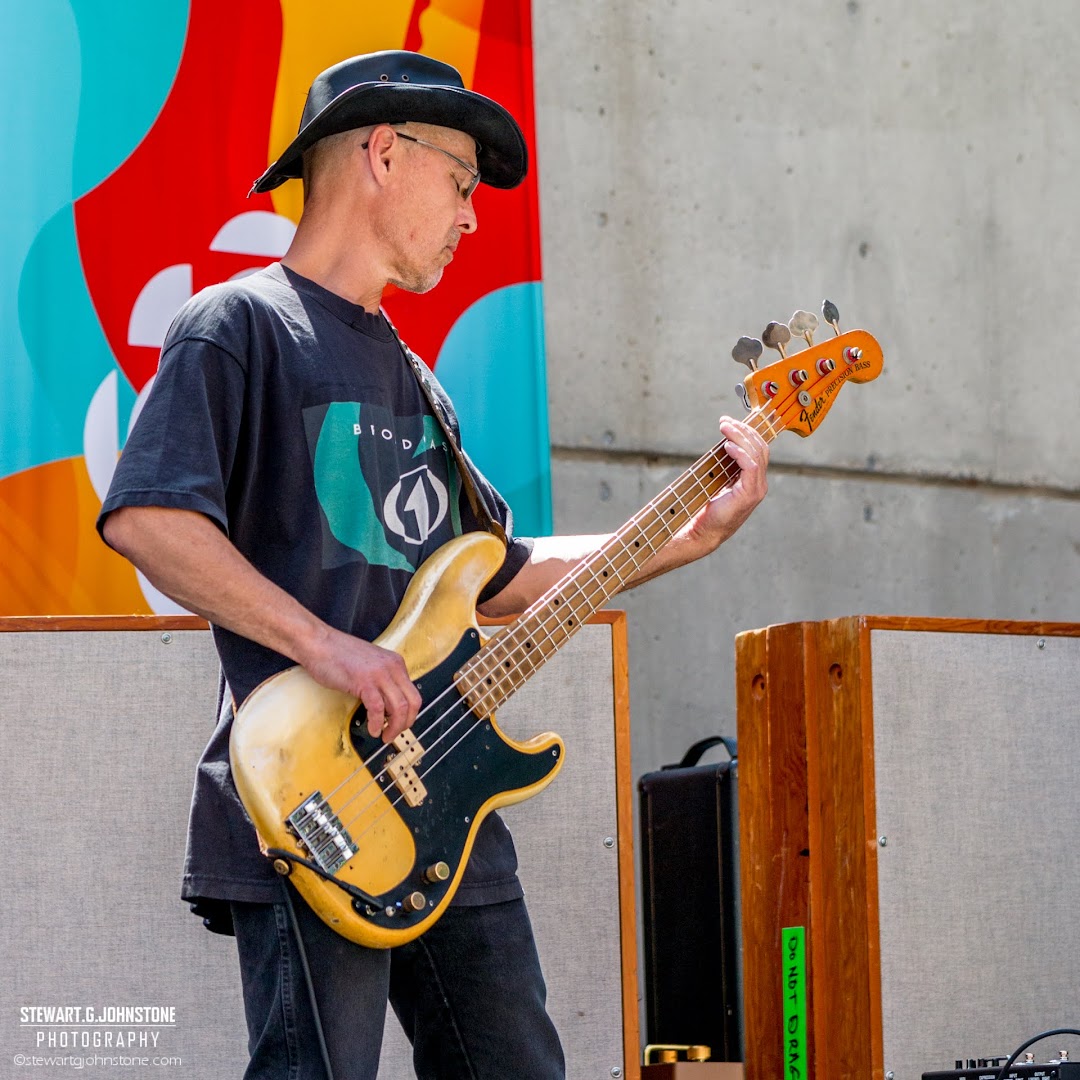 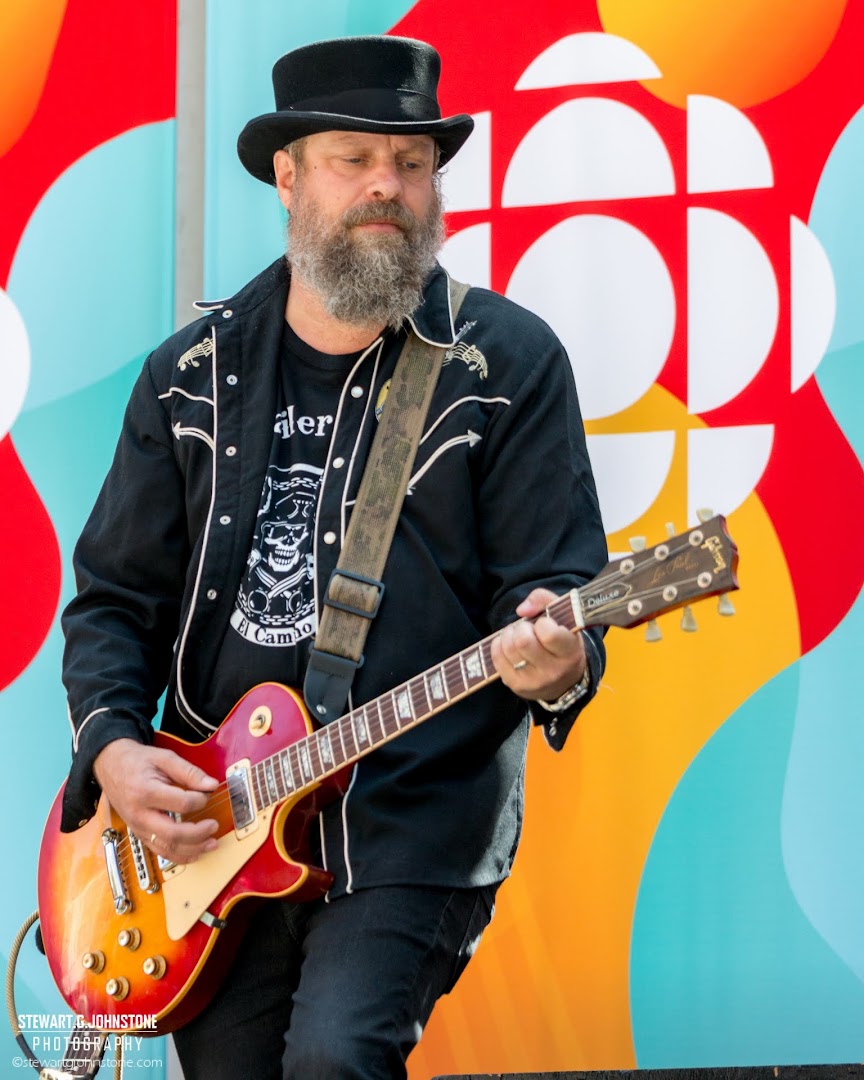 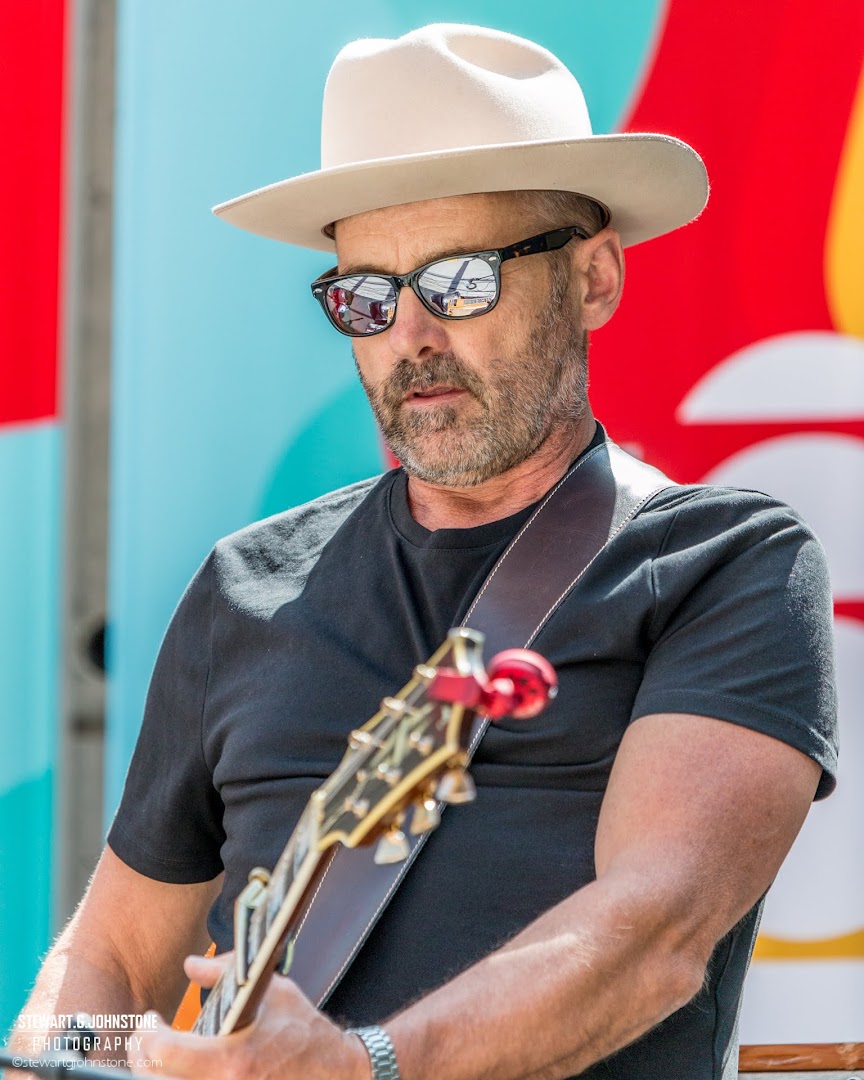 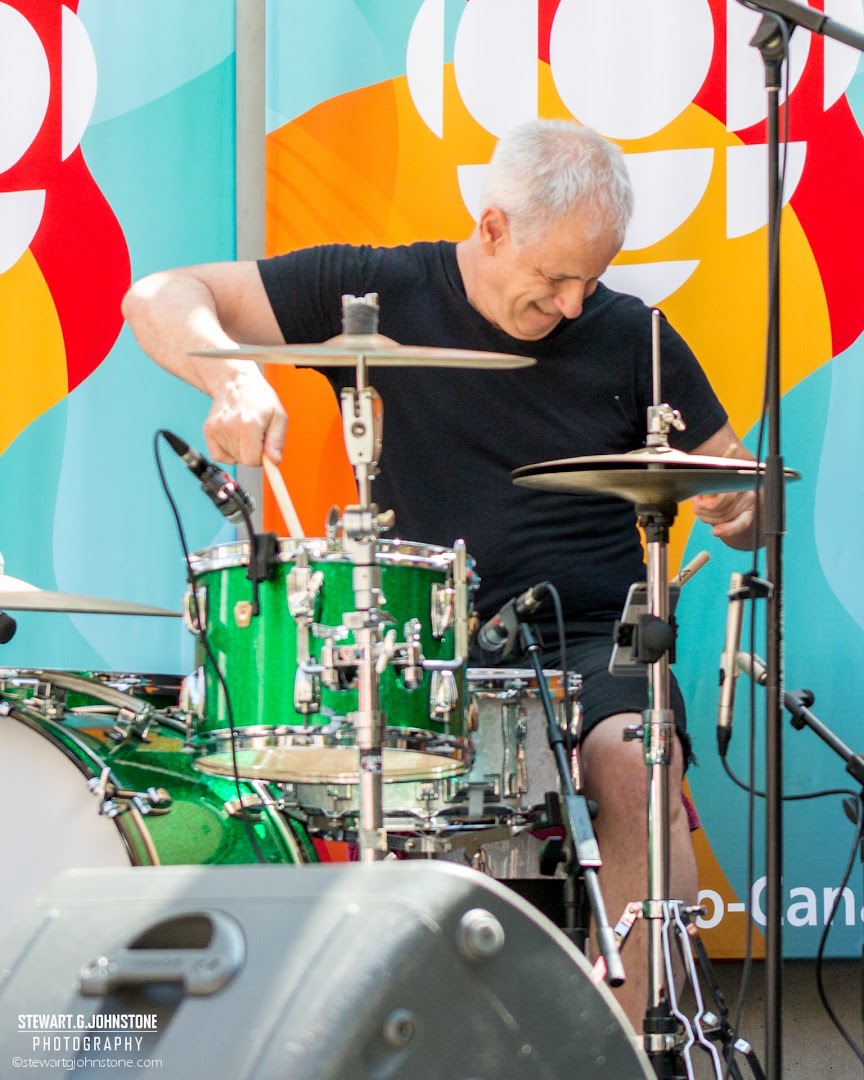 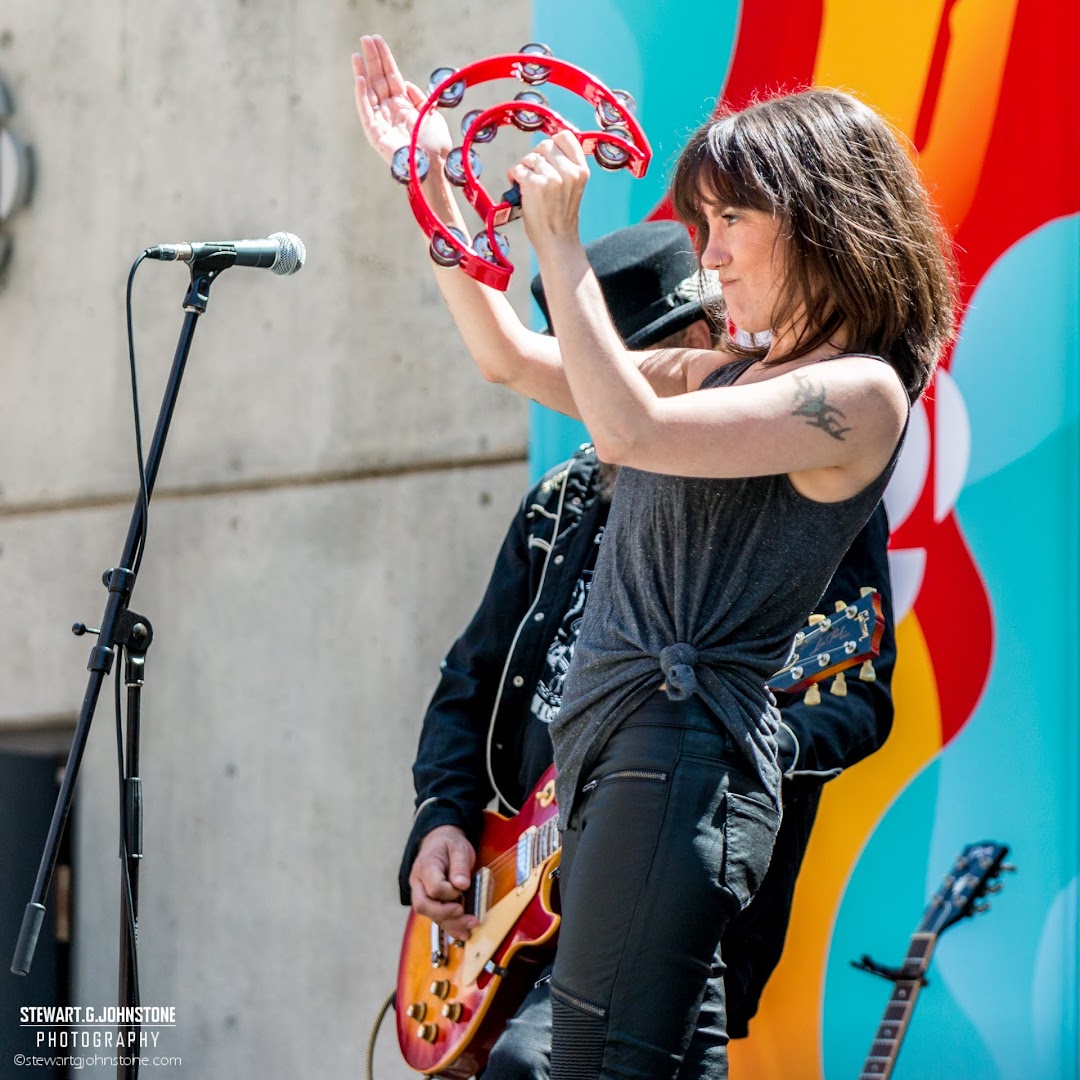 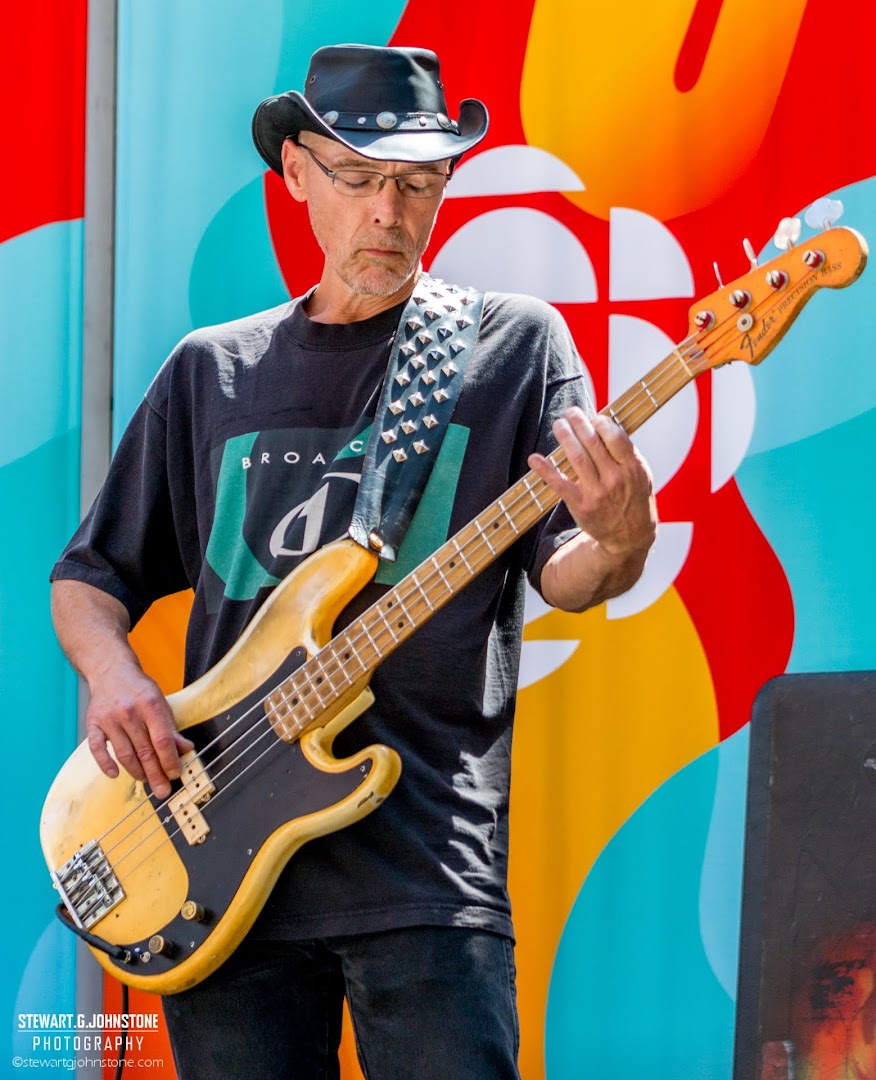 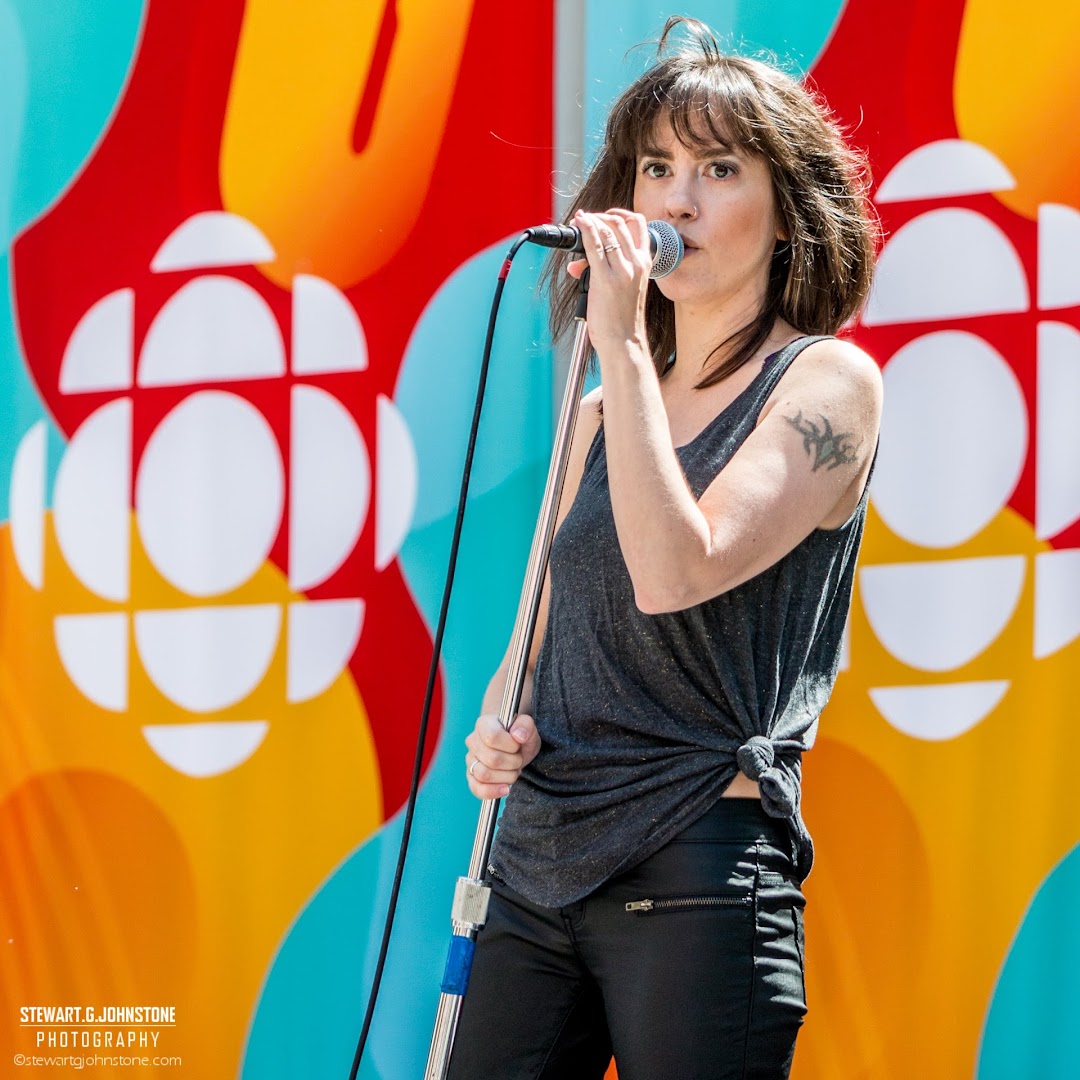 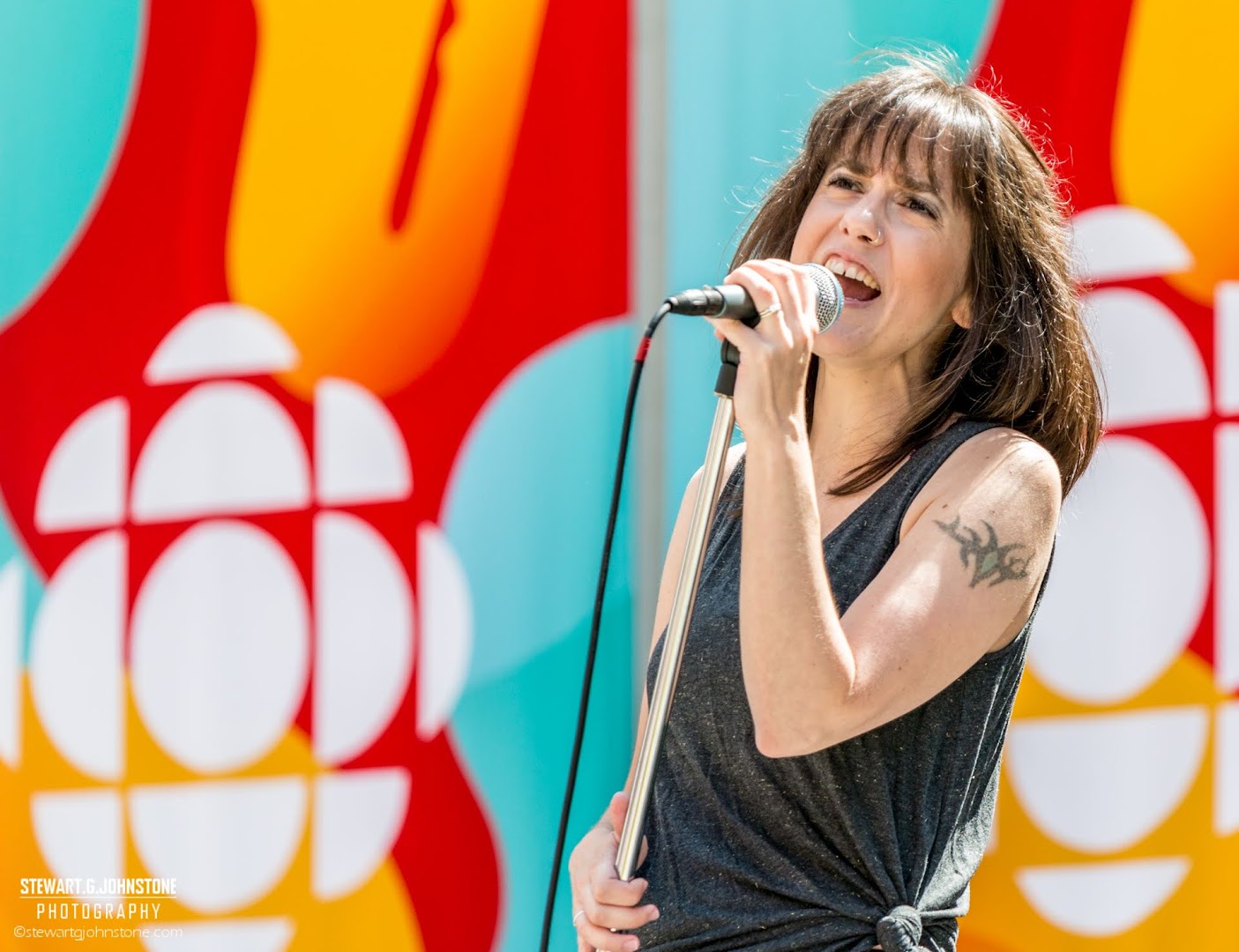 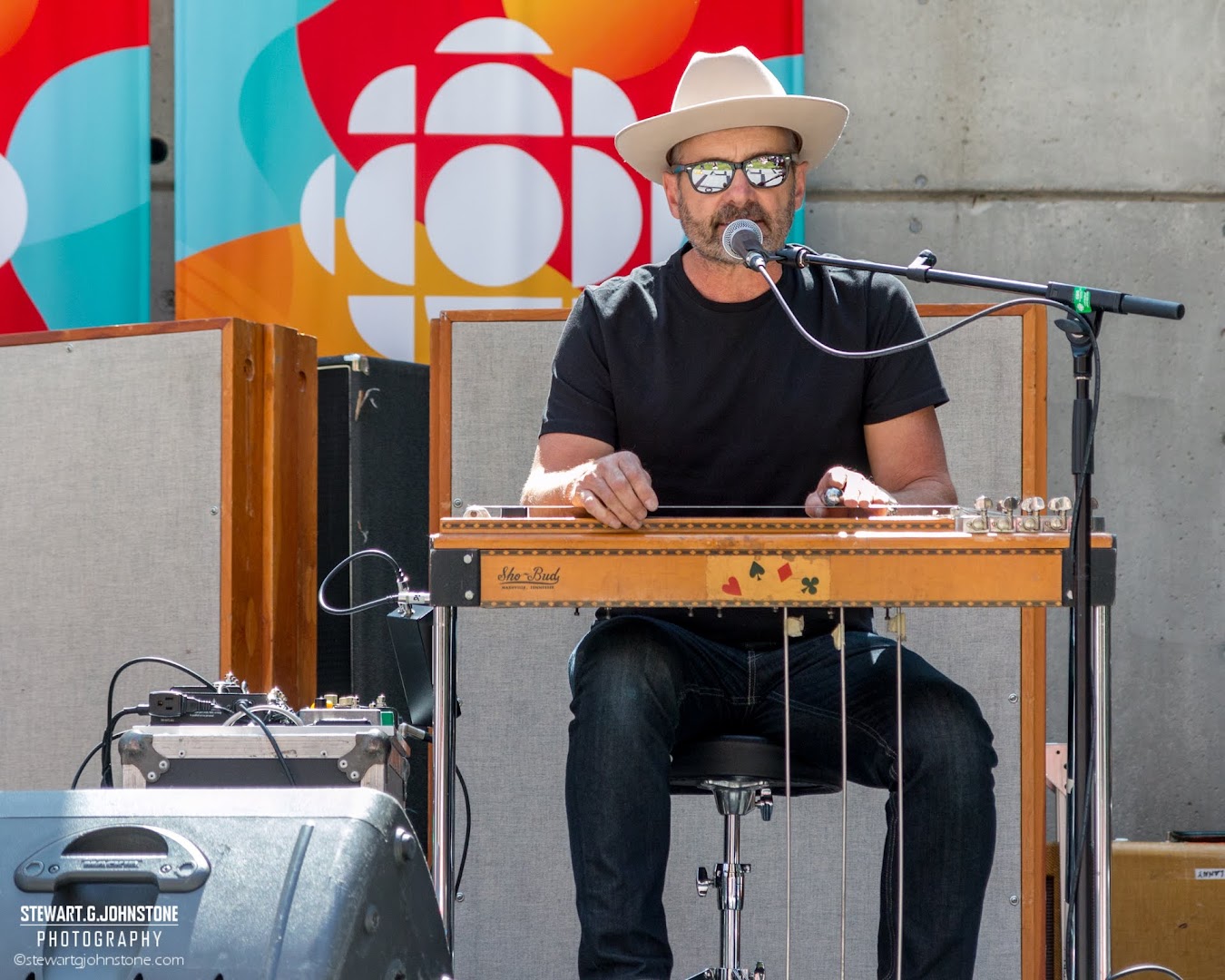 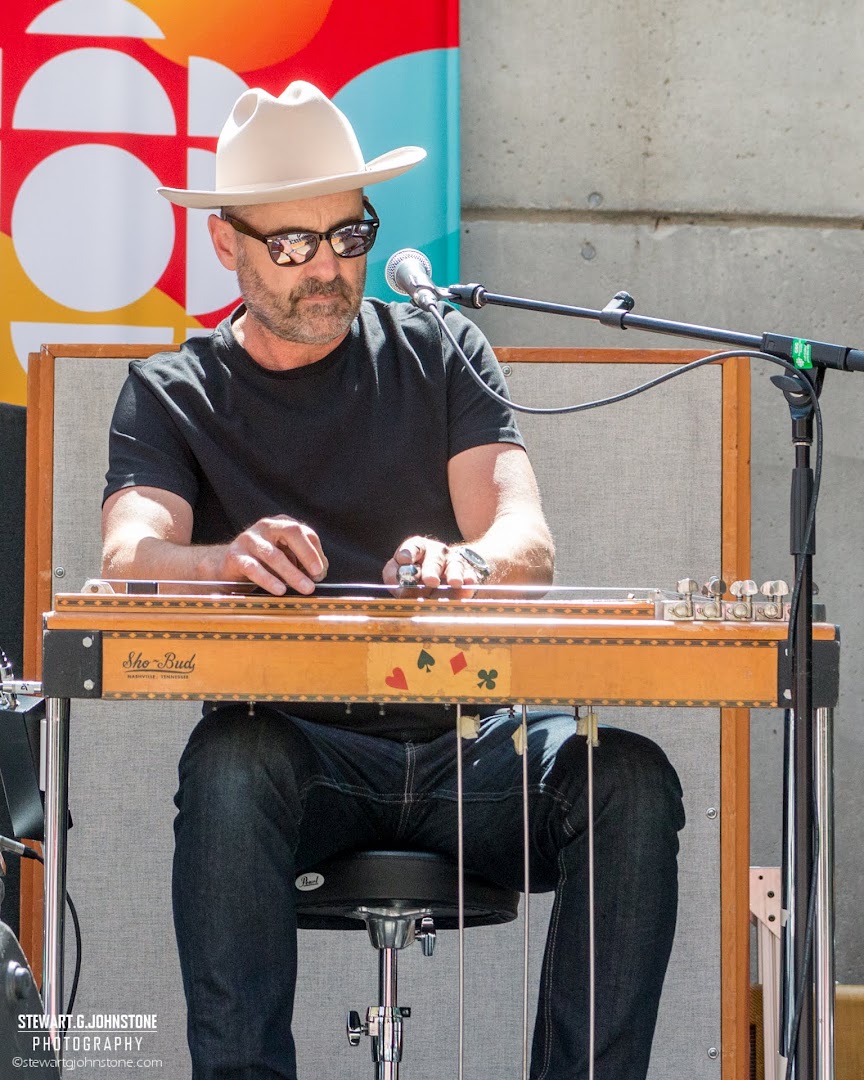 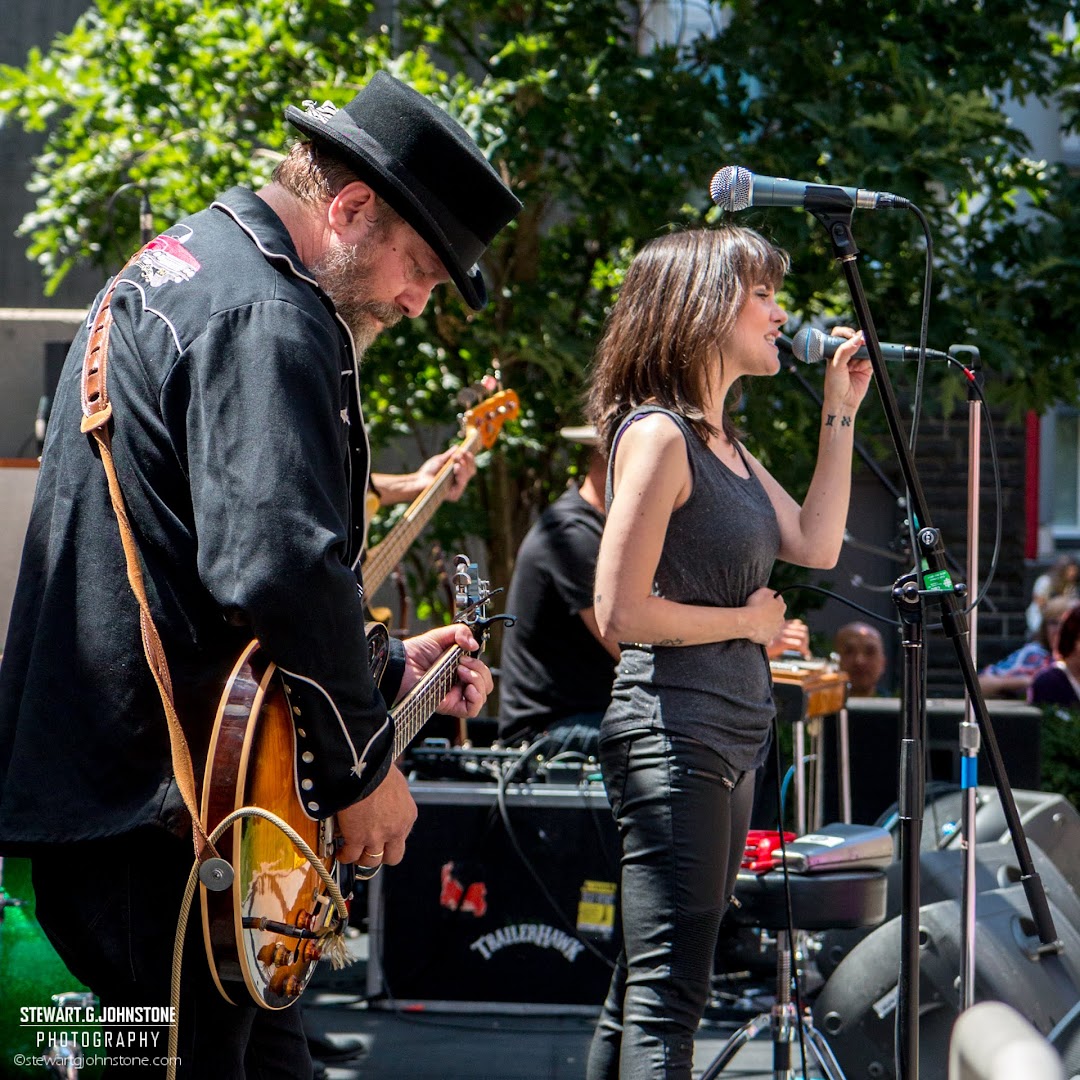 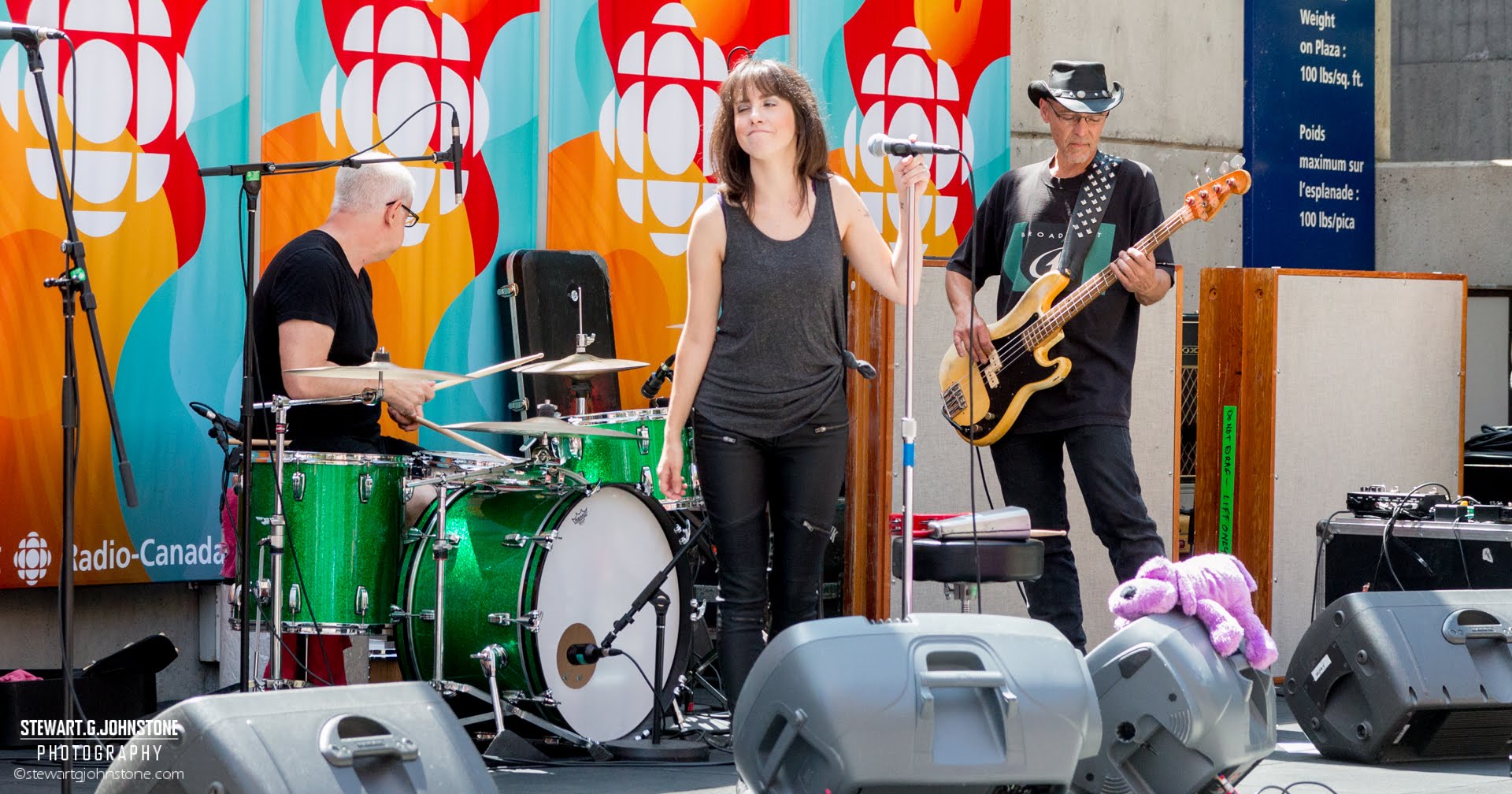 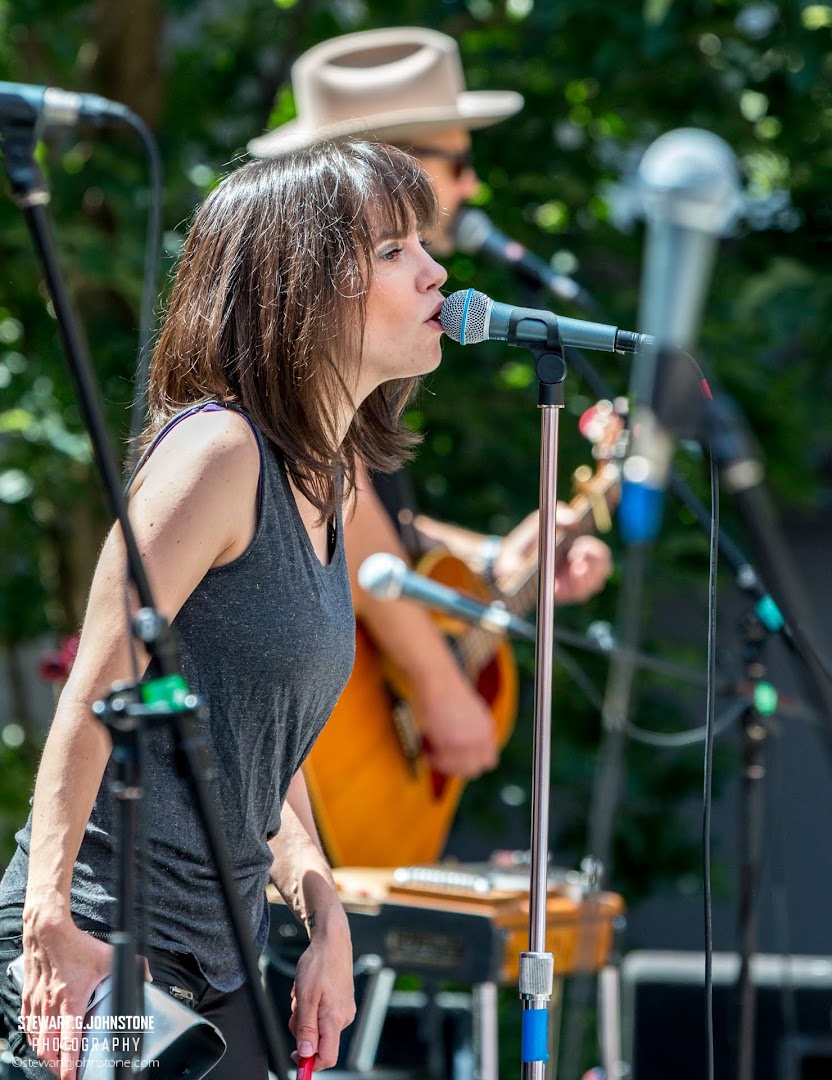 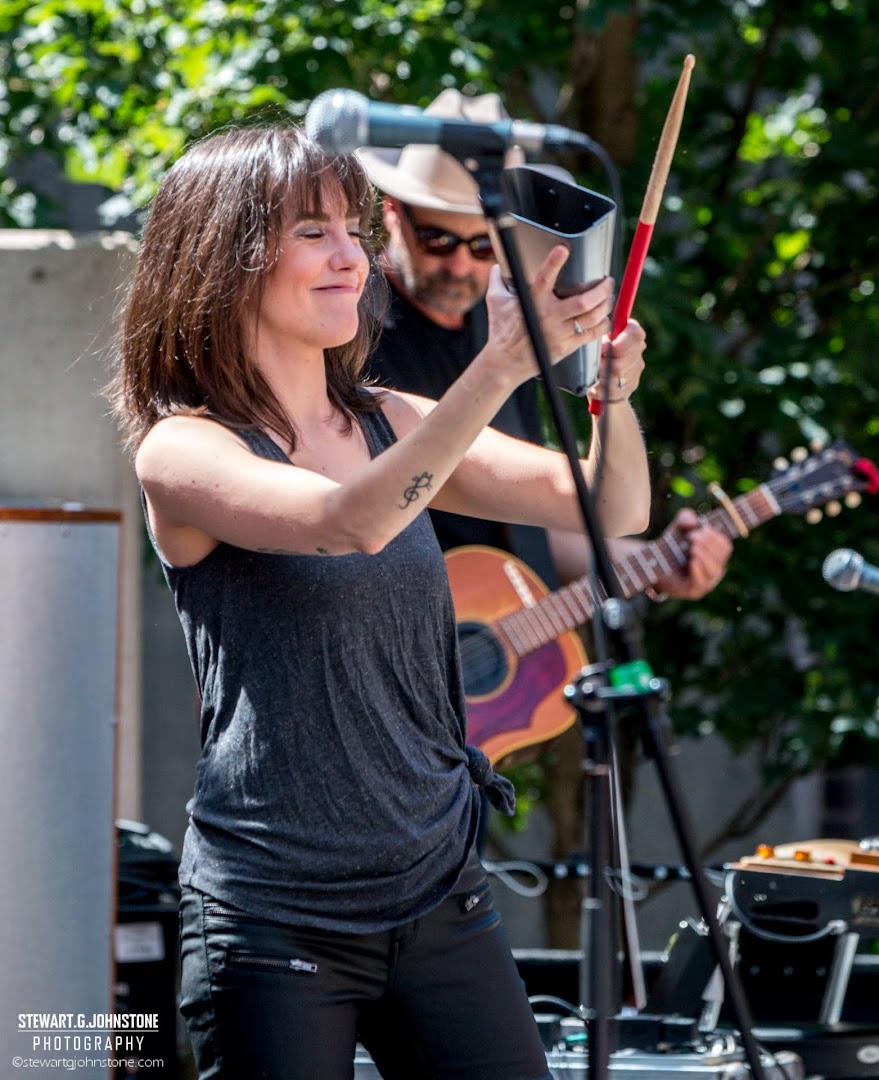 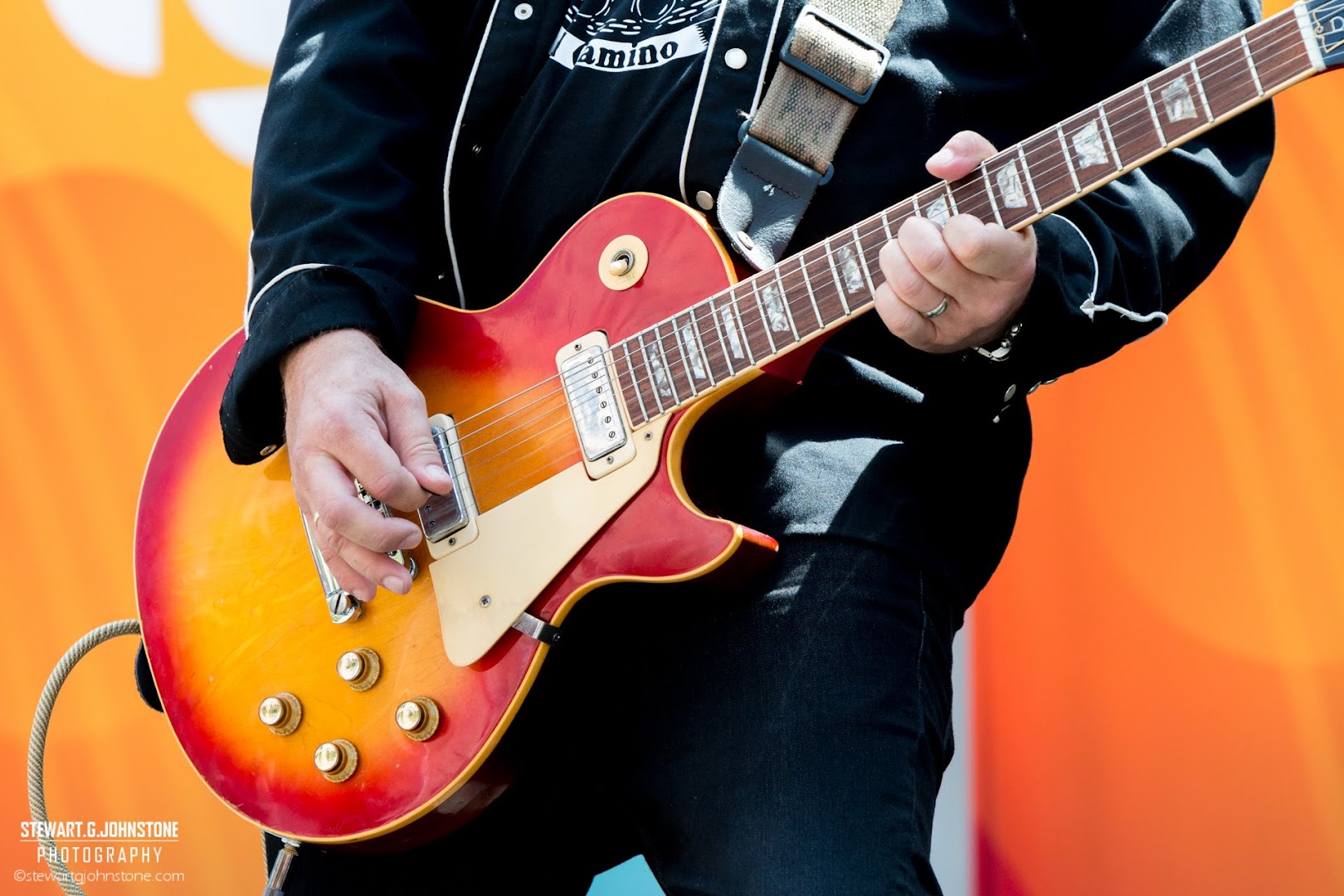 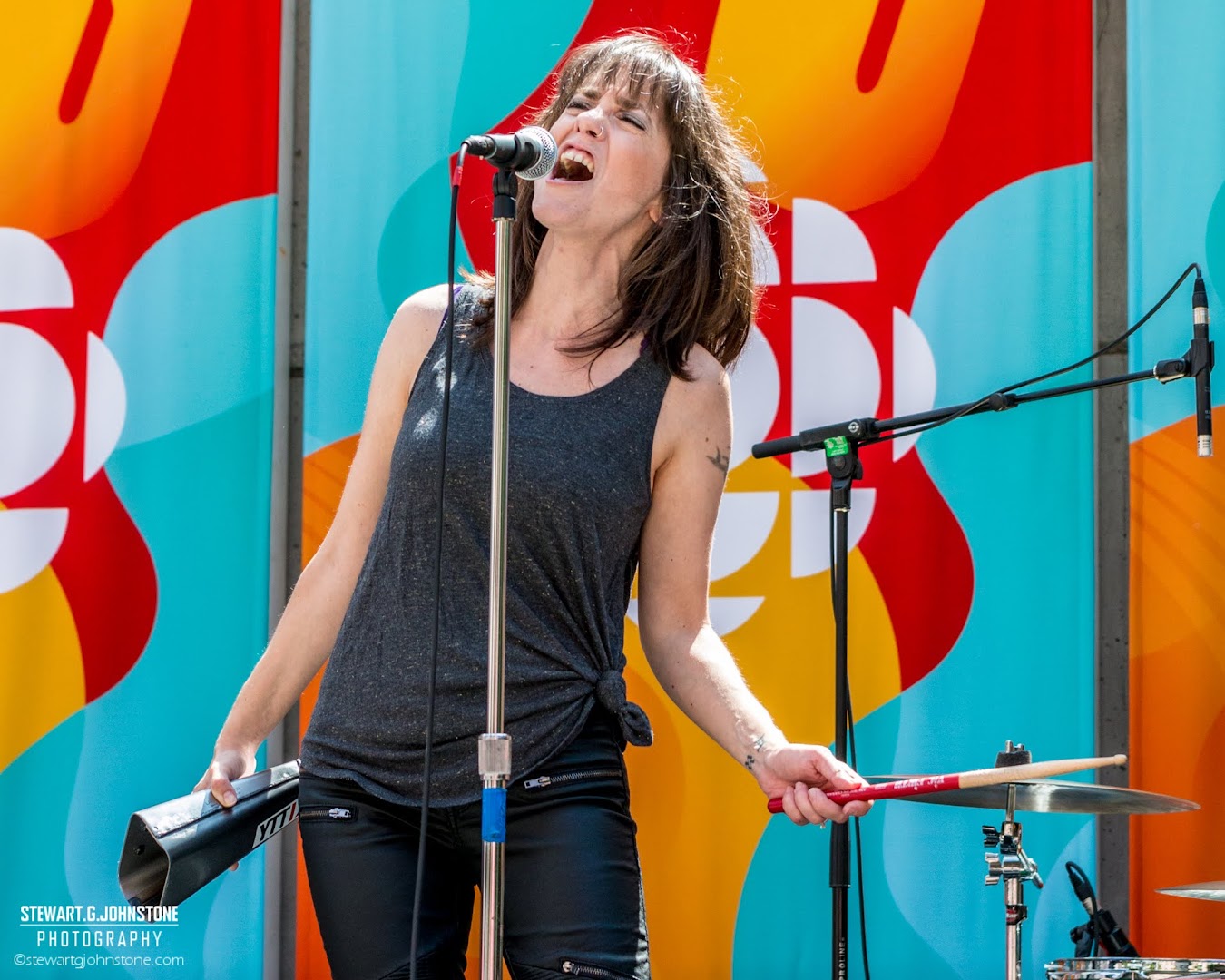 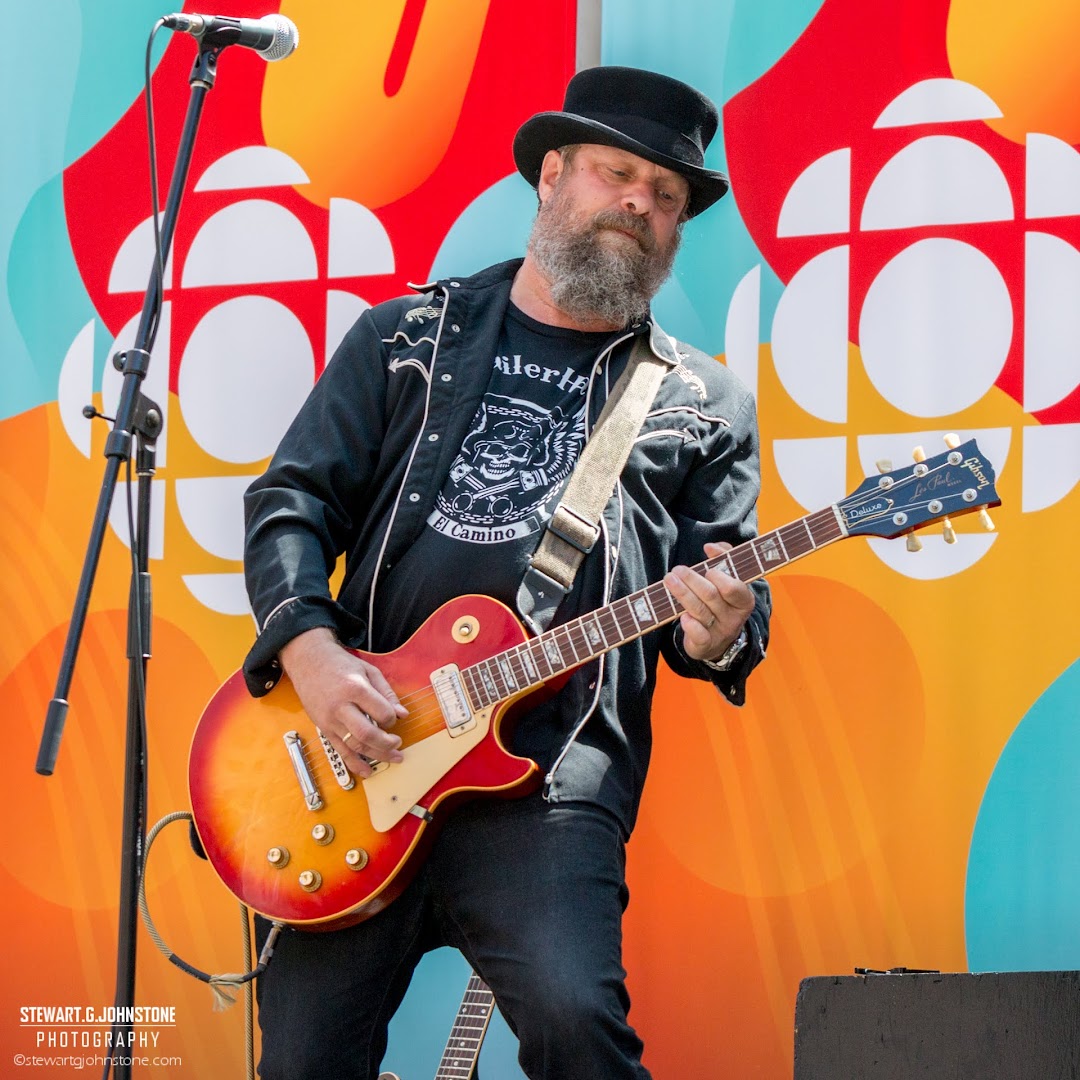 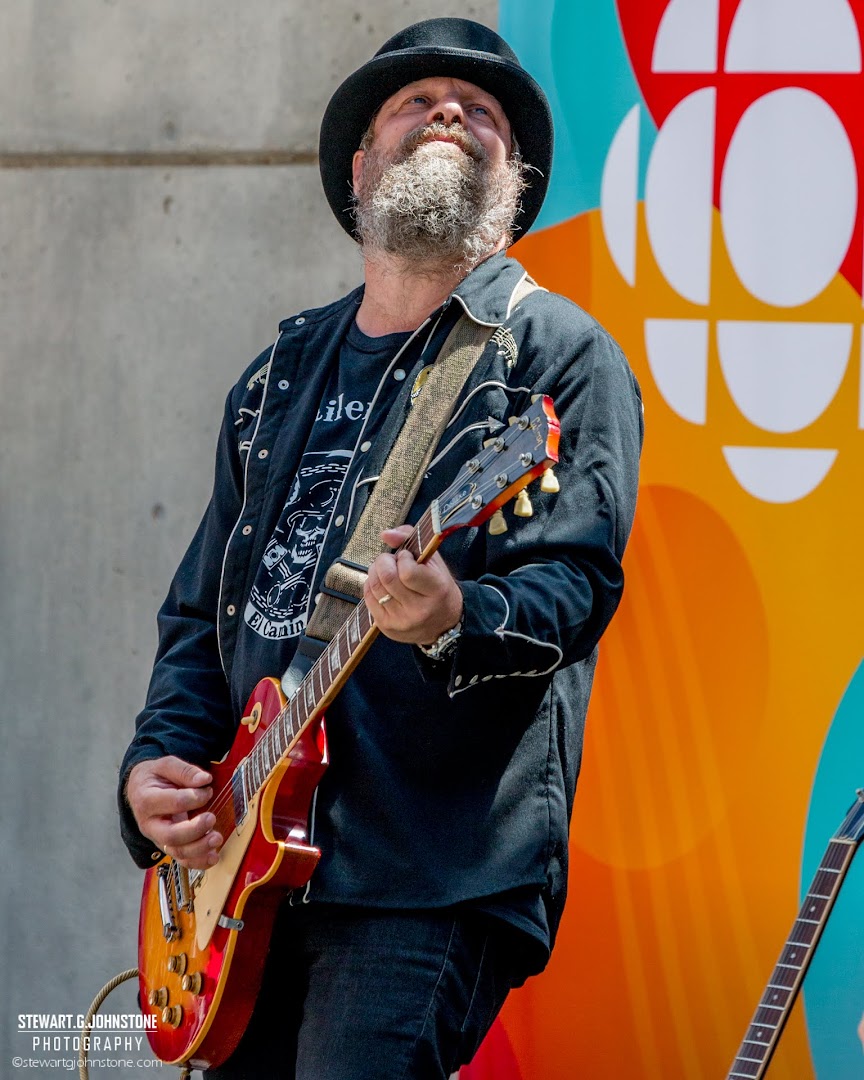 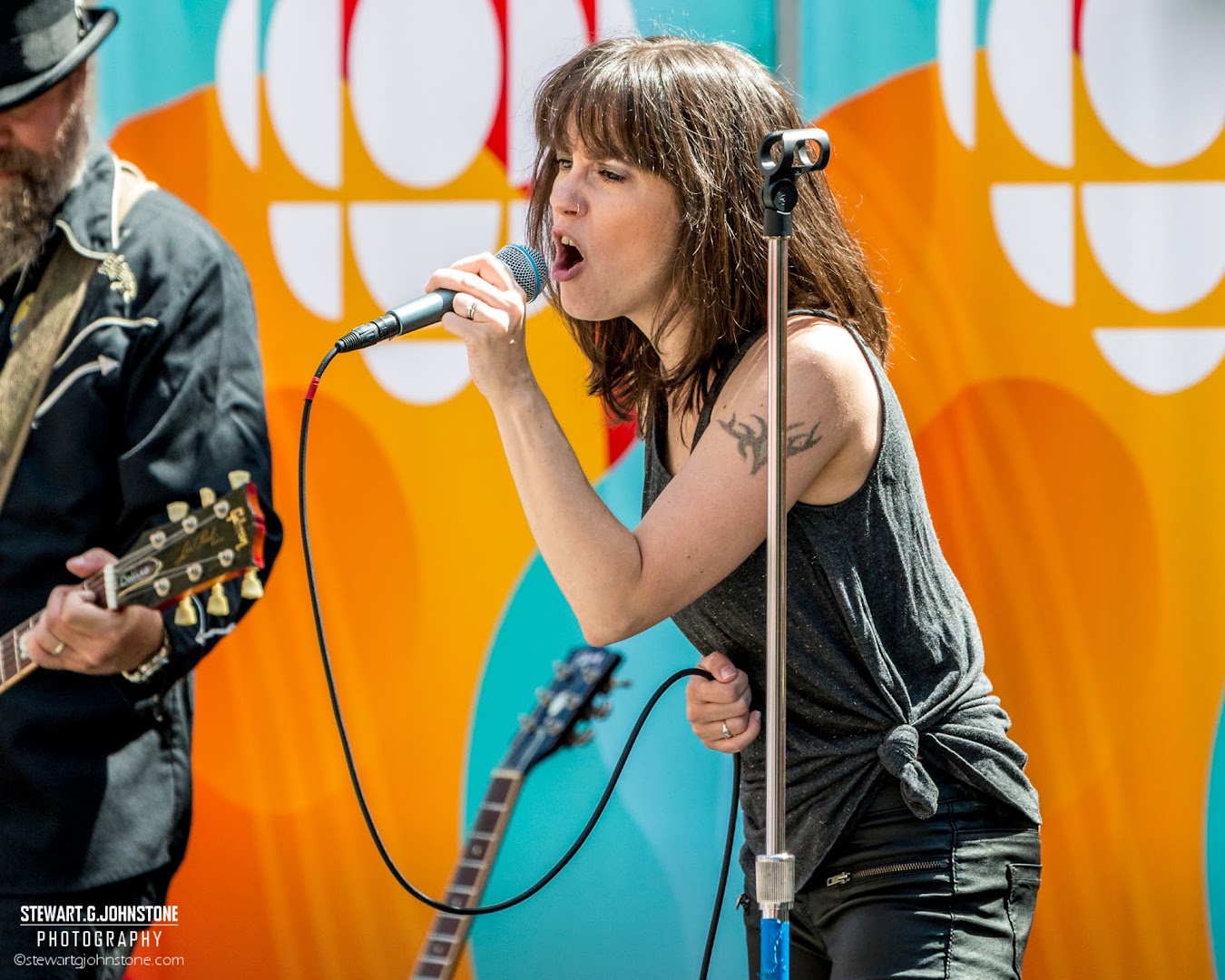 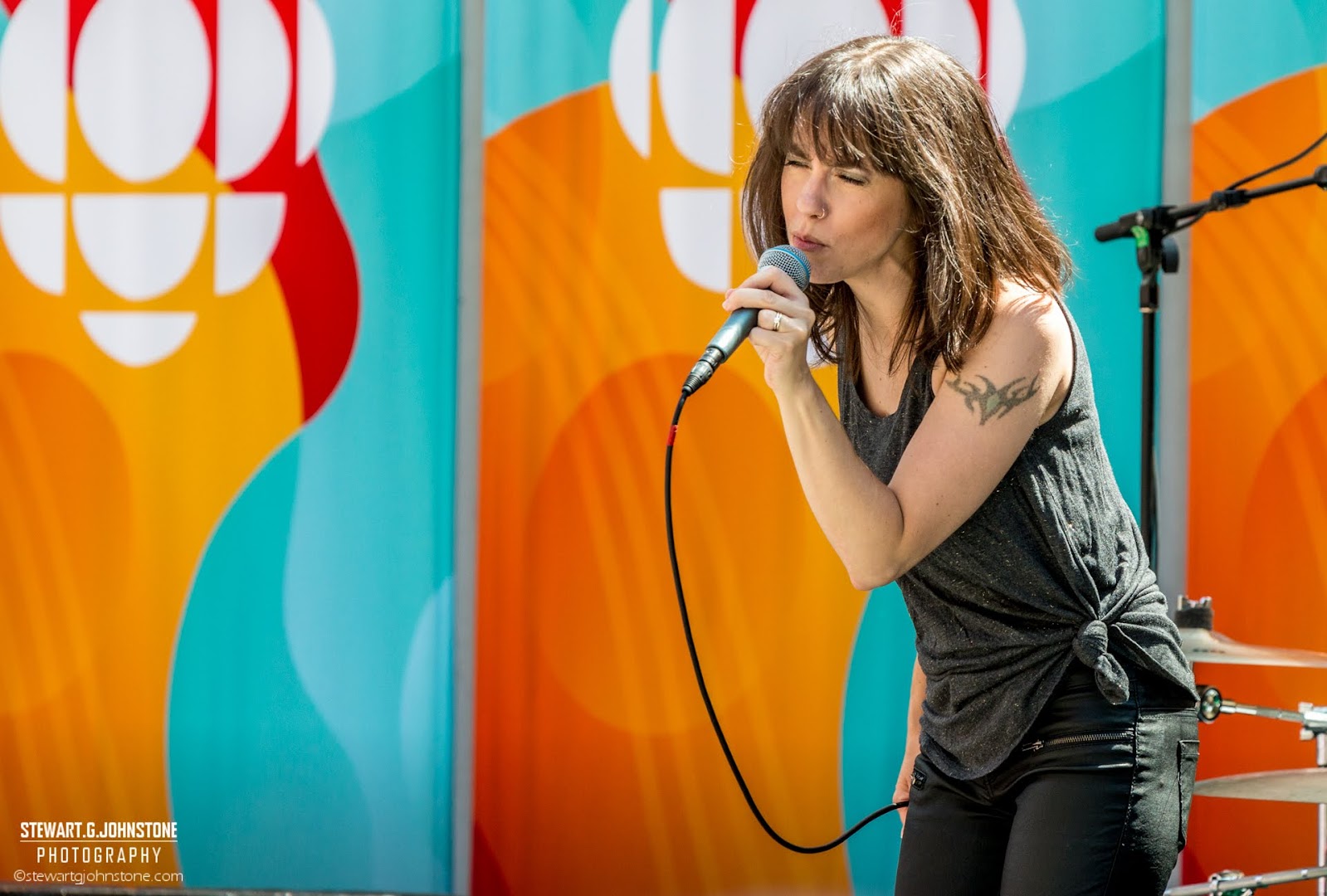 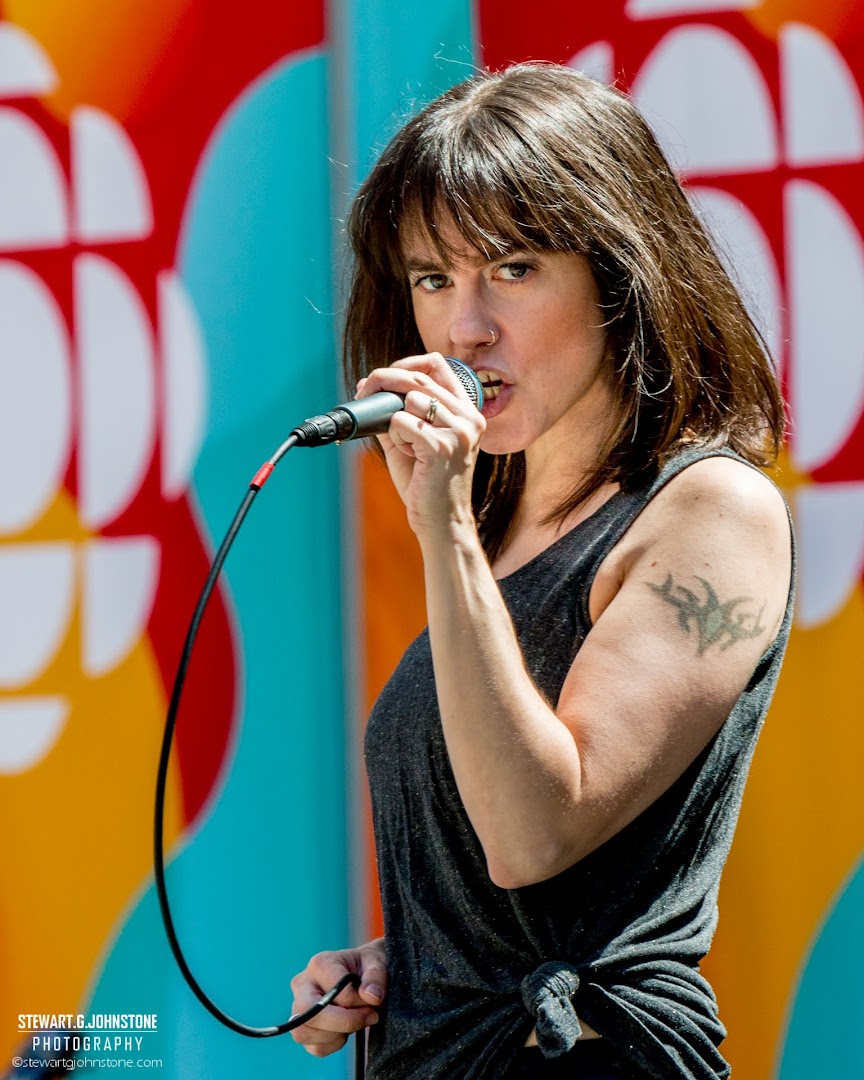