Paul Pigat has a few projects on the go, but the one that has been his main passion for many years is Cousin Harley, a rockabilly three-piece that was once called the “Motorhead of Rockabilly” . On Friday I was lucky enough to see the band twice in one day. They did a noon show at the CBC Plaza in Vancouver, and then headed over to the North Shore to help kick off this year’s Harmony Arts Festival in West Van.
In both places they quickly had the audience on their feet, and their infectious sound had smiles on everyone’s faces. The band is what I would call a photographers dream as well, expressive, dynamic, plus I am a sucker for a well-weathered upright bass.
There will be a chance to join the band for Paul’s 50th Birthday bash at the Rickshaw Theatre on September 21st, for fans of raucous rockabilly this is an event not to be missed.
You can follow the band, pick up music etc. at http://paulpigat.com/cousin-harley/
Photos: Stewart Johnstone 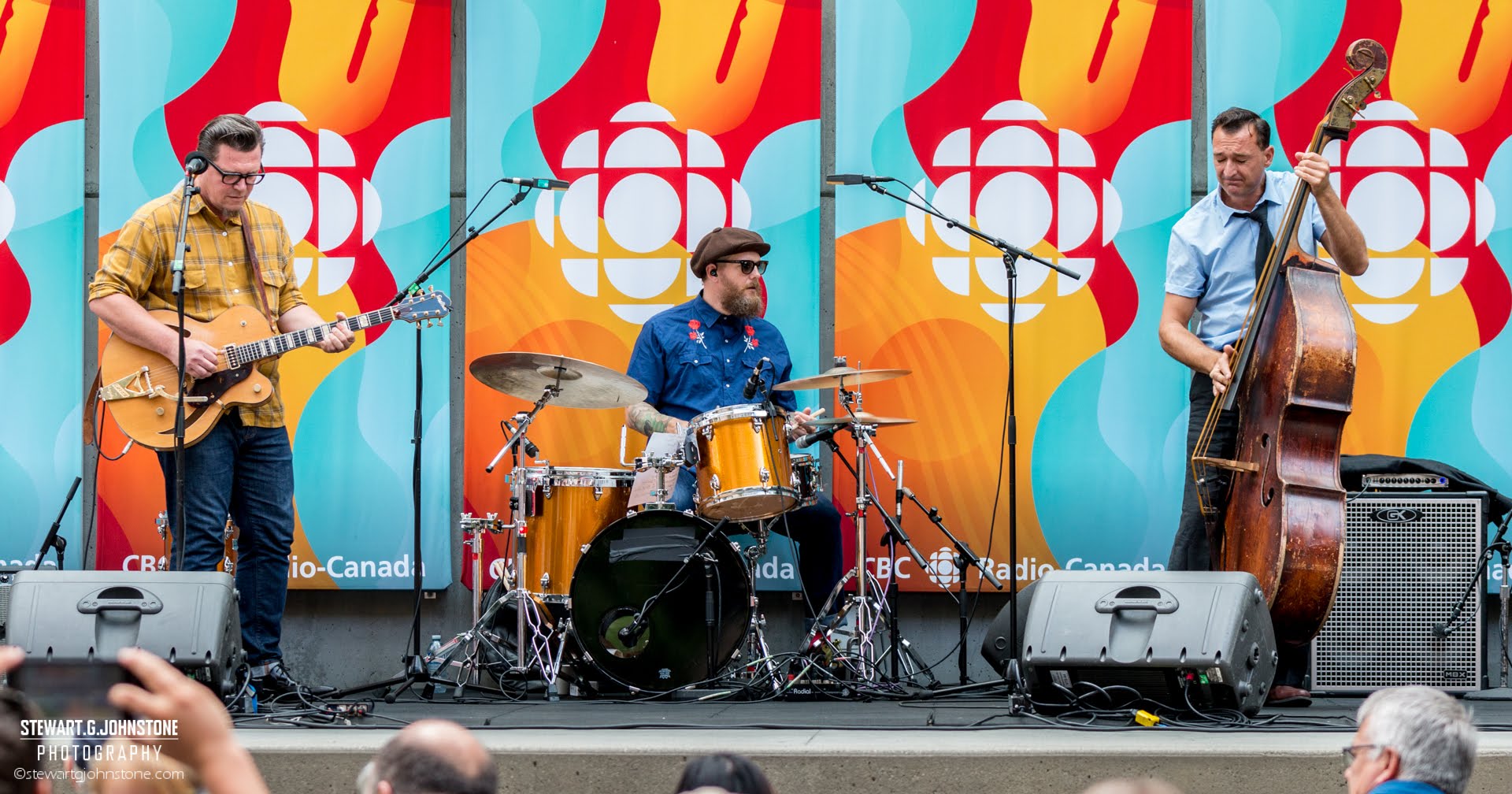 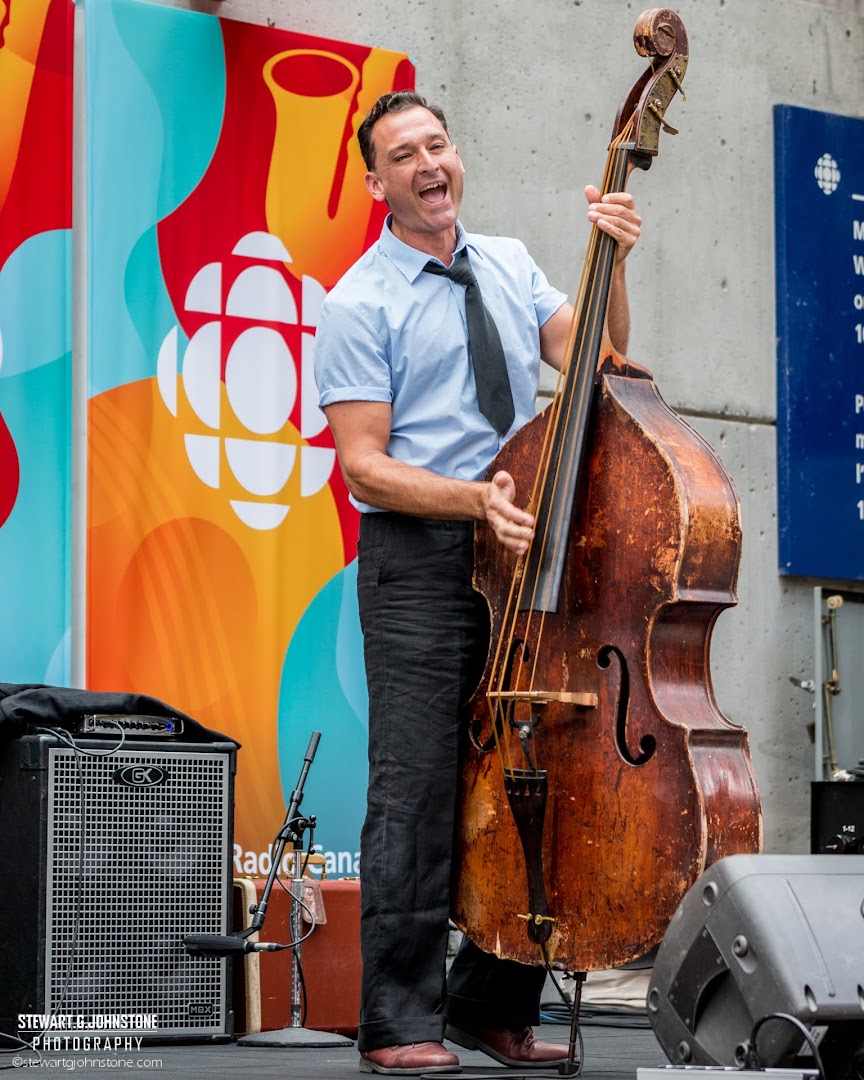 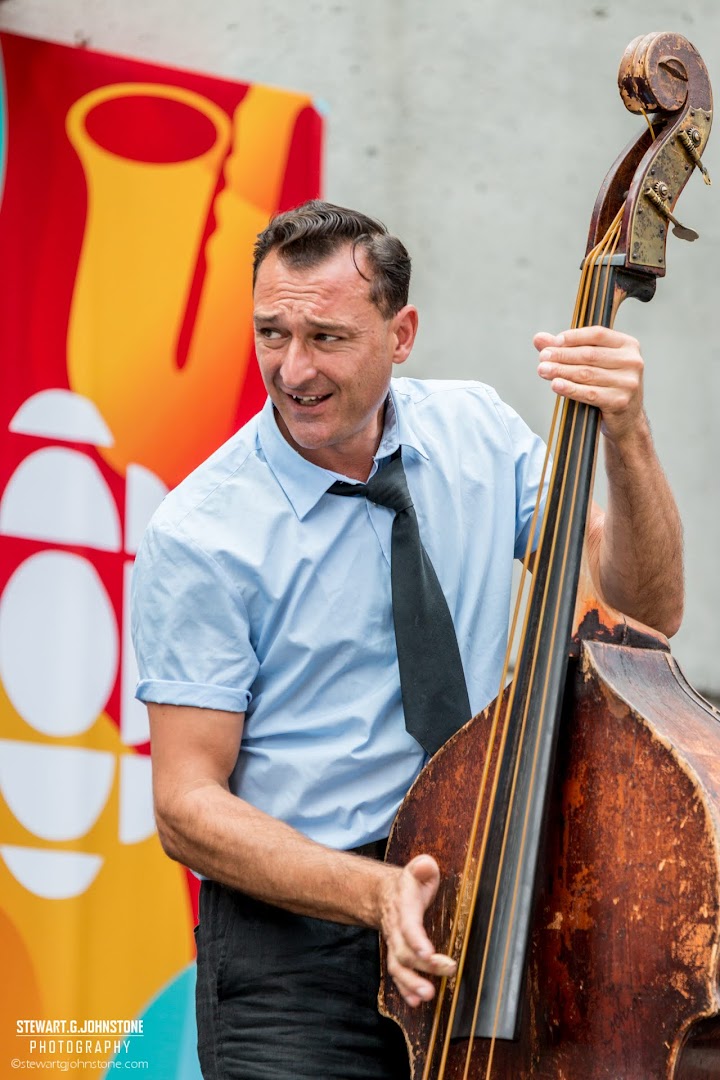 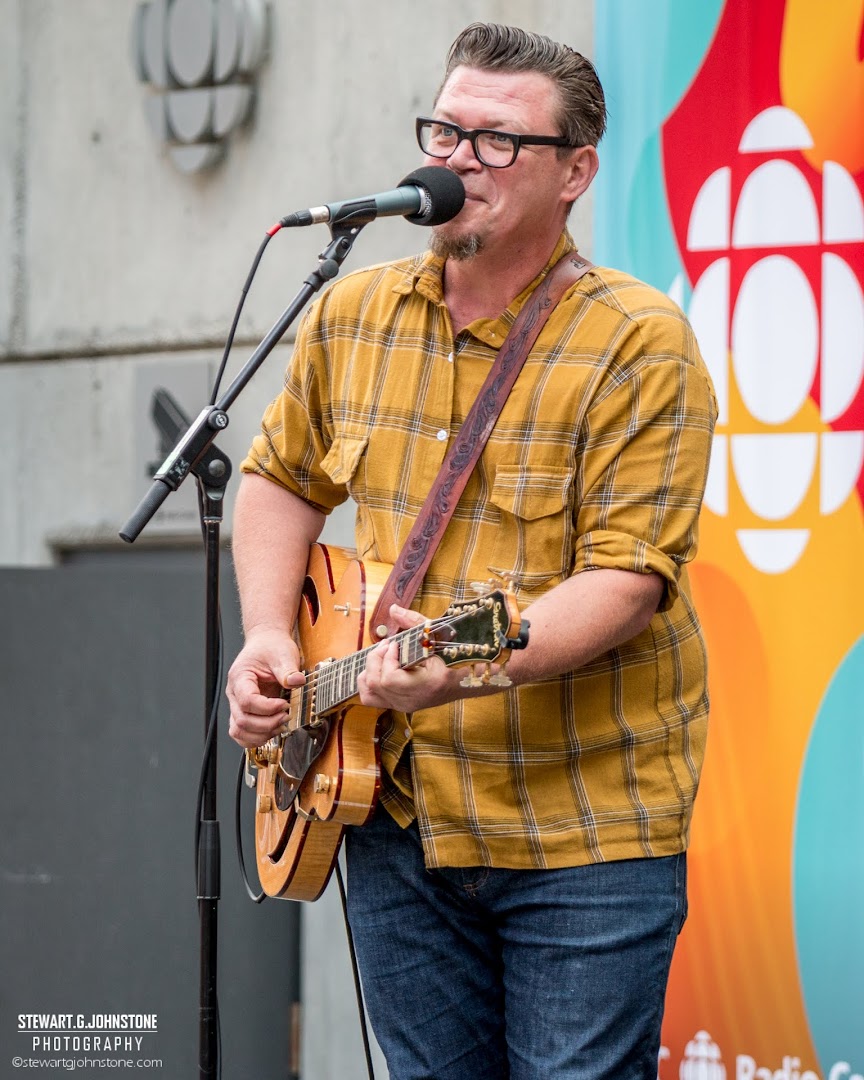 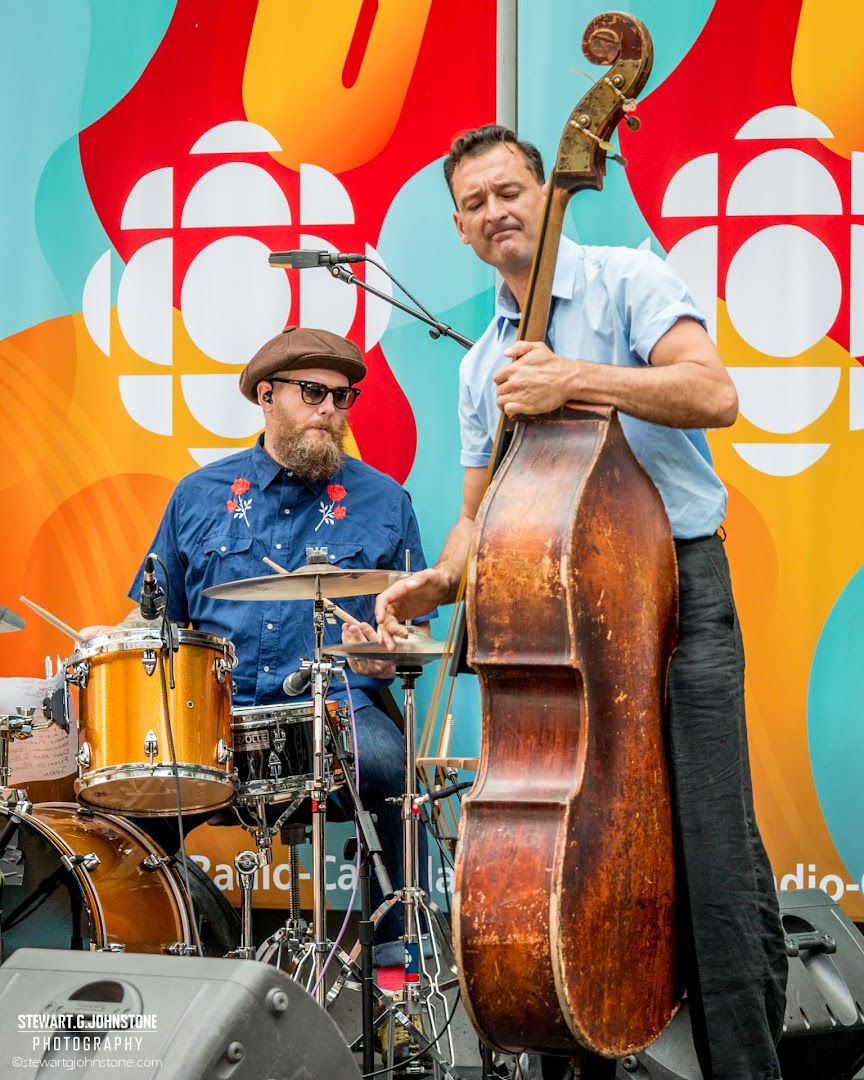 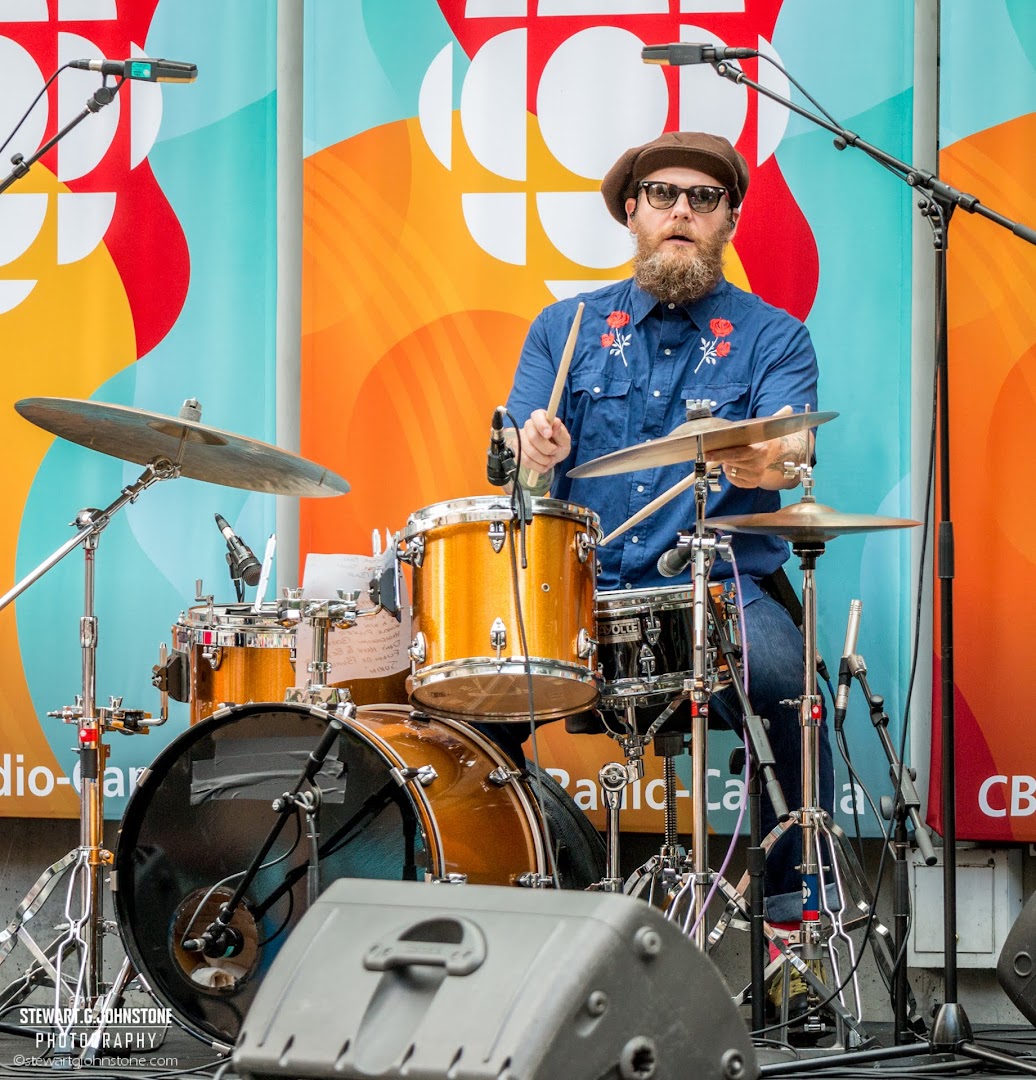 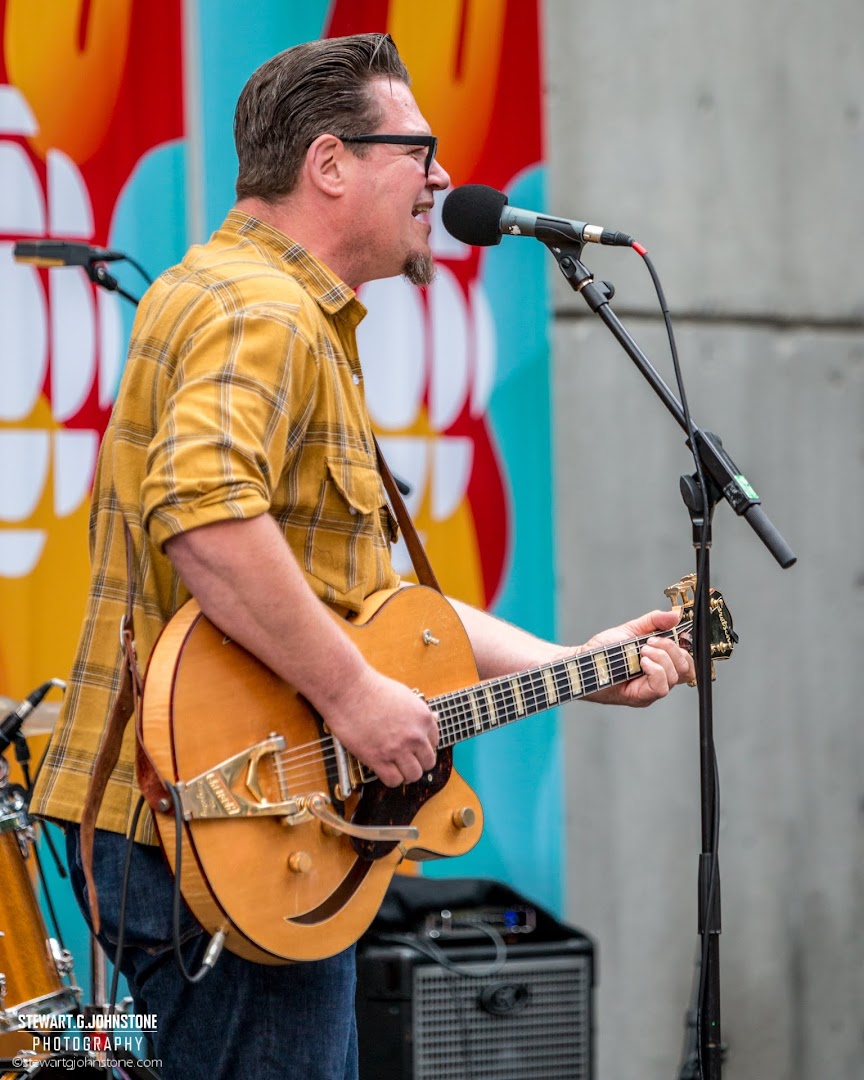 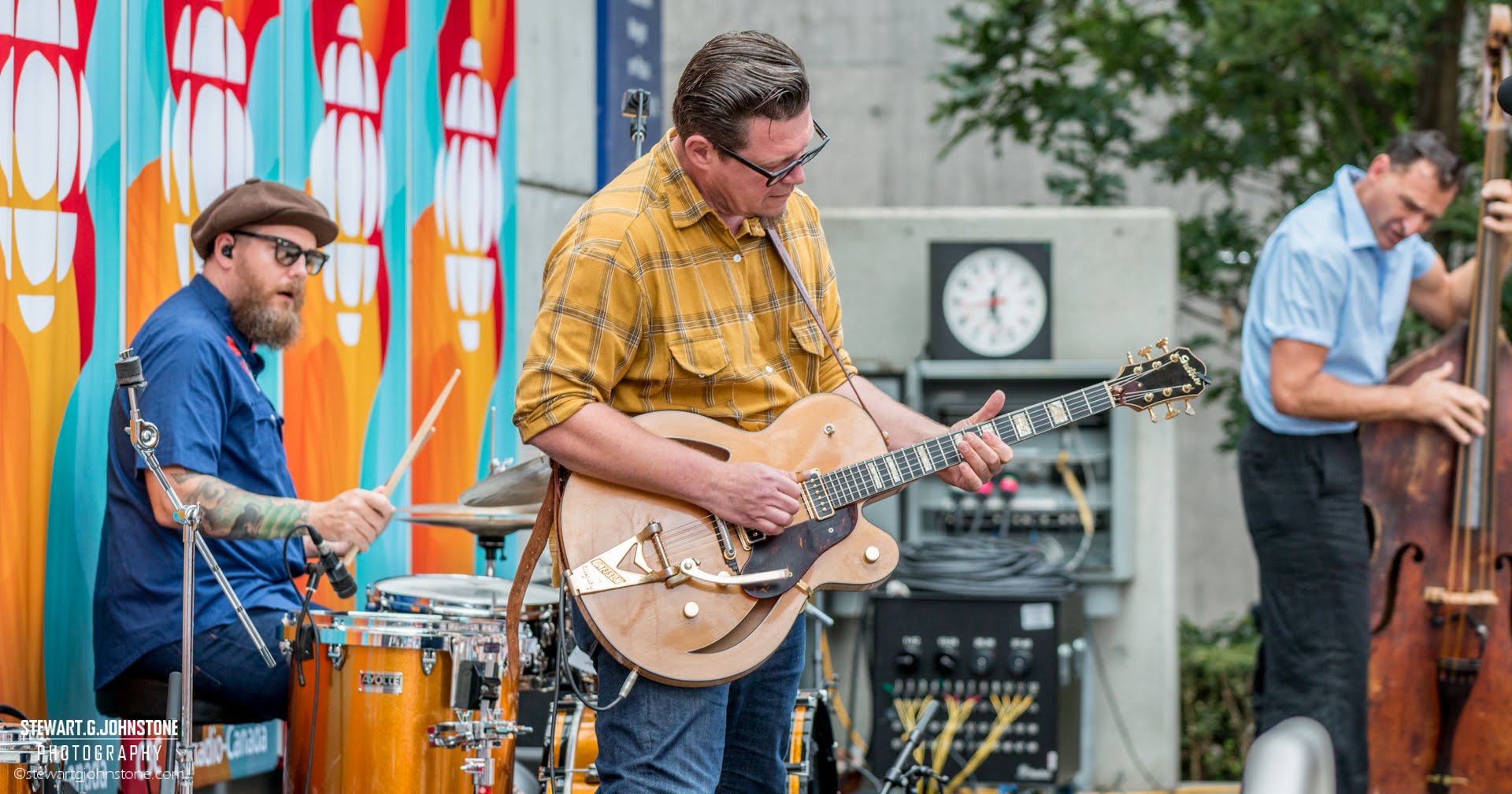 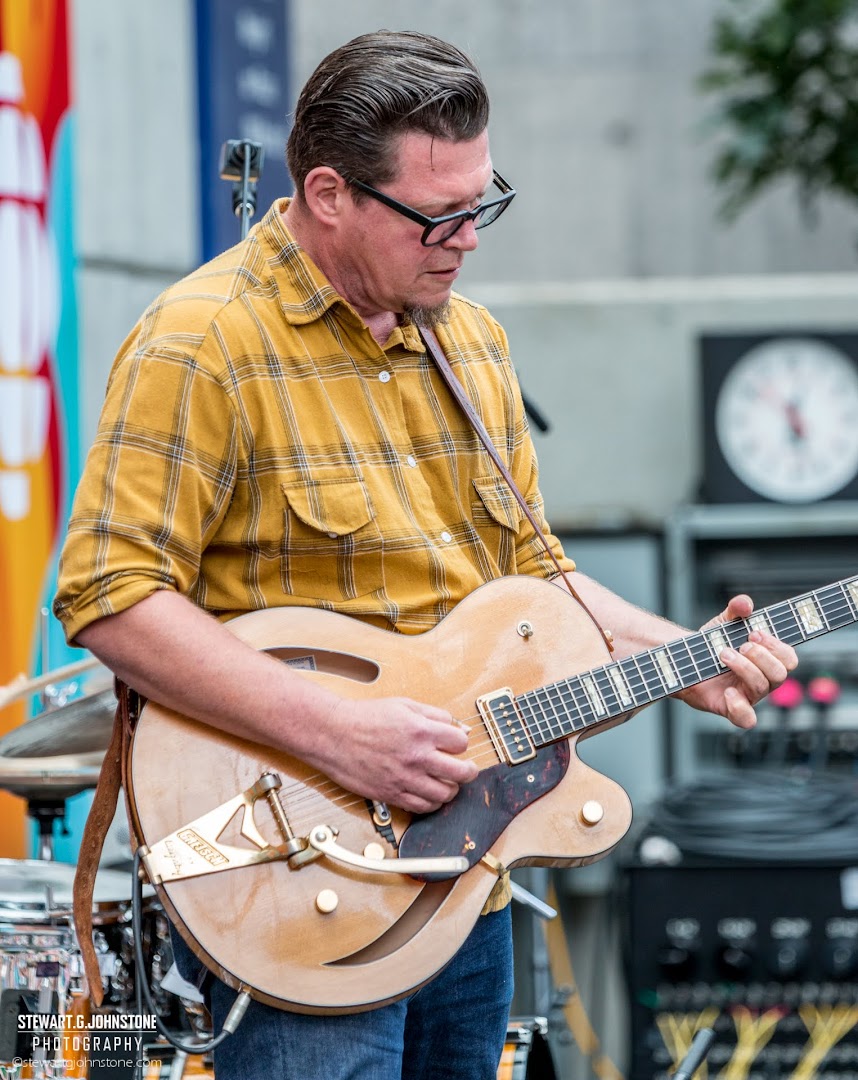 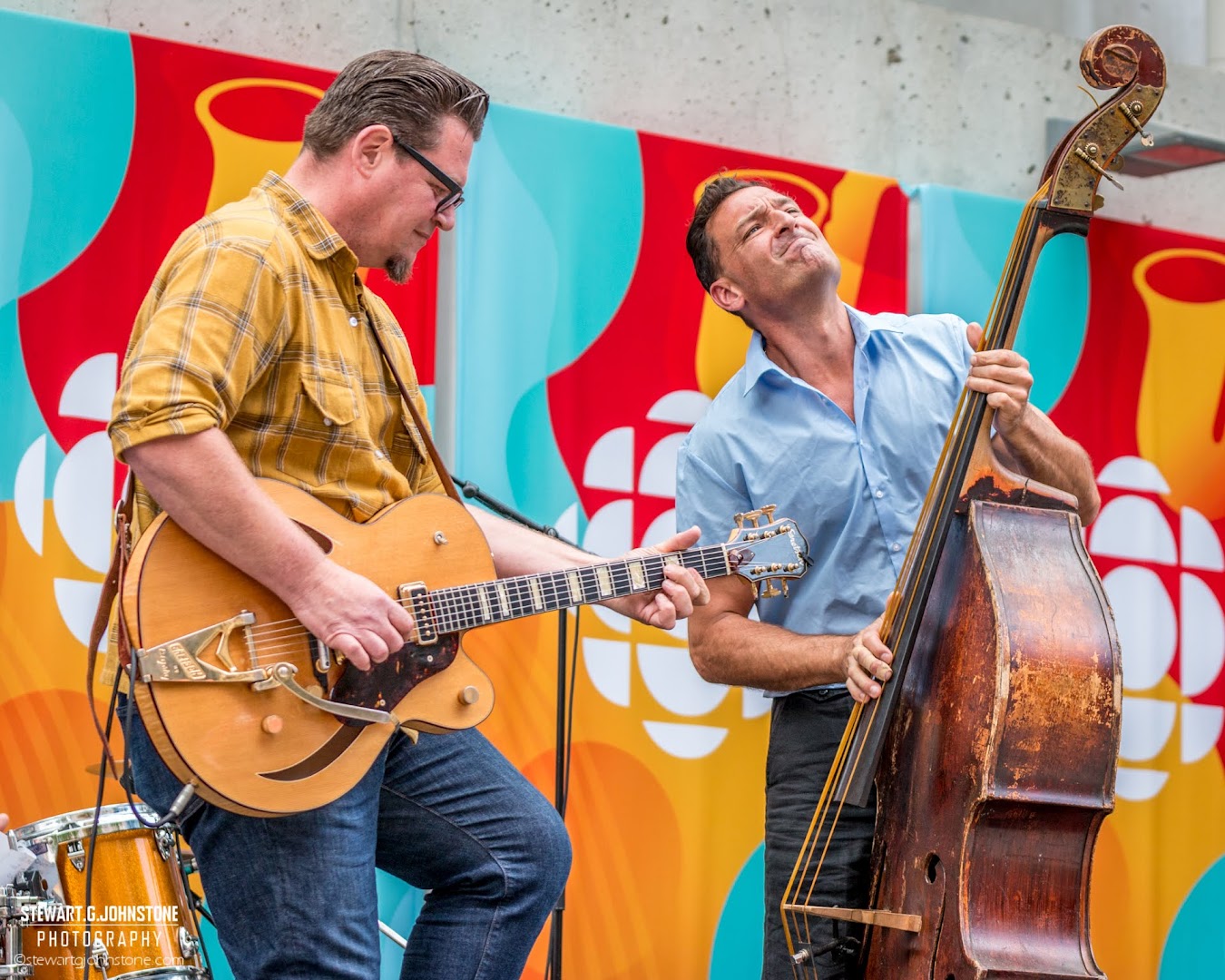 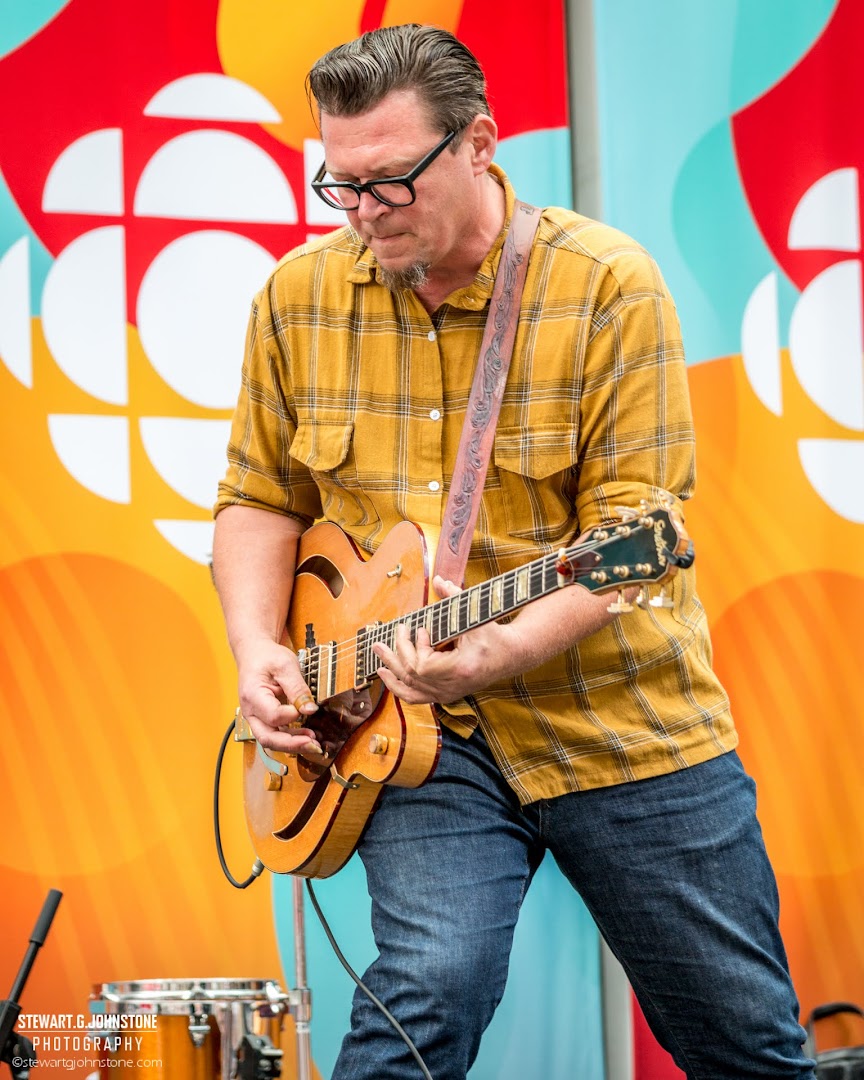 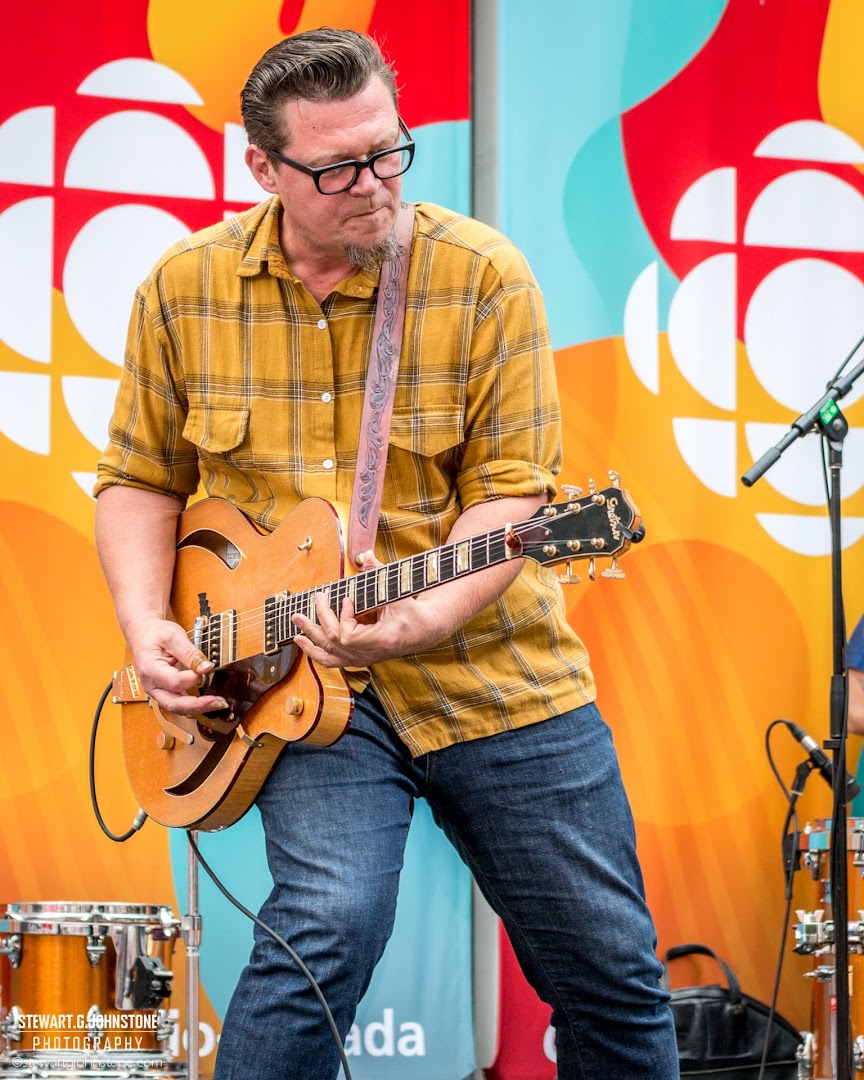 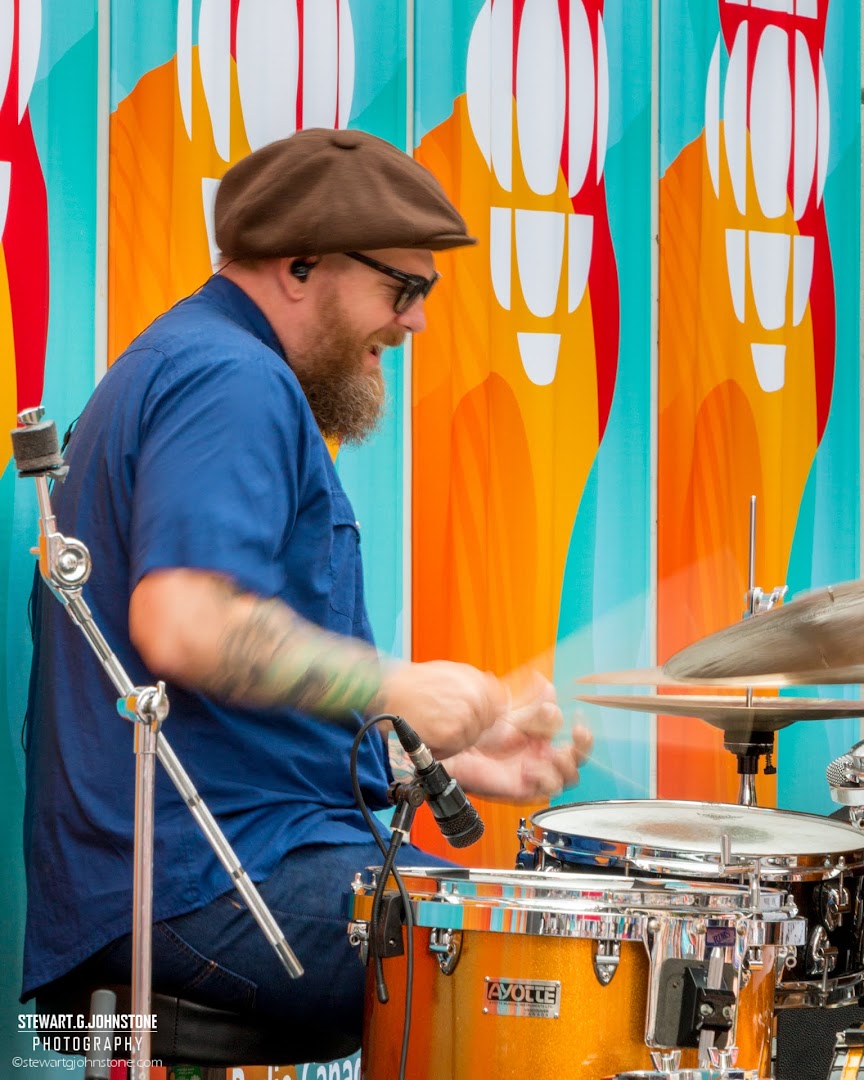 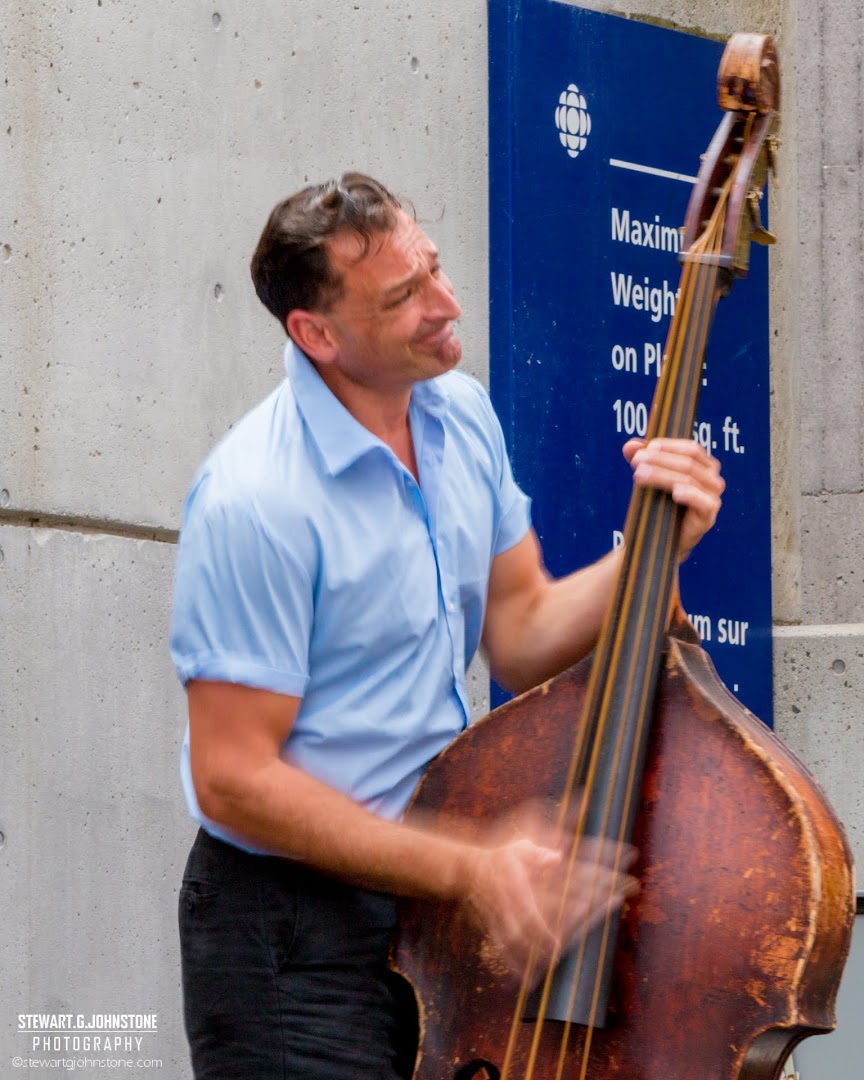 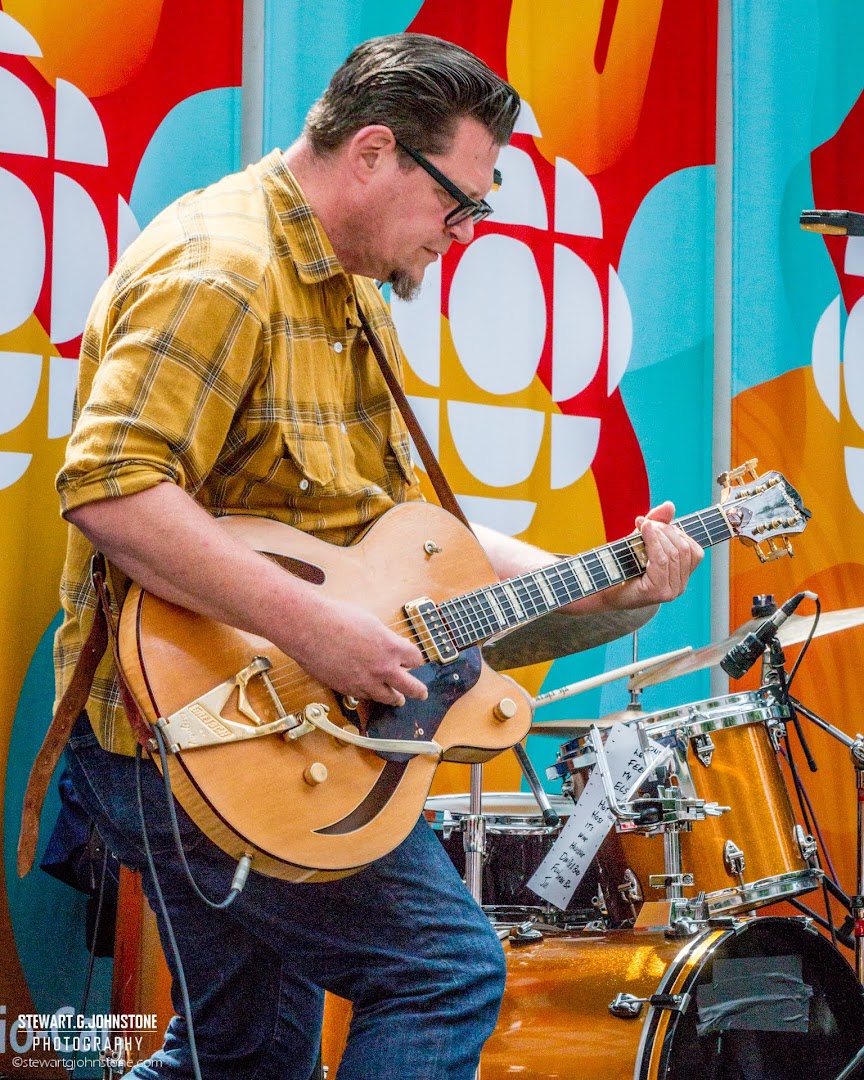 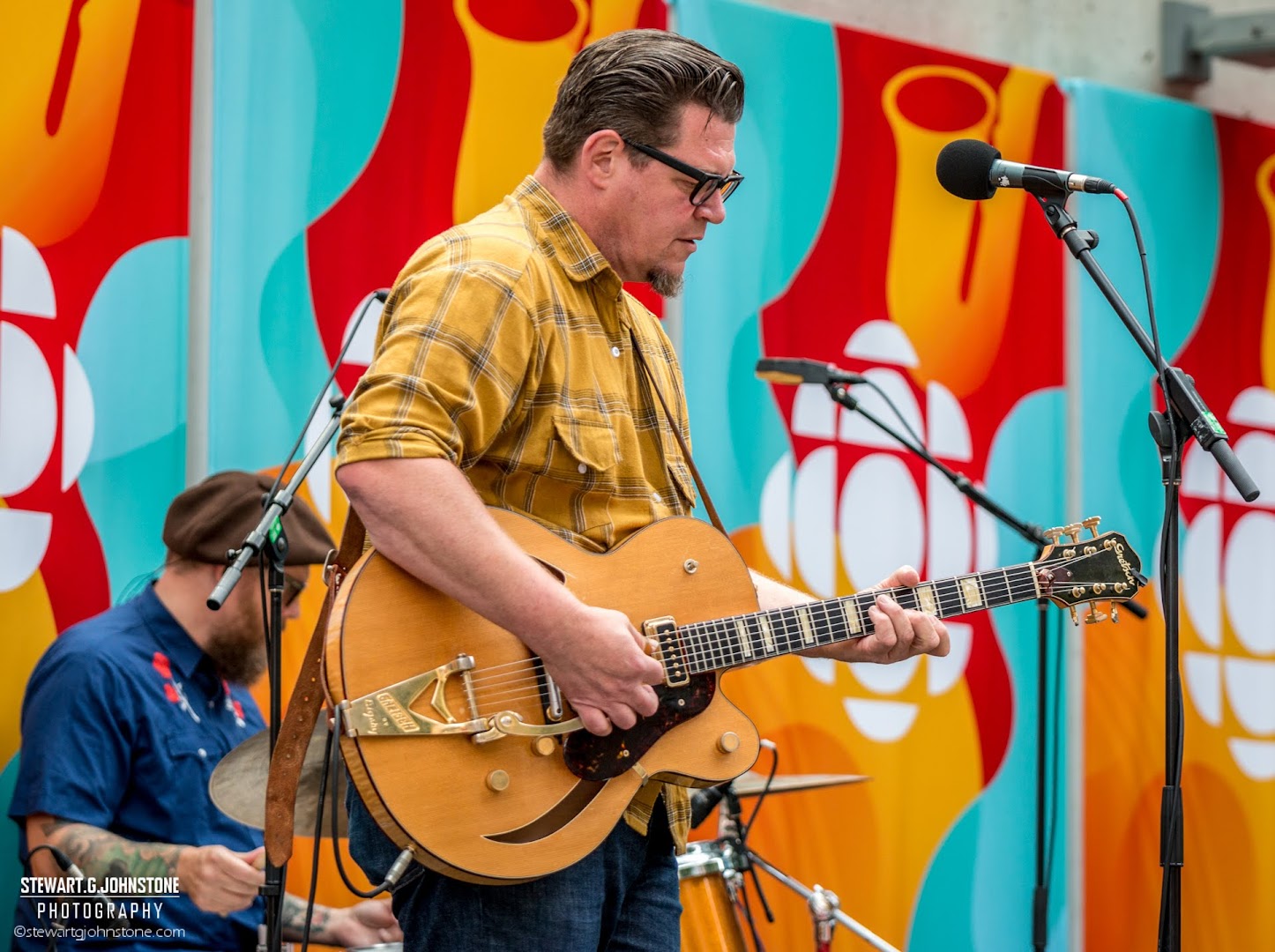 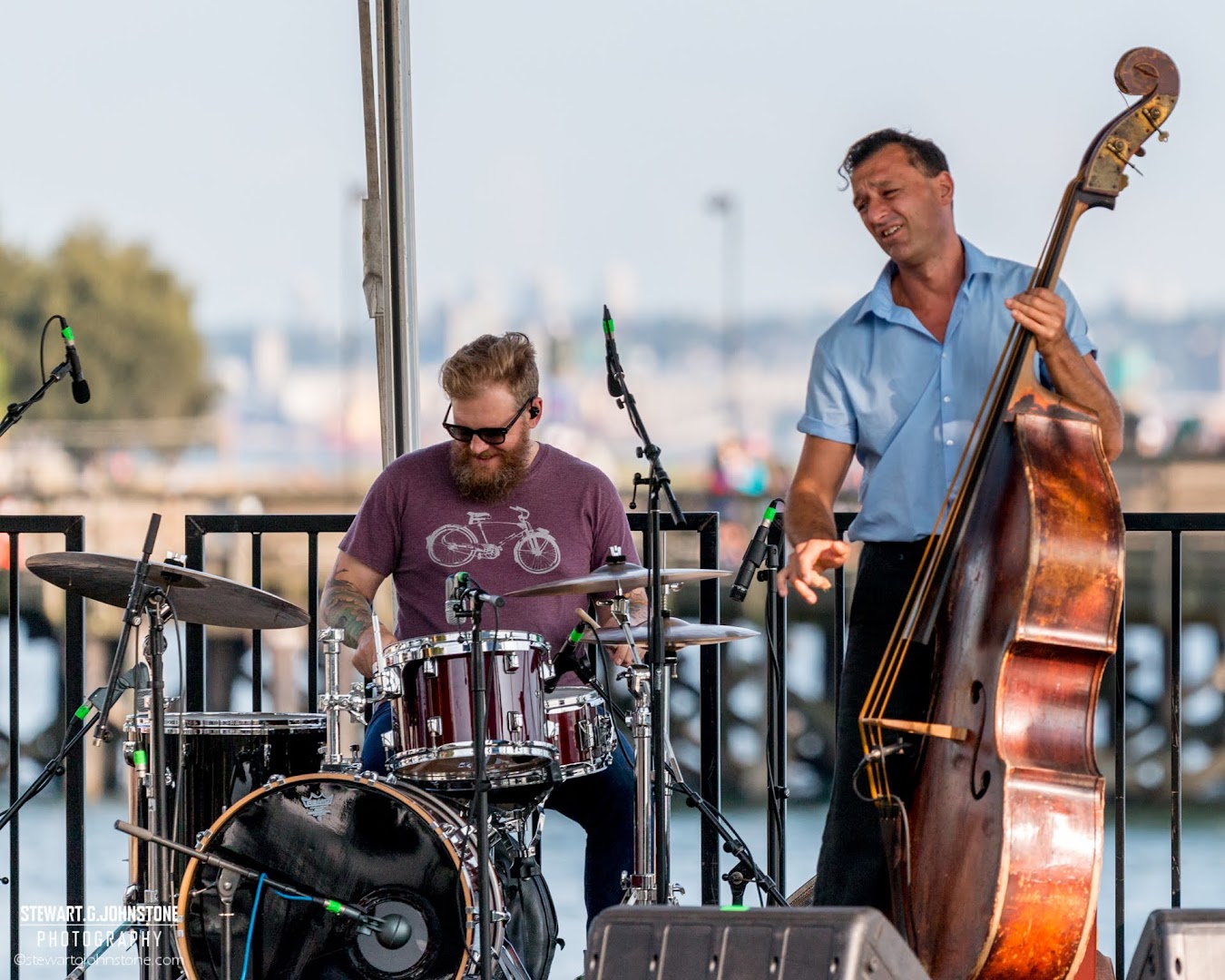 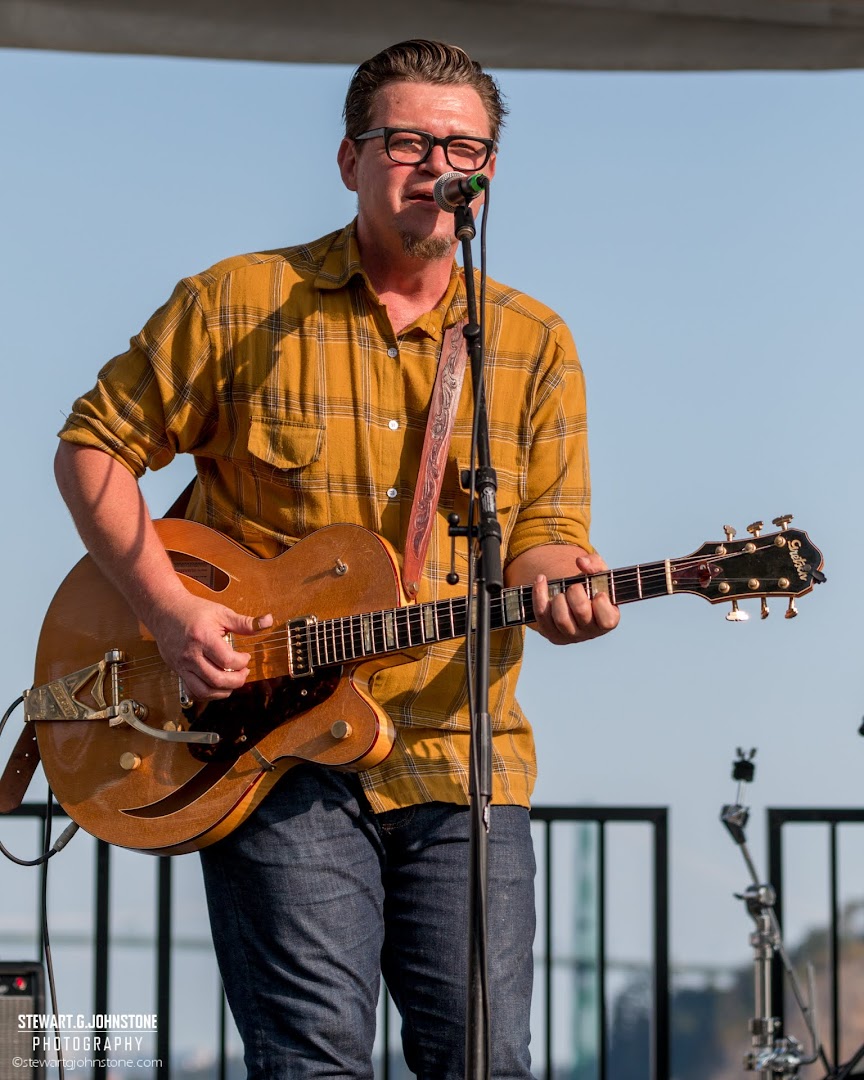 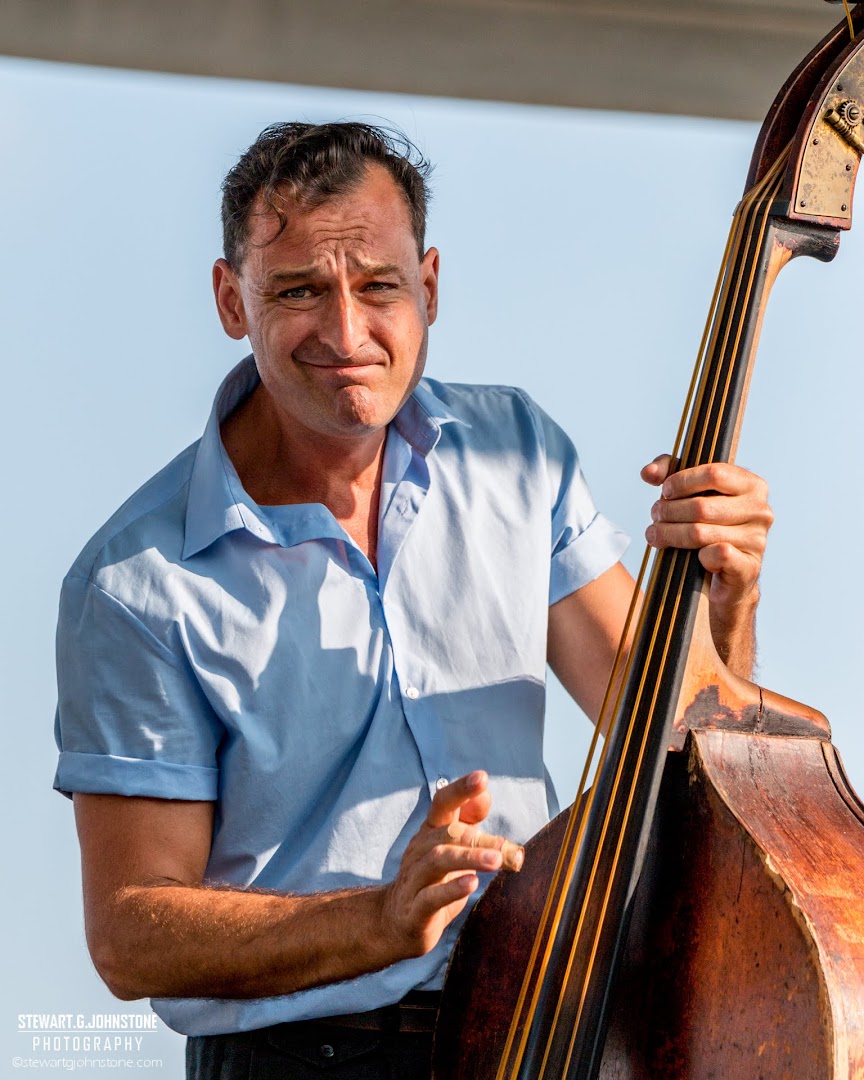 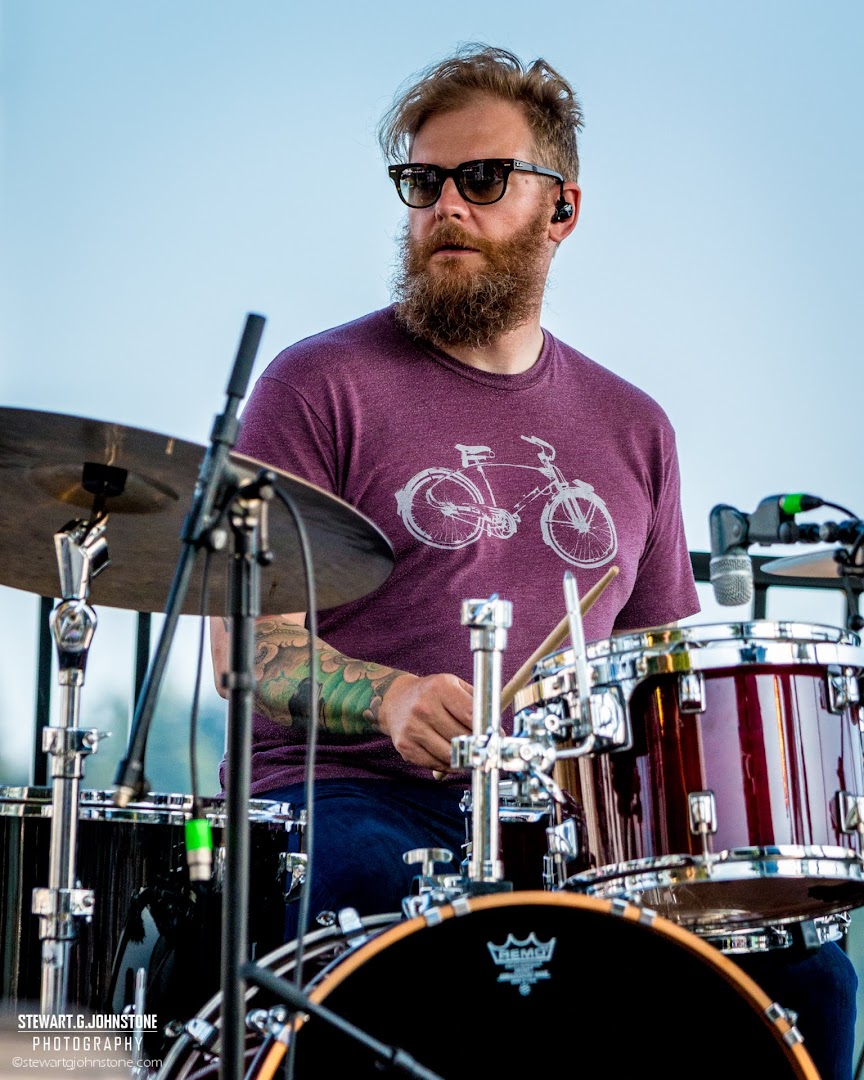 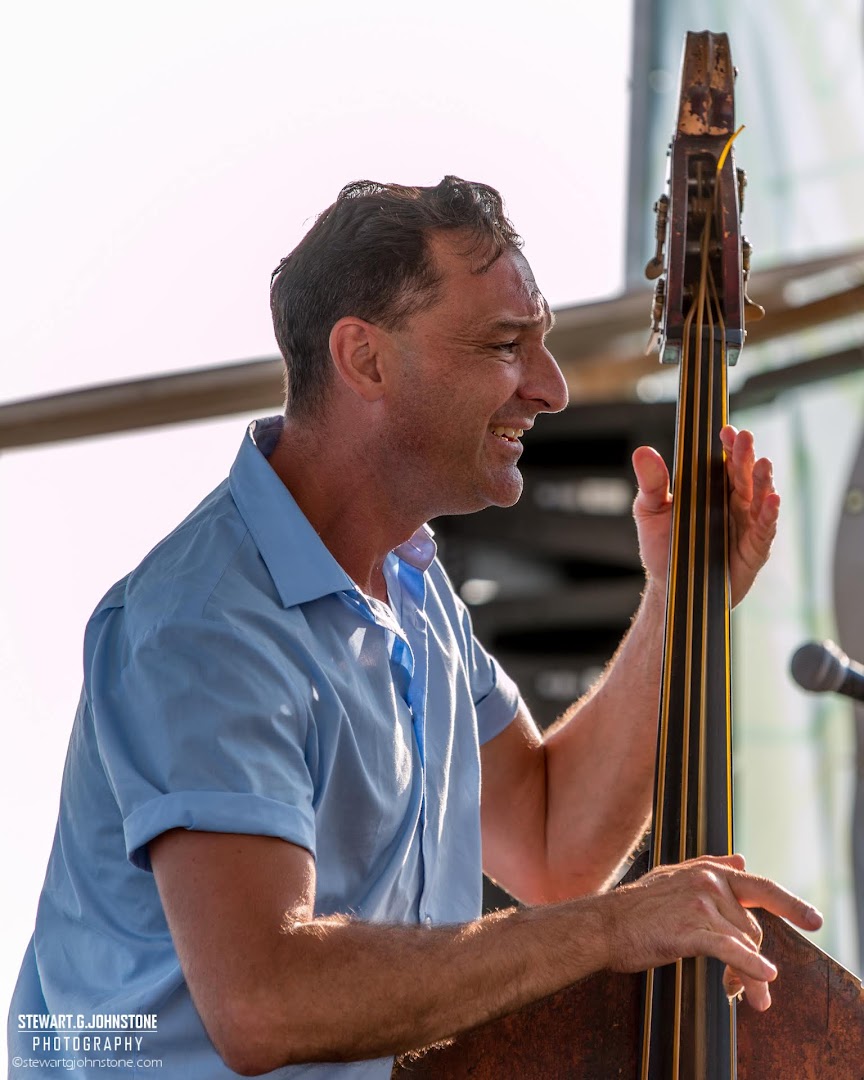 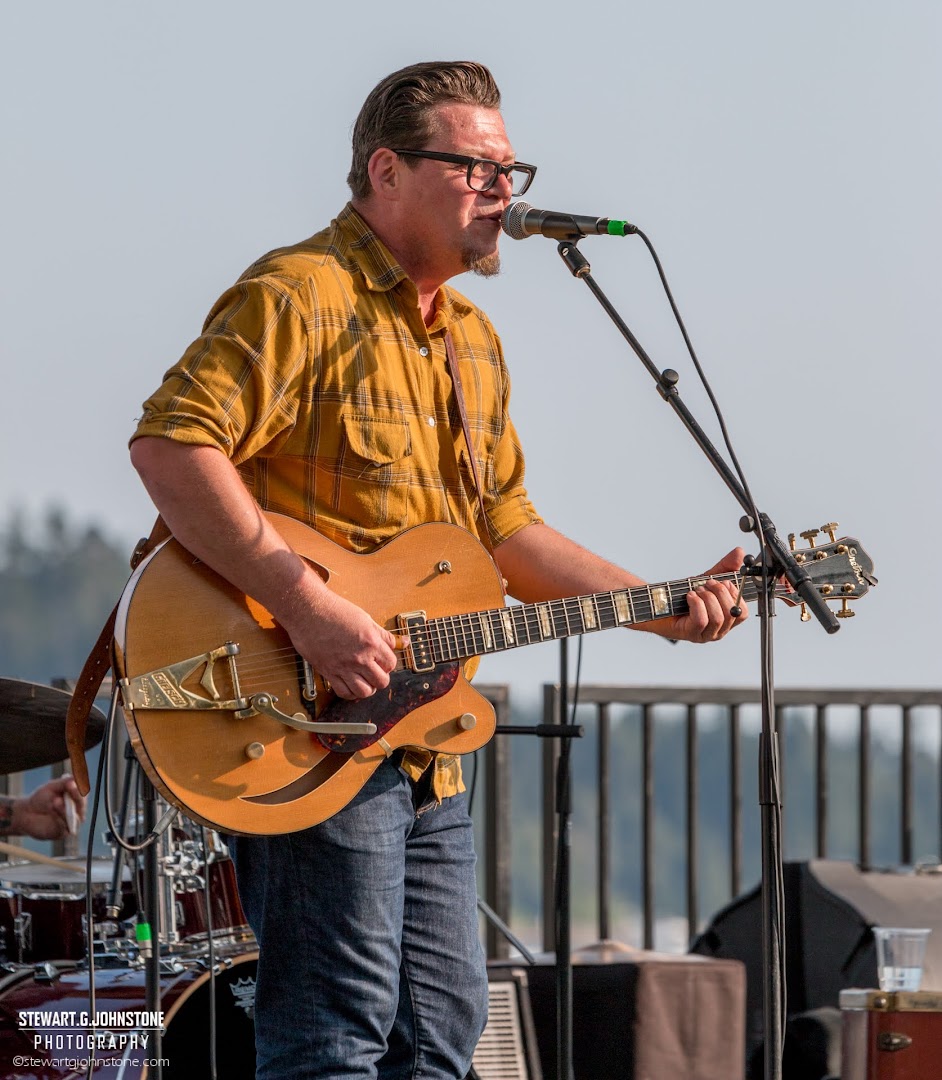 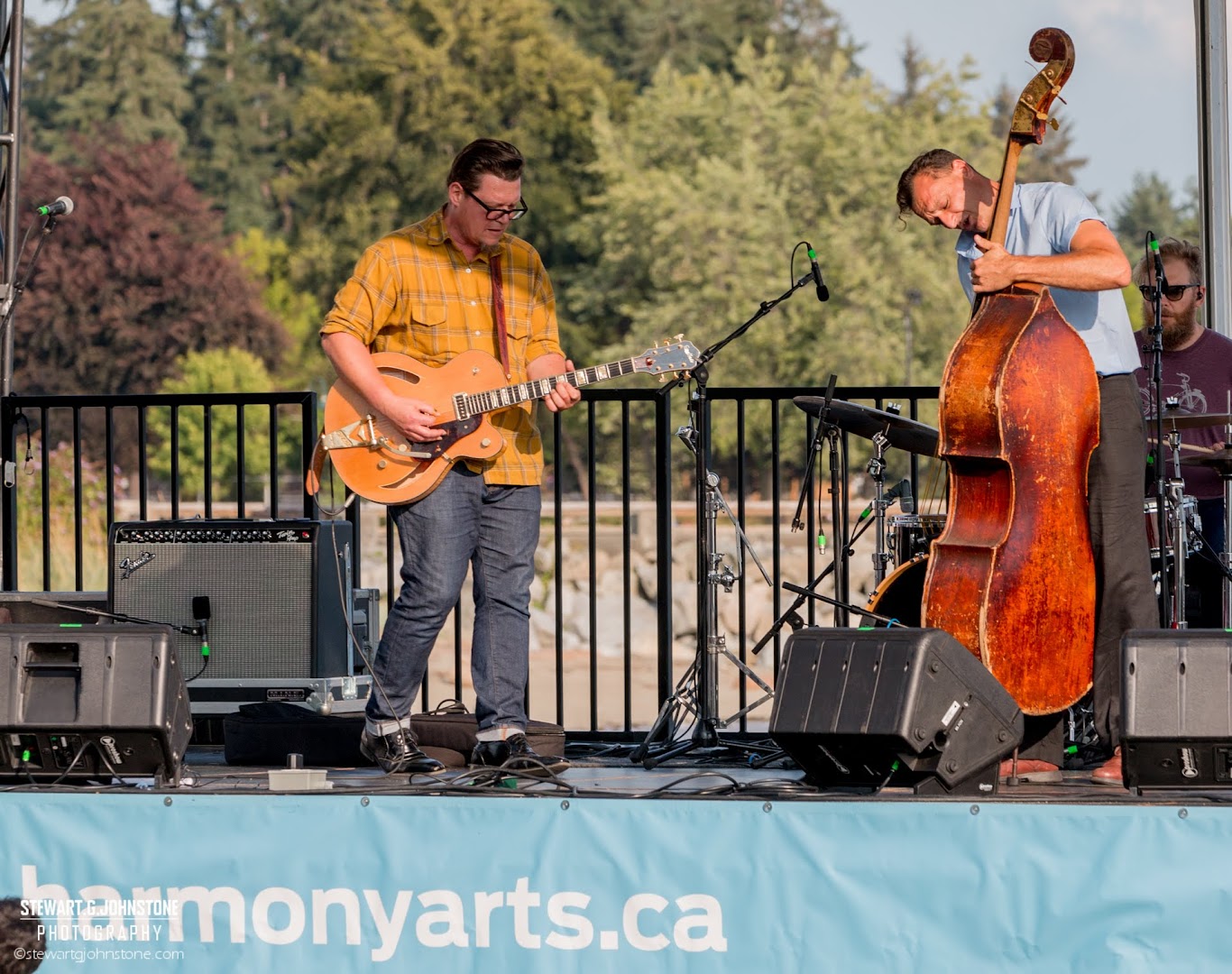 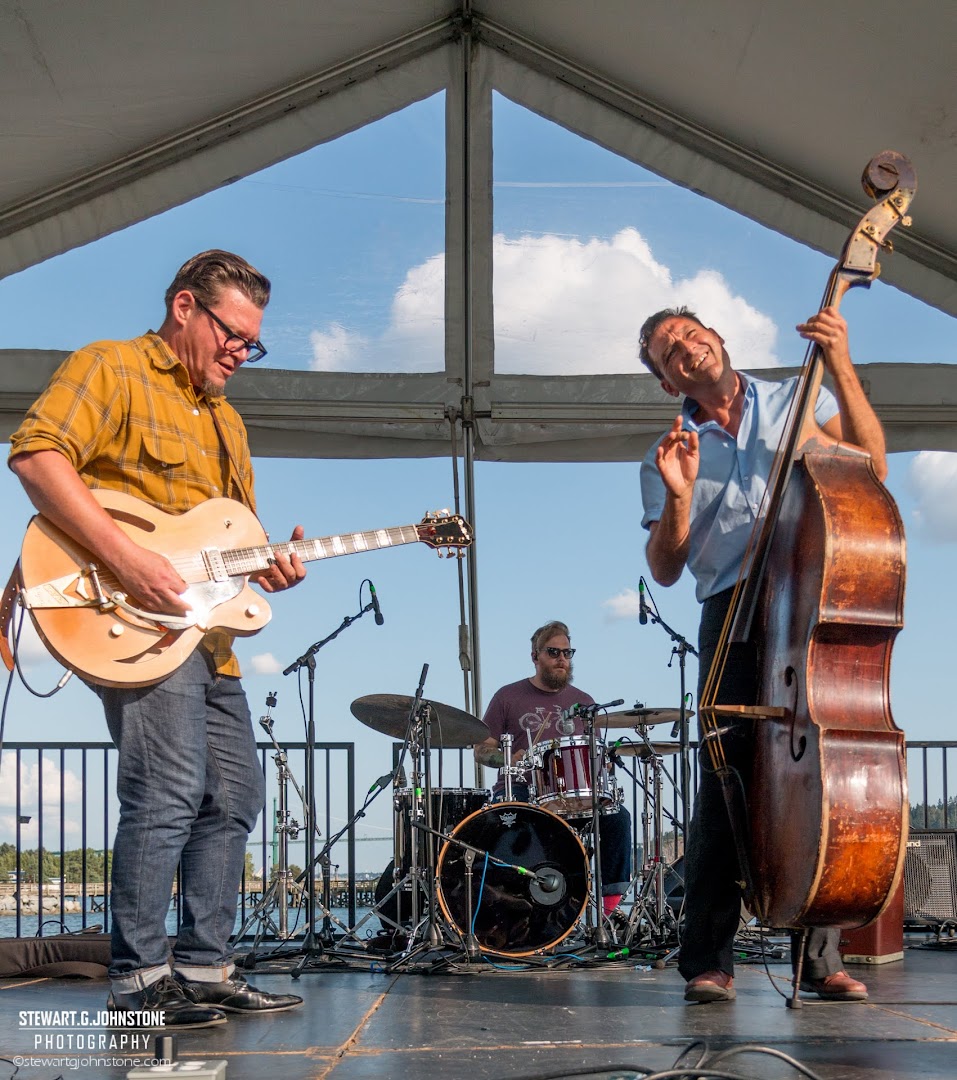 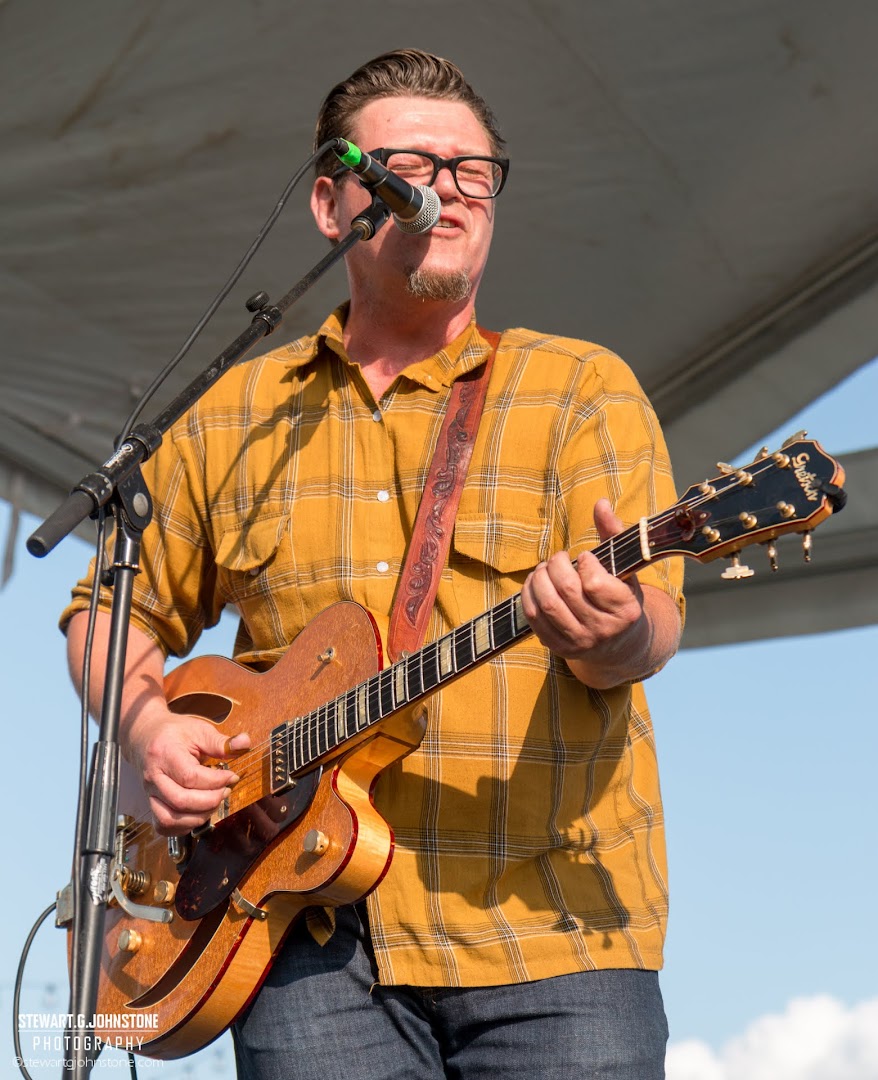 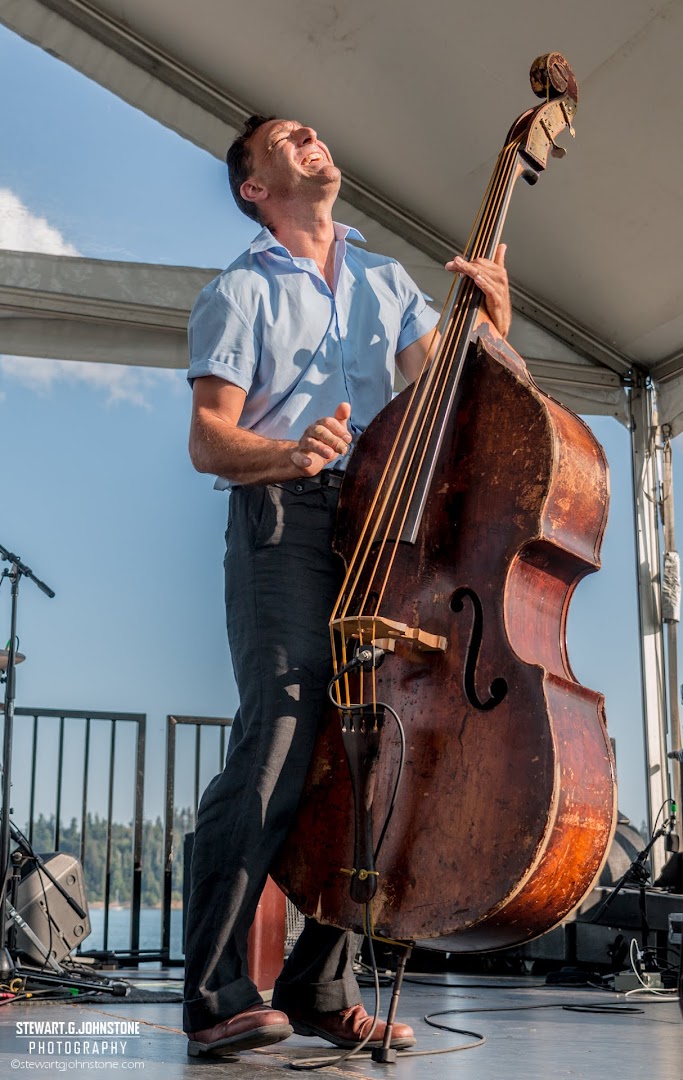