Mother Mother made a triumphant return to their west coast roots for the first of five sold out shows at the Commodore Ballroom on Saturday night, marking the end of the Canadian leg of the No Culture Tour.

The five piece are riding high on the success of their latest album, and the enthusiasm the audience showed for the set clearly demonstrates that the band knows how to please.

Opening act, K Flay provided support for Mother Mother, as she has for much of the tour.  The Illinois native treated the audience to a high tempo performance, with her own unique blend of indie hip-hop. Despite suffering a little vocally, having given her all on the tour, she was very well received by the Vancouver crowd. Flay will be taking a week off before getting back on the road, with a trip around Australia based around the Groovin the Moo festival.

Mother Mother took to the stage just before 10pm, opening with Free, the lead track from their latest album, No Culture.  It was the perfect track to showcase the lyrical harmonies of Lead Guitarist and singer Ryan Guldemond, and keyboardists Molly Guldemond, Ryan’s sister, and Jasmin Parkin. This unique trio of voices is one of the things that sets Mother Mother apart from other acts, and is always a pleasure to hear.

The band proceeded to take a tour through their back catalog starting with Body of Years from the 2008 offering O My Heart which was combined with a melodic version of the Motorhead classic, Ace of Spades, followed by the quirky hit The Stand, and the darker, Reaper Man.

With the audience well and truly pumped up, we were brought right back up to date with the poppy Love Stuck.  There is something impossibly addictive about this song, along with many others written by the band.  If there is one thing Mother Mother excels at, it is tightly produced songs with catchy hooks. They also know how to seamlessly blend one song into another.  Let’s Fall in Love followed O My Heart, with the opening chords almost sounding like a refrain, both songs were played faster and heavier than their studio versions, which clearly was a crowd pleaser.

Ryan took the opportunity to thank the audience for their support before launching into The Letter, which was perhaps the slowest song on the night.  Following the song he again engaged with the audience reminding them to appreciate the good times, but acknowledge the pain as that what helps us appreciate the good. This proved to be an apt prelude to the song Baby Boy, an ode to life’s missteps and adventures.  The song gave Jasmin Parkin the first of a couple of opportunities on the night to really let loose with her soaring vocals.

Monkey Tree saw the audience jumping around, causing the venue floor itself to bounce for not the first time of the evening, a great feature of this classic and well loved Vancouver venue.

Wrecking Ball saw a solo from Ryan, a mandolin solo from bassist Mike Young, and a solo from drummer Ali Siadat after which the band then ripped it up with the country-vibed fan favourite, Hayloft.  This morphed into a stunning rendition of Led Zeppelin’s Dazed and Confused, with Parkin again showing her vocal prowess.

Following the hit Get Out the Way the band returned to the stage for an encore with Ghosting and Simply Simple rounding out the evening.

Overall, a fantastic, dynamic performance by one of the most underrated bands currently touring.  By the time they have closed out their fifth show at the Commodore at the end of the week they will have earned a few days off before going on to conquer the US on the next leg of the tour.

All Photography is taken at the Commodore Ballroom 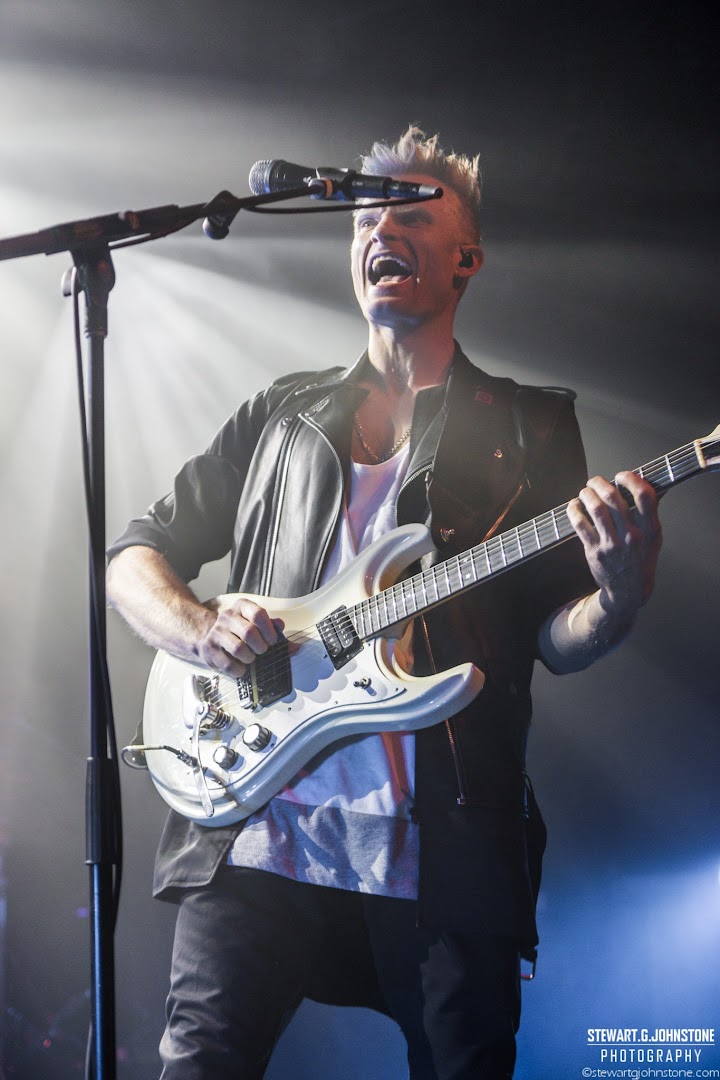 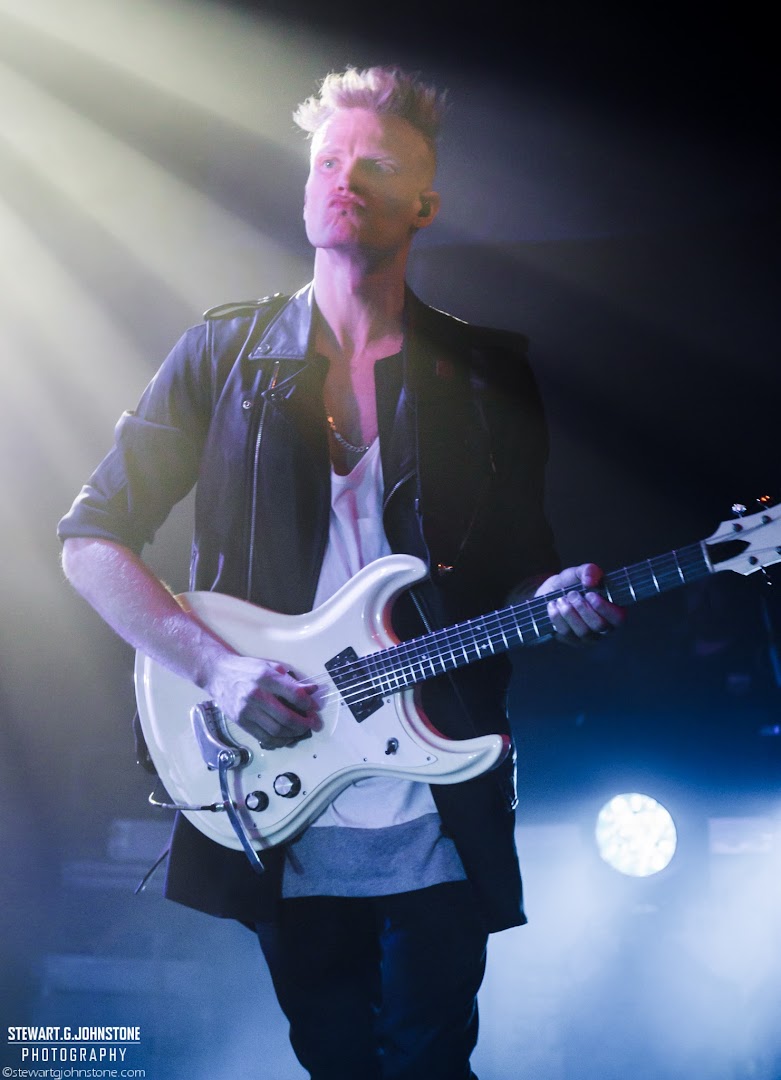 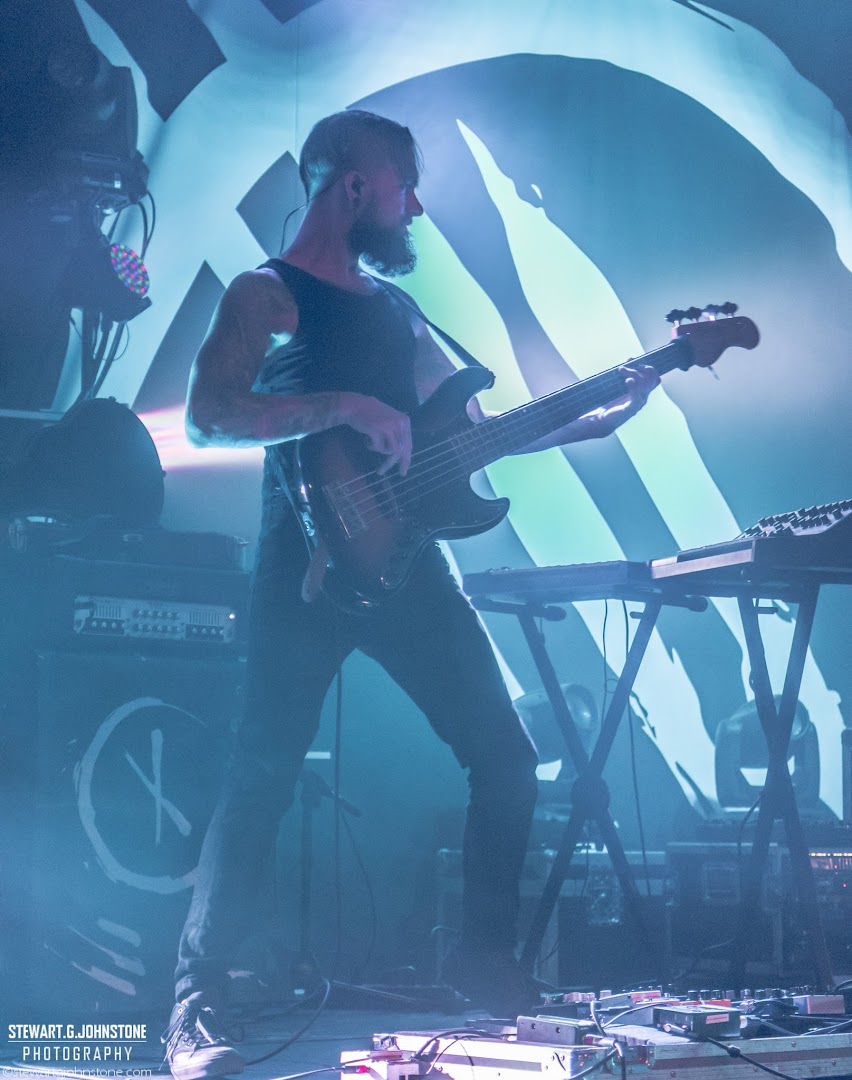 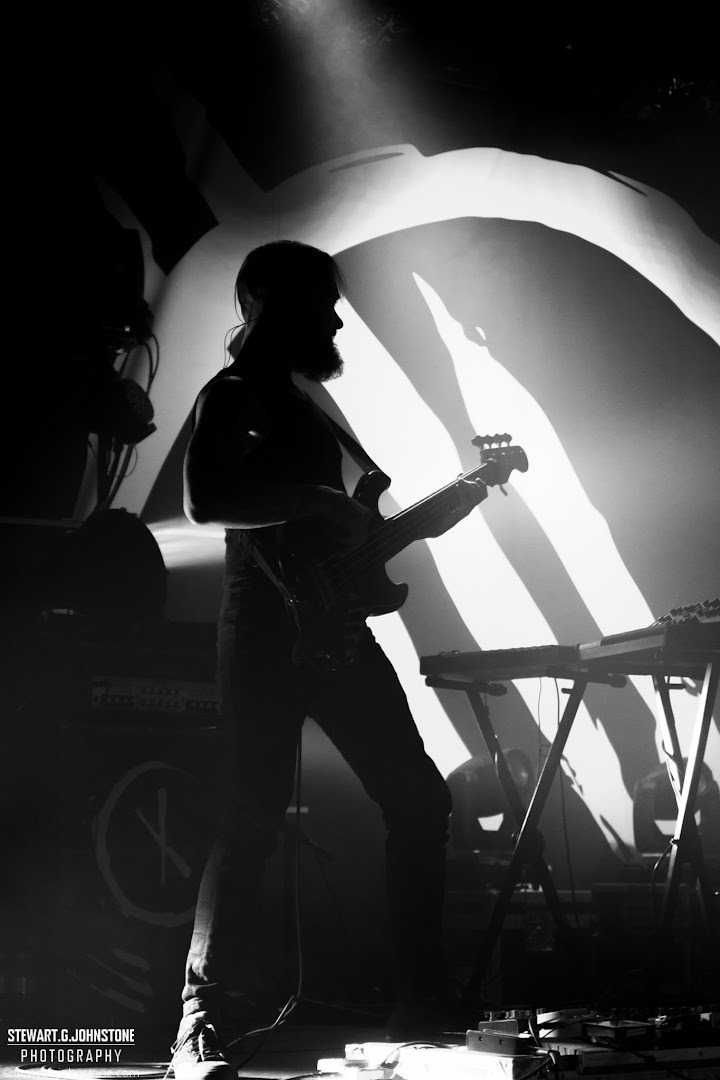 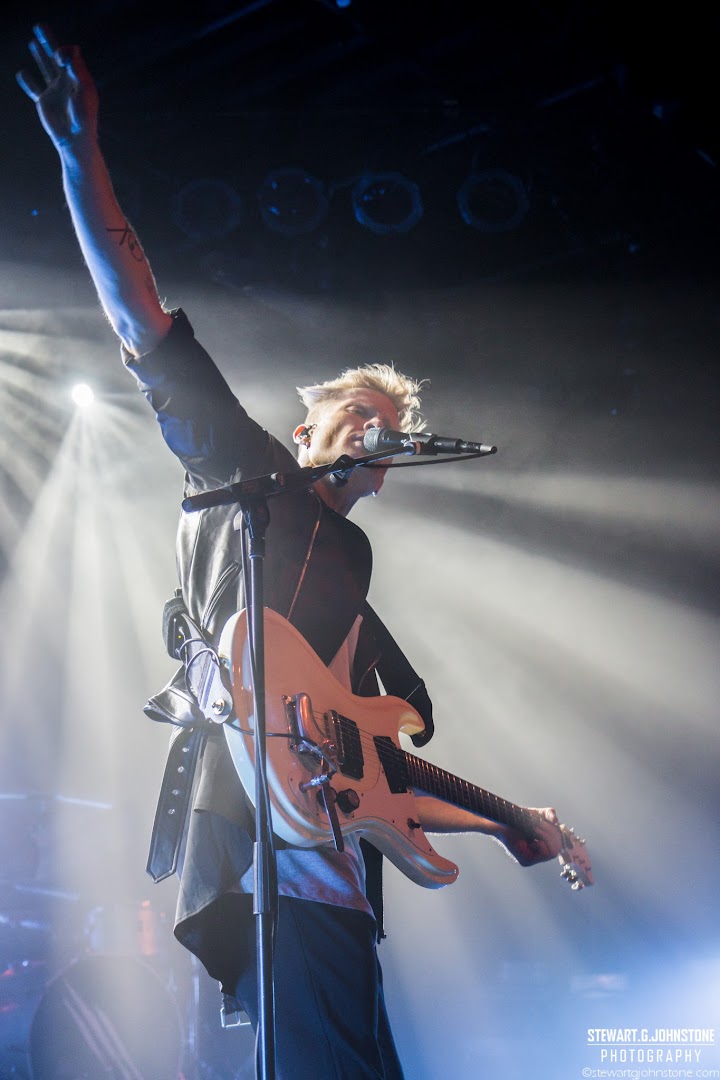 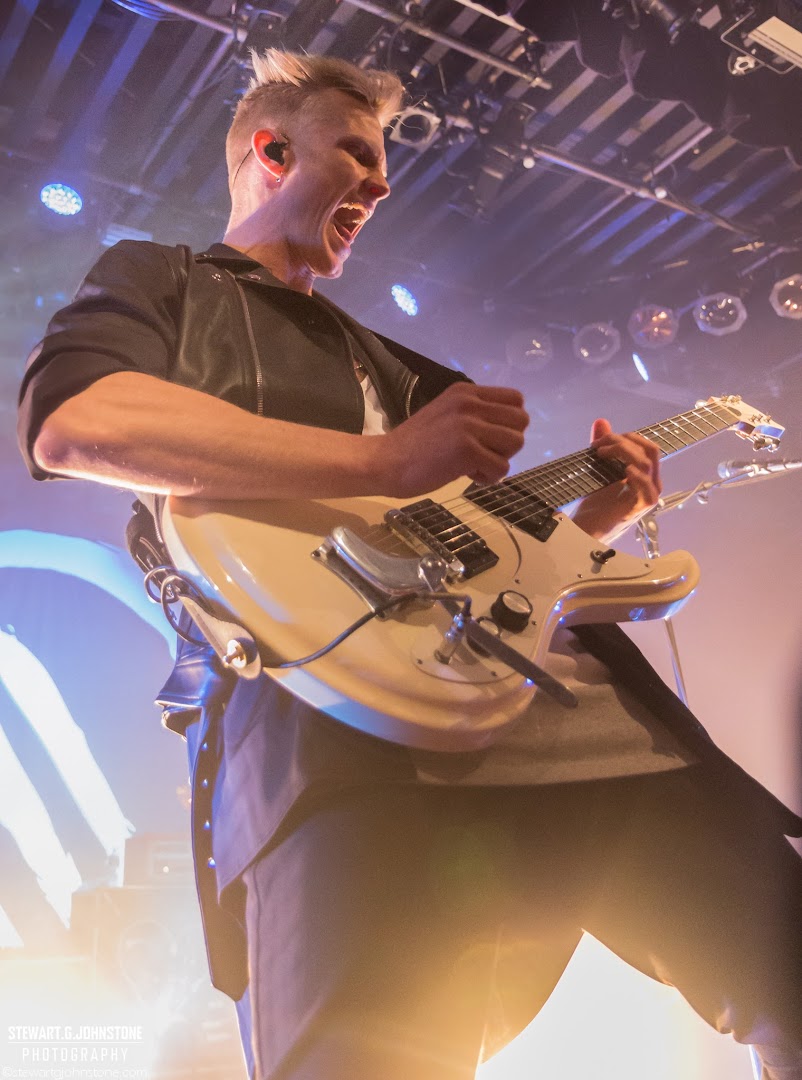 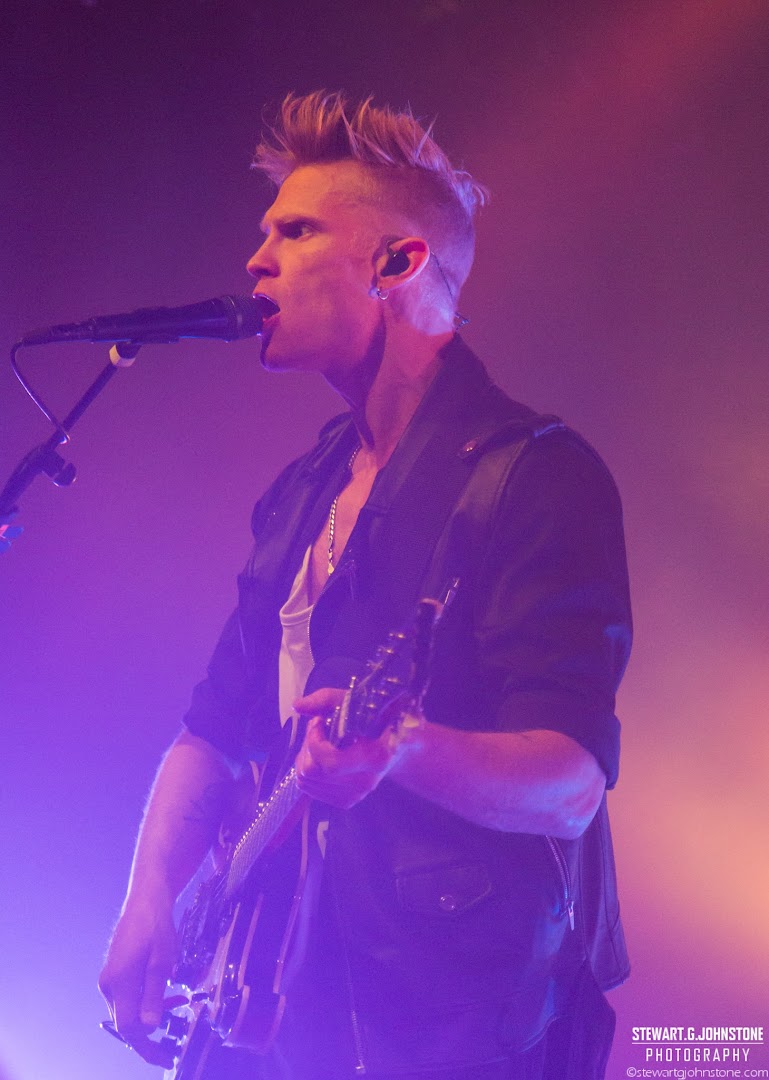 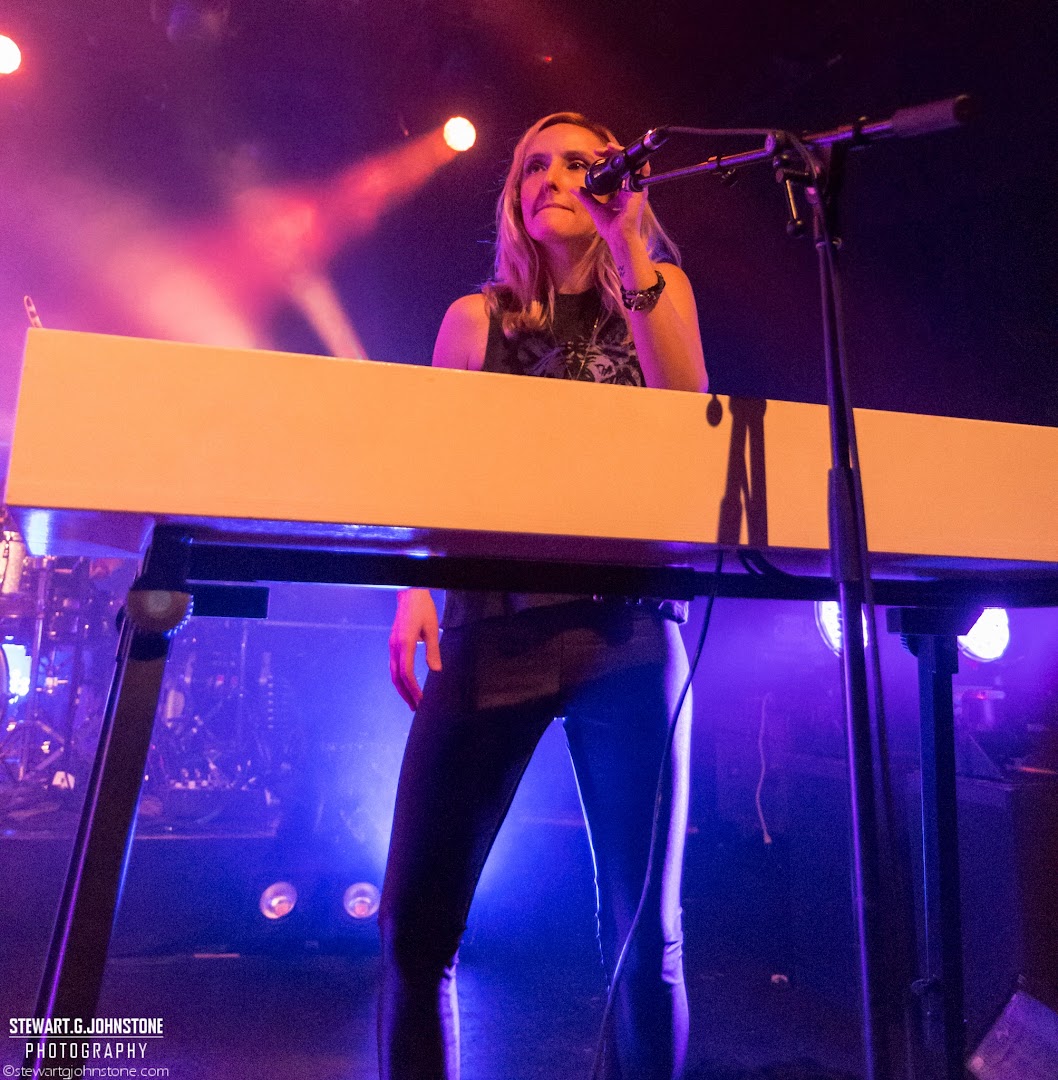 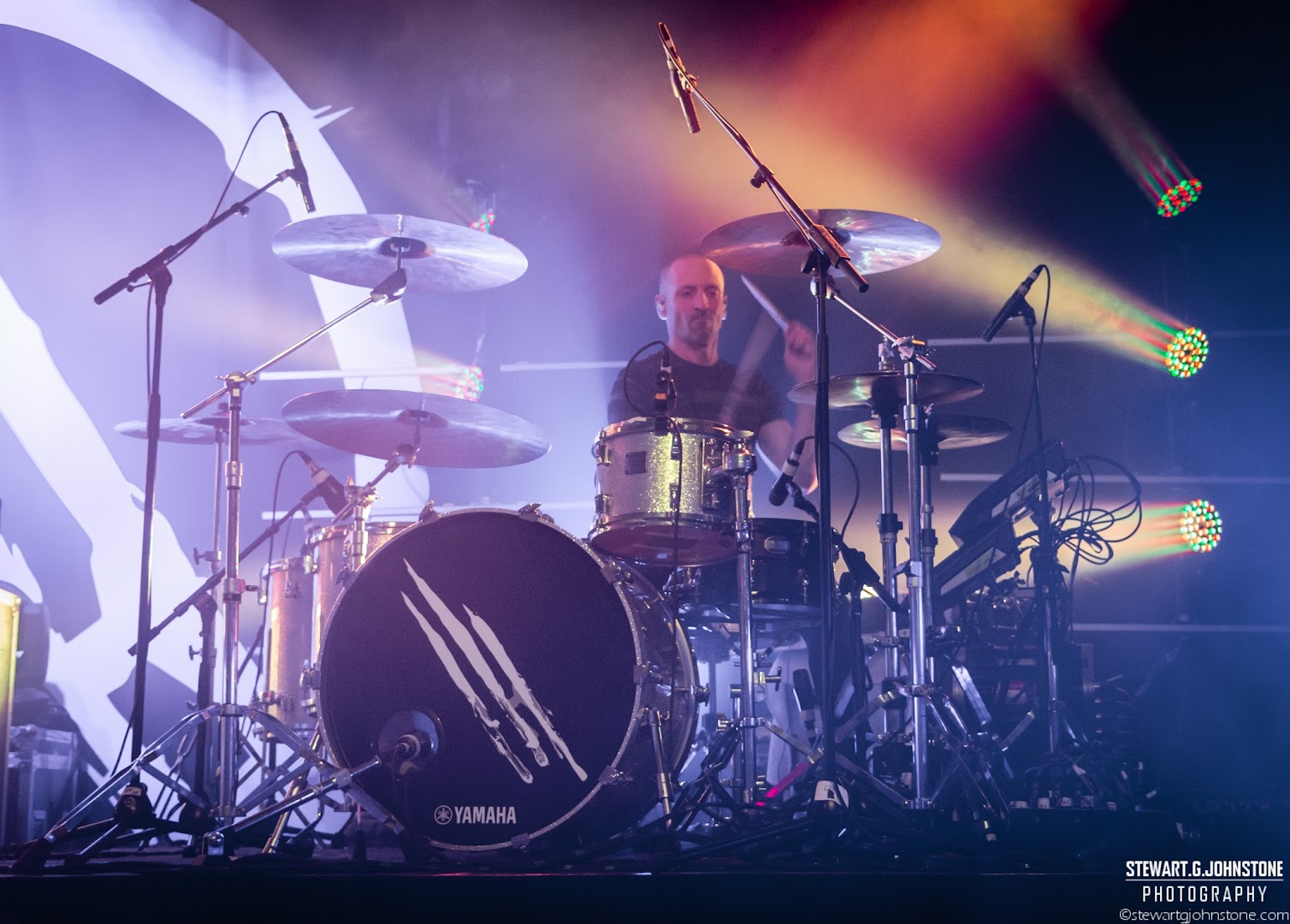 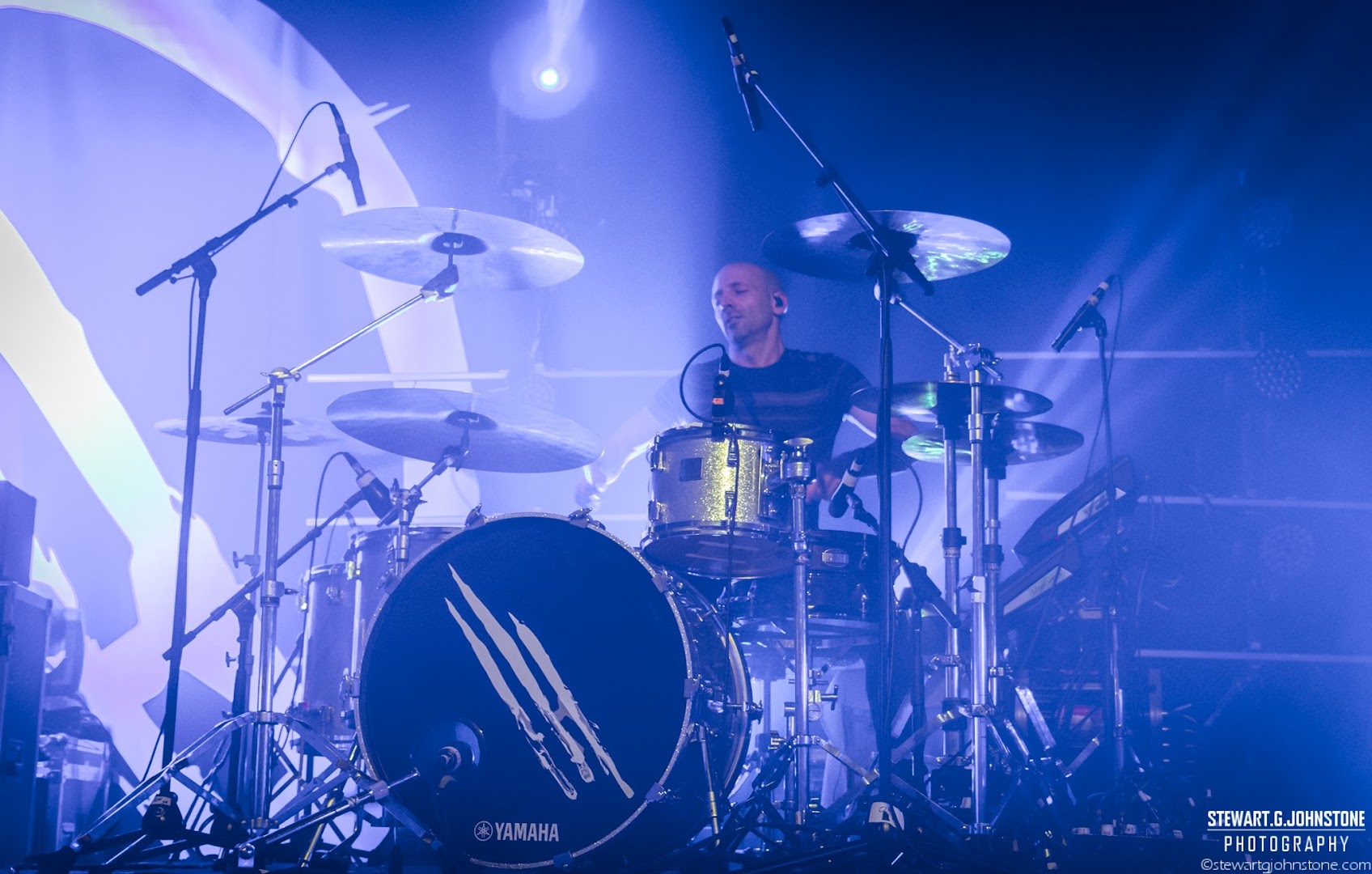 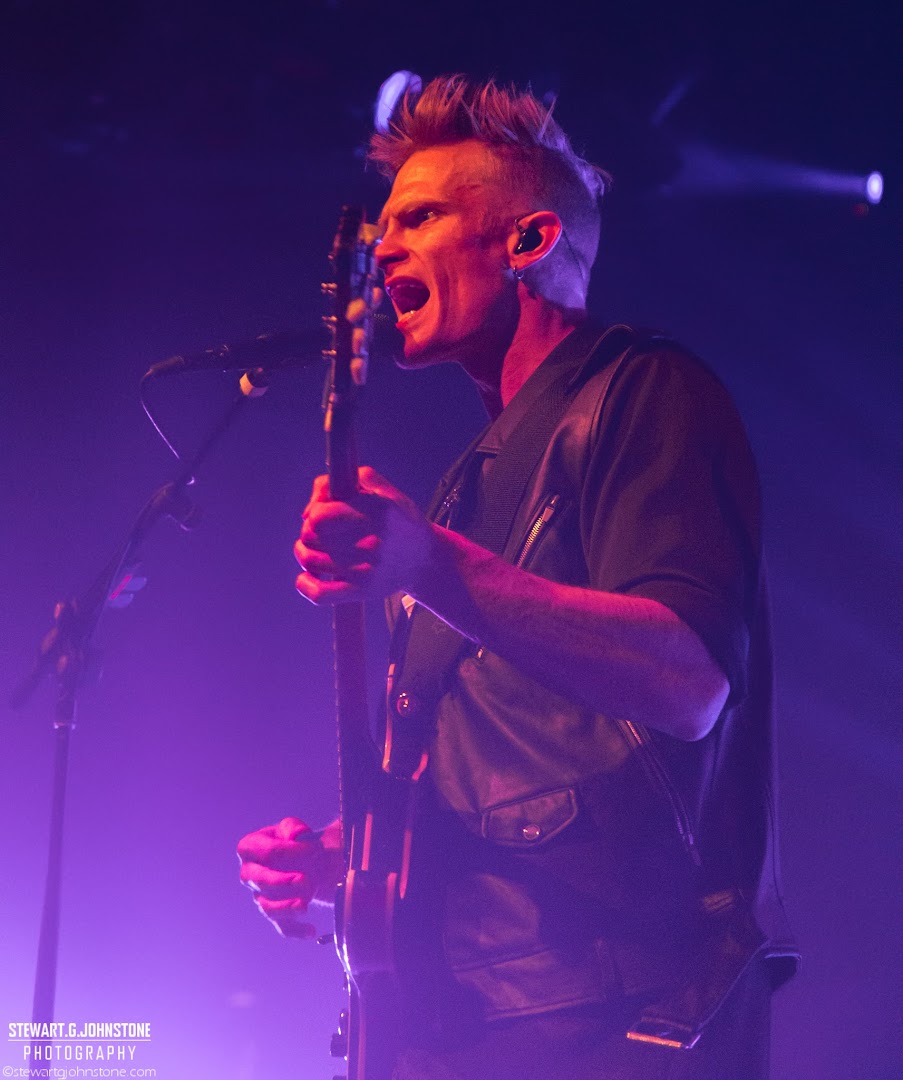 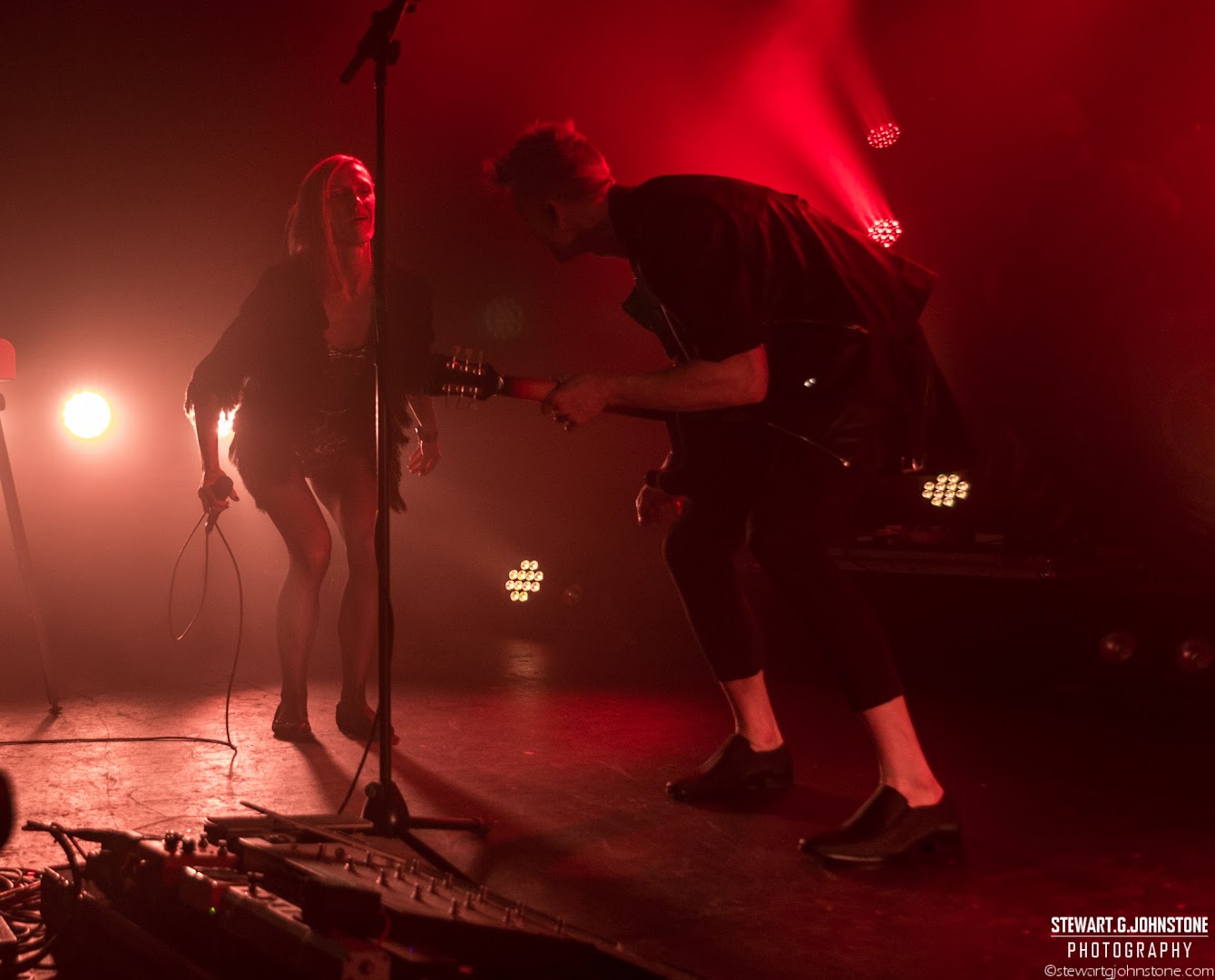 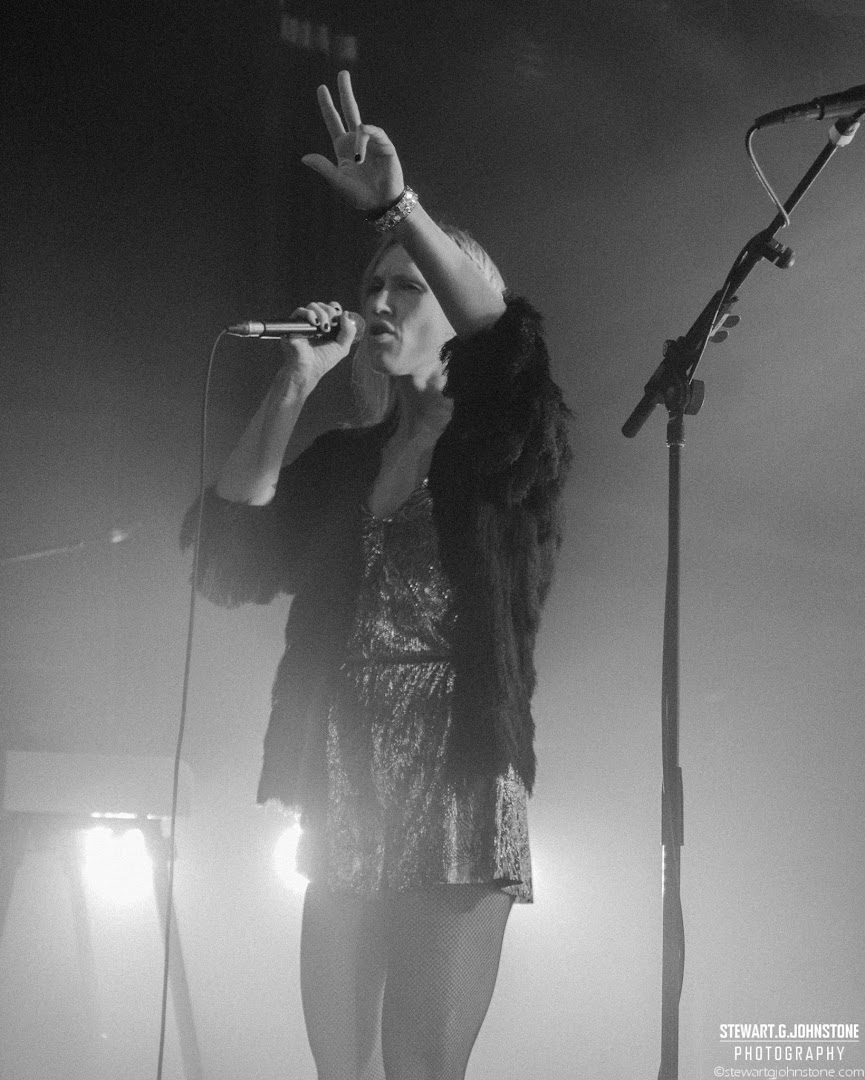 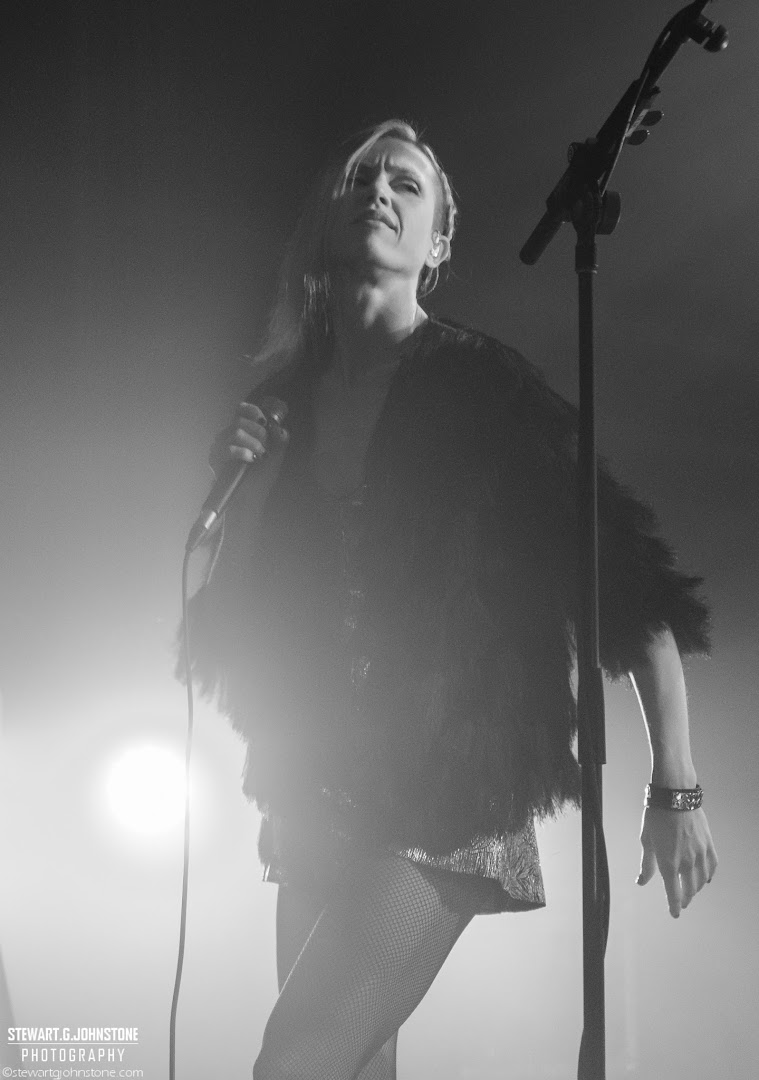 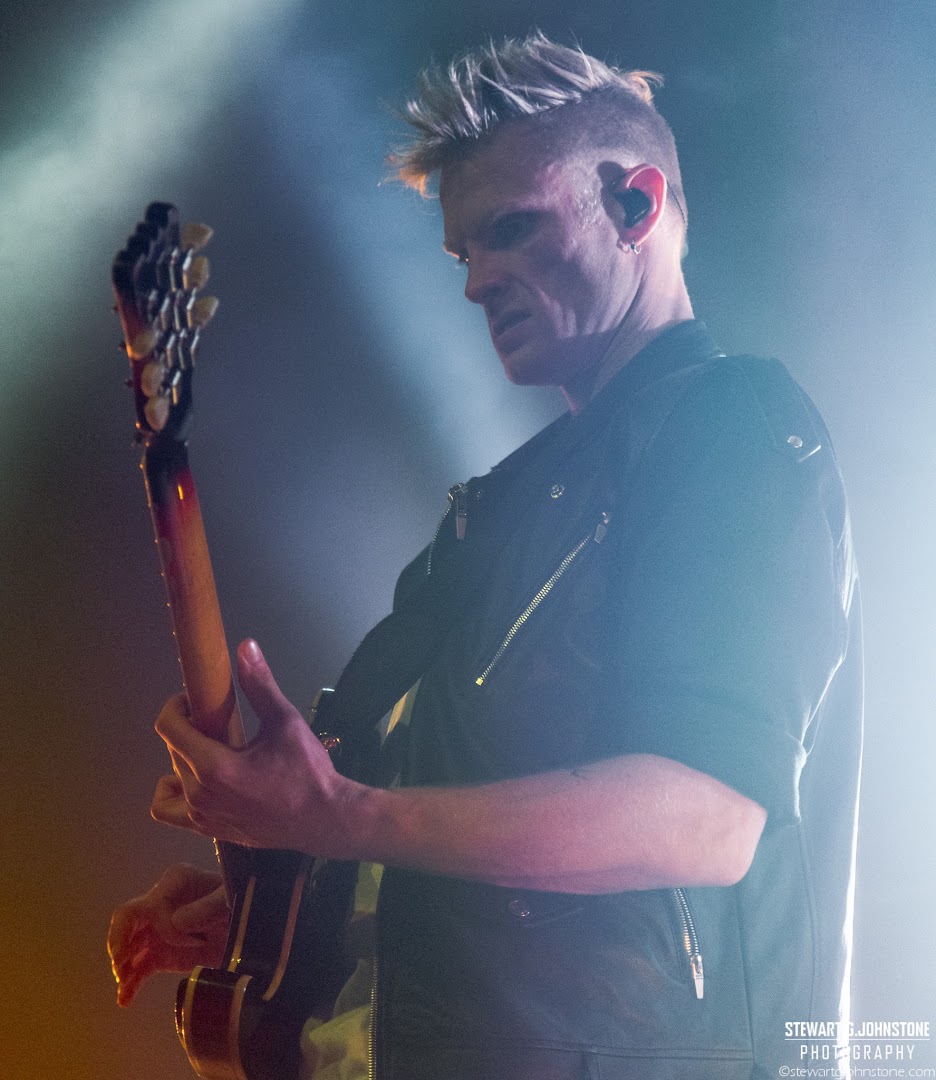 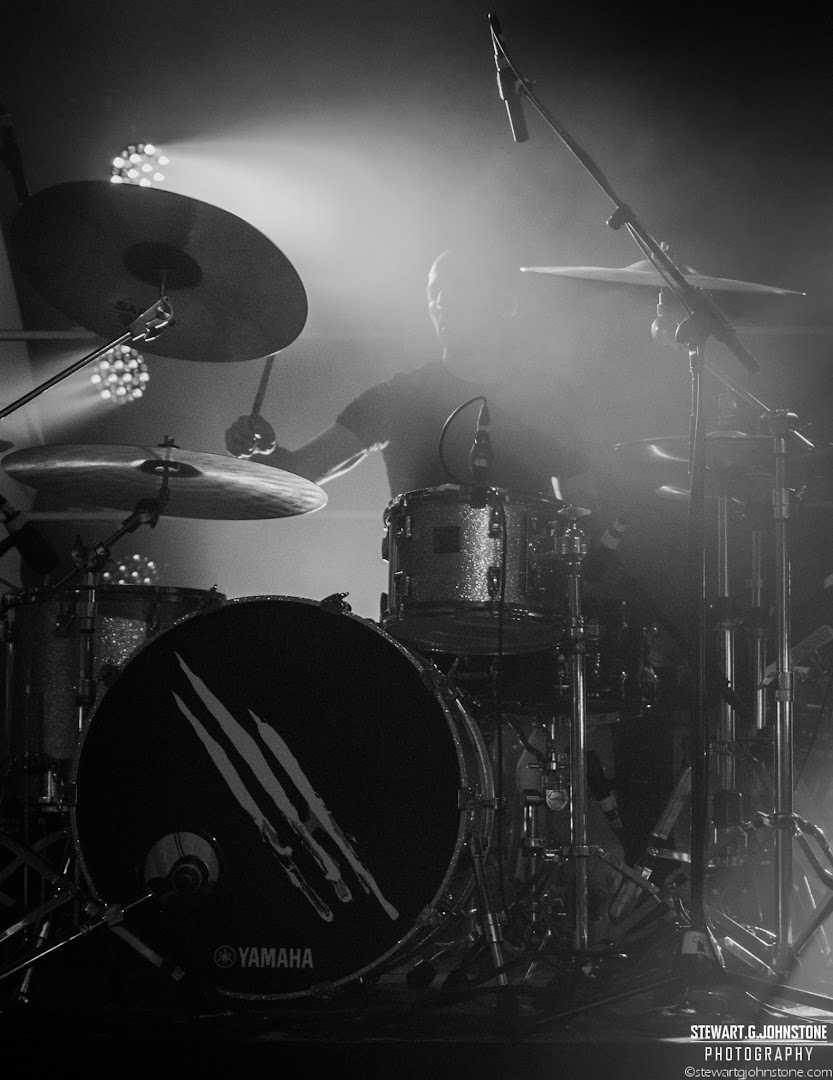 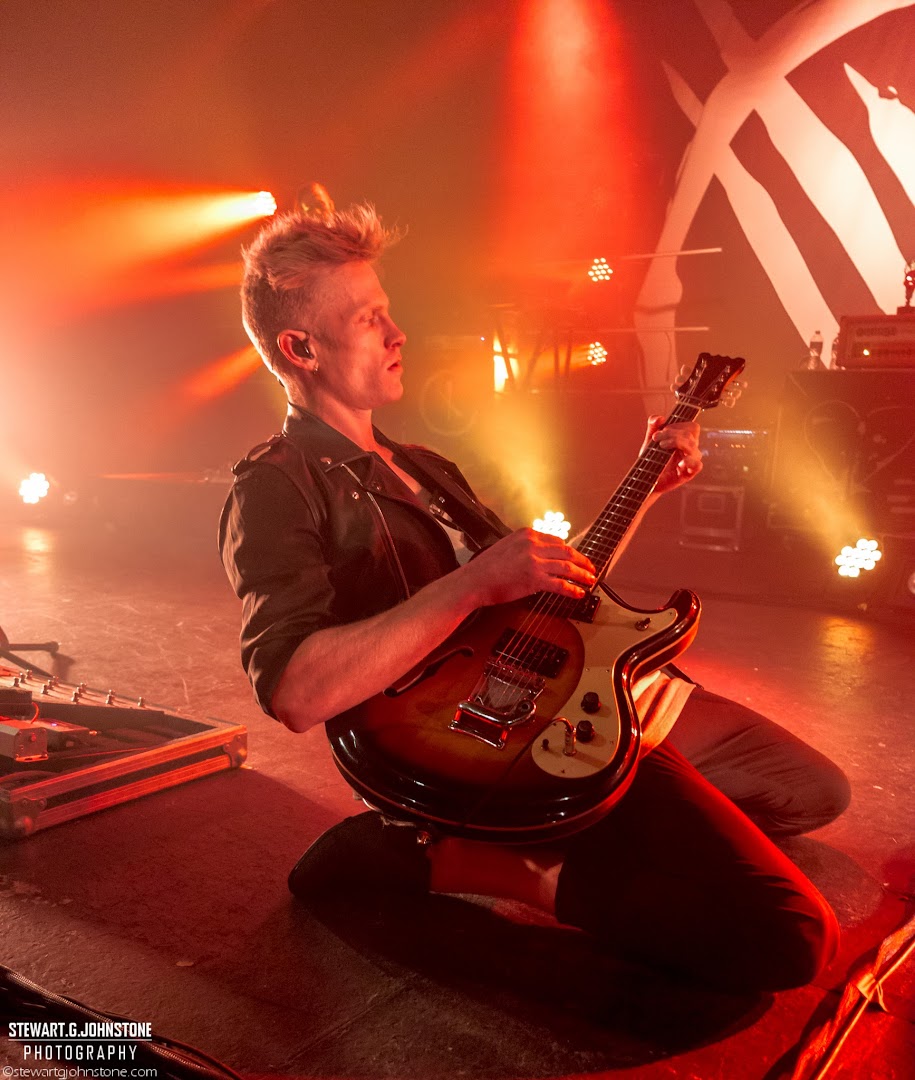 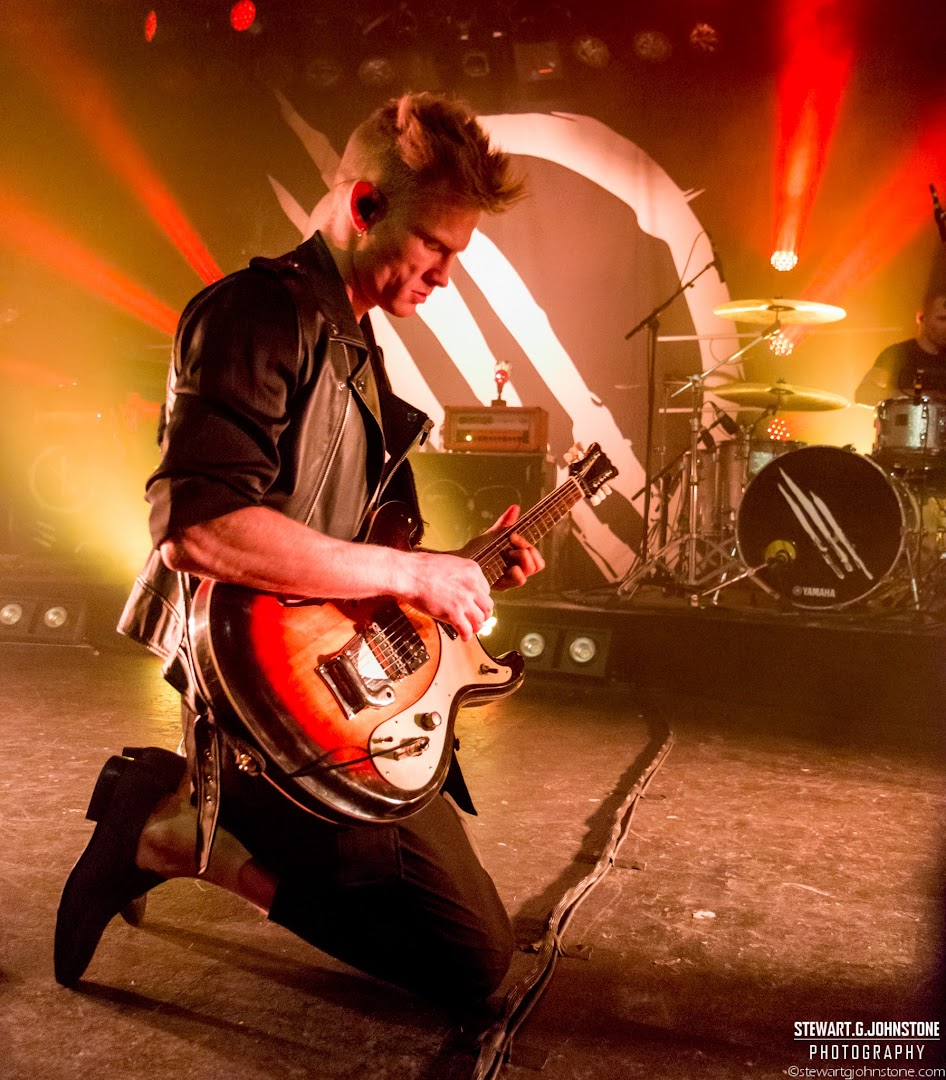 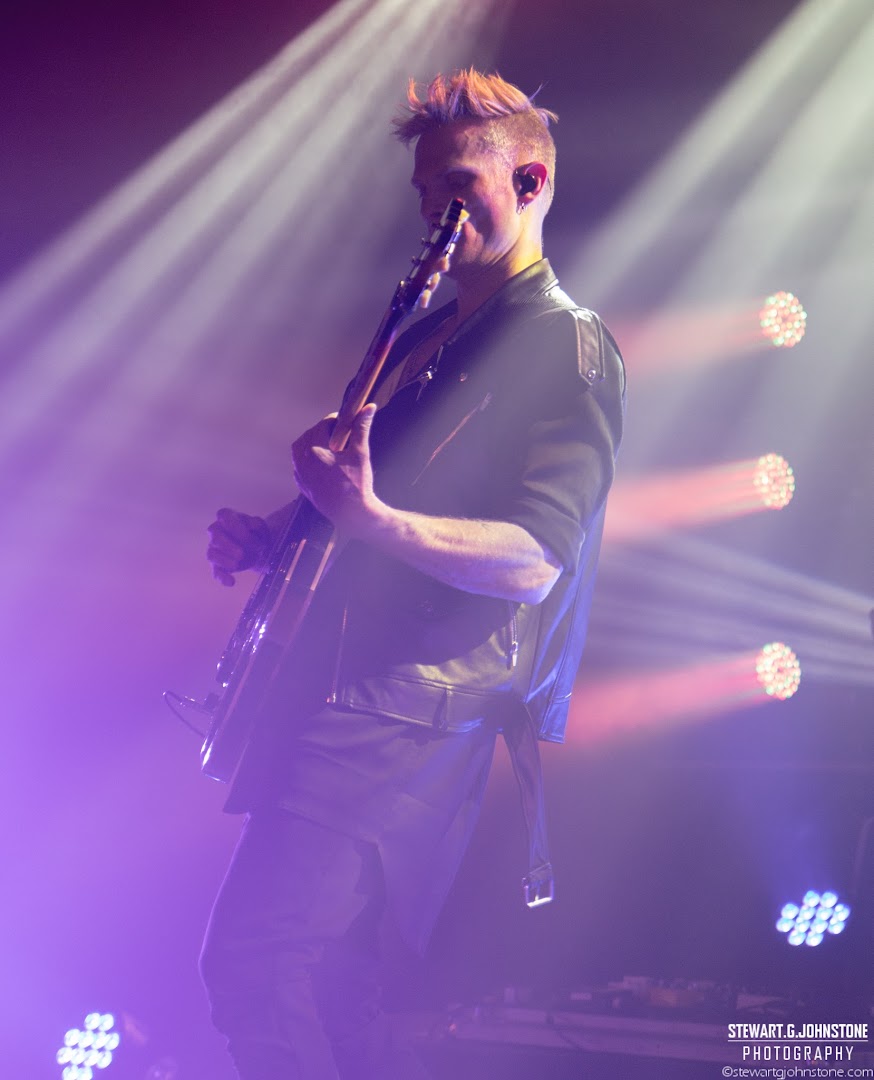 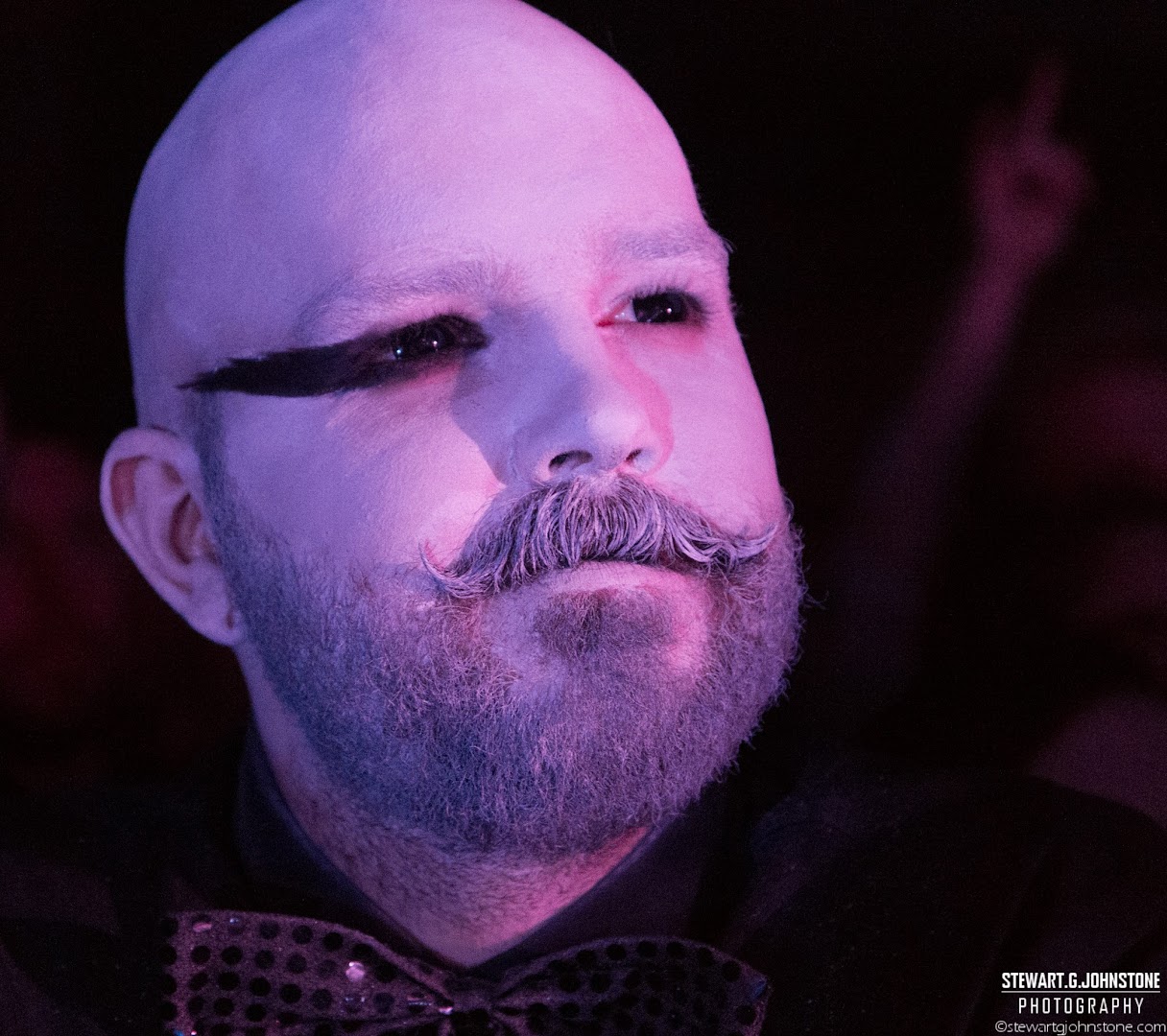 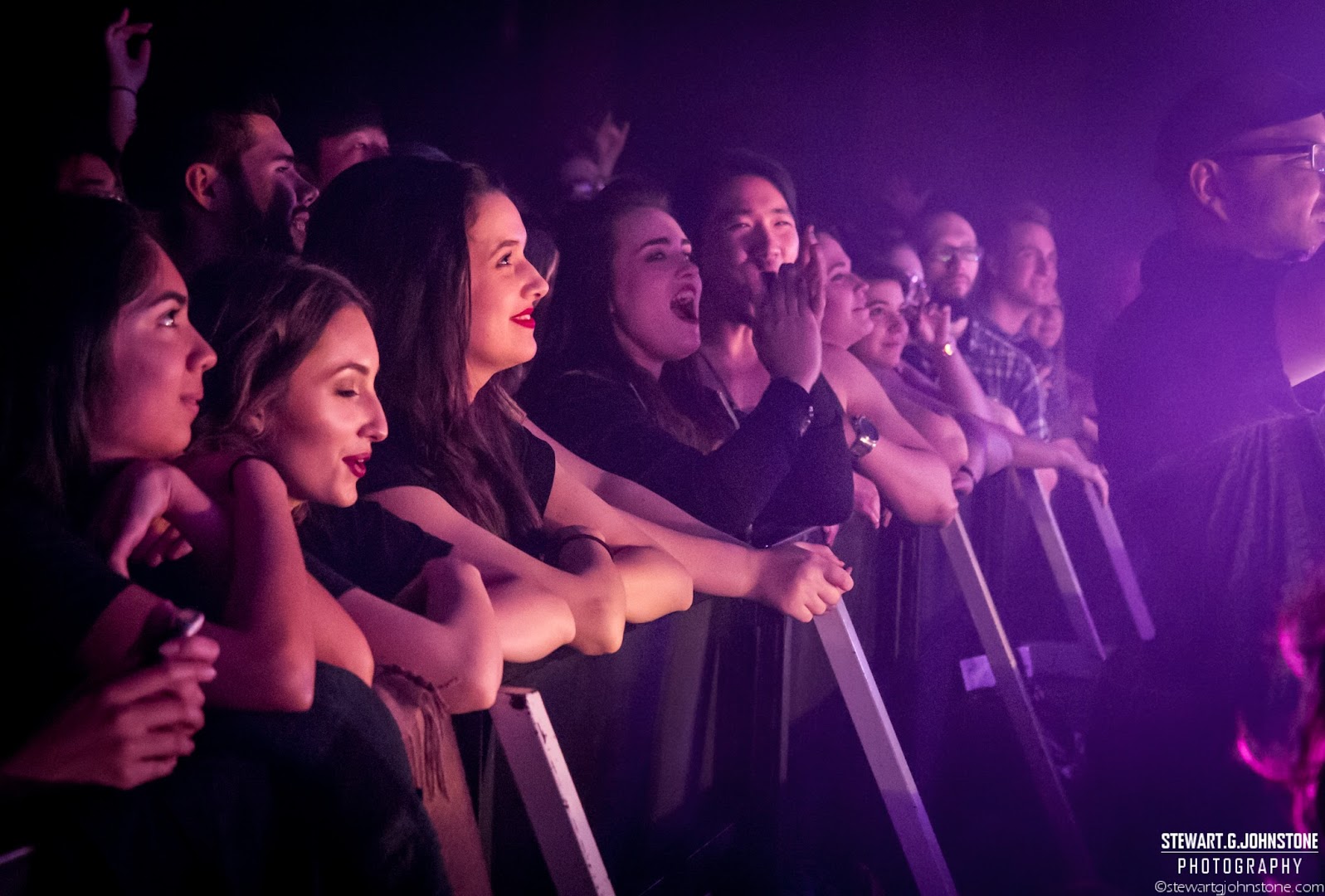 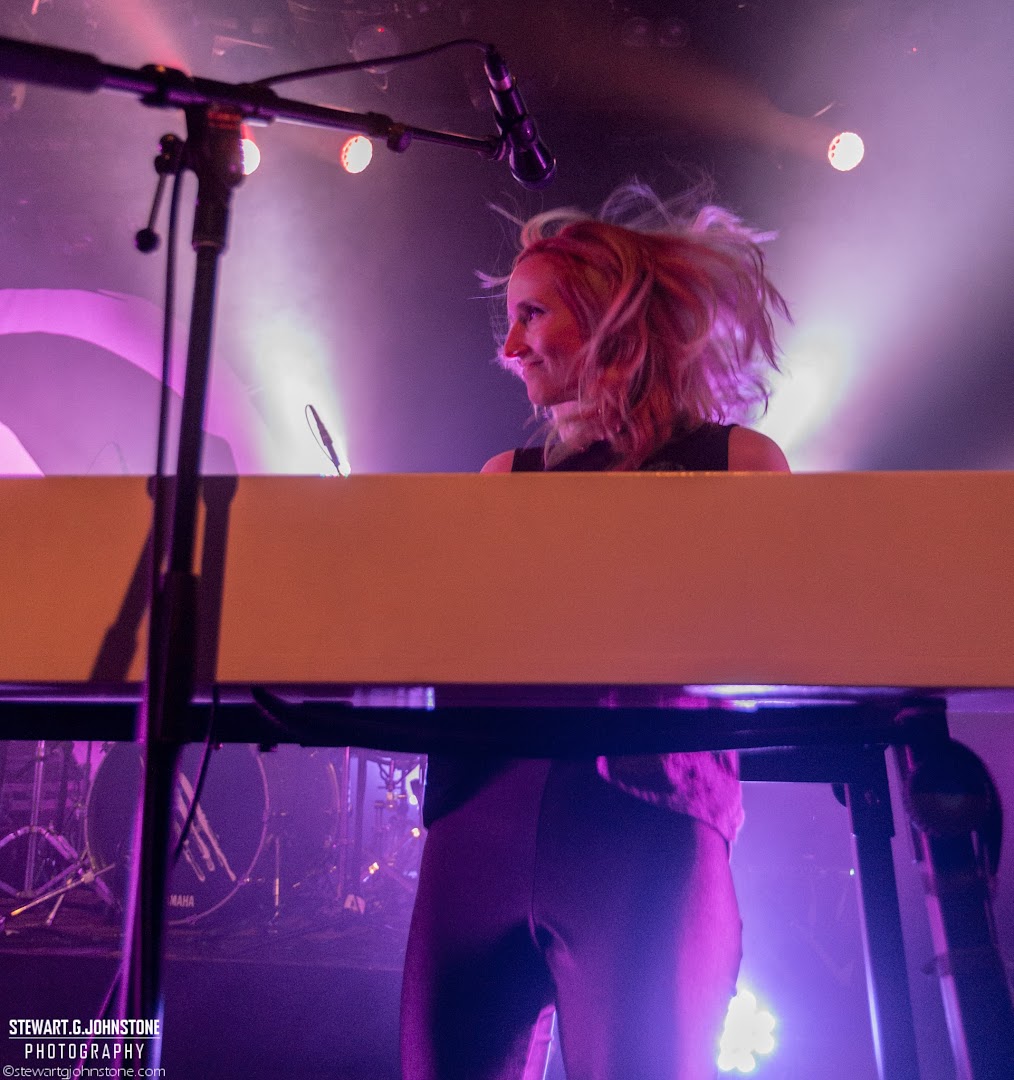 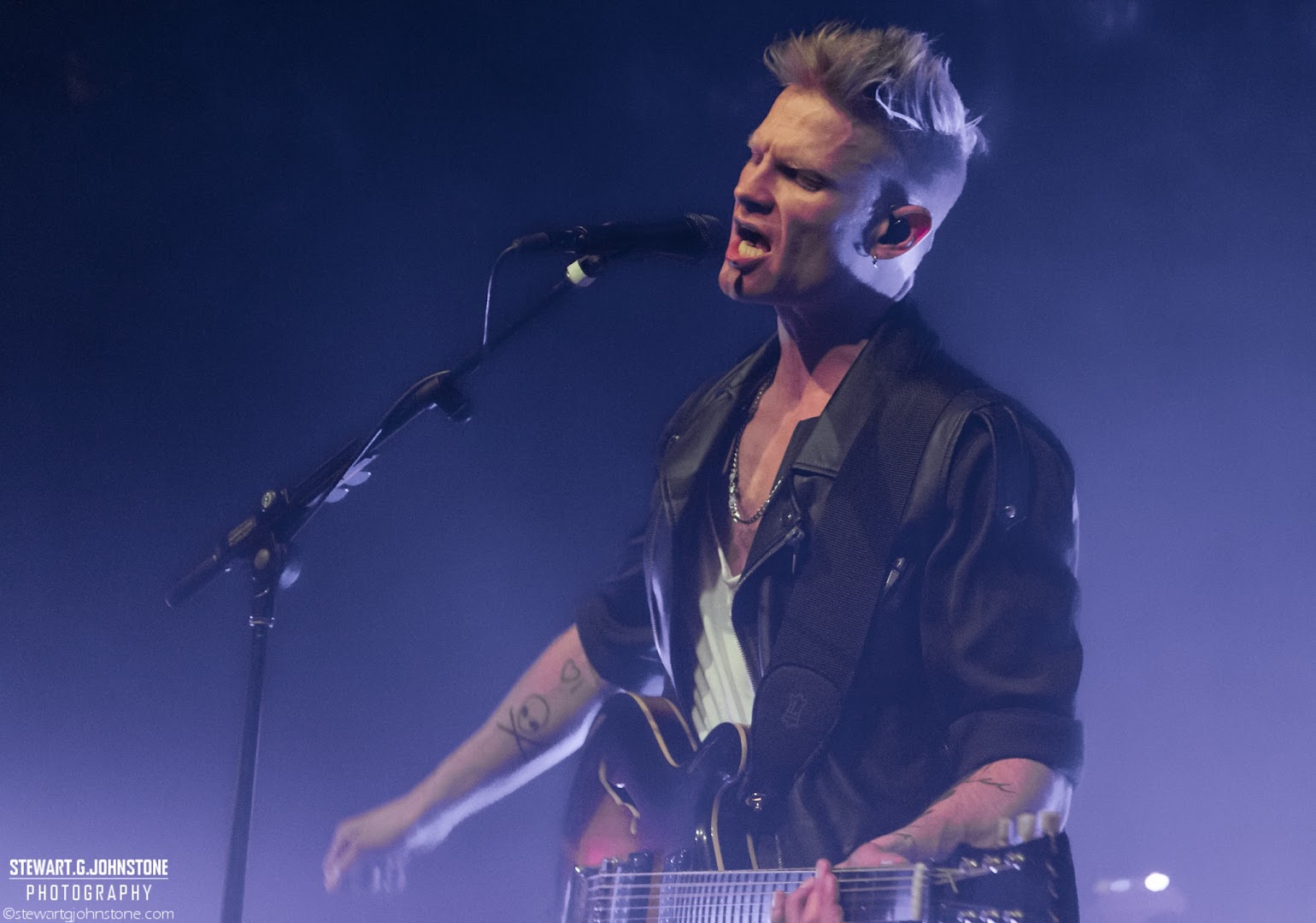 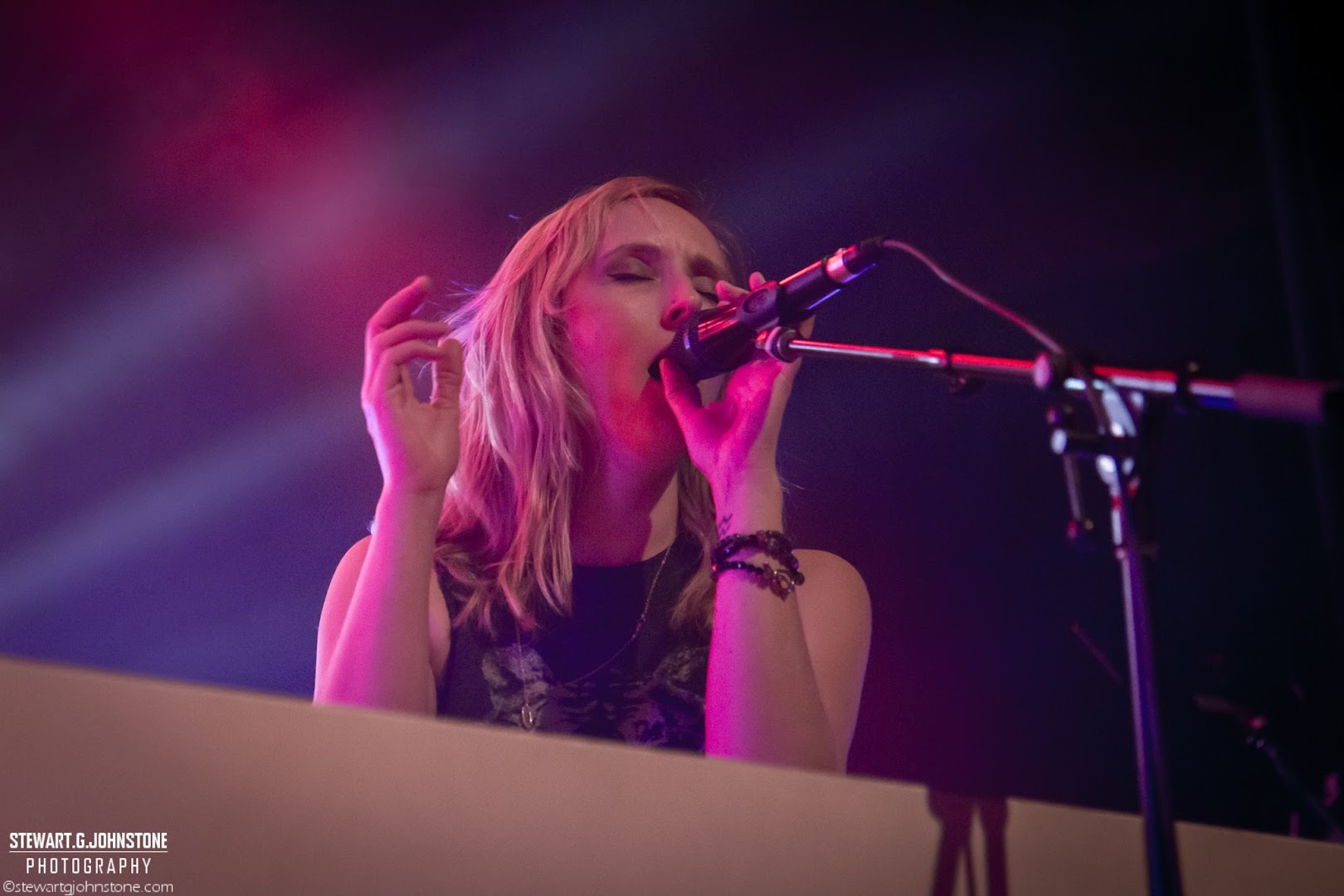 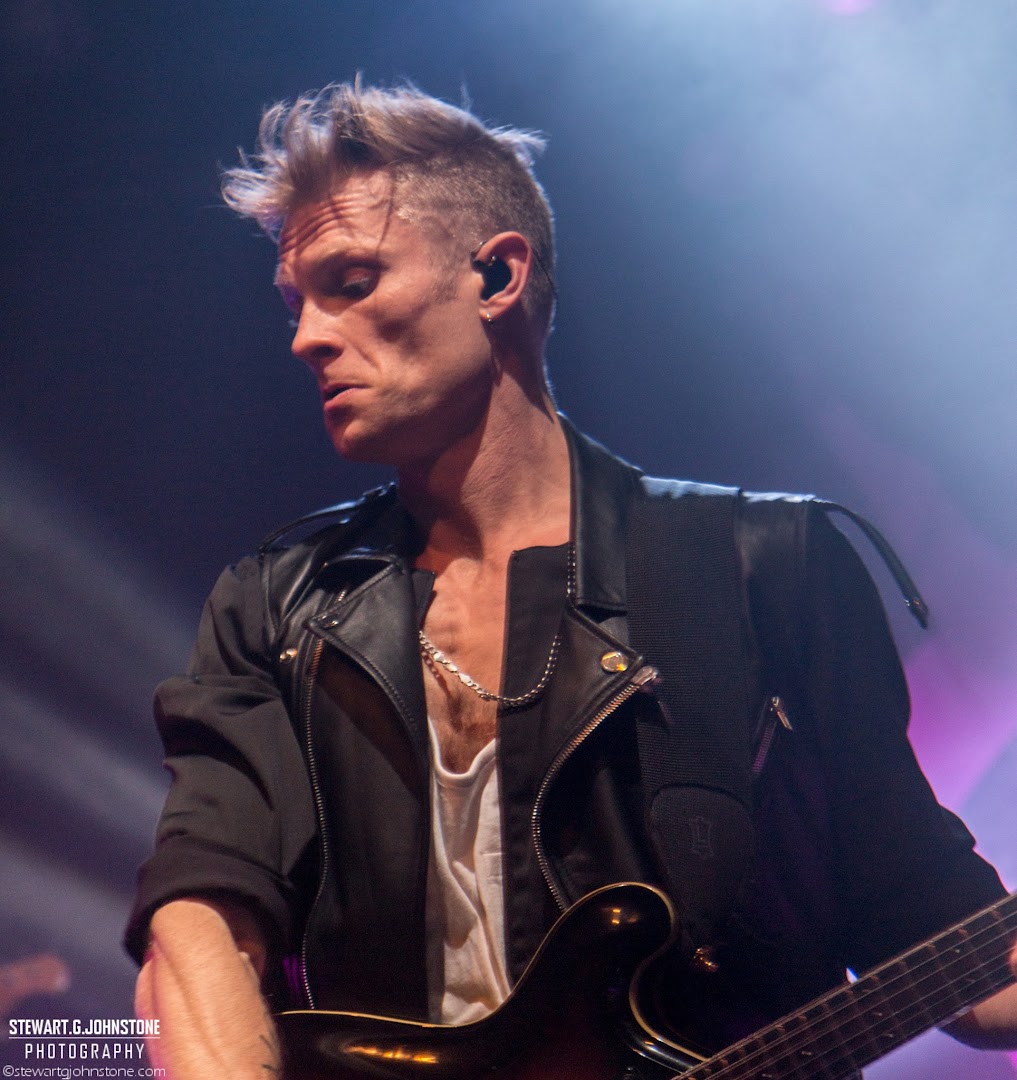 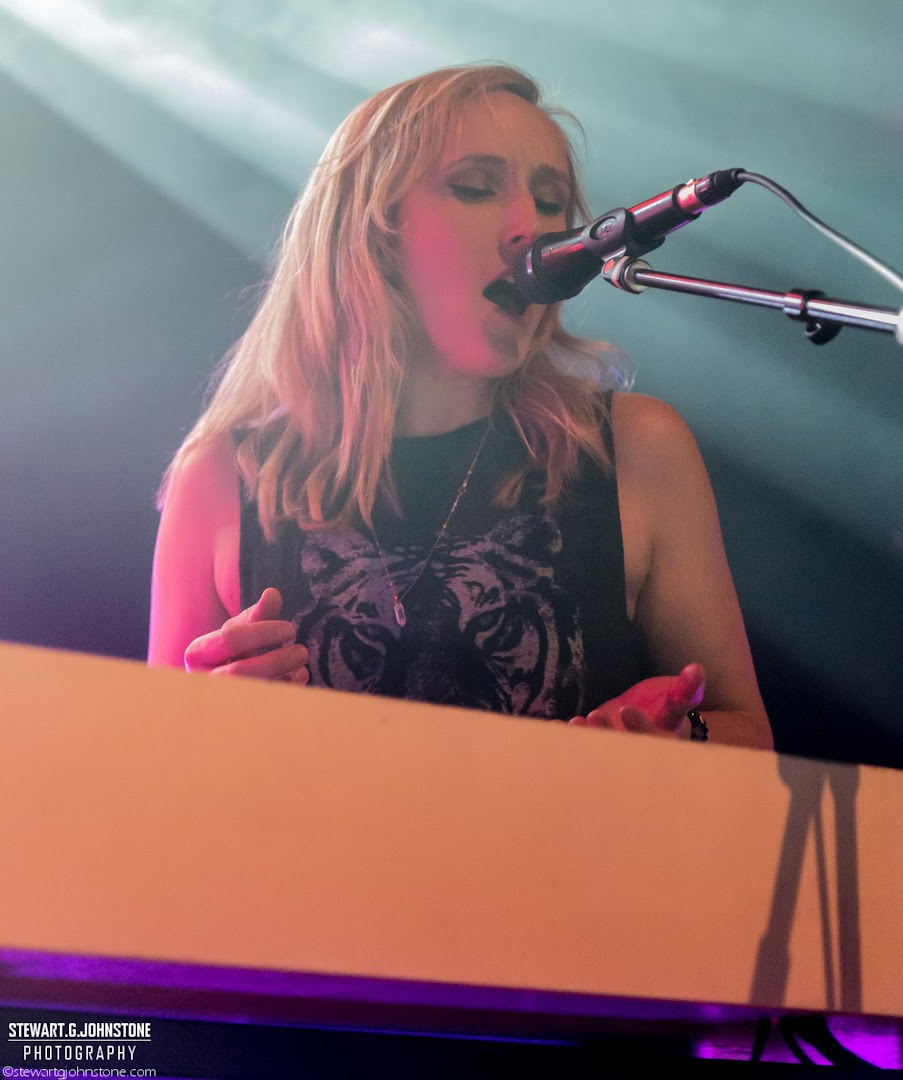 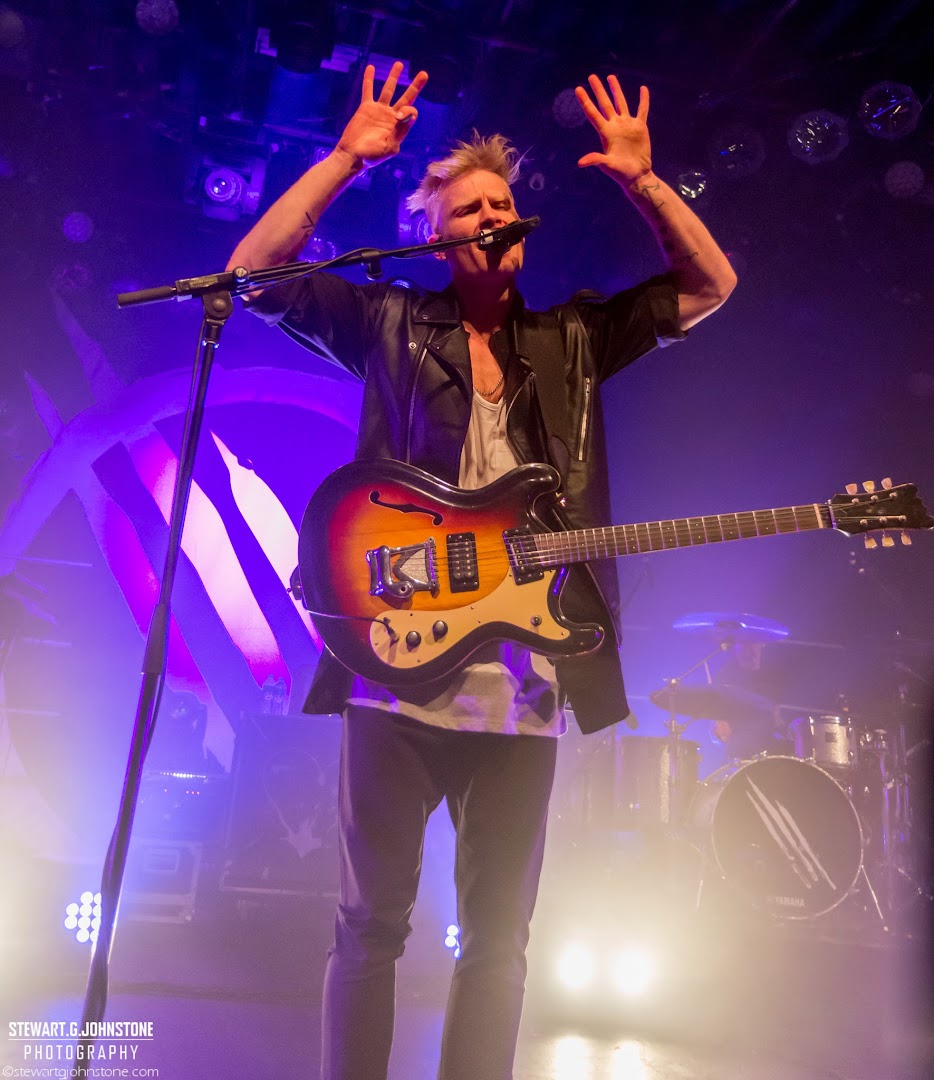