Brazilian favourites Sepultura brought their unique flavour of thrash/alternative metal to Vancouver on Wednesday, sharing the stage with Prong and Testament at the Commodore Ballroom.

Formed in 1984, the current line up consists of vocalist Derrick Green, guitarist Andreas Kisser, bassist Paulo Jr. and drummer Eloy Casagrande. Paulo Jr. has appeared on all fourteen albums form the band since joining in 1985, and Kisser has appears on all but one.

The band is touring in support of their latest album Machine Messiah (also an awesome song from prog rock giants Yes).   The band is sure to add to the 20 million units of their previous albums that they shipped over the years.

Thanks to Live Nation and the Commodore for accommodating me for this show. 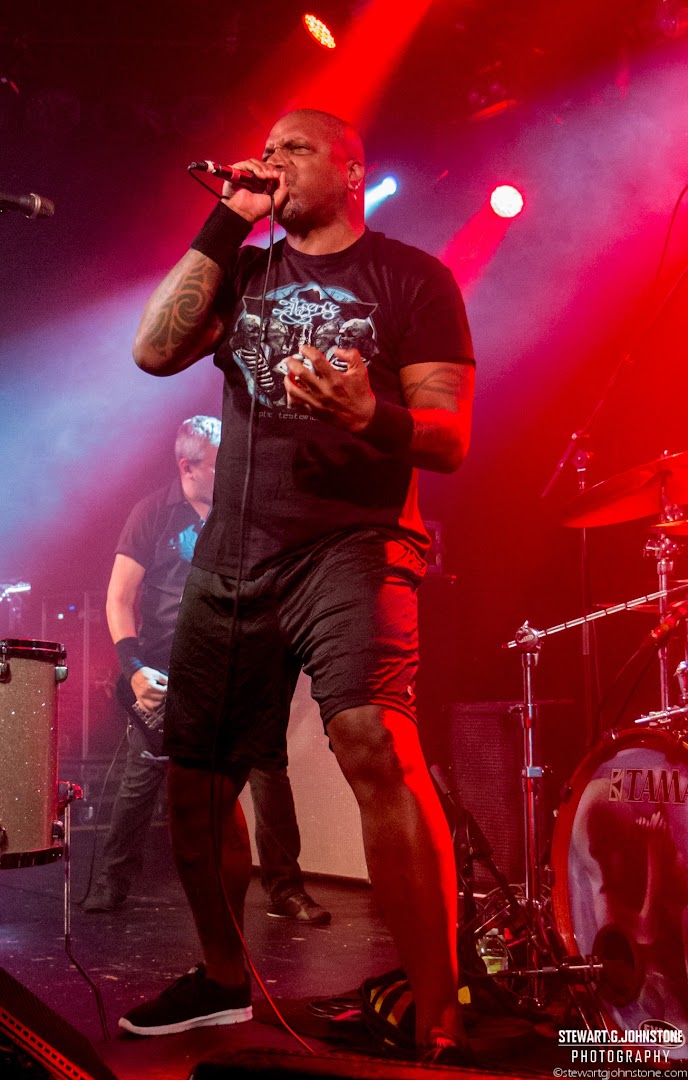 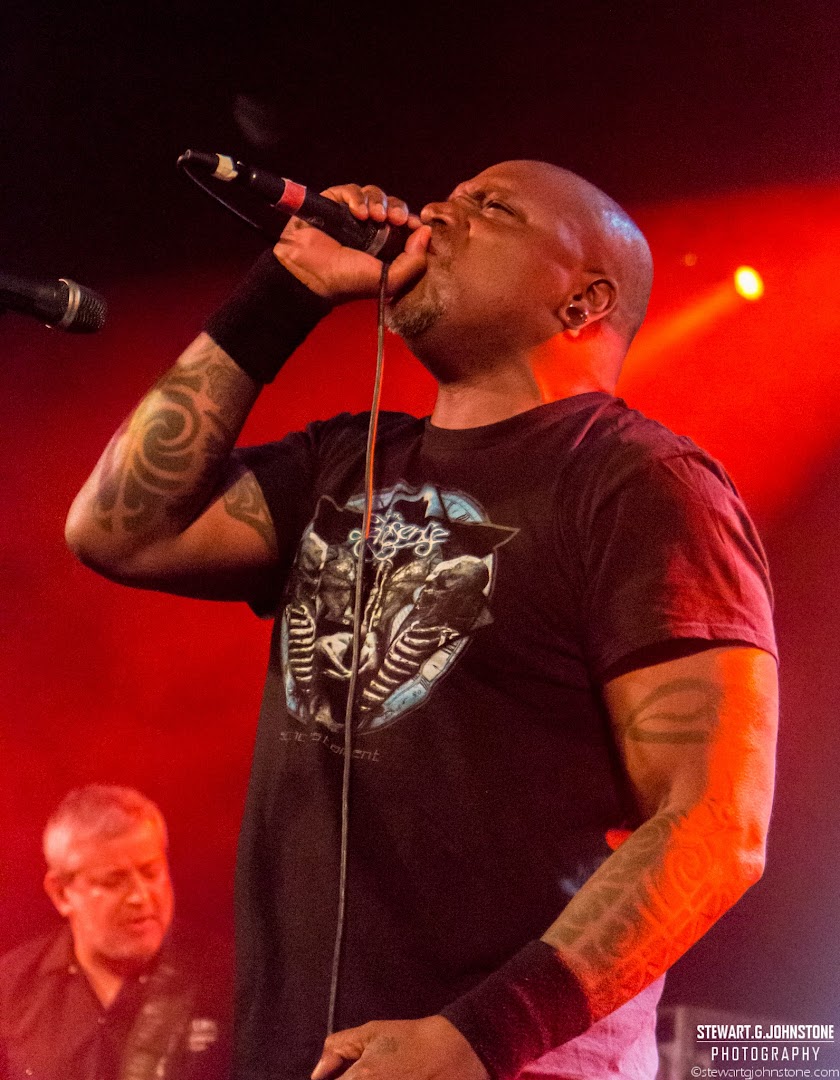 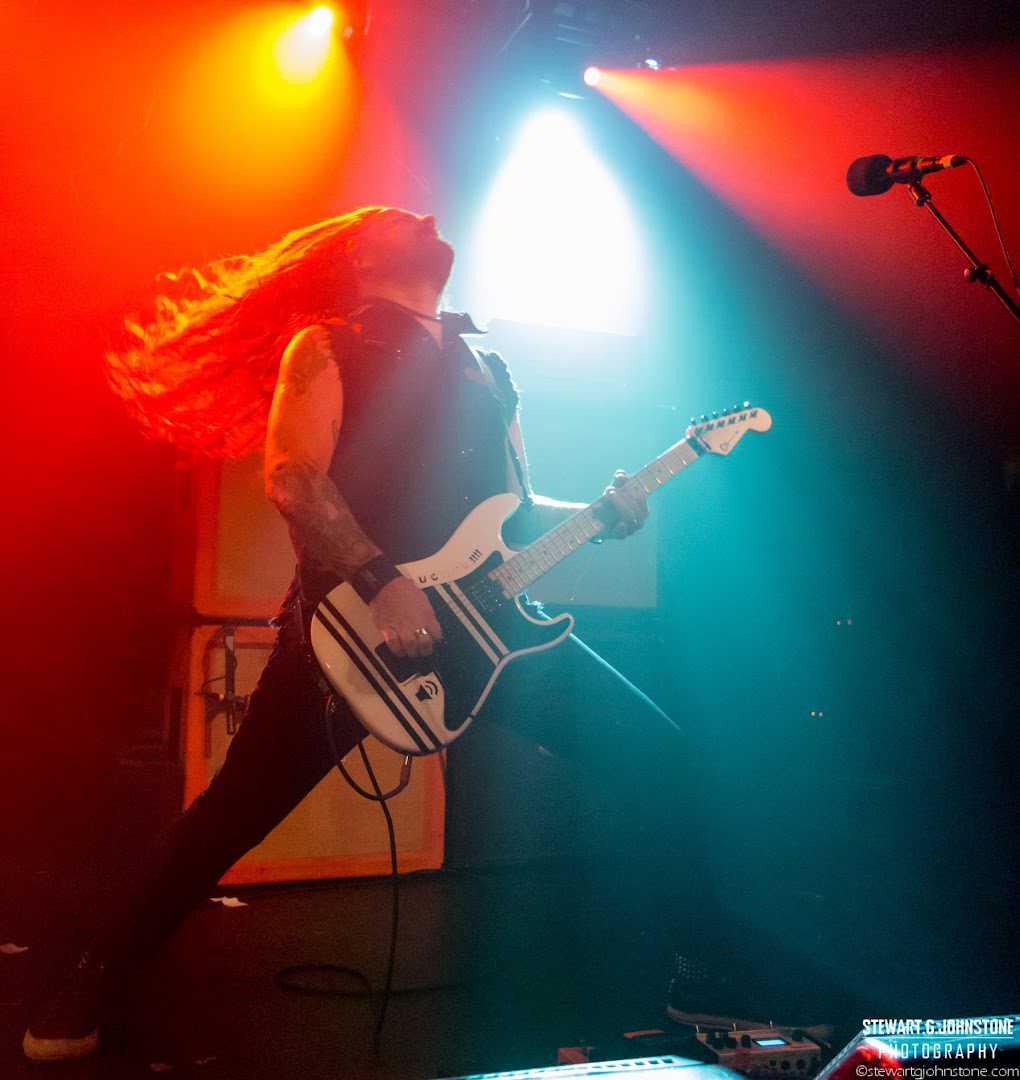 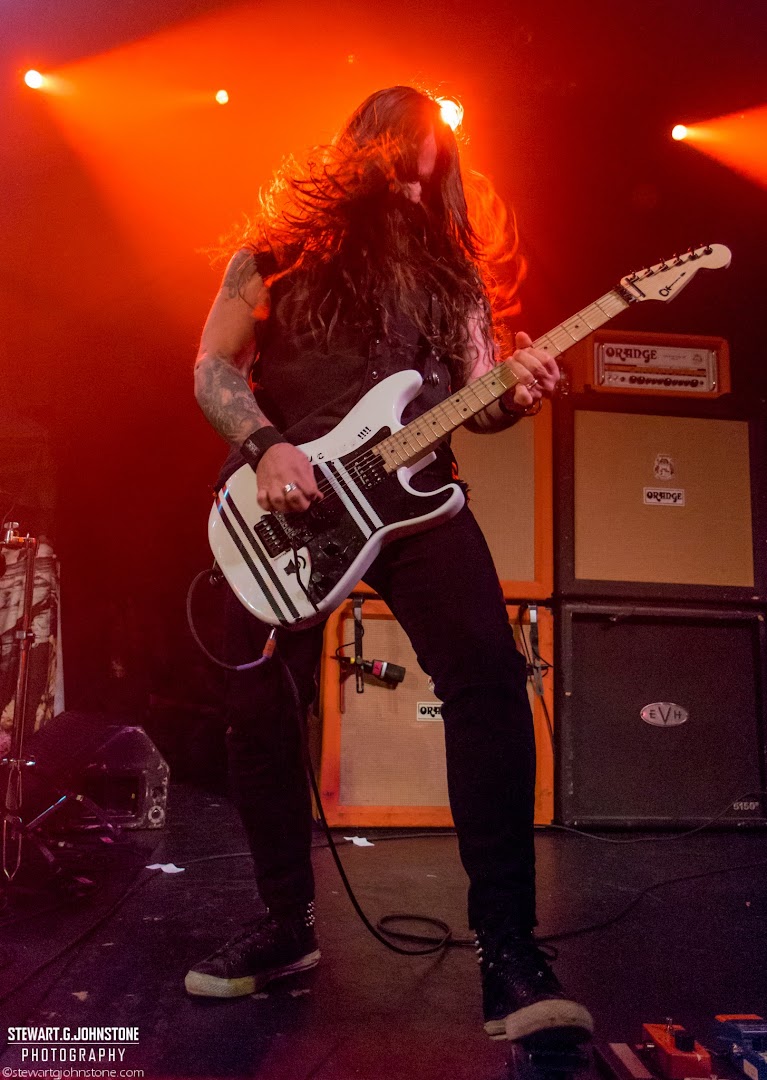 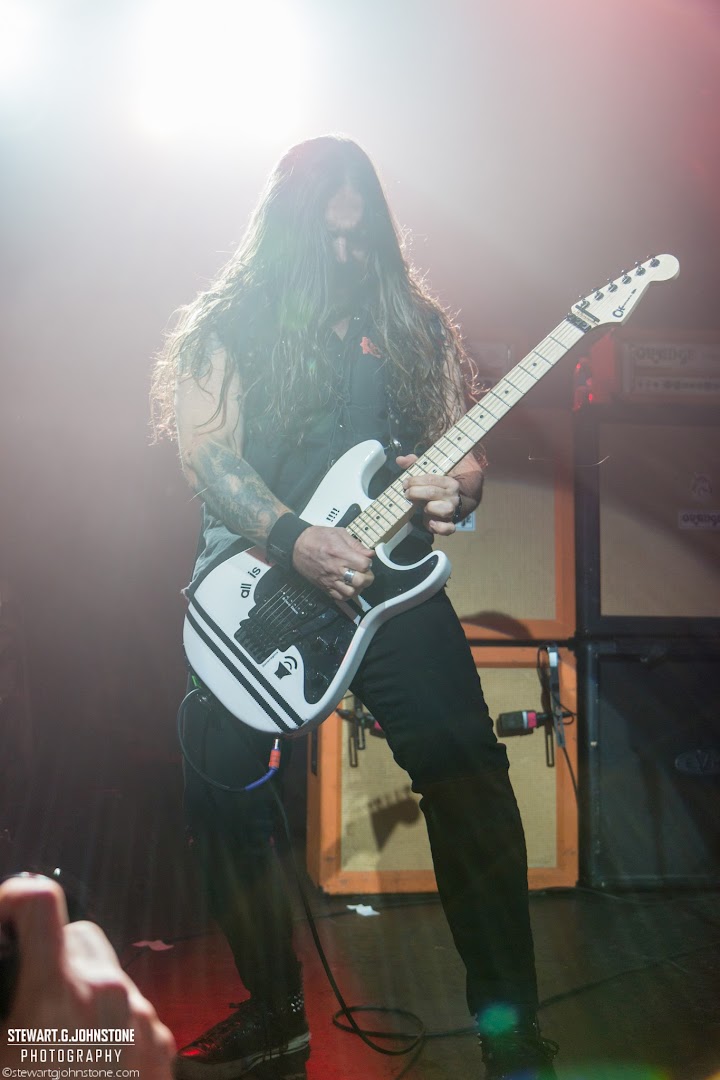 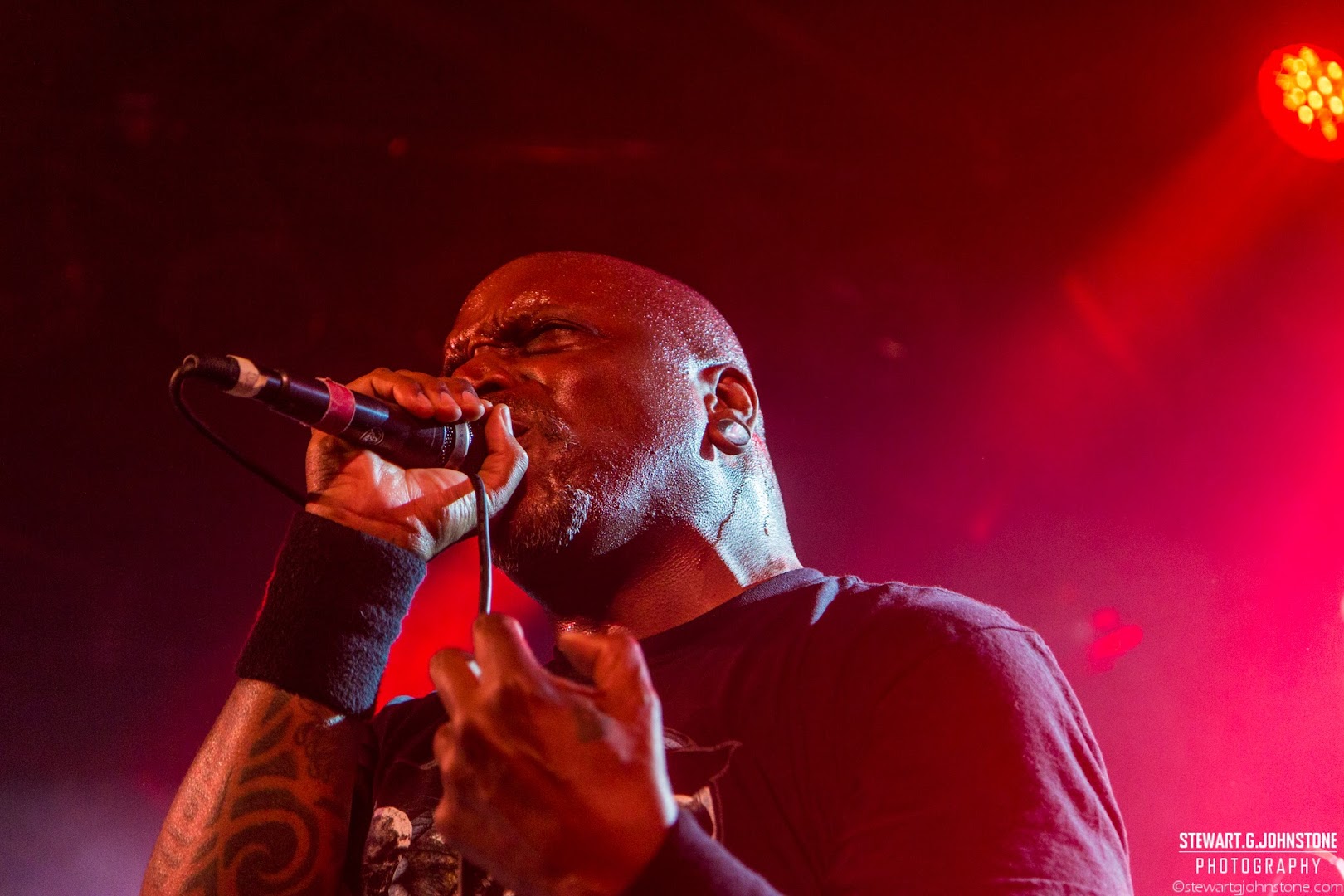 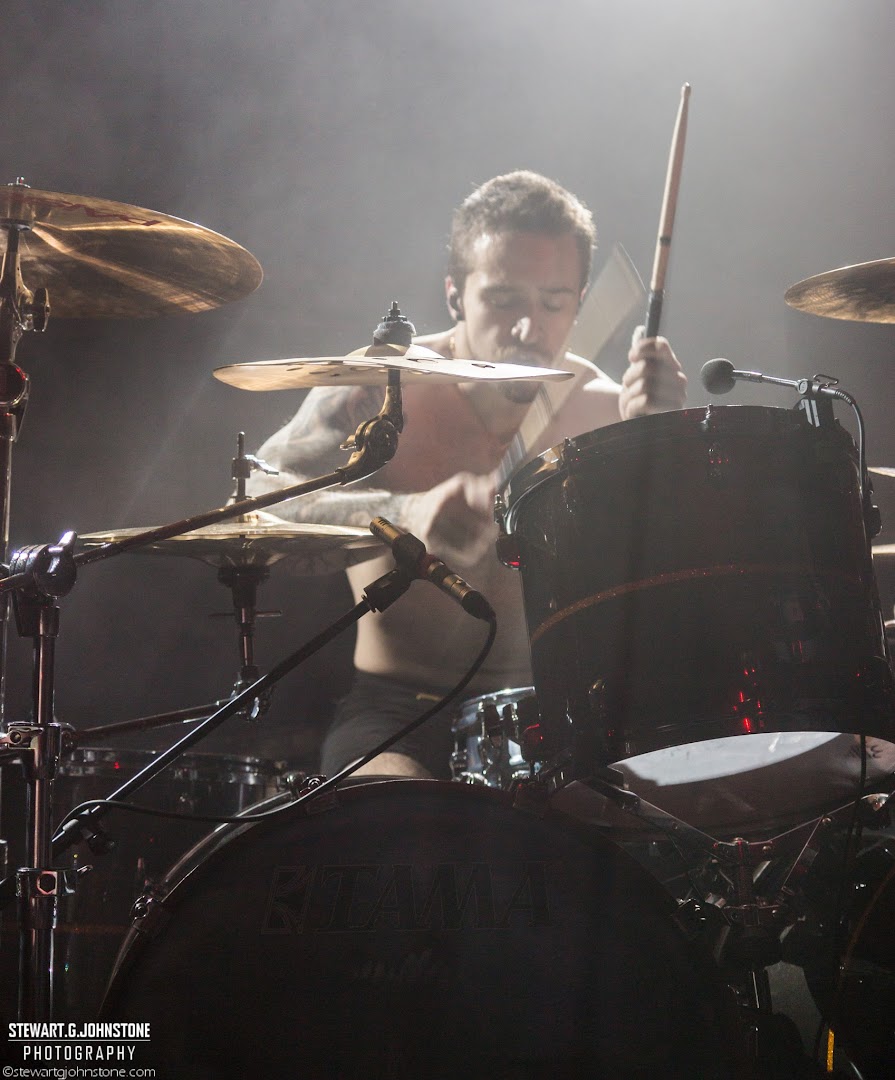 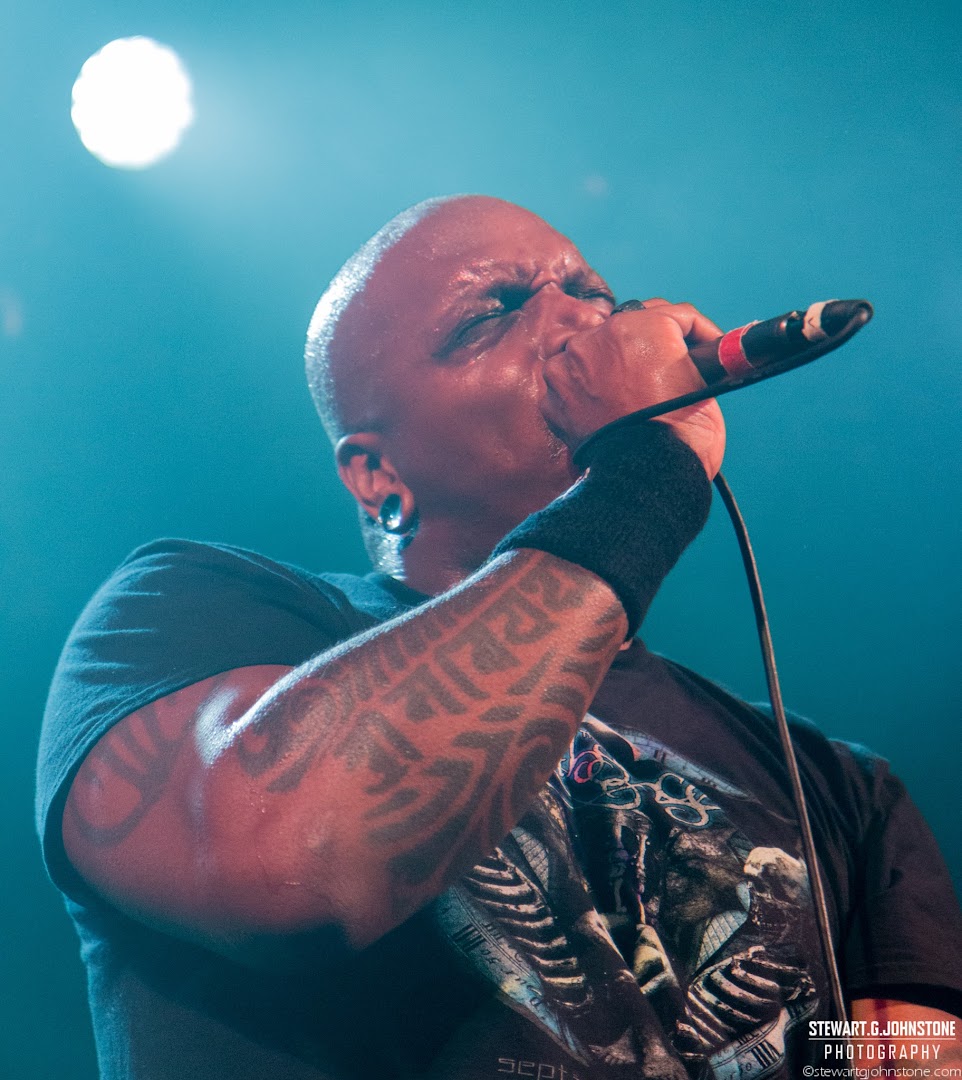 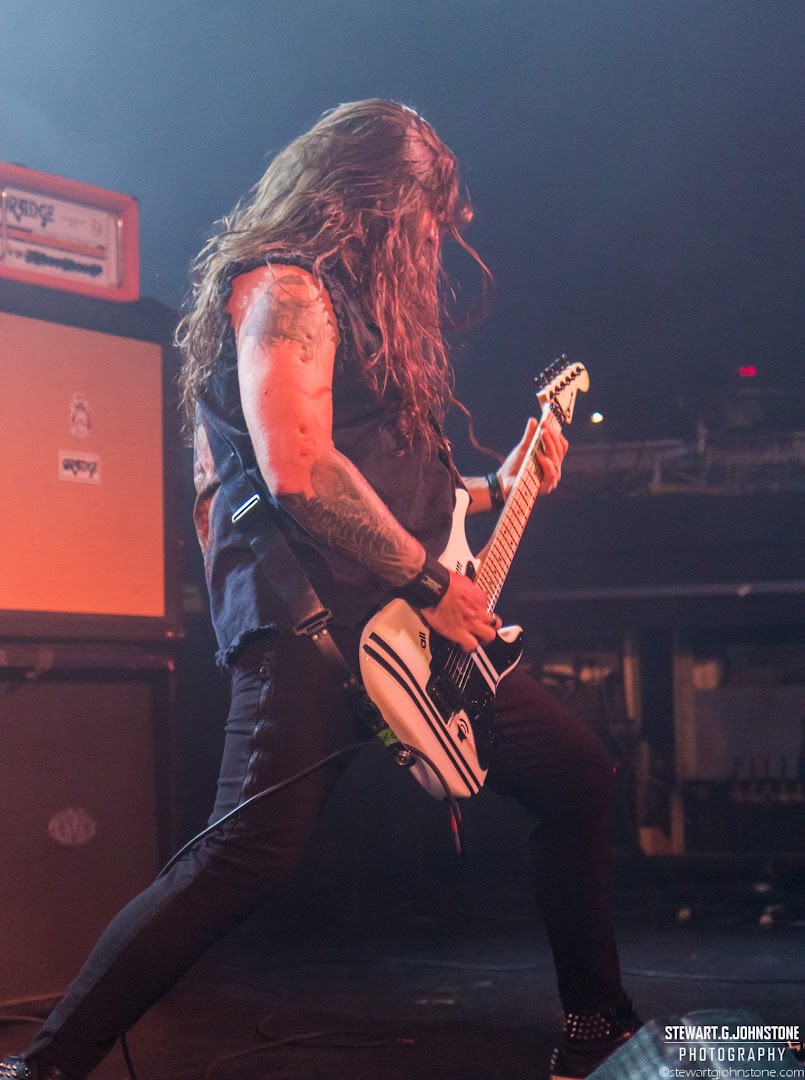 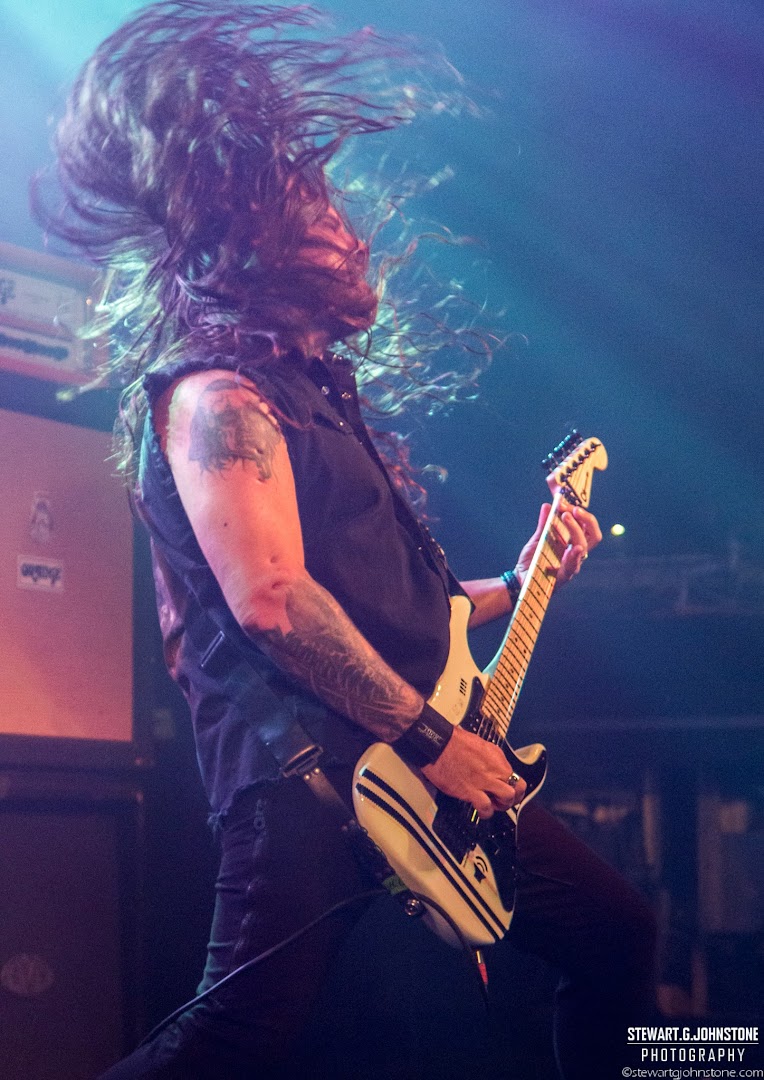 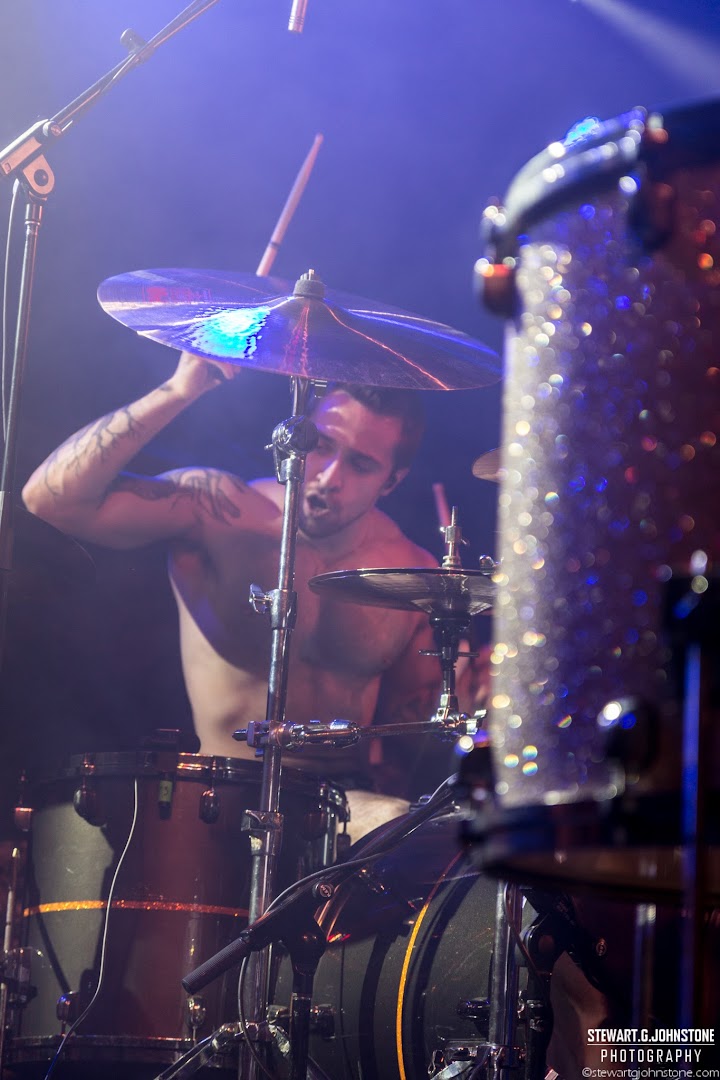 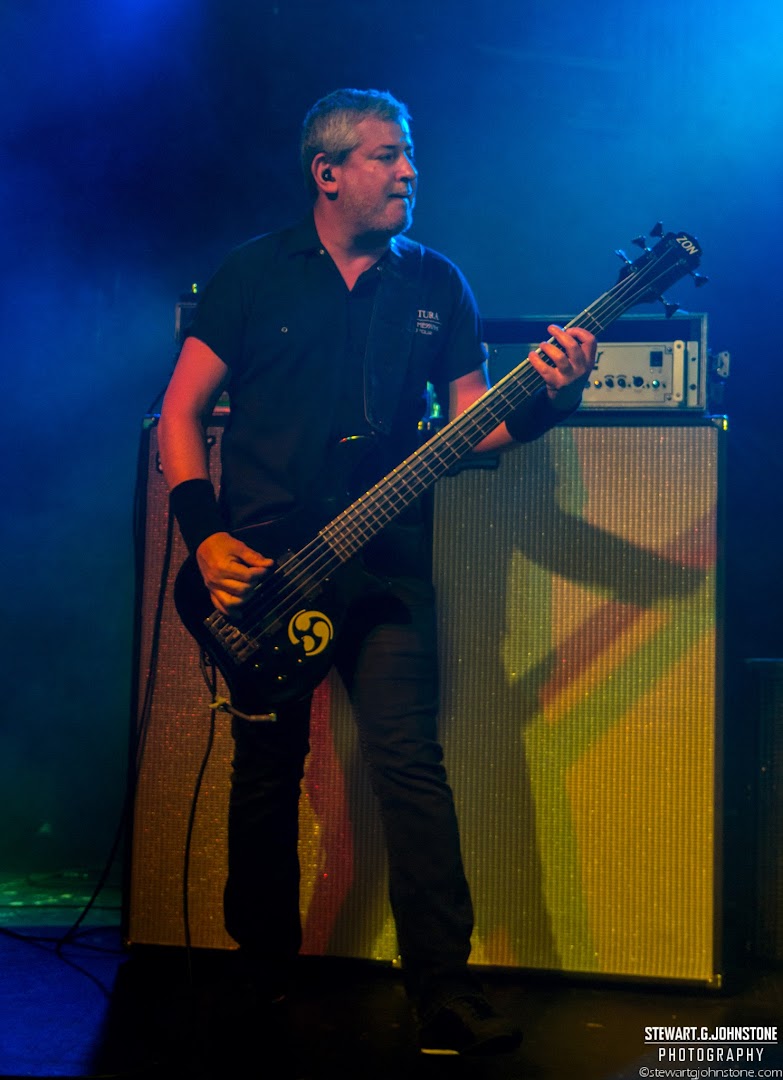 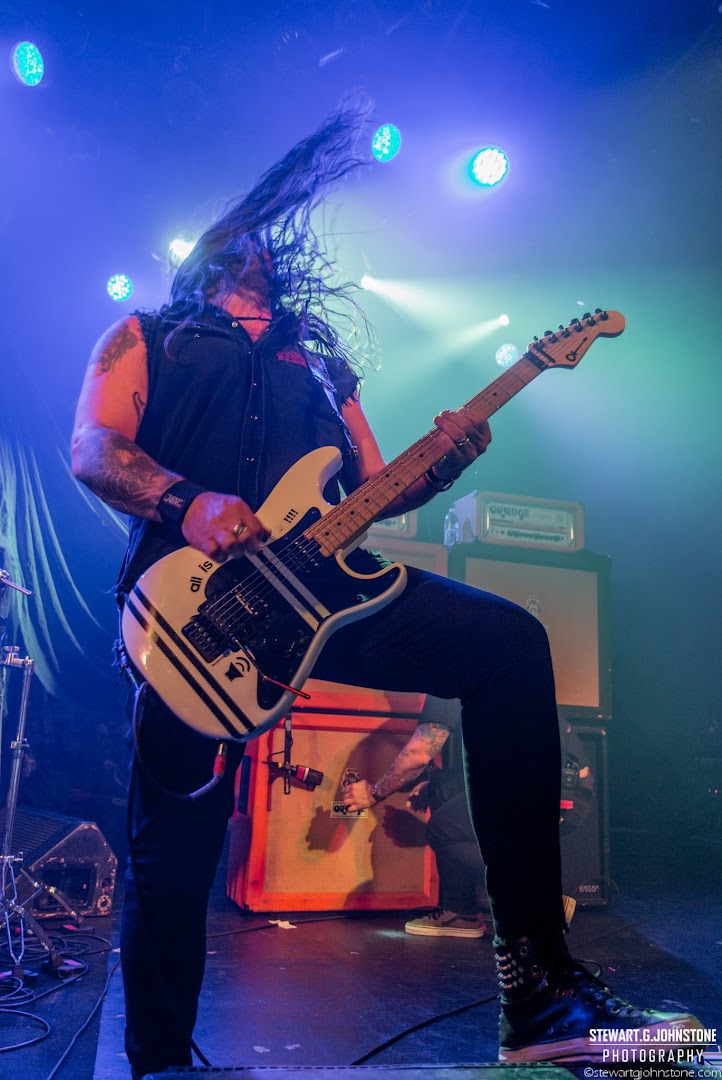 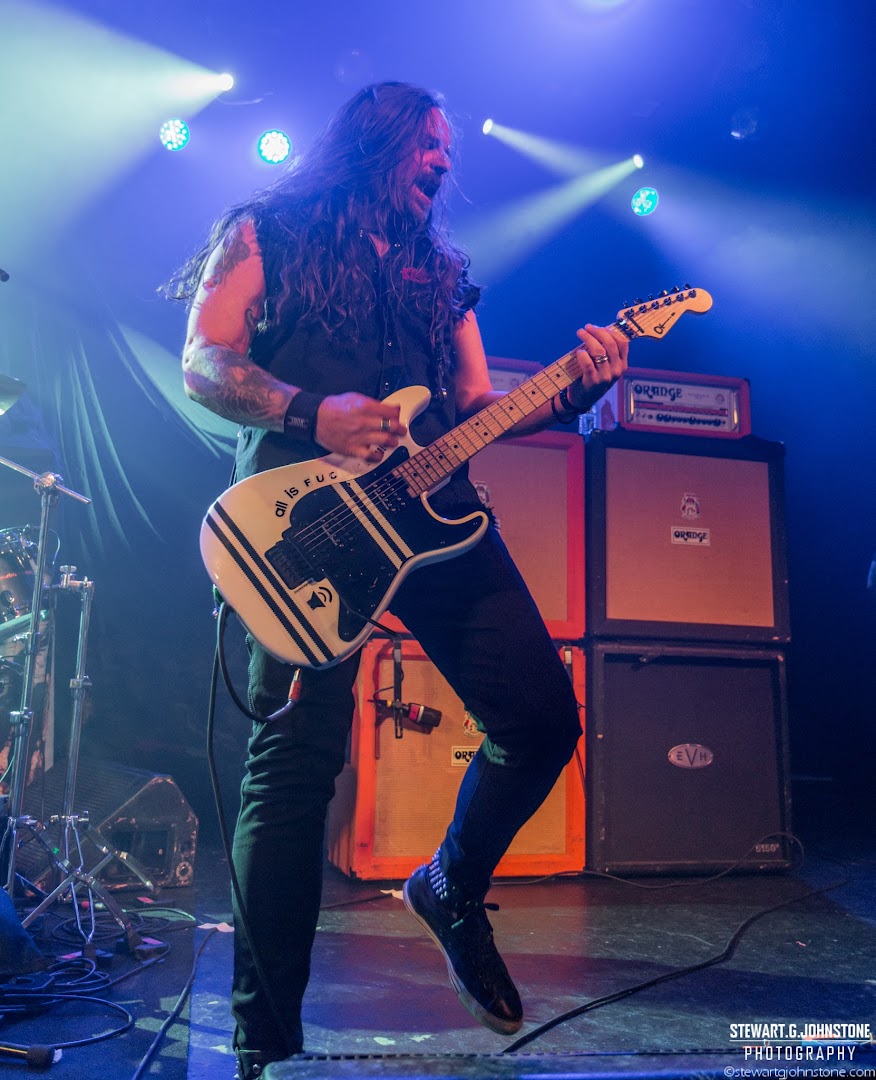 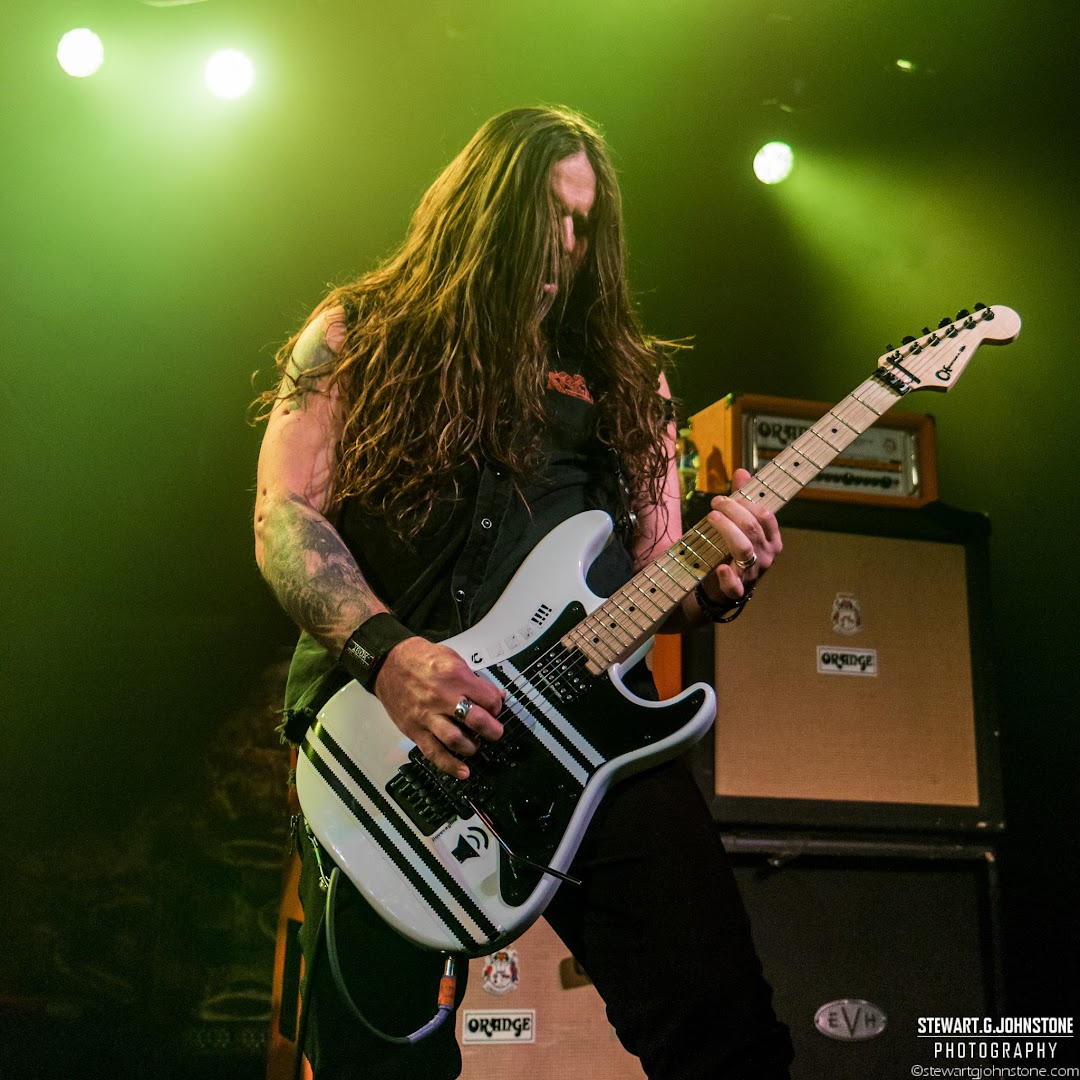 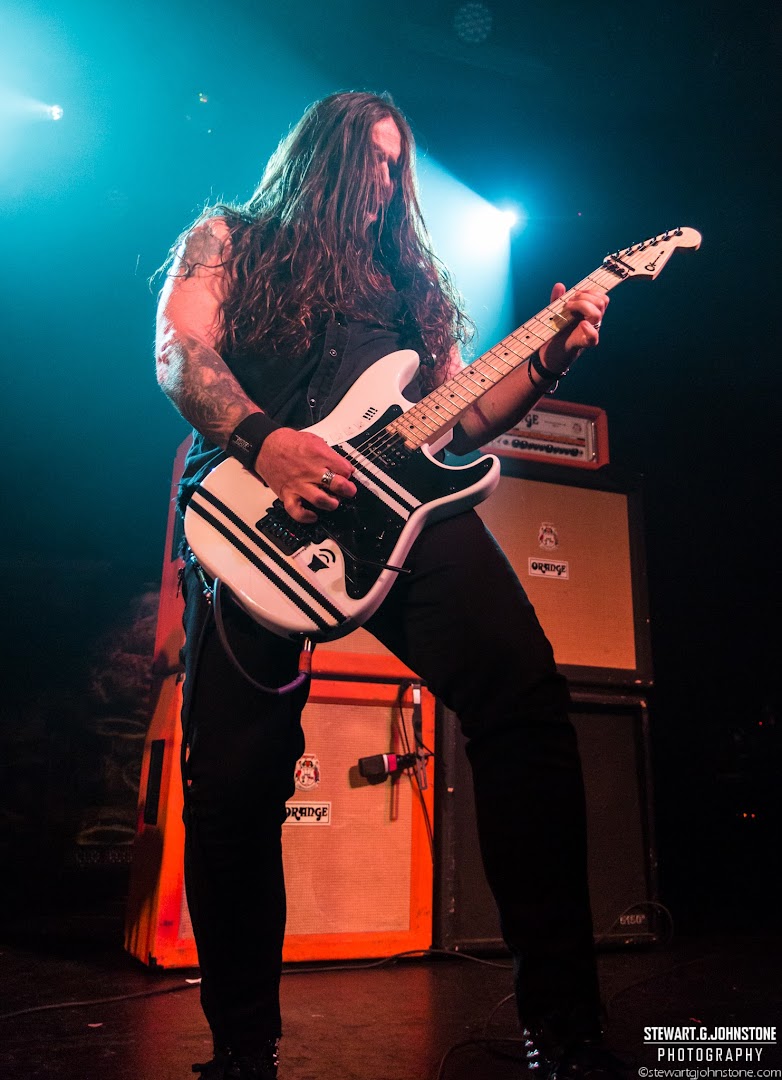 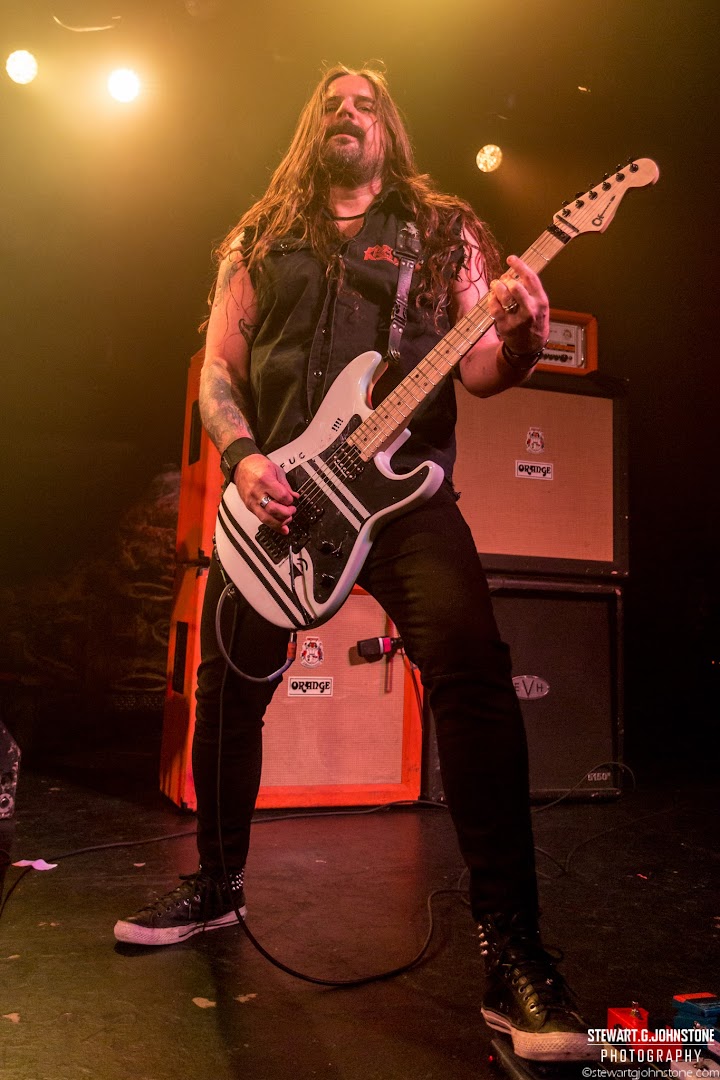 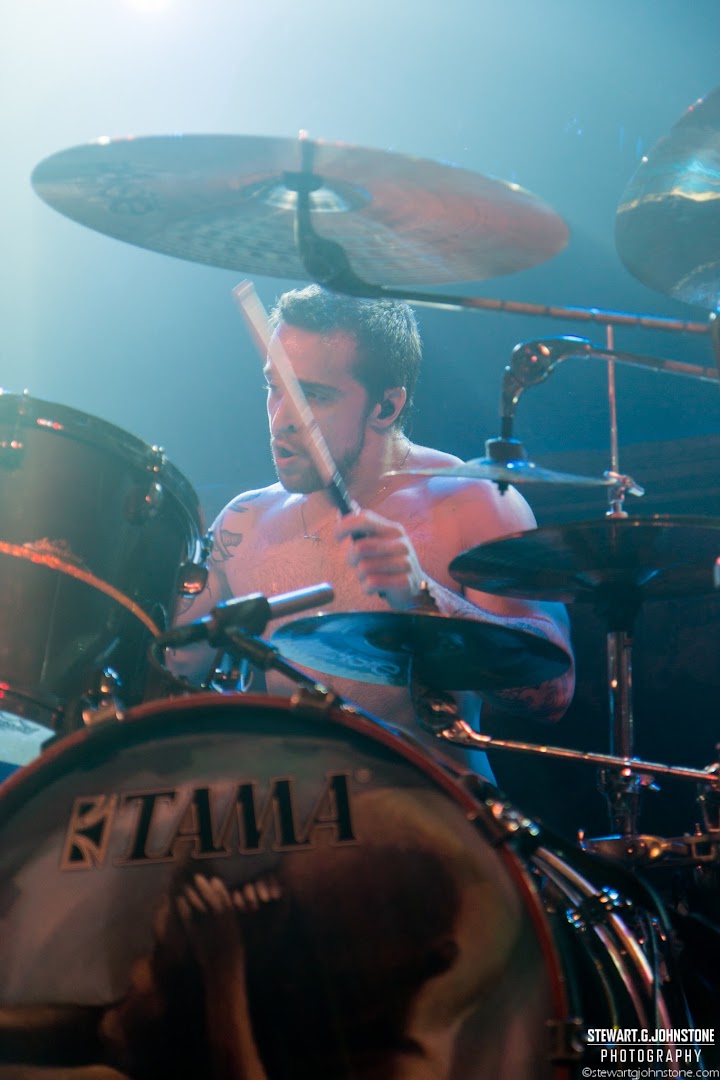 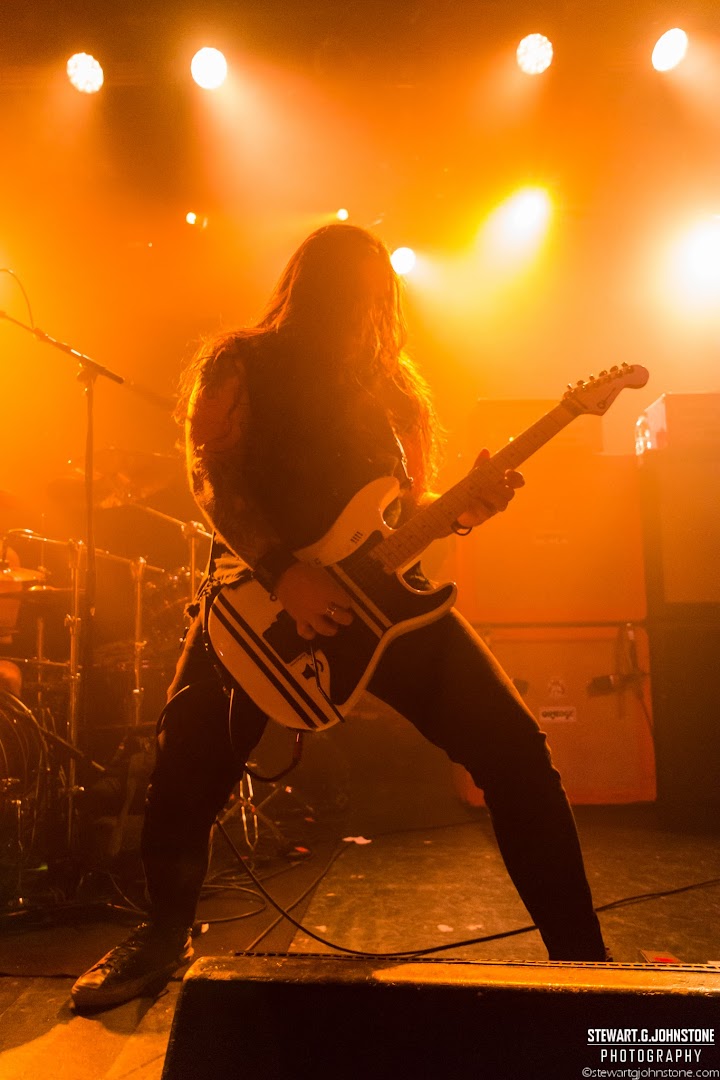 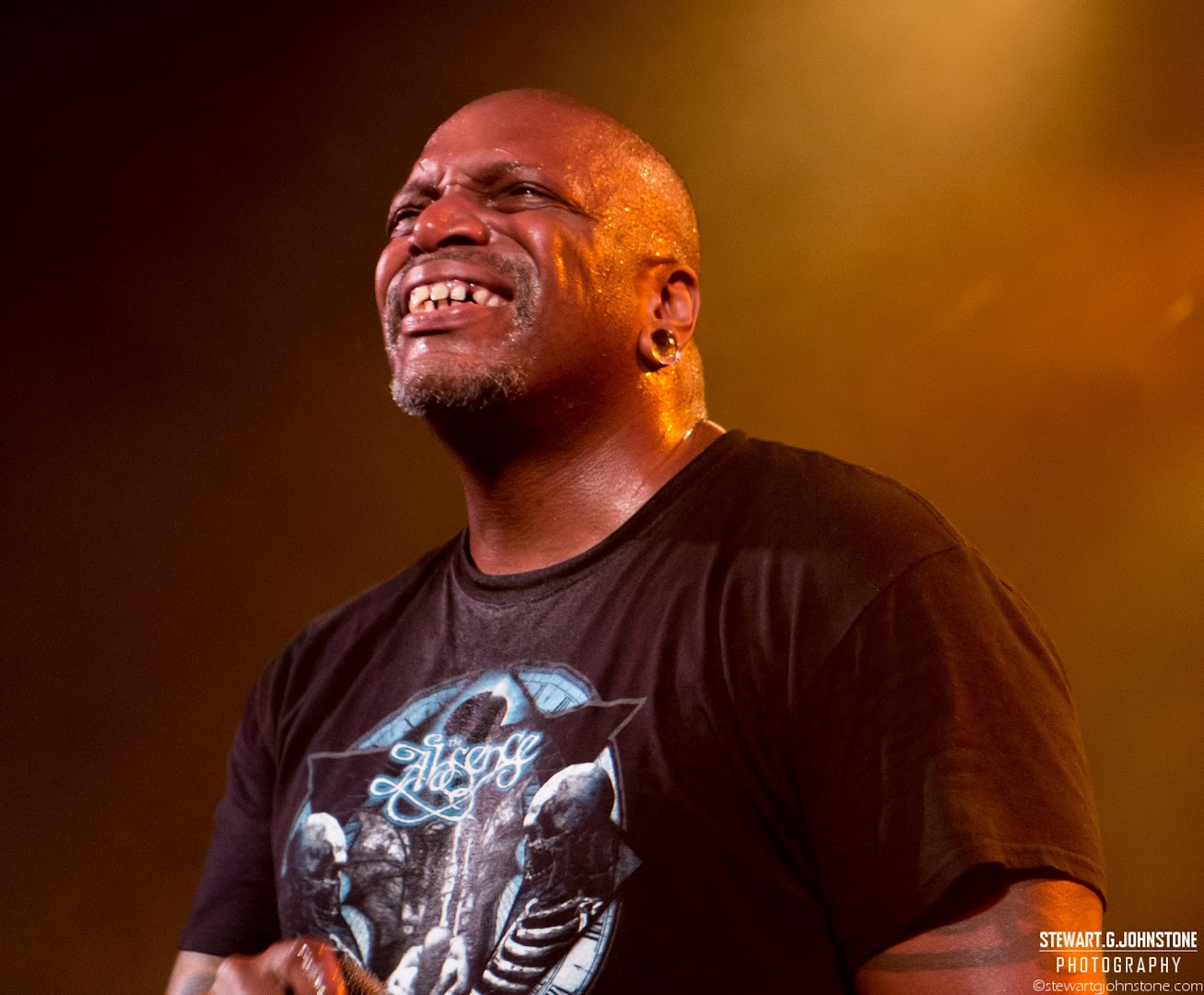 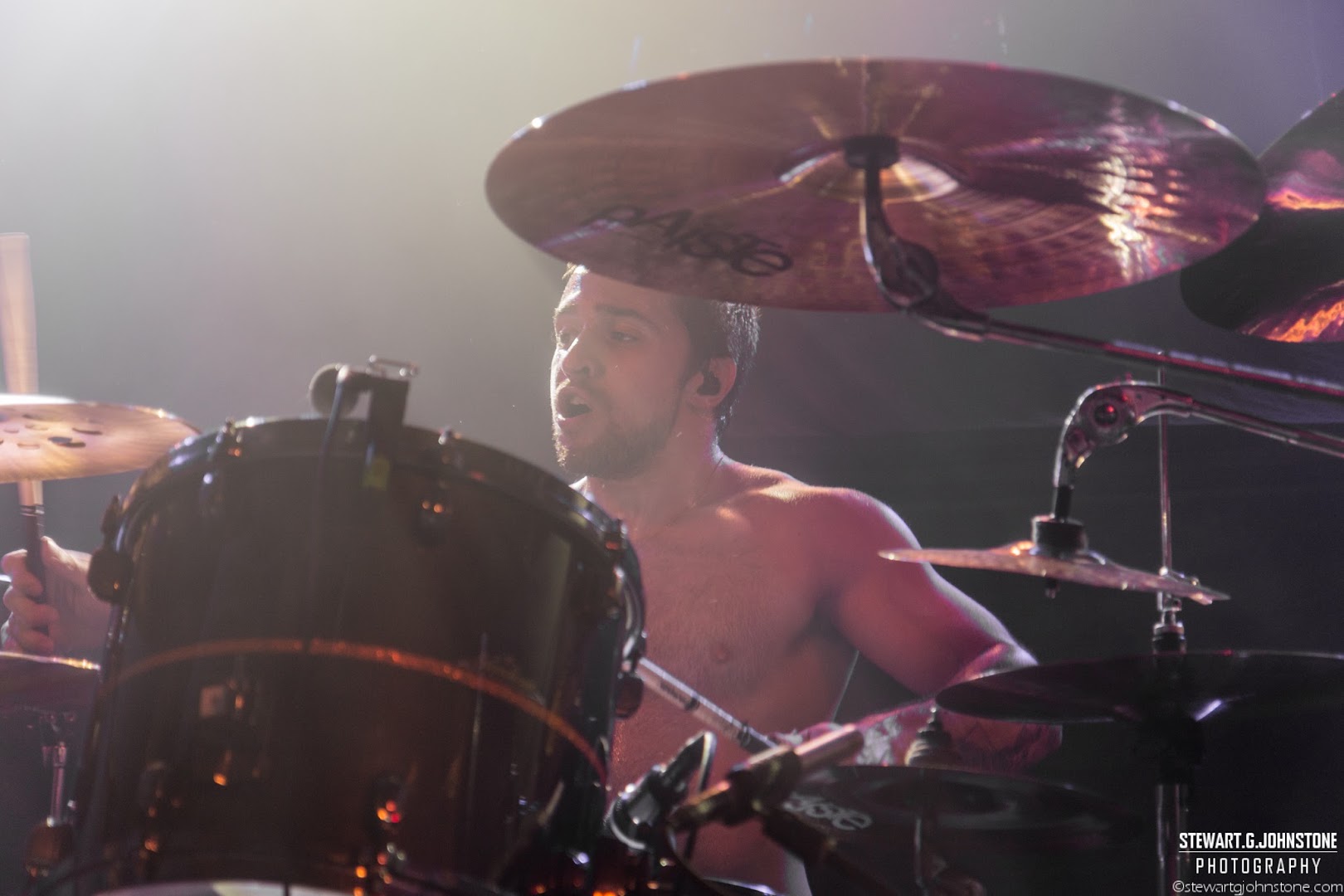 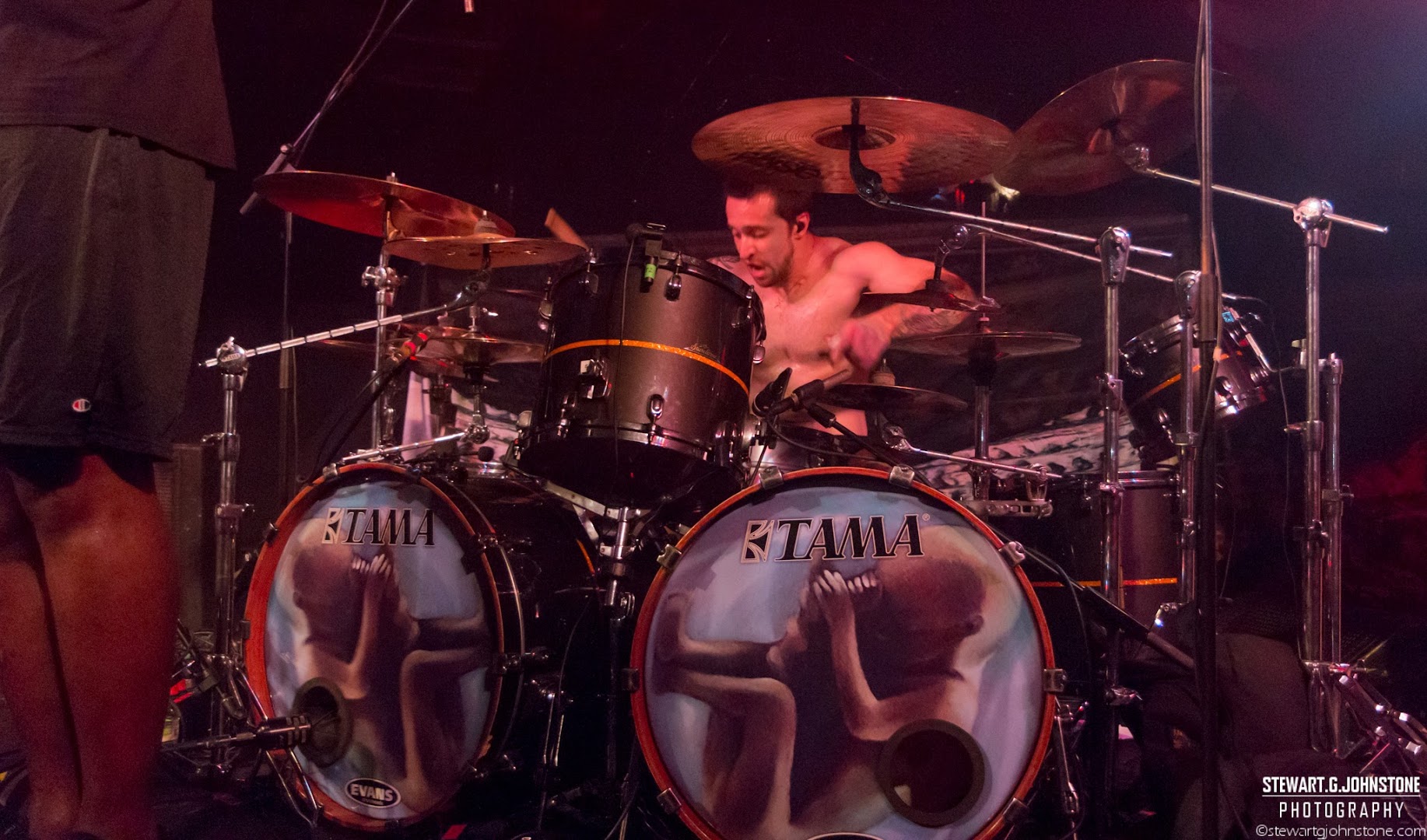 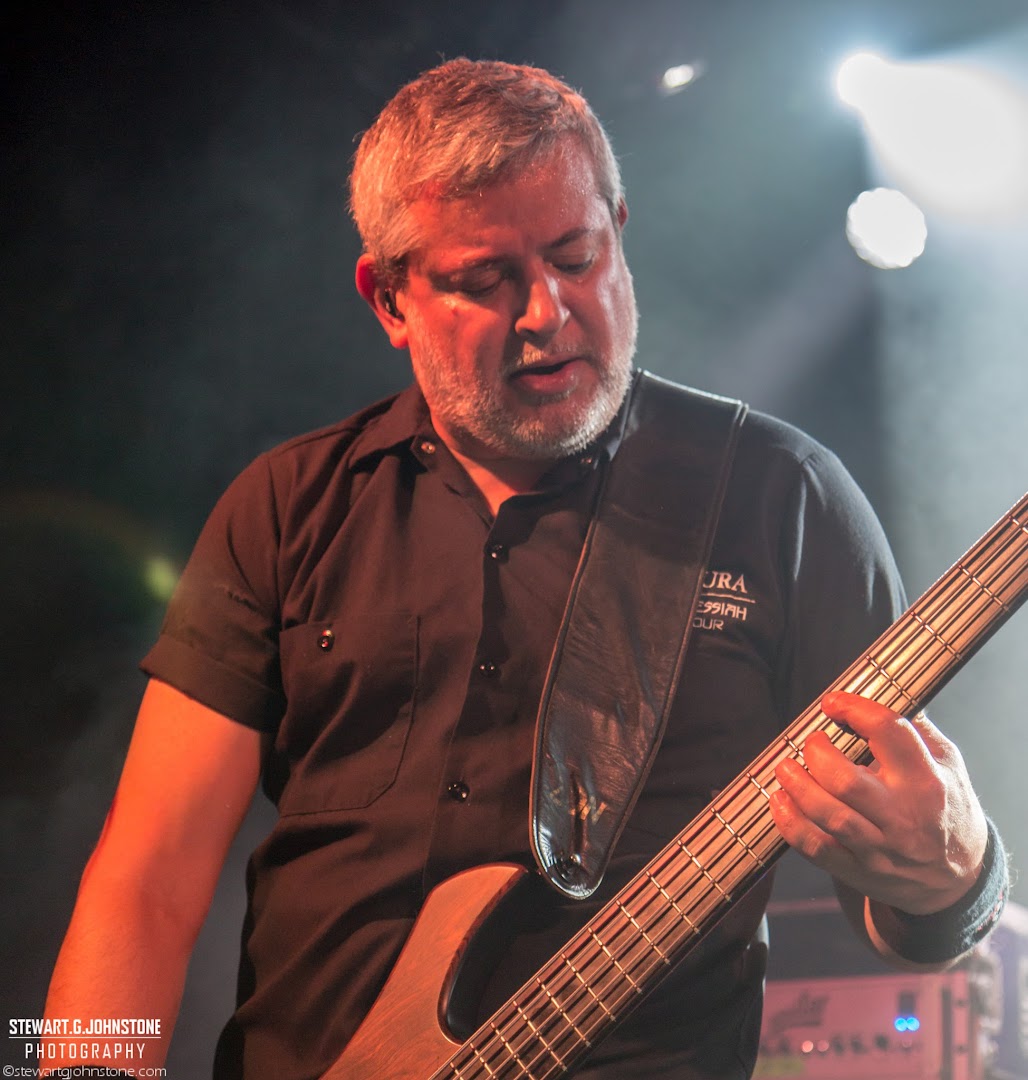