Sons of Texas blazed in from McAllen, Texas last night supporting HELLYEAH at the Commodore Ballroom. The band, formed in 2013 have one album to their name at the moment, 2015’s Baptized on the Rio Grande, and have likely converted a few more fans in Vancouver based on their performance last night.

When supporting a band such as HELLYEAH, you do not want to be static on stage, and they did not disappoint.  Lead Singer Mark Morales did a full on work out during the set, and the rest of the band followed, it was a tight set in front of an appreciative crowd. 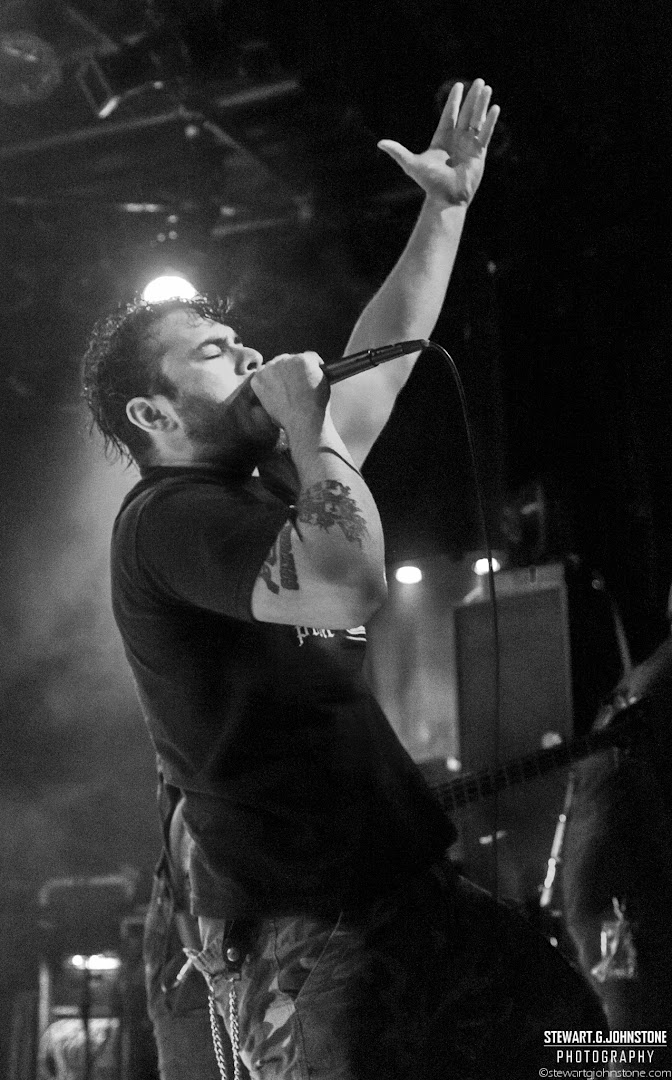 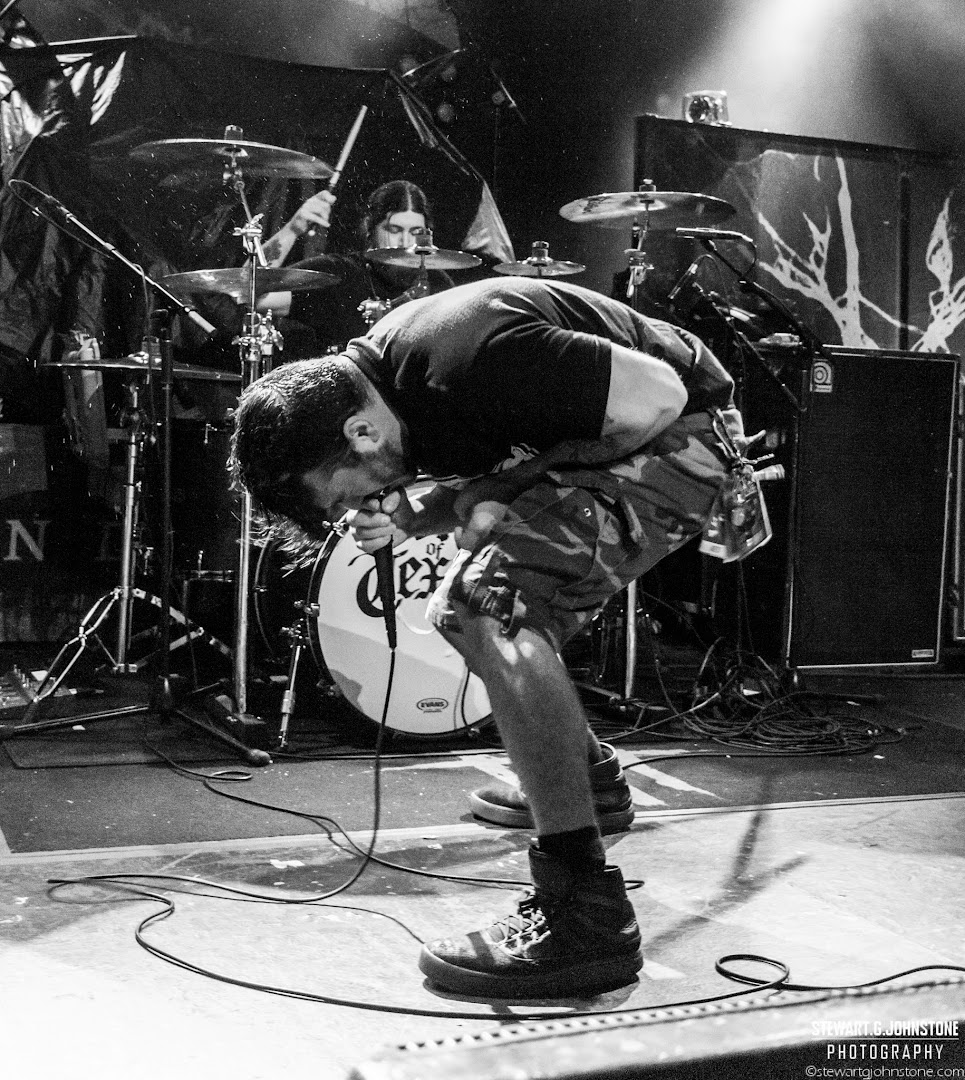 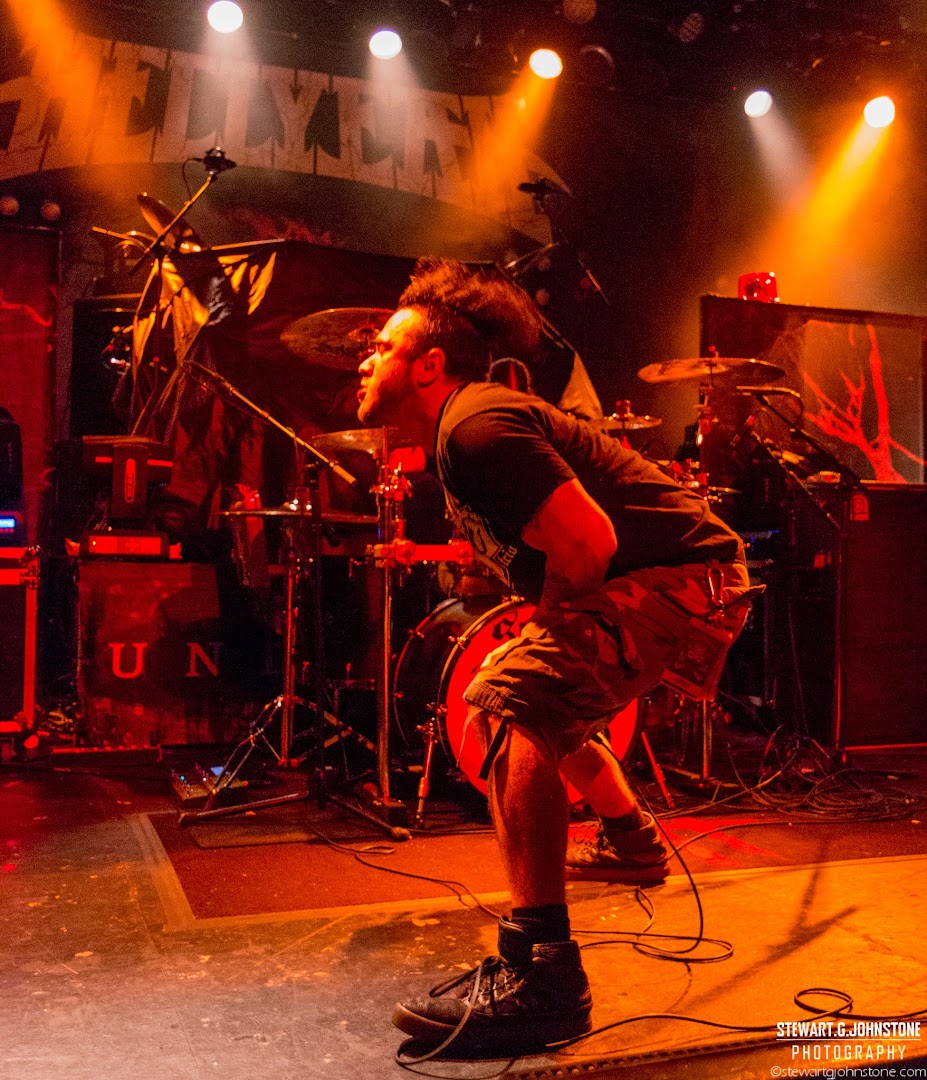 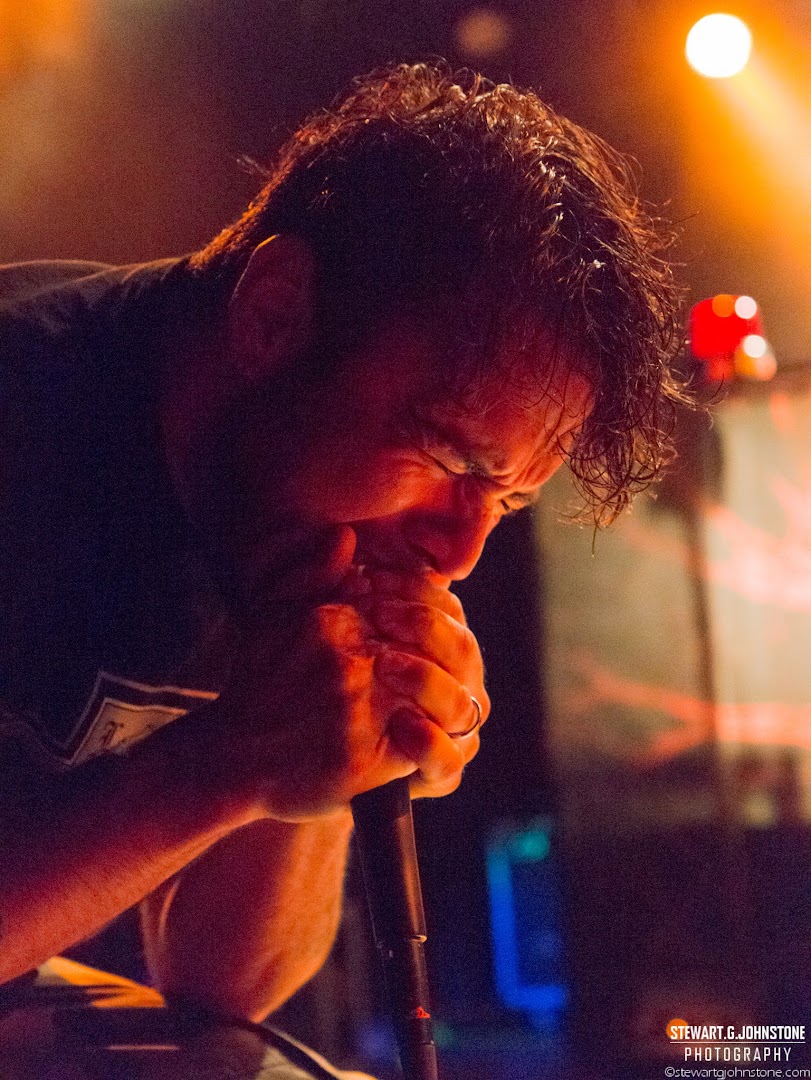 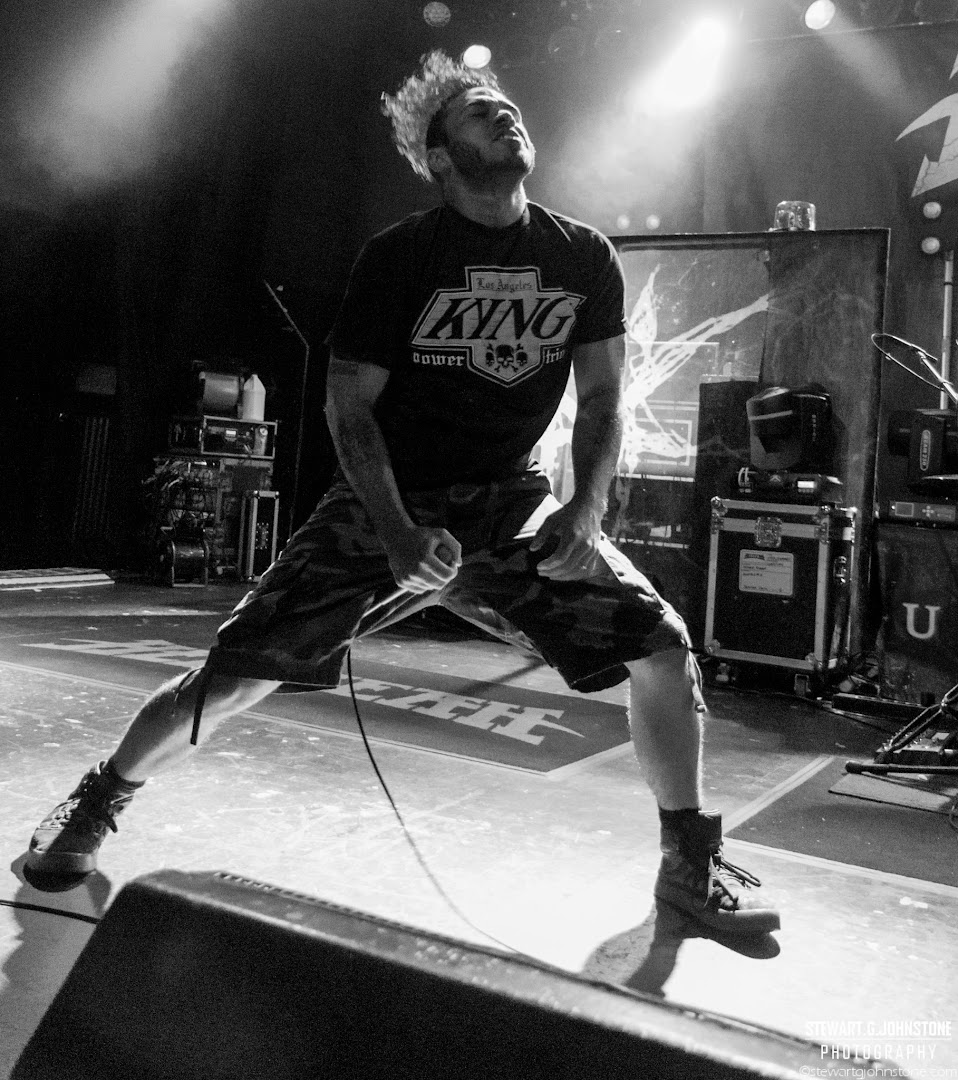 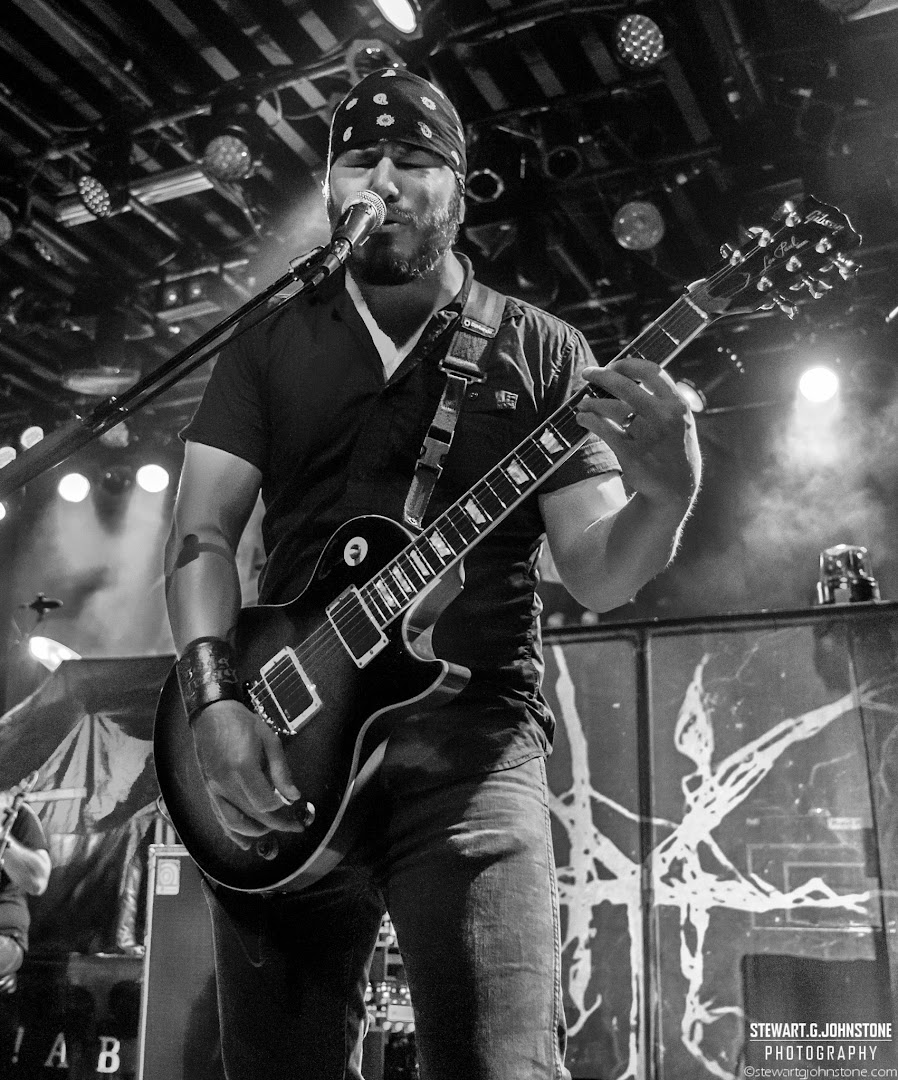 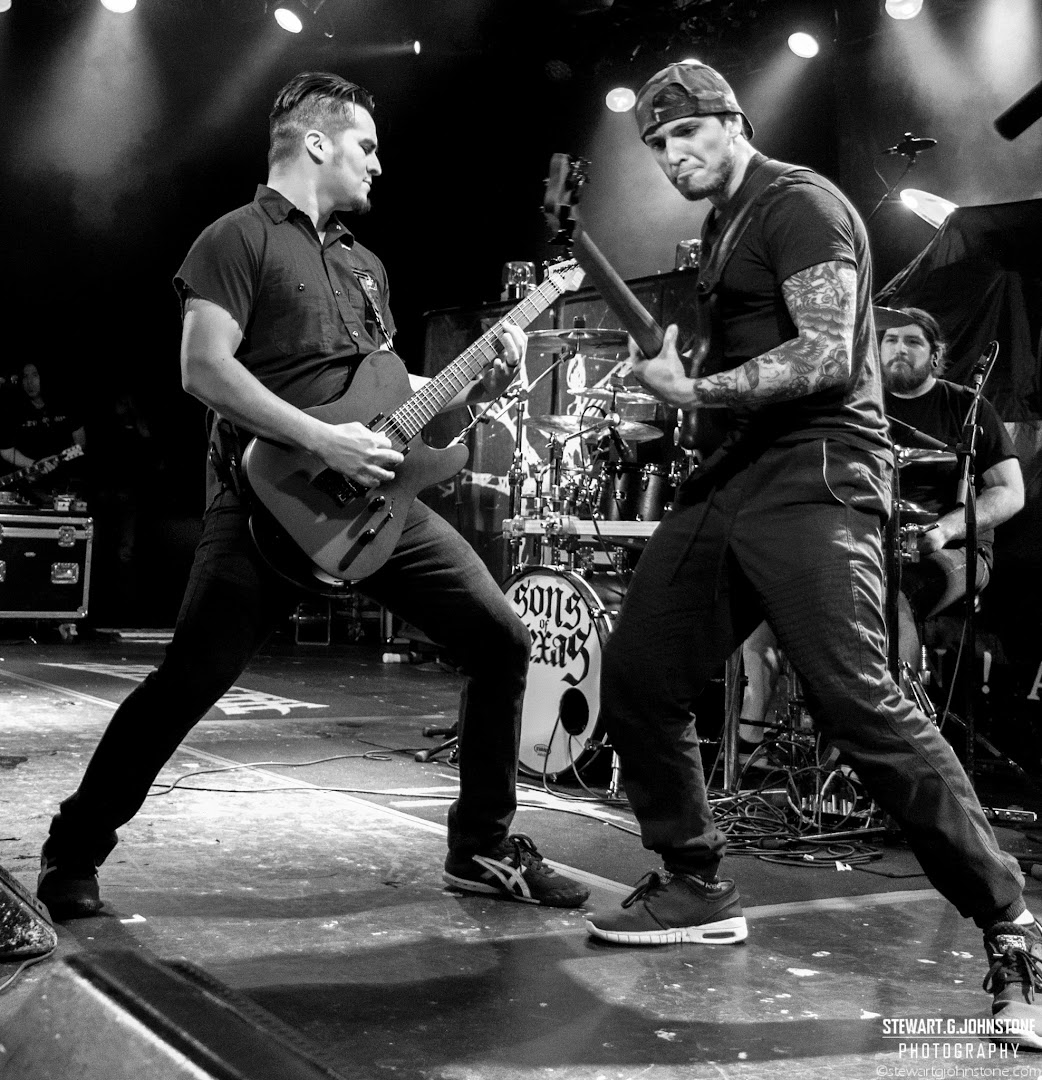 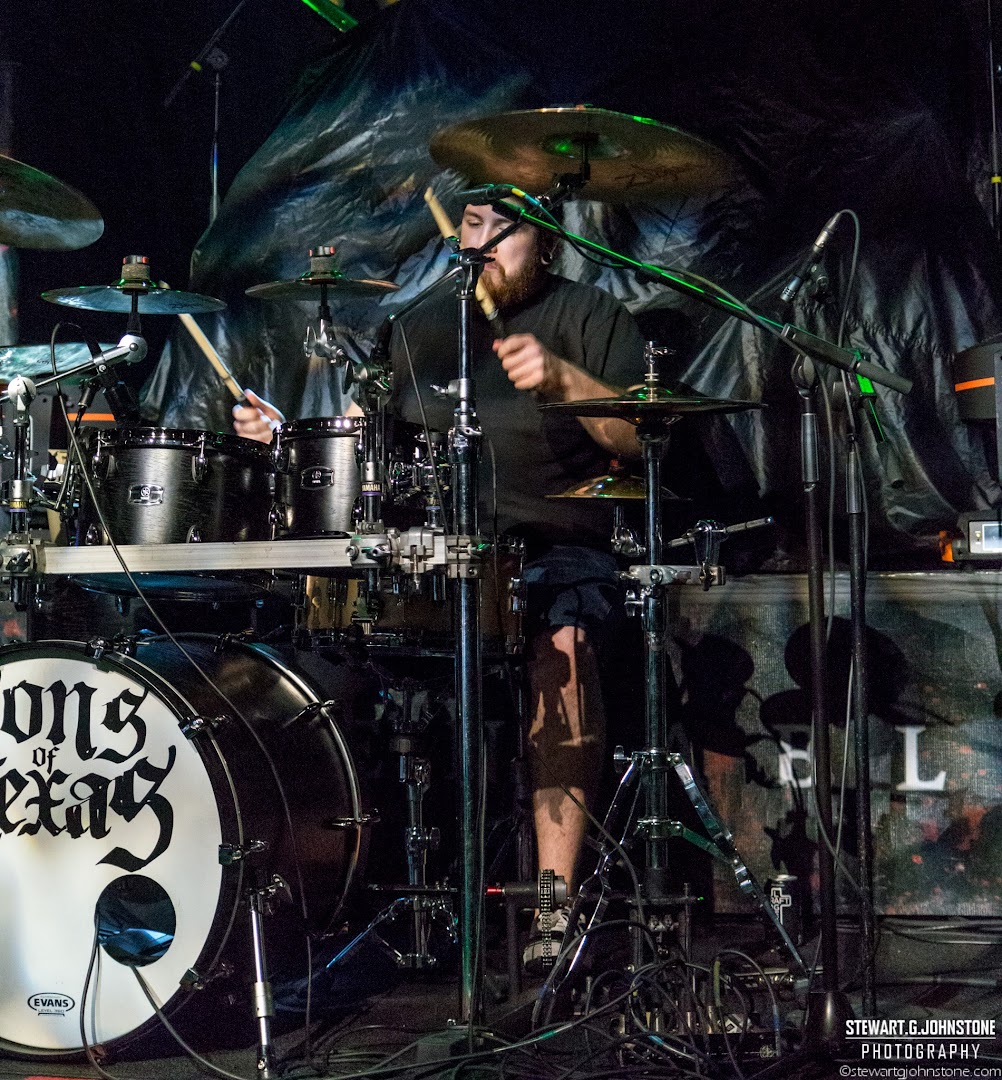 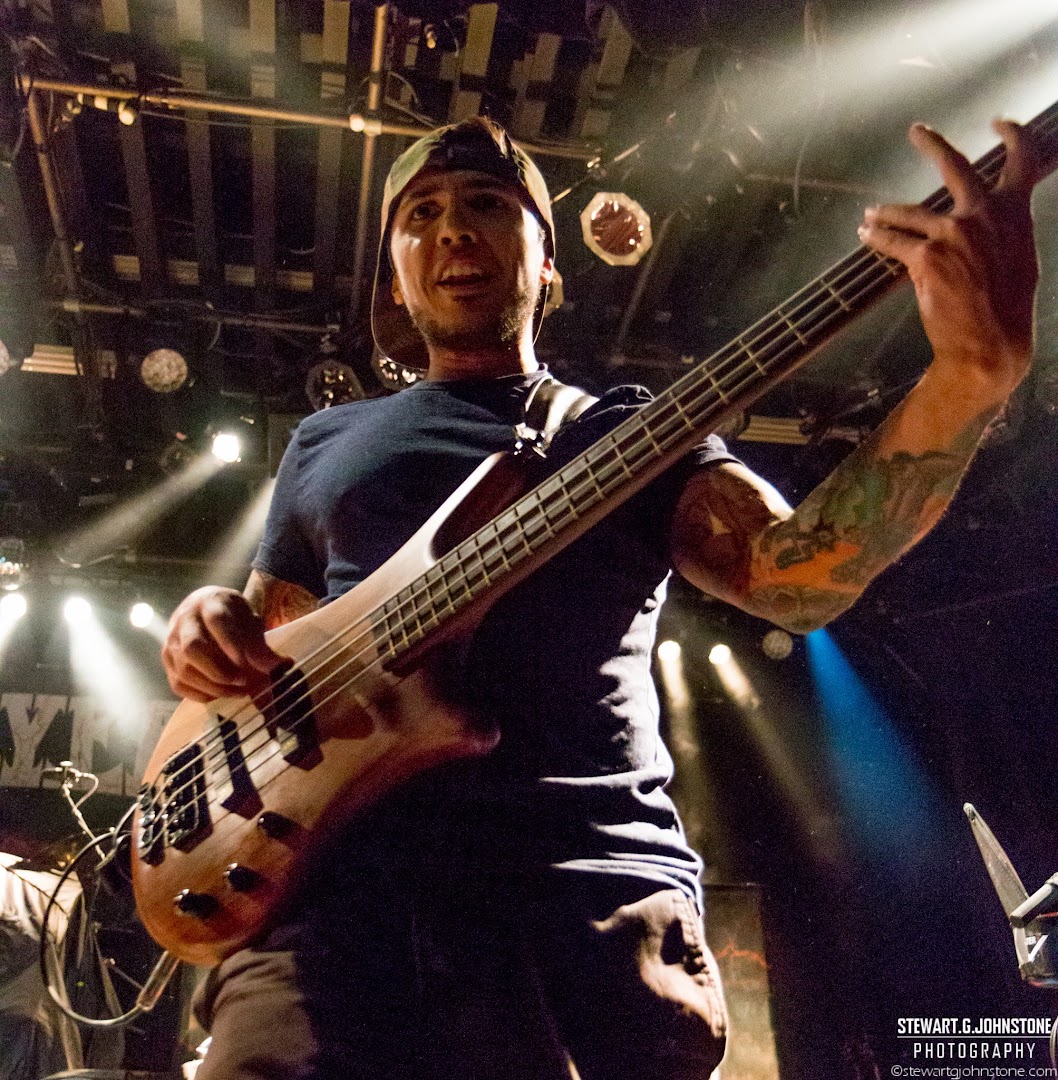 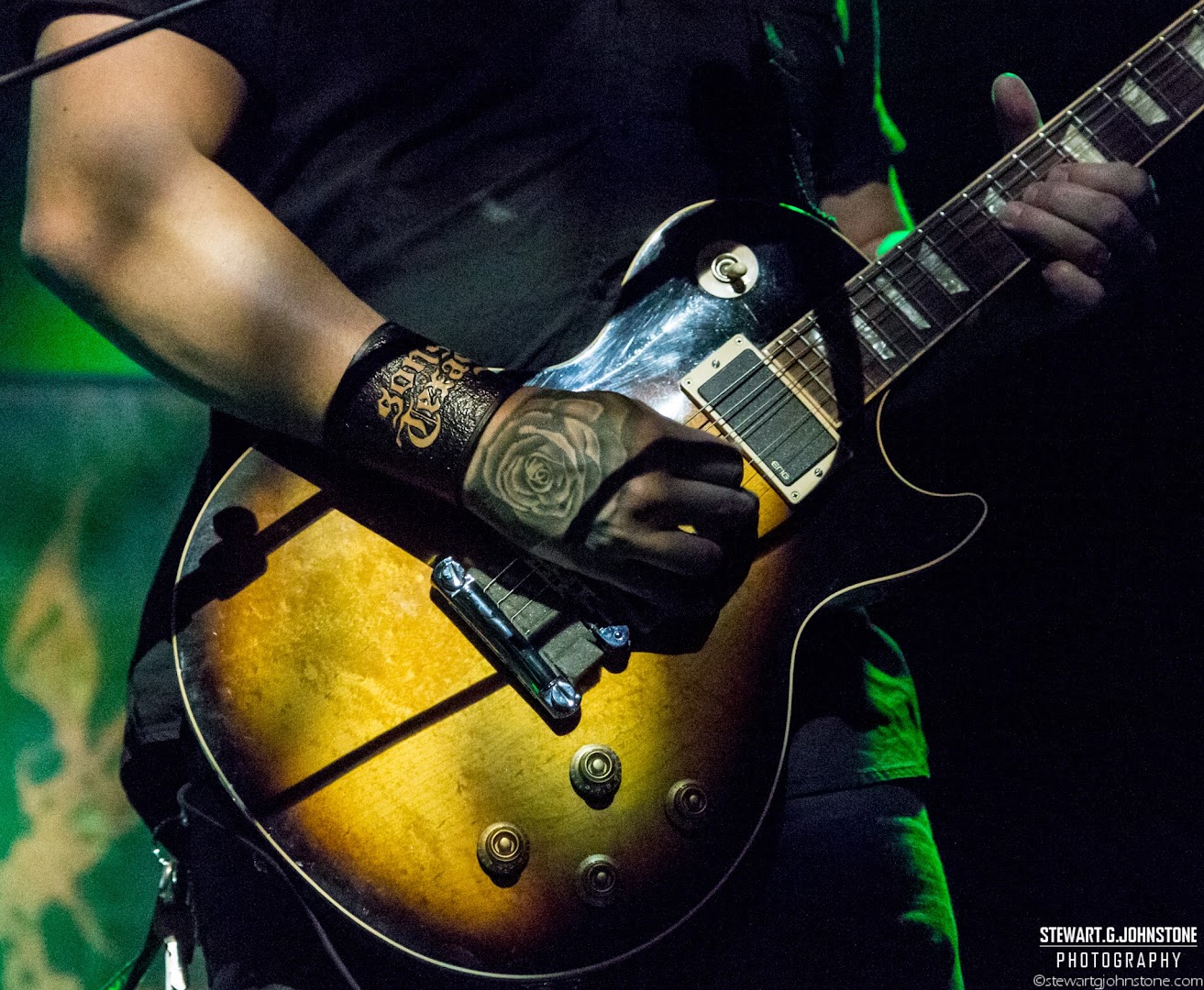 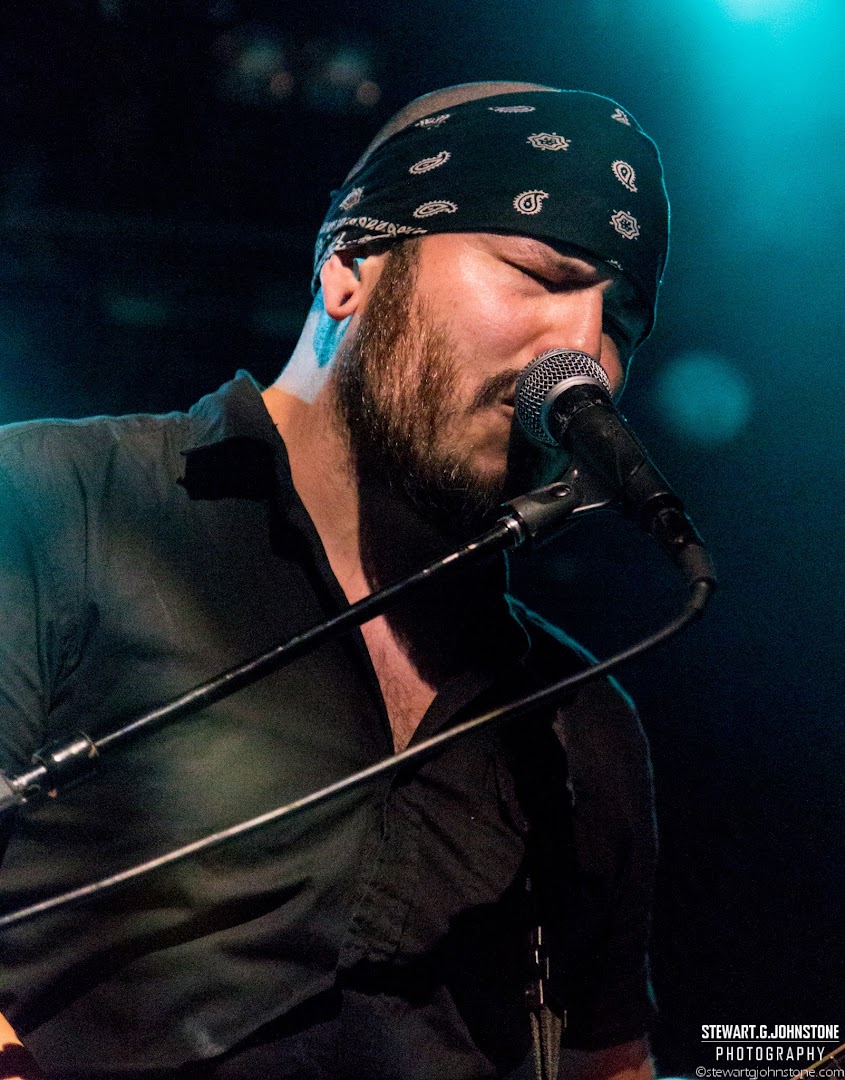 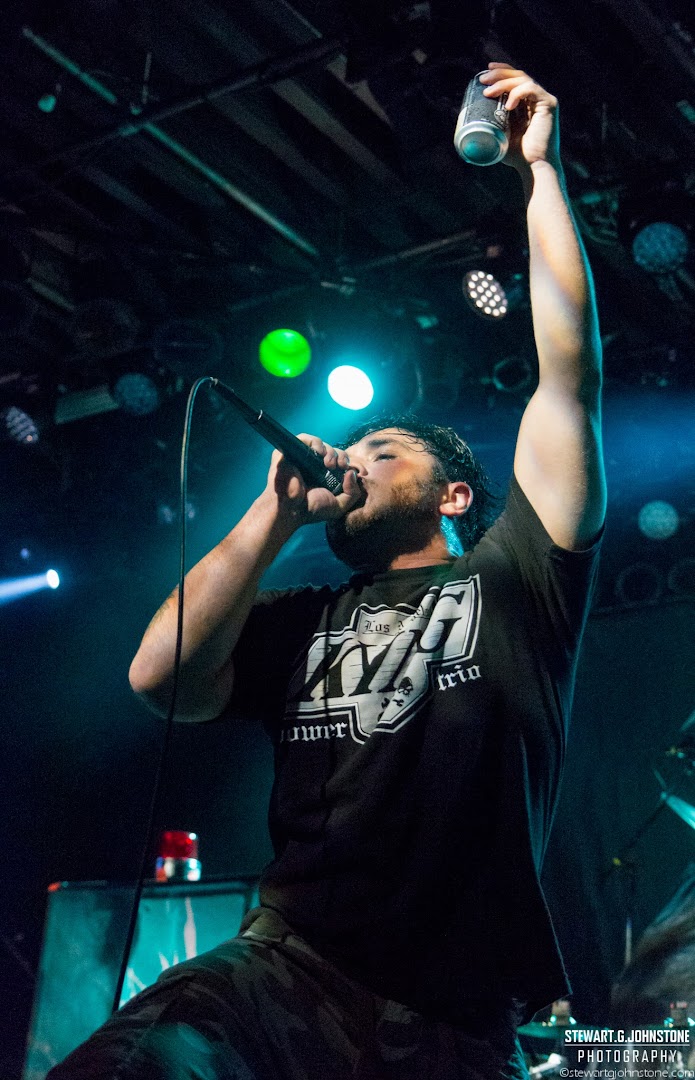 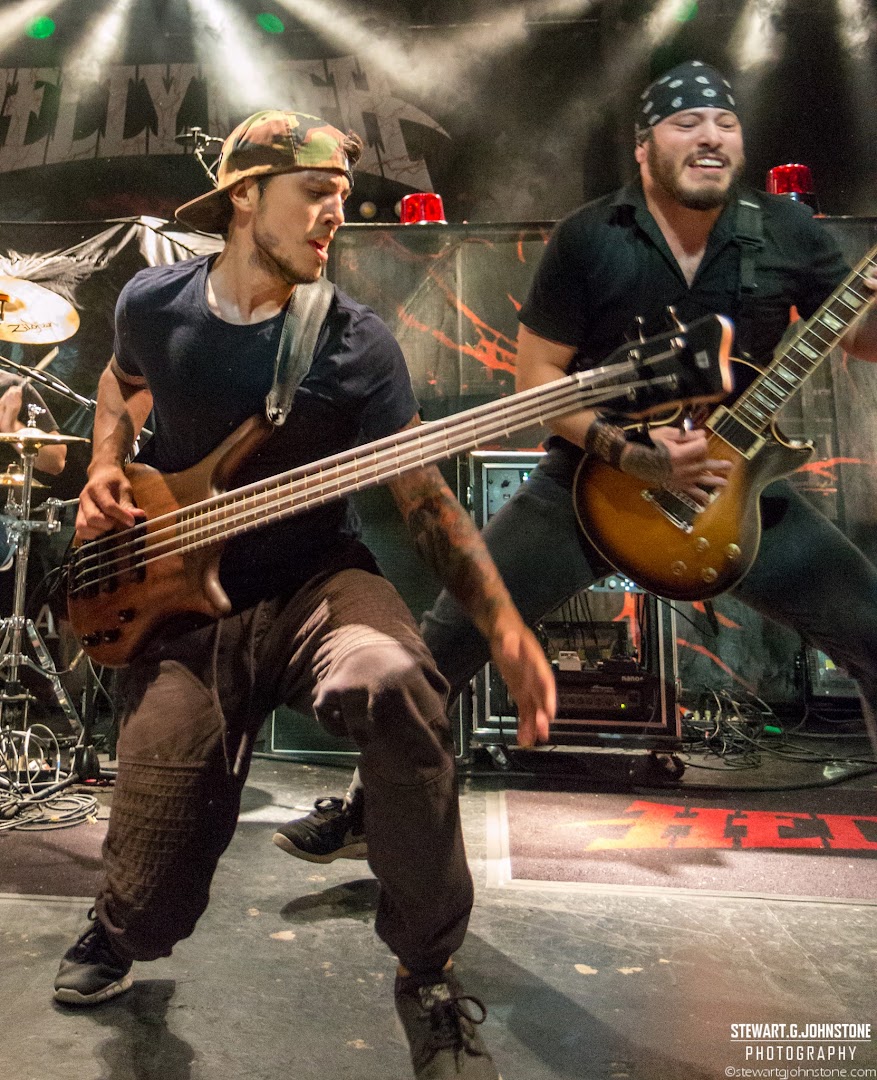 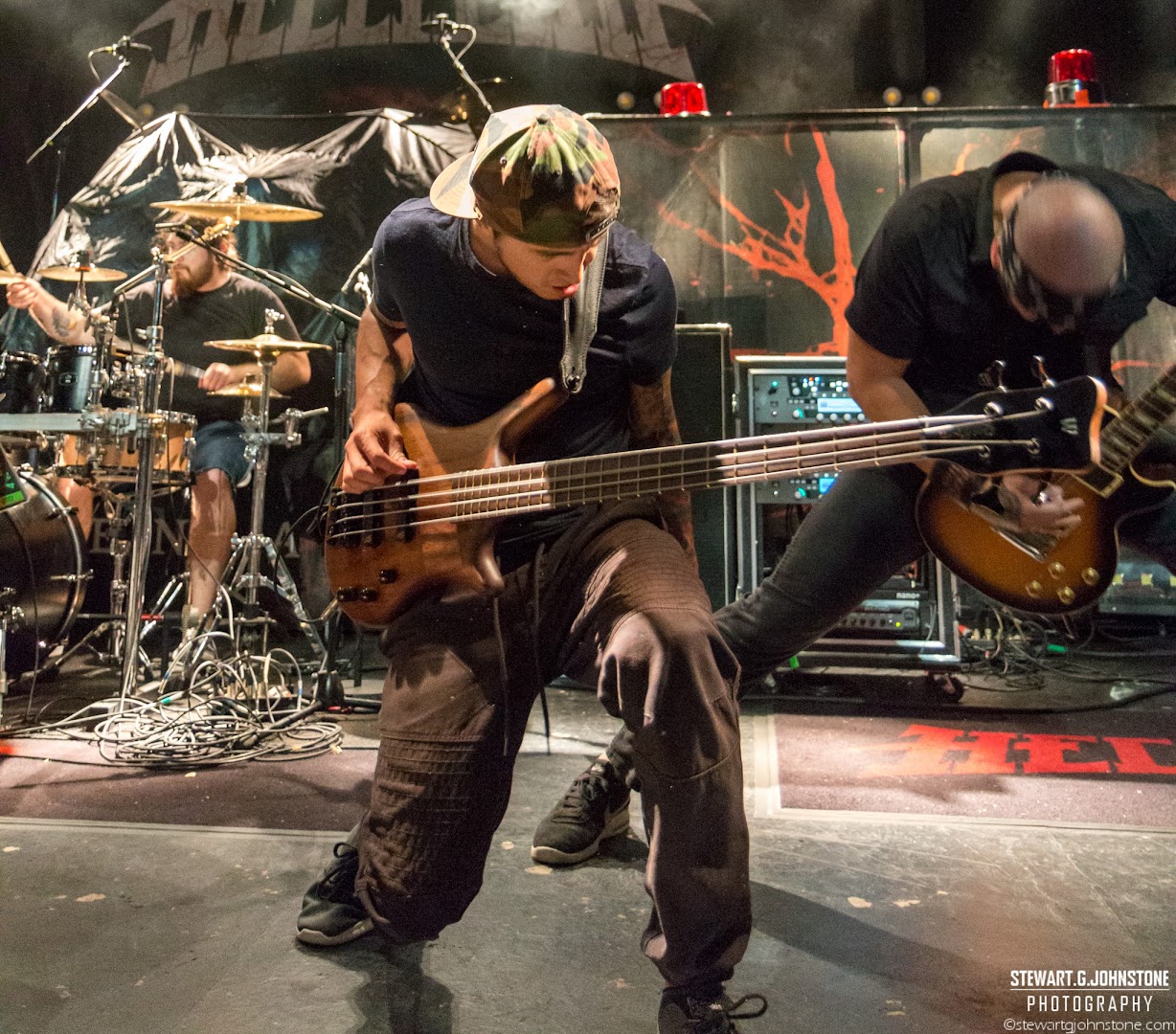 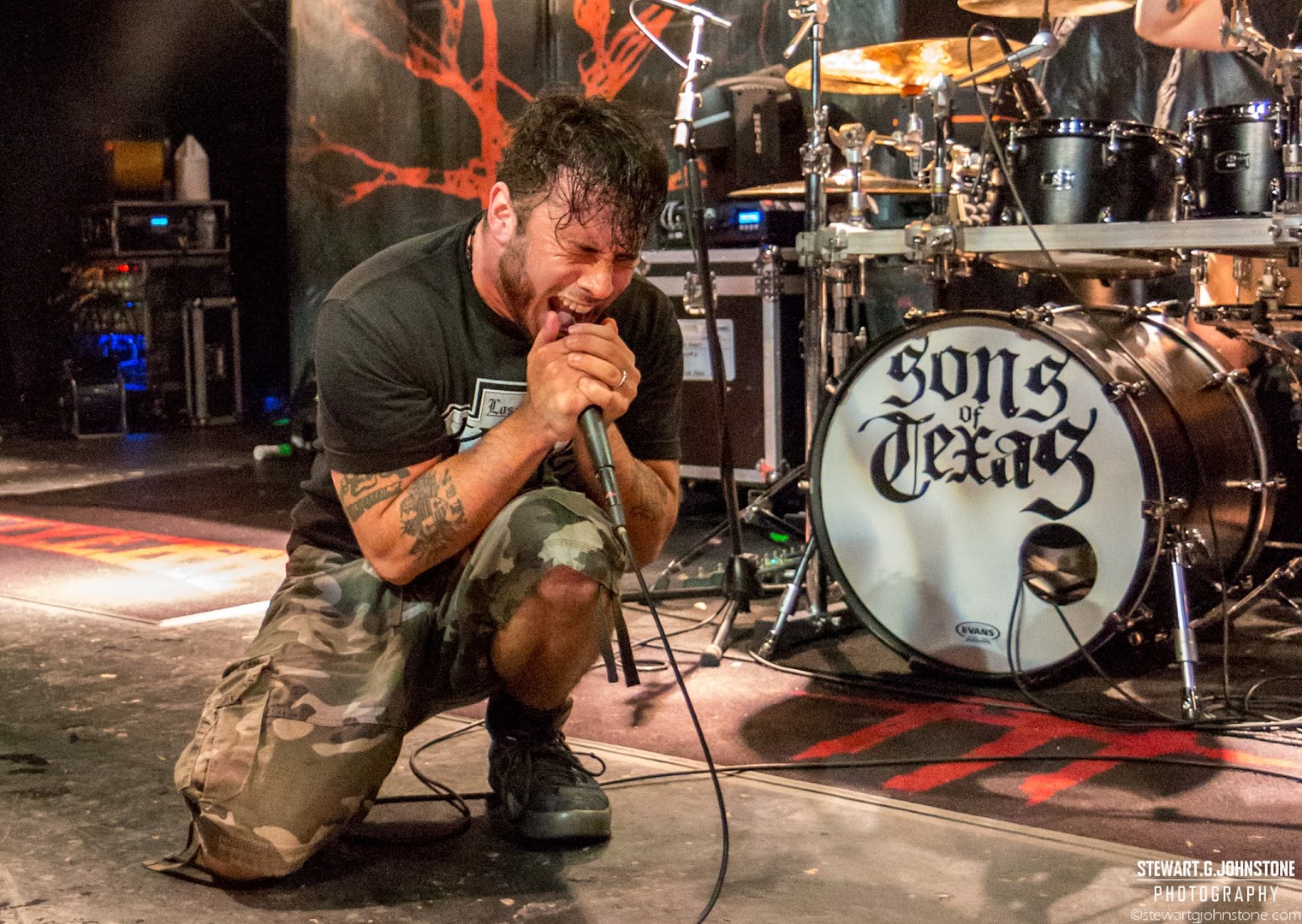 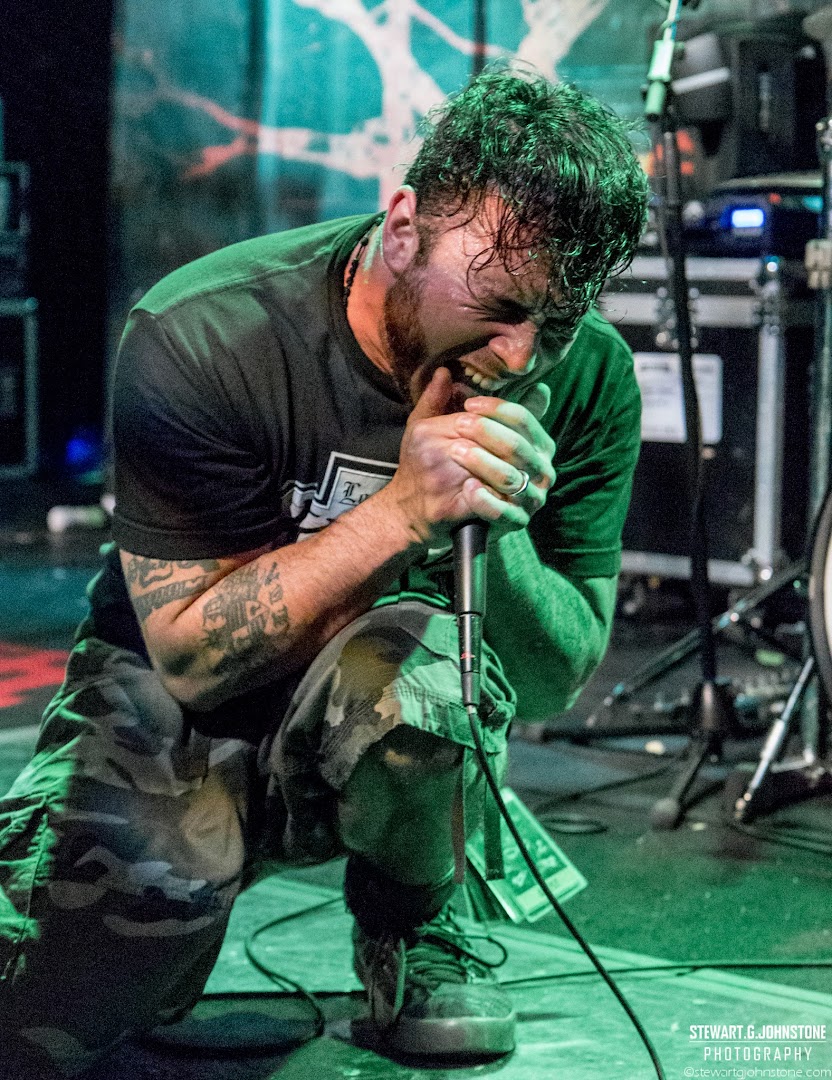