The weather gods in Vancouver must have known that Ziggy Marley was in town, and provided some Jamaican heat to make him feel welcome.  It was not only the weather gods that turned out on a Monday night to see the reggae superstar.

The Vogue Theatre played host to an enthusiastic crowd that was ready to dance almost as soon as the band hit the stage, and didn’t stop until the lights came up.

Marley was in town courtesy of Coastal Jazz as one of the headline acts of this years TD International Jazz Festival. It might seem like an unusual choice for a jazz festival, but the Coastal Jazz team played to this seeming contradiction in the introductions, and I think the nature of jazz itself leads it to be different, and not always follow the norms..

Opening act, BC’s Buckman Coe was a superb lead in to the main event of the night, with a blend of soul and reggae warming up the crowd

But the dancing and celebrating really began when Marley, band and his two accomplished vocalists hit the stage. Marley stuck mostly to the greats from his extensive back catalog, although did throw in a few sons from his latest album, and a number of Bob Marley and Wailers covers.

Opening with Personal Revolution, True to Myself and Reggae in my Head the crowd was already won over, and the overwhelming herbal smell in the venue was an apt introduction for the ode to ganga, Wild and Free.

The band continued with tracks including Beach in Hawaii, Rastaman Vibration, the wonderful Tomorrow People, before dipping into the latest album for the sublime Butterflies.  This included a fantastic funky guitar solo.  The would up with the classic Stir It Up which saw Marley dancing playfully with the two vocalists, Love is my Religion, and a superb rendition of Justice.  The last track prior to encores was the eminently singable We Are The People.

The encore was a lesson in reggae nostalgia.  Celebrating the 40th Anniversary of the Classic Bob Marley and the Wailers album, Exodus, Ziggy and co ran through Jamming, One Love, and ended the evening with the title track Exodus.

Overall a superb evening of great music, artistry and a little bit of Caribbean sunshine to start the week. 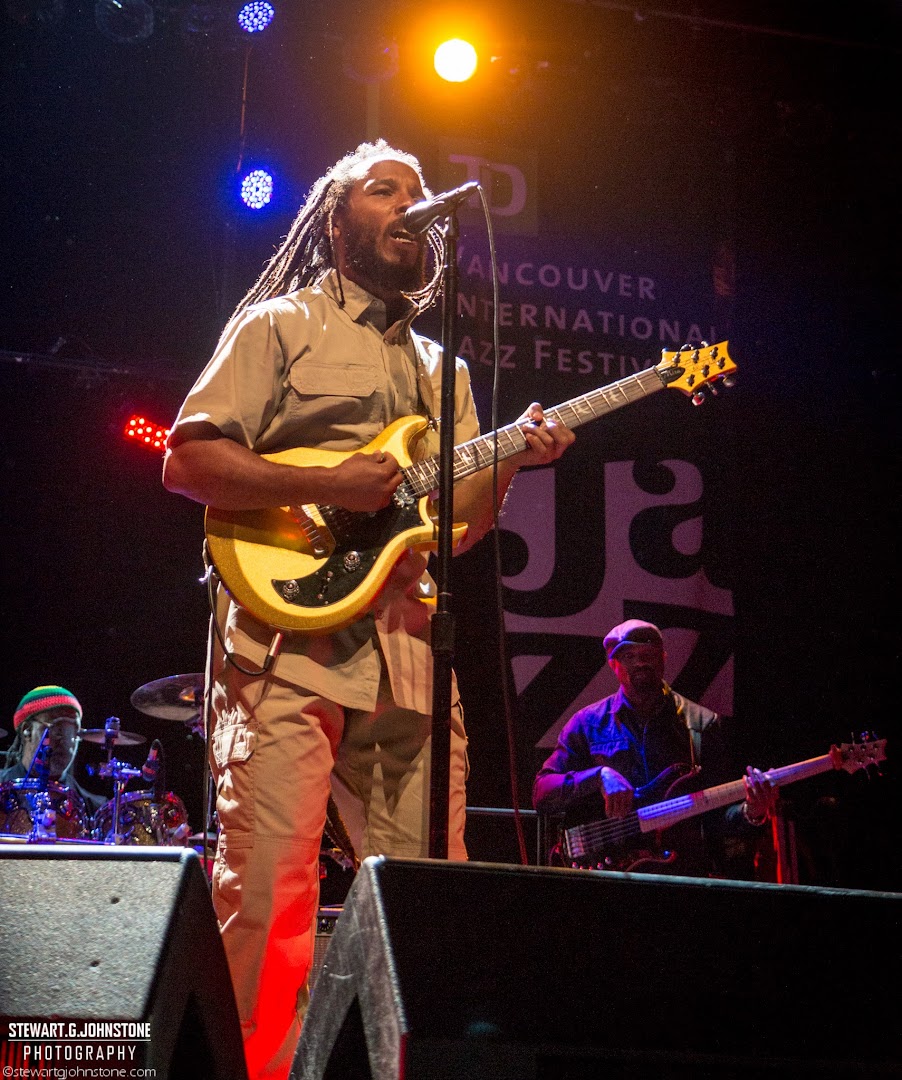 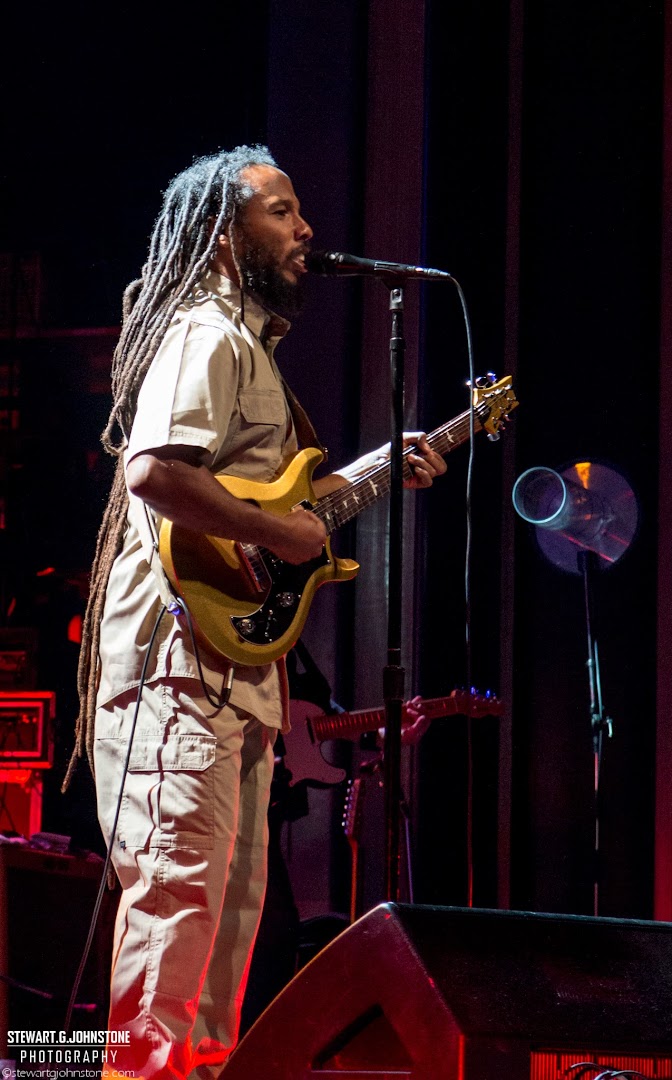 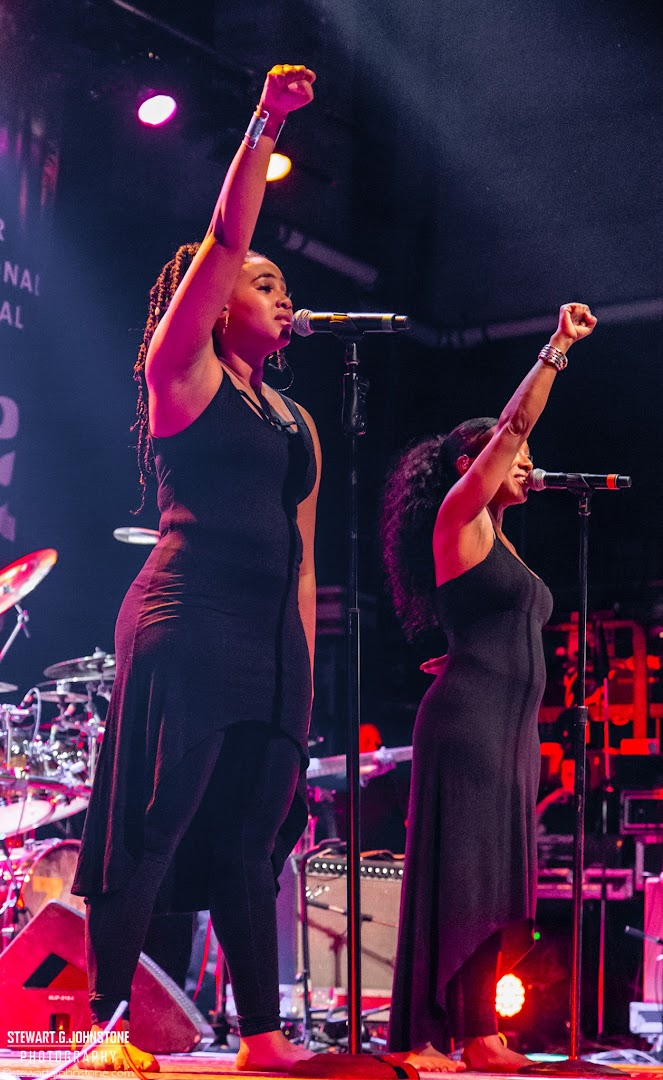 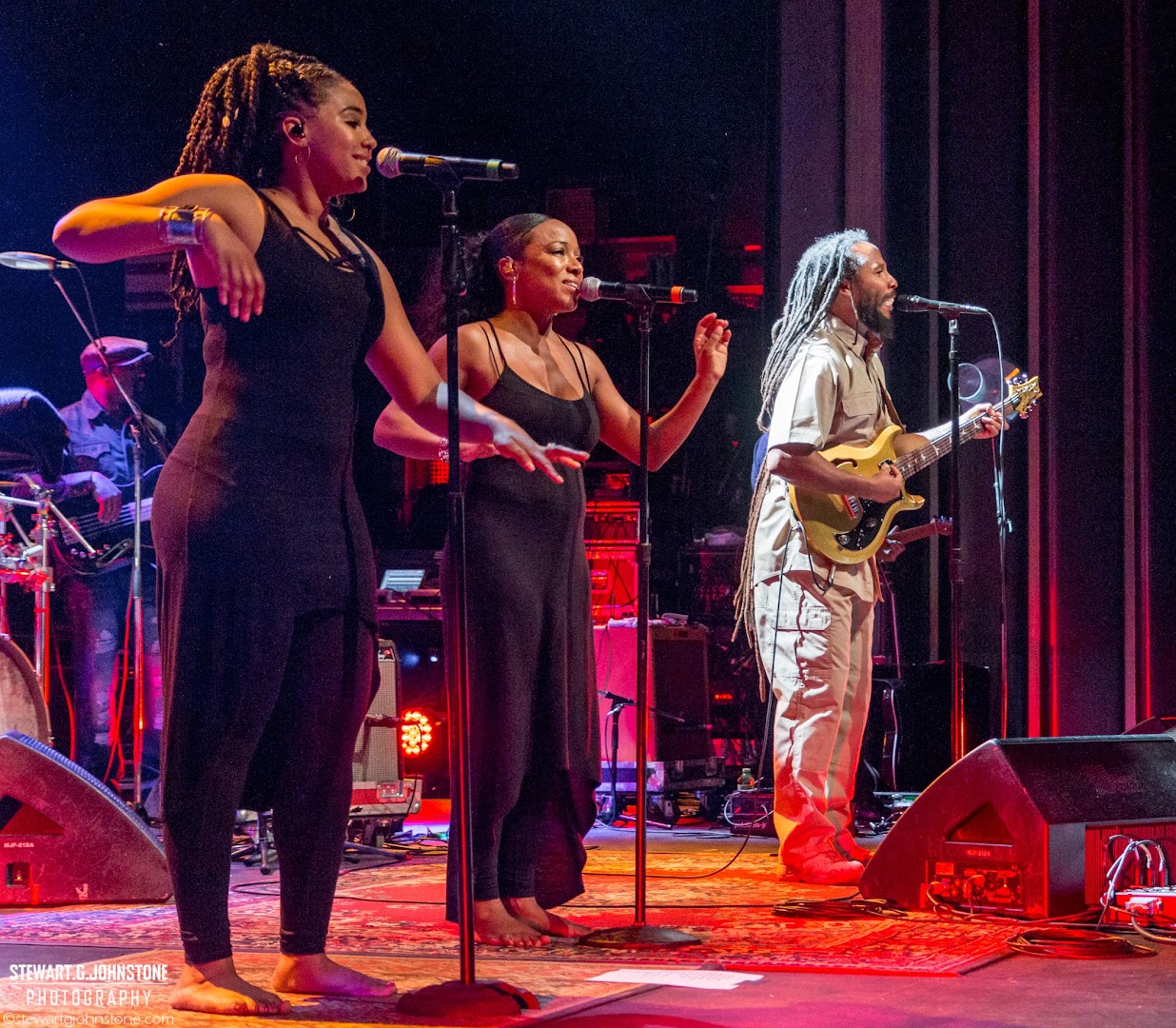 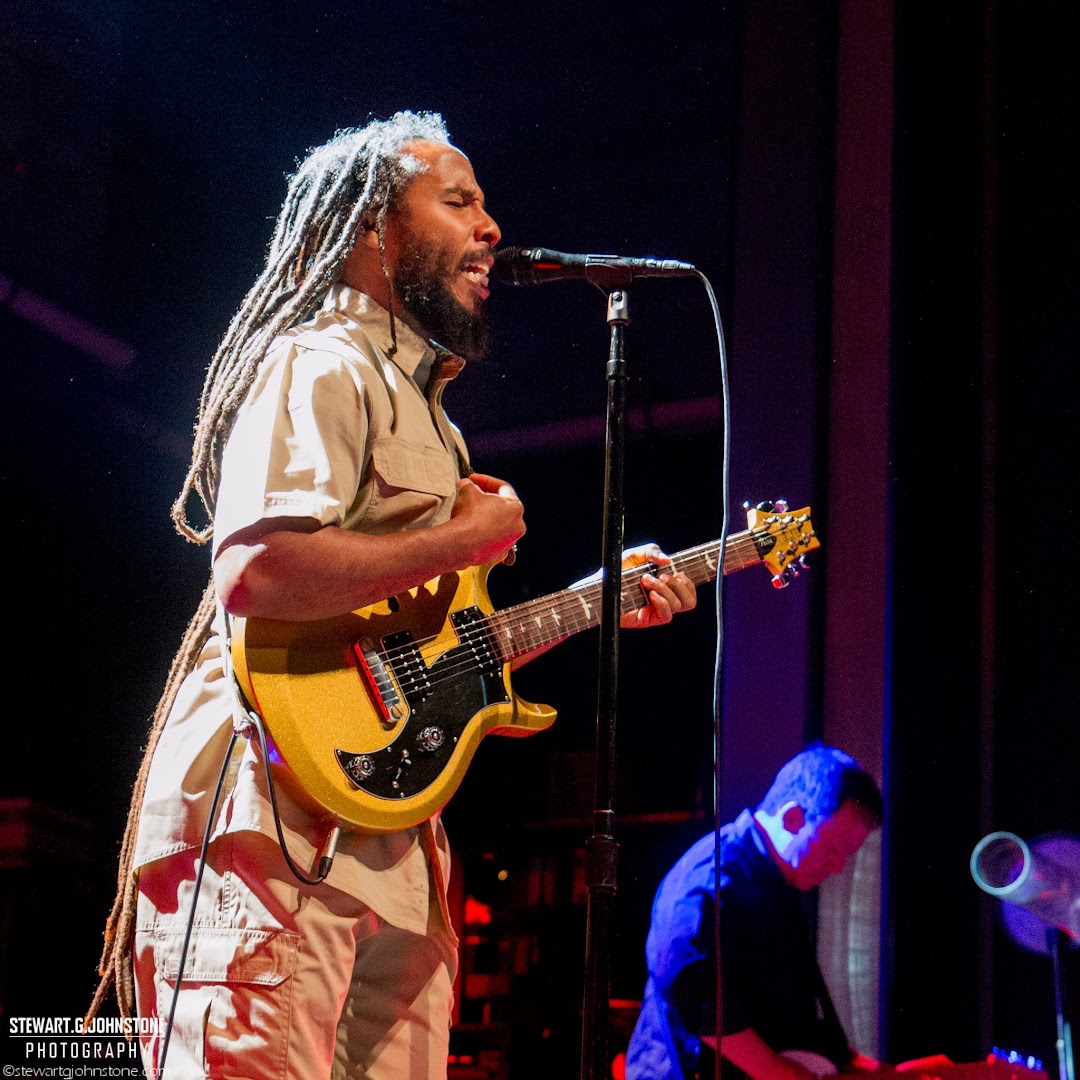 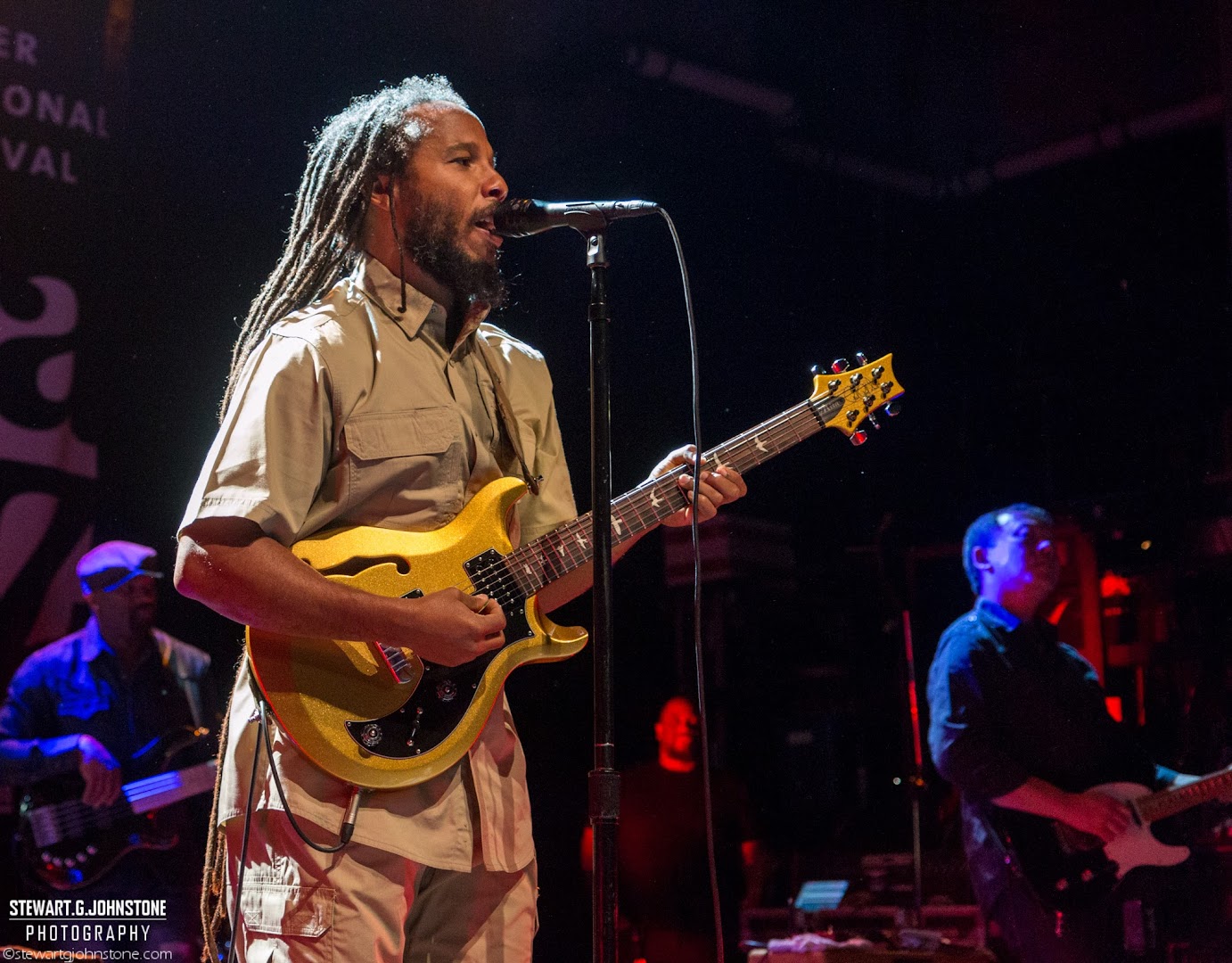 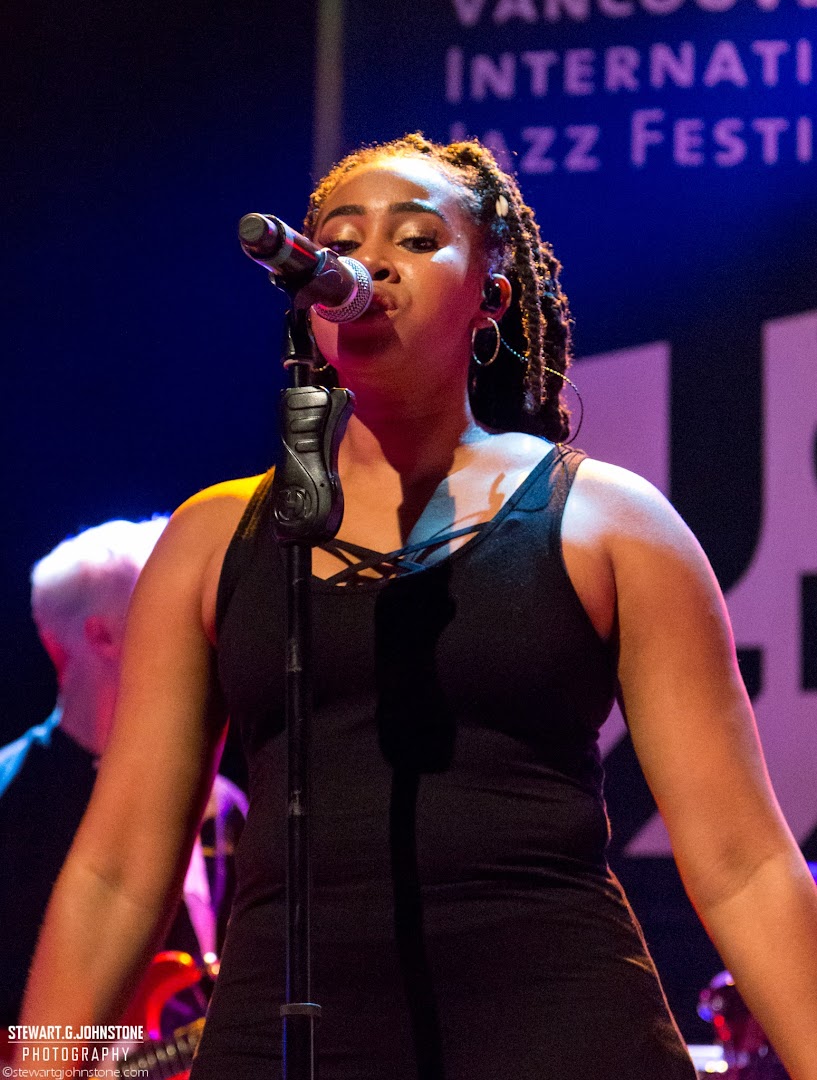 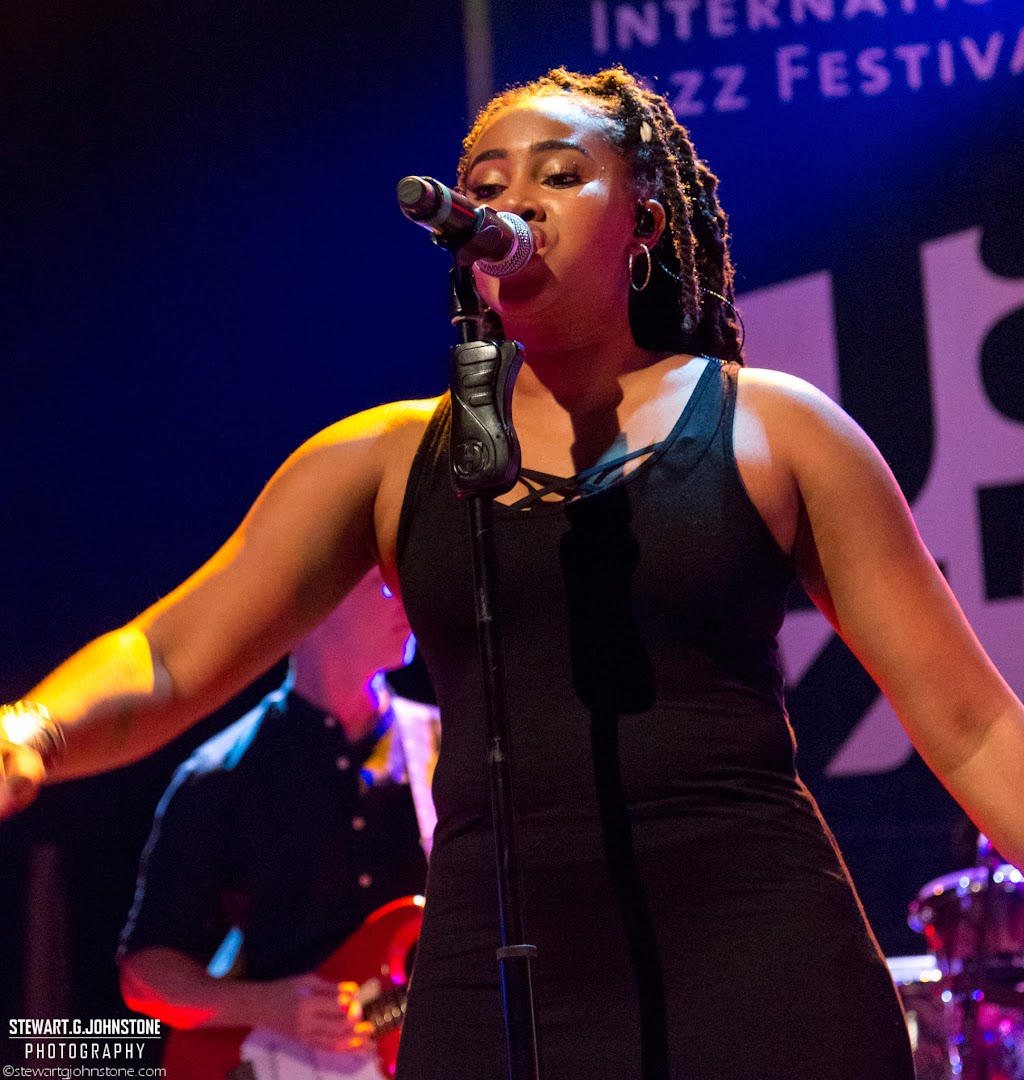 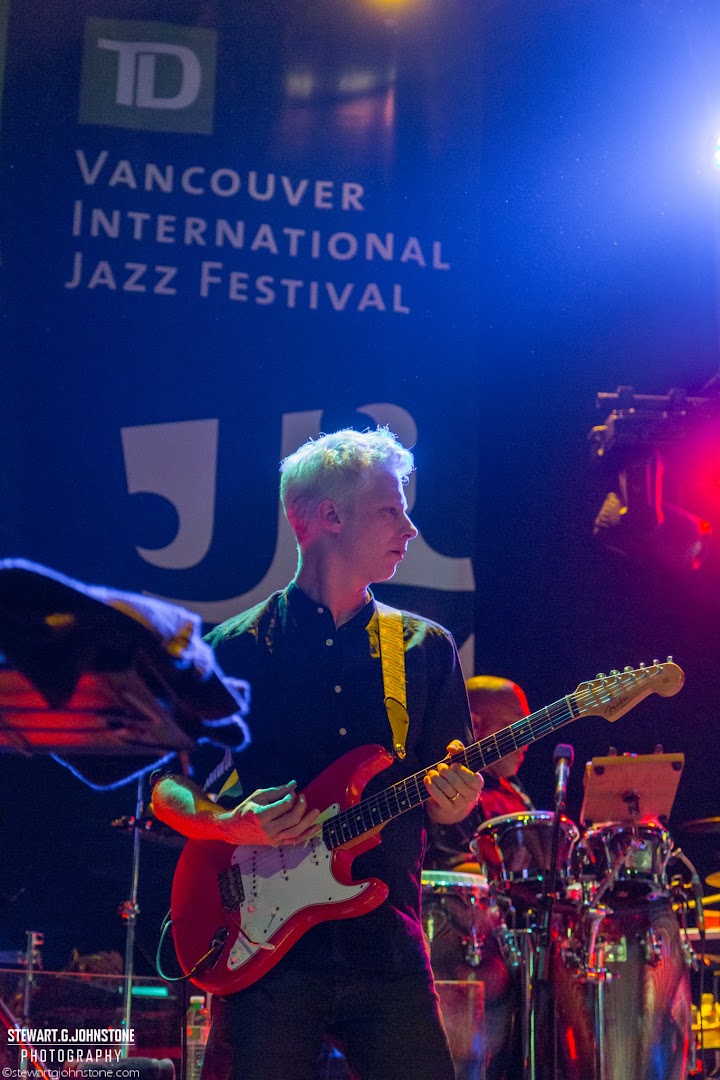 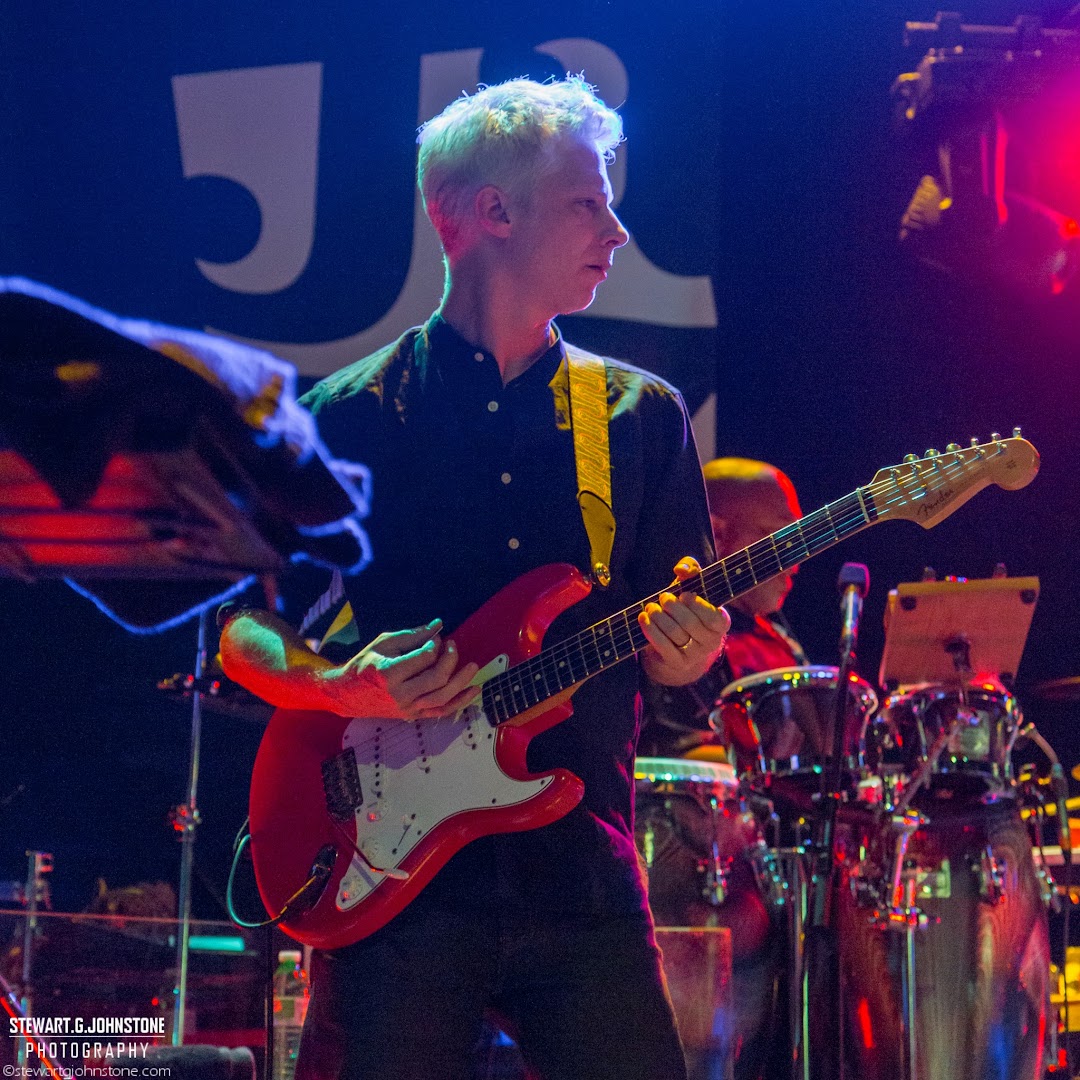 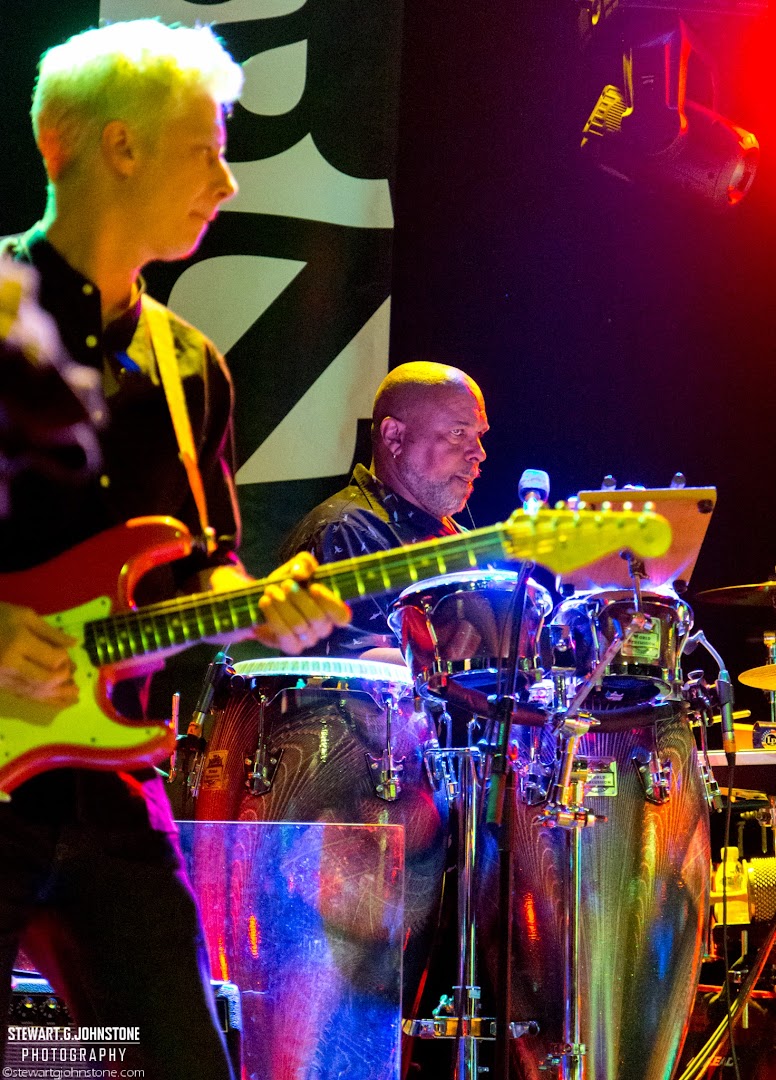 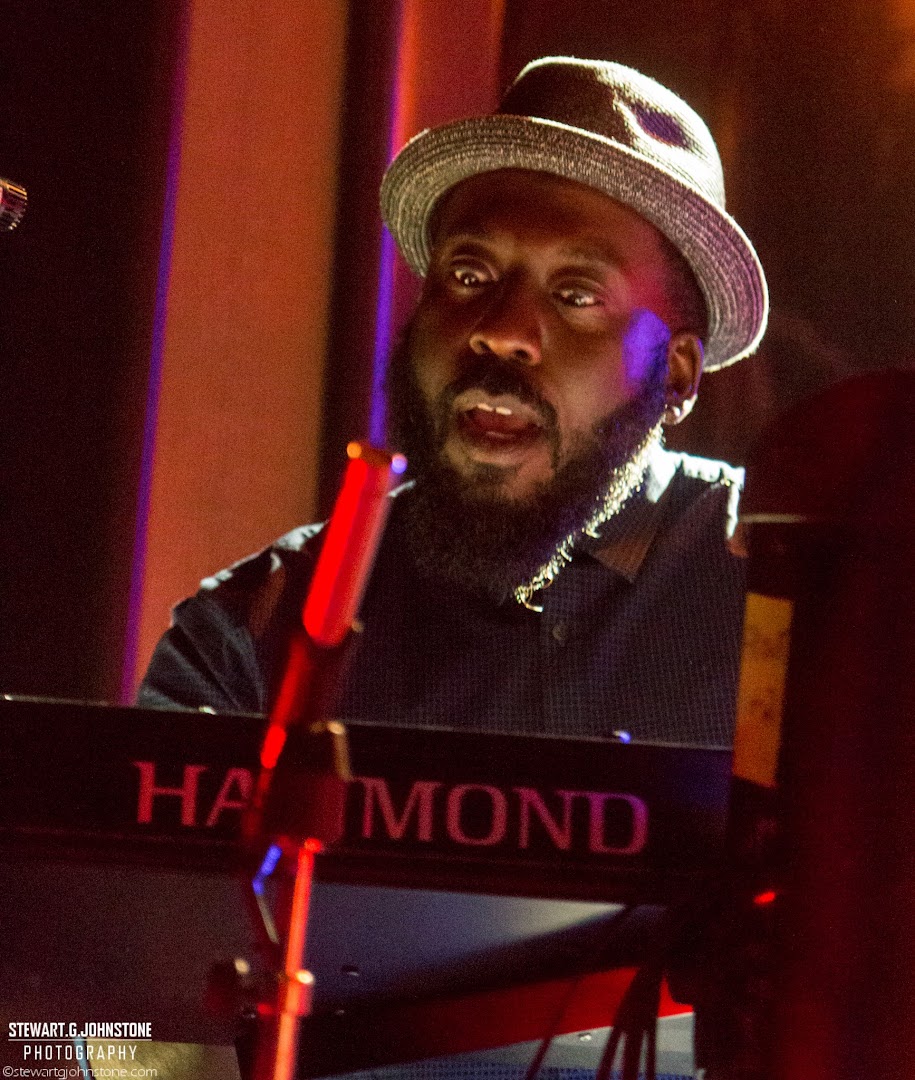 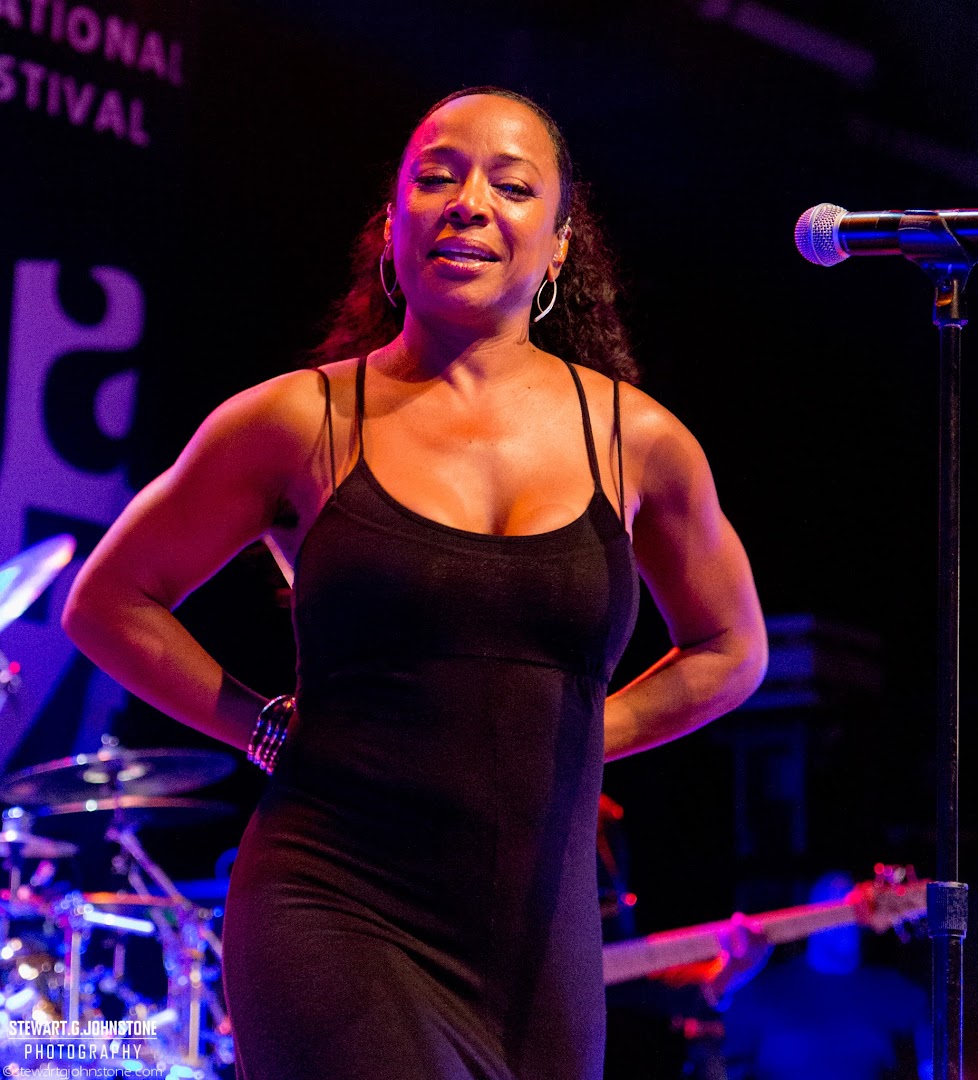 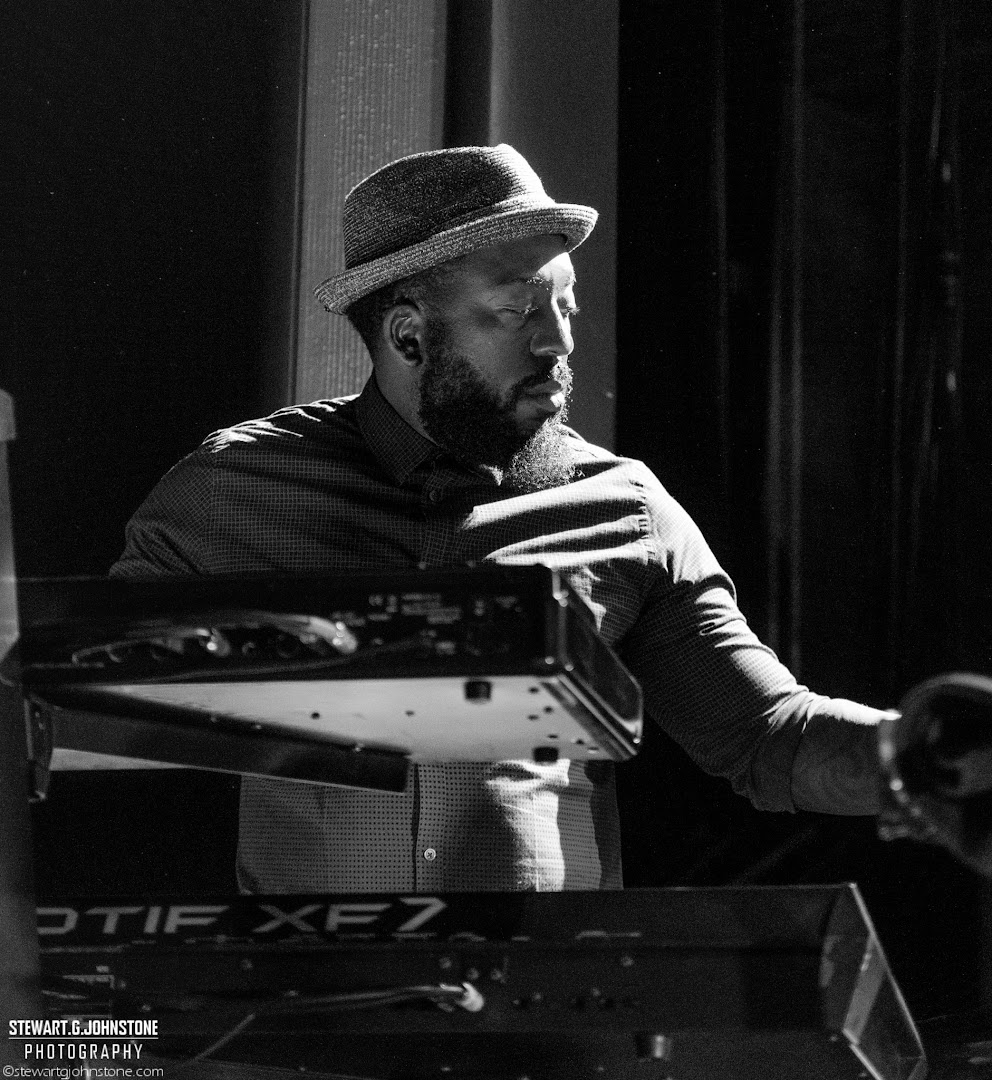 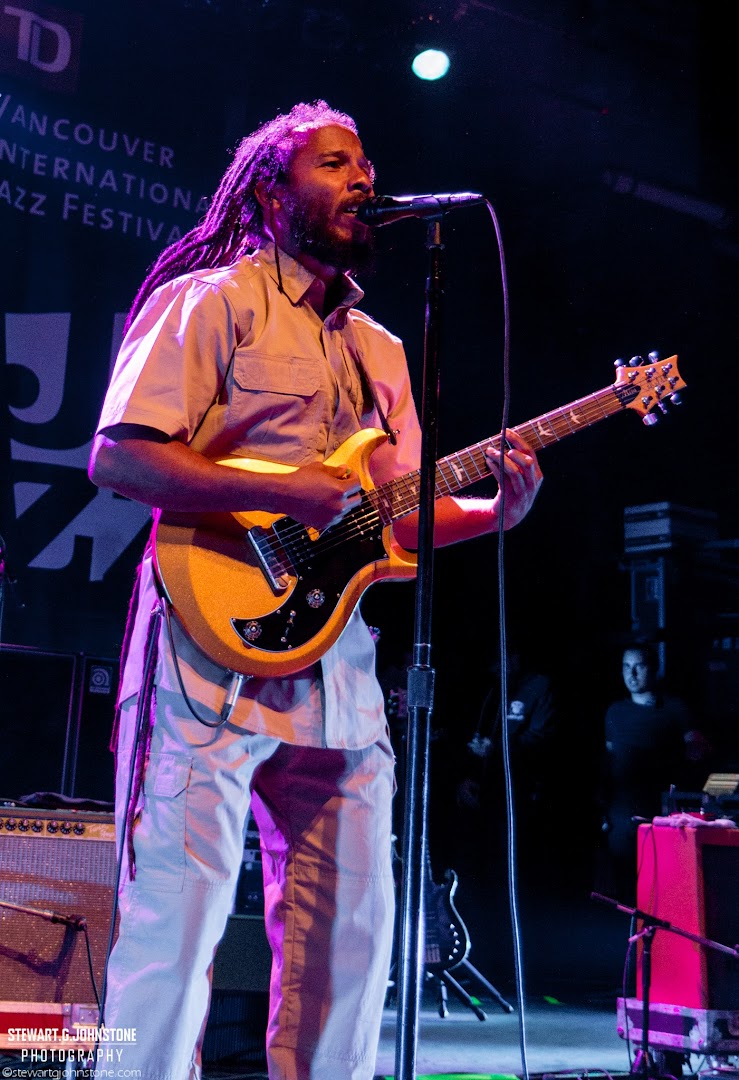 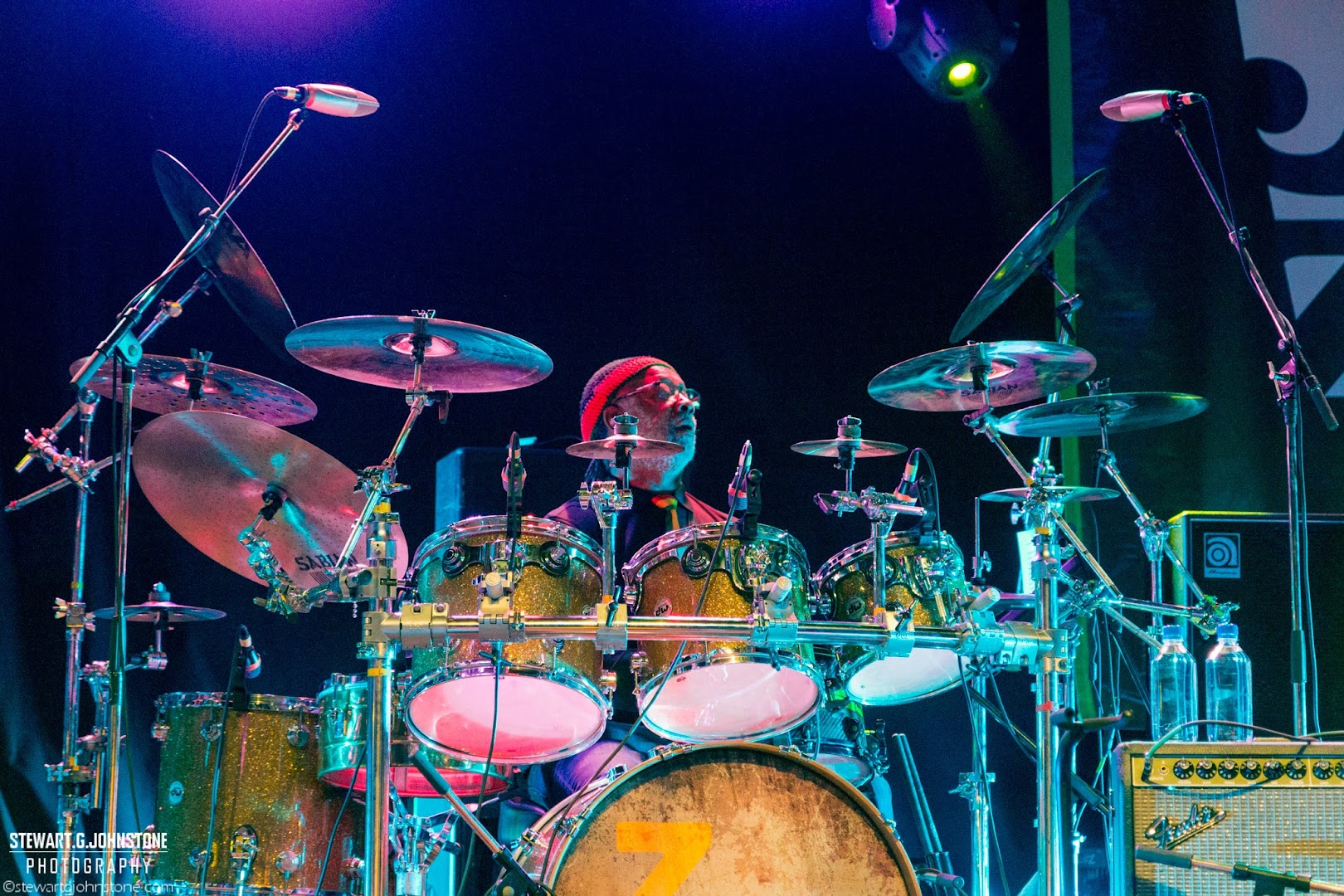 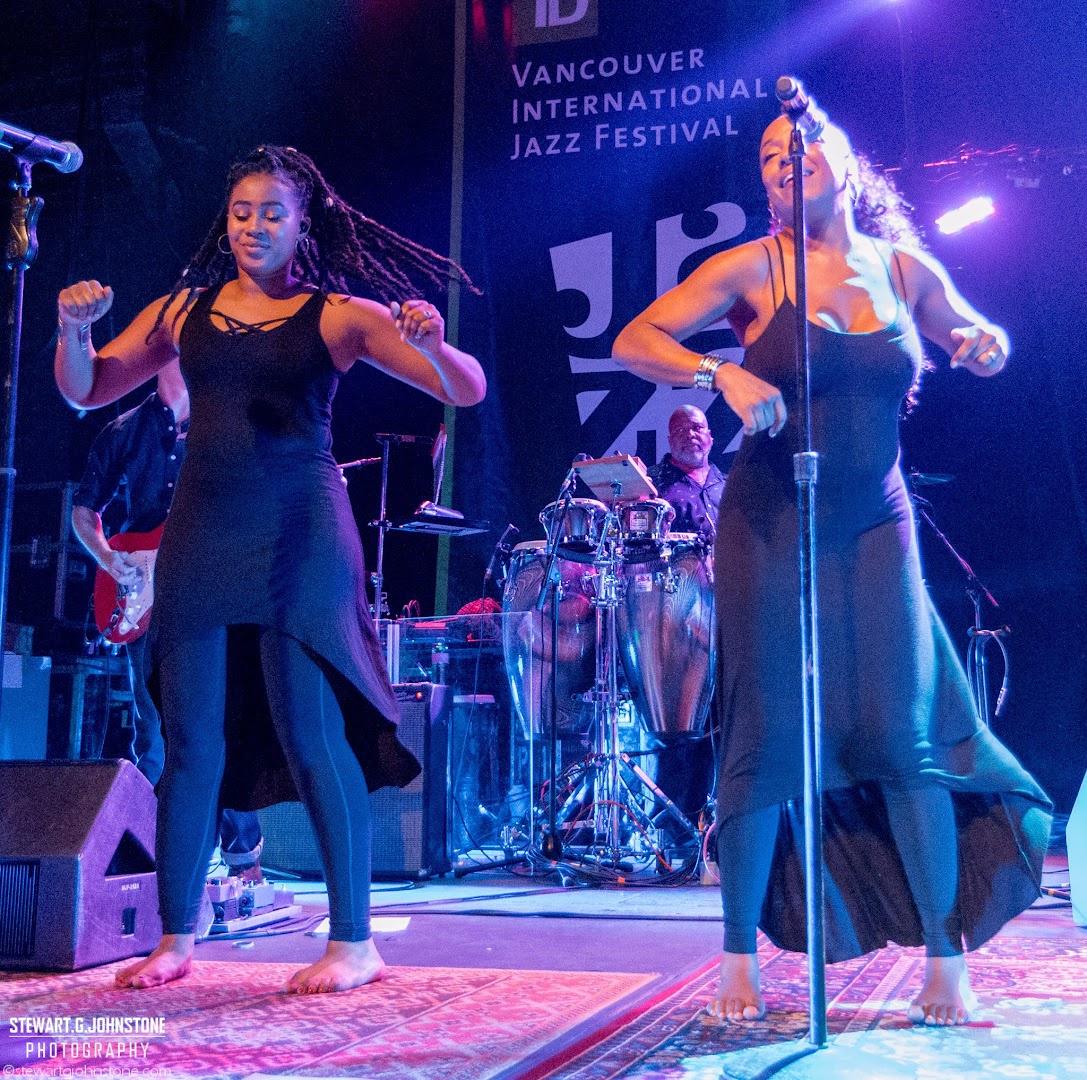 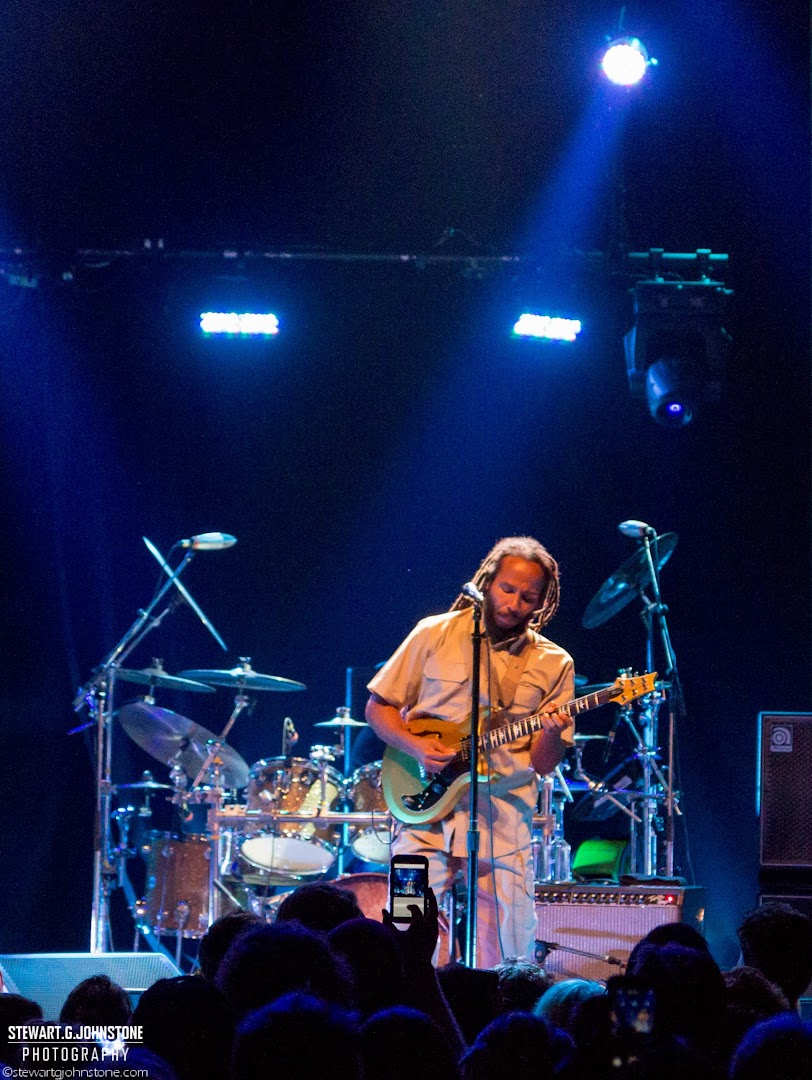 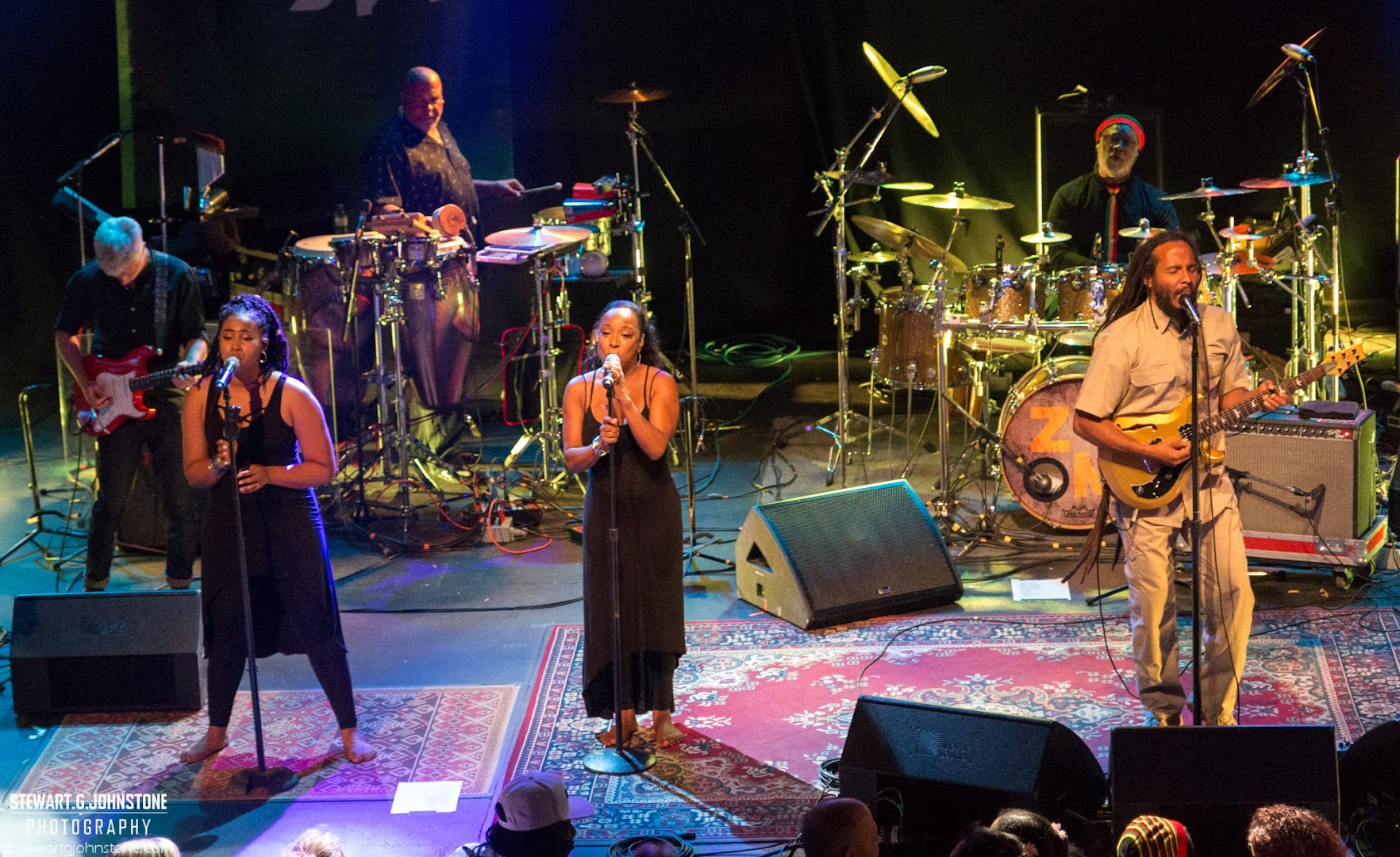 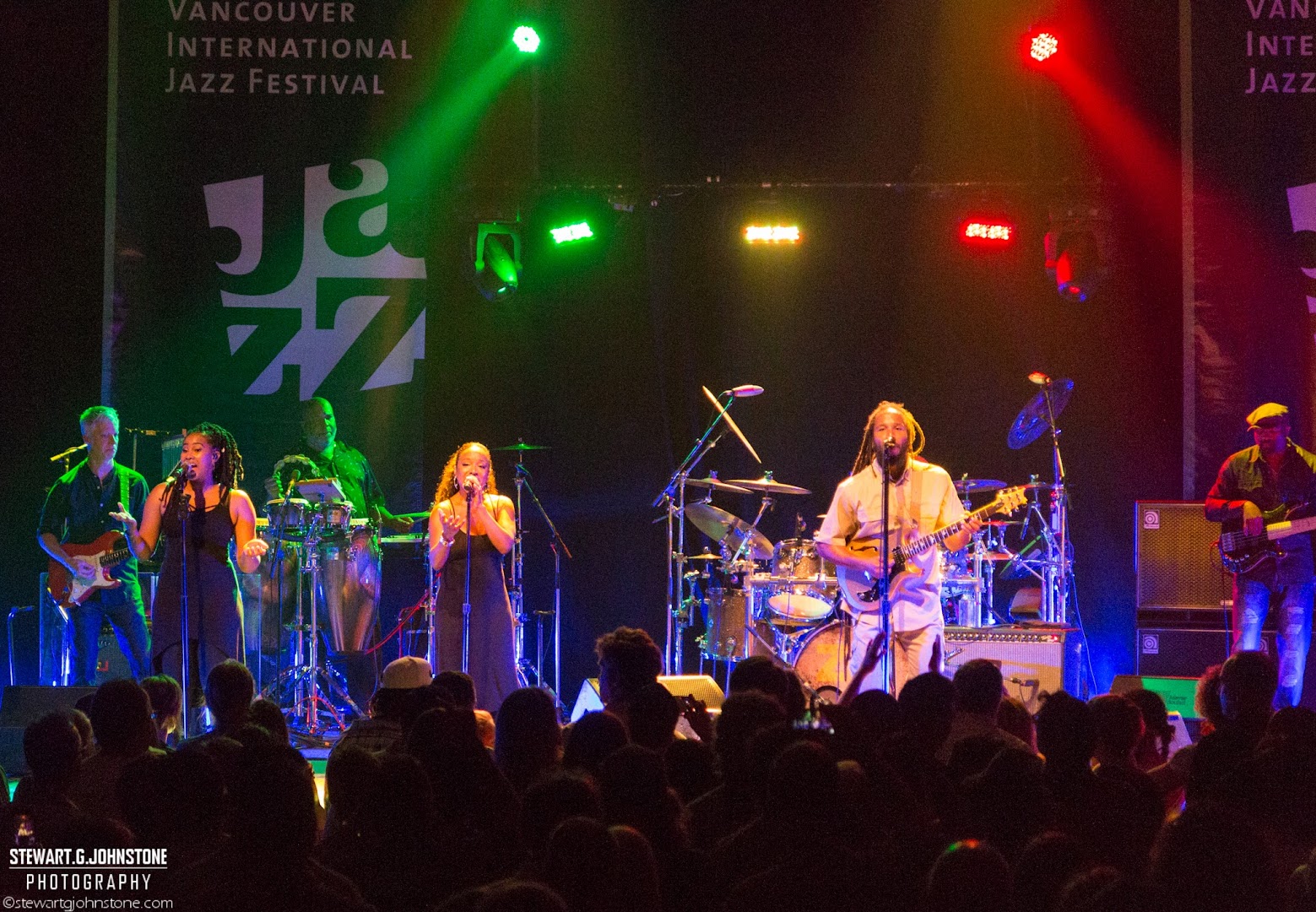