I have been a fan of Yes since Tommy Vance introduced Wonderous Stories on the Friday Night Rock Show many years ago – in fact I may still have the tape I made of that show somewhere in my basement.

Unlike may fans the first Yes album I acquired was Drama, and I then proceeded to make my way backwards through the catalog, appreciating the band more and more the further back I went.

This weeks show at the Queen Elizabeth Theatre took the audience on the reverse journey with the current incarnation of Yes (one of two touring now) playing a song from each of their first ten albums from old to new.

I must admit to being a bit apprehensive about the show.  I had first seen Yes at the height of their resurgence back in 1984 on the 9012Live tour, and they were phenomenal.  Little did I know at the time that it would be another 30 years and a continent away that I would next see them, on their last visit to the QET.

Although I enjoyed my second show, it was close to the start of the tour, and Jon Davison was just finding his way with the band.  In the last couple of years, a lot has changed.  On the sad side, age has caught up with the band, and we have lost the irreplaceable Chris Squire.  However, the ups have outweighed the downs recently.  The band was recently (and belatedly) been inducted into the Rock and Roll Hall of Fame; Jon has totally settled into his role within the band, and Billy Sherwood has stepped up to do an admirable job as the bands bassist.

In addition to all this the band has got tighter over the last few years, and this show was got better and better as it went though the night.

Whilst the audience were treated to some Yes standards; And You and I, great as always featured a harmonica solo by Billy J, Going For the One really was the catalyst for getting people to their feet on the night.  There were also some lesser aired songs, Time and A Word, Leaves of Green and Survival come to mind.  For me the highlights of the night were undoubtedly Machine Messiah, something I had not seen live before, and a great final song to play before the encores.

The band had a final surprise for the Vancouver crowd as well.  In addition to Madrigal and of course the perennial encore, Roundabout, the band also busted out Starship Trooper for the first time on this tour I believe.  It was a great end to the night, which also coincided with the day the band announced their 50th anniversary tour.

There was an additional surprise, although not one noticed by anyone else in attendance, and that is that I still managed to fit into my 9012Live Tour T-shirt…J 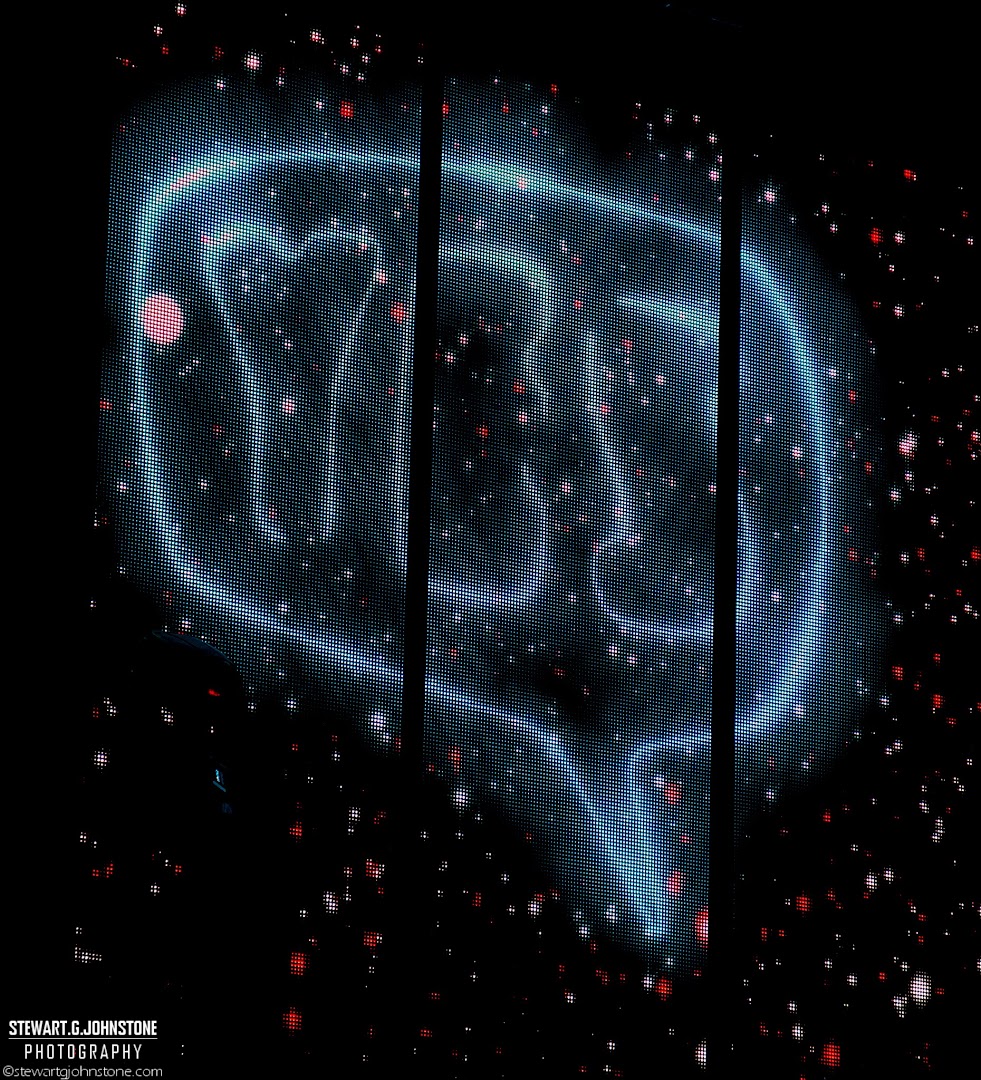 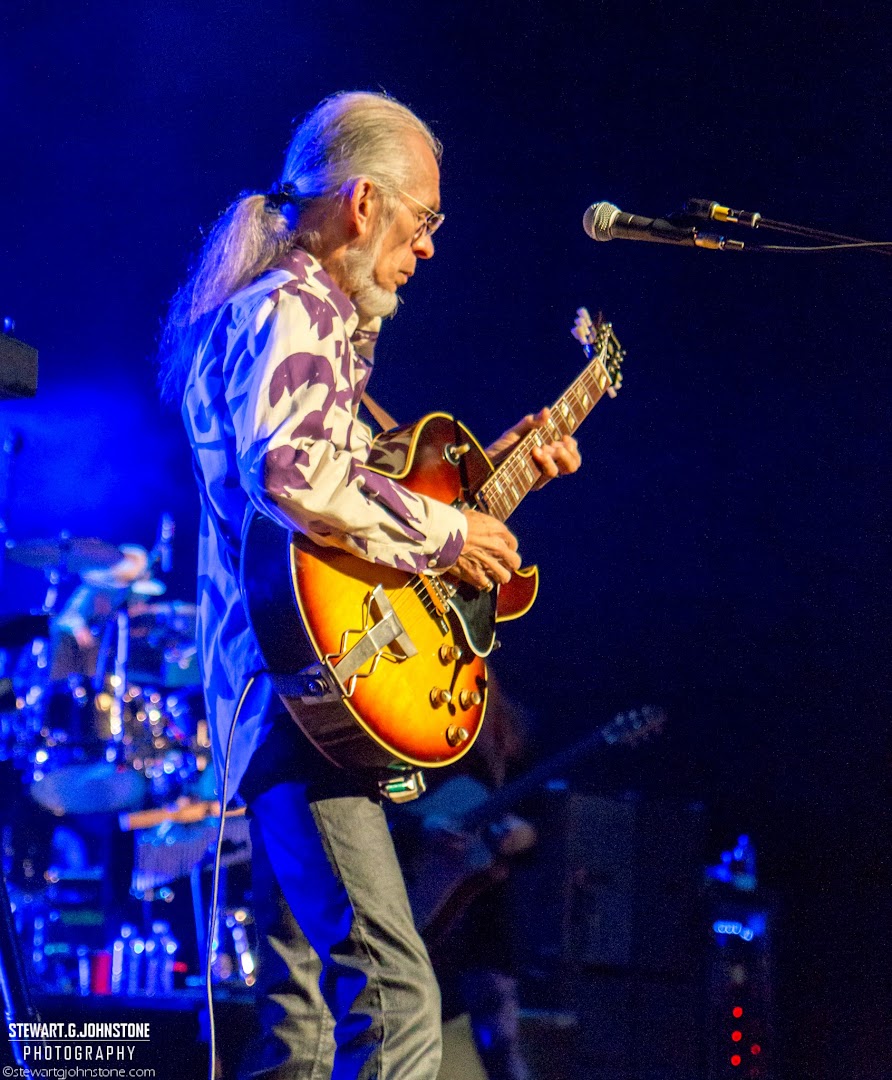 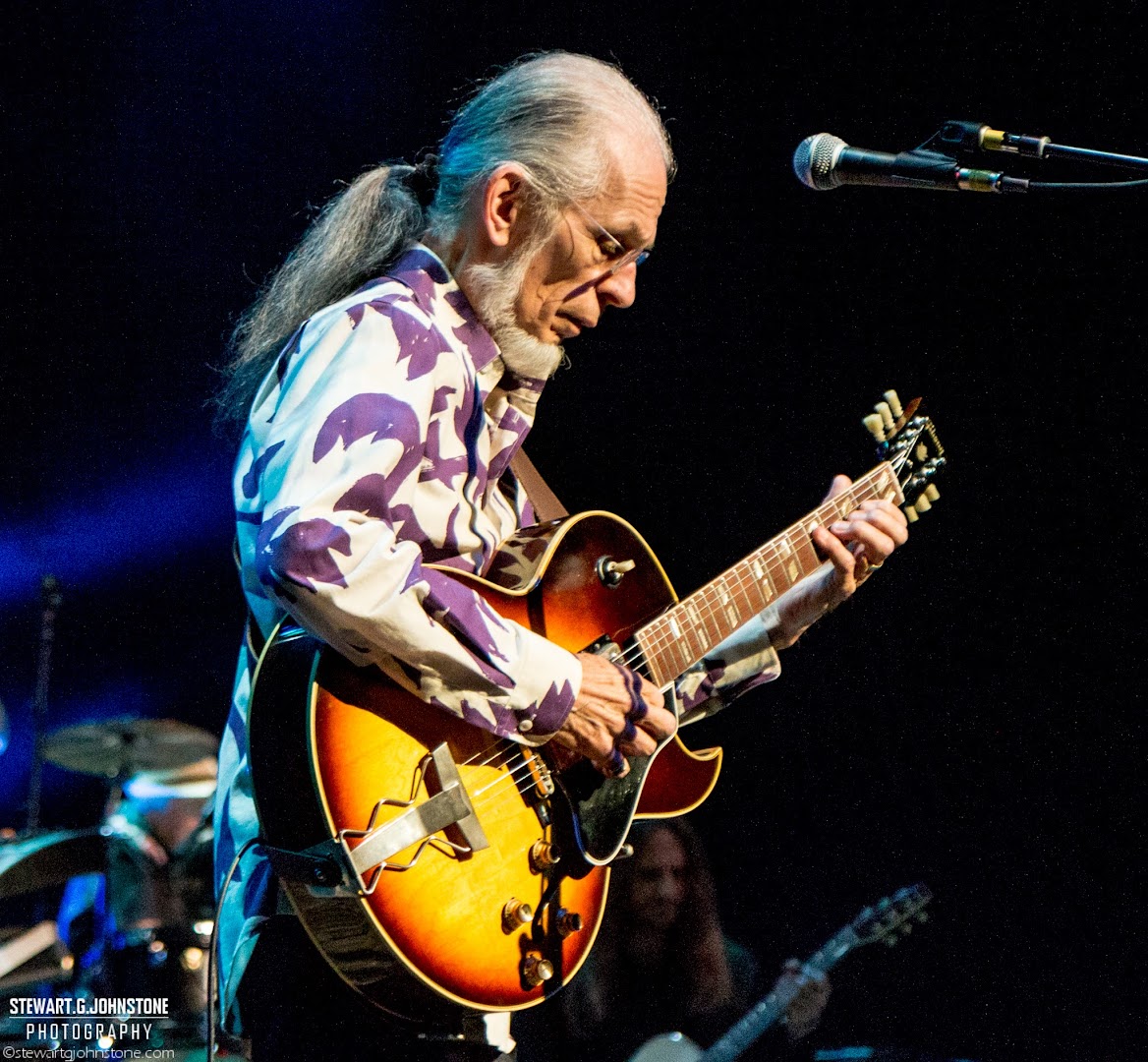 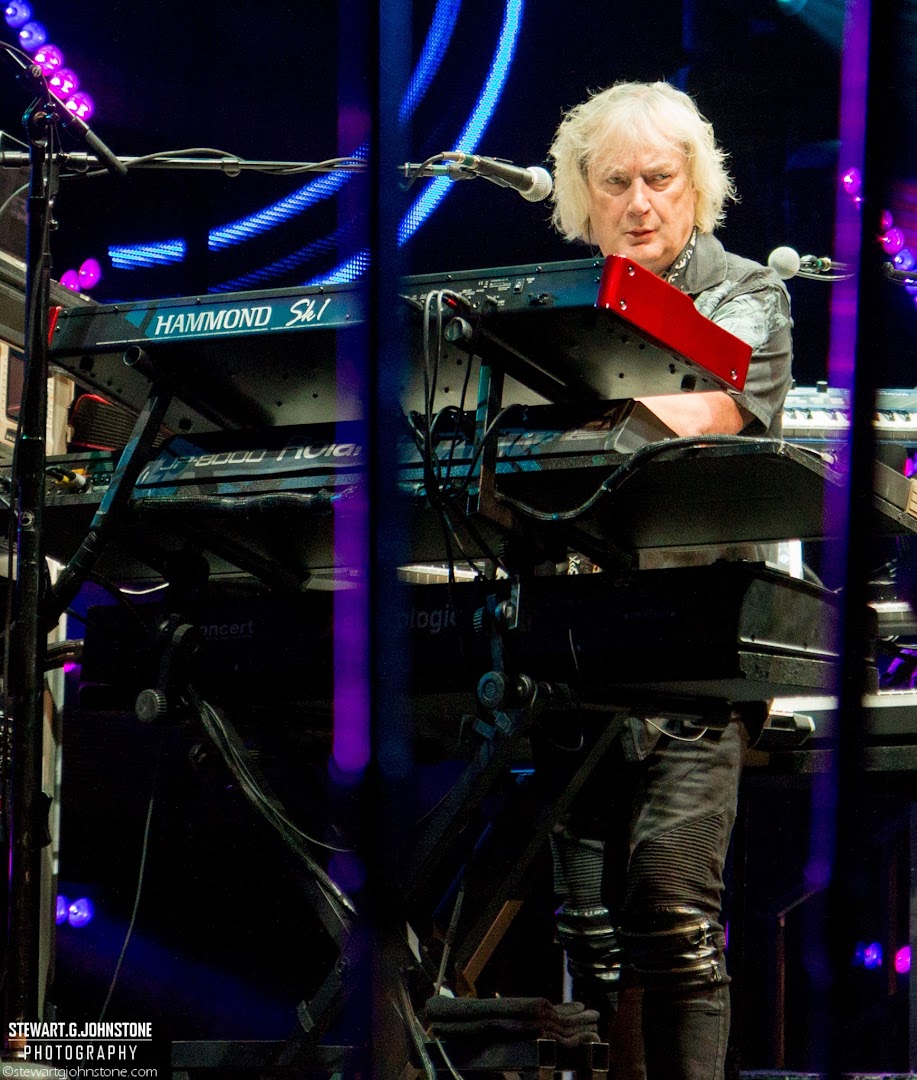 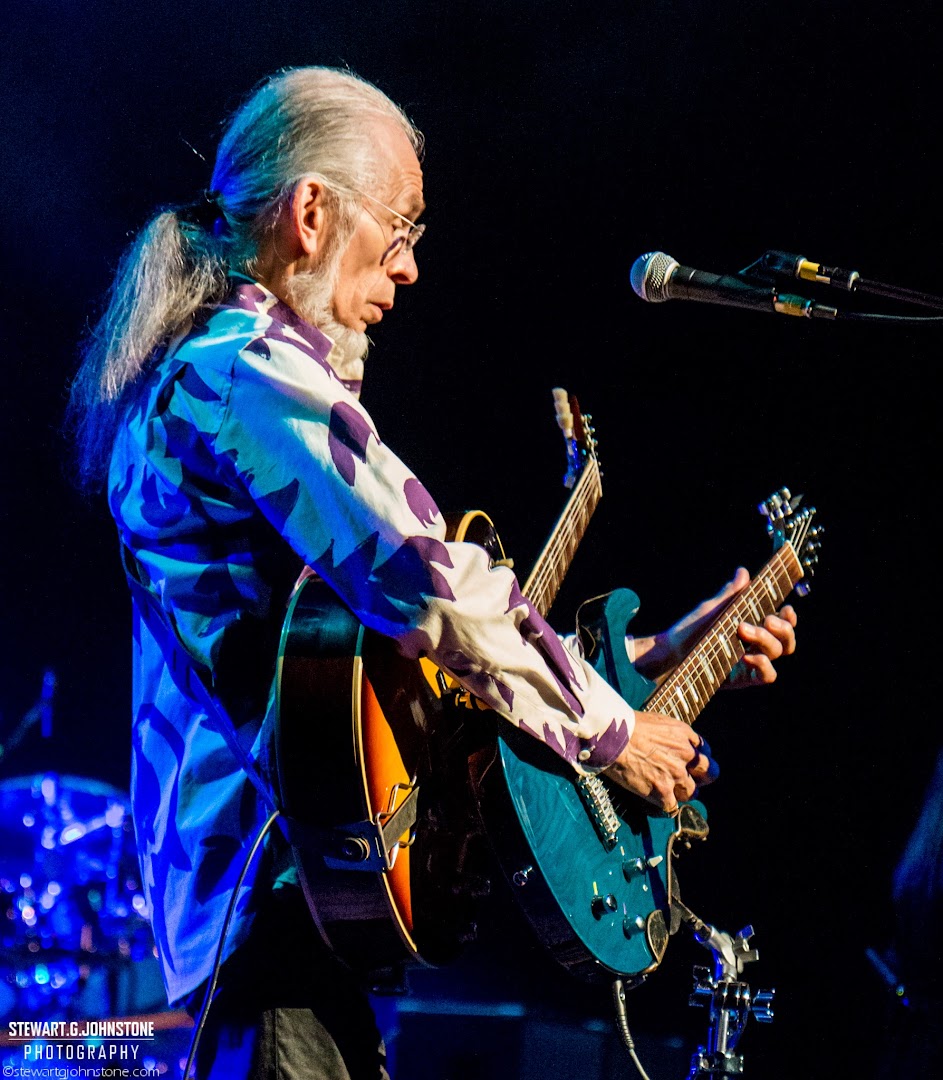 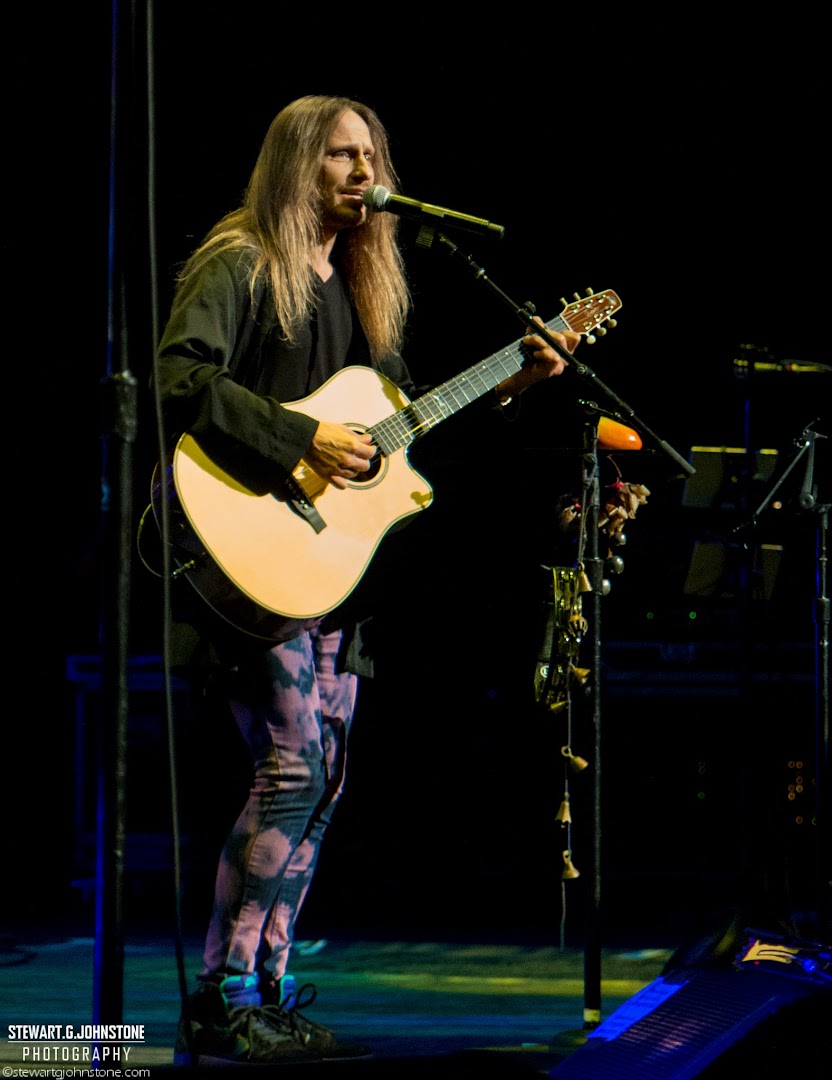 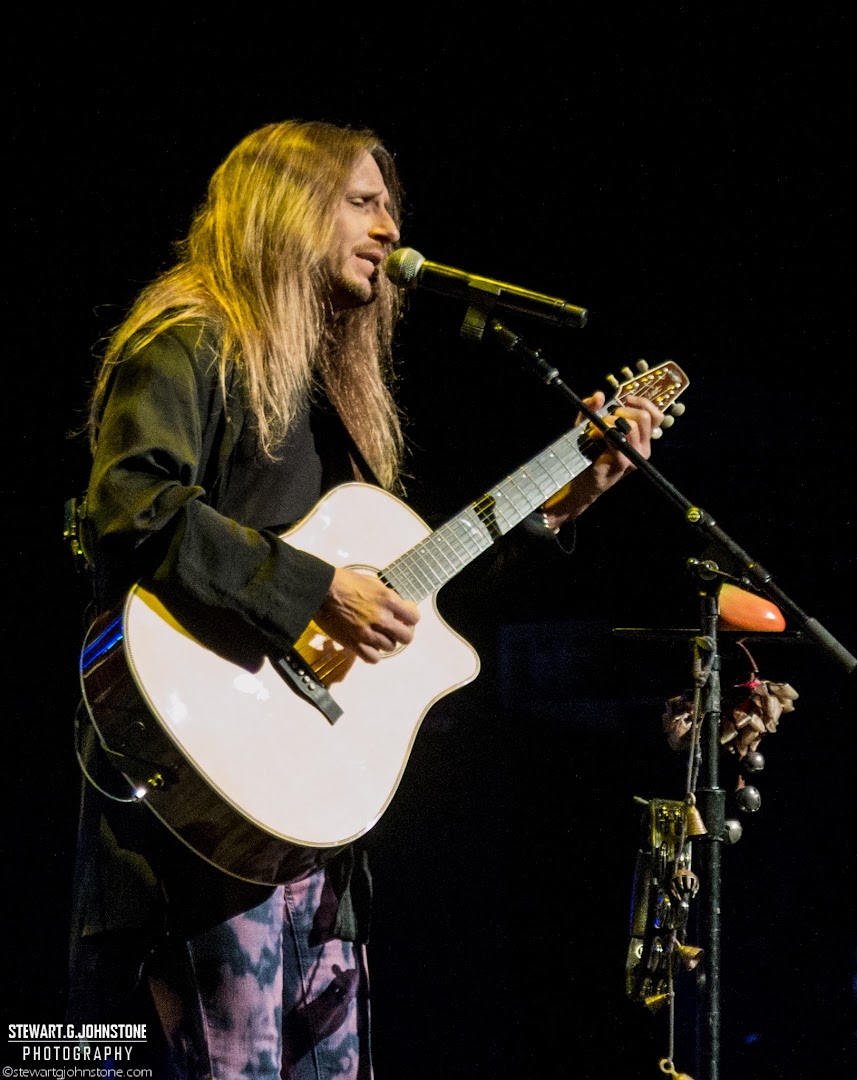 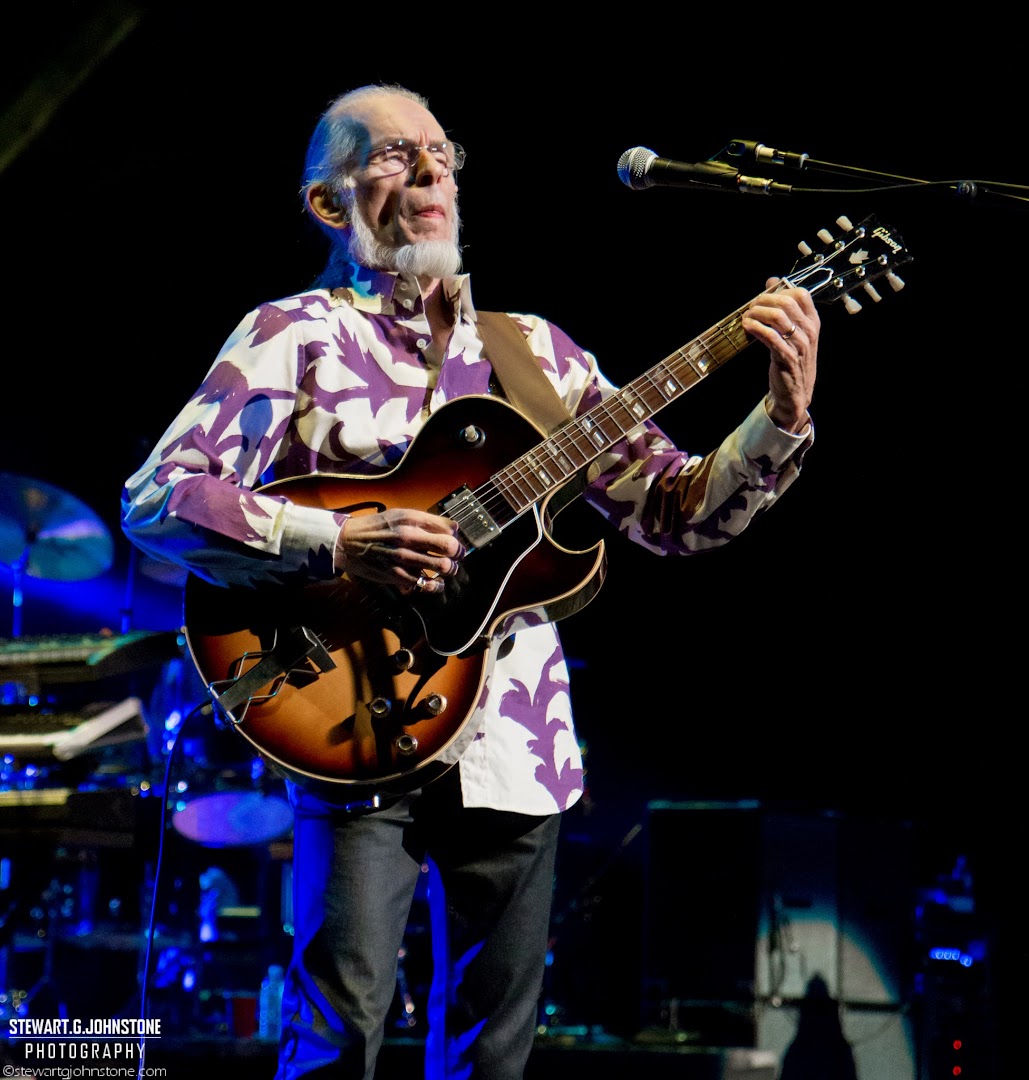 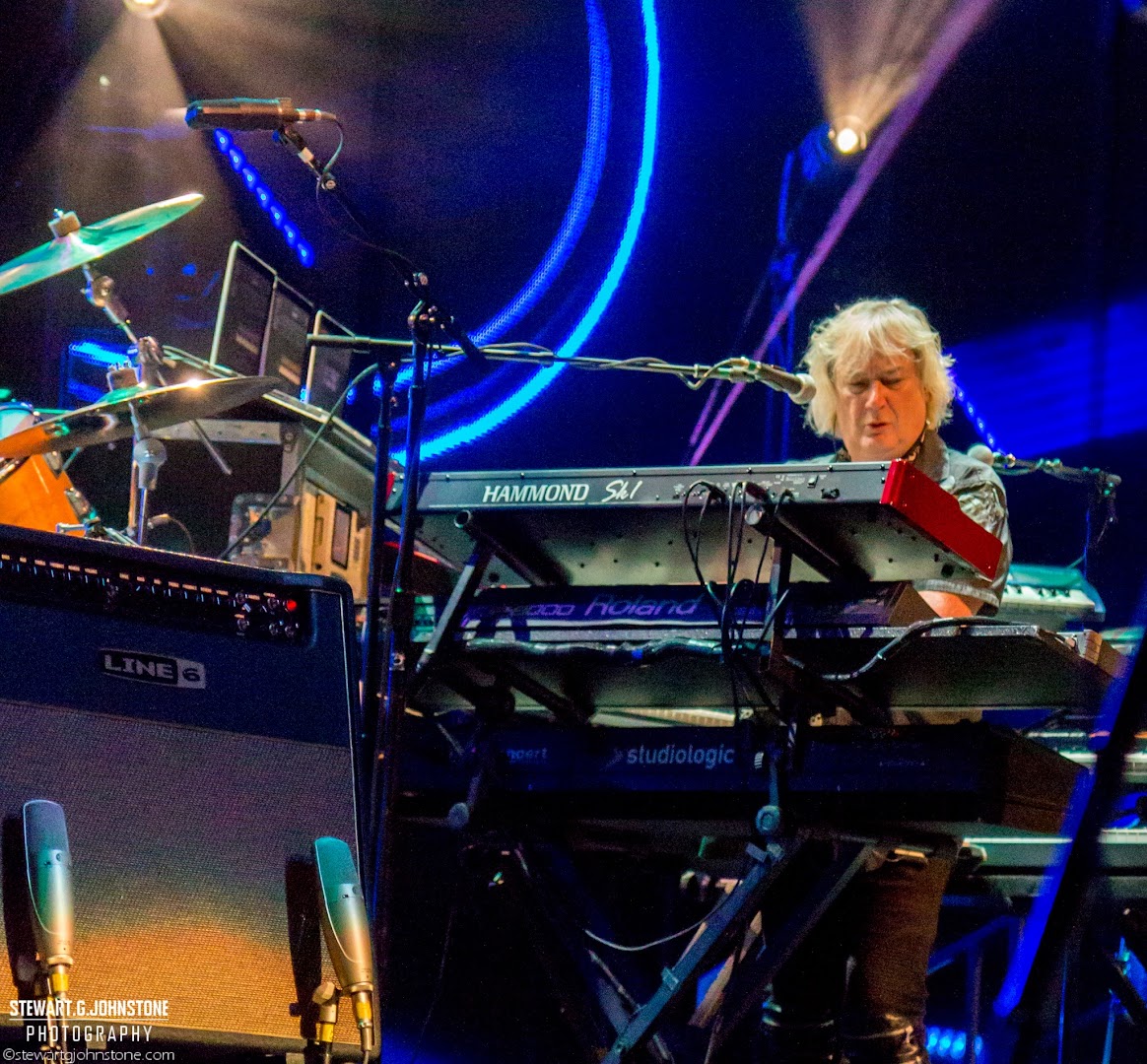 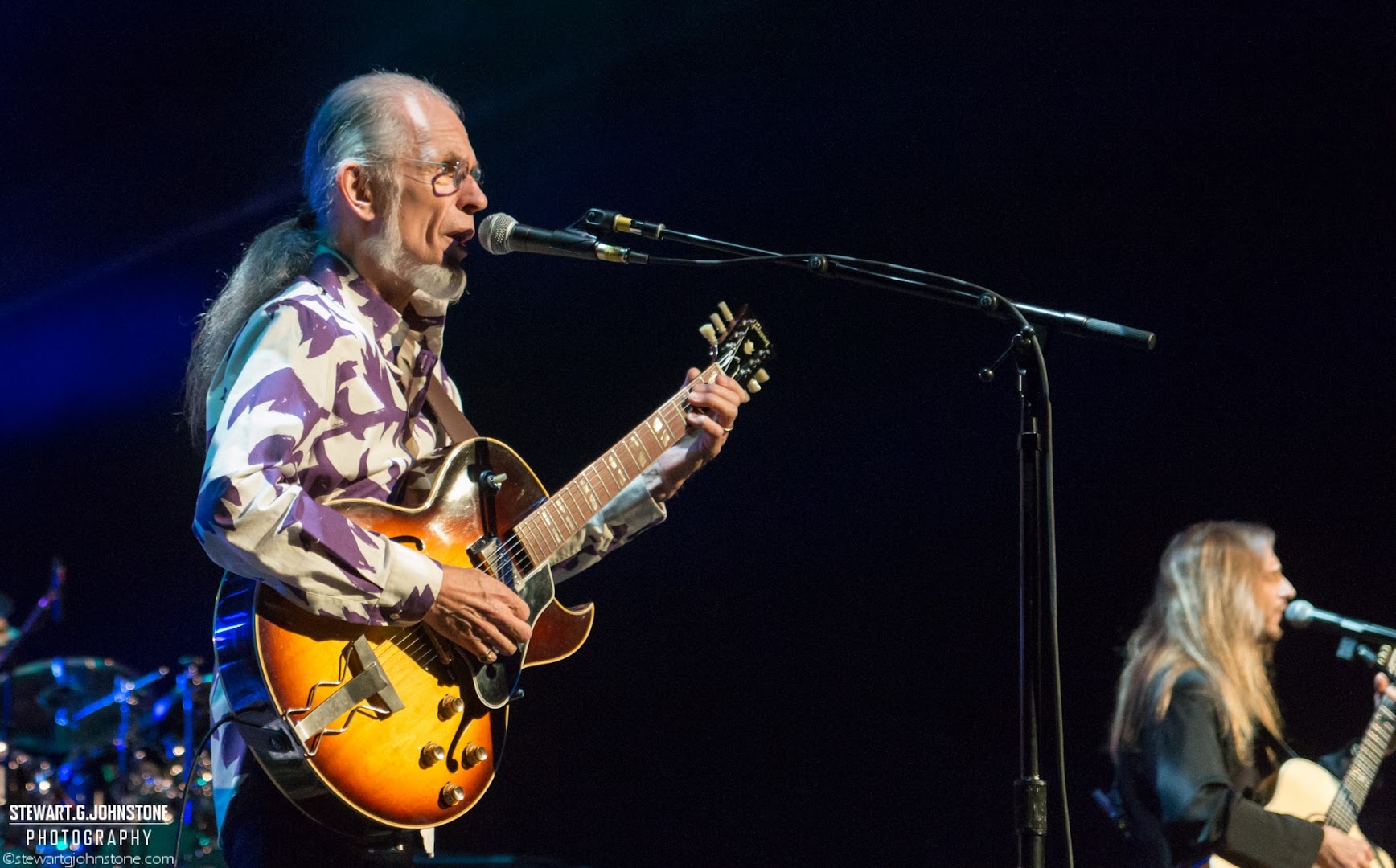 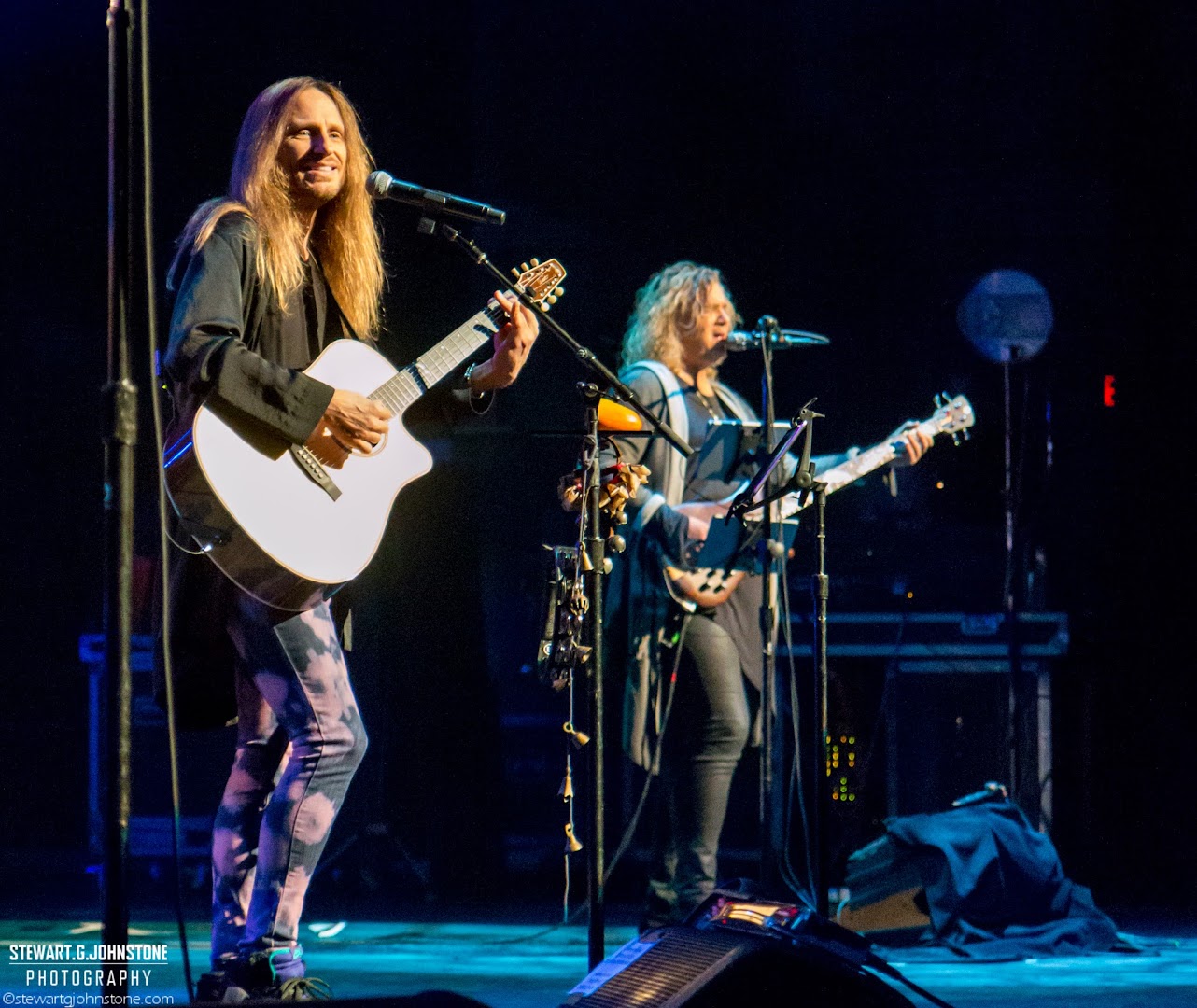 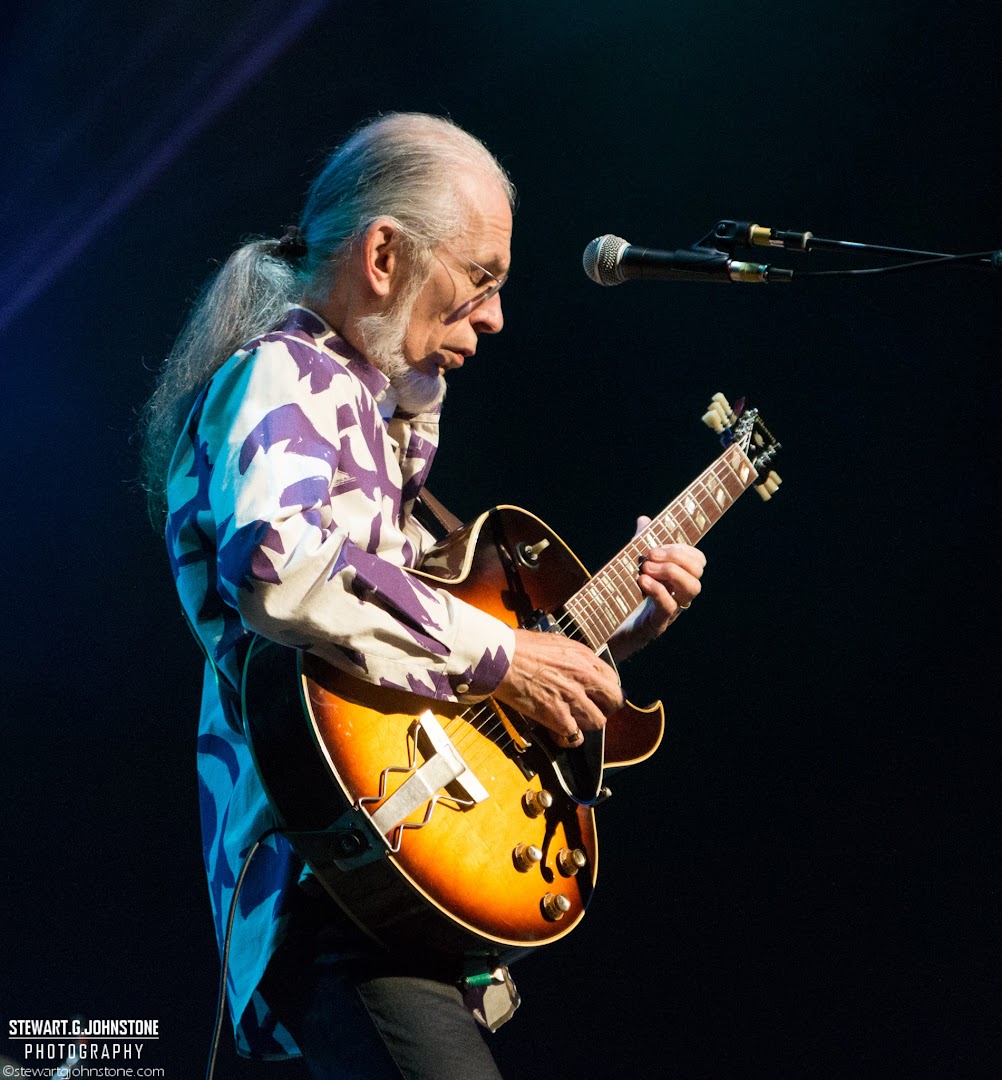 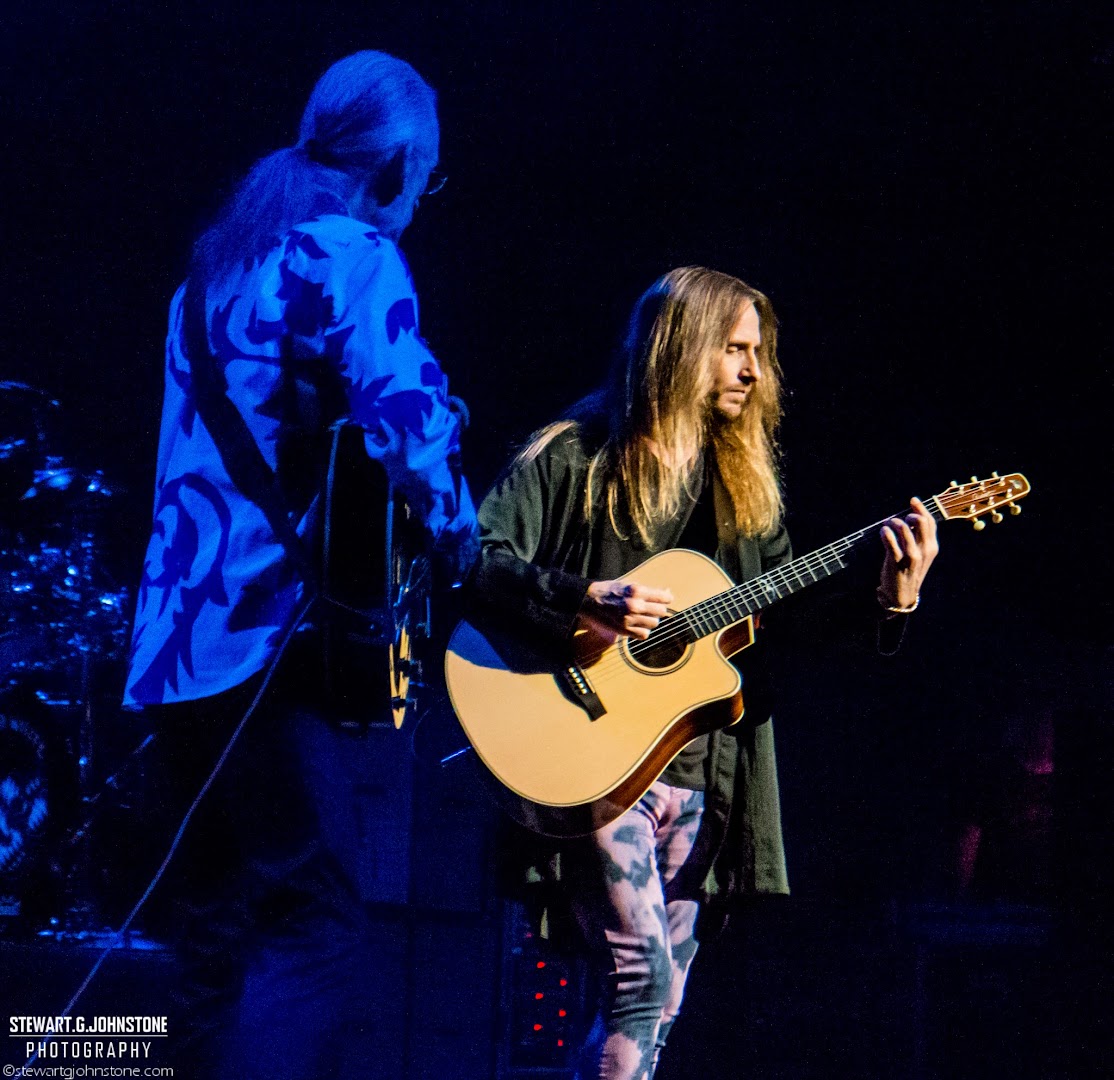 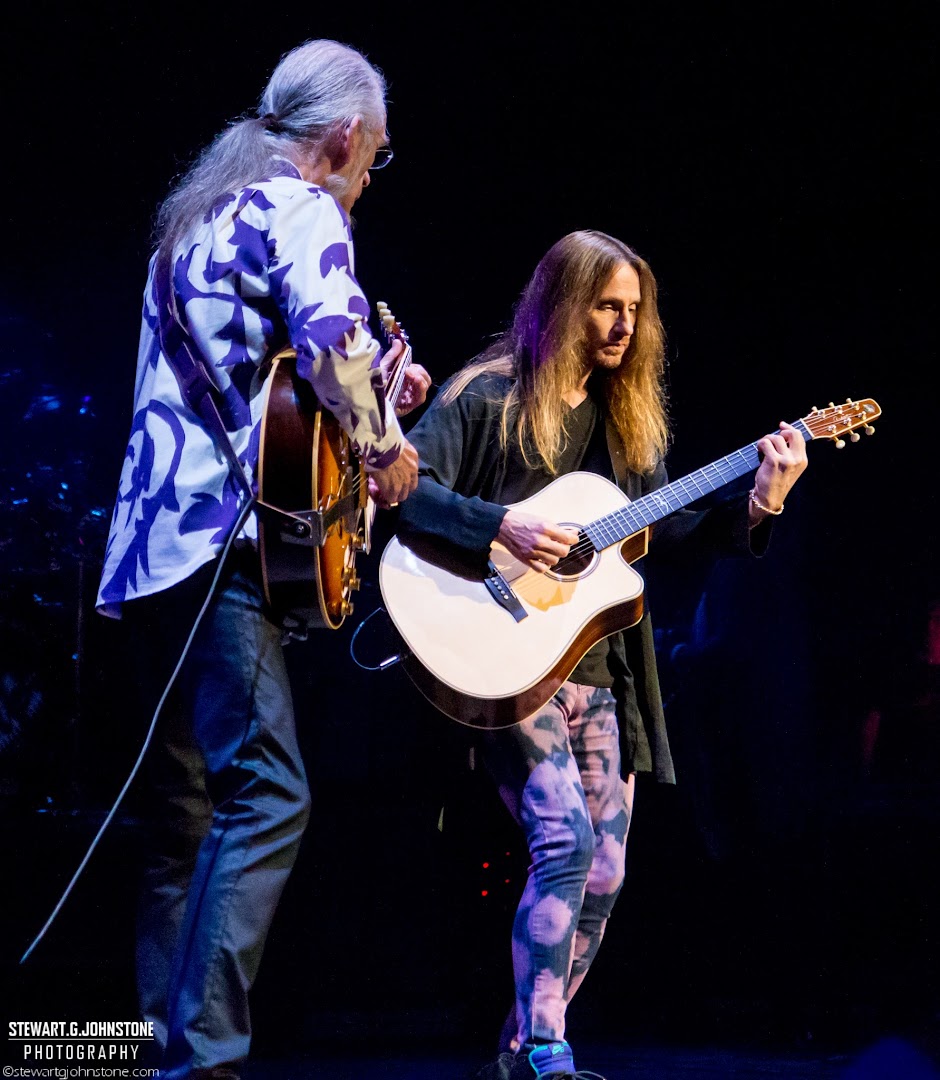 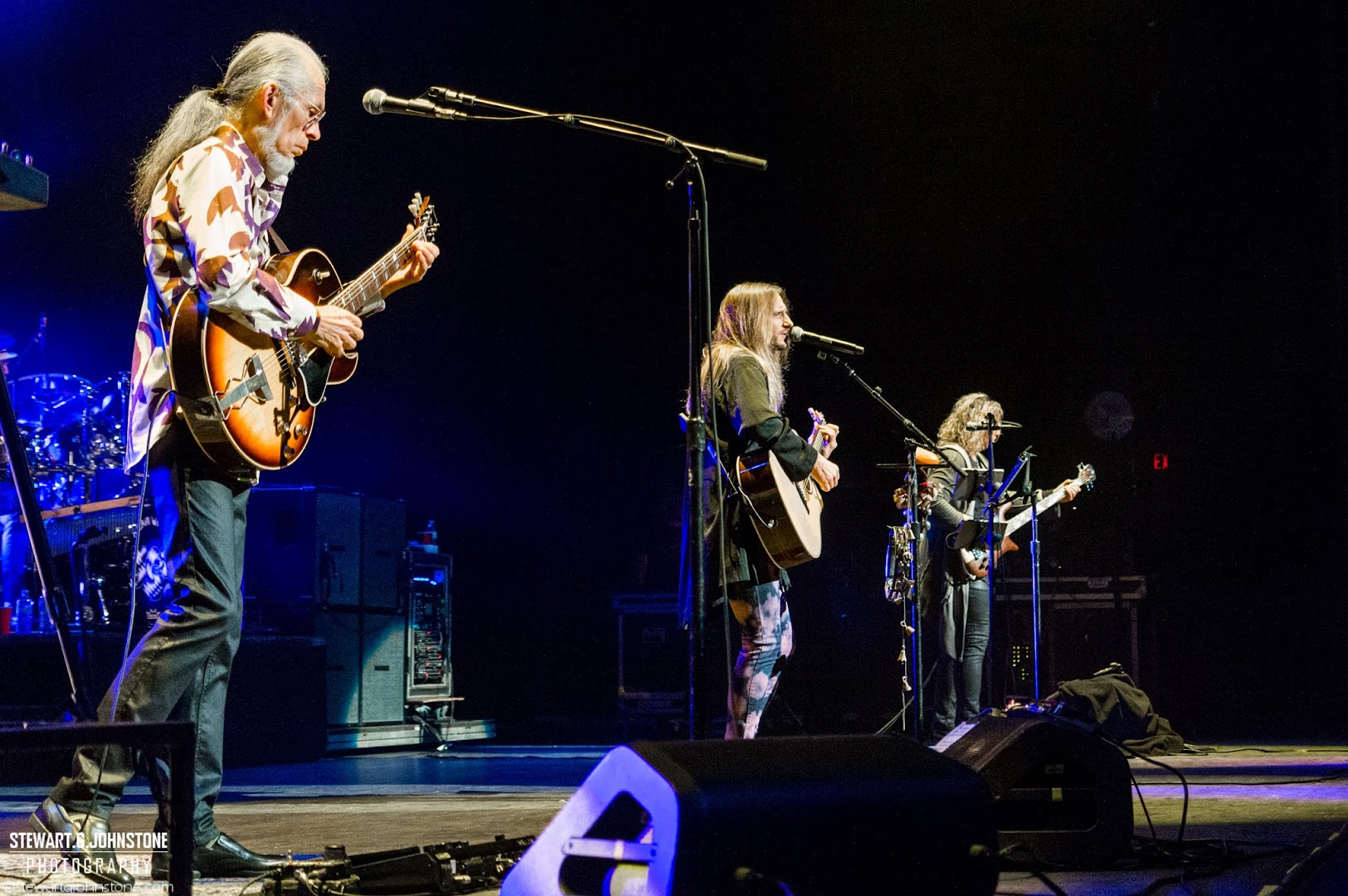 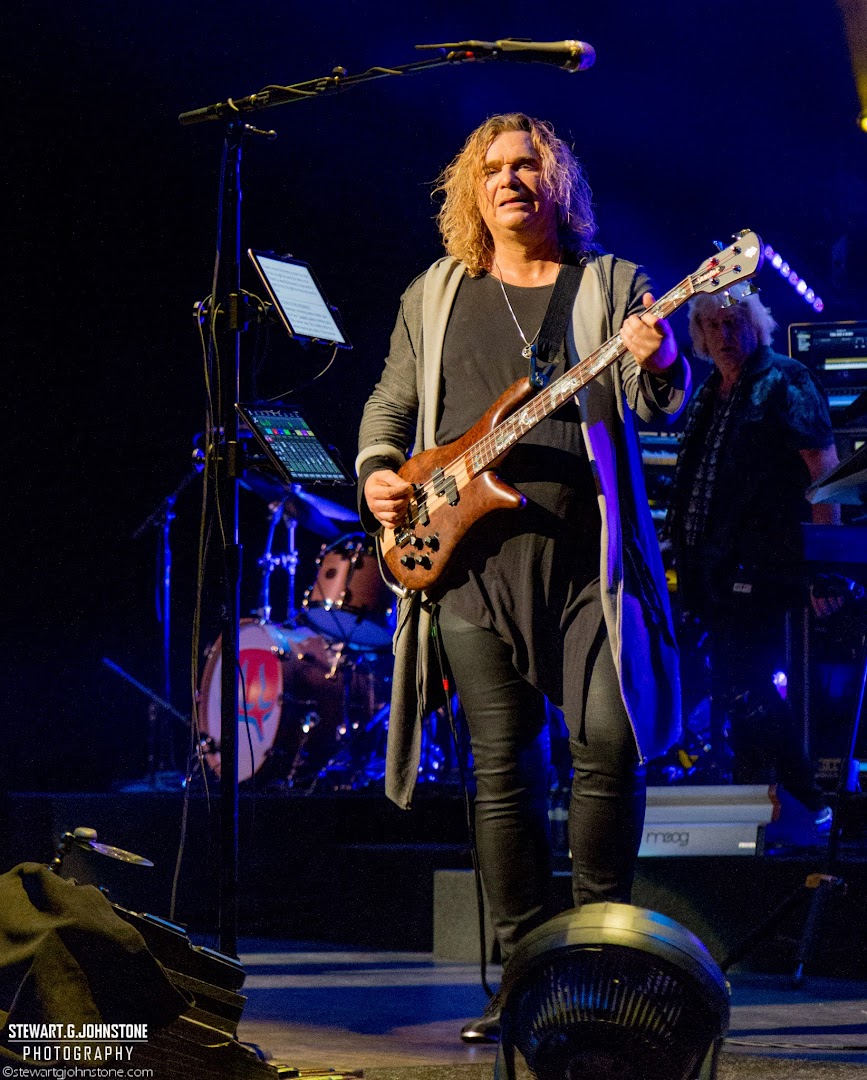 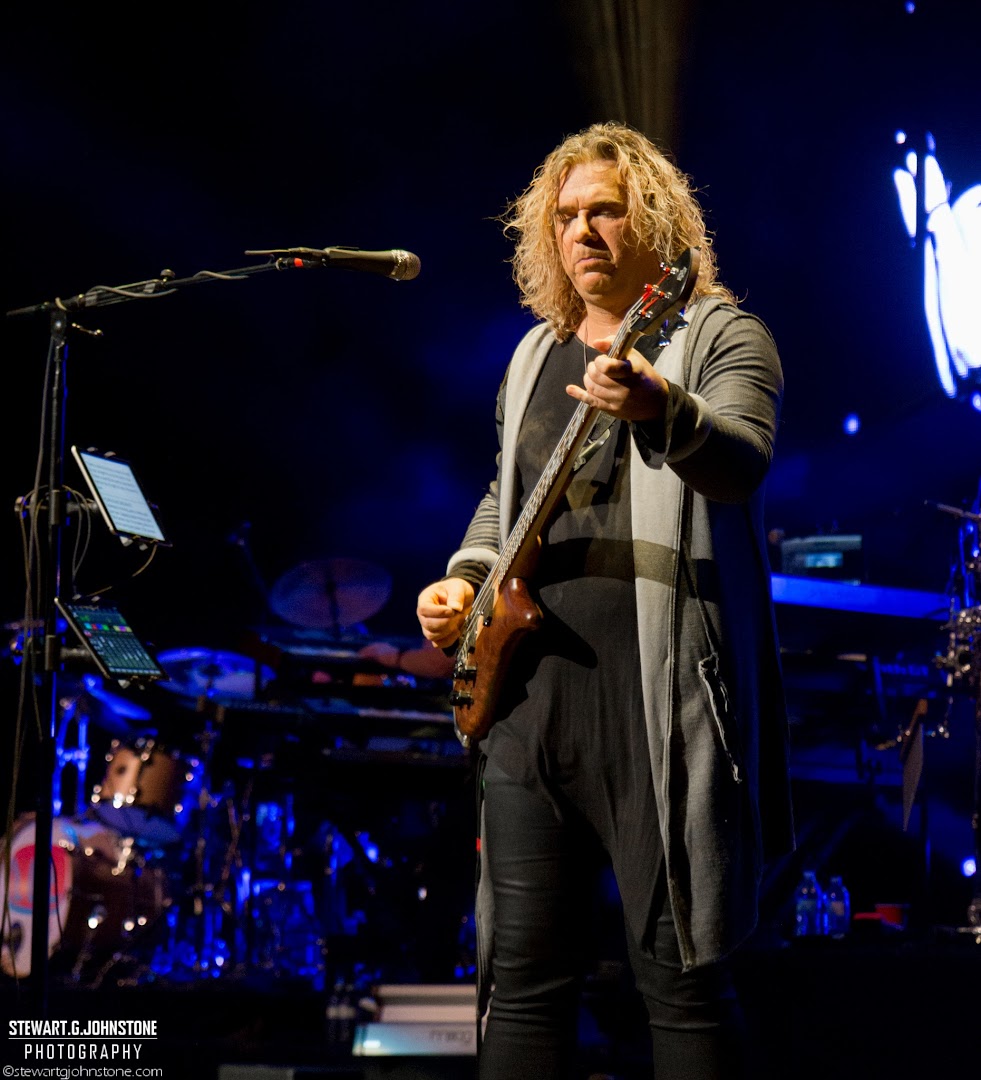 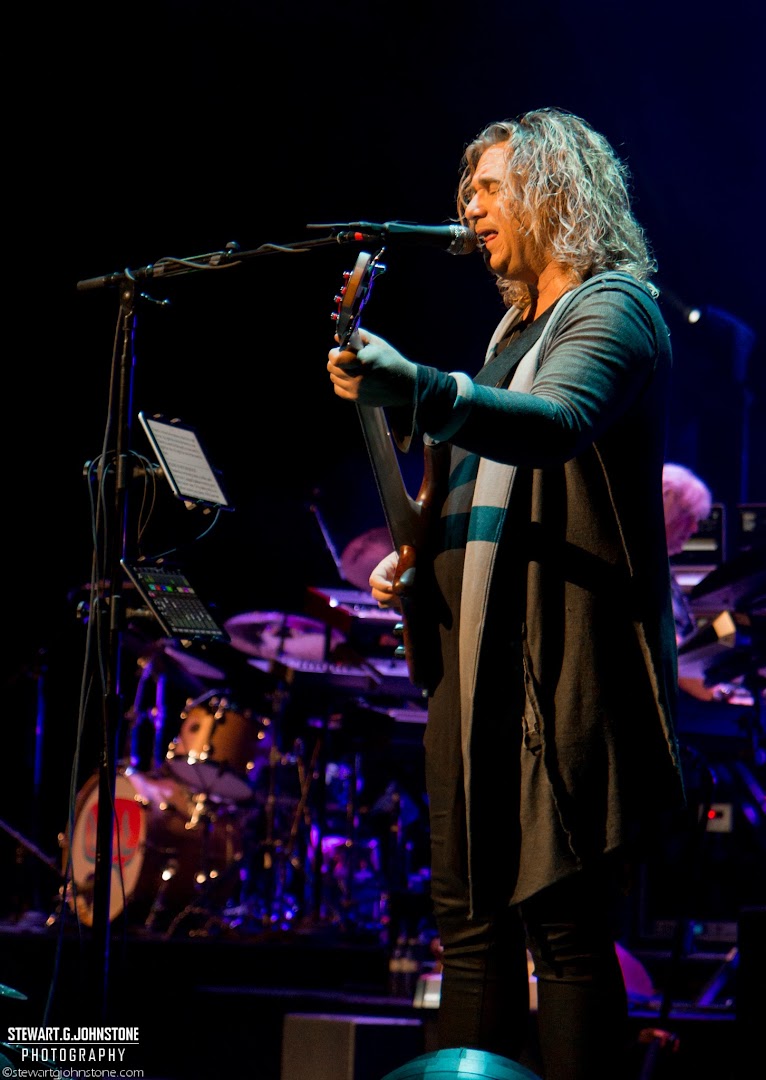 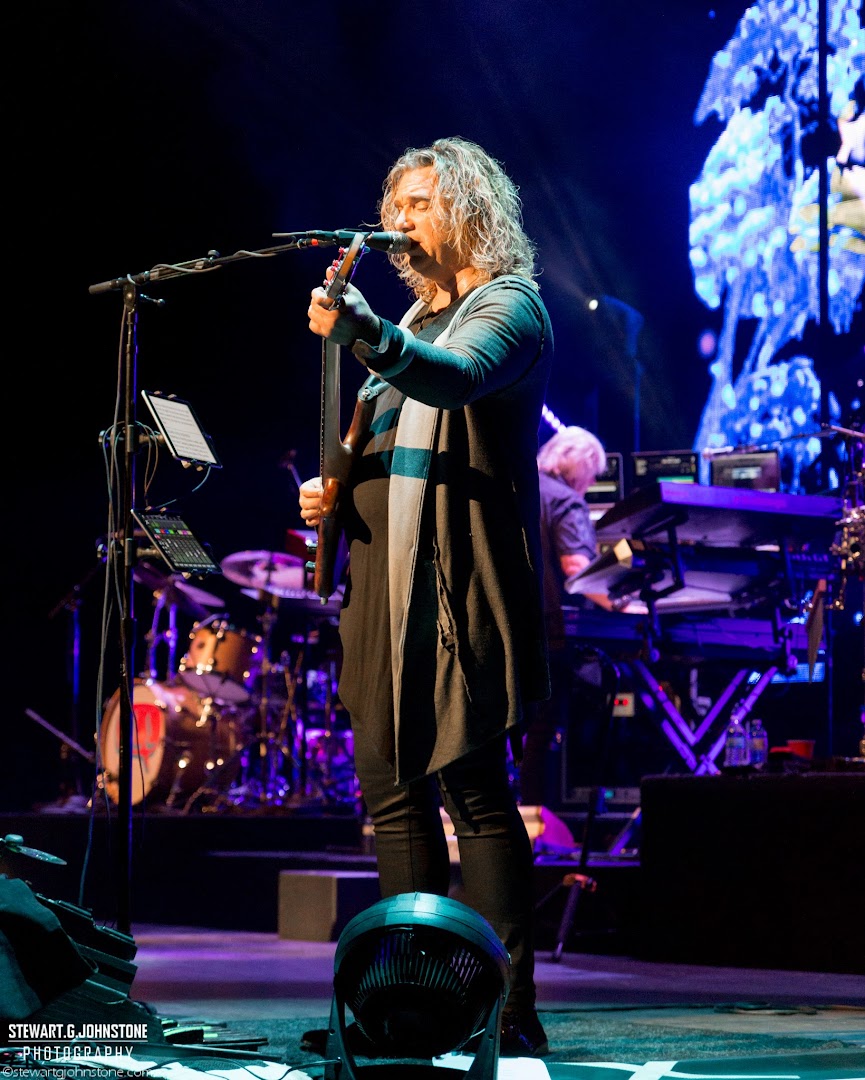 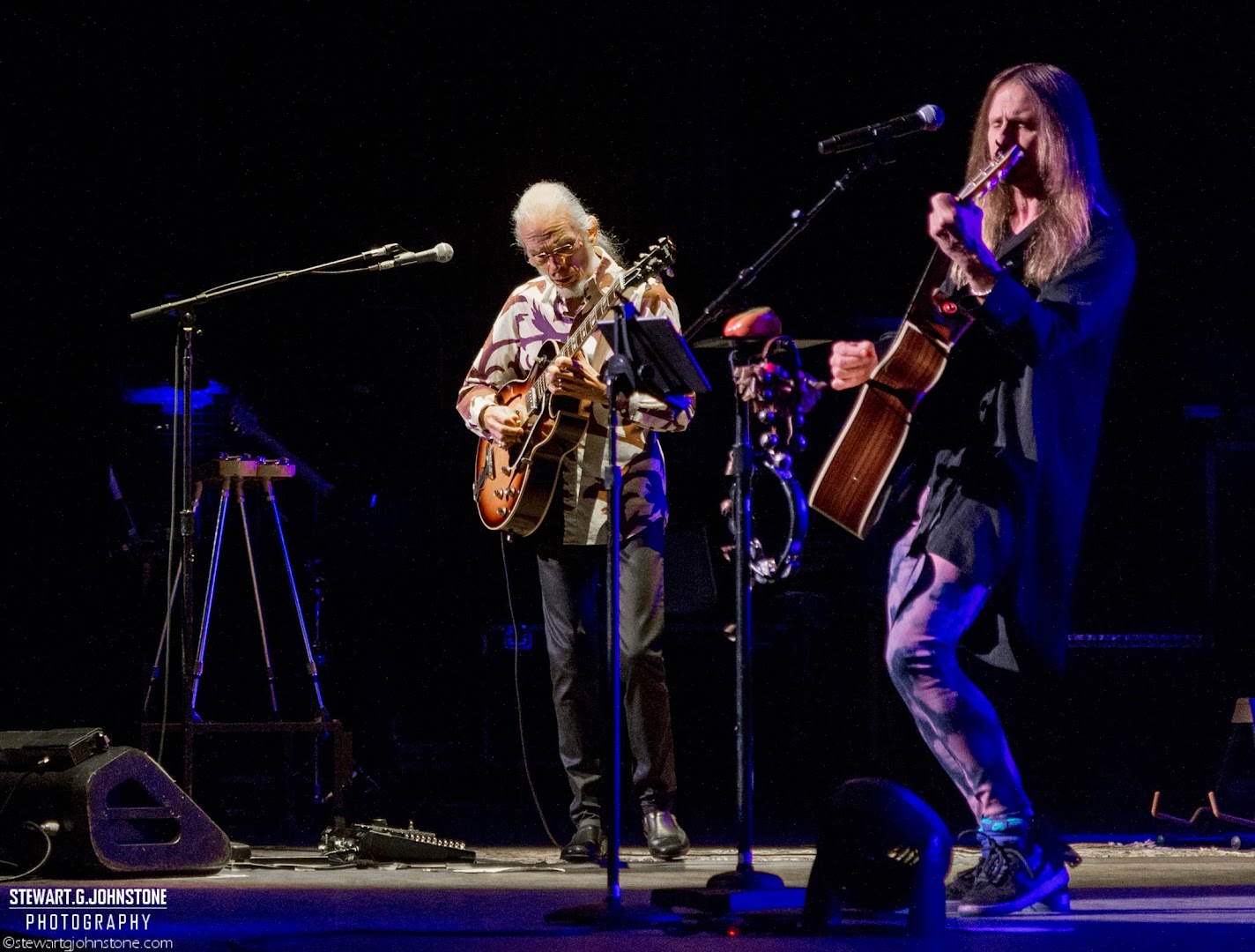 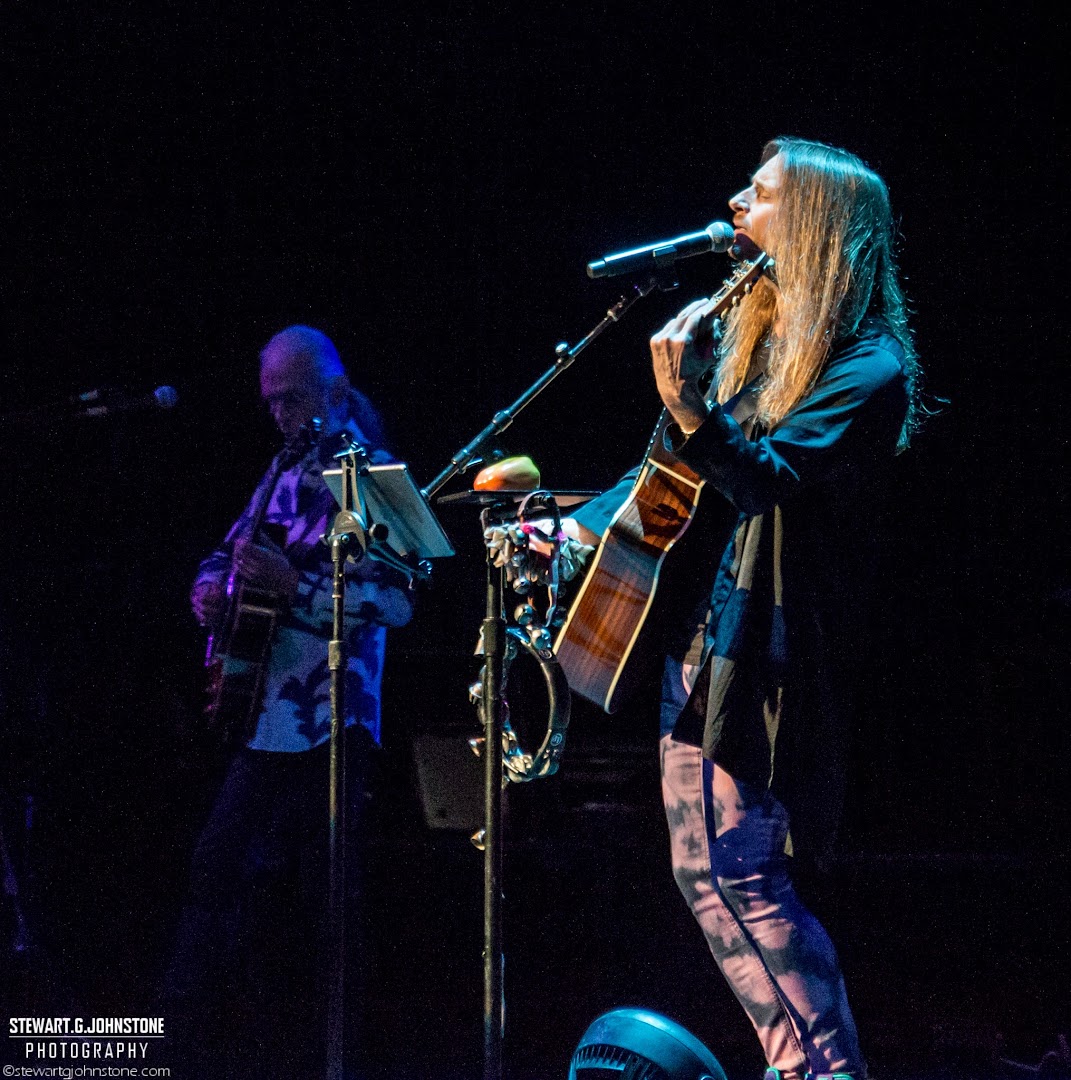 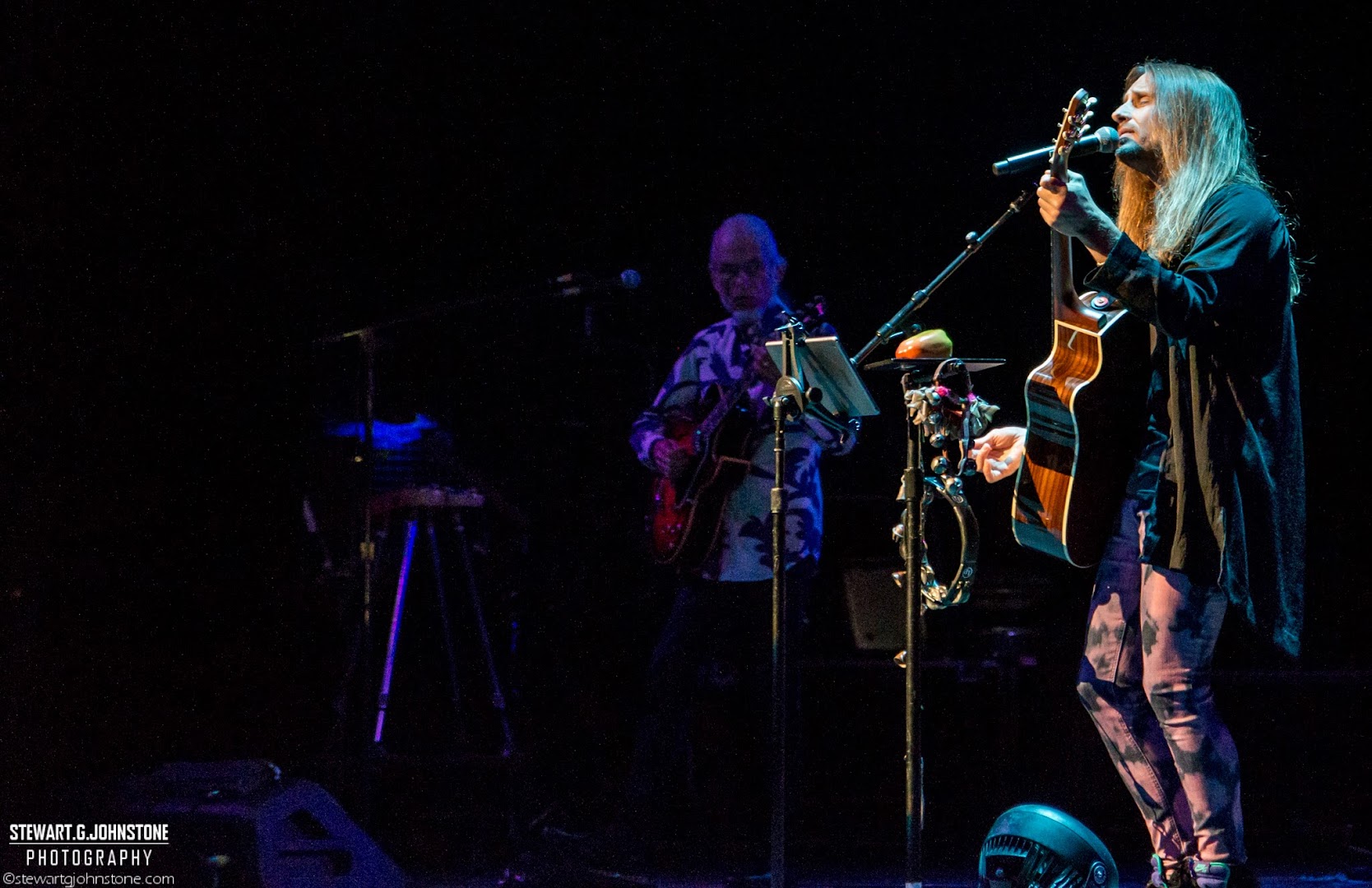 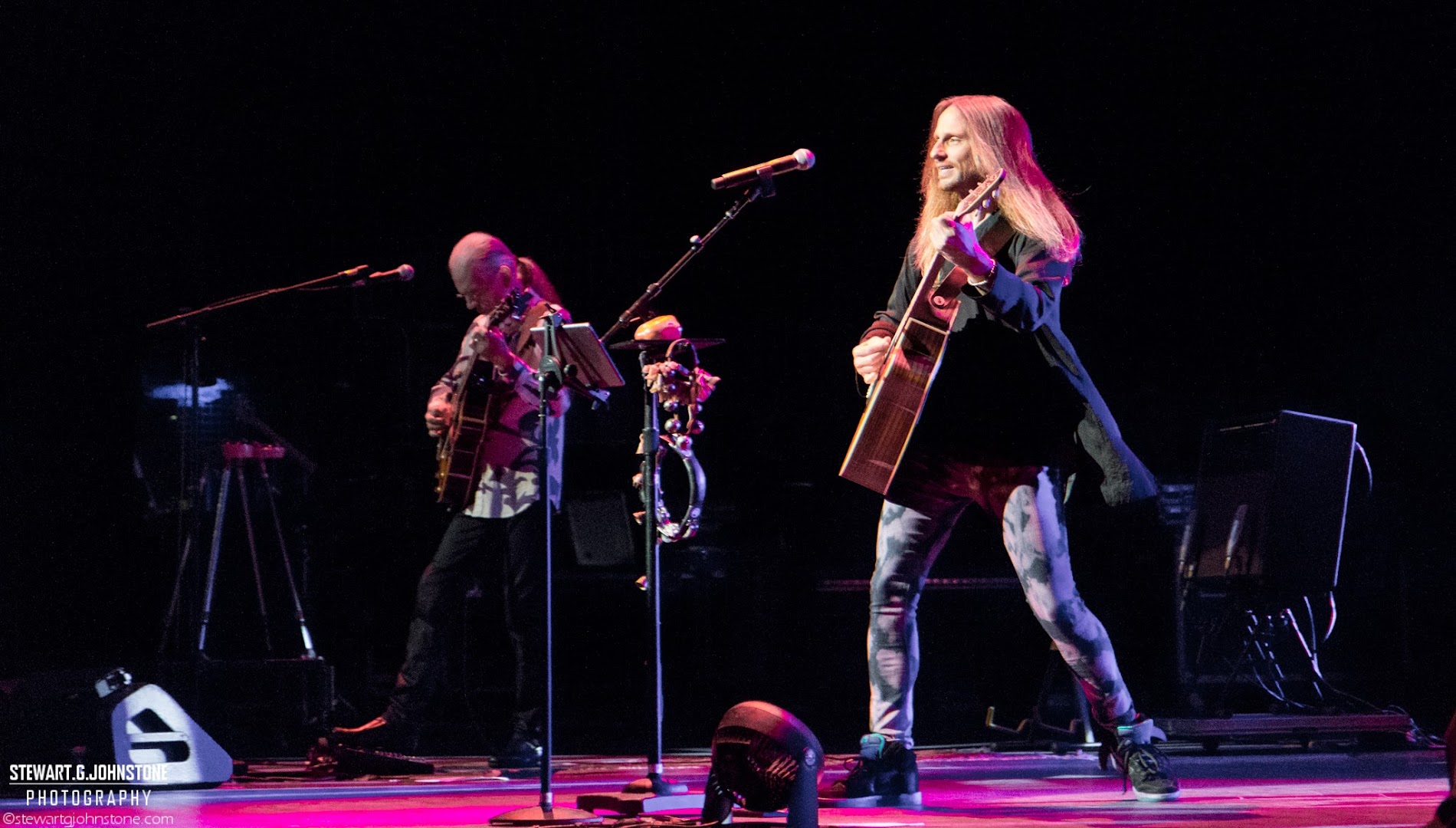 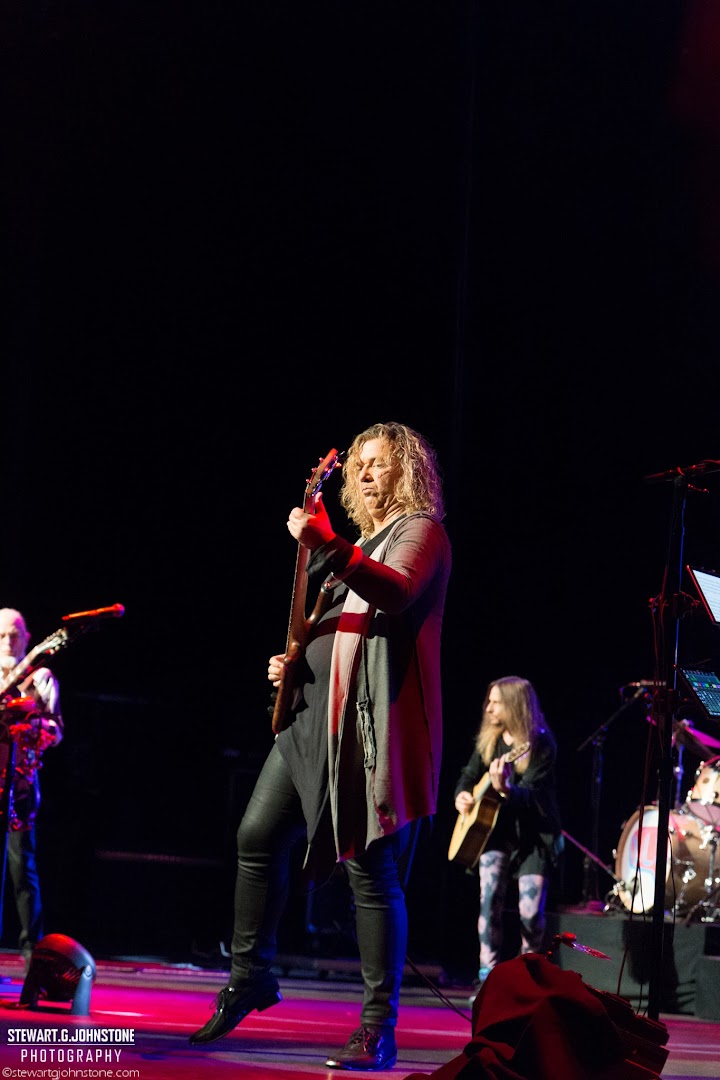 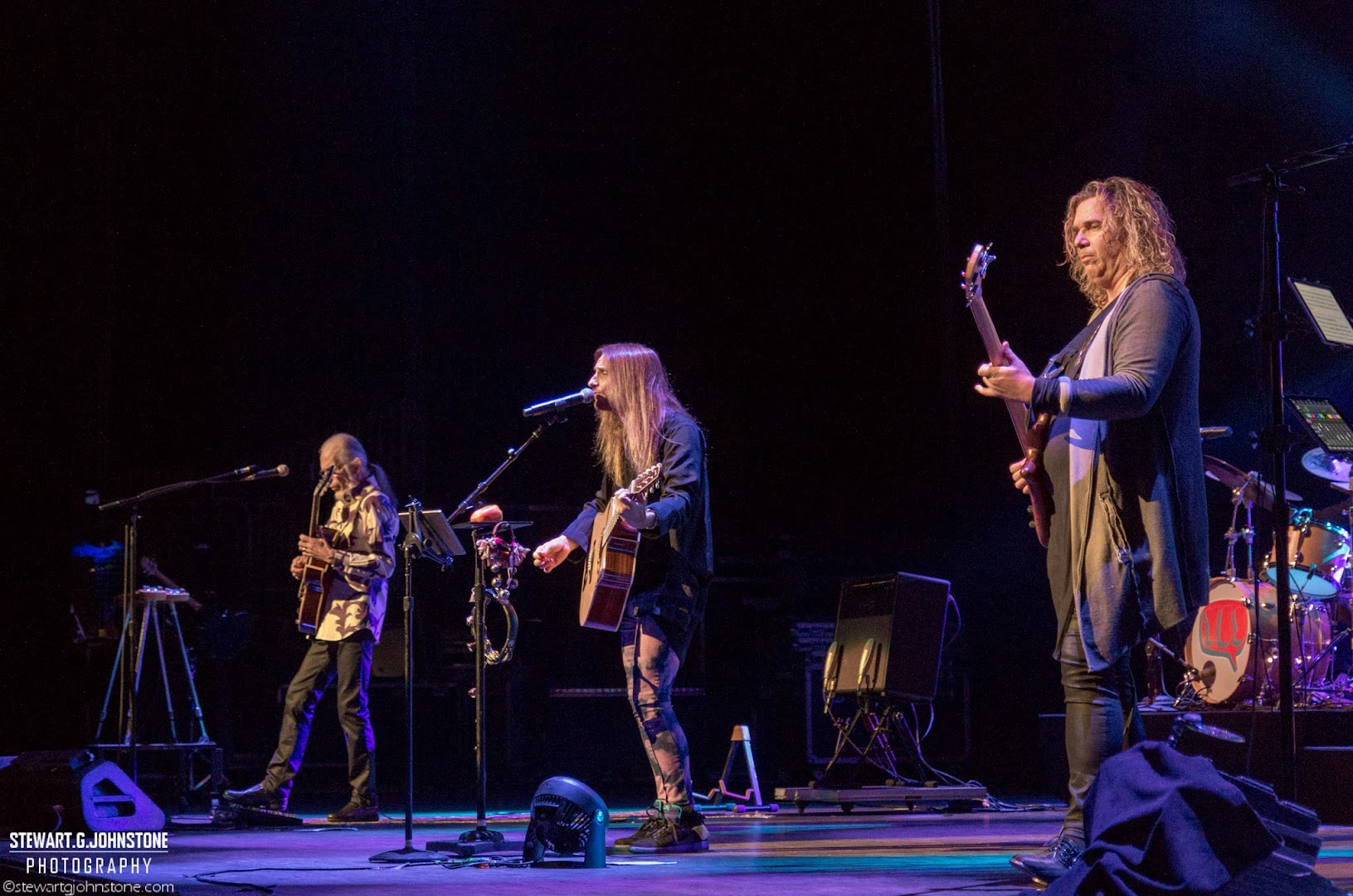 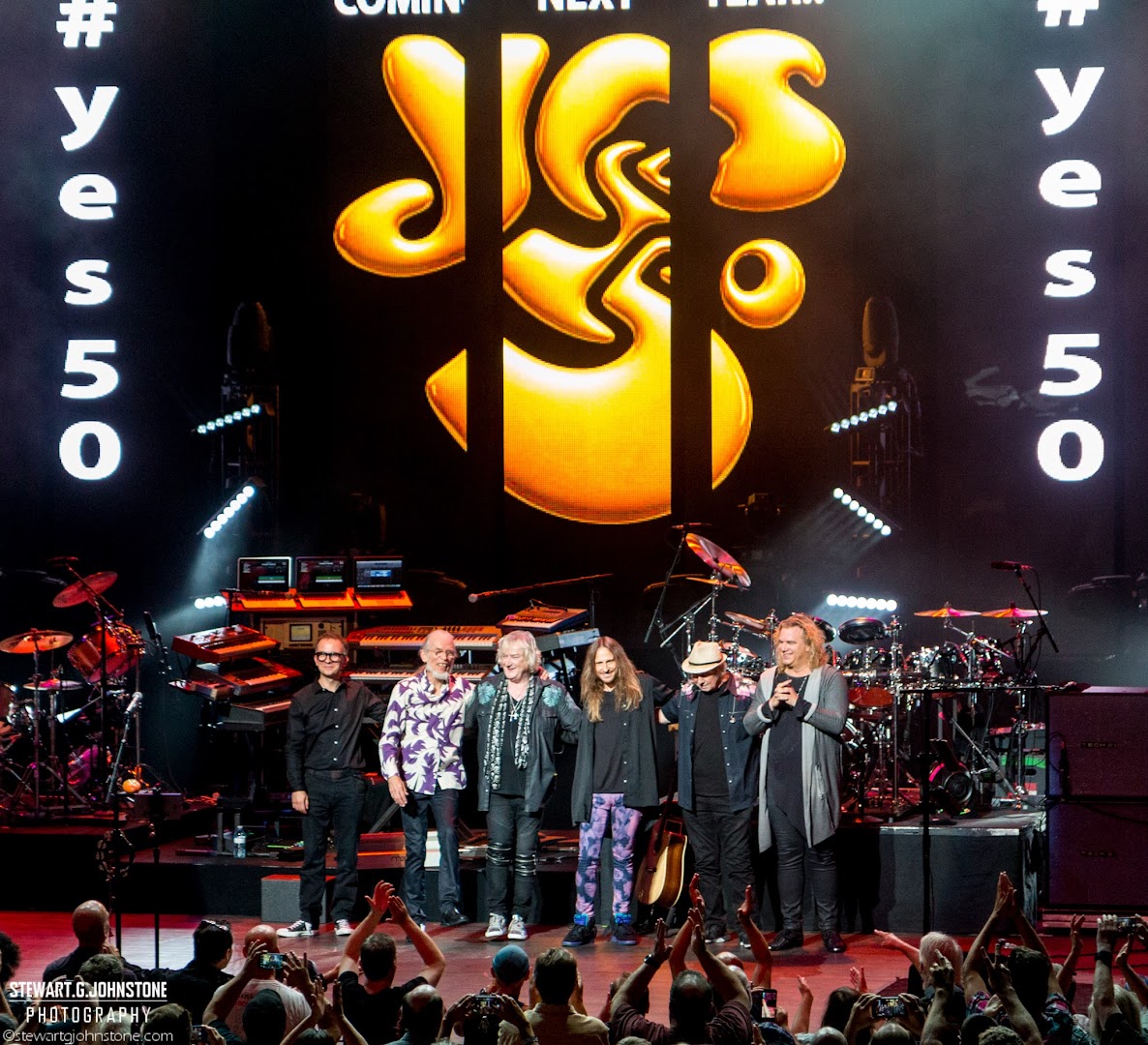 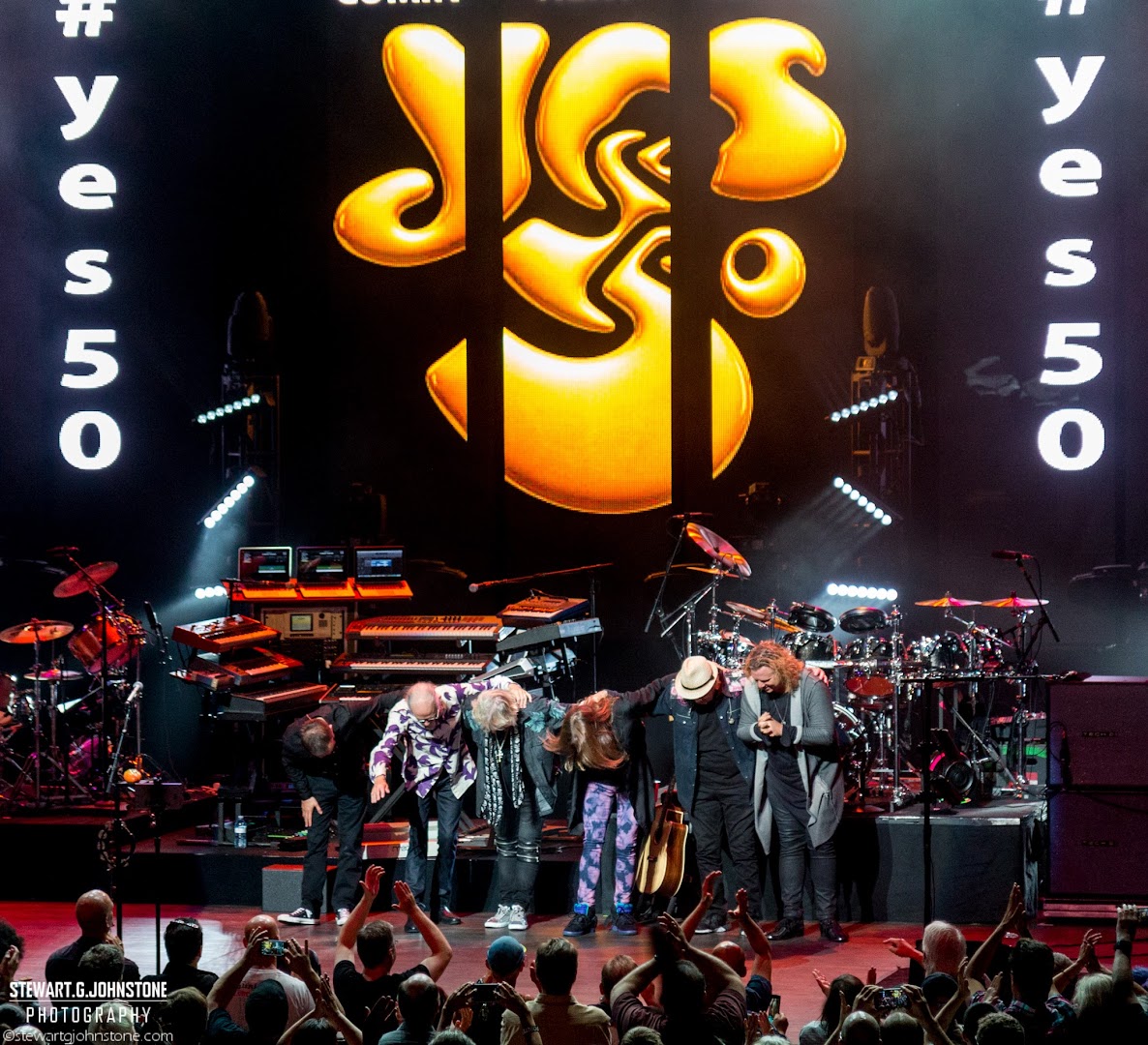