RETURN OF THE MODFATHER

Vancouver was the latest stop musical legend Paul Weller’s A Kind Revolution tour. Monday night saw the first of two nights at the Commodore Ballroom for the “Modfather”, and the performance did not disappoint.

Weller, whose back catalog covers a huge swath of musical genres as diverse as punk, new-wave, mod and soul, called on it all in a show that had something for all his fans, no matter at what time in his career they recognized his genius. (Side Note: For me, it was Eton Rifles with The Jam in 1979, although as a teenage fan of heavy metal, you had drag it out of me at the time.)

Weller’s decision to disband The Jam, at what probably the height of the popularity, shows an incredible sense of self belief, and commitment to making the music he wanted to make. It was not long before he was back making hits with The Style Council, during which time he managed to break into the notoriously tough US market.

Since going solo in the early 90’s, Weller has changed his sound several times, in a career that has seen him and has continued to bring out critically acclaimed albums out every couple of years.

His latest, A Kind Revolution, released earlier this year to positive reviews showcases the breadth of his musical styles, and formed the back bone of the show tonight, with tracks including Nova, Woo Se Mama and Long Long Road highlighting the early part of the set.

Monday’s crowd were also treated to a few songs that Weller has not played so far on the tour, perhaps due to the fact that he will be playing two nights in a row, and wants to mix it up for those fans attending both shows.

Of course, the show included classics from across the years, including Shout to the Top, Start! and These City Streets.

All in all it was a great showcase of Weller’s ever evolving talent, mixed with a for solid crowd favourites from the past.

Check out more at http://paulweller.com/ 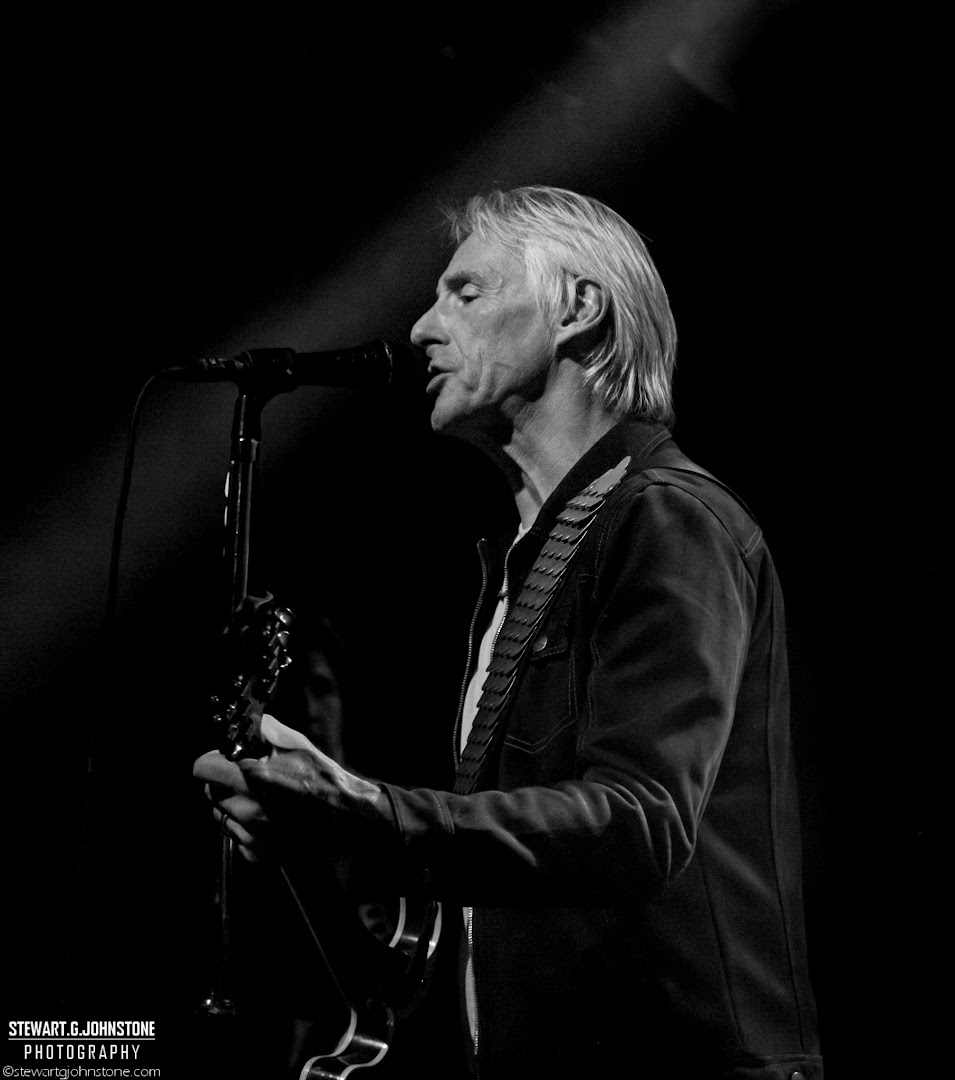 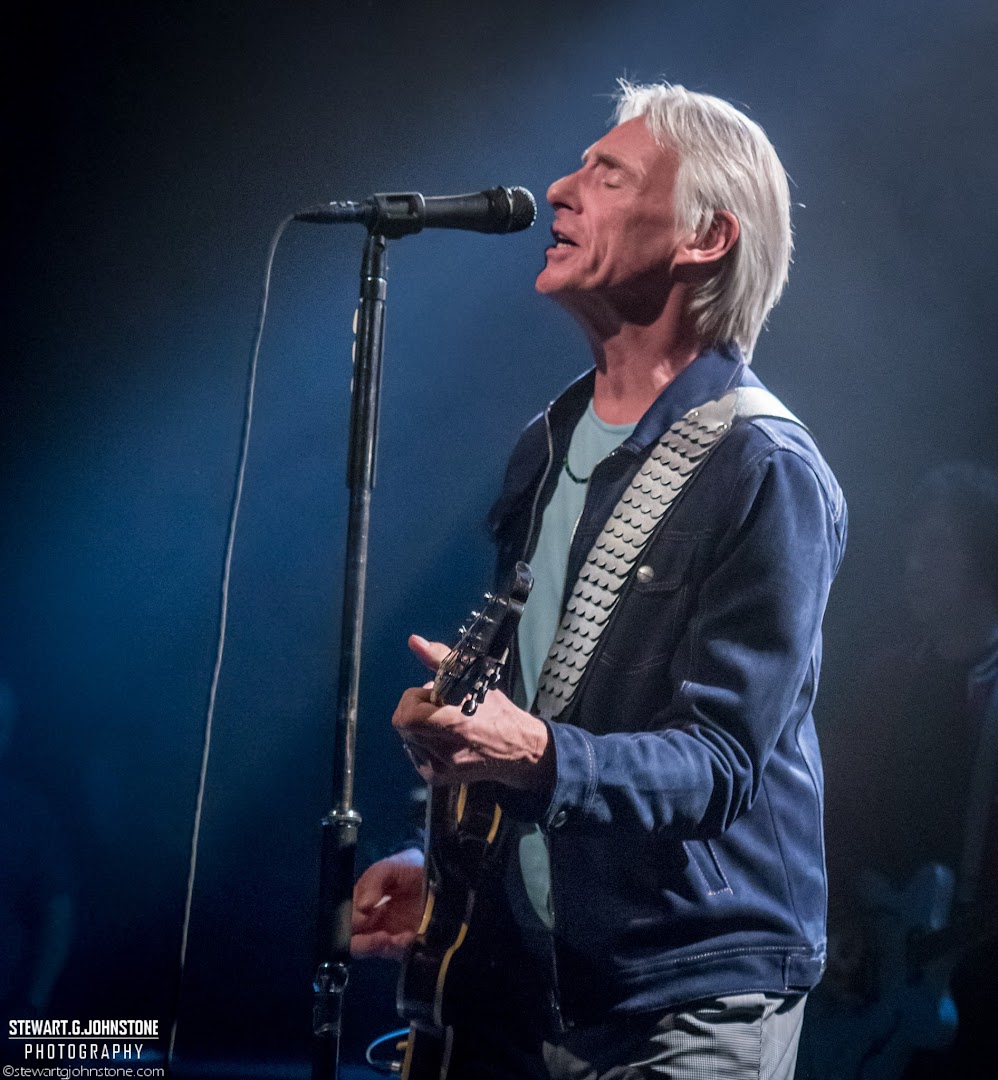 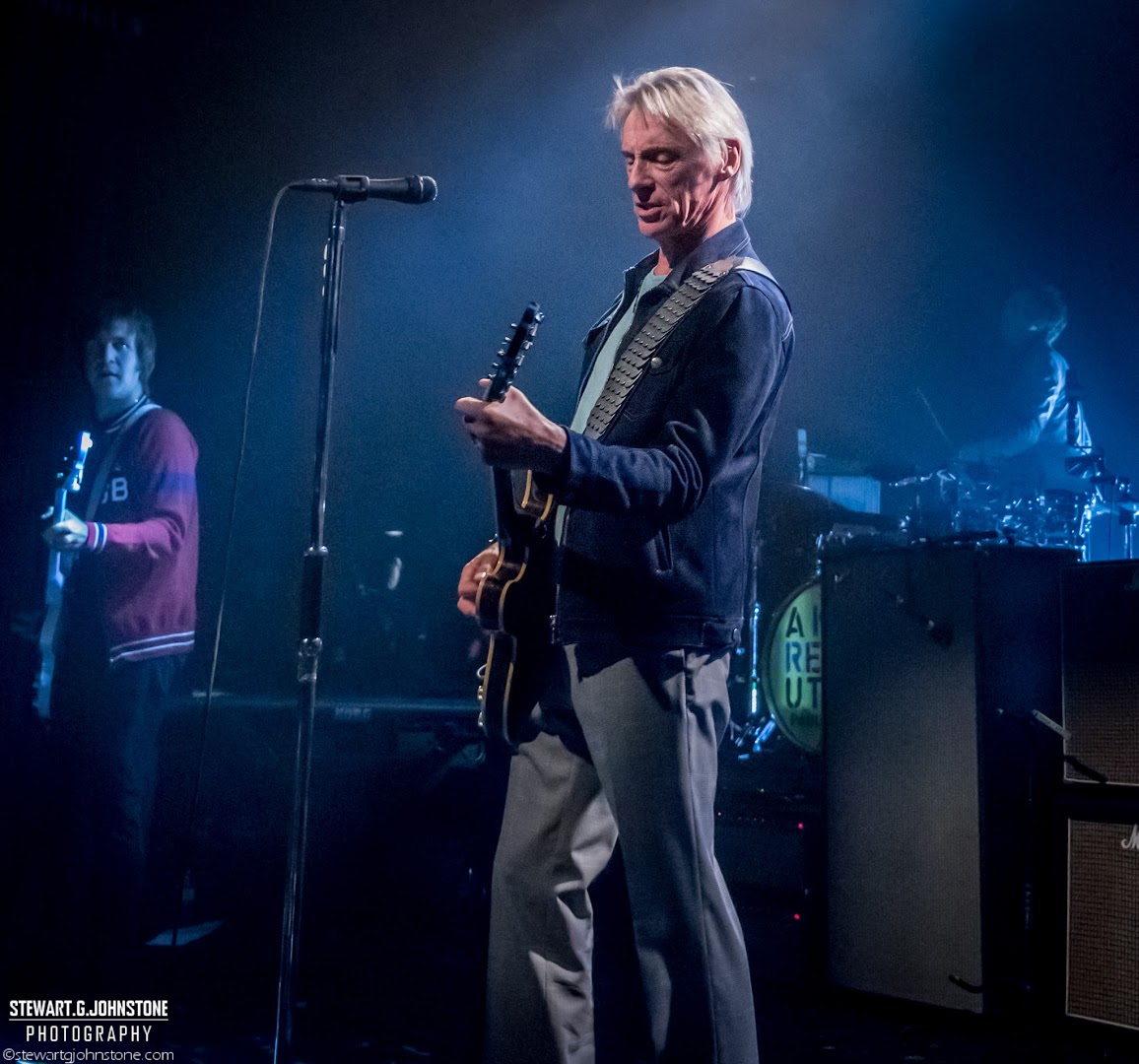 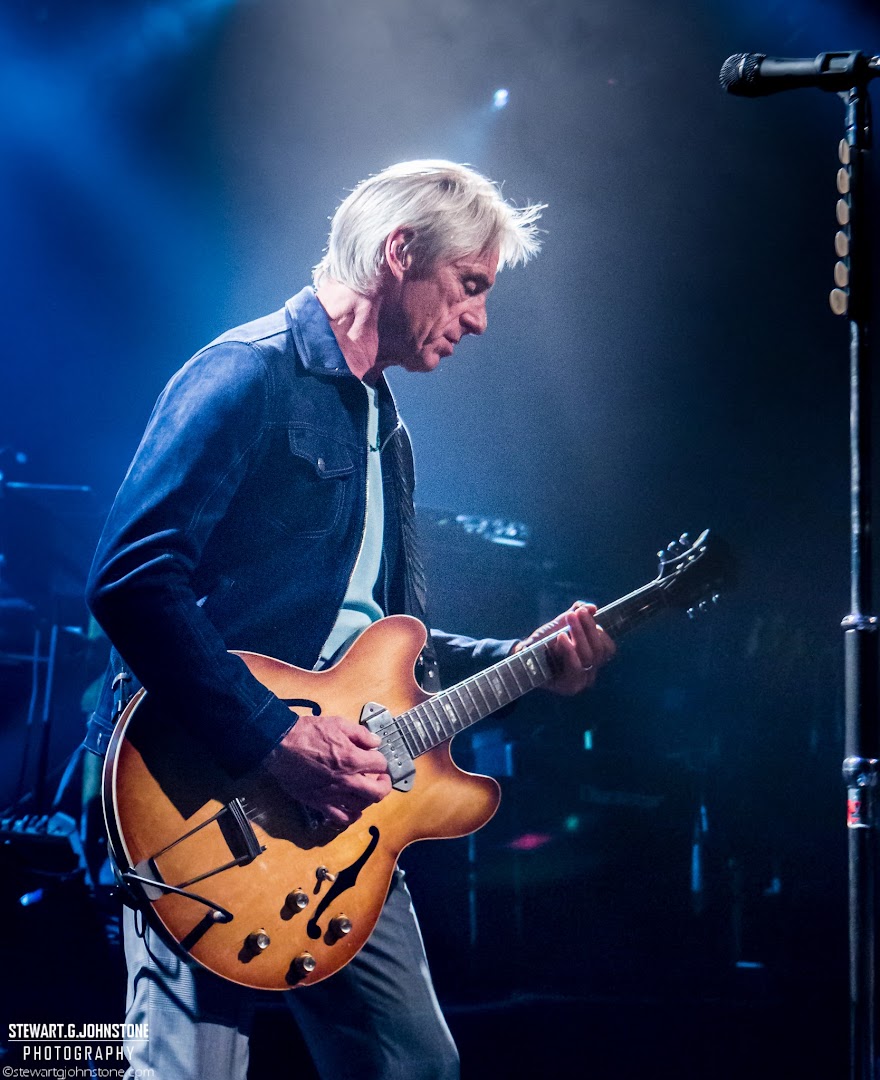 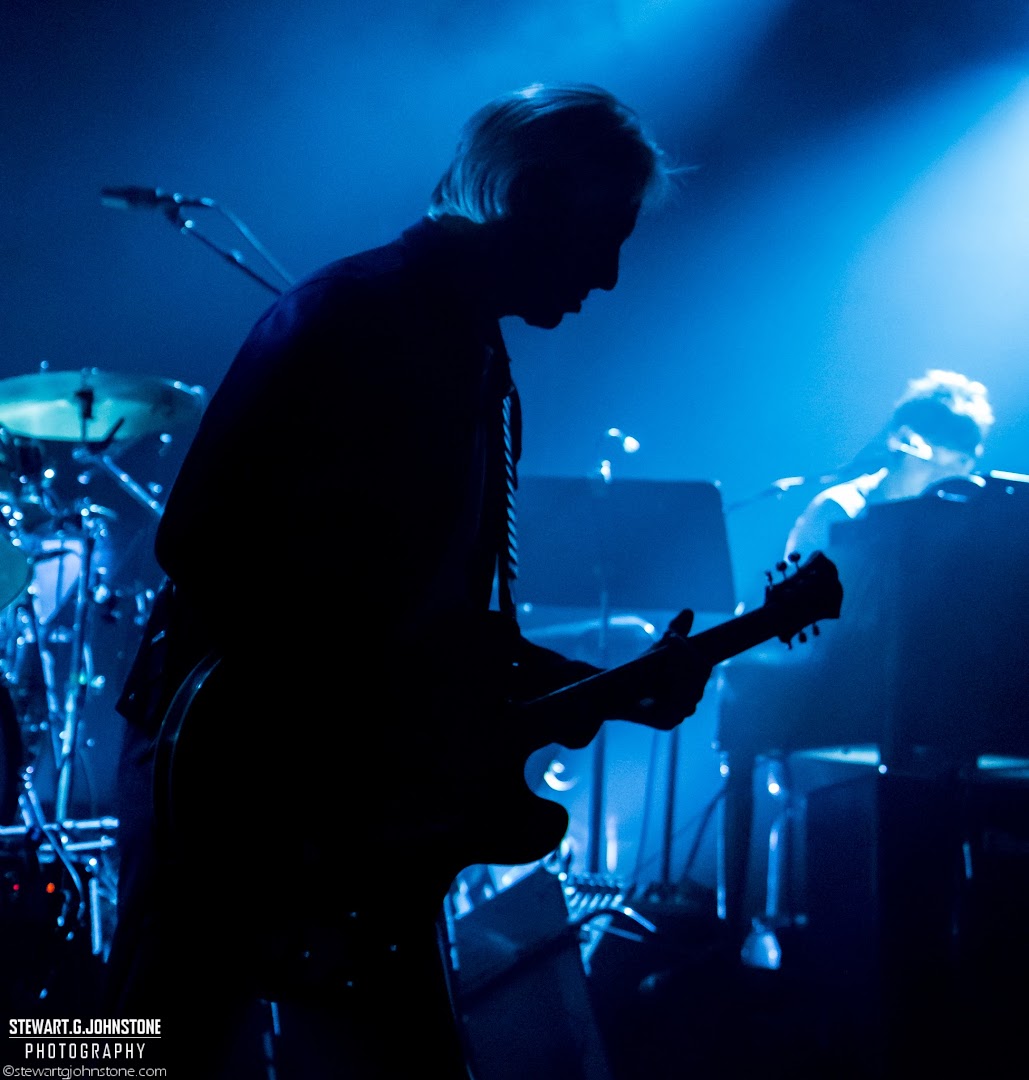 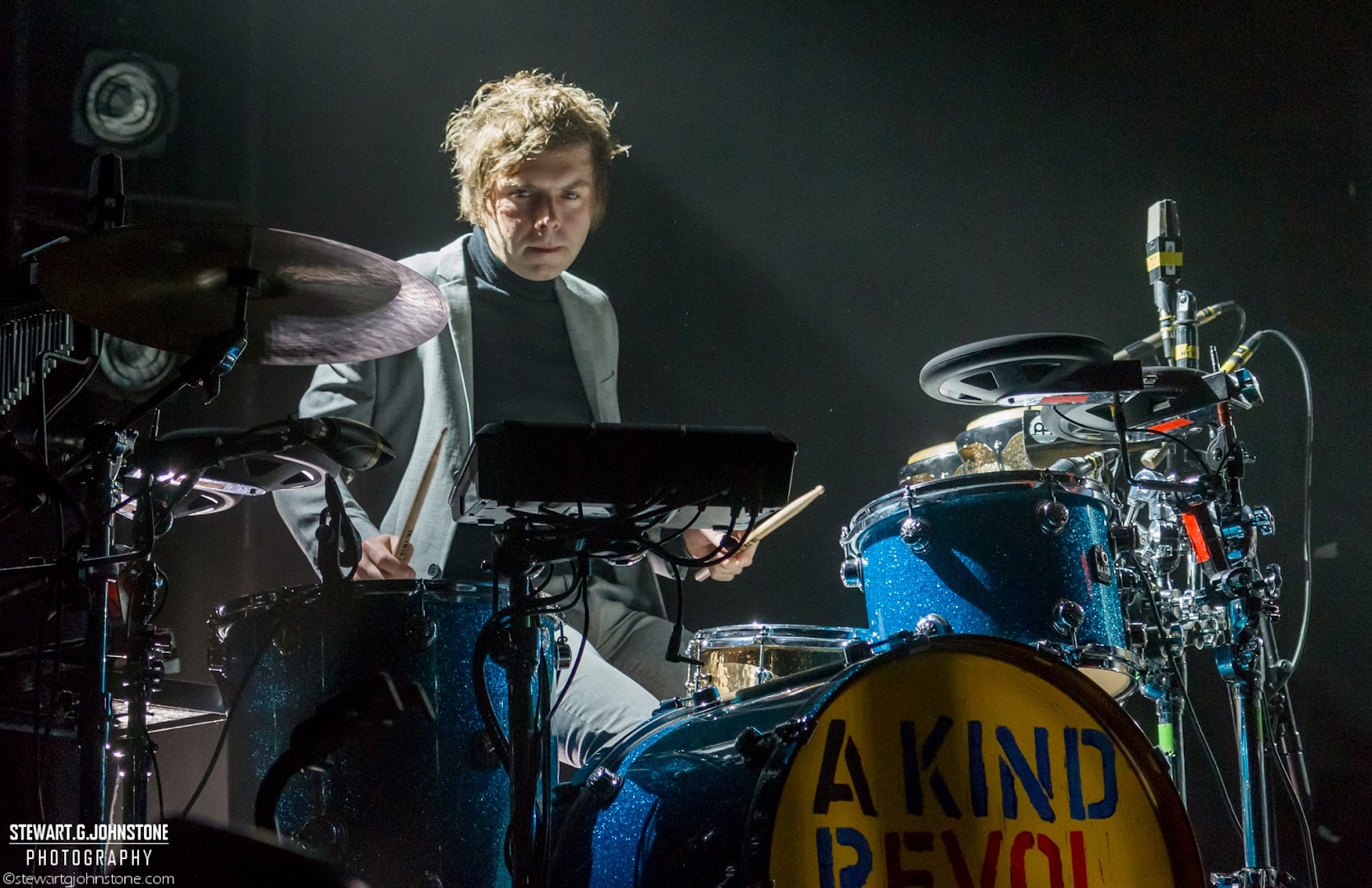 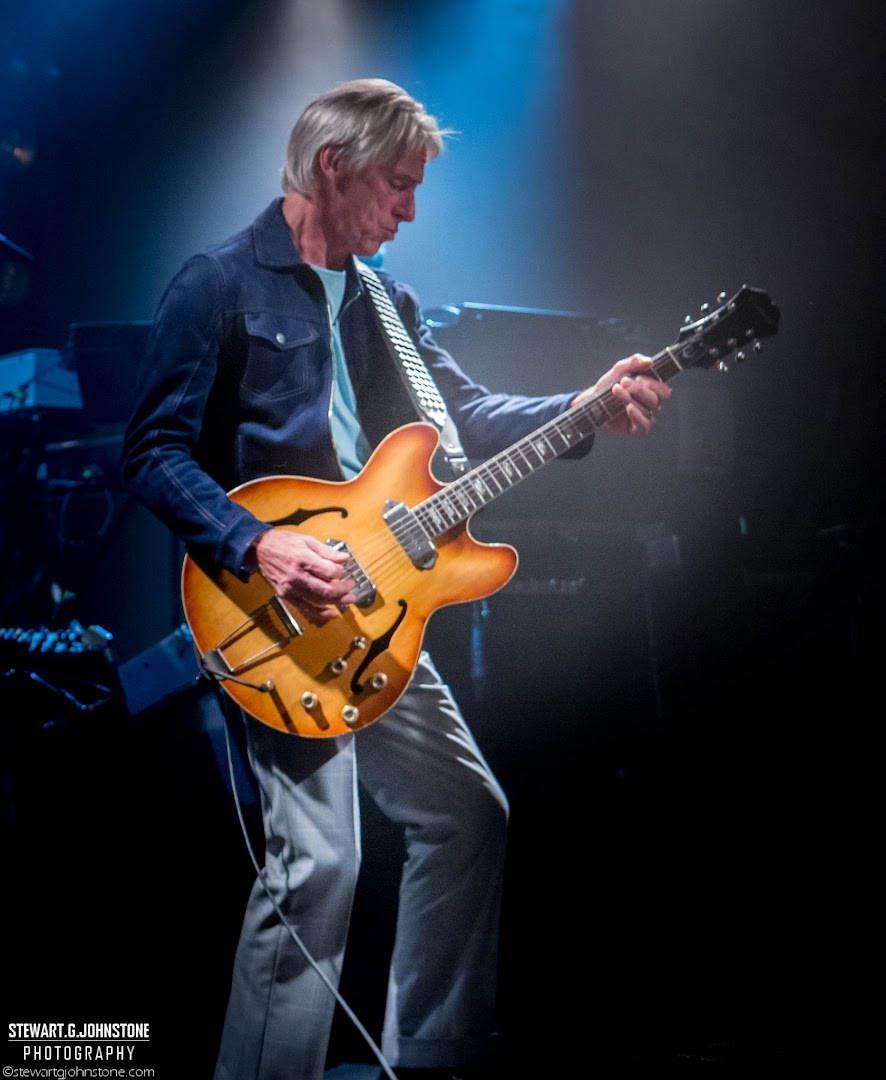 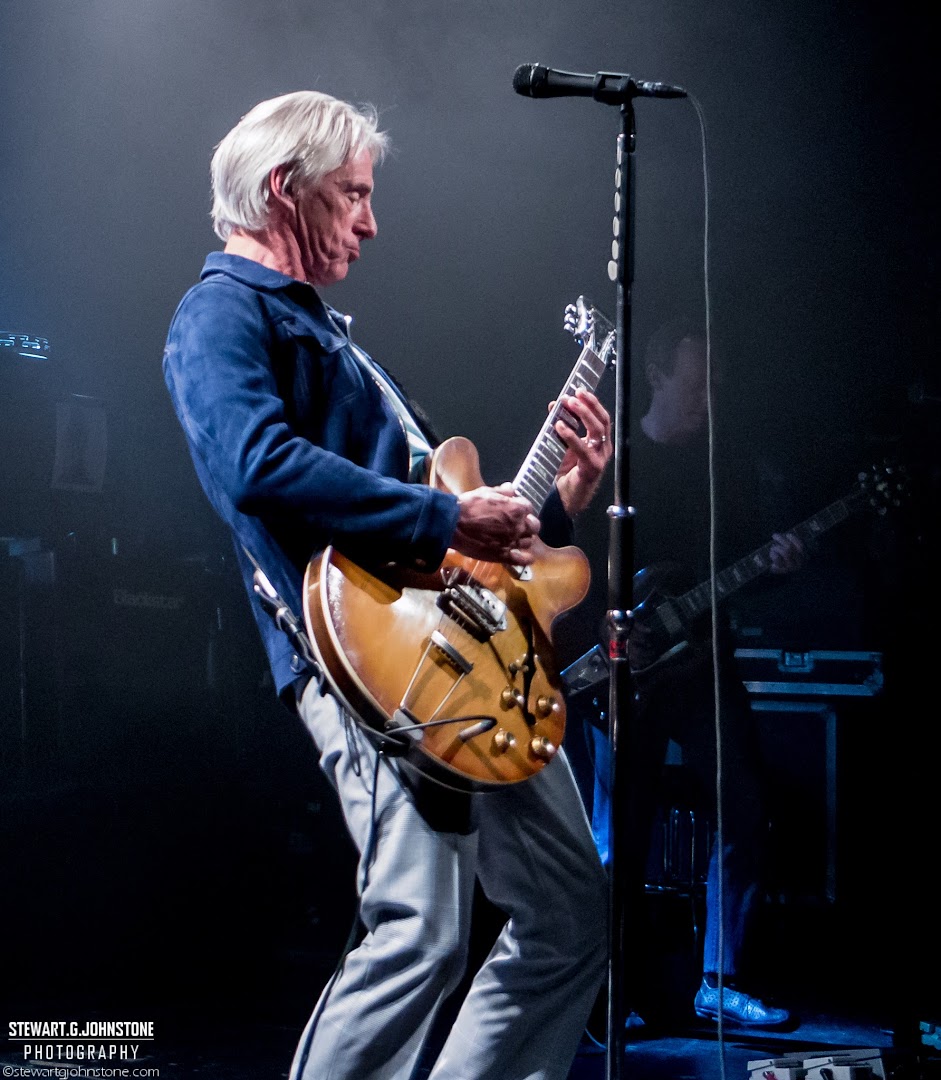 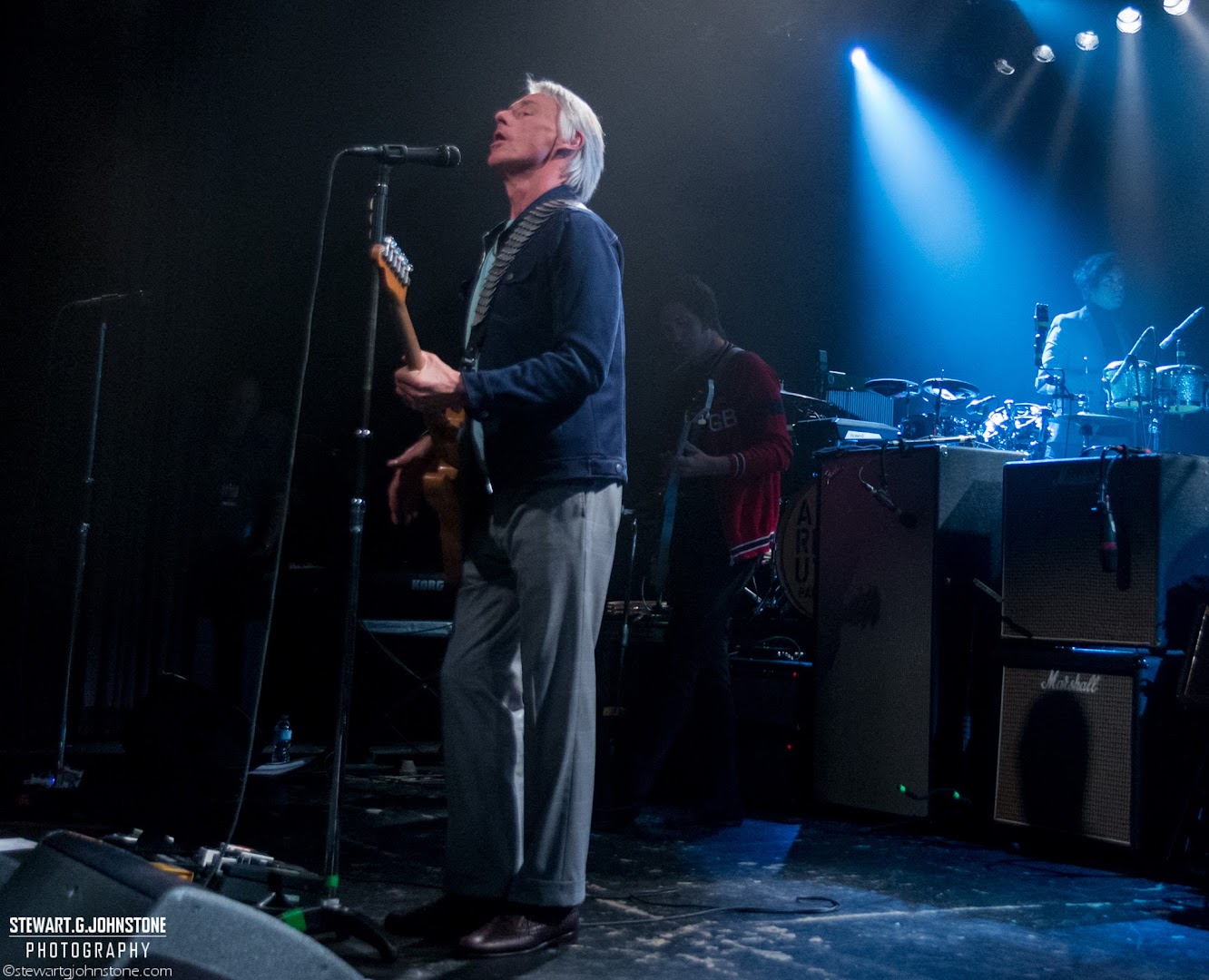 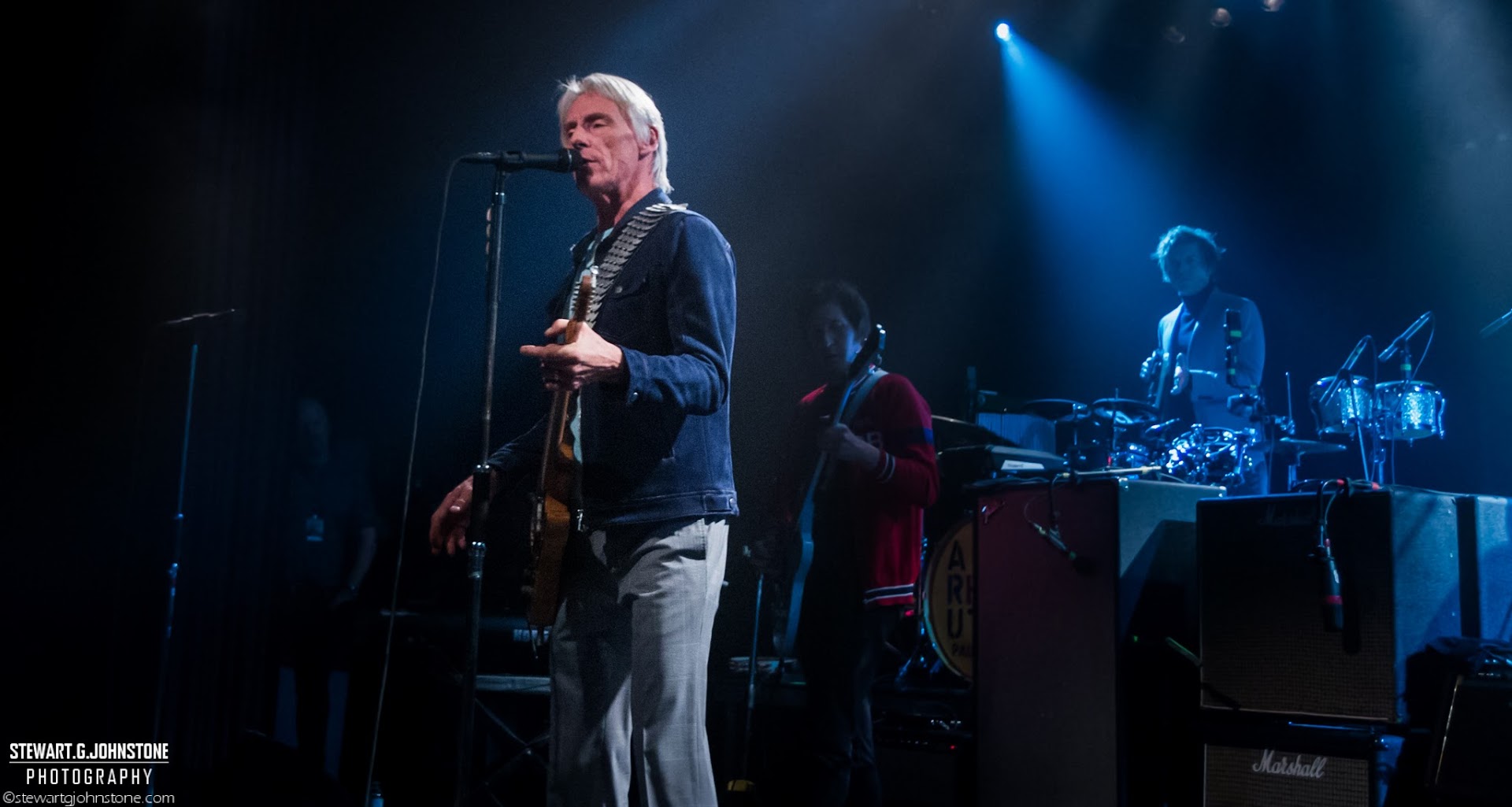 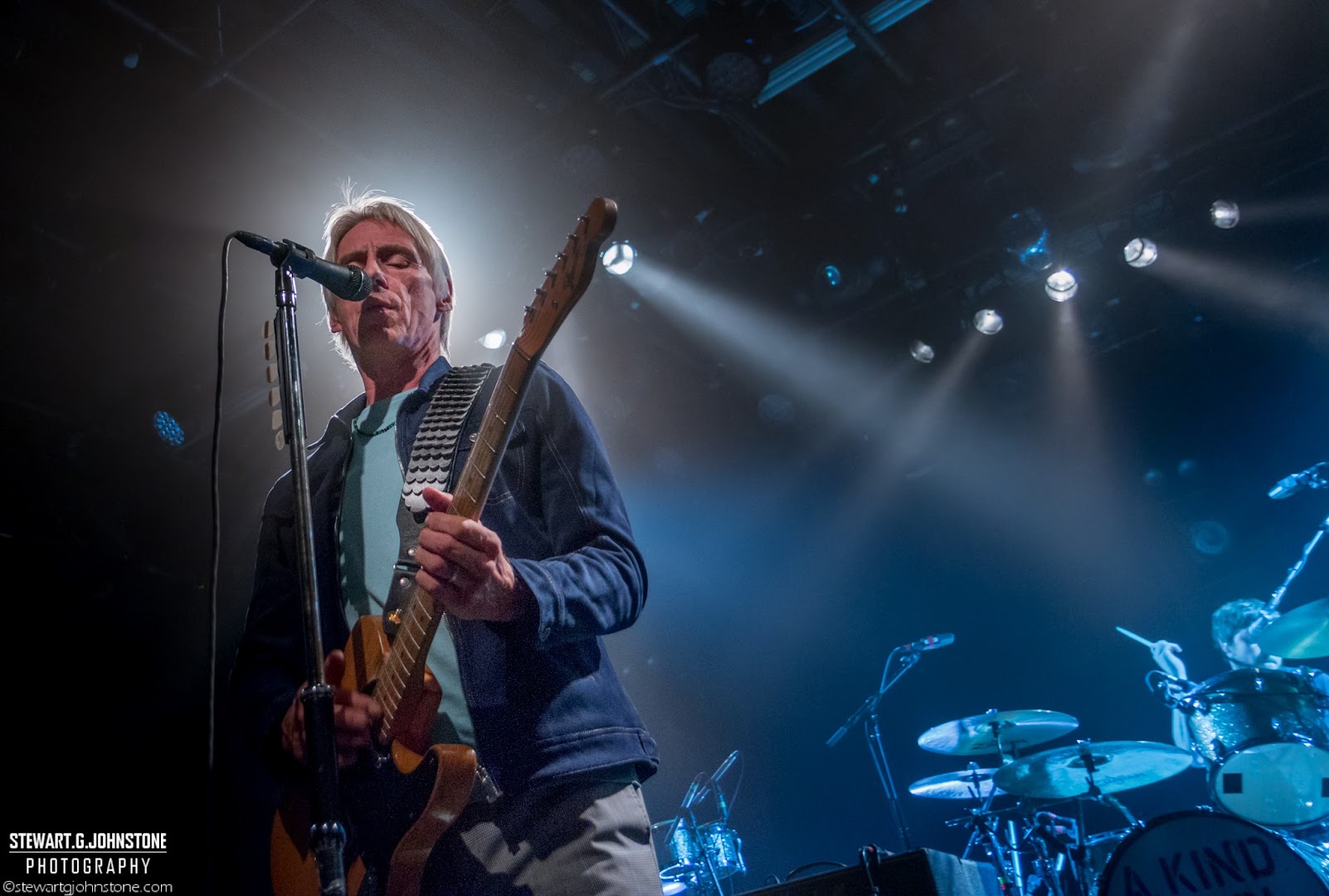 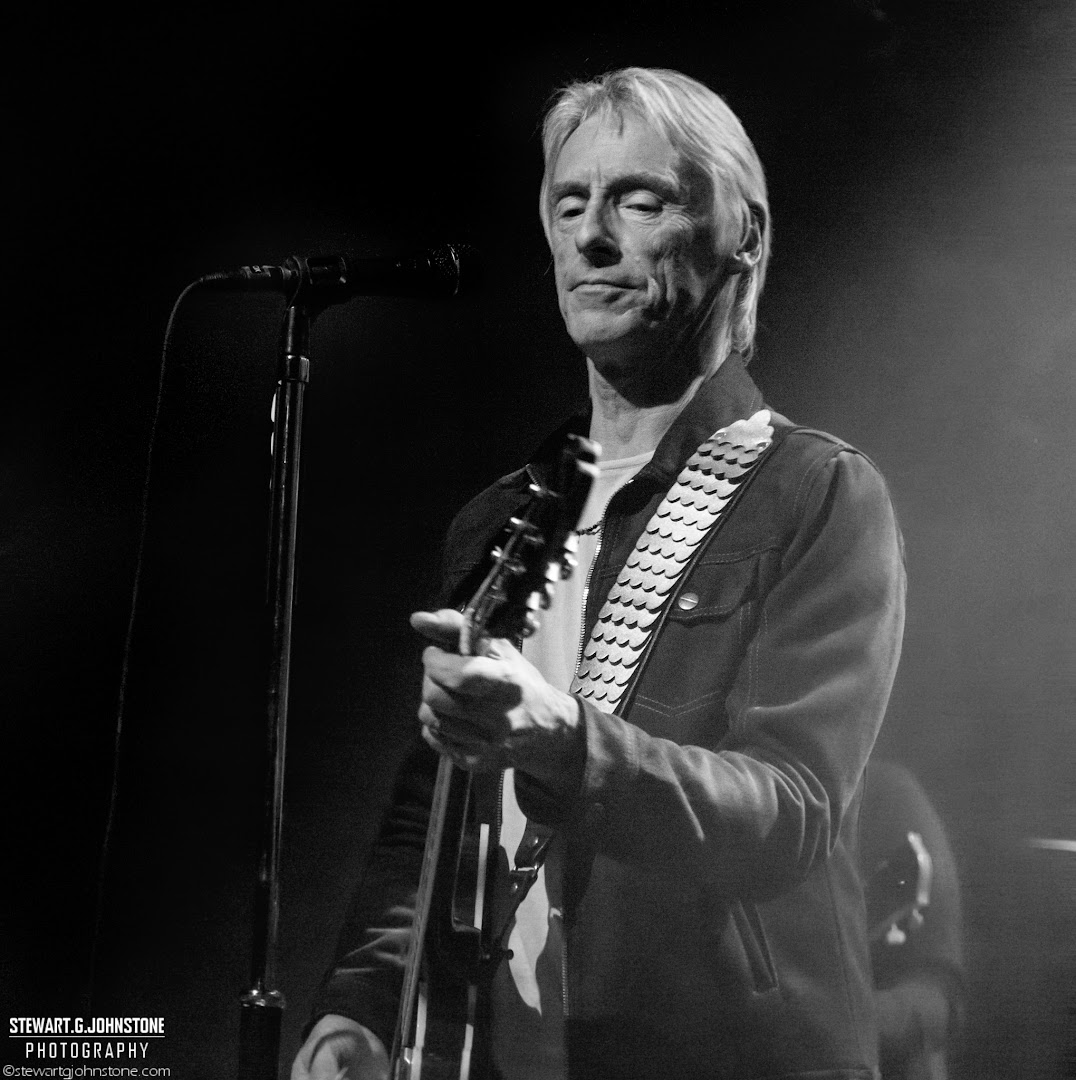 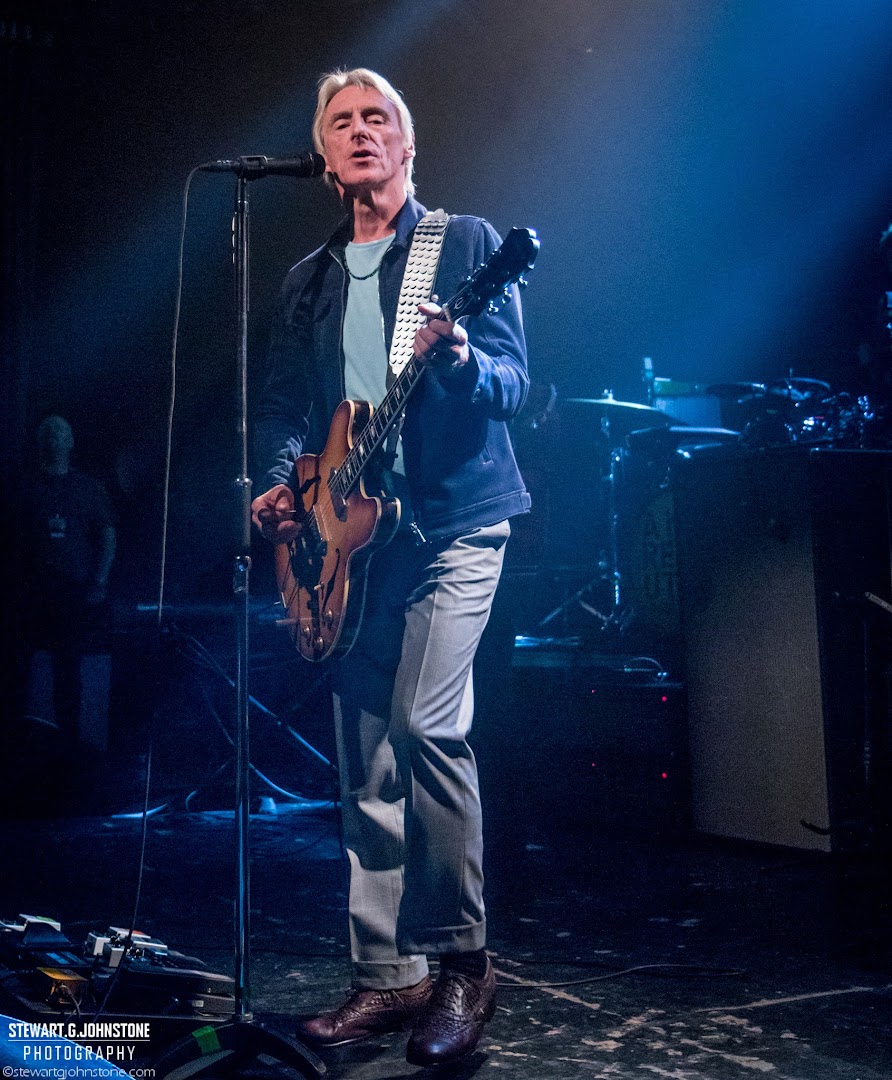 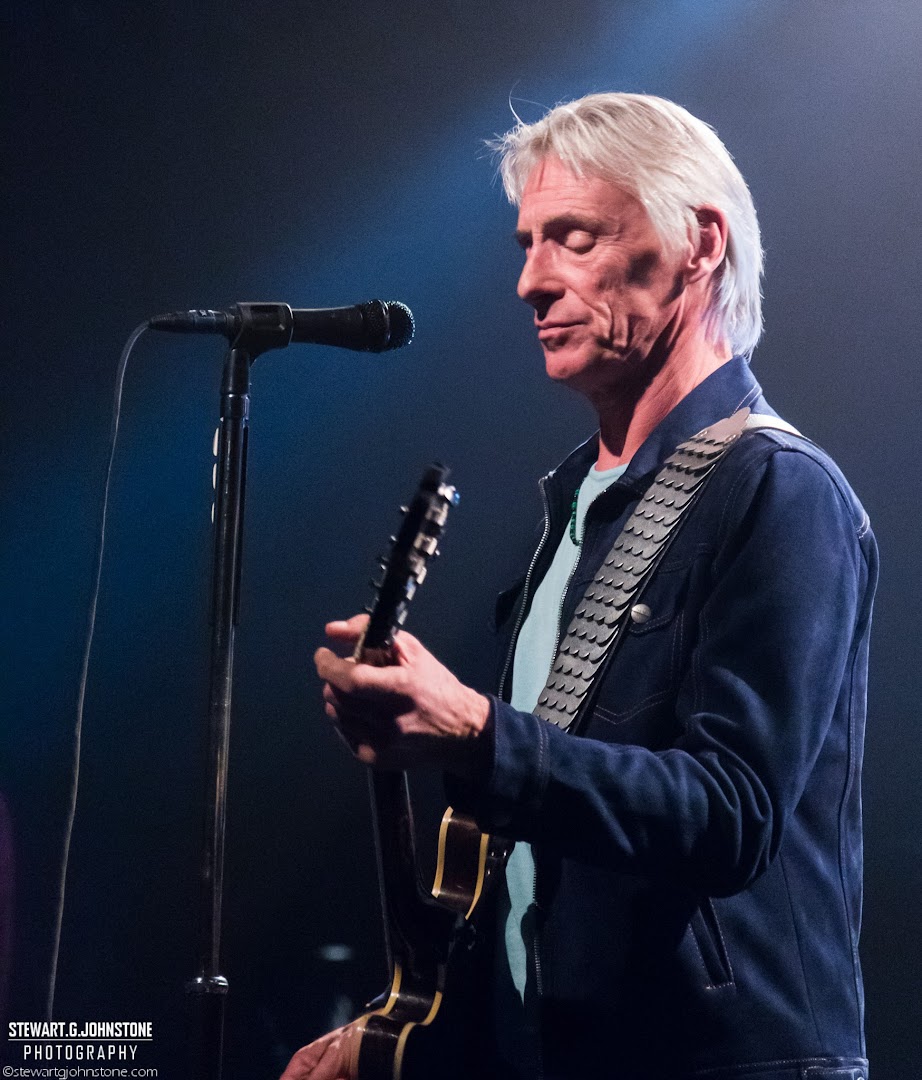 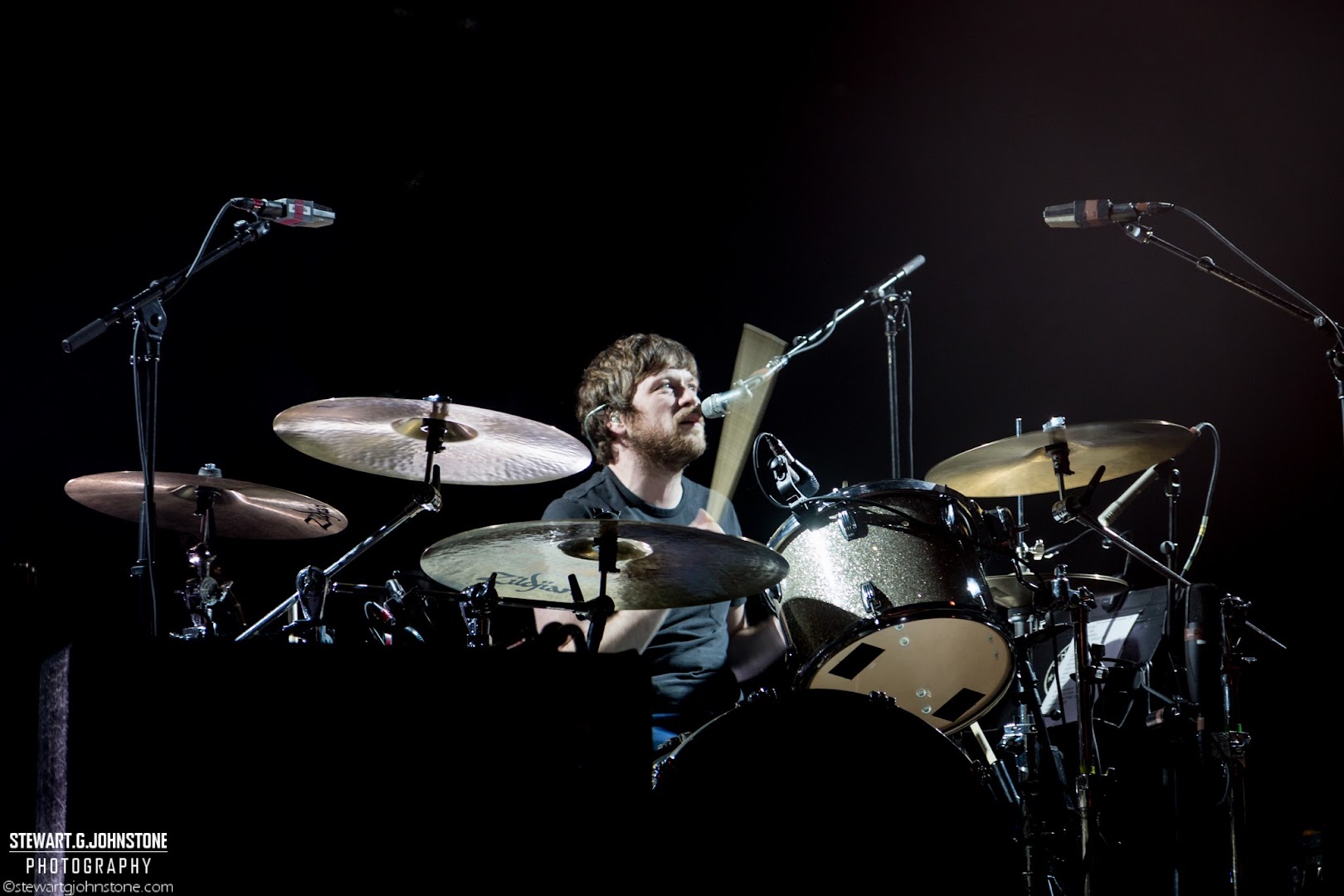 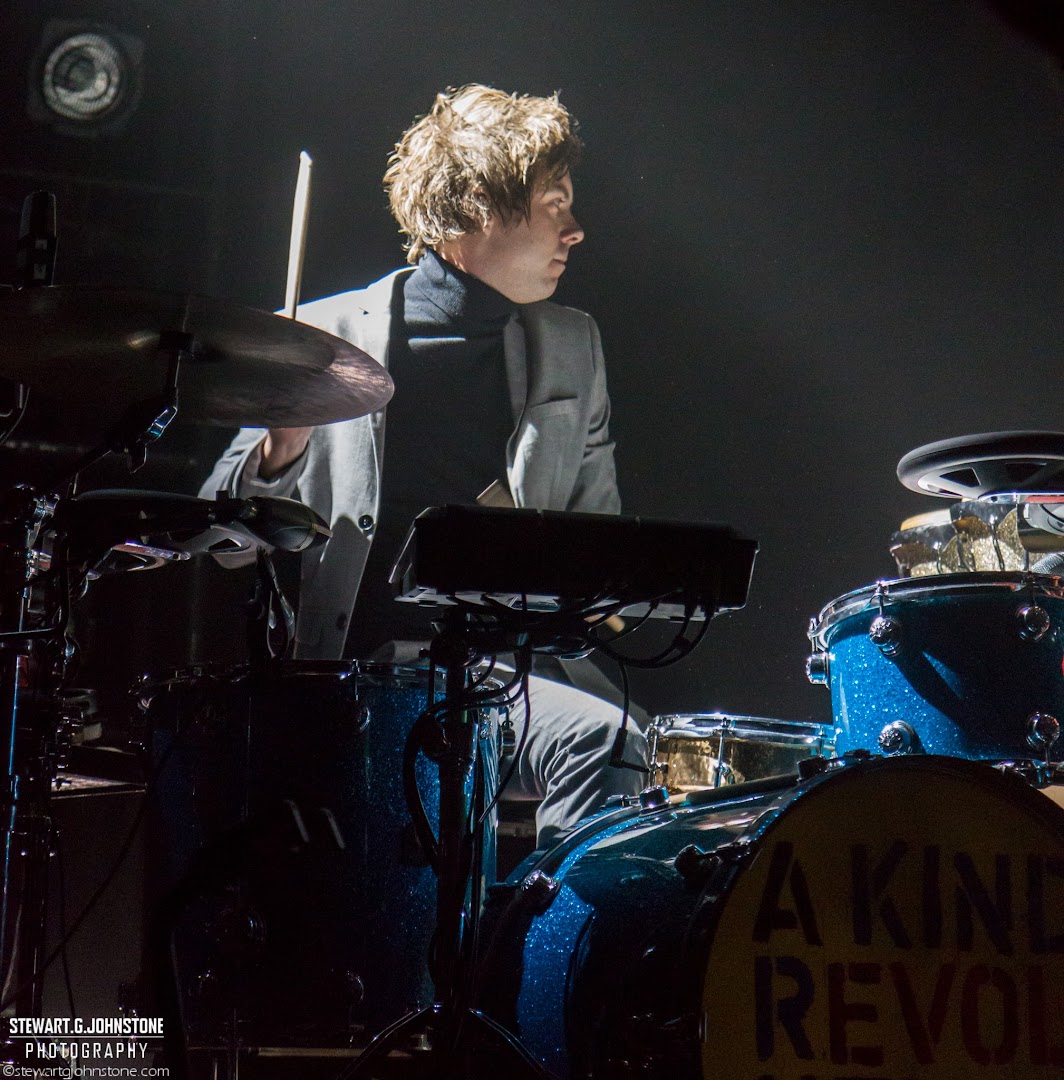 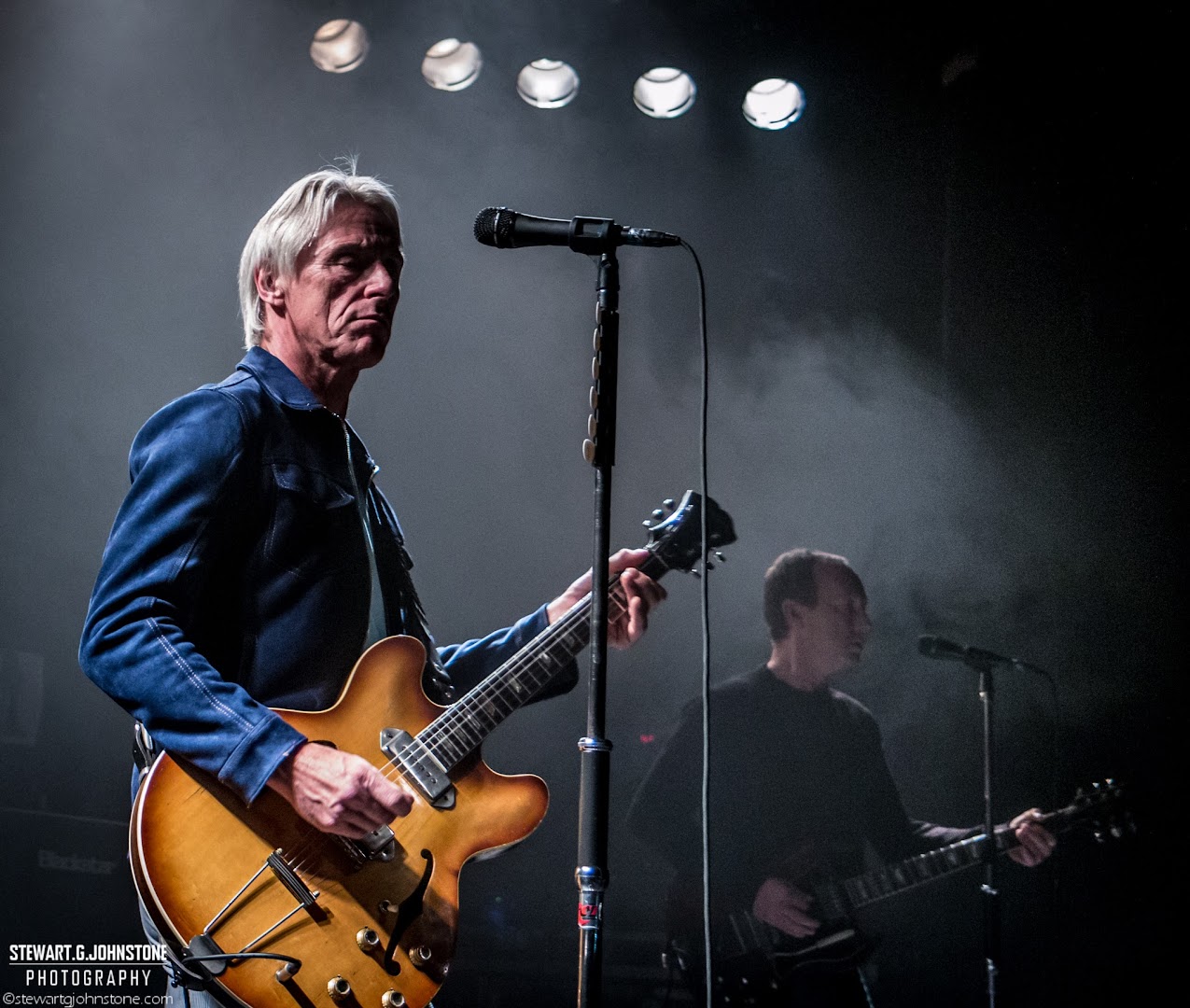 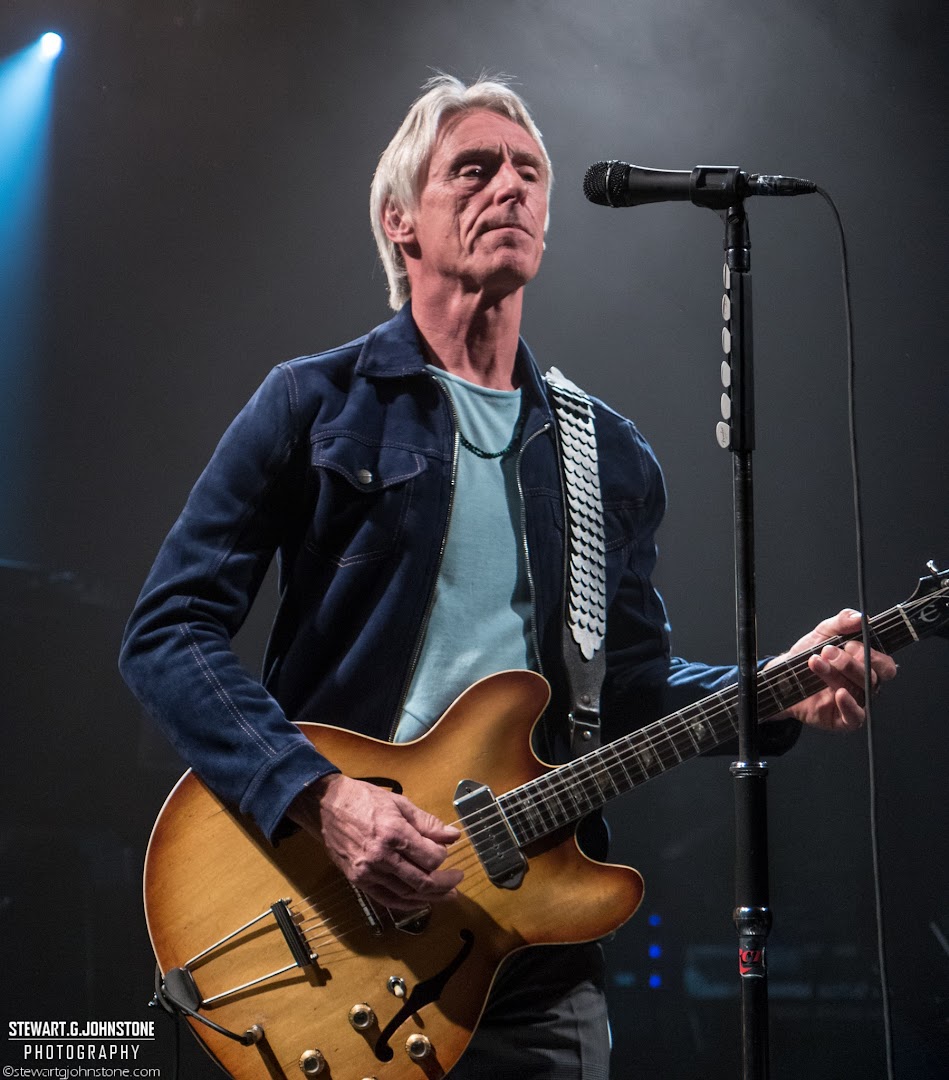 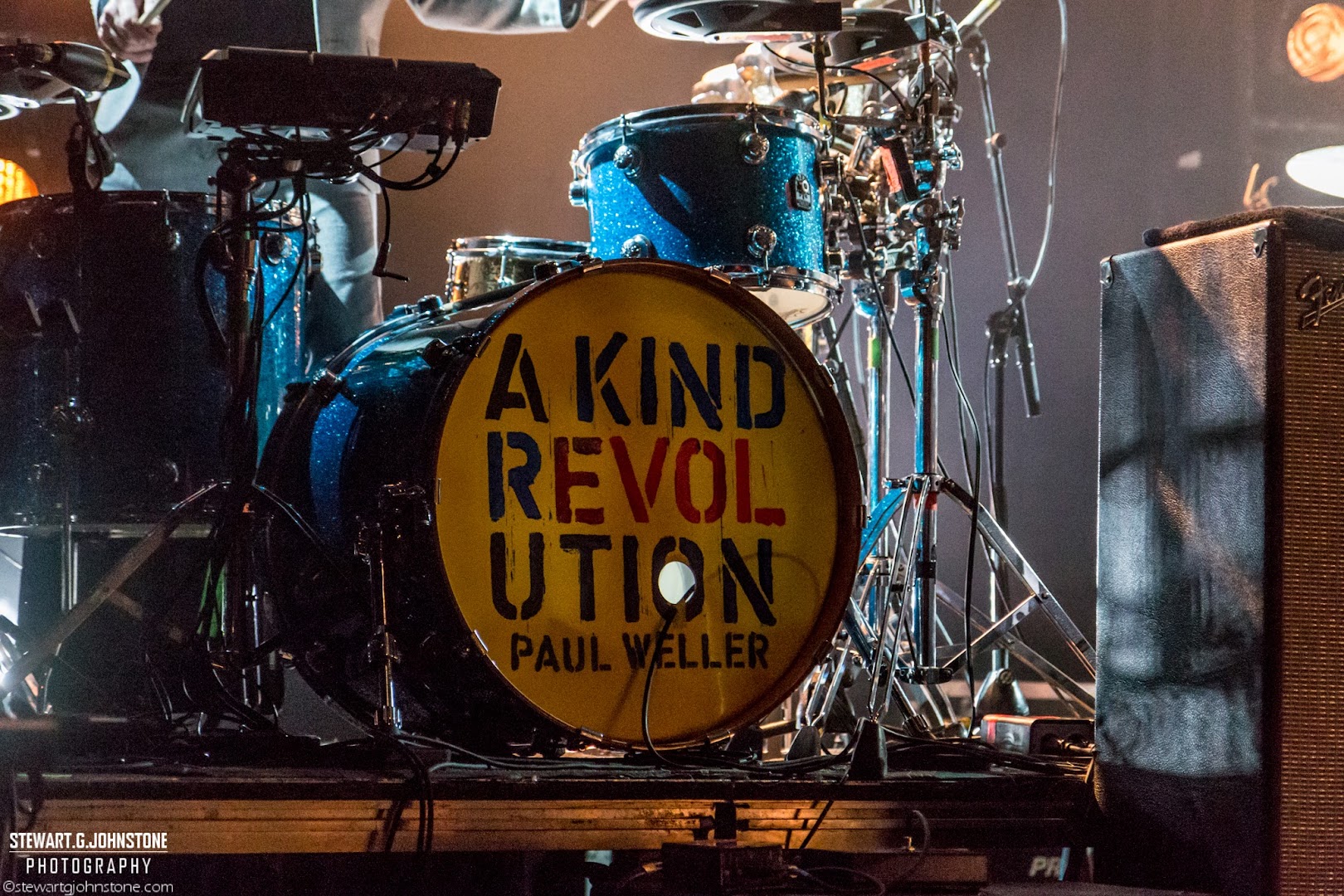