Until this evening, I only had one reason to thank the traditional English seaside town.  One of my first childhood memories revolves around the jumbled thought of ants, cough medicine, and a dull dark chalet – good times.

Now however I have a renewed appreciation for this town on the Suffolk coast, as the home of one of the most unique, enjoyable and energetic rock bands on the scene today.

The band achieved success early in their career, their debut album, 2003’s Permission to Land sold more than one million copies, and the band cleaned up at the 2004 Brit awards with Best British Group, Best British Rock Act, and Best British Album. After the release of their second album, One Way Ticket to Hell… and Back, the band split.  Happily, however in 2011 they reunited and have been rocking the world ever since, with several new albums, including the most recent, Pinewood Smile, released late in 2017, which is the basis for the current “Tour De Prance” which kicked off a week ago, in LA.

If you are a fan of 70’s classic rock acts such a Queen, Led Zeppelin, AC/DC and others, then you have to do yourself a favour and see The Darkness now. With lycra cat suits, songs with spiraling falsetto breaks, and solid, SOLID musicianship, and a healthy degree of political incorrectness, they represent what if great about rock music.

You know you are about to see a band that has supreme self-confidence in its rock roots when they have the balls to play Arrival by Abba as the intro to the show. After taking the stage and blowing kisses to the adoring fans, the band lit of the up show the Open Fire and Love is Only a Feeling before bursting out the hard-rocking Southern Trains.  This was the first of a handful of tracks from the latest album, and the lyrics showcase one of the key features of the band, they are funny and do not take themselves too seriously.

This comedic talent, along with front man Justin Hawkins ability to really connect one on one with the audience is what sets The Darkness apart from many other bands (in addition to their musical talent).  Whether it is borrowing clothes from the audience, stopping the show to sign an autograph, or sexting Joey’s girlfriend in new West (hope you got your denim patches Joey 😉 ) this guy knows how to entertain, and the fans love him for it.

The audience were treated from songs from across the back catalog, but mostly the first and the latest album, and overall this was a great choice.

We were even treated to an extended version of Love on The Rocks with No Ice, again thanks to Joey’s persistence, and the bands ability and willingness to connect.

This was an outstanding show, so if The Darkness are headed your way on the current tour, do yourself a favour and grab some tickets. 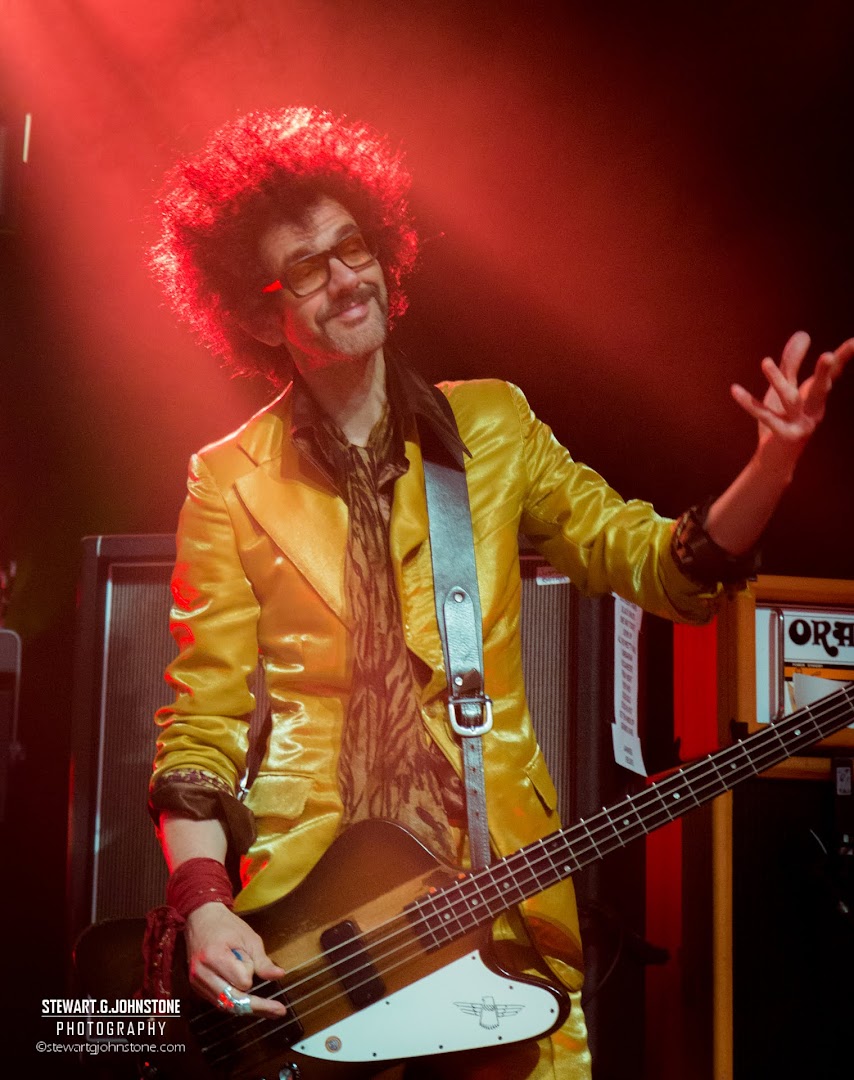 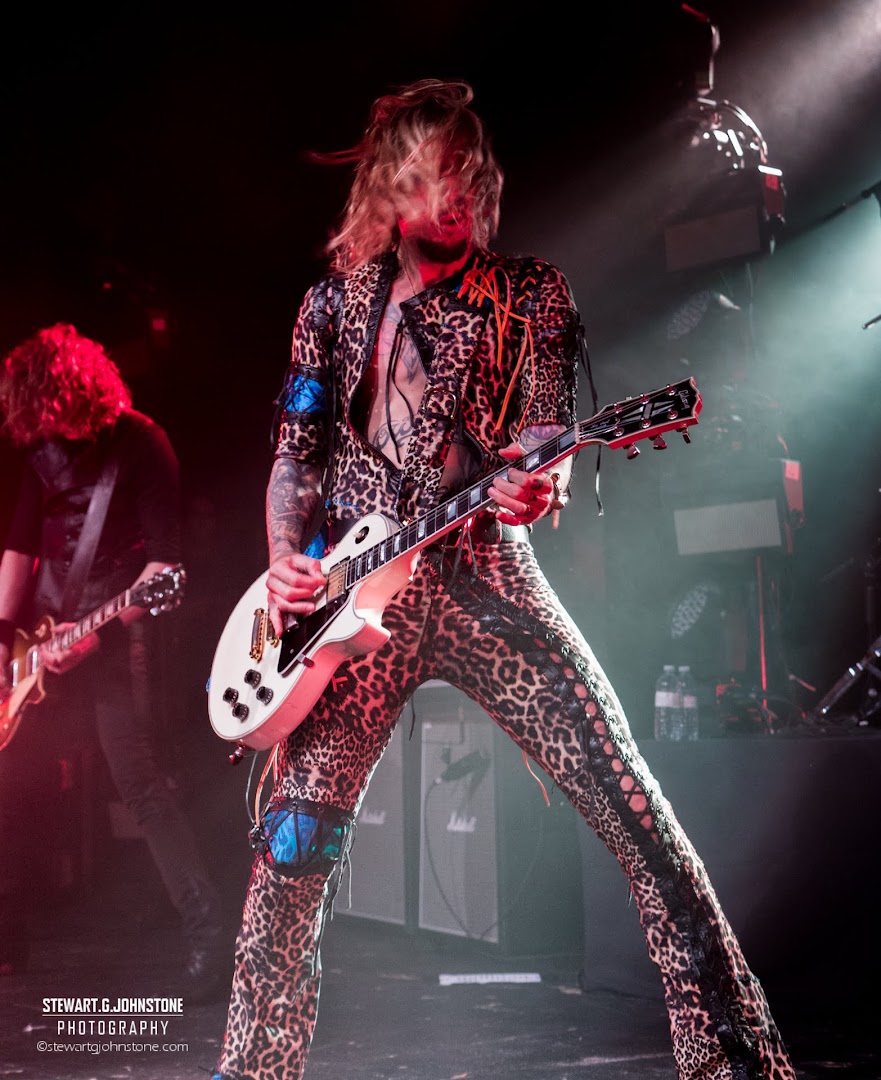 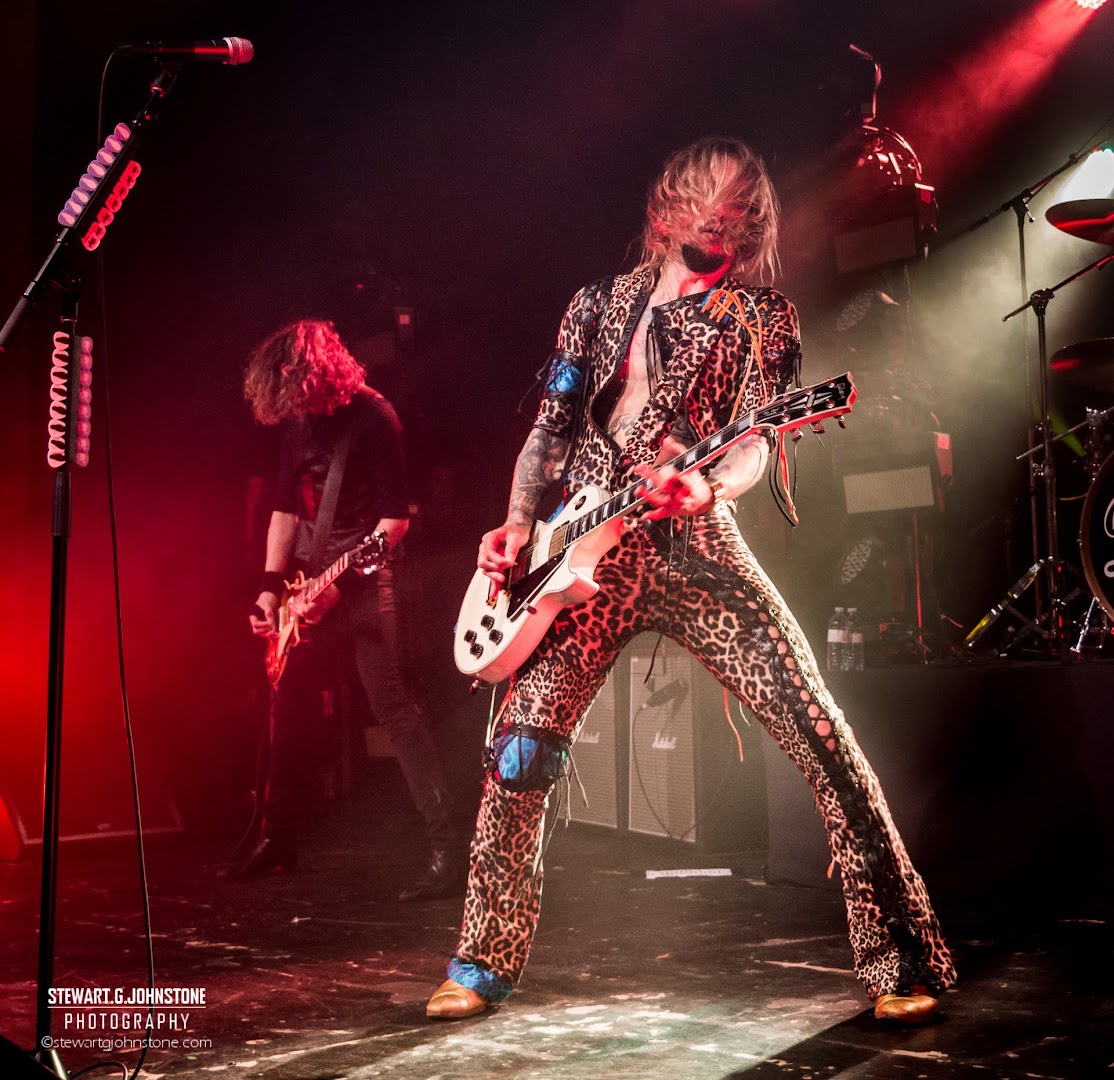 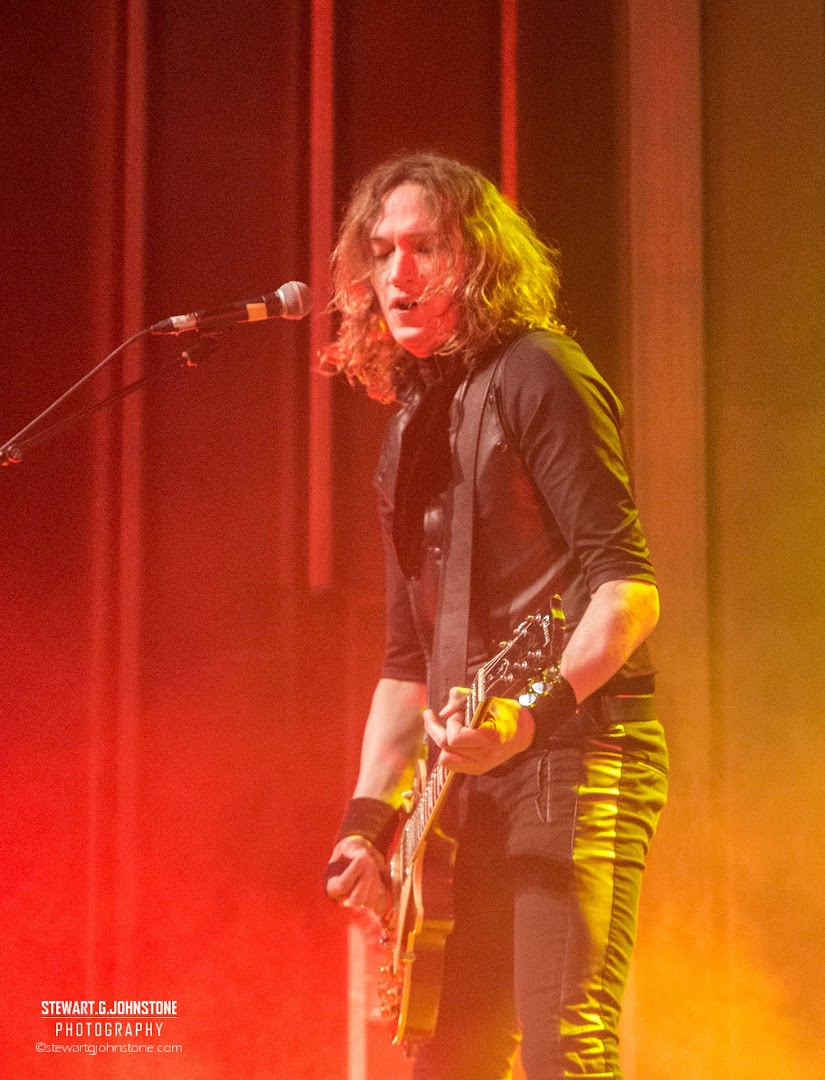 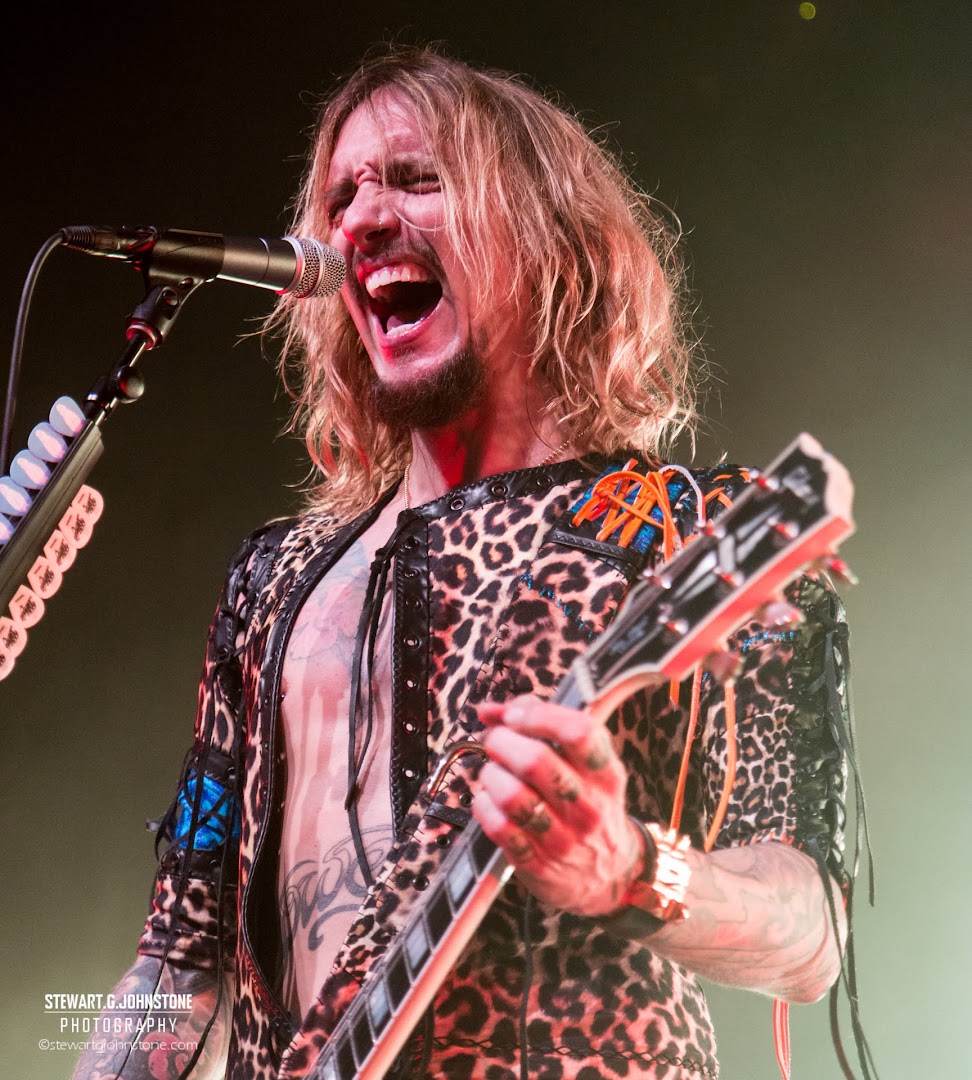 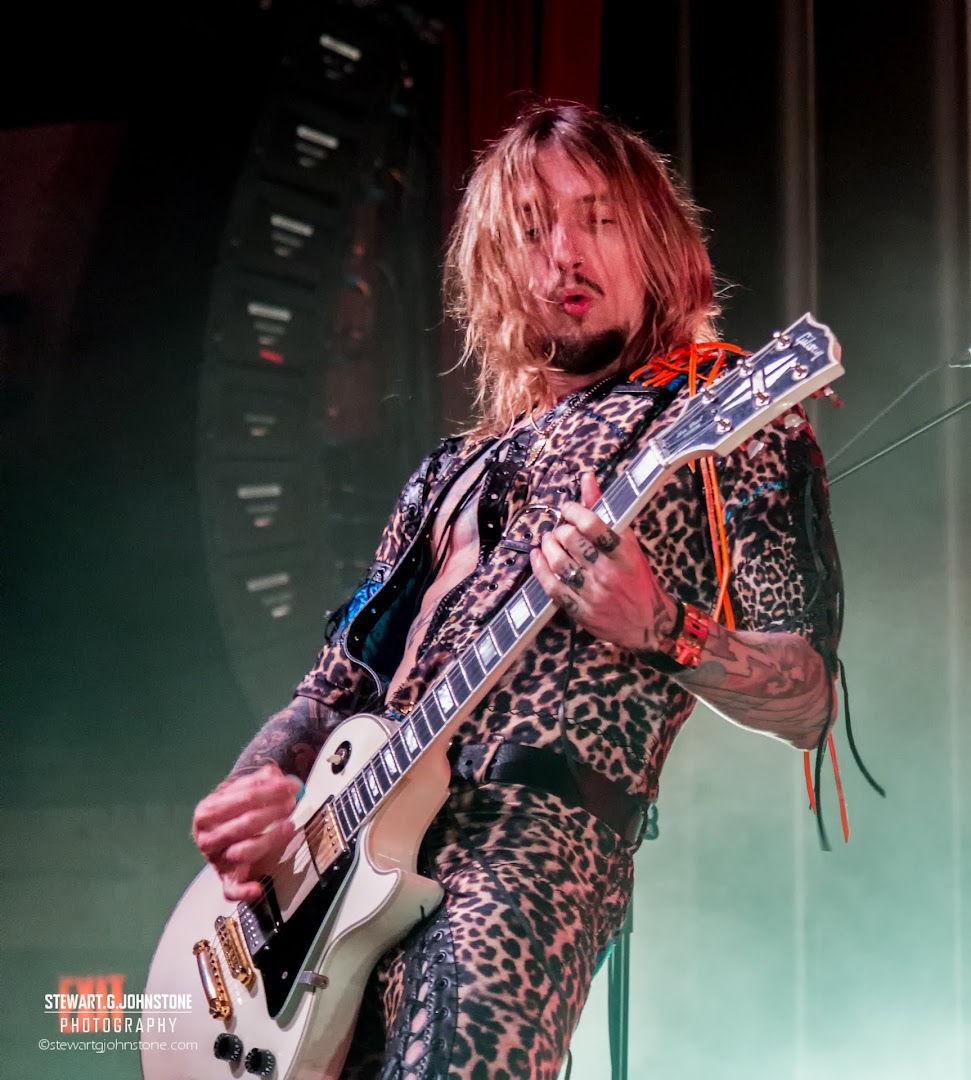 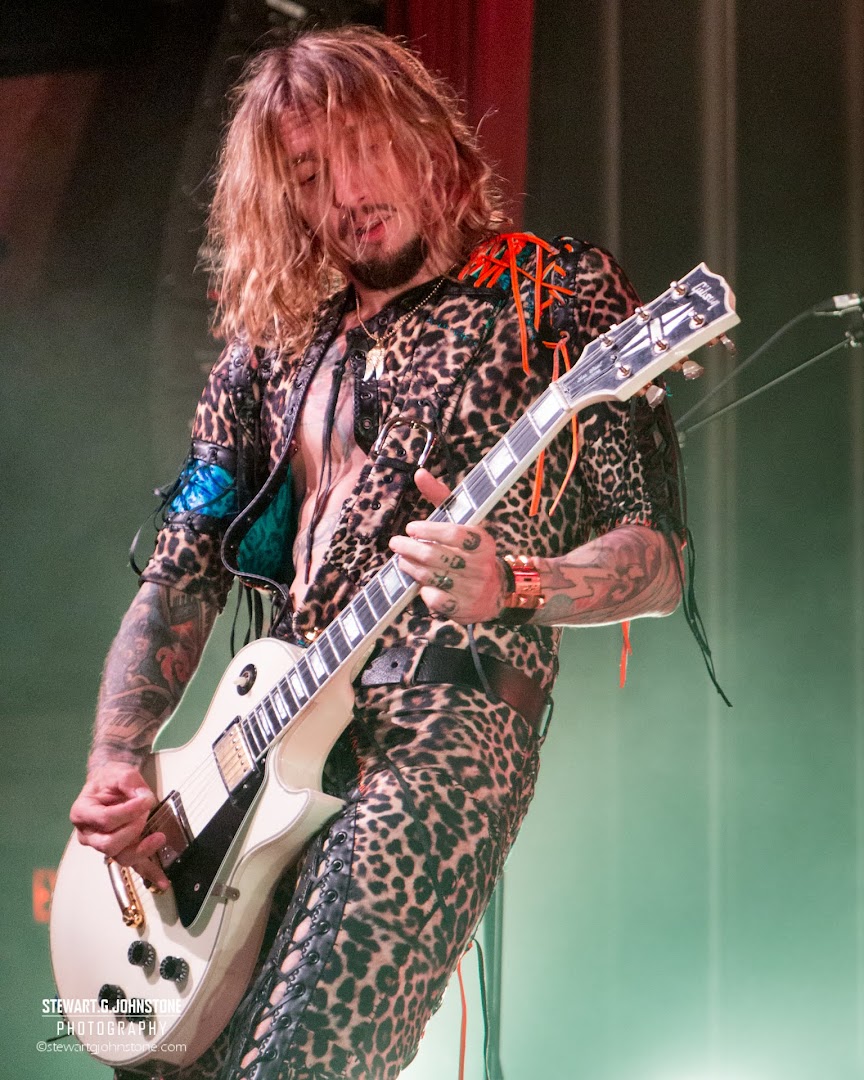 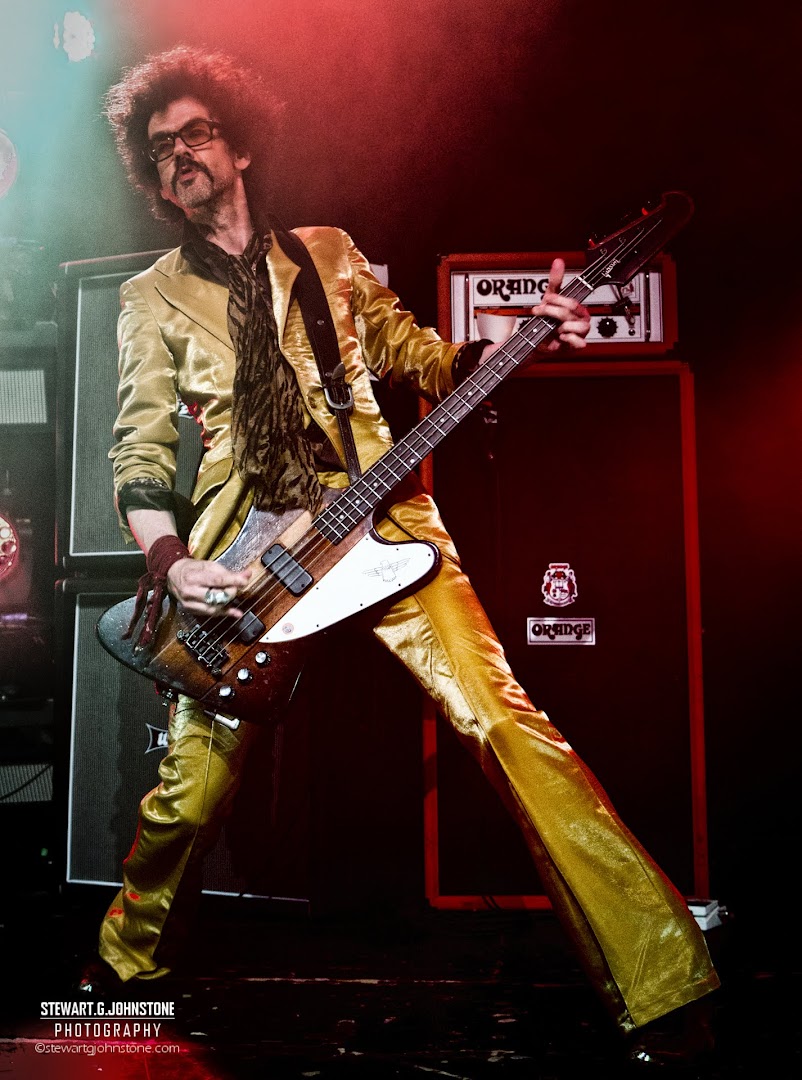 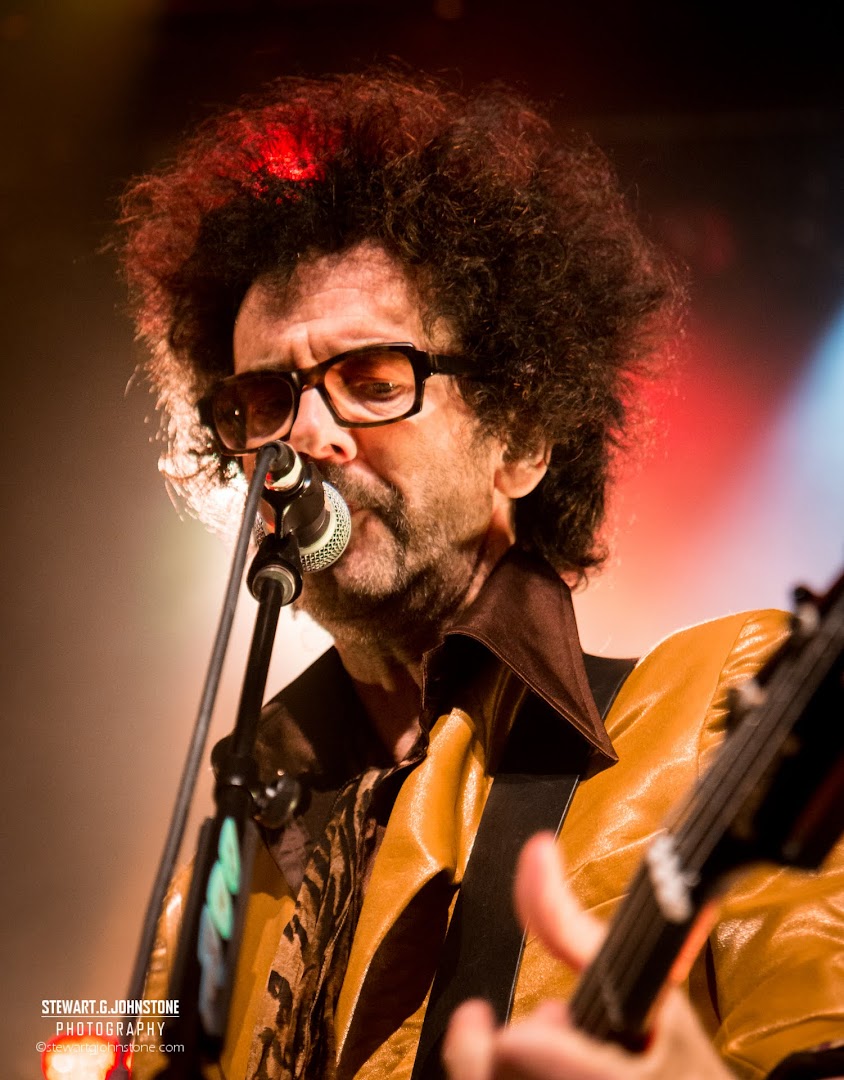 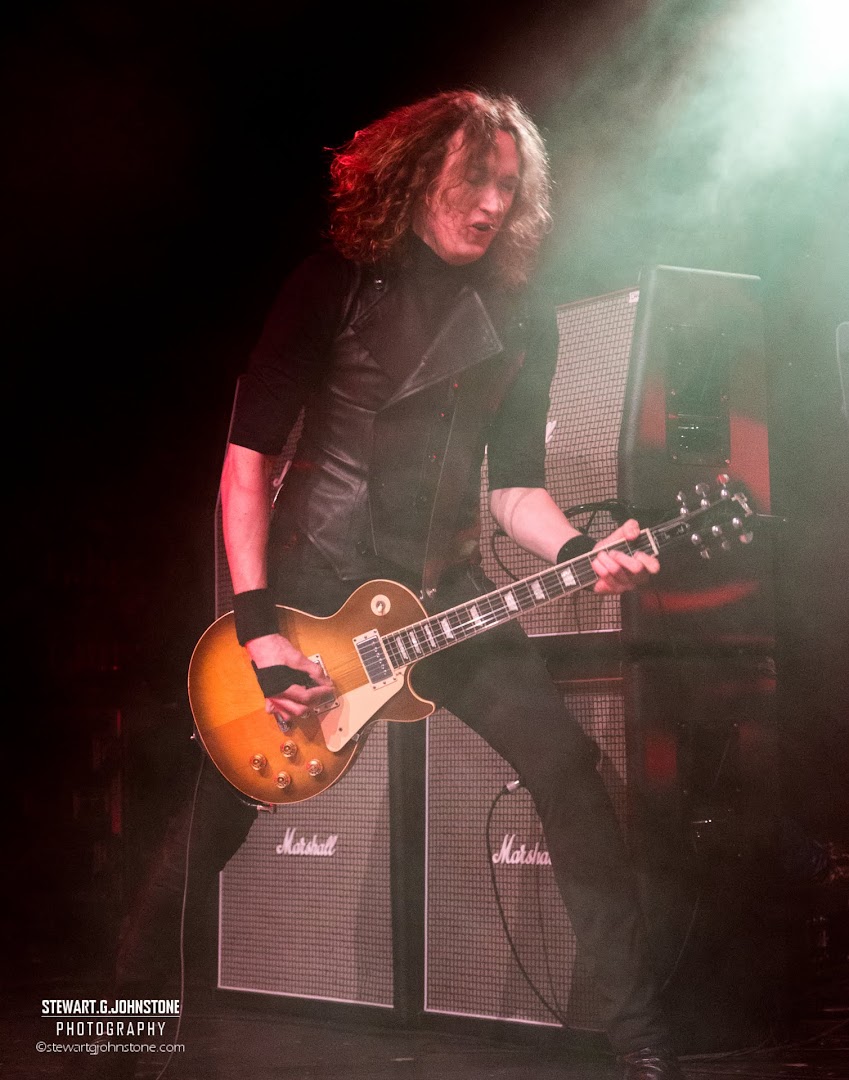 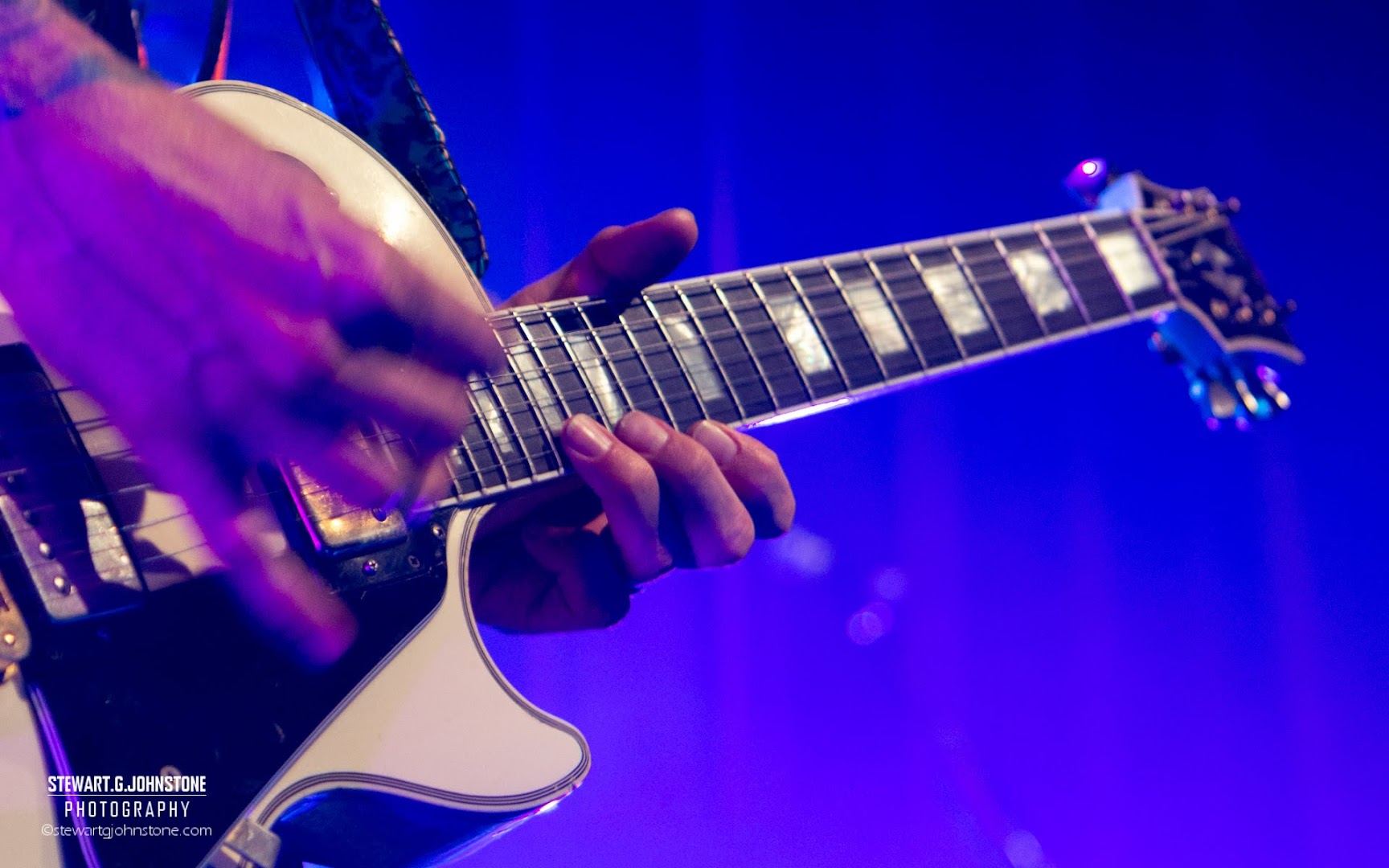 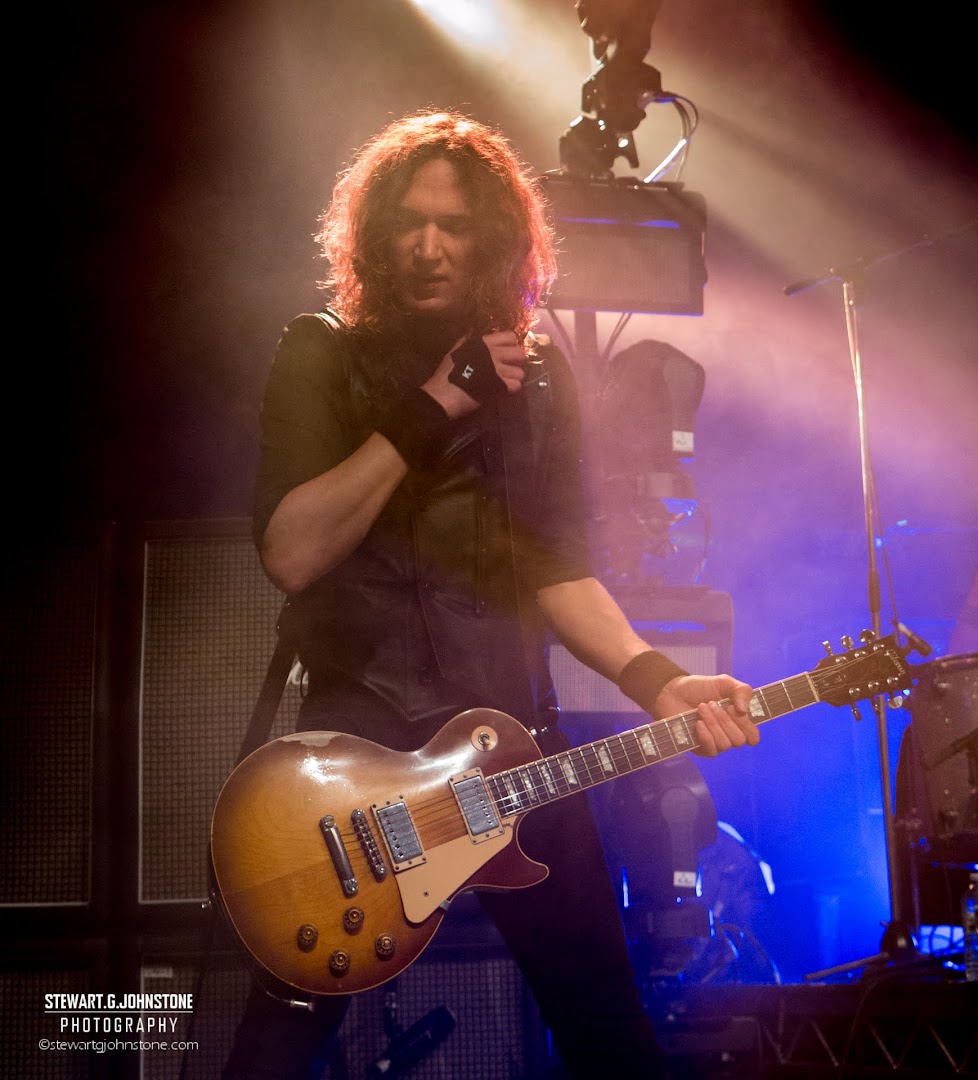 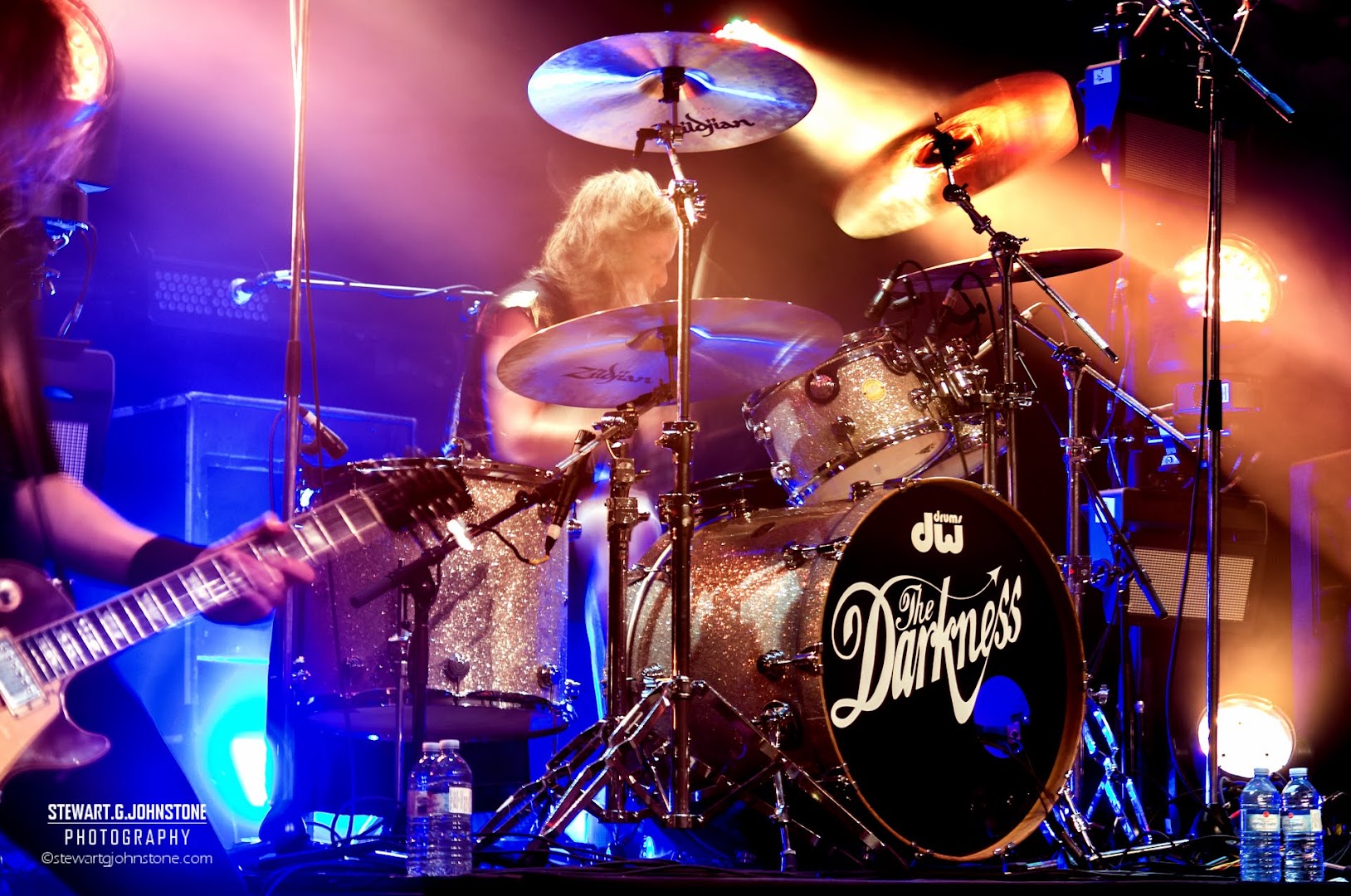 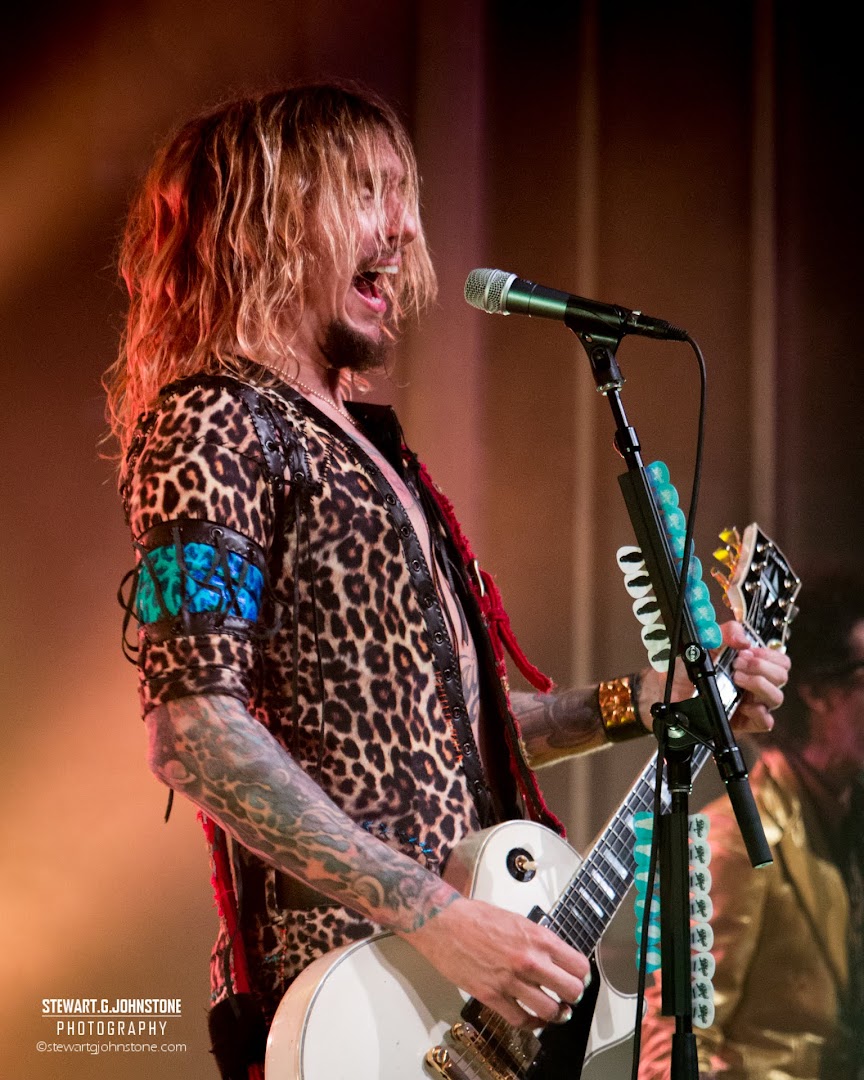 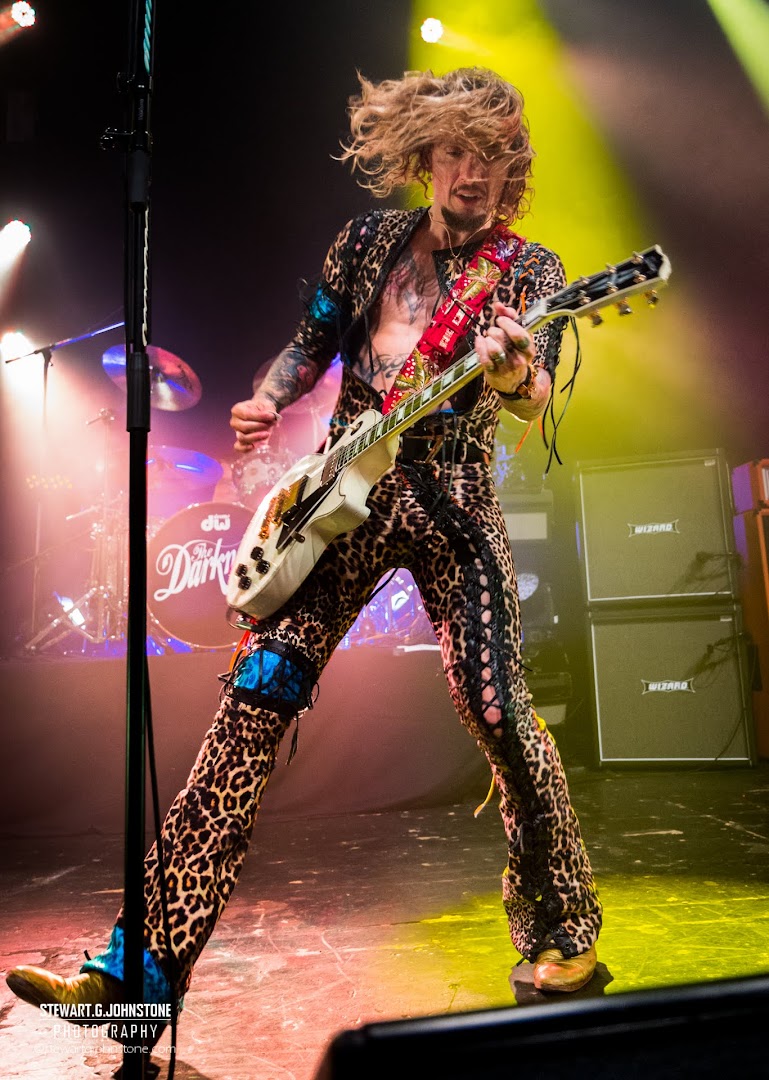 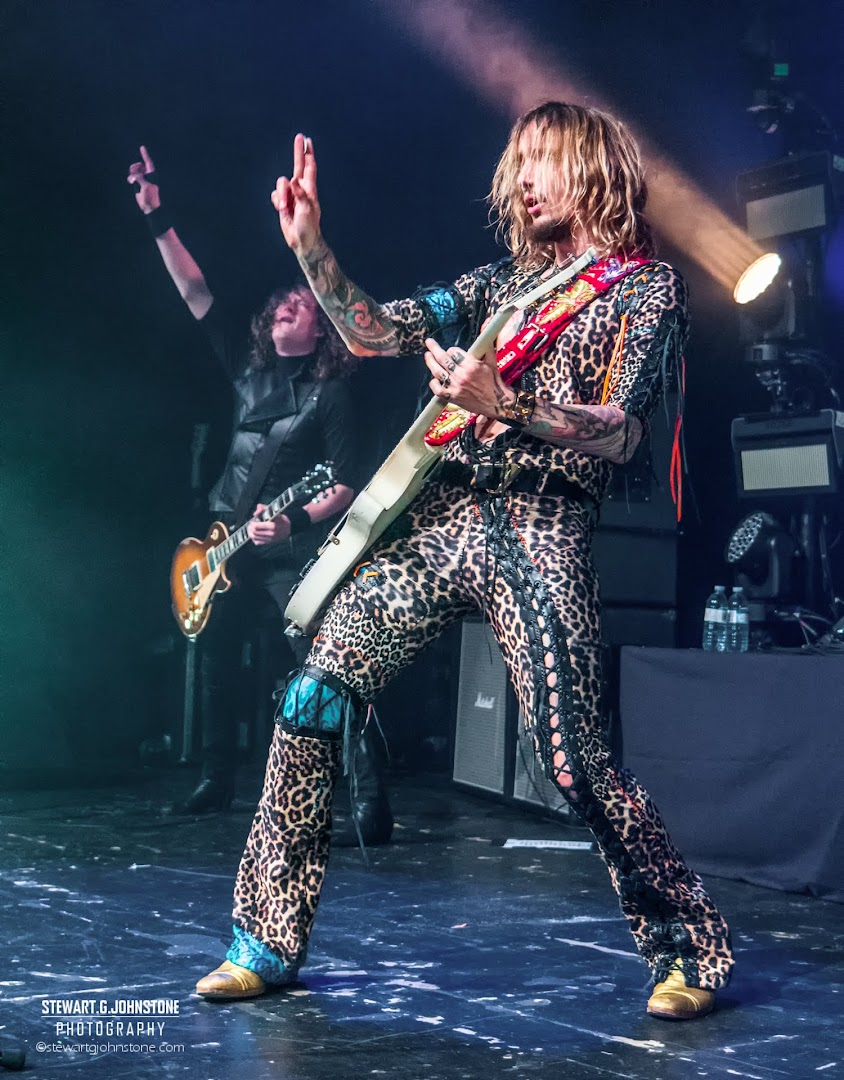 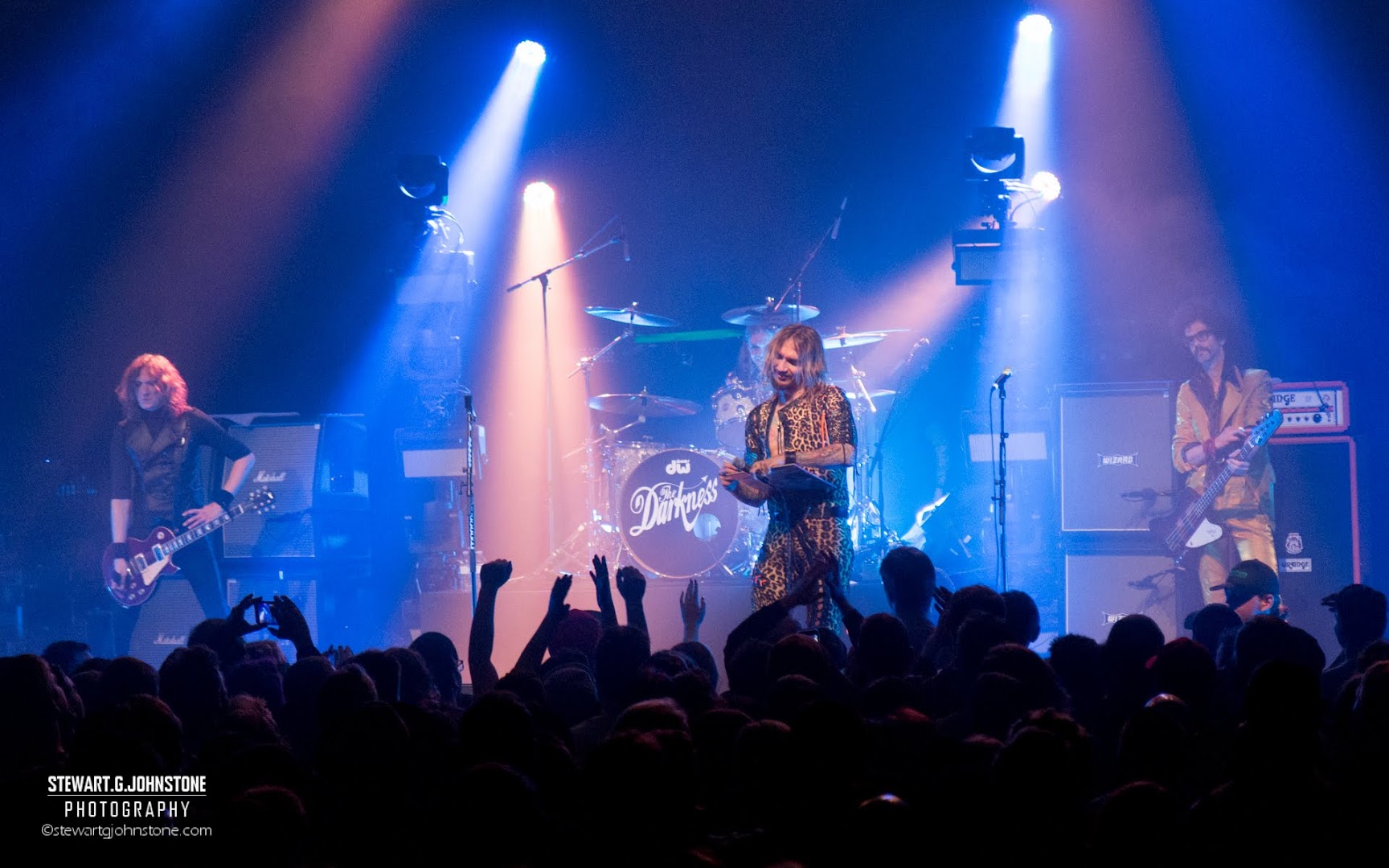 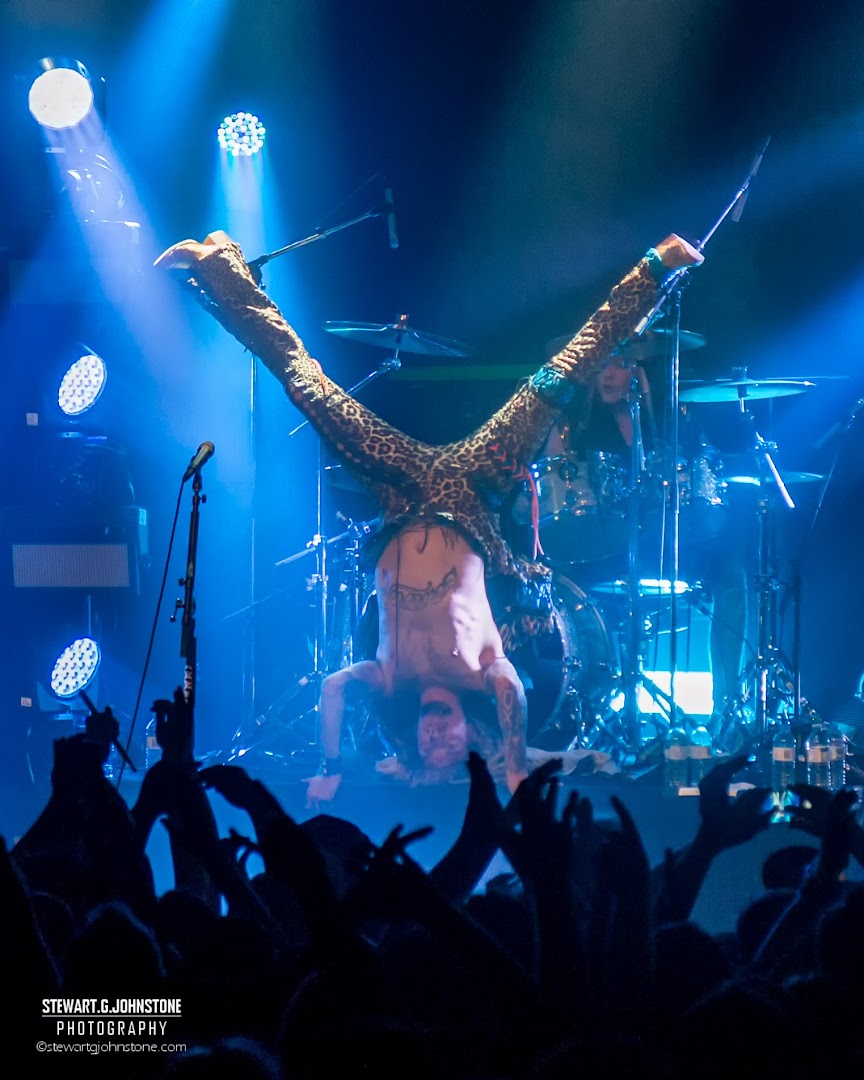