Andrew Phelan is an Australian musician who now calls Vancouver home. After leaving Australia, Andrew made his way circuitous way north, from Los Angeles, via Chicago and Portland, before landing up in a crappy house, with what turned out to be some great new friends. After a while of performing at local open mic’s notable at the cafe deux soleil, Andrew formed the Folk-Rock band The River and The Road.The band received a Canadian Folk Music Awards nomination for Breakthrough Album of the Year in 2015 and have played across Canada multiple times and opened for such artists as Shakey Graves and Sam Roberts.
In addition to performing with the band Andrew continues to perform solo, and as a trio such as today’s show at the CBC Plaza in Vancouver
You can keep up to date with new music from Andrew at his bandcamp page https://andrewphelan.bandcamp.com/
In the meantime, check out some images from Tuesday’s show at the CBC.
Photos: Stewart Johnstone 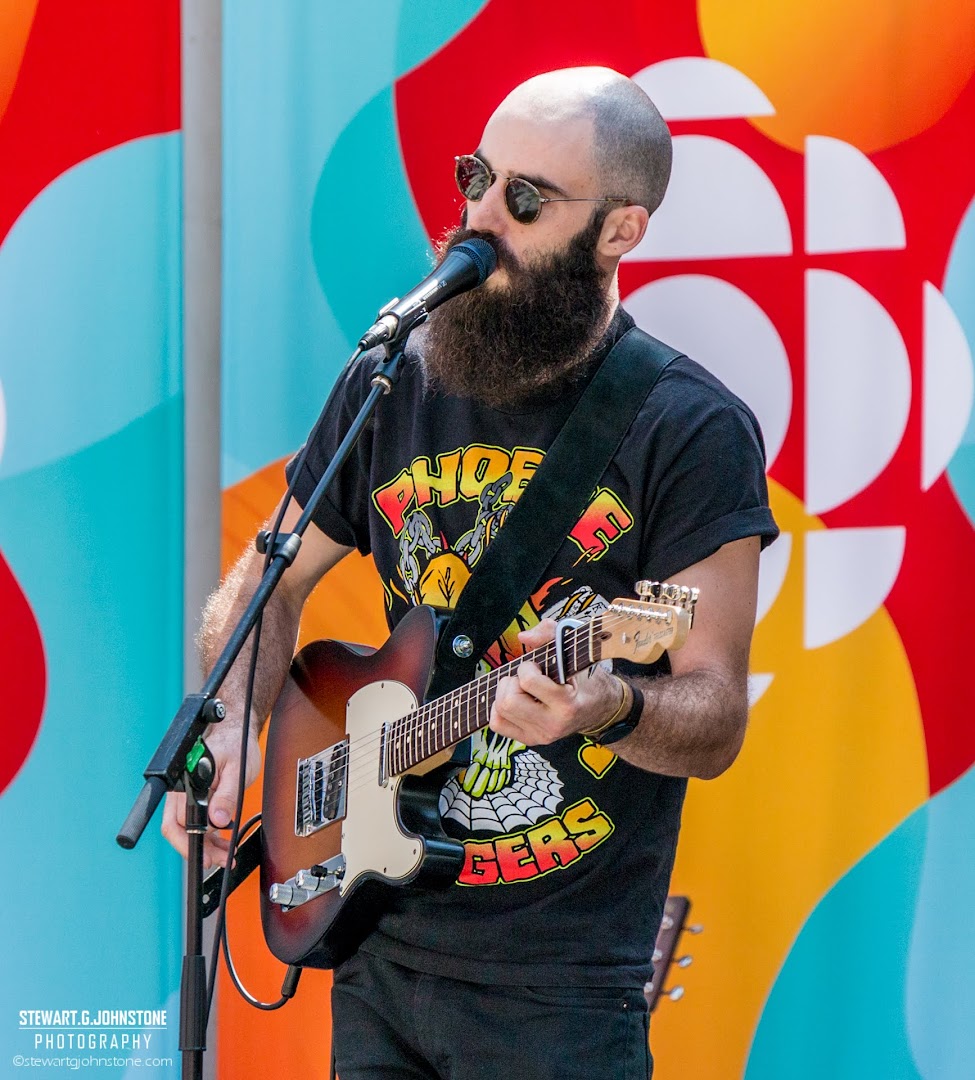 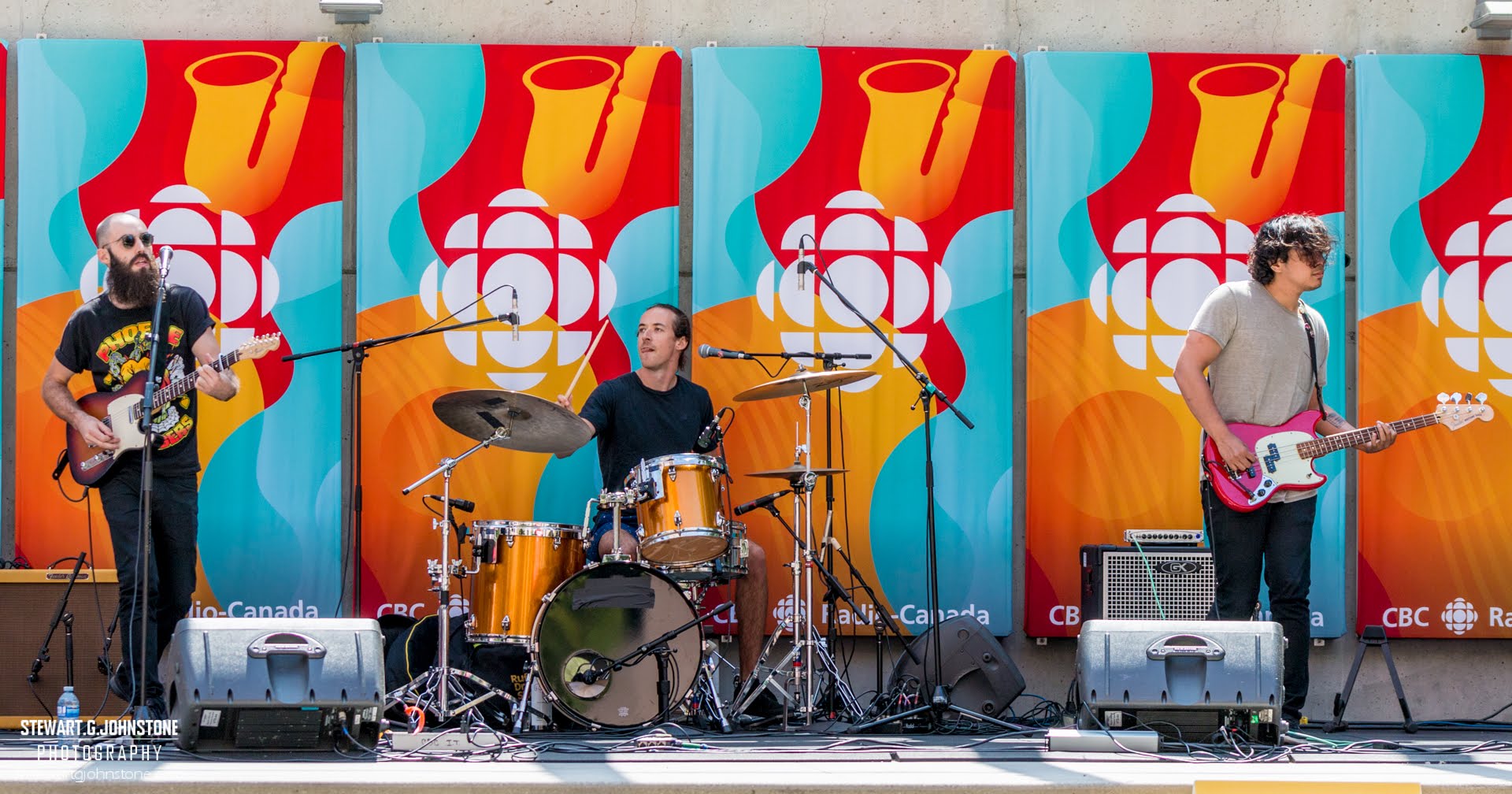 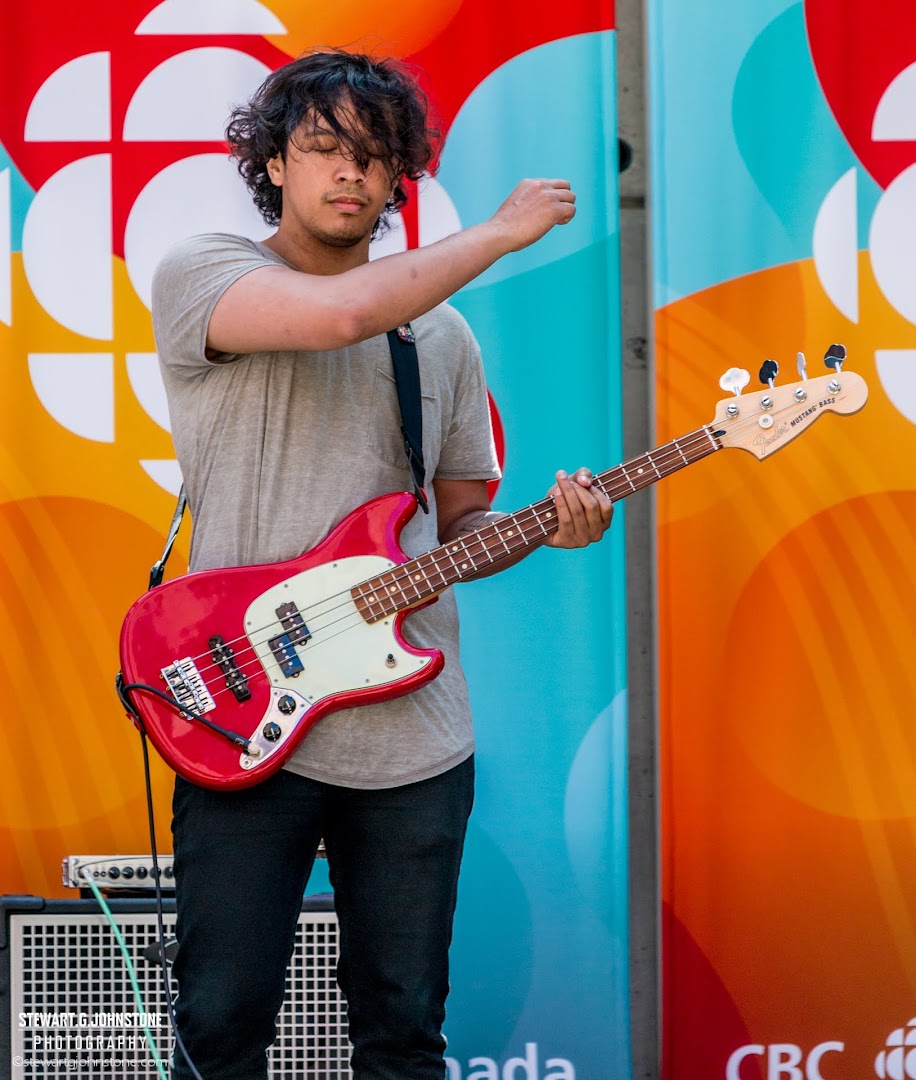 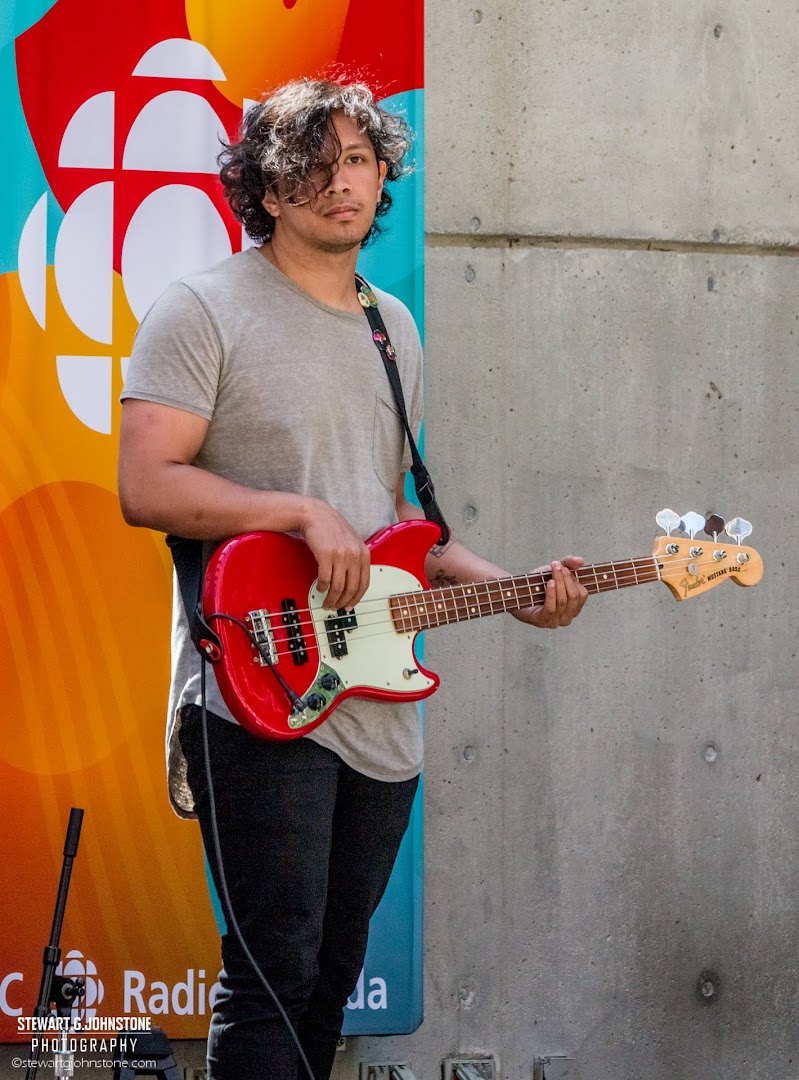 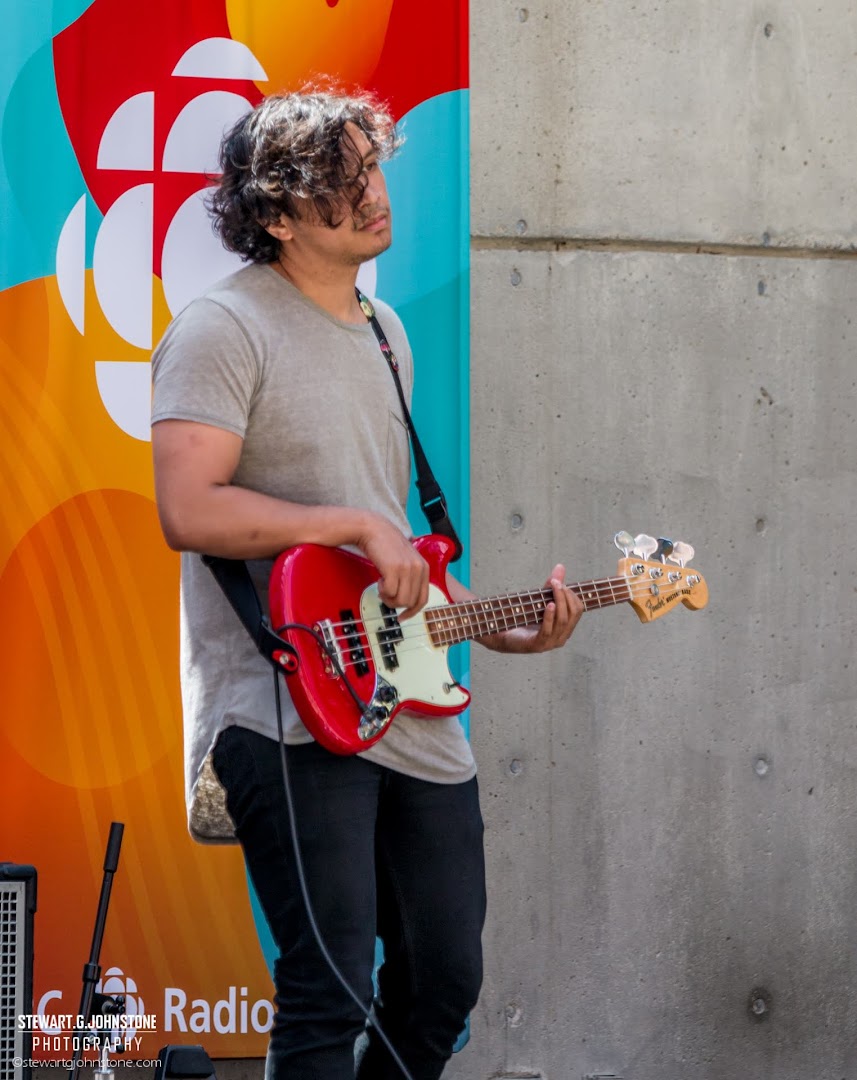 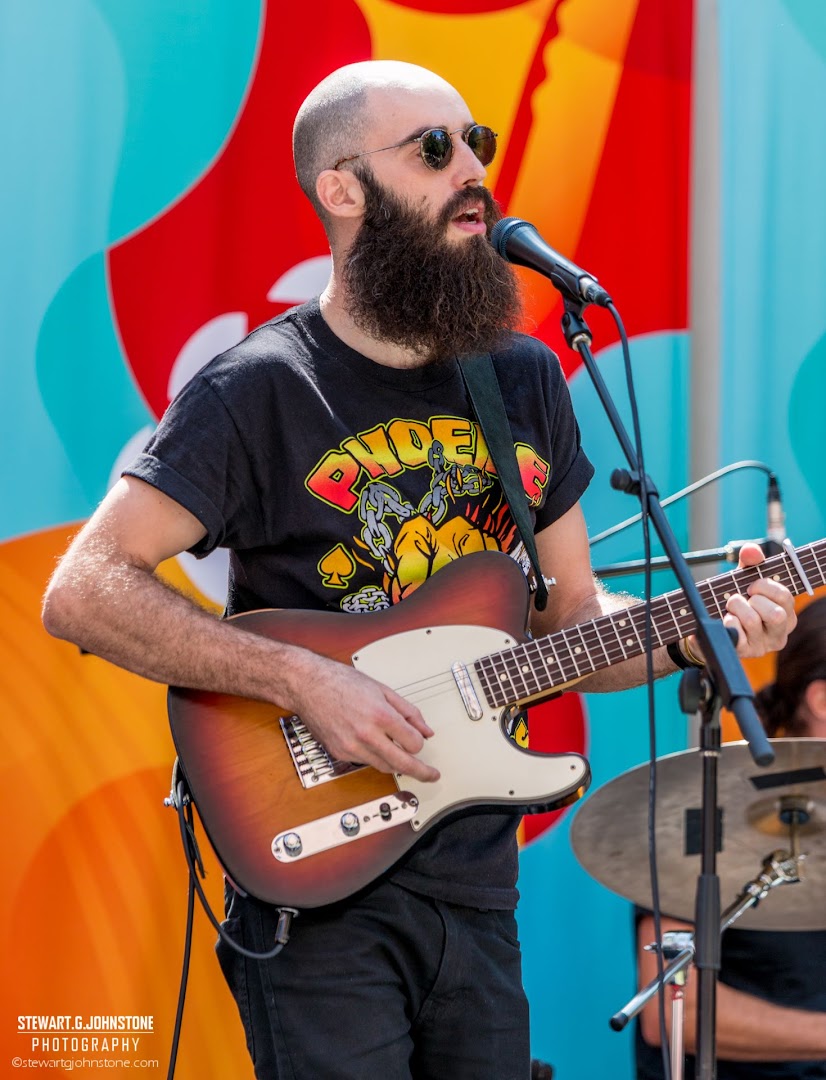 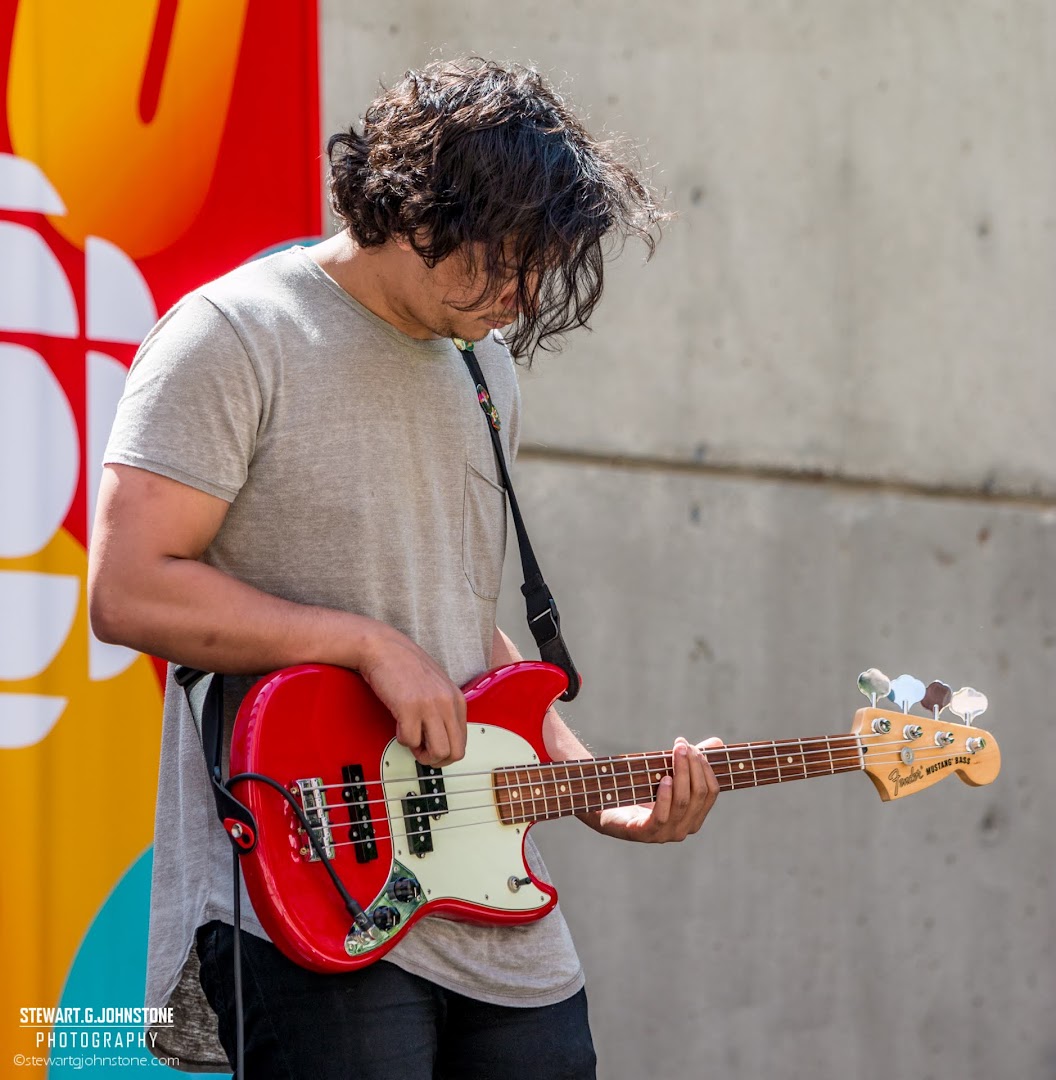 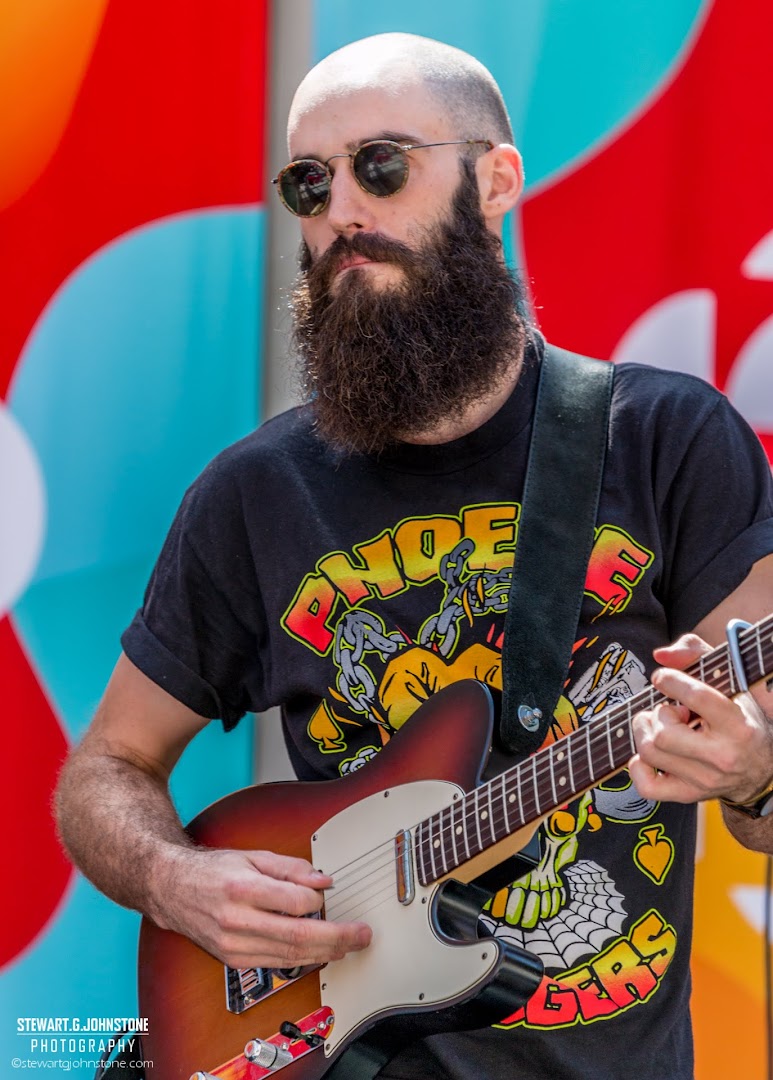 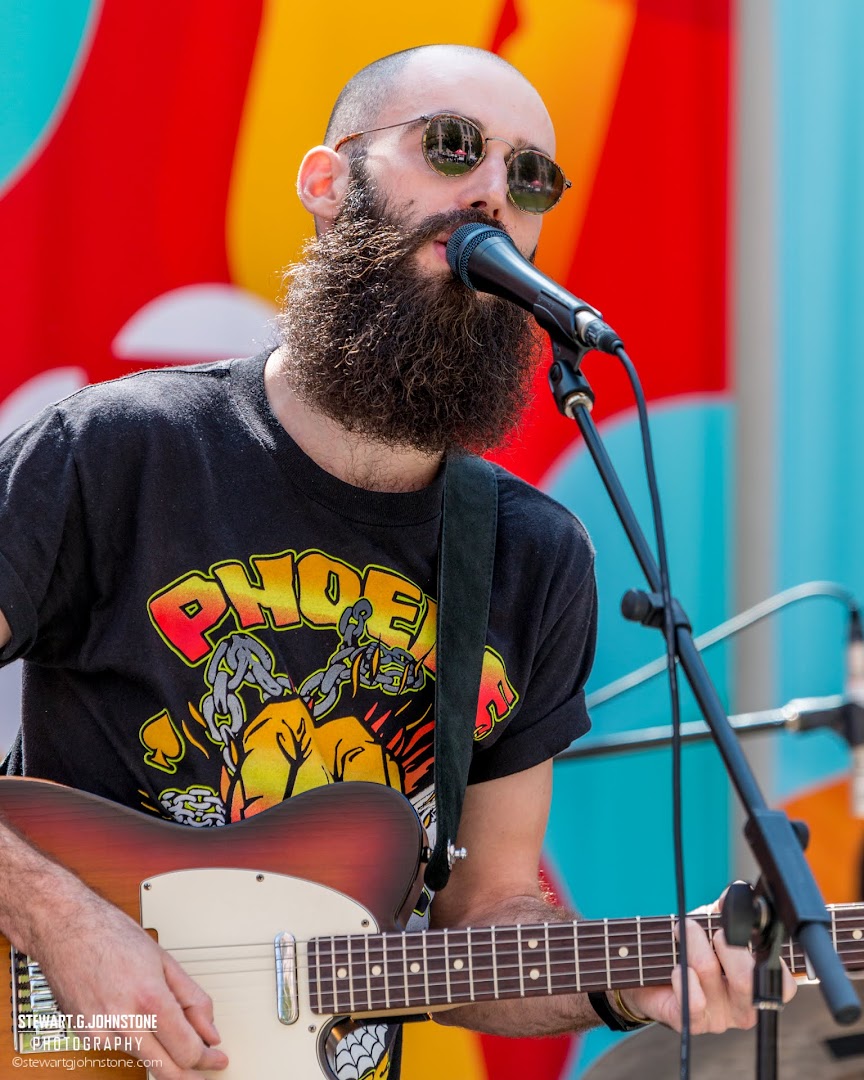 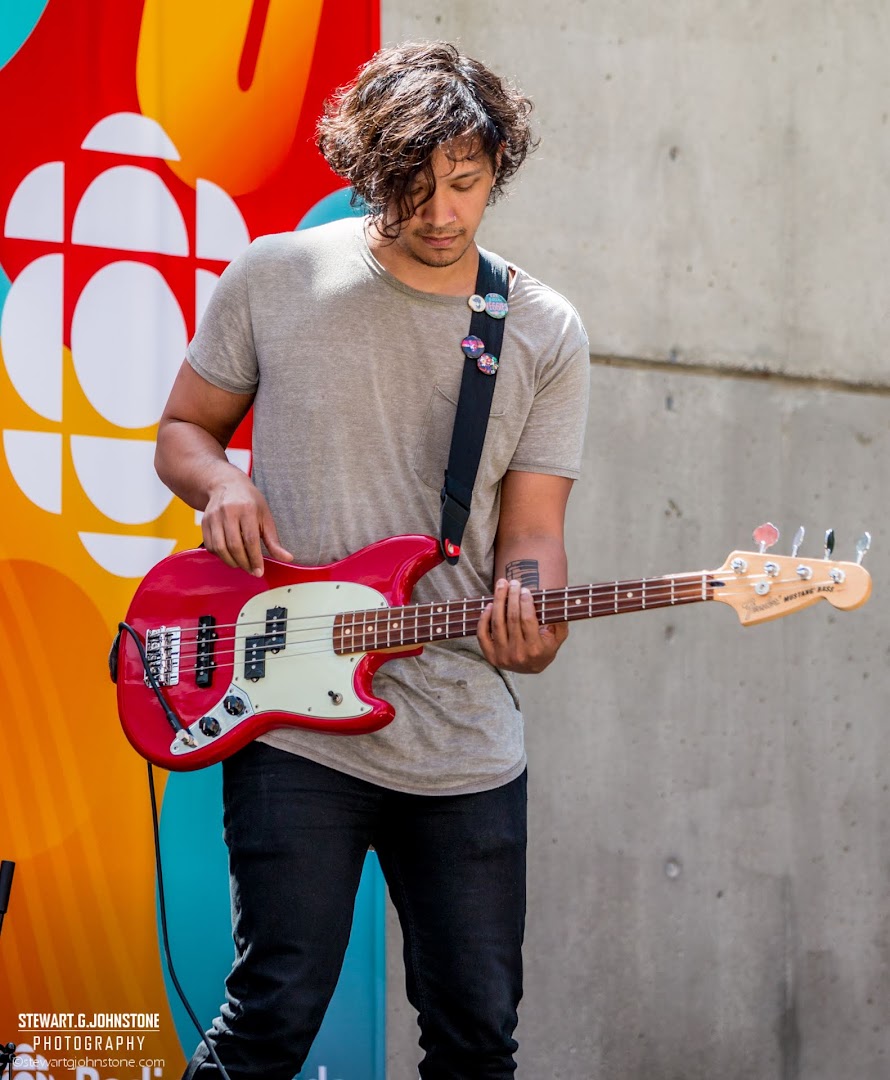 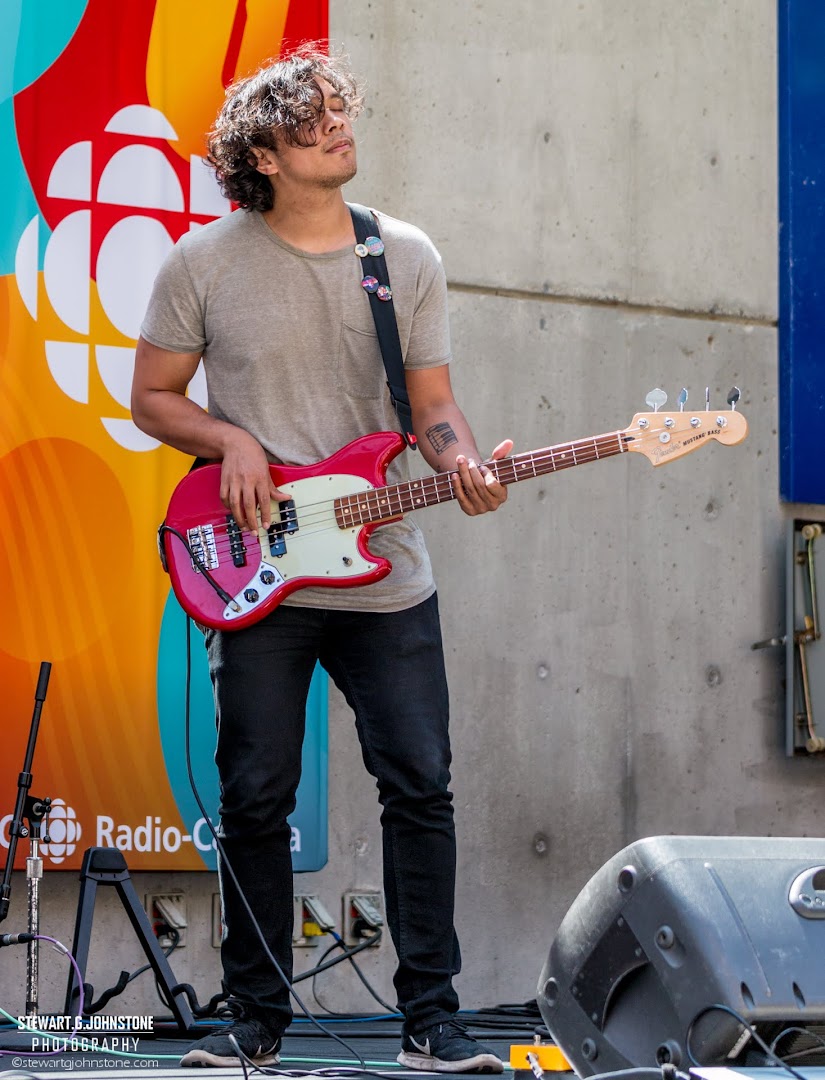 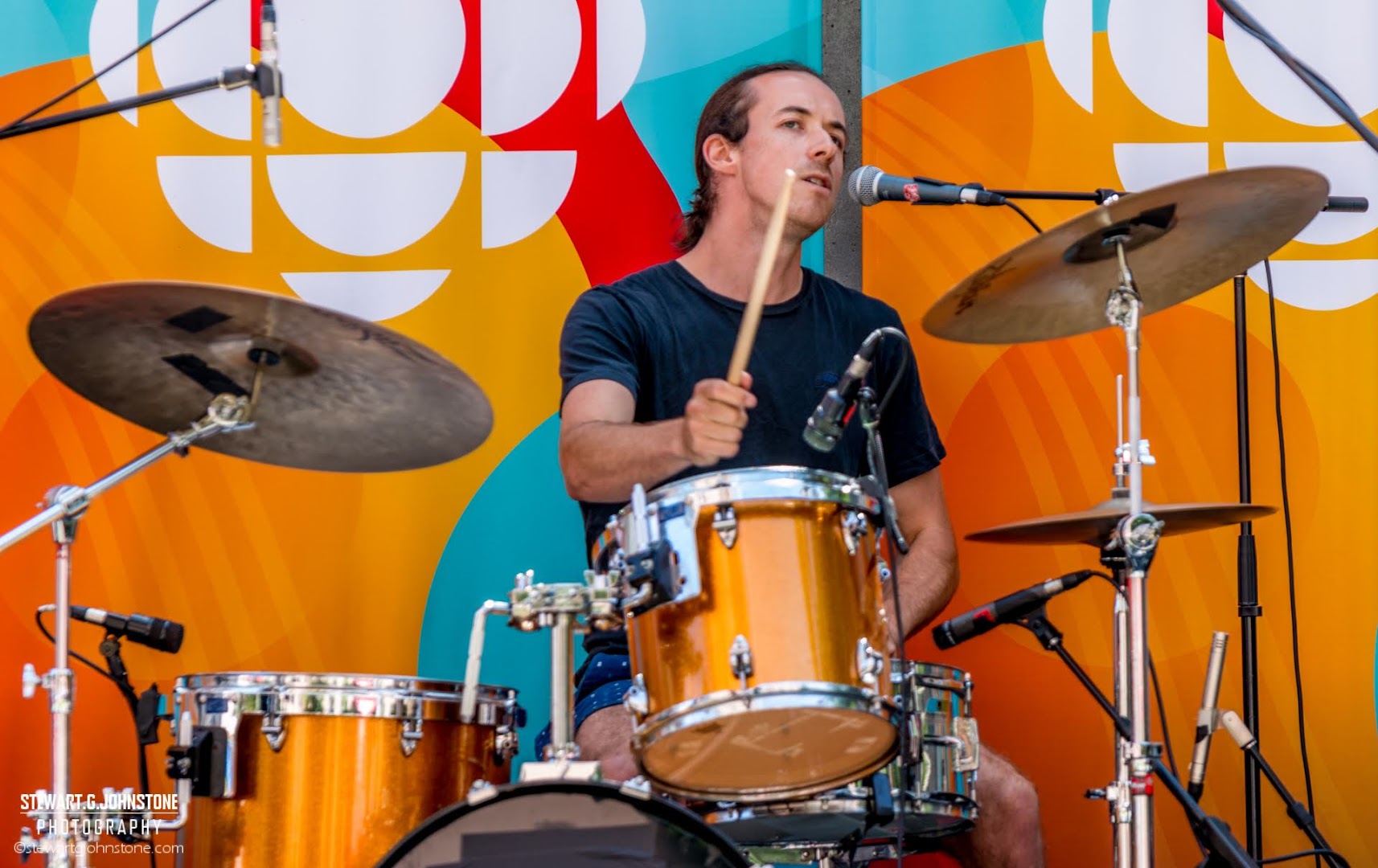 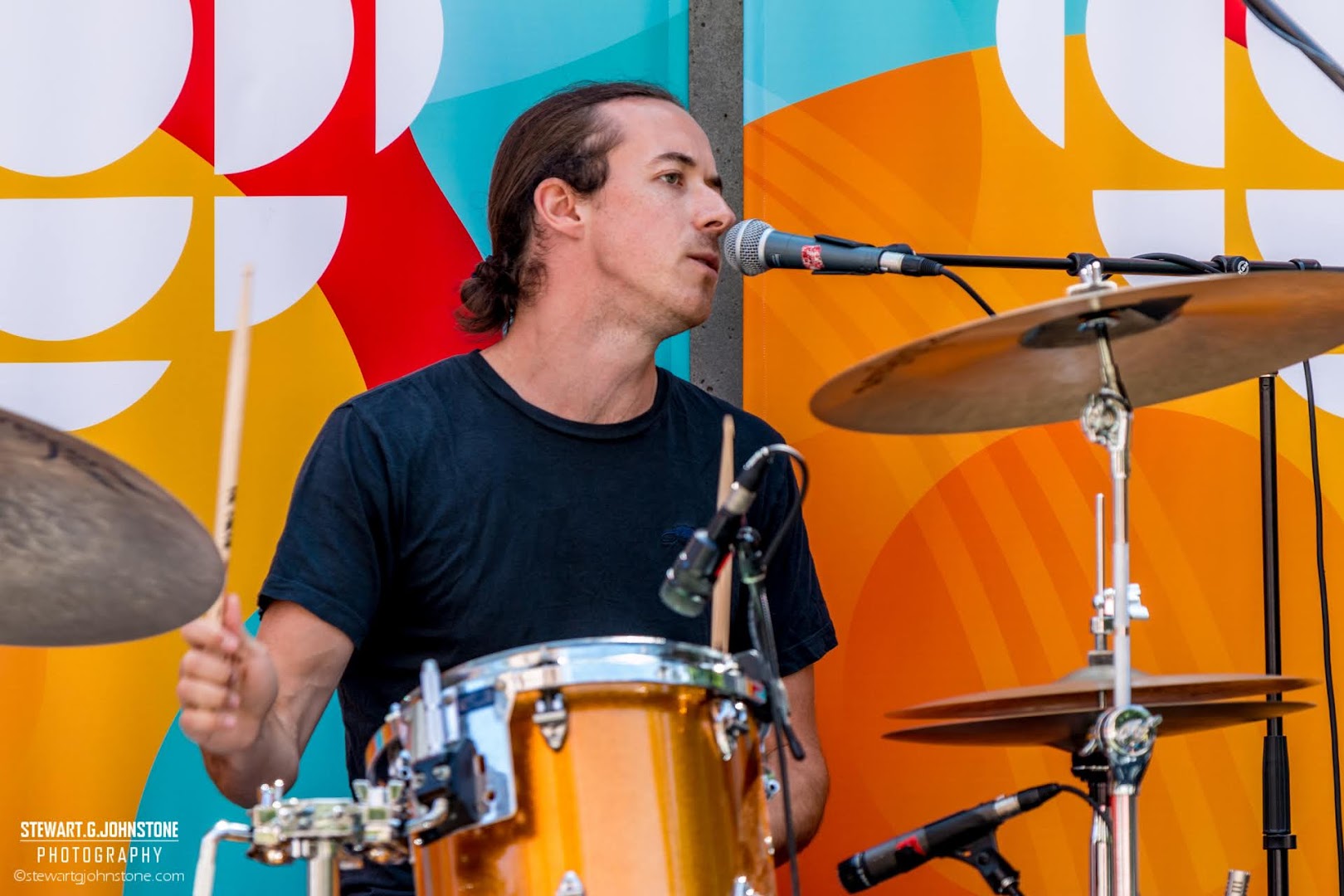 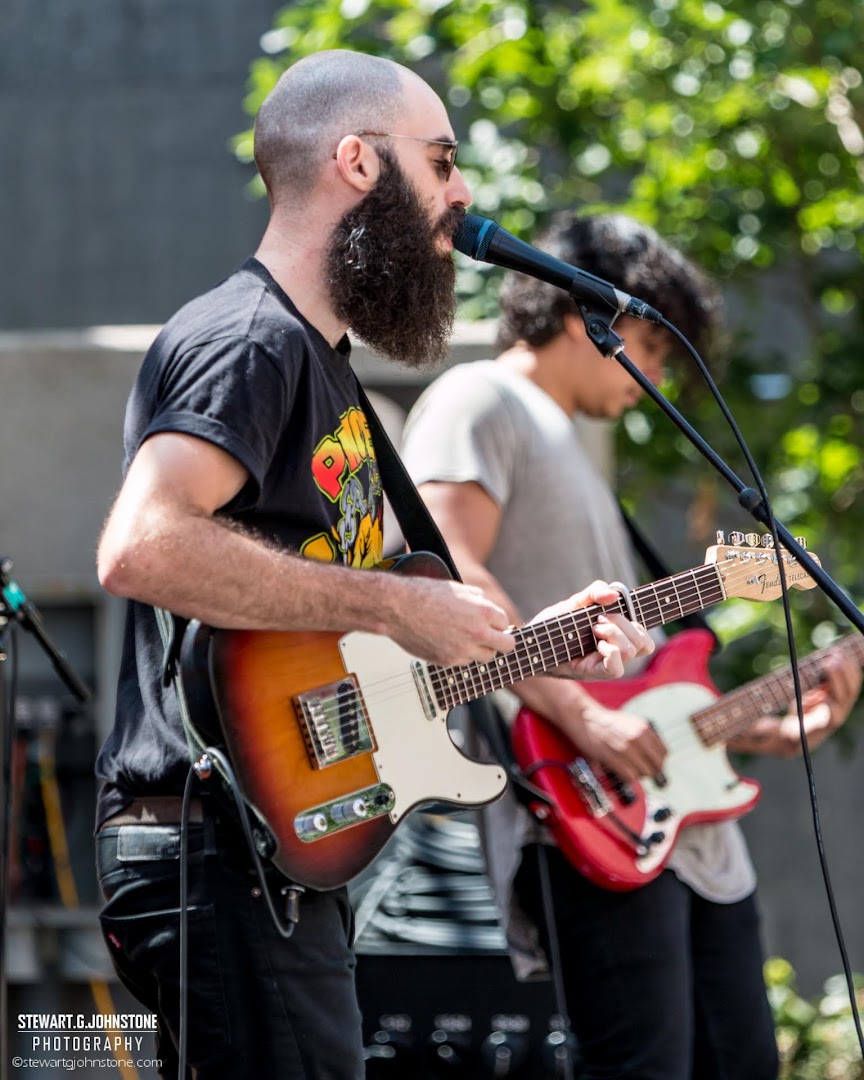 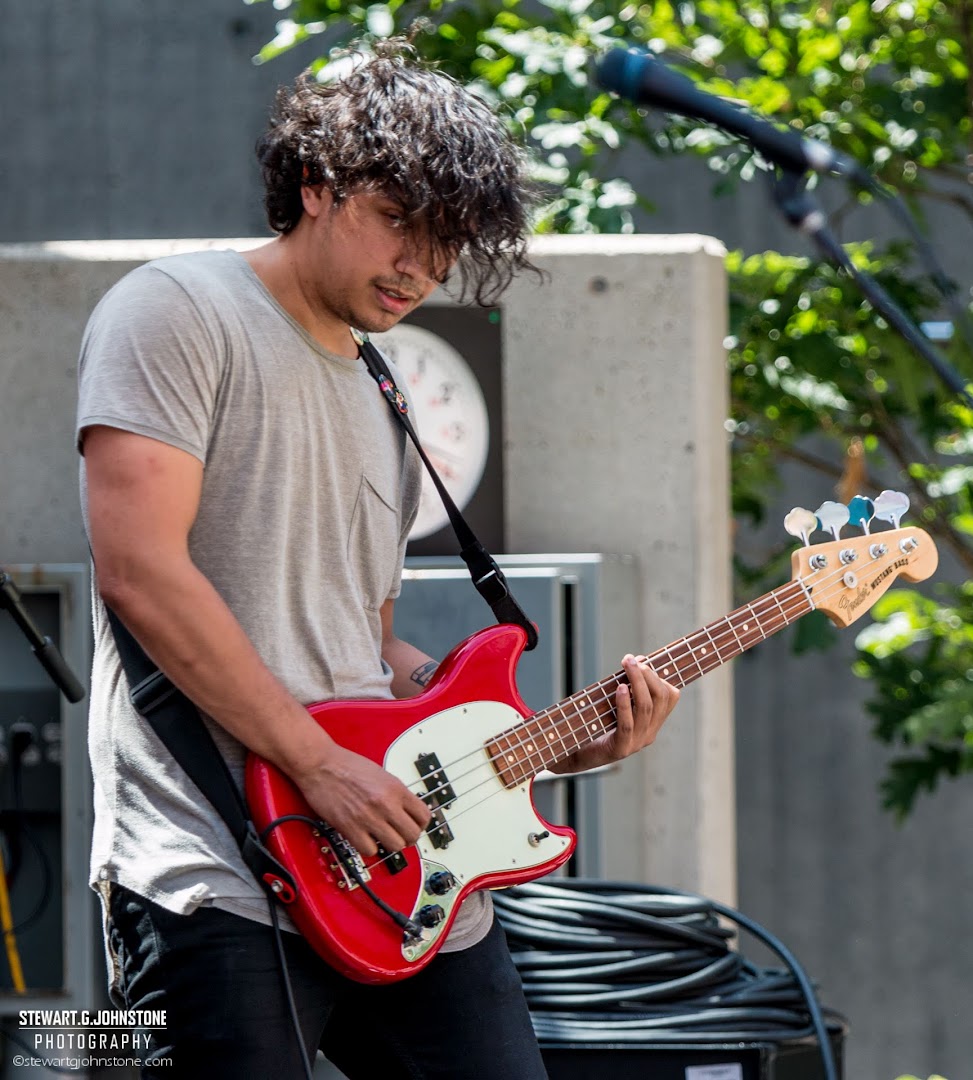 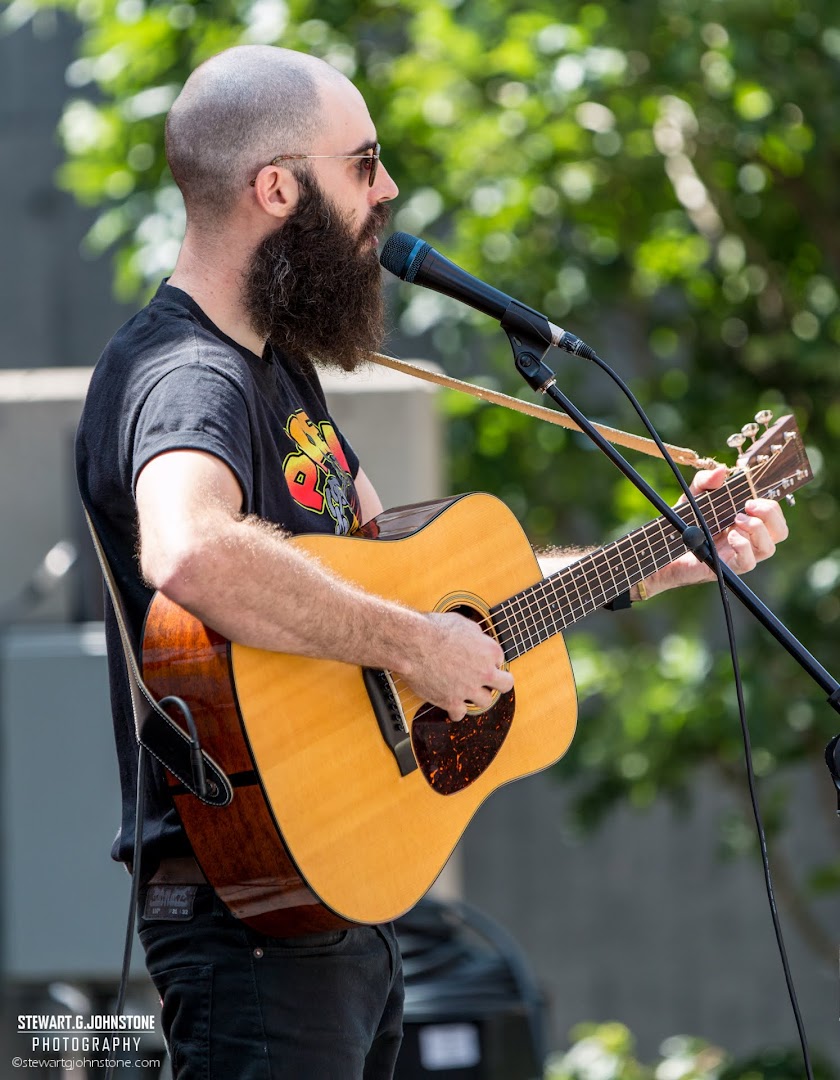 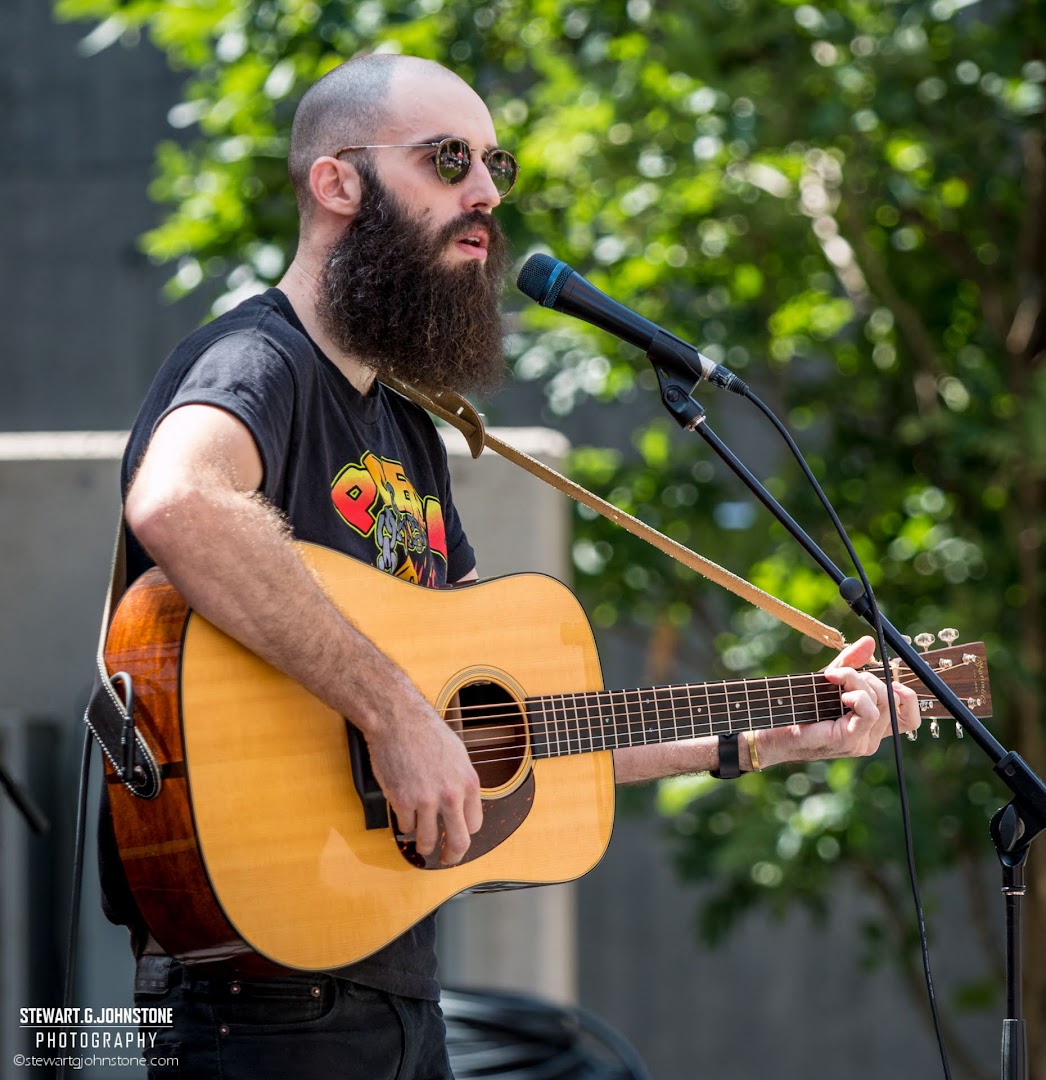