Today’s Musical Nooner was not all it might have seemed. Audience members who had not heard Joe Trio may have been fooled into thinking they were going to be sitting down to an hour of classical music. Whilst we were treated to some classics, we certainly got way more than that from this humourous trio.
Joe Trio are Cameron Wilson (Violin), Allen Stiles (Piano), and Charles Inkman (Cello). Cameron and Allen met when Allen played at Cameron’s graduation, and the two decided it would be great to bring their eclectic and may be eccentric talents to the masses. Charles came along later, and as Cameron joked today, cellists in this band are like drummers in Spinal Tap. Although hopefully Charles’ predecessors did not meet the same fate .
Whilst they are all very well versed in classical music, they do like to have fun with their audience and mix things up a little. As well as some self-penned numbers, we were also treated to everything from Bach to the Beach Boys. As if to further confuse people, we also had a guessing game of 60’s TV theme tunes as if reimagined by famous composers. Whilst Haydn’s Flintstones, and Rossini’s Brady Bunch were quite upbeat, my favourite was the brooding Rachmaninov Sesame Street, which was enough to have you looking over your shoulders for the KGB.
In keeping with the current resurgence of Queen’s music they trio finished of the show with a great rendition of Bohemian Rhapsody, much to the crowd’s delight.
The boys are going to be out of town for a few weeks, entertaining the good people of Ontario, but you can check out the coming and goings of this crazy bunch at http://www.joetrio.com/
Check out our images from the show:
Photos: Stewart Johnstone 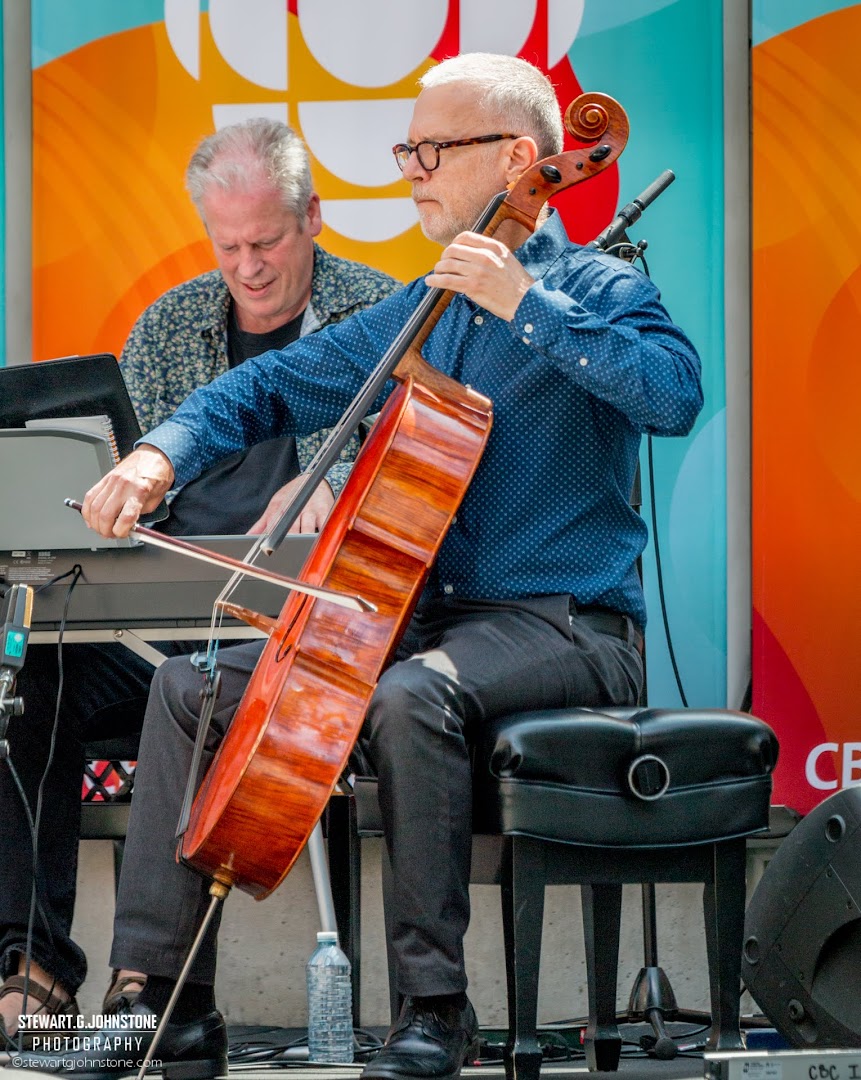 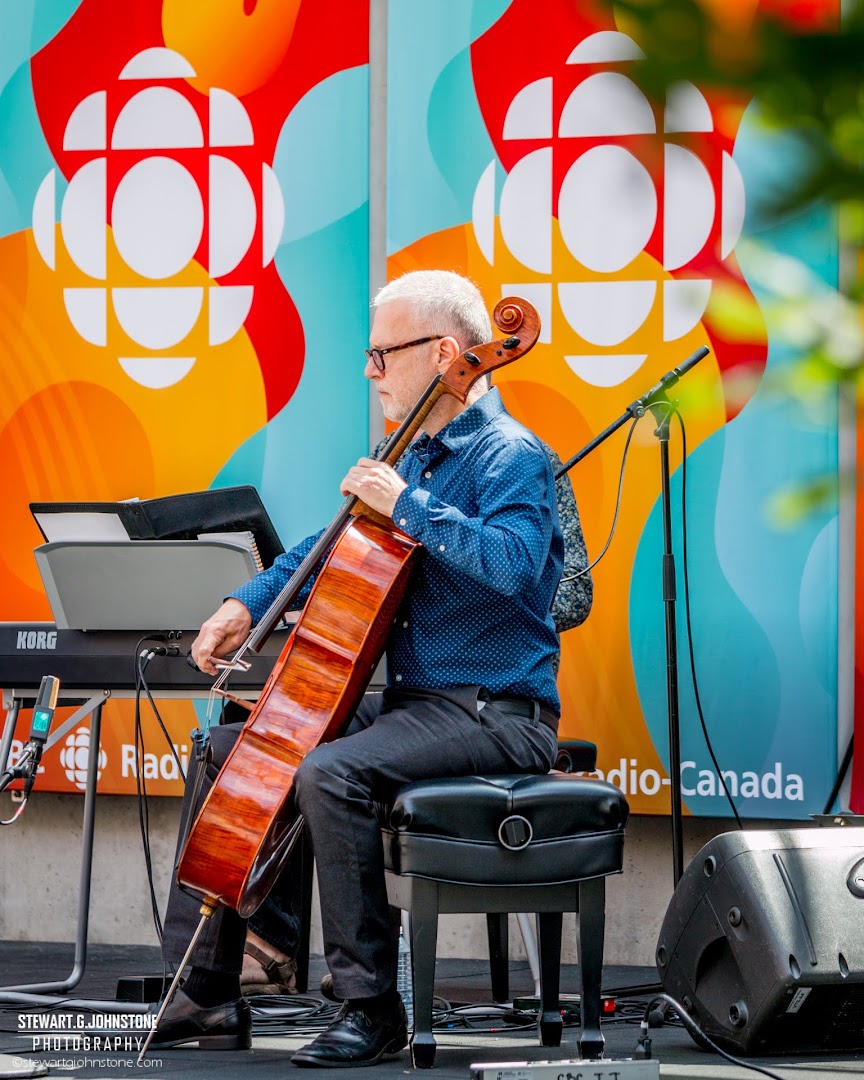 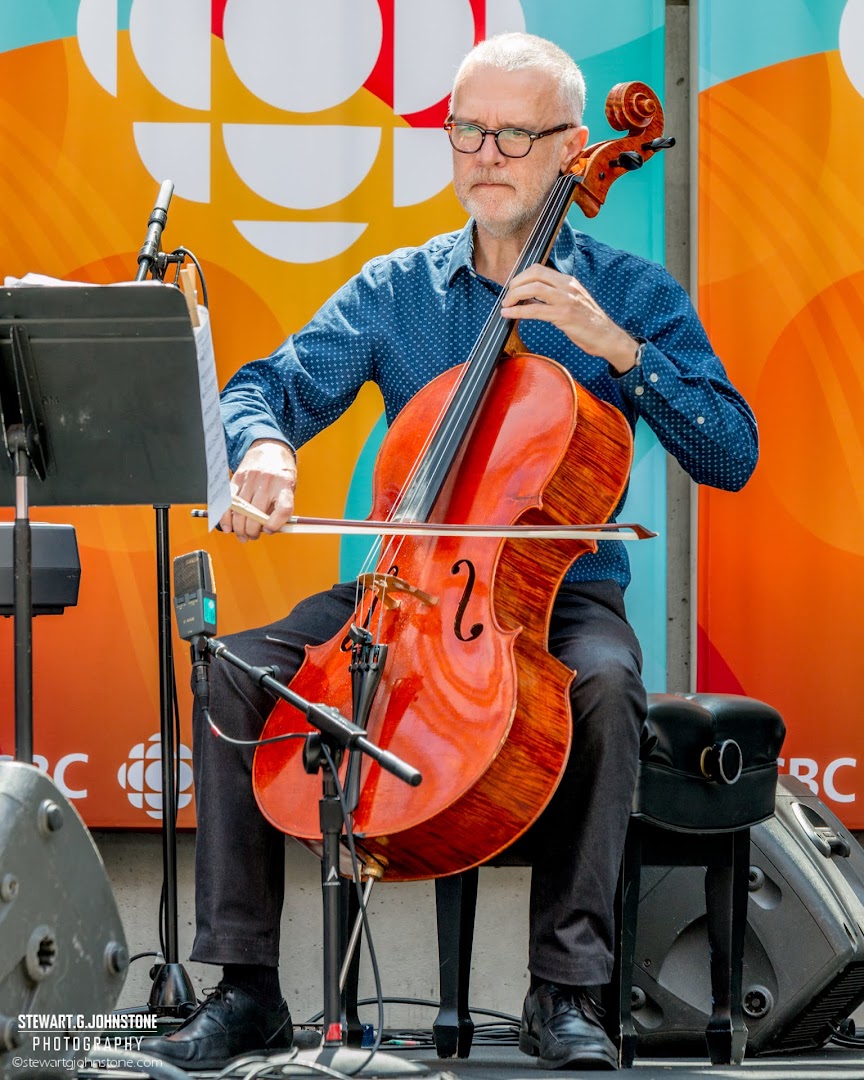 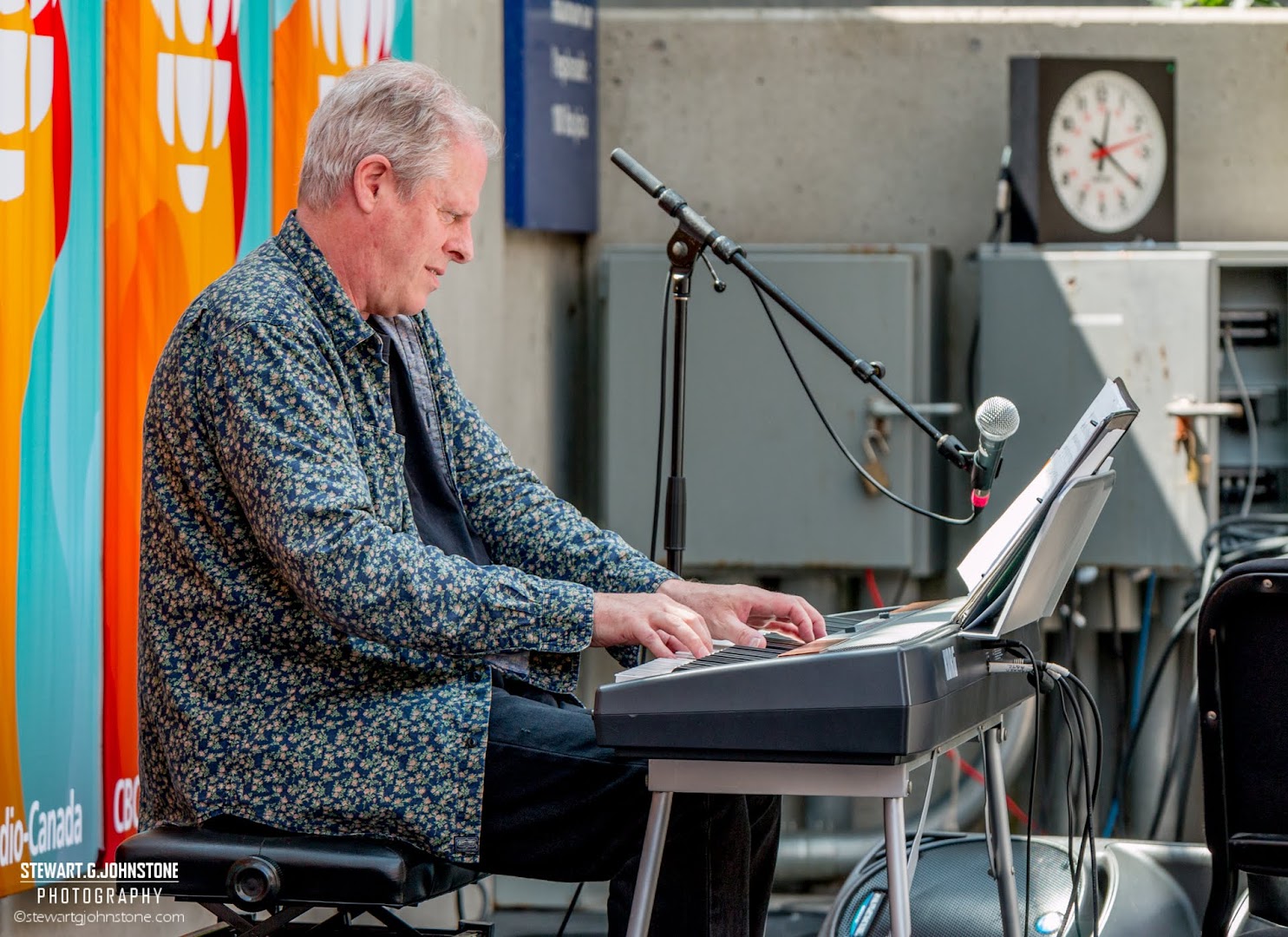 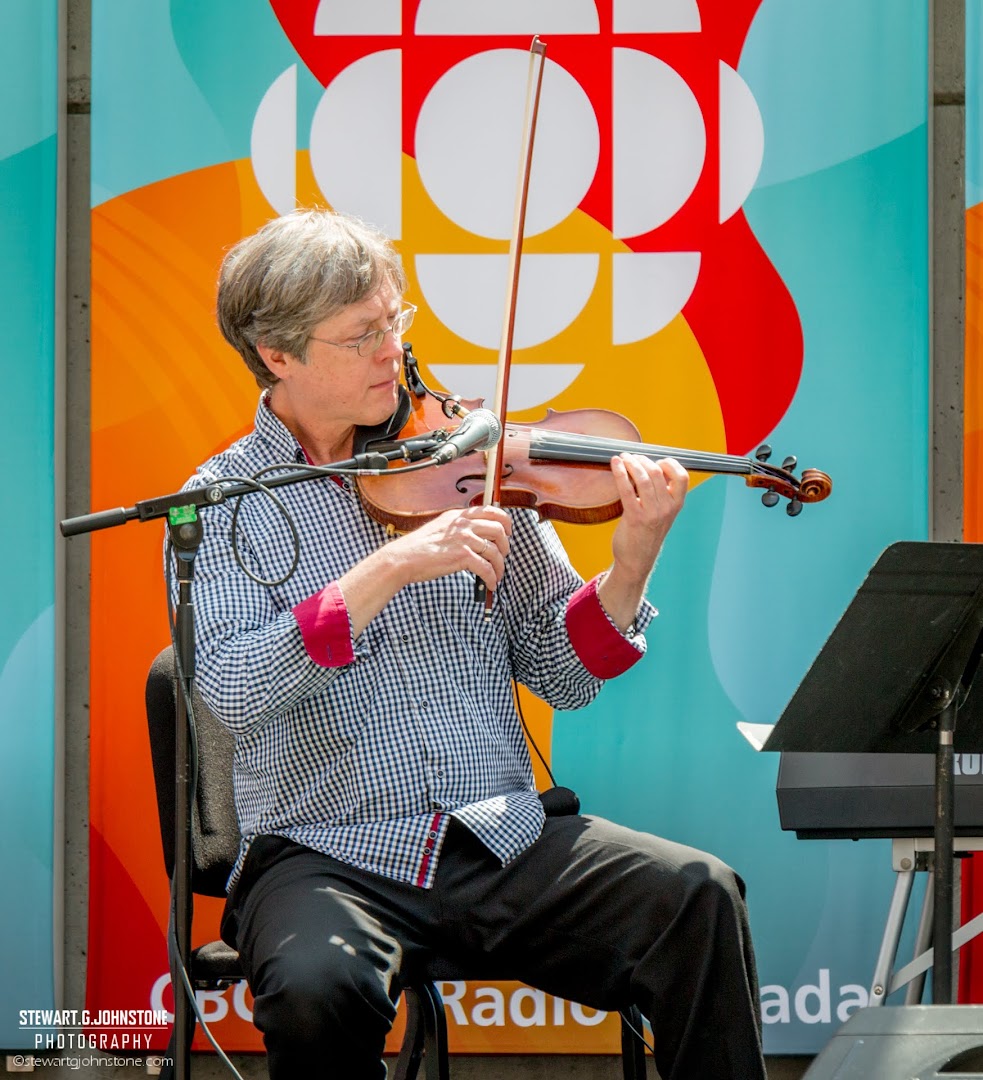 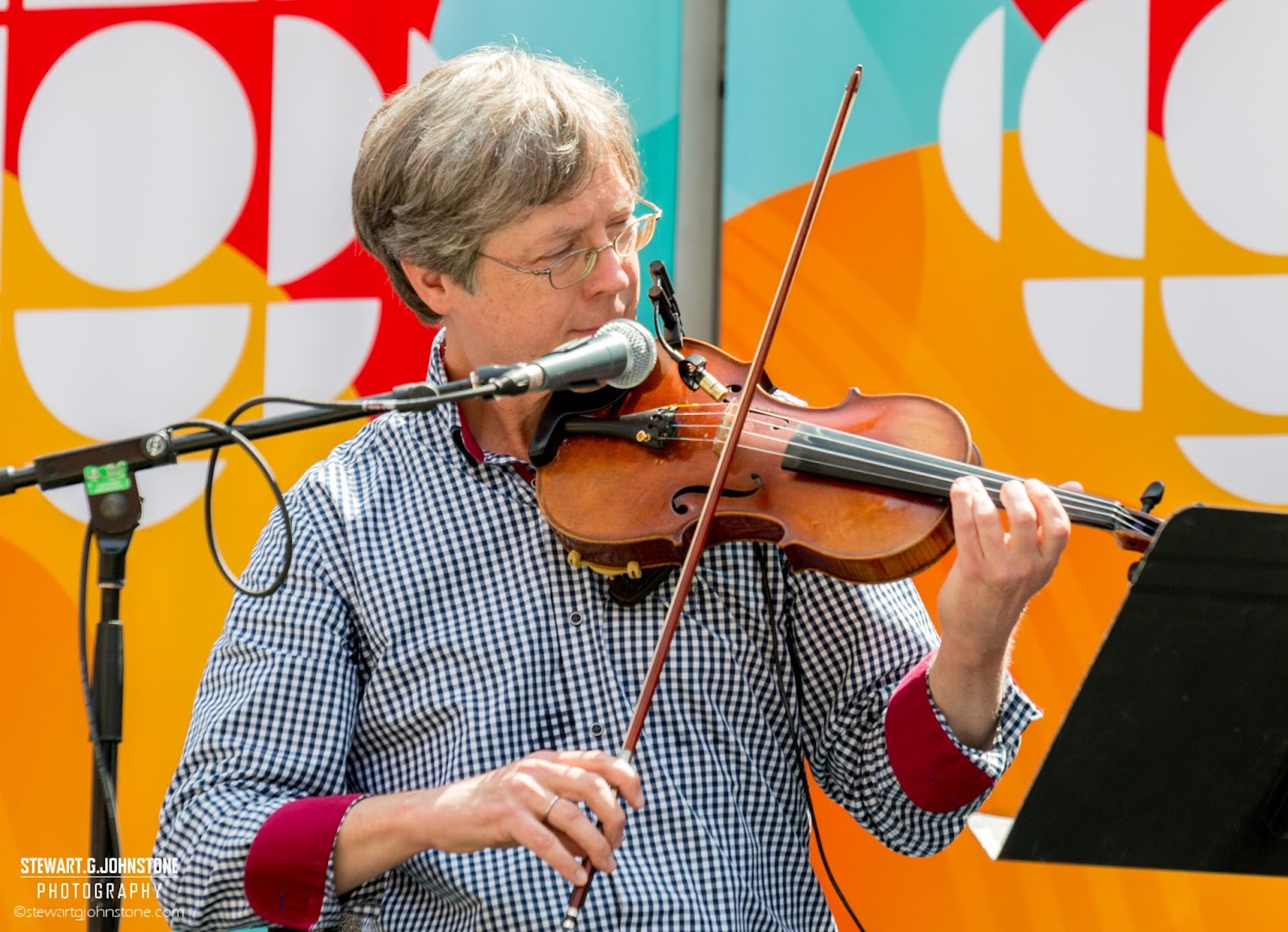 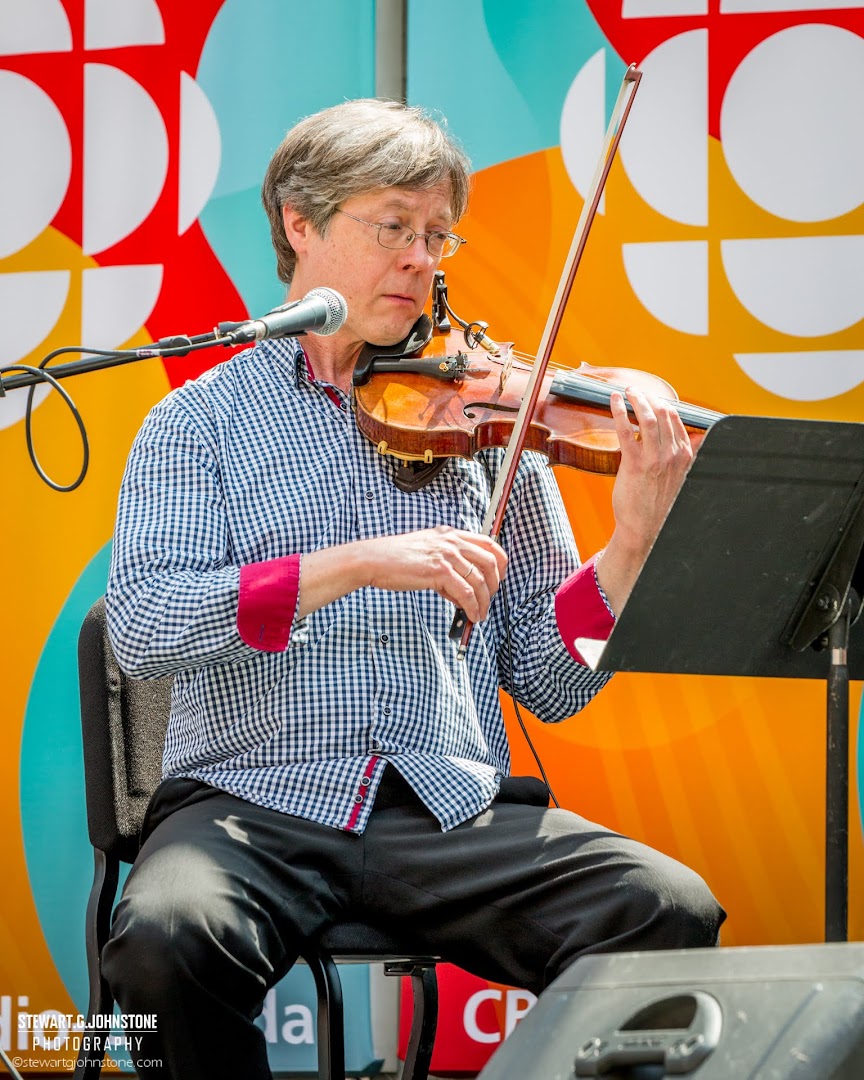 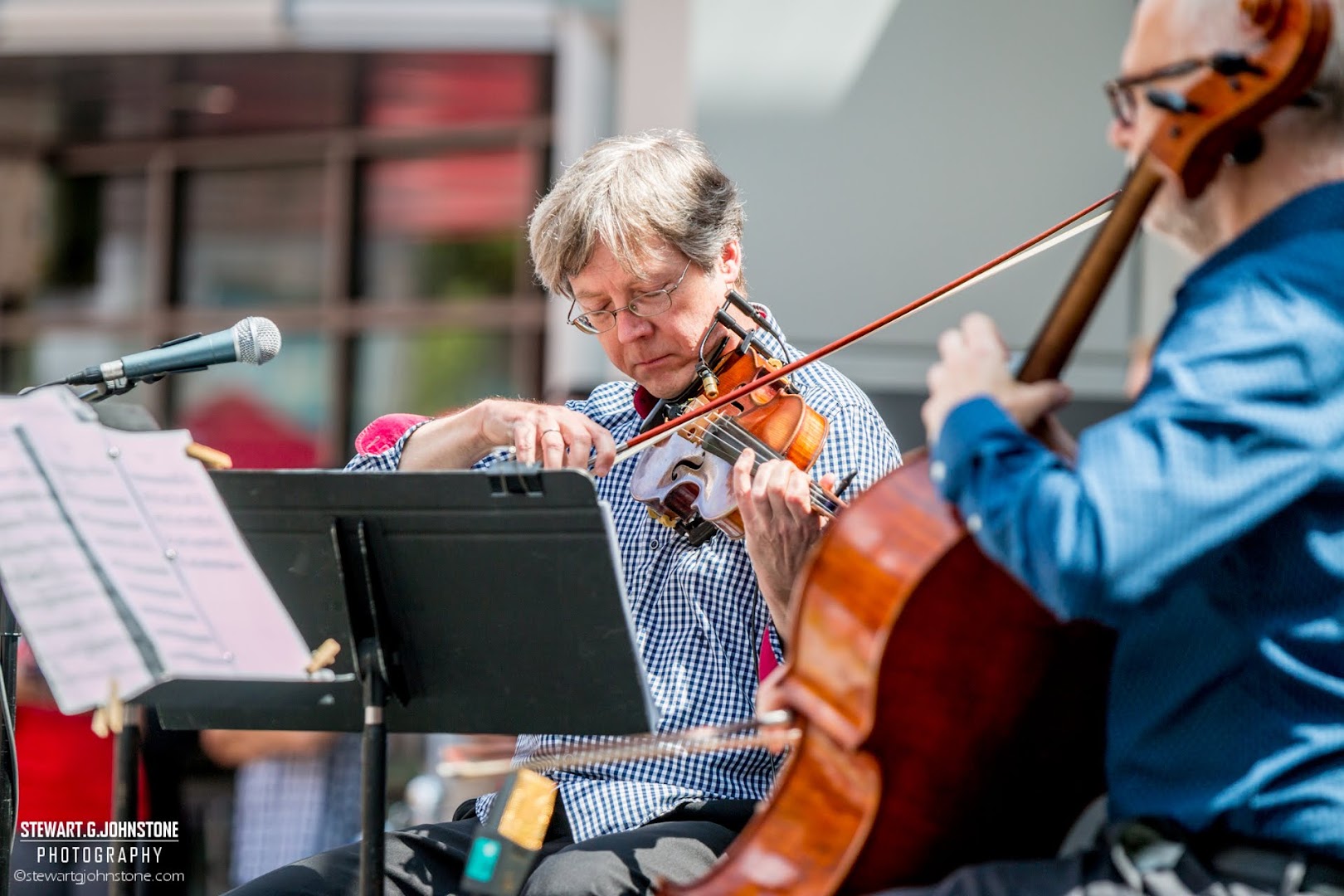 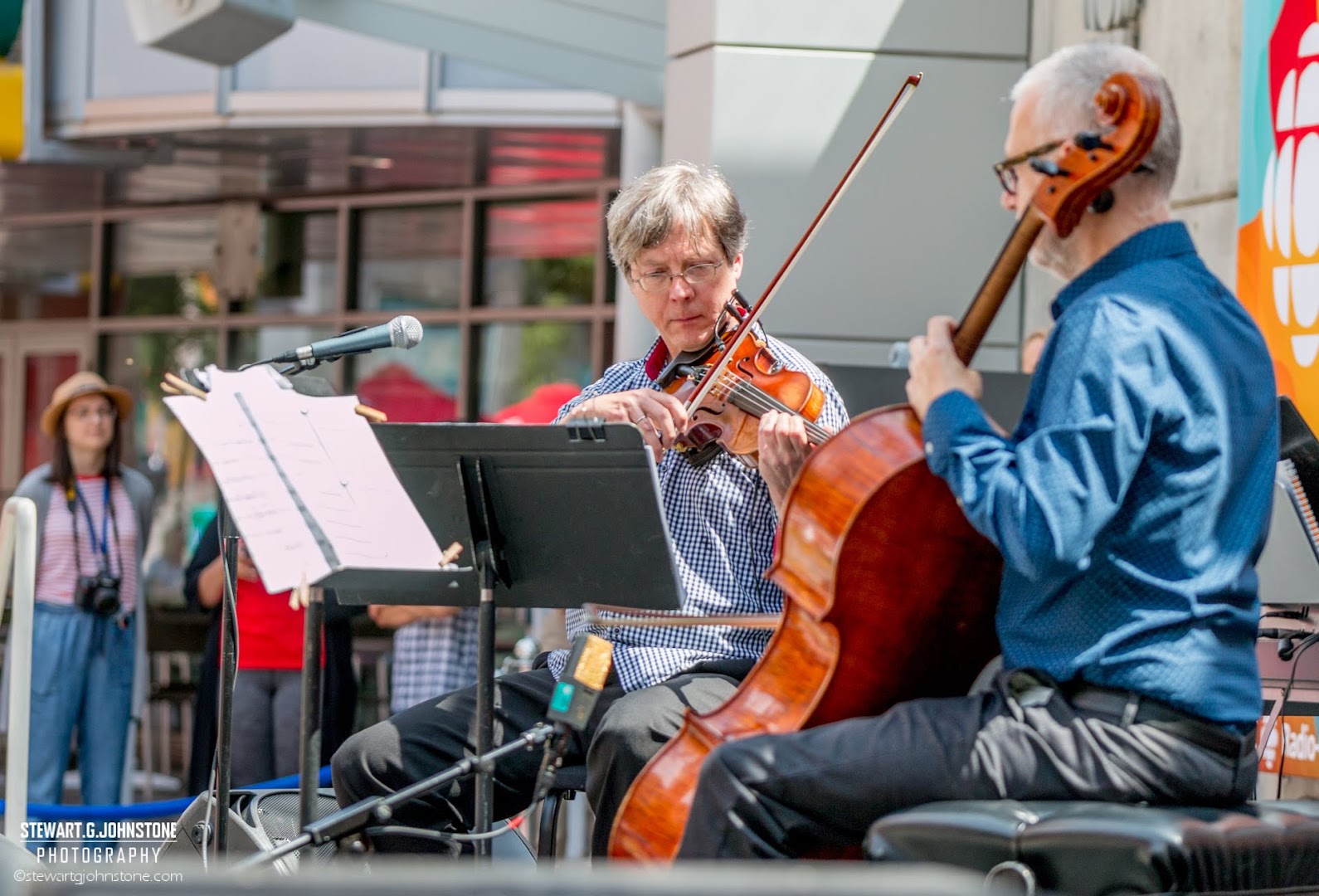 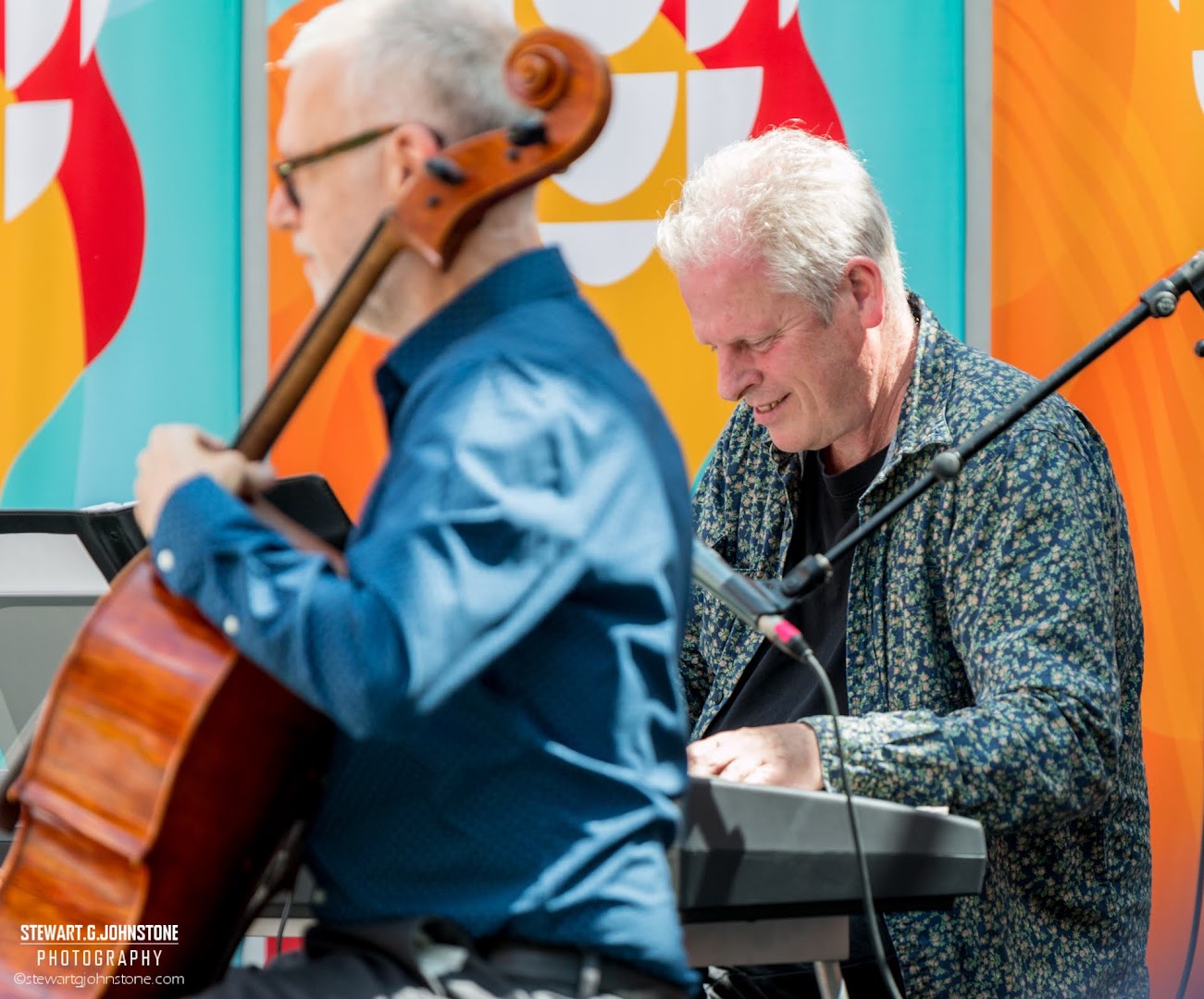 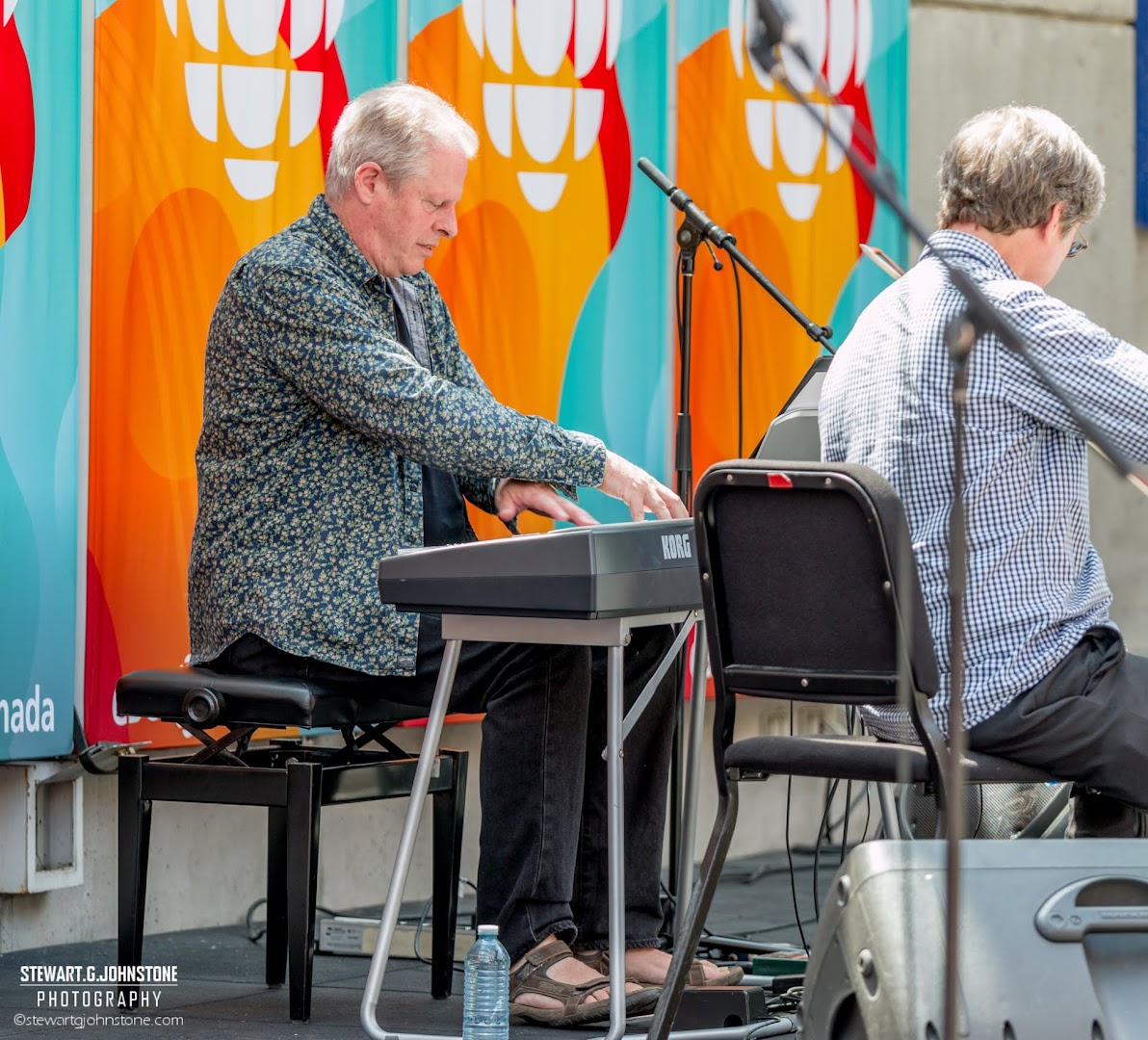 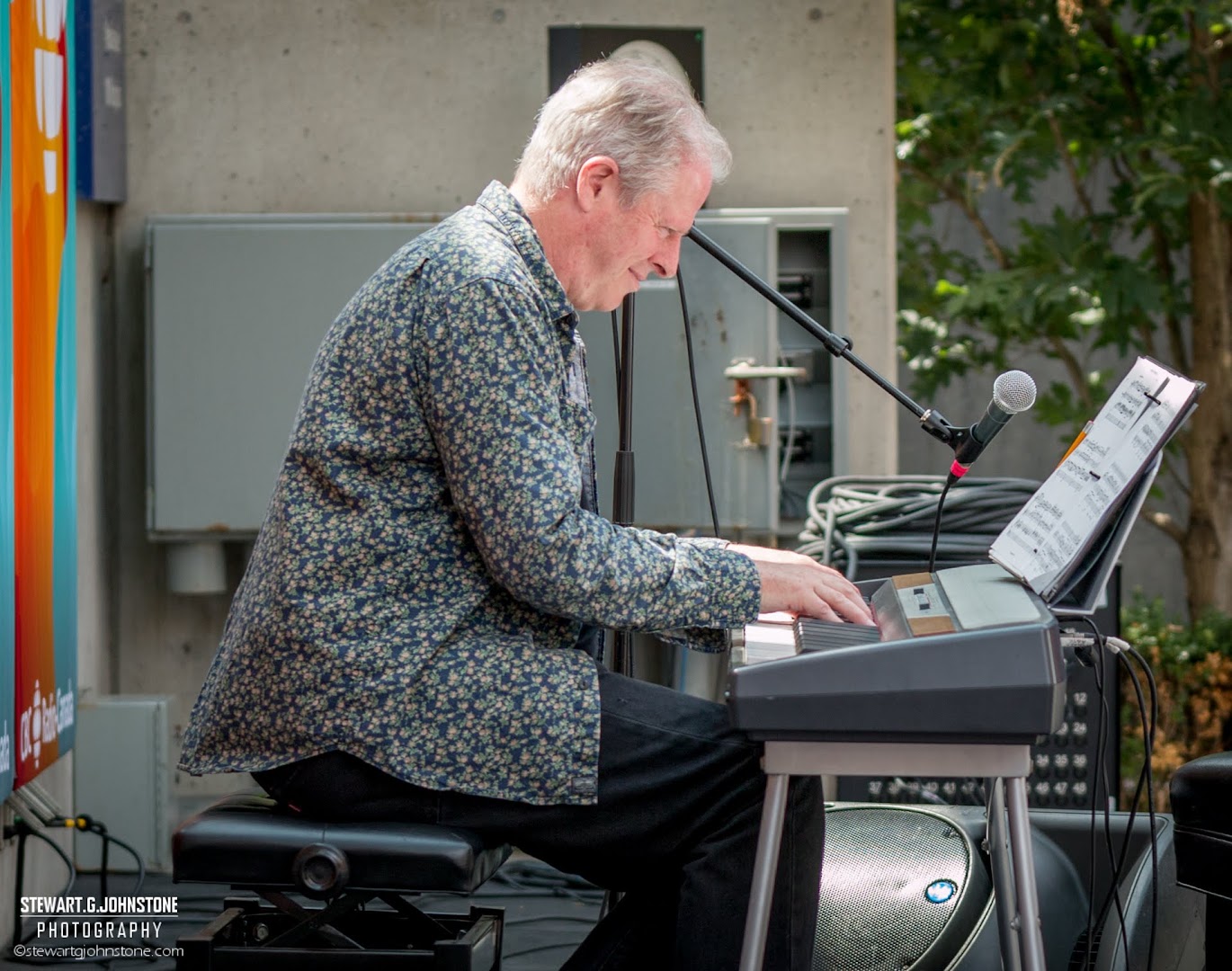