Cannery Row had the crowds dancing in the sunshine at the CBC Plaza, Vancouver today. The band have been playing their blend of roots music for around 10 years and are just about to release their second album The Rio Sessions Volume 1 in the fall.
The combined writing and performance talents of Gary Comeau, Tim Hearsey and Chris Nordquist cover everything from blues to jazz to zydeco and never fail to entertain
When they are not playing together as a three-piece, Comeau can be found playing with the Voodoo Allstars, whilst Hearsey and Nordquist can be found with The Grand Coolios. If you want to see more of them together then Cannery Row will be performing at Sunday nights through the end of August at The Backstage Lounge in Vancouver.
You can follow Cannery Row at http://www.canrowmusic.com
Check out our images from today’s show below.
Photos: Stewart Johnstone 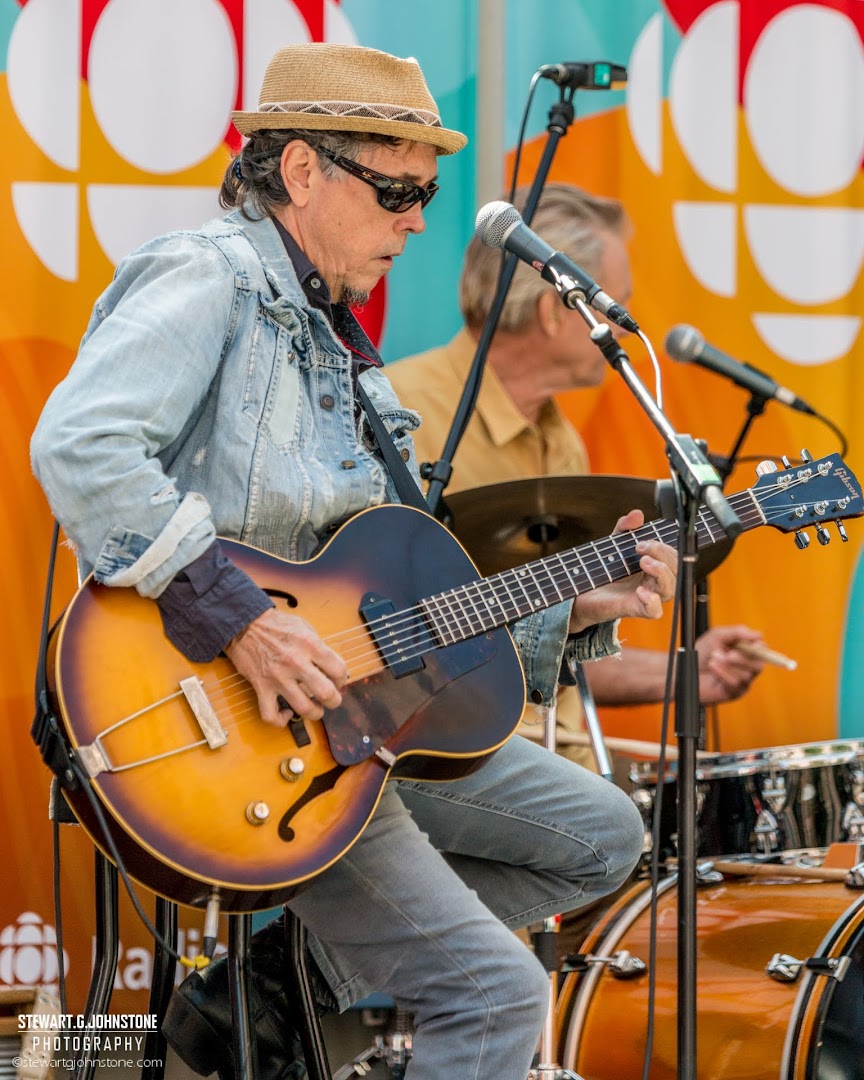 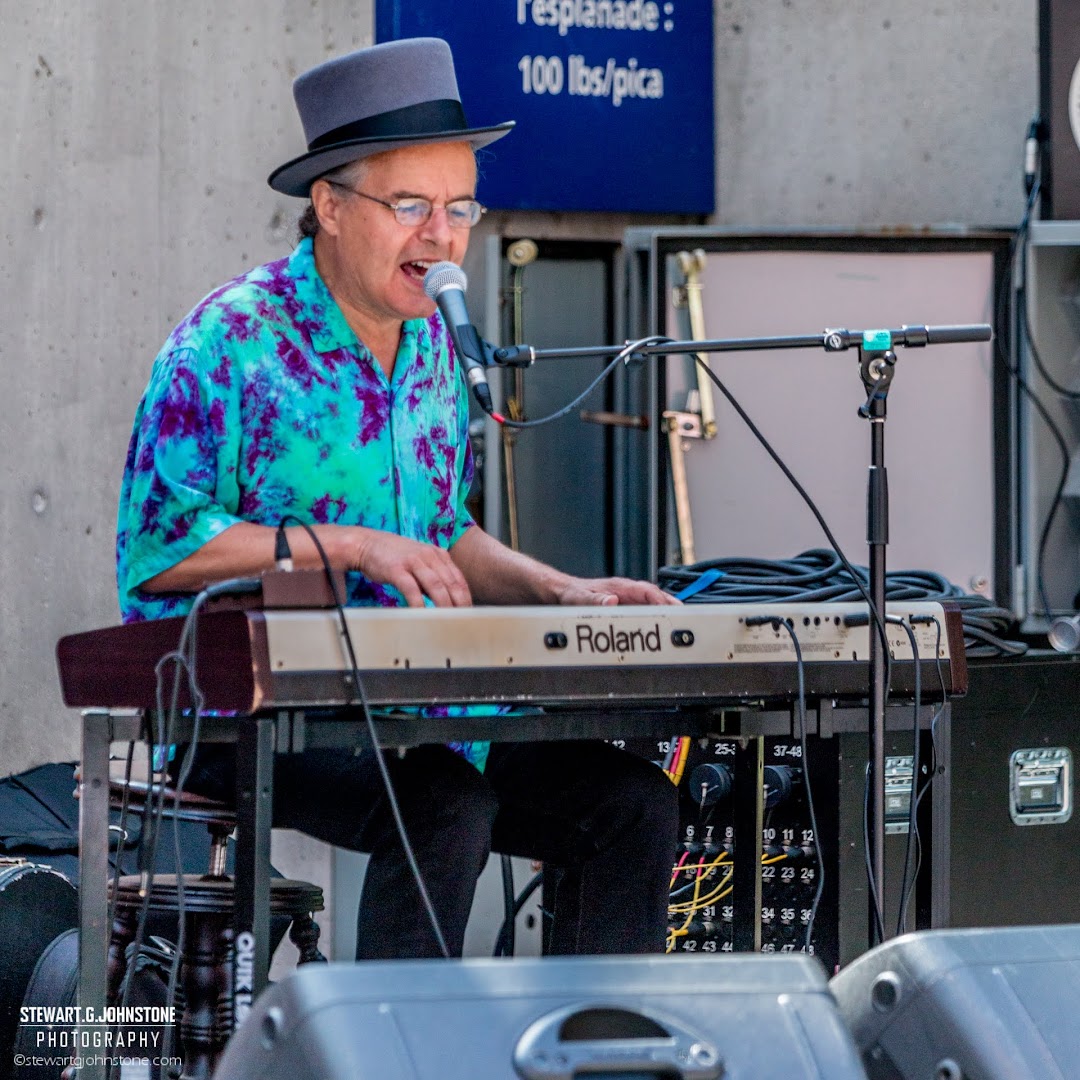 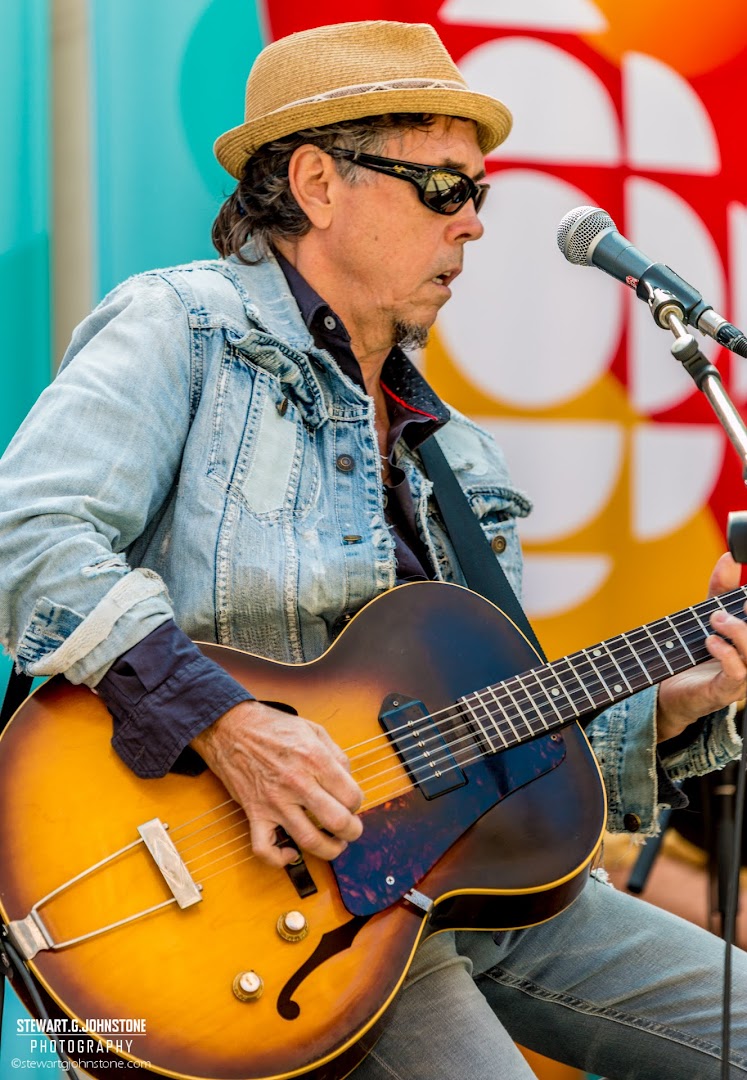 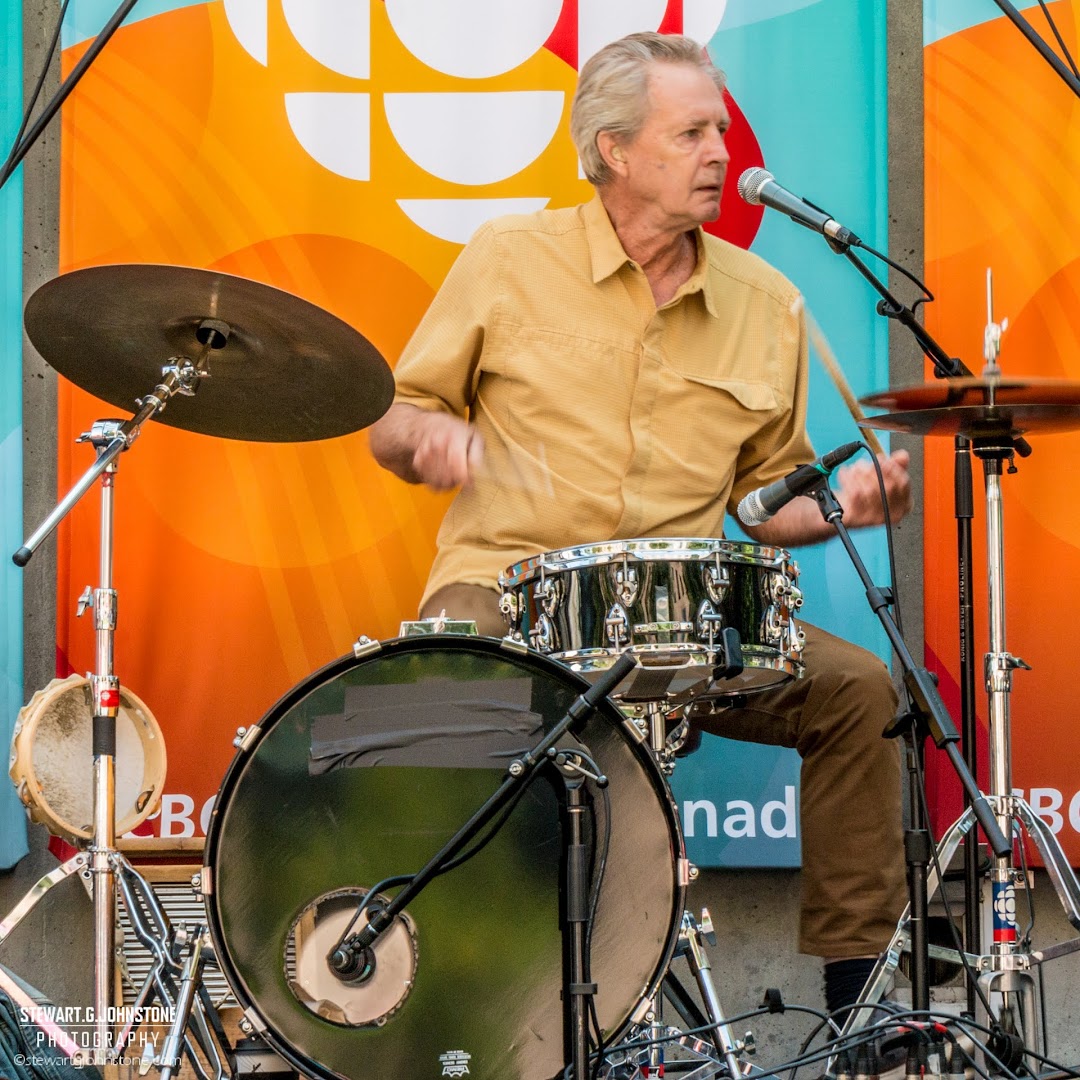 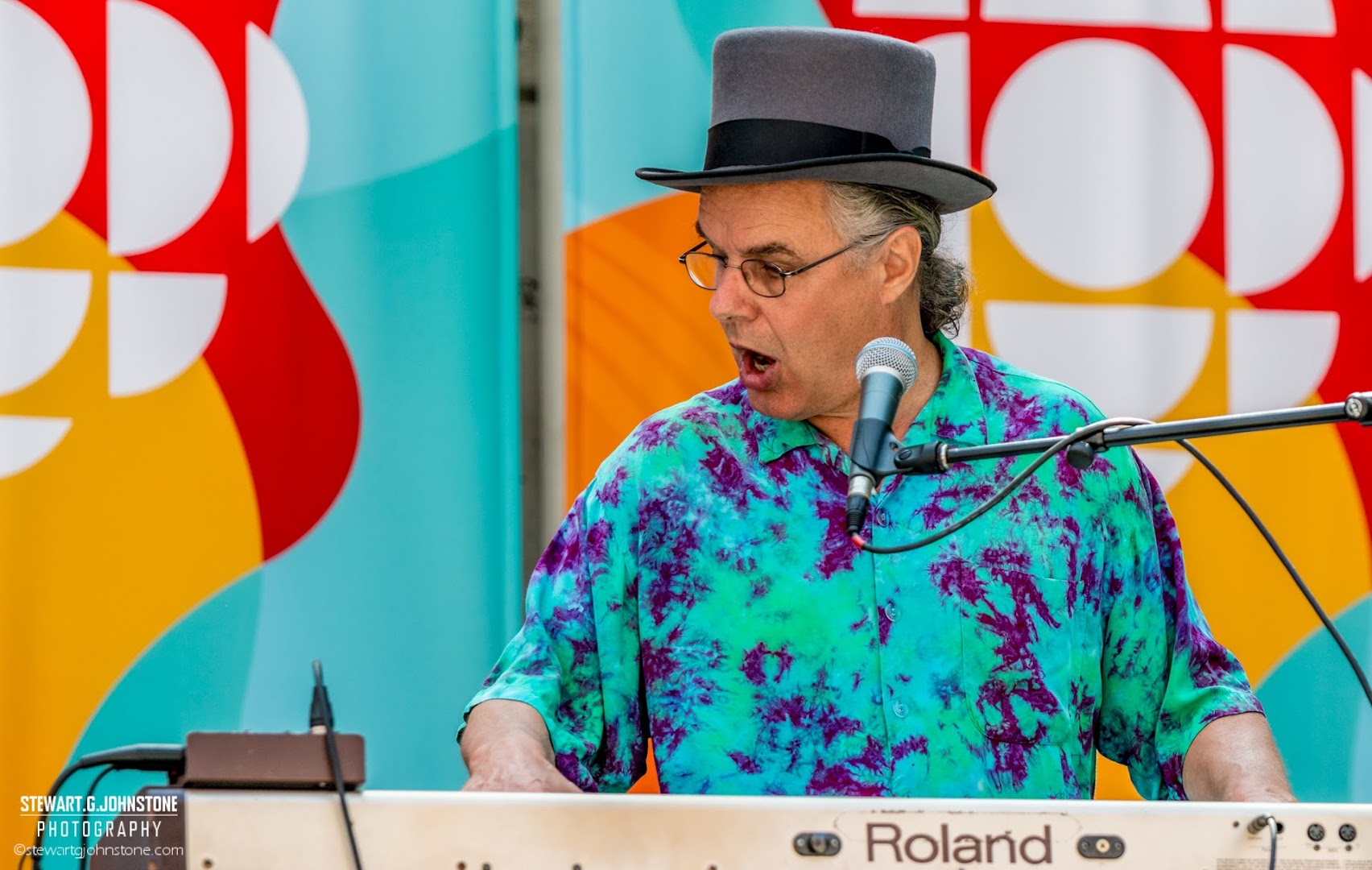 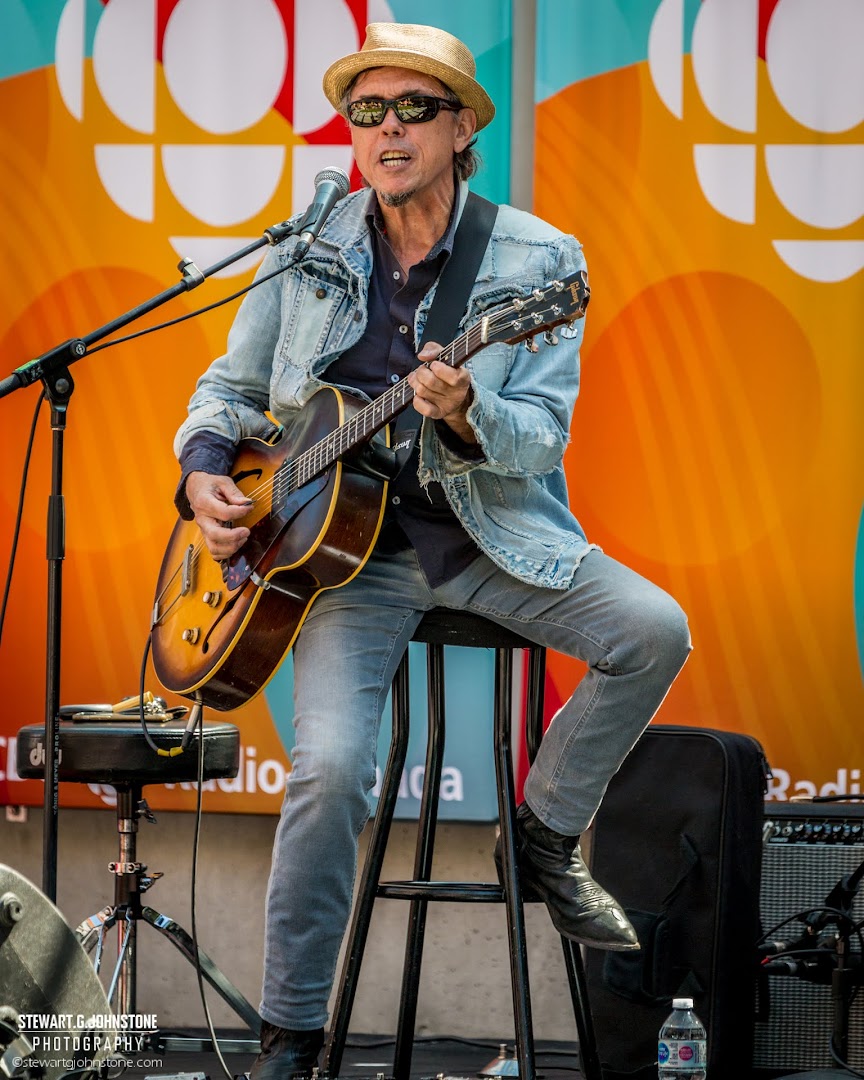 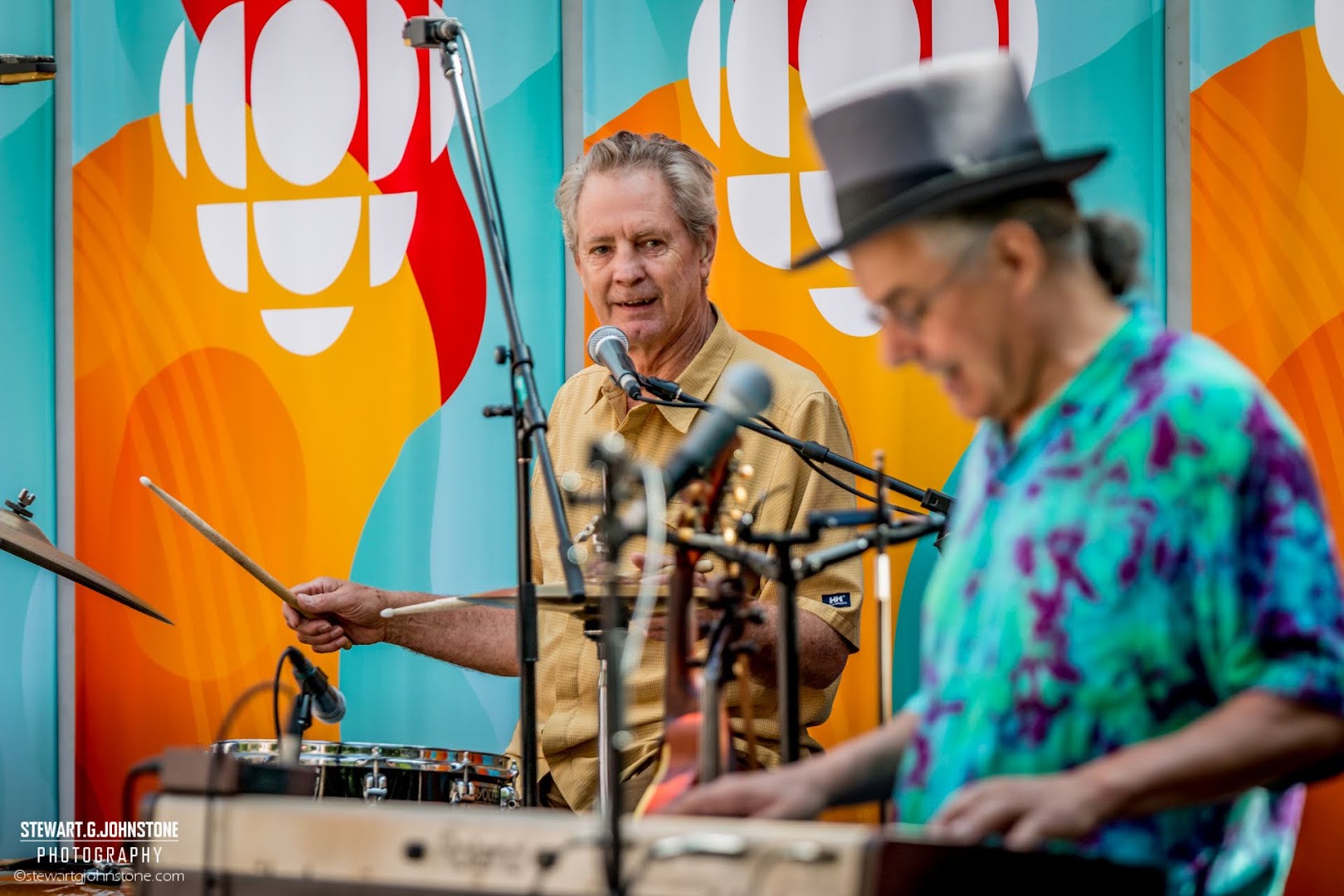 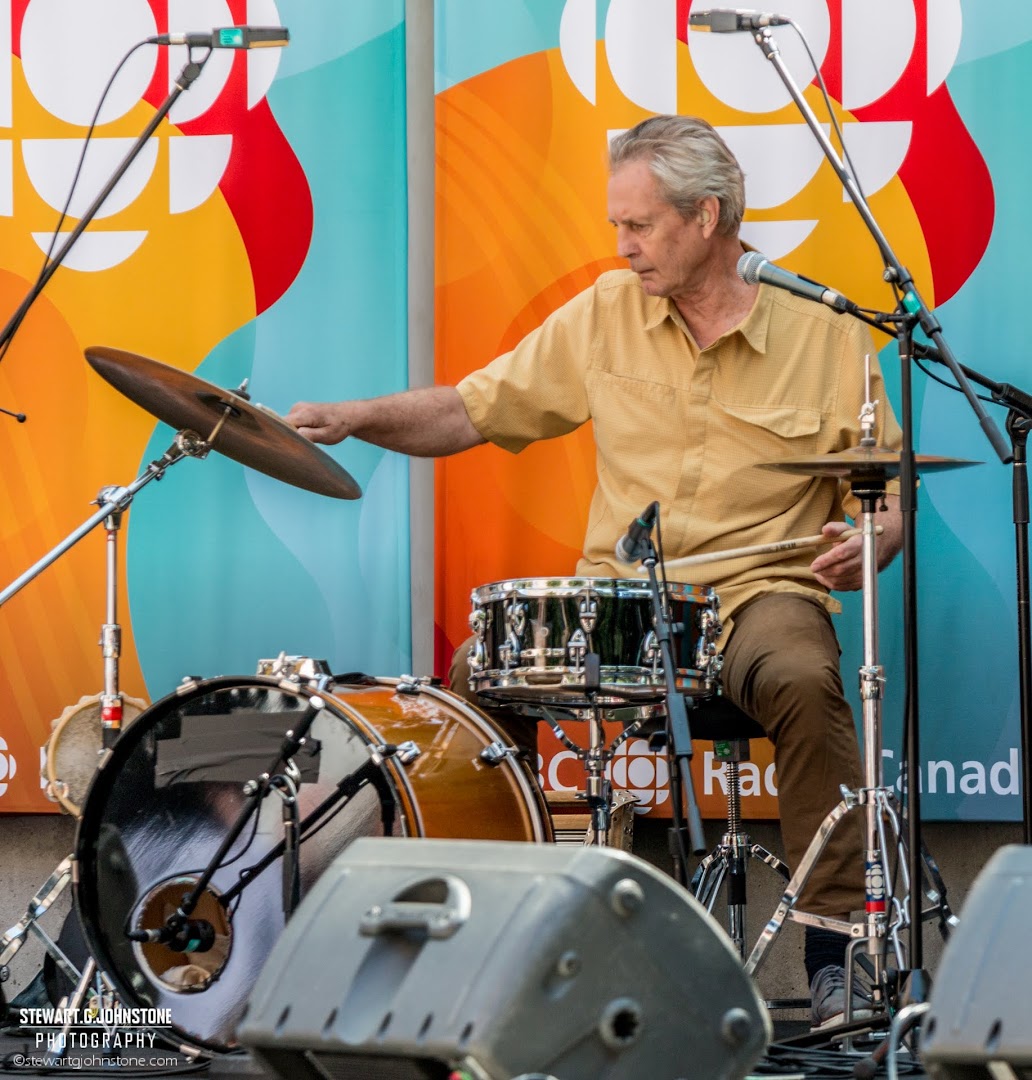 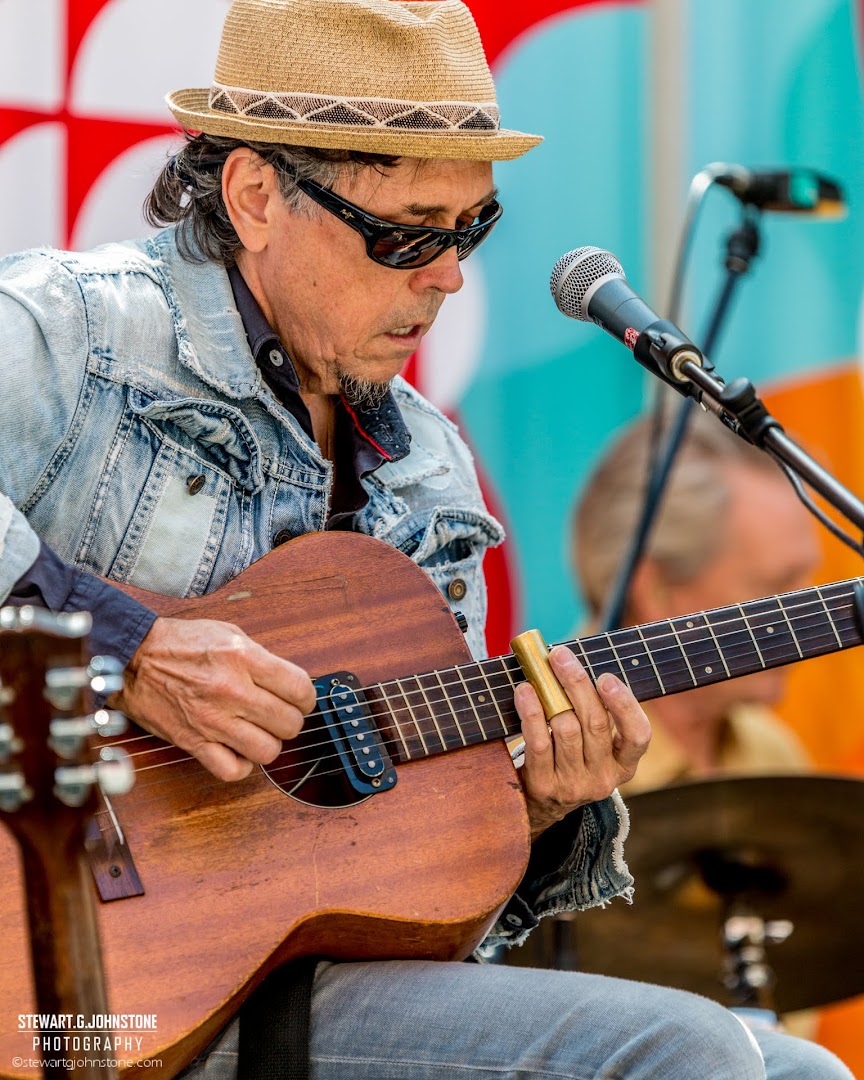 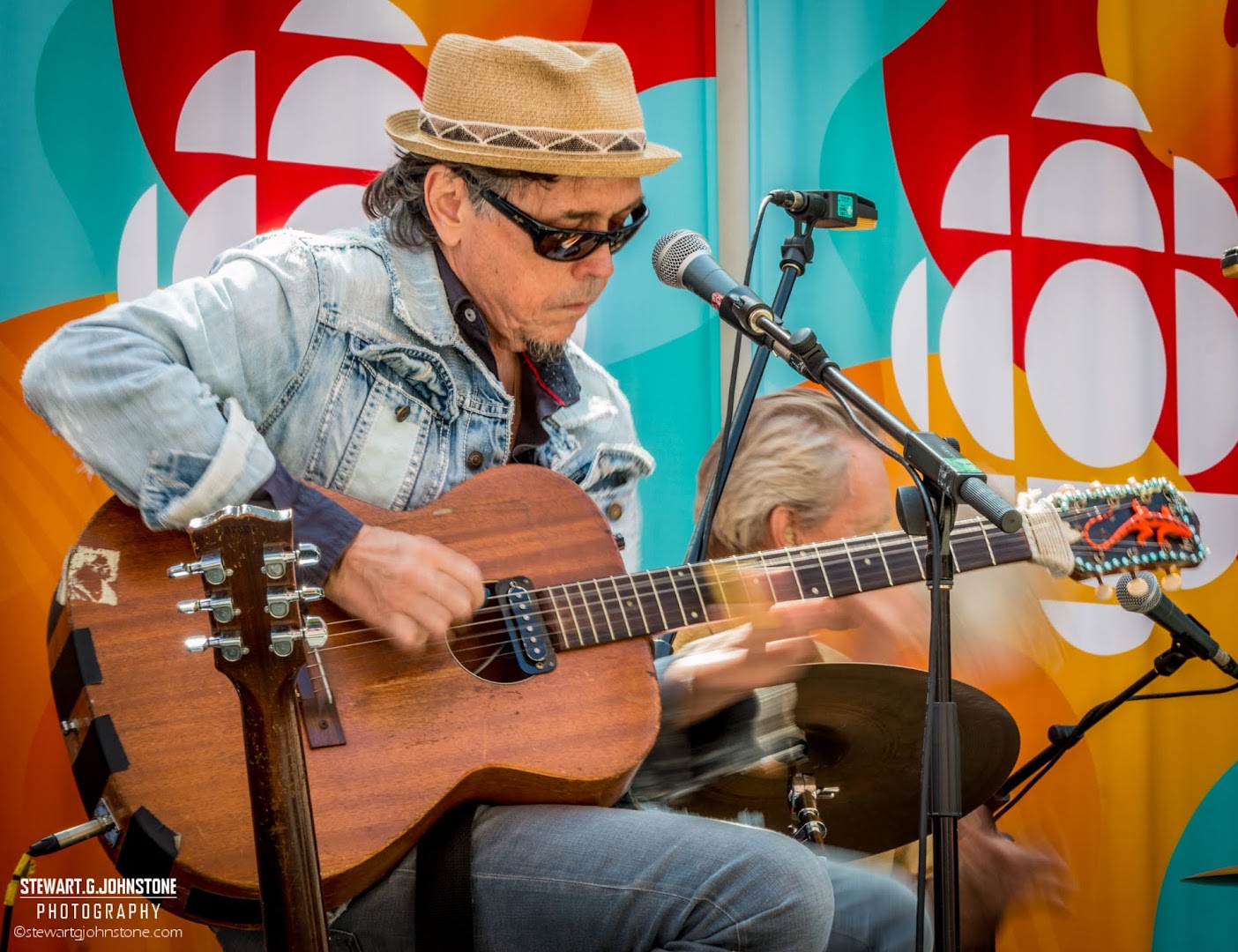 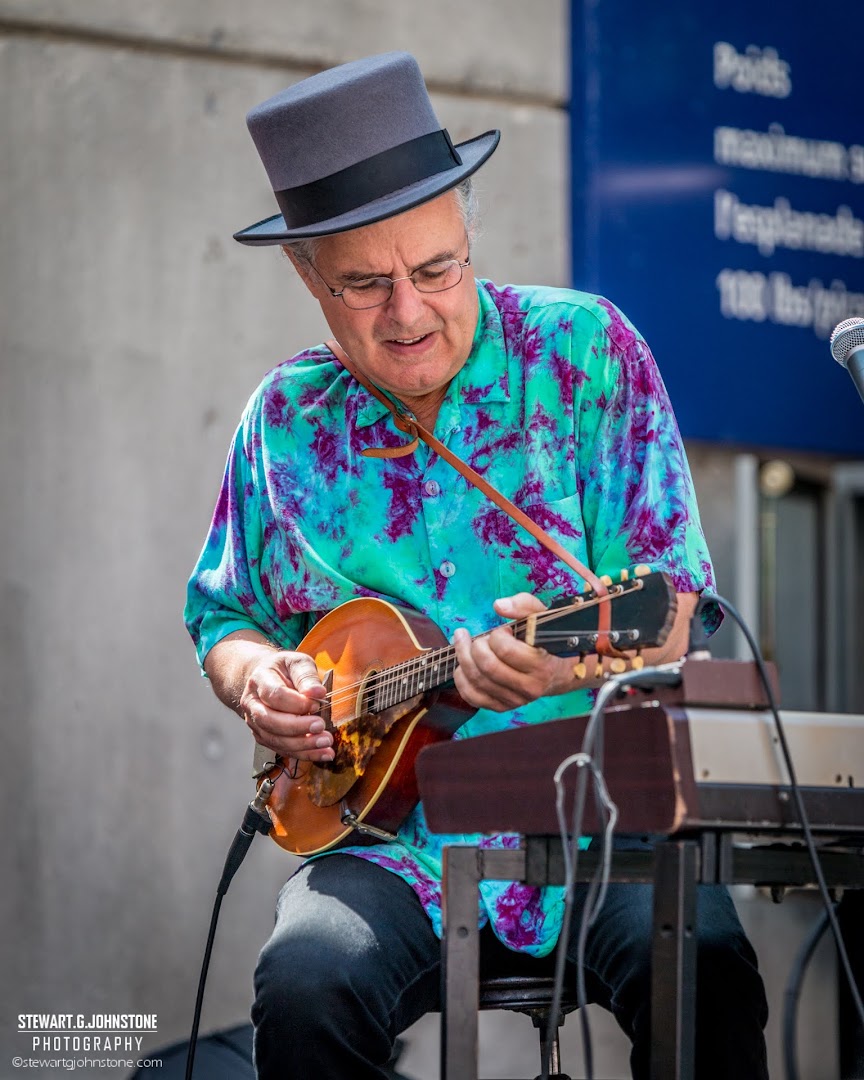 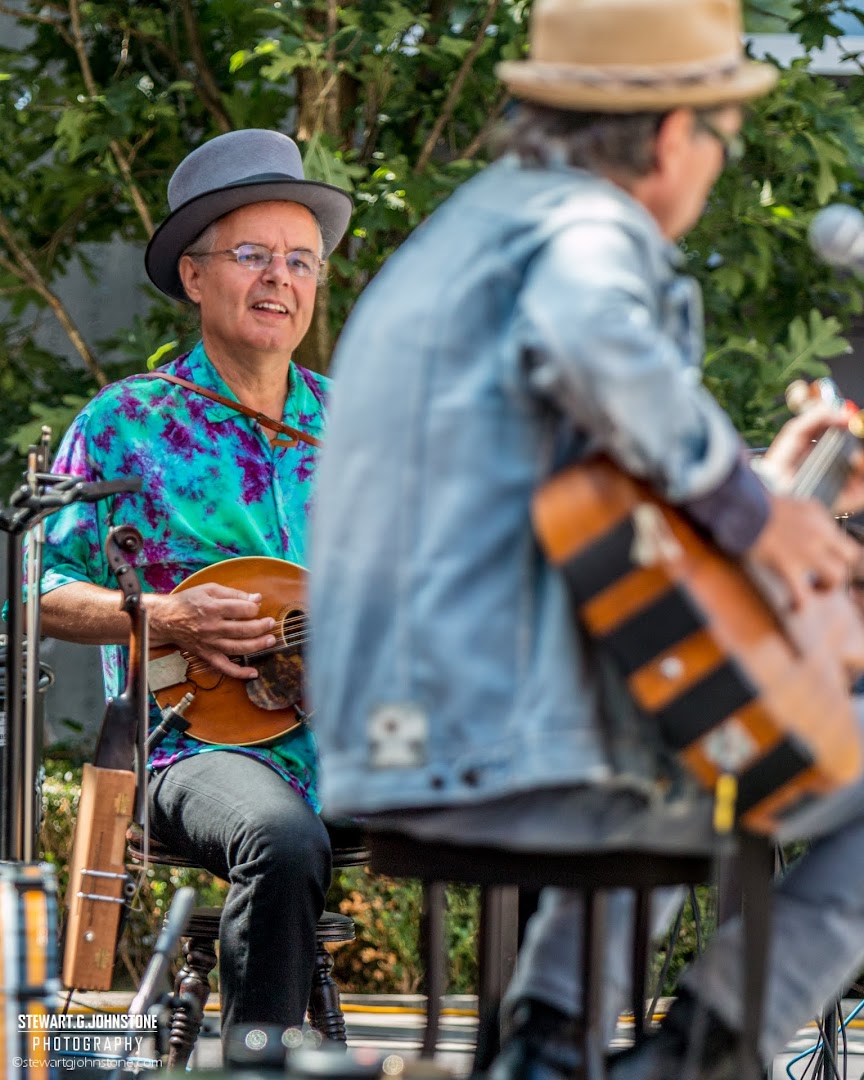 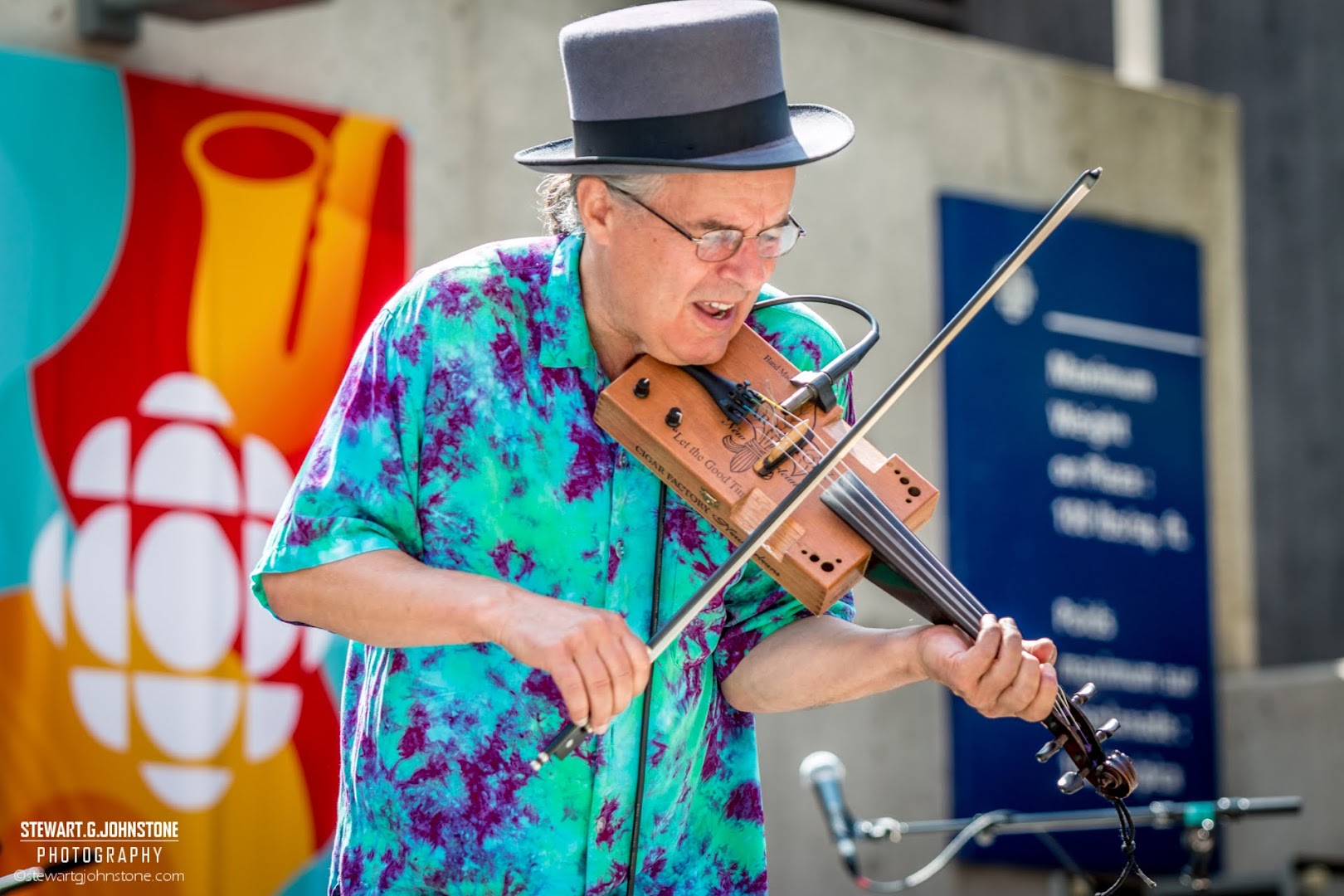 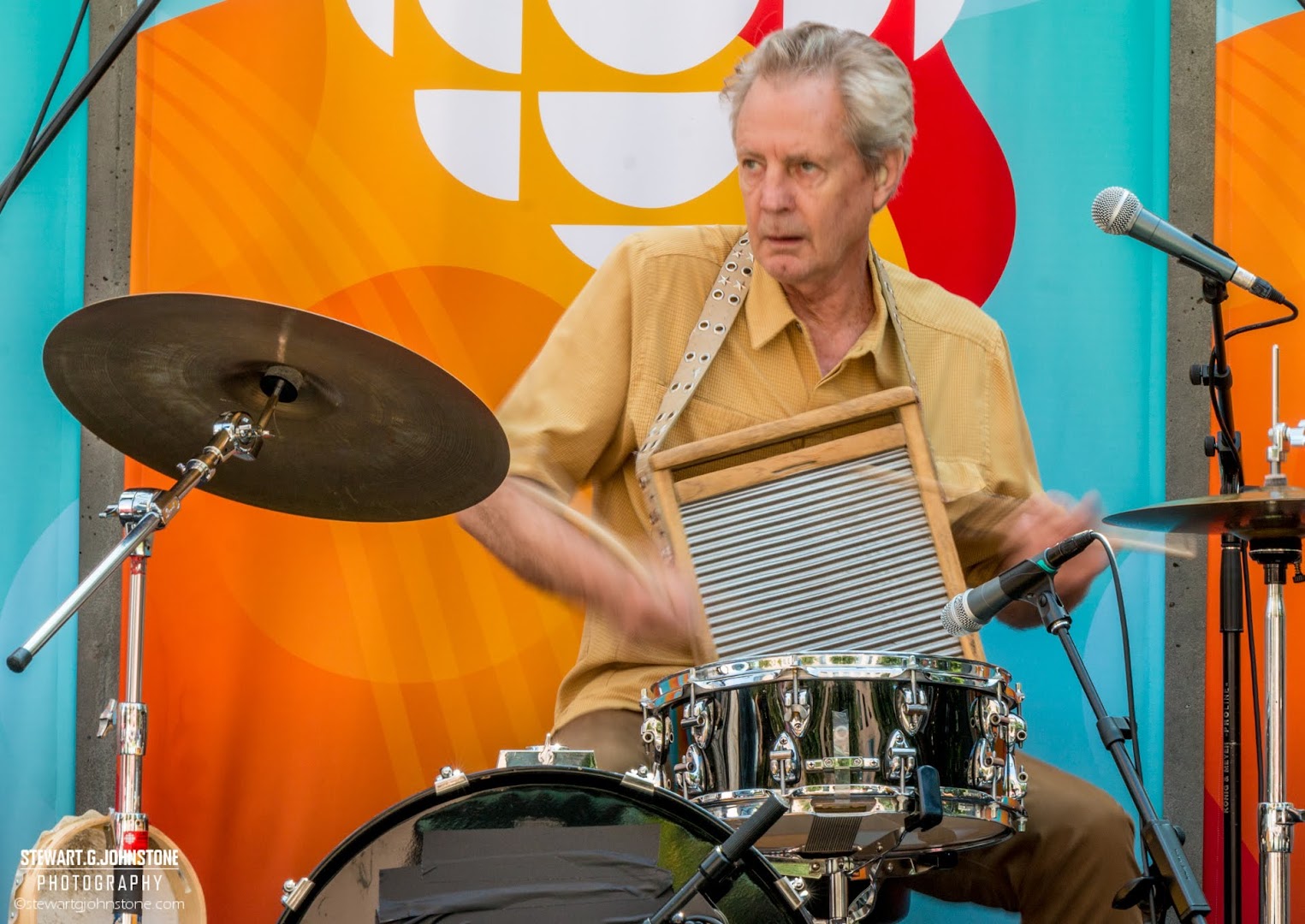 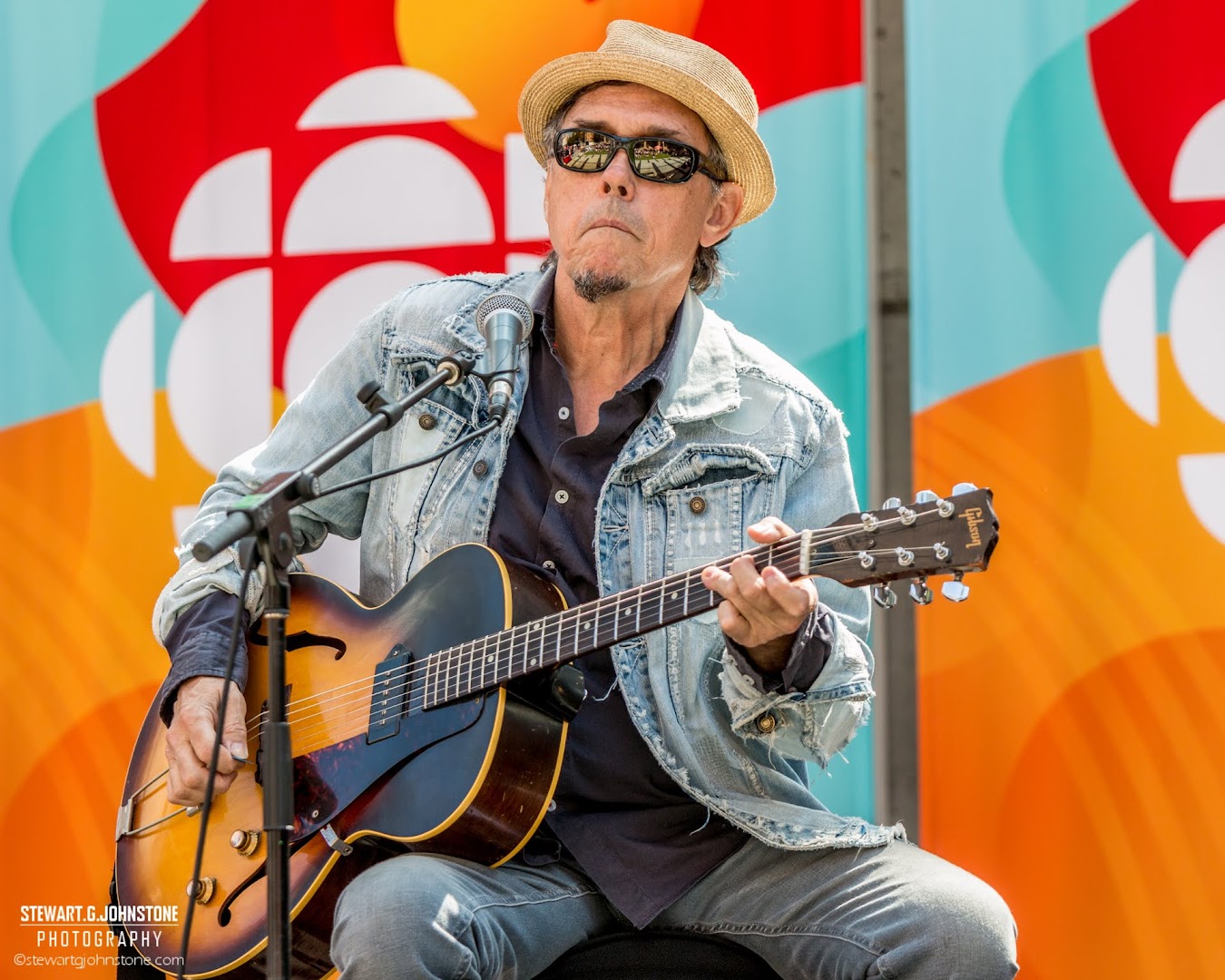 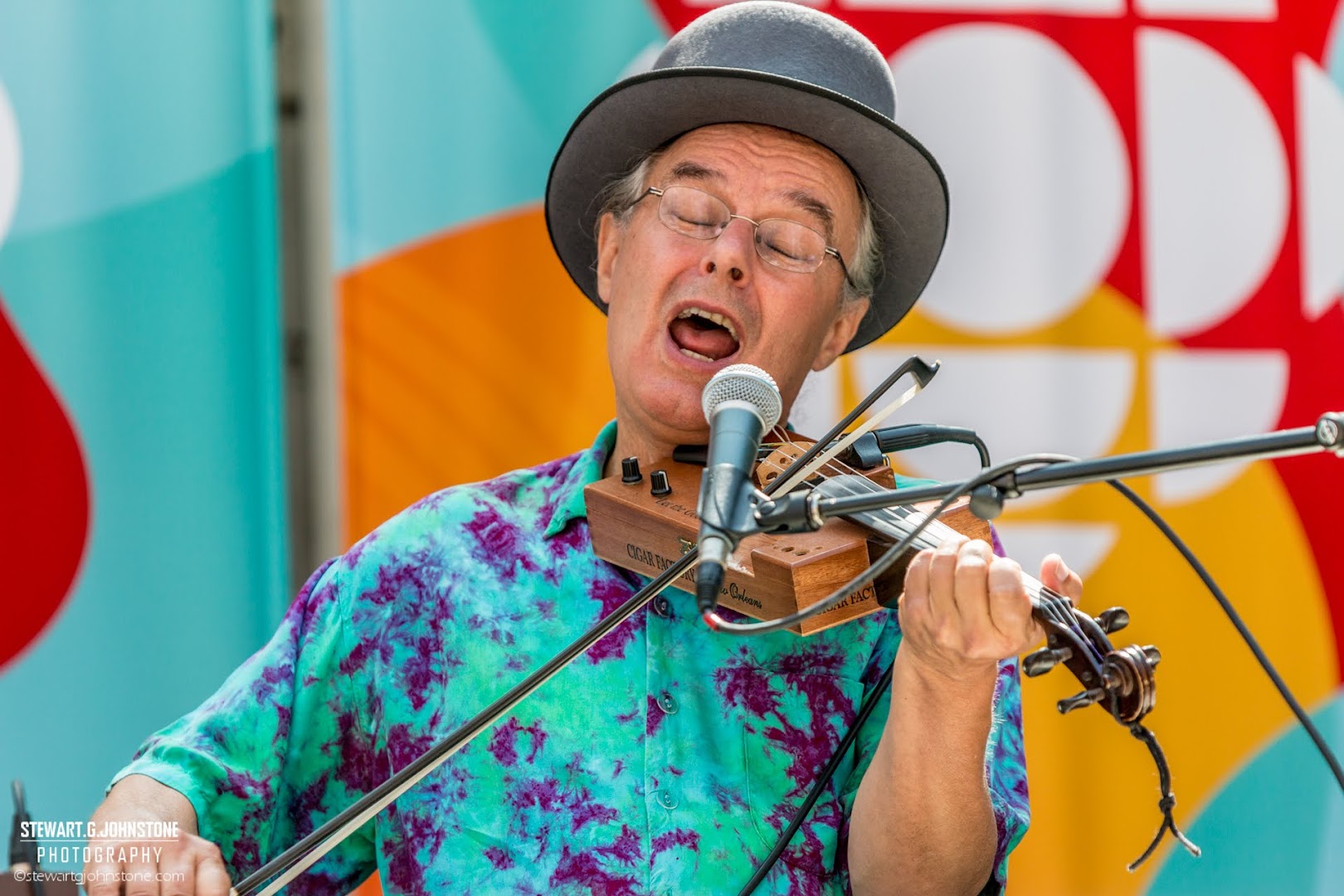 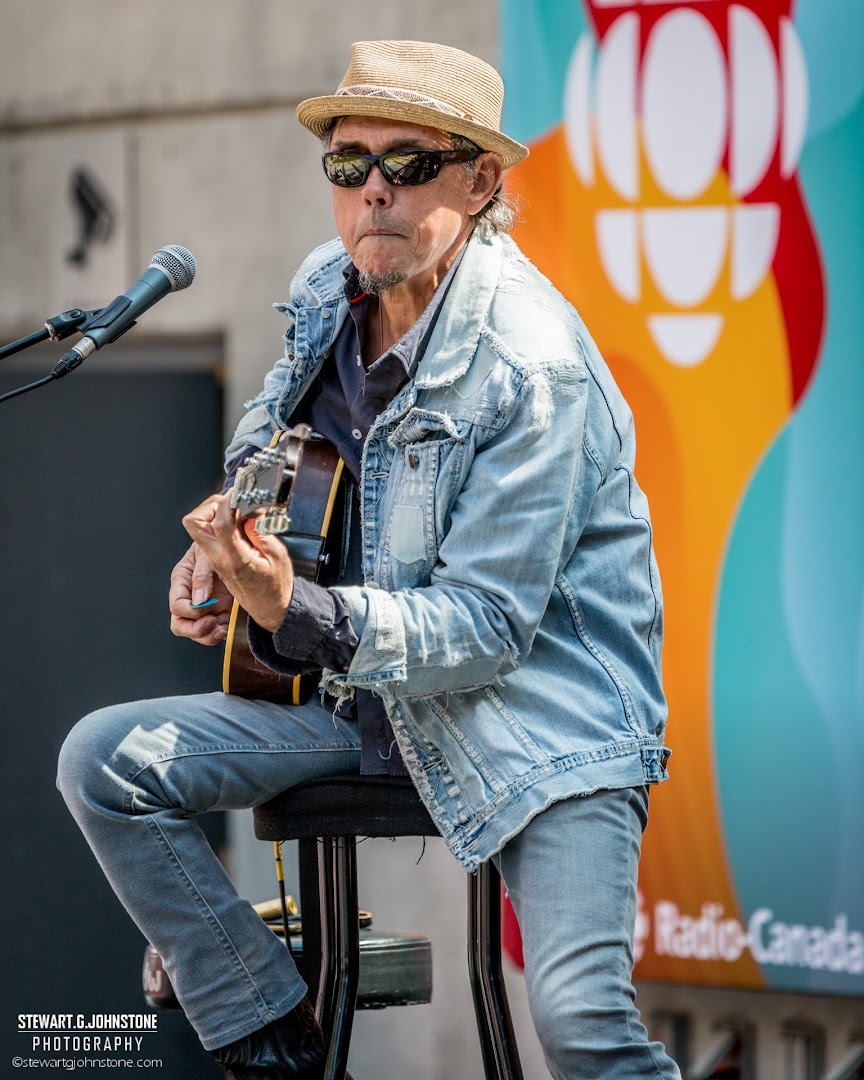